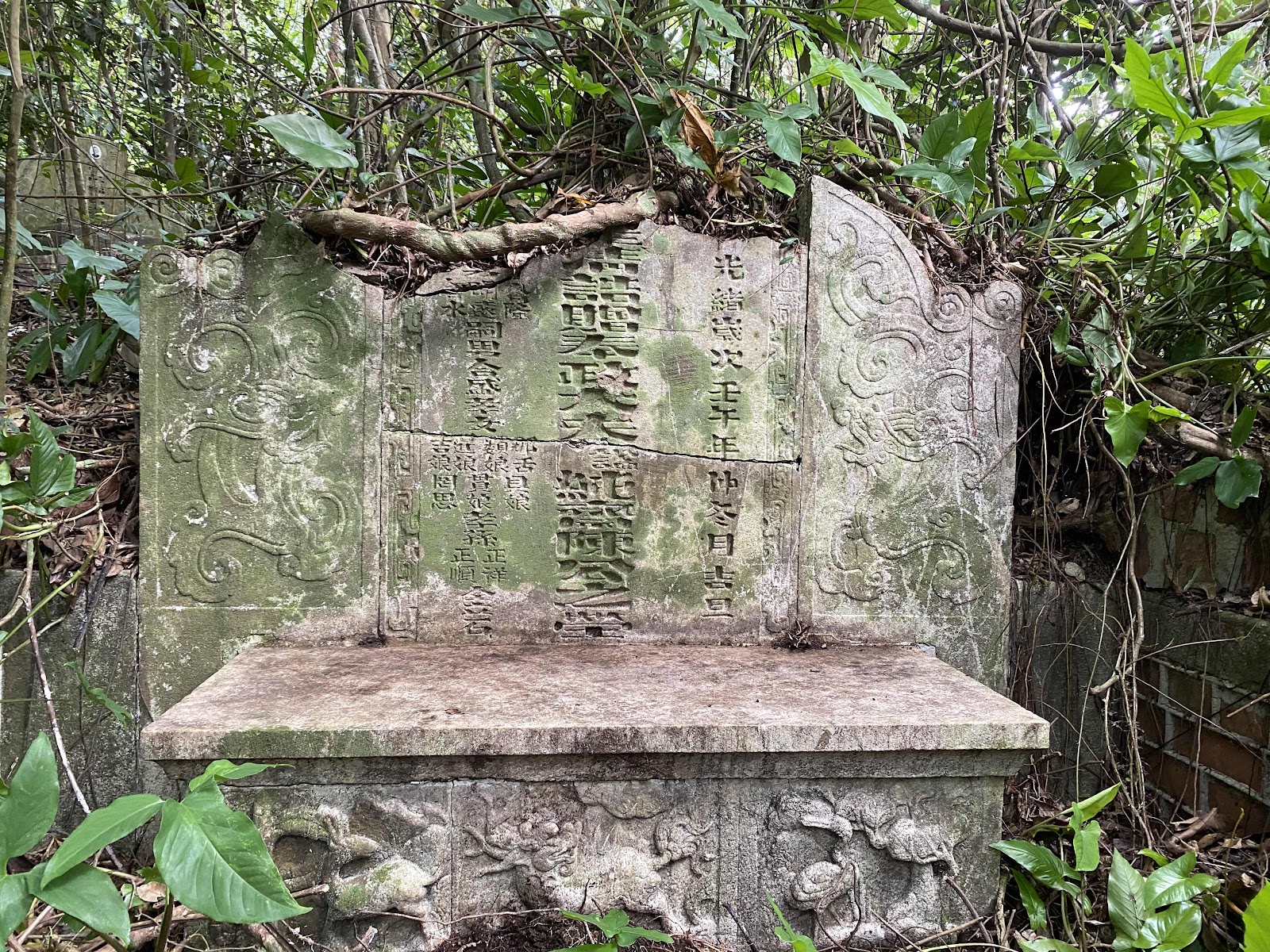 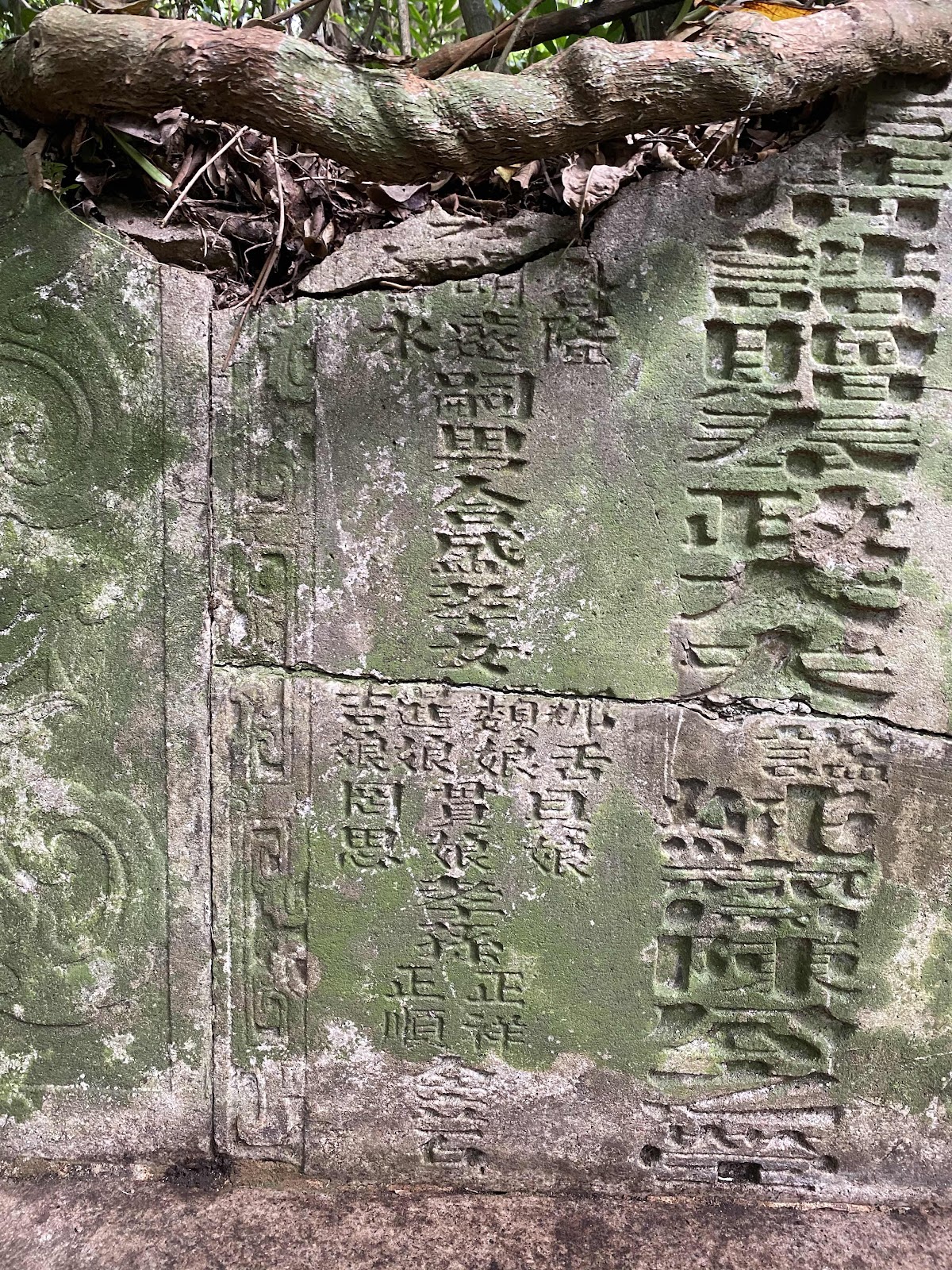 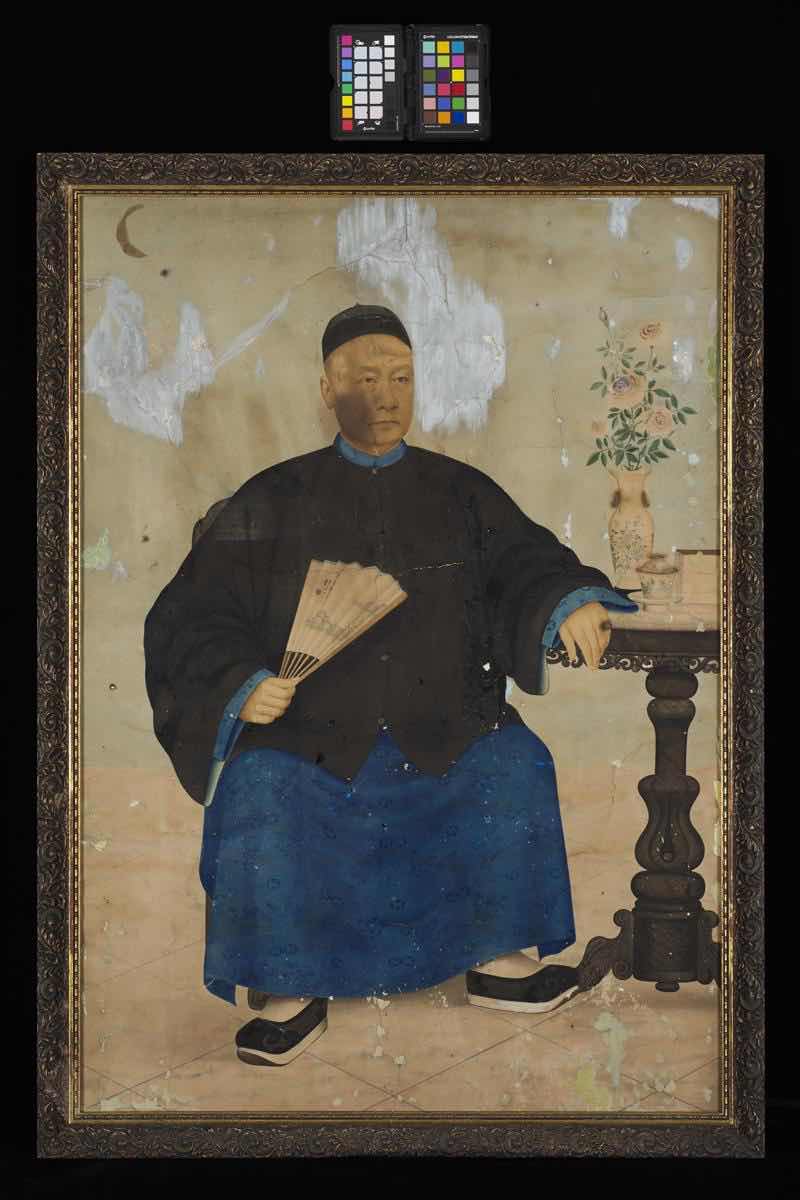 In this portrait, Tan Kim Tian (1832-1882) is depicted seated by an ornate table, accompanied by objects that point to his learning, taste and wealth. Dressed in a black jacket (magua) over a blue silk robe (changpao), he holds a fan, on which a Chinese landscape painting is visible. The portrait is signed, ‘Drawn by Ong Kwee Huang, Coleman Street No. 22, Singapore, AD 1887.’ Together with his son Tan Beng Wan, Tan Kim Tian founded Tan Kim Tian and Son Steamship Company in 1871, which was one of the first in Singapore to buy and build ships. He was also the first president of the Tan clan temple. Botan House was built by Tan Kim Tian in 1883 at the corner of Neil Road and Craig Road (since demolished).
Taken from :
https://www.roots.gov.sg/learn/collections/listing/1378367 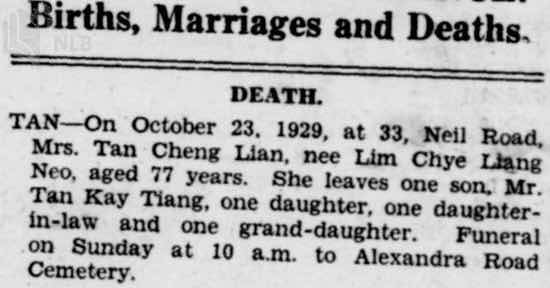 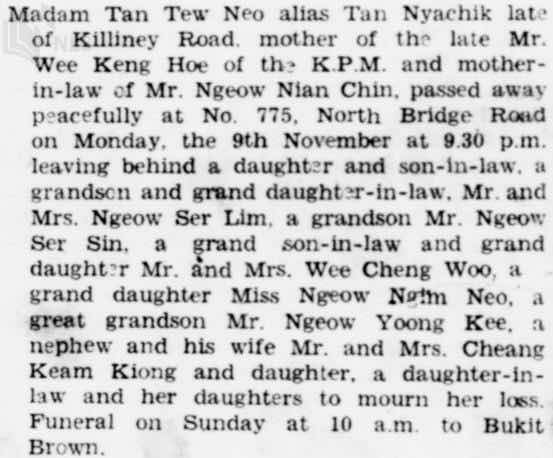 Mother in law of 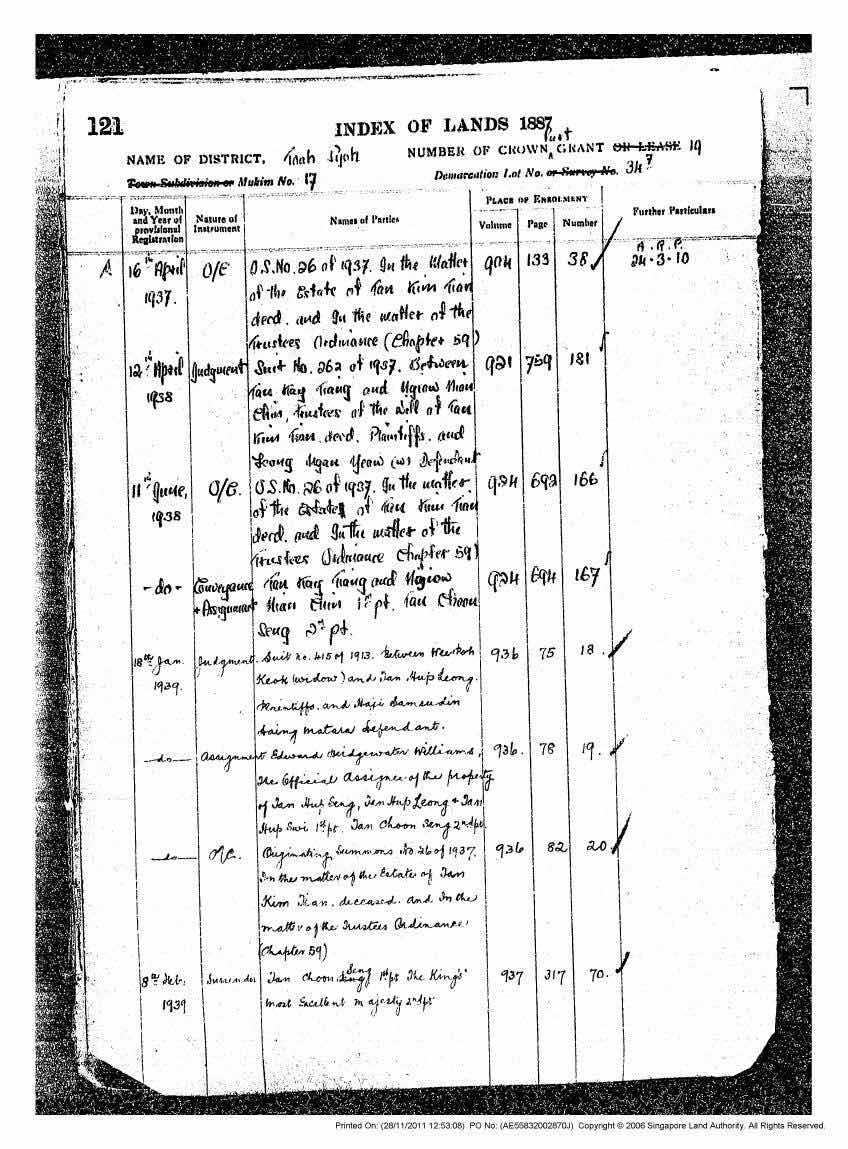 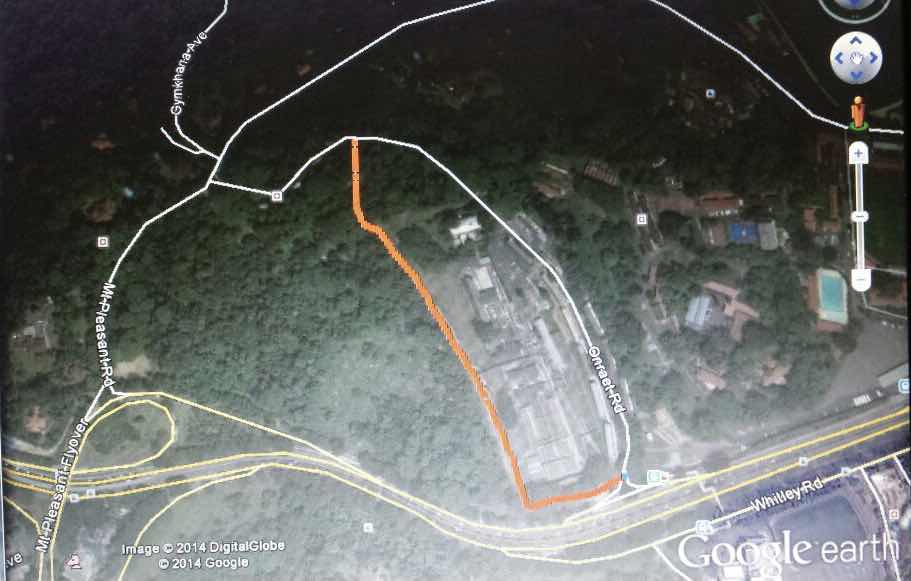 For a wonderful connection, check out the story behind LTA tag no 2906 - the tomb of Tan Kay Tiang 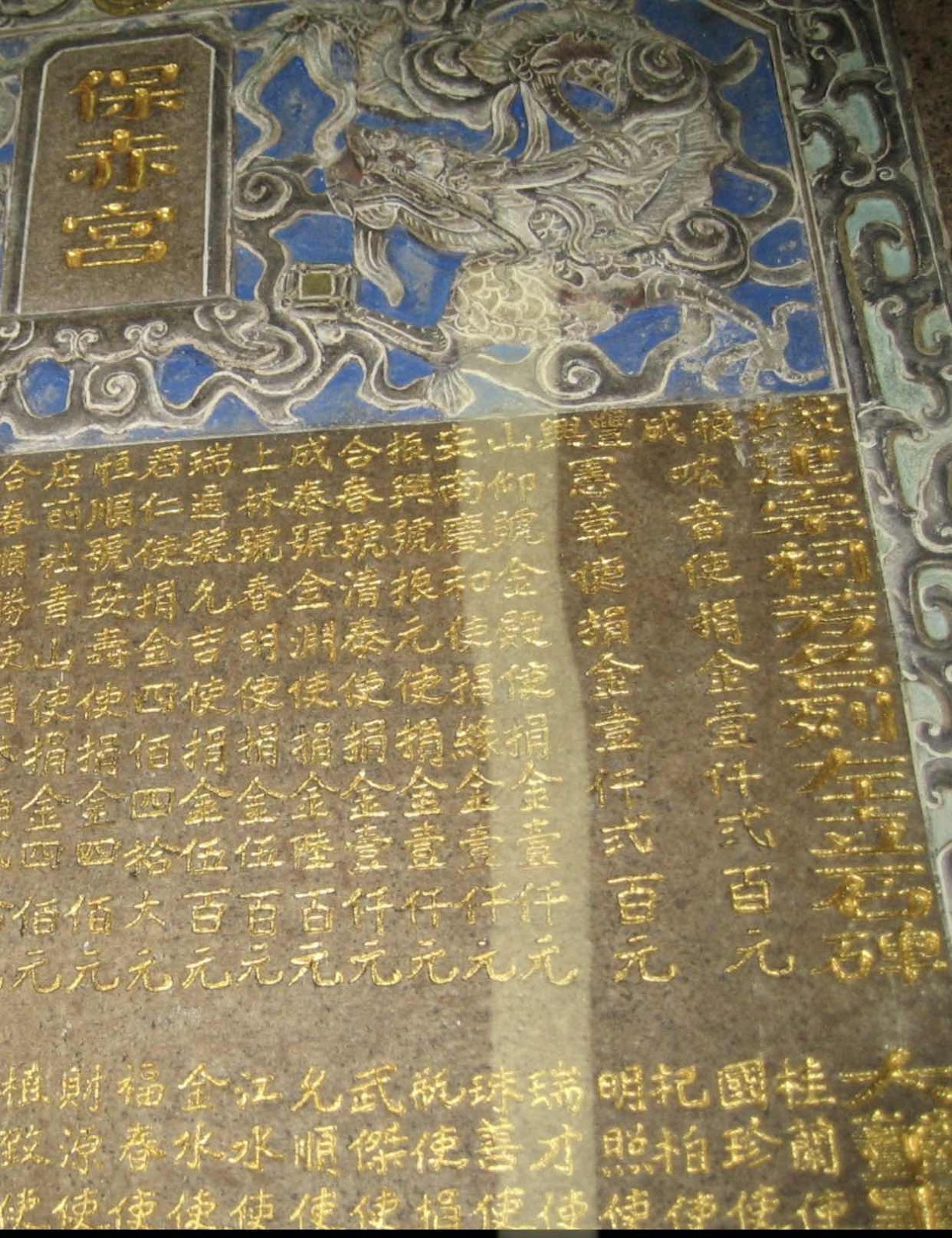