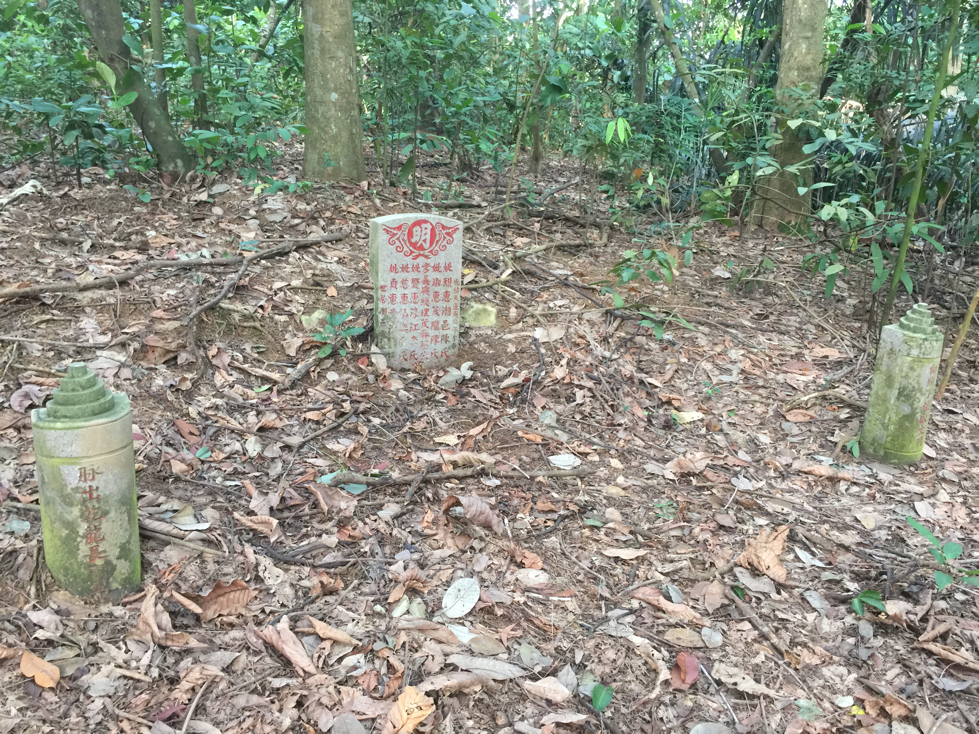 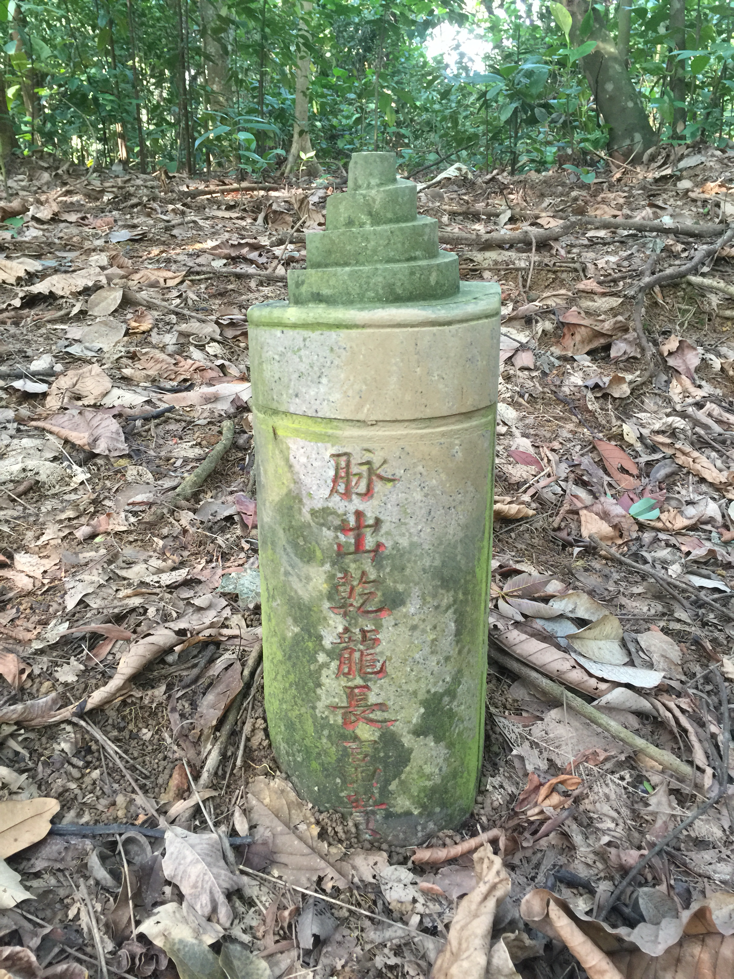 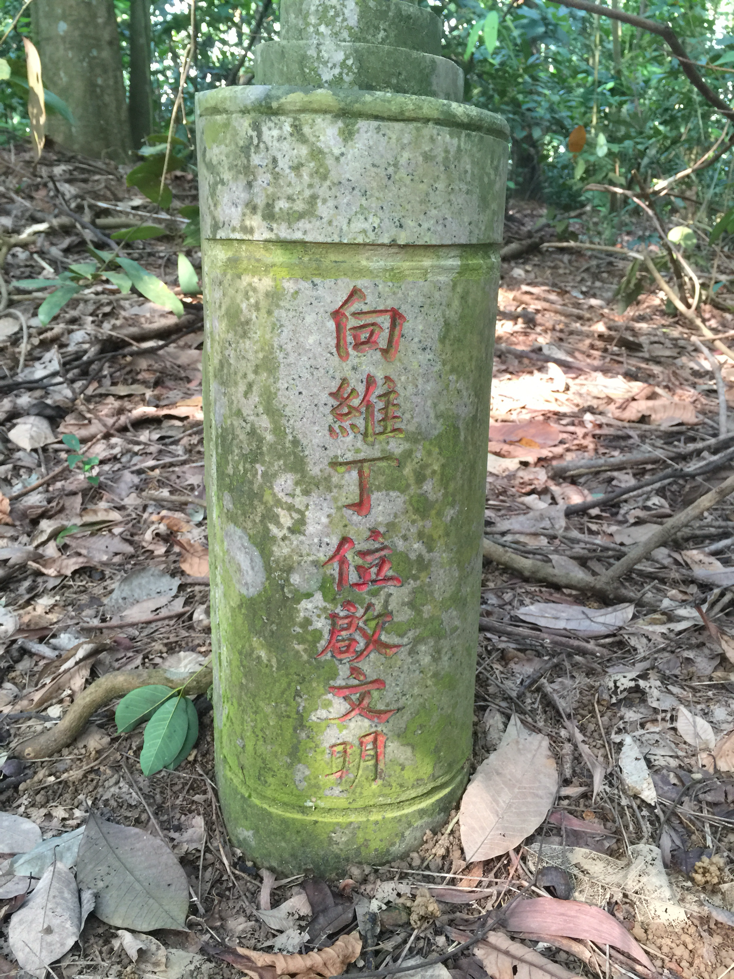 Thanks to T.R.E.E (Temasek Rural Exploring Enthusiasts) members for alerting us to this tomb

The 19th century tombstone of Chua Moh Choon (蔡茂春), a businessman and chief of Singapore's largest secret society, the Ghee Hock Kongsee.  Inscriptions on the tombstone indicates that he had five wives. The tomb of Chua Moh Choon which was uncovered in an area between Ang Mio Mio Avenue 1 and Upper Thomson Road in 1987.
Chua Moh Choon was also known as "Choa Moh Choon" or "Chuah Moh Choon" 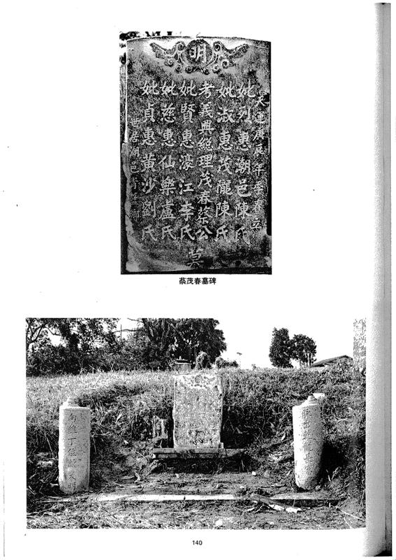 Tan Cheng Tuan and his Family