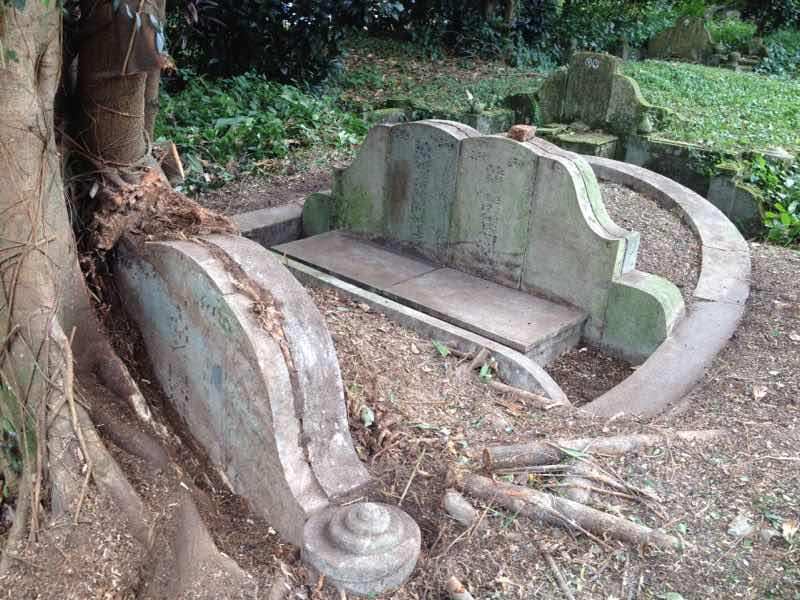 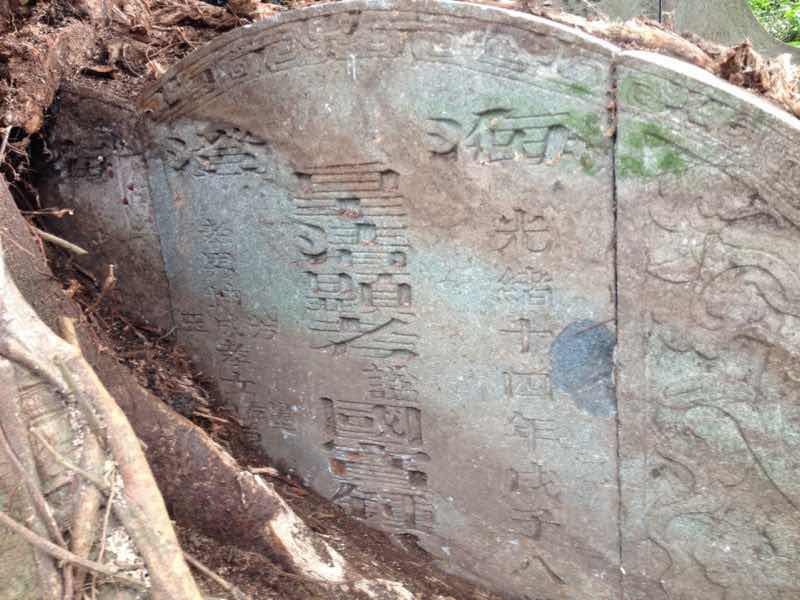 Tomb date listed as 1888 but Cheong Ann Bee was known to have died on March 1896 . Cheong Whye Keng himself passed away on 1902 Lunar 3rd month from date inscribed on his tombstone 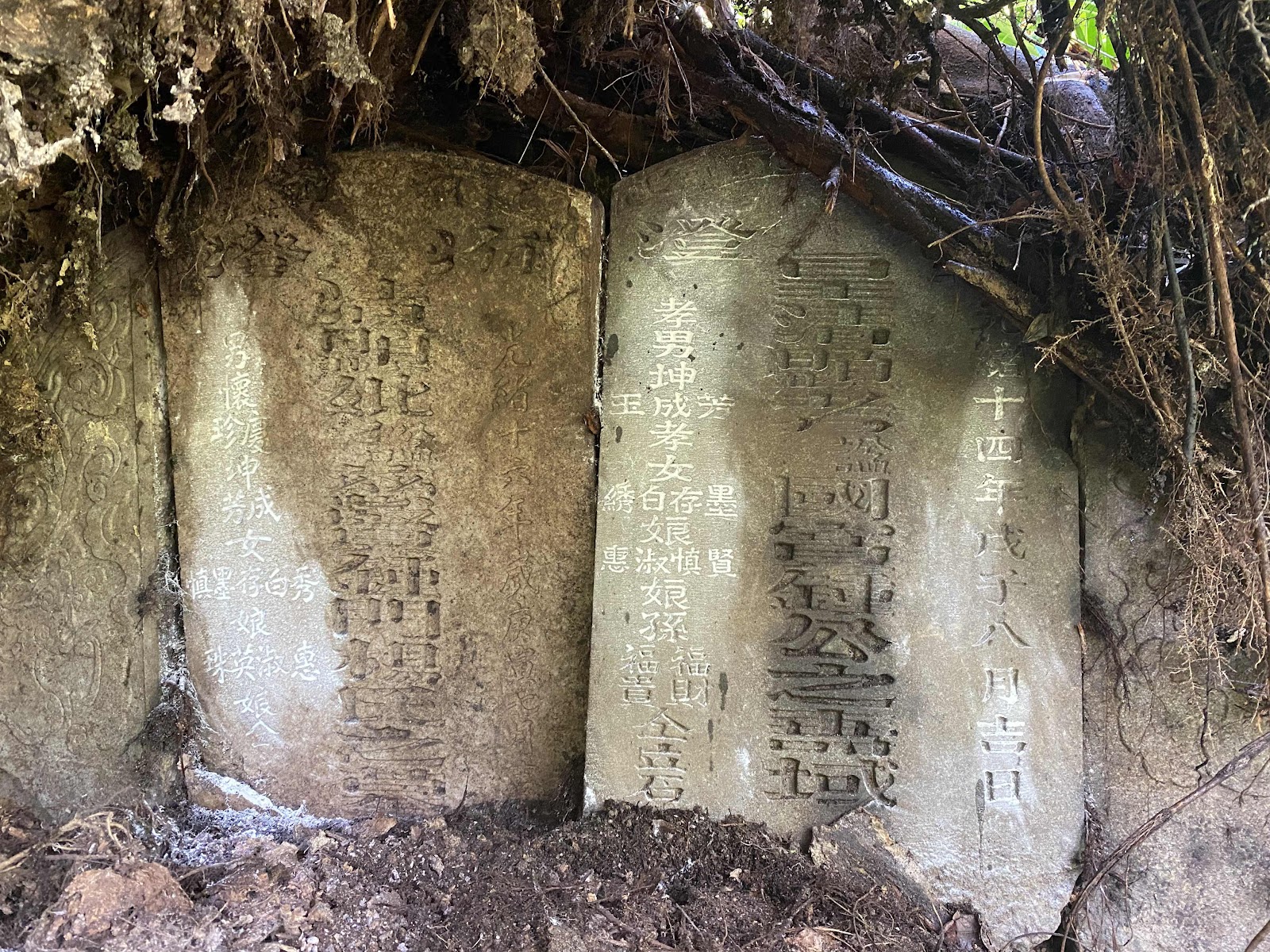 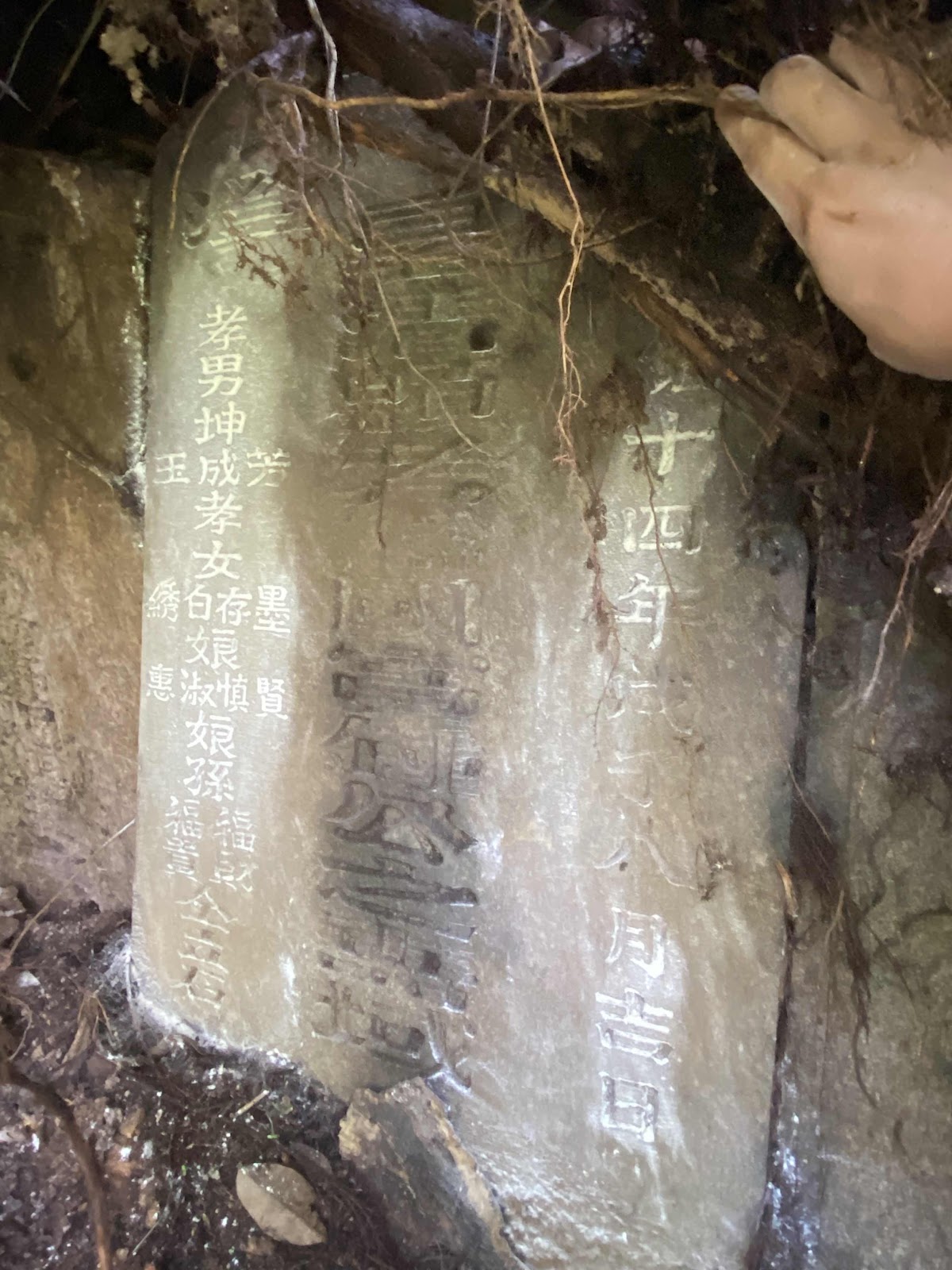 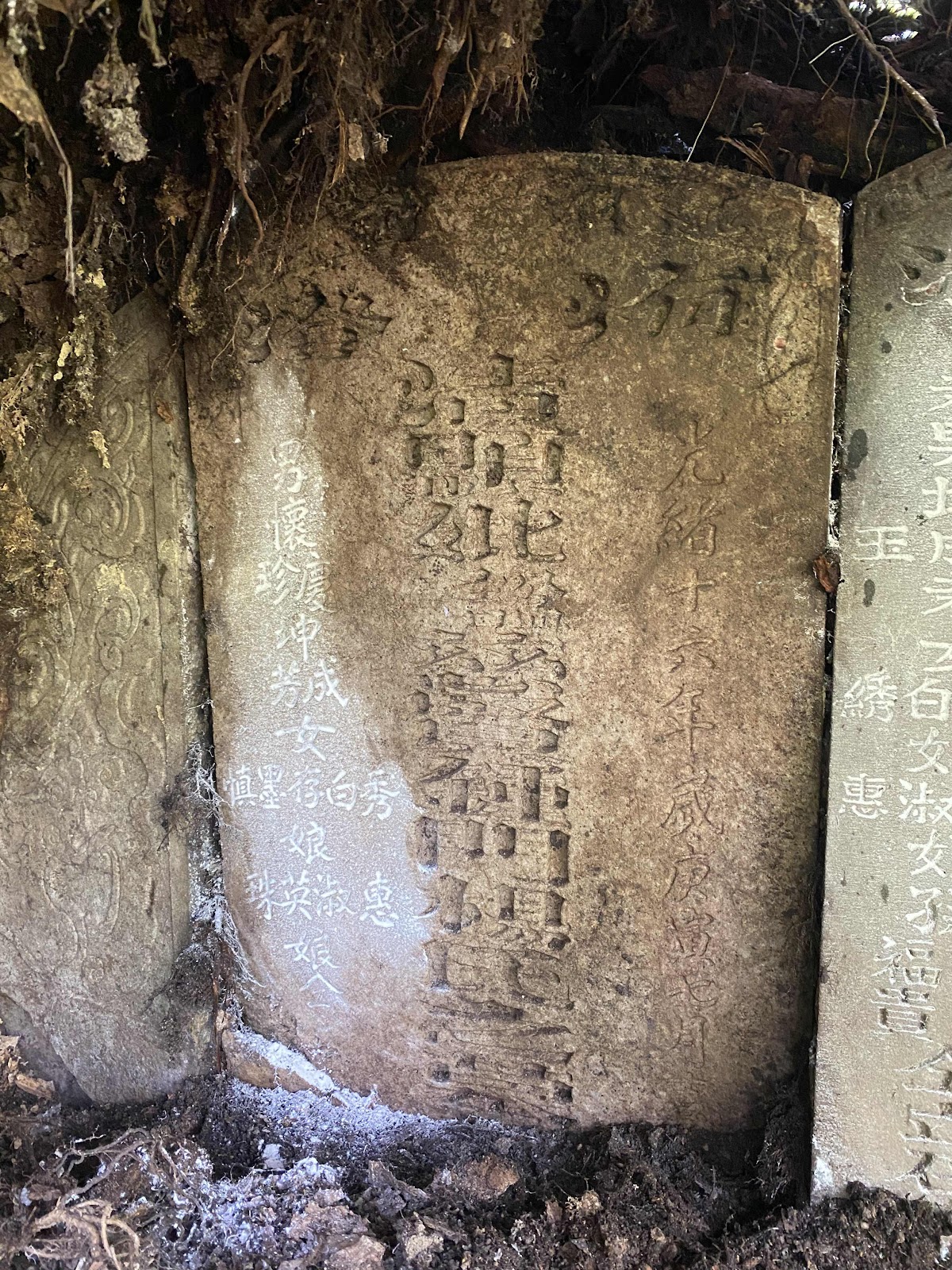 Madam Yeo should be the first wife of Cheong Ann Bee 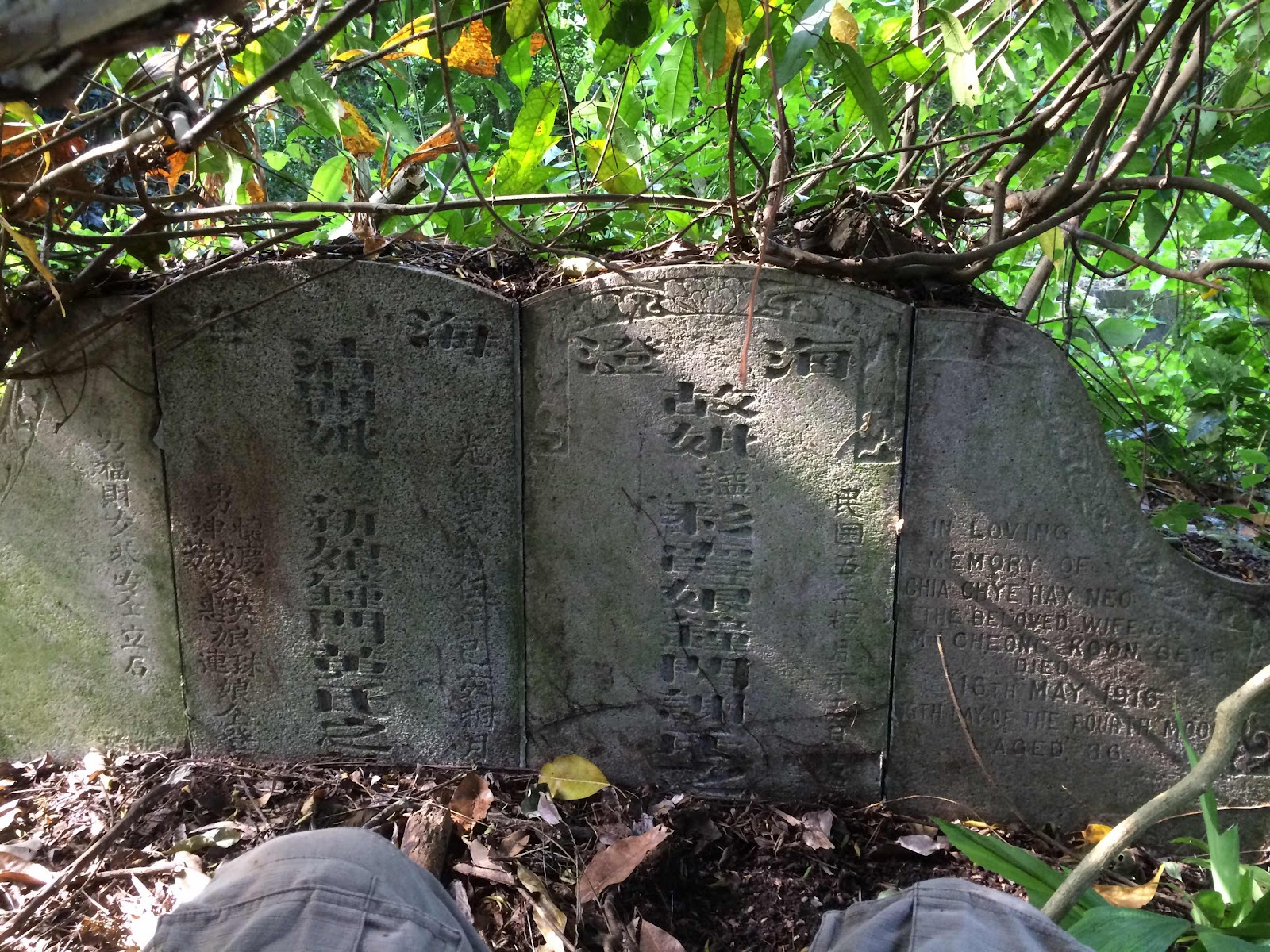 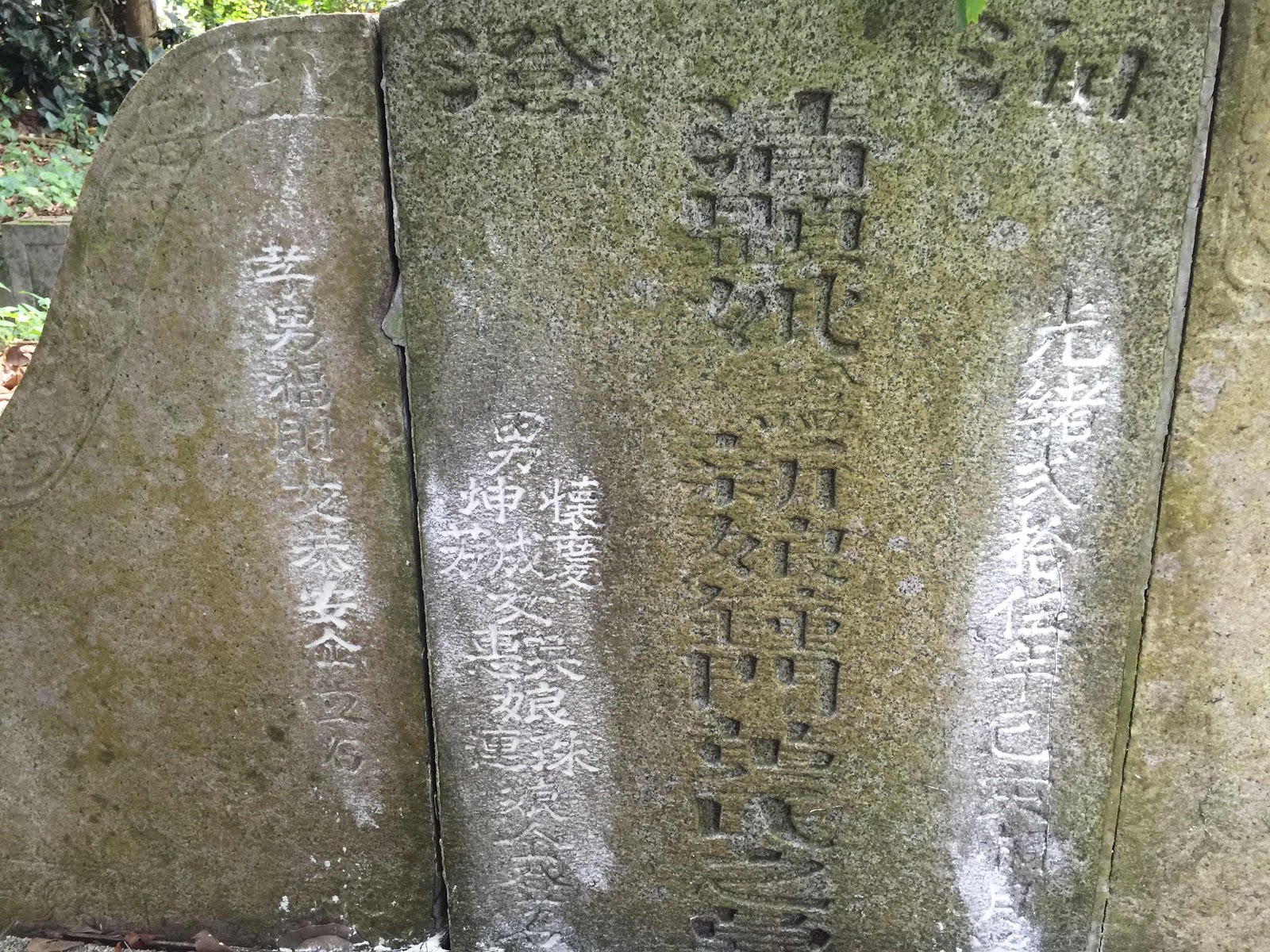 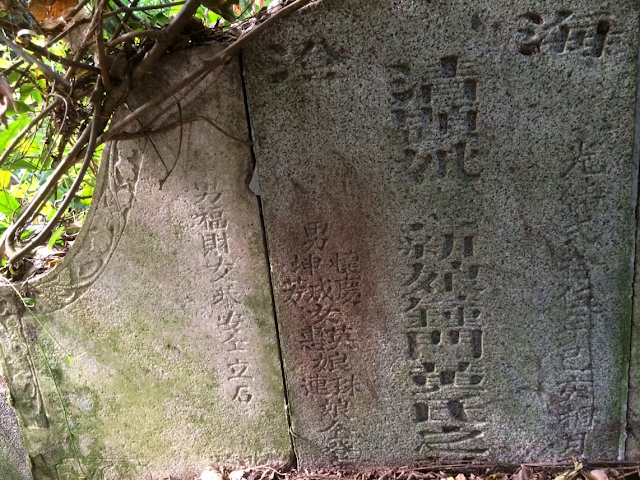 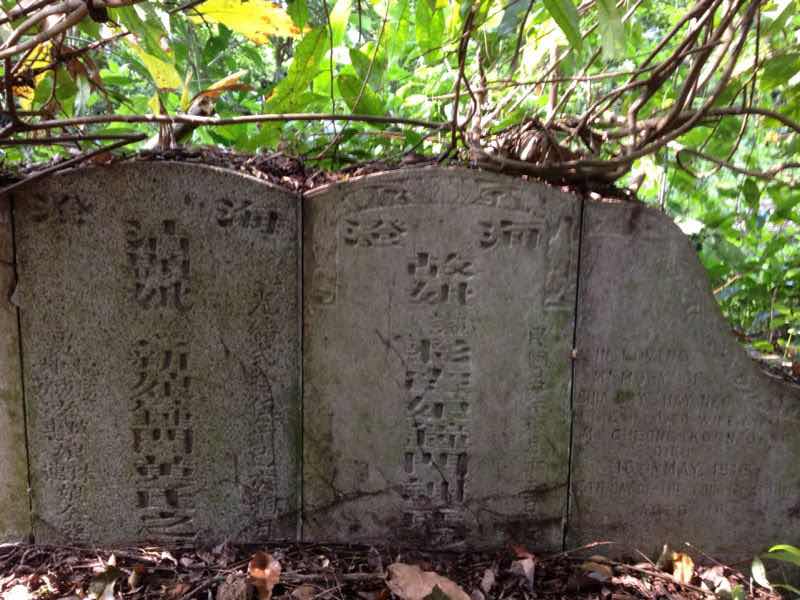 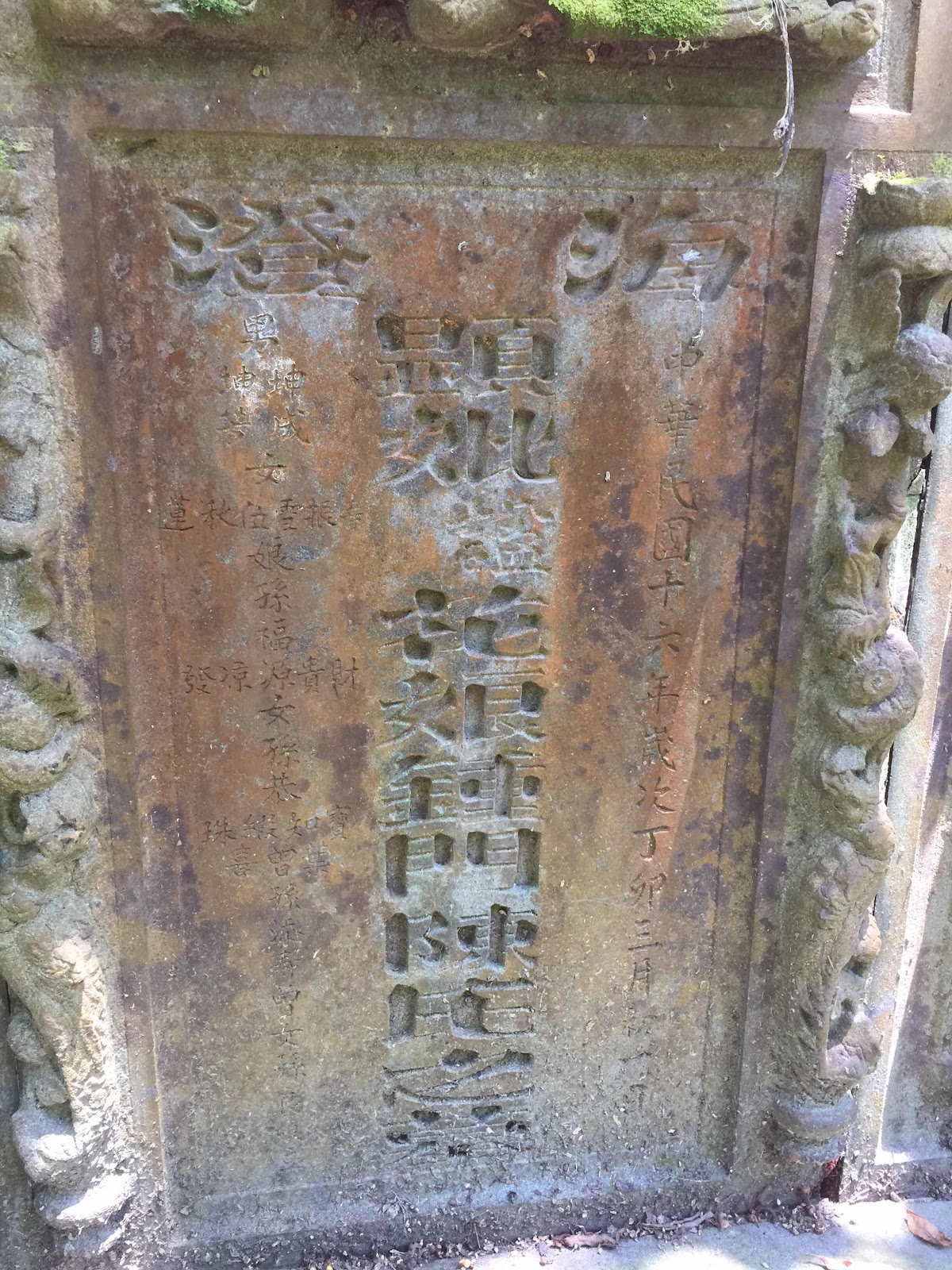 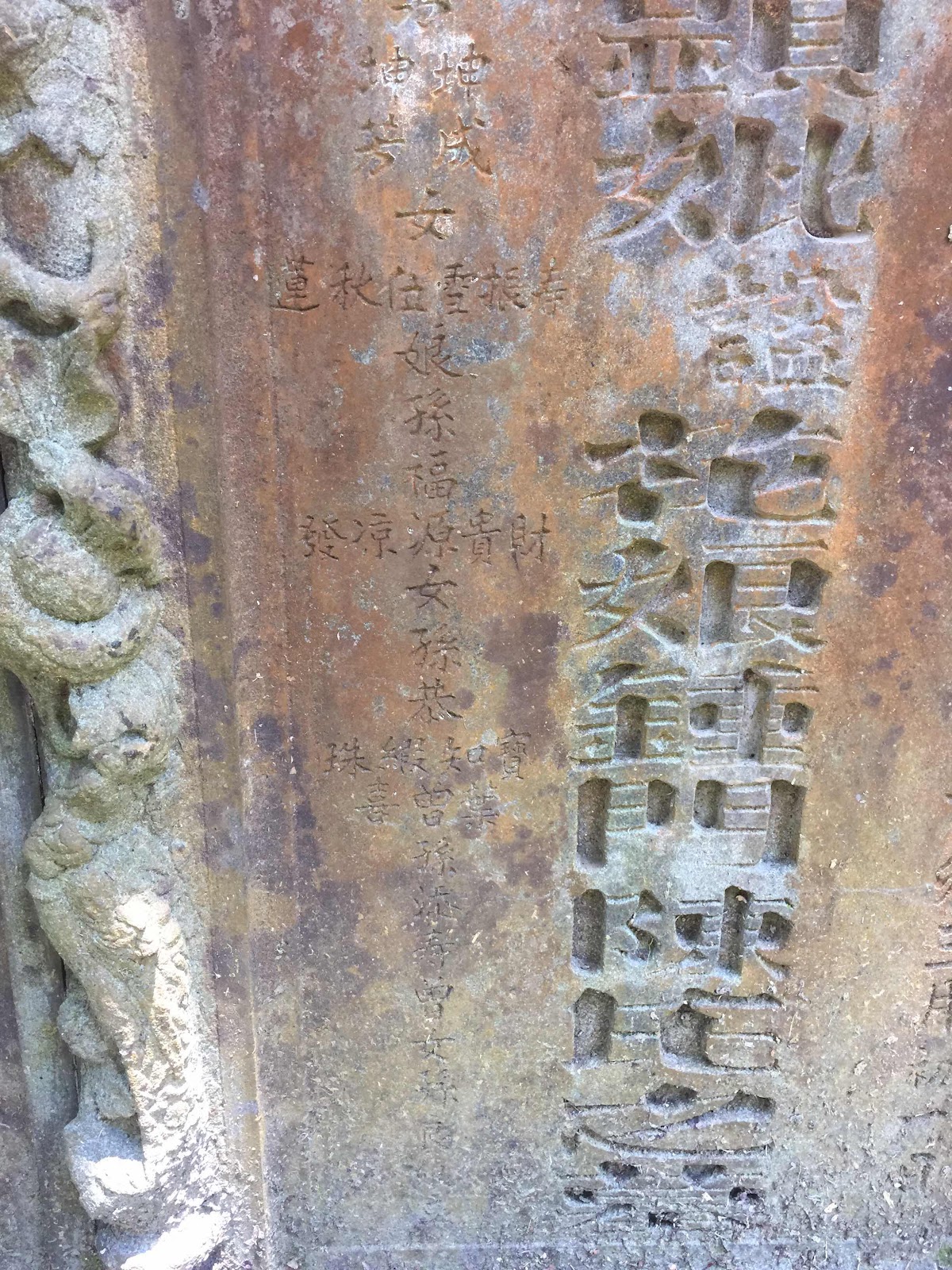 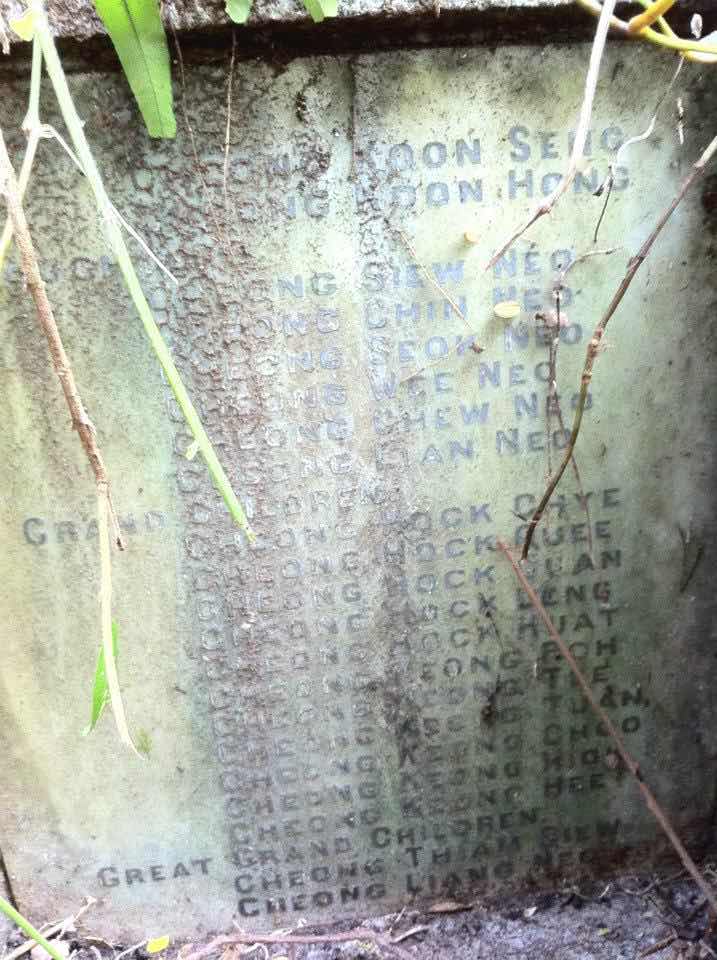 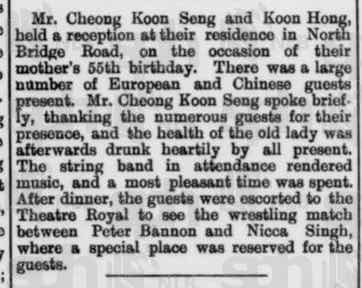 Singapore at the age of 10. His father, Cheong Koe Boon, who was a

China-born, migrated to Malacca, where he settled down as a trader.

Cheong Ann Bee knew no English, but as a boy he attended a Chinese

school. After serving in the European firms of Messrs Dare & Co and

W Mansfield & Co, he started a shipchandlery business in partnership

Co. In 1870 the two partners decided to carry on business separately.

til the retirement of Keng Lam, and Cheong Ann Bee took Syed Mohamed A1sagoff and

Lim Eng Keng into partnership with him in the

firm of Ann-bee & Co, which was wound up in 1898. Cheong Ann Bee died on the 9th March 1896 in his sixty-third year.  He was a man of charitable disposition and used to give away freely eye salve to people suffering from any complaint of that organ. People of the coolie class often sought his aid when troubled with their eyes.

On one occasion in June 1890 while Mr Ann Bee was examining the eyes of a coolie,

he was stabbed by the patient, fortunately not severely : the injuries

being a cut on the shoulder and two cuts on the head. His assailant

also attacked a European police constable, who tried to arrest him,

and afterwards appeared at the Assizes, where he received a sentence

Mr Ann Bee left two sons, Koon Seng and Koon Hong, who built the well-known Theatre Royal in North Bridge Road and are the proprietors of the Star Opera Co which performs nightly (except Thursday) in the Malay language dramatic pieces ranging from Shake-speare's Hamlet and stories from the Arabian Nights to Chinese legends like Sam-pek Eng-tai. The theatre is under the management of Mr Cheong Koon Seng, a well-educated young man, who has begun to take an intelligent interest in public affairs. His thorough training in the auctioneering firm of Powell & Co and the Commercial Rubber Co Ltd, coupled with  a sound business head and an affable and obliging disposition, will ensure for him a successful career when he launches out in a business of his own.