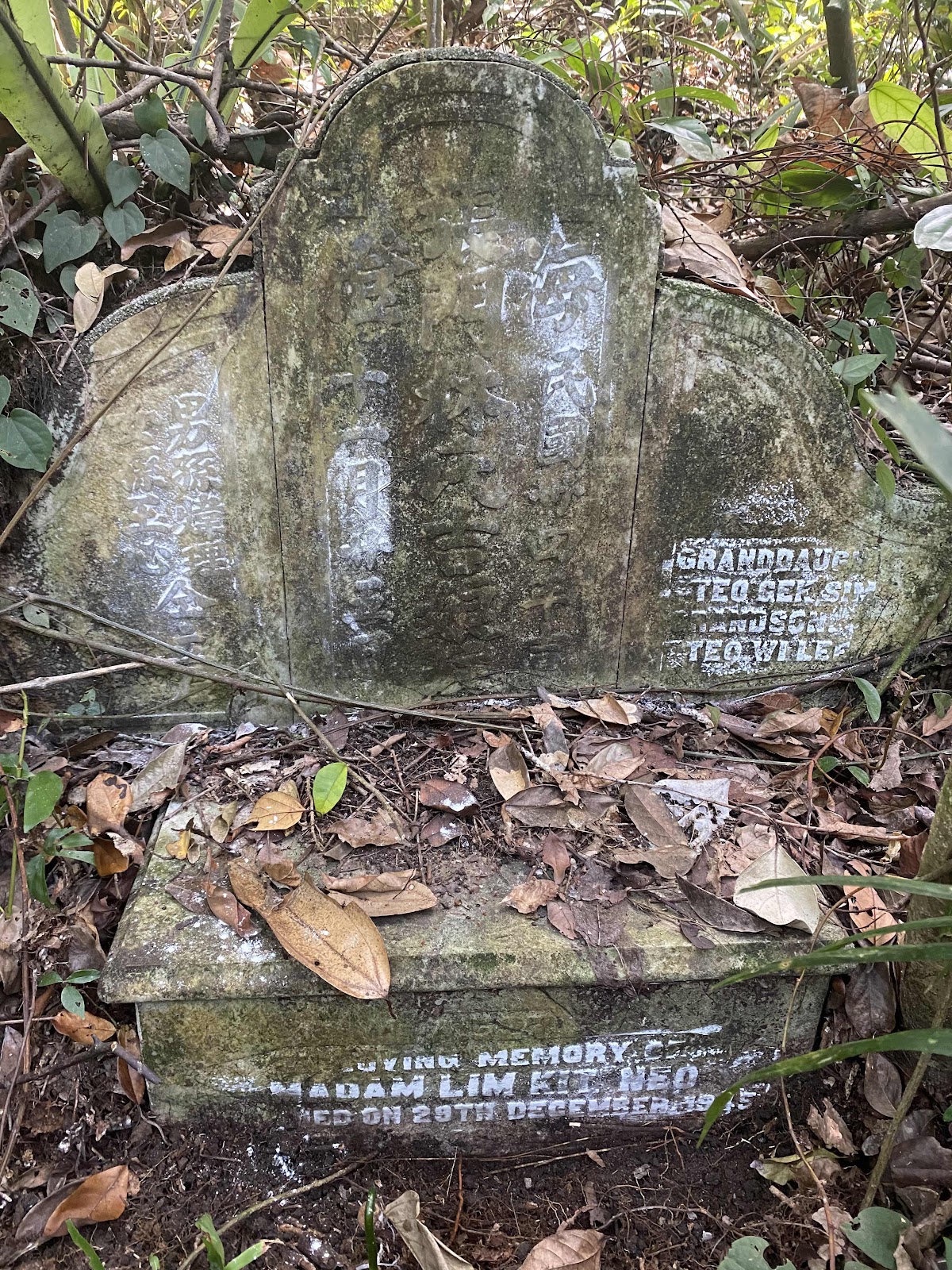 IN LOVING MEMORY OF