on November 17, 2021
Buried in Bukit Brown are 3 unique looking tombs.  There was some postulation that the tomb design looks Japanese. It has been a mystery about the design of these tombs and who erected these tombs.
Lim Yee Tee was born sometime around 1912.  Both his parents, father Lim Kee Goon and mother Lee Ah Moey died in May 1931, within days of each other. They were both buried in Bukit Brown.   He would only be just 19 then.  He had a sister named Lim Wee Chin who would be born around 1923, and only 8 years old.
Lim Yee Tee started work as a clerk,  but later became manager of Chye Hin Rubber Milling.  Together with his sister, they stayed at a 3 storey house in Beach Road where his workplace was.
He married Ong Kiat Tee and has a son Lim Chee Chong and a daughter Lim Suat Cheng. Unfortunately his wife passed away shortly after WW2 at the young age of 29 on 30th Dec 1945 and was buried in Bukit Brown.   He later remarried and have two other sons by his second wife.
Lim Yee Tee sister Lim Wee Chin grew up be a teacher at Chong Cheng School where her brother serve in the school committee. She was a beauty who would have many men chasing after her.  In Nov 11, 1946 his sister was engaged to her neighbour, a certain Mr Lee who sister was her friend and they fell in love.   The two were later married in January the following year and moved to her husband home to stay in one of the Riau island.
Unfortunately the marriage did not turn out well and she returned back to her brother home in Beach Road a few months later.  On Oct 1, 1947, just 10 months into the marriage, she jumped from her 3rd storey house and died.  Her early death by suicide was big news then as many people lamented about her death due to a failed marriage and there was even a lament poem published in the papers after her death.
Lim Yee Tee later became General Manager for Singapore Sawmillers Association.  In 1956, he was also appointed to the Labour Advisory Board as Employers' representative, making recommendations to the then Minister for Labour, Lim Yew Hock
In 1963, he joined Thio Keng Poon, (a businessman who was once in the rubber industry like him) and became one of the first directors of Malaysia Dairy Industries Pte Ltd which formed a joint venture with Australia Dairy Produce Board then to produce milk products
Malaysia Dairy Industries later became famous for well known brands such as Vitagen and Marigold range of beverages
Lim Yee Tee passed away on 24 Dec 1988 and was survived by his wife, 3 sons and a daughter.
Lim Yee Tee Family
林依智之父母
Lim Yee Tee father Lim Kee Goon 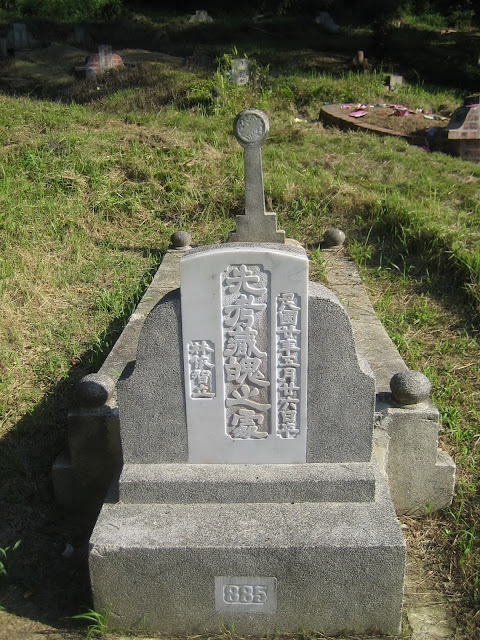 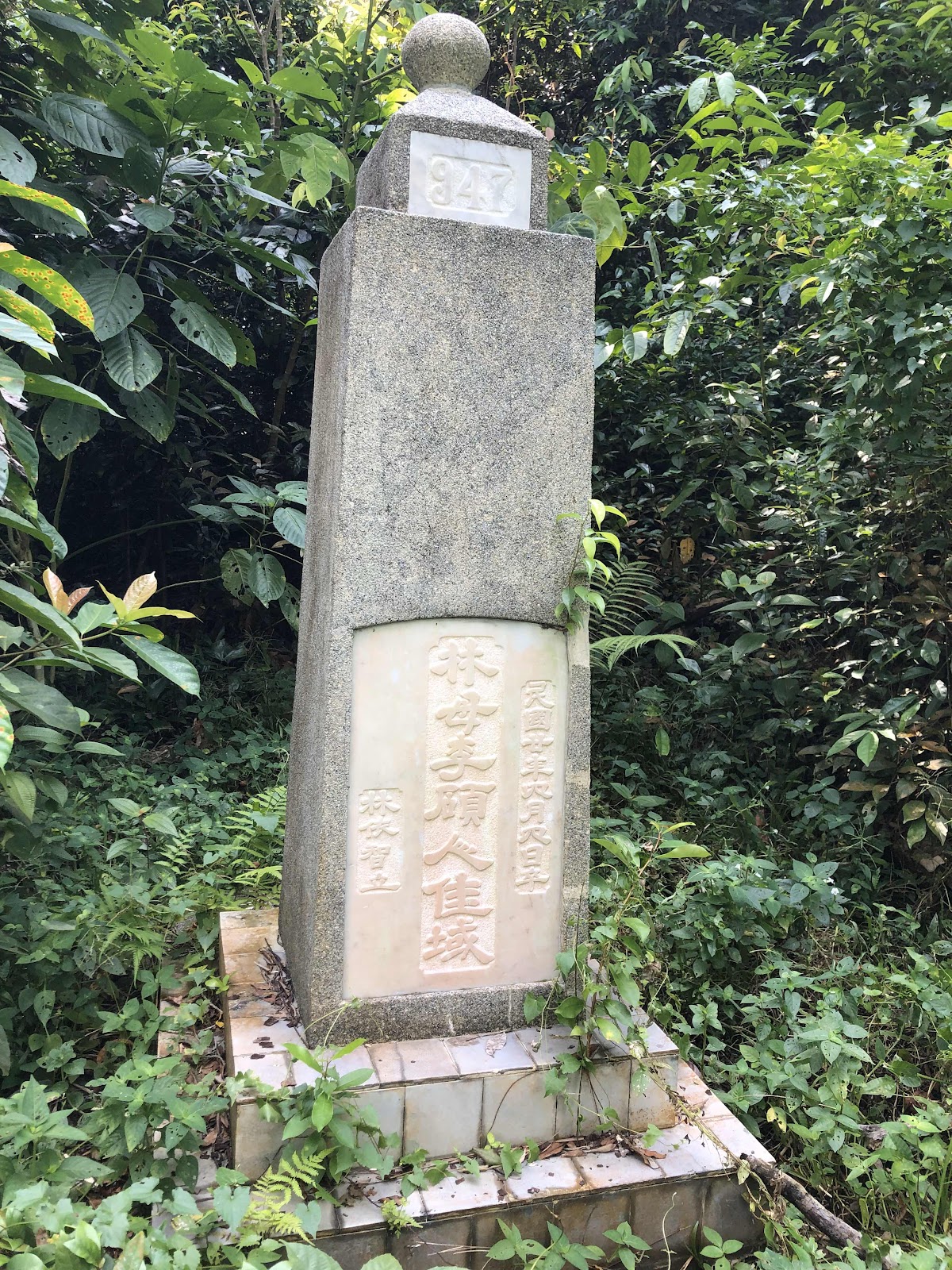 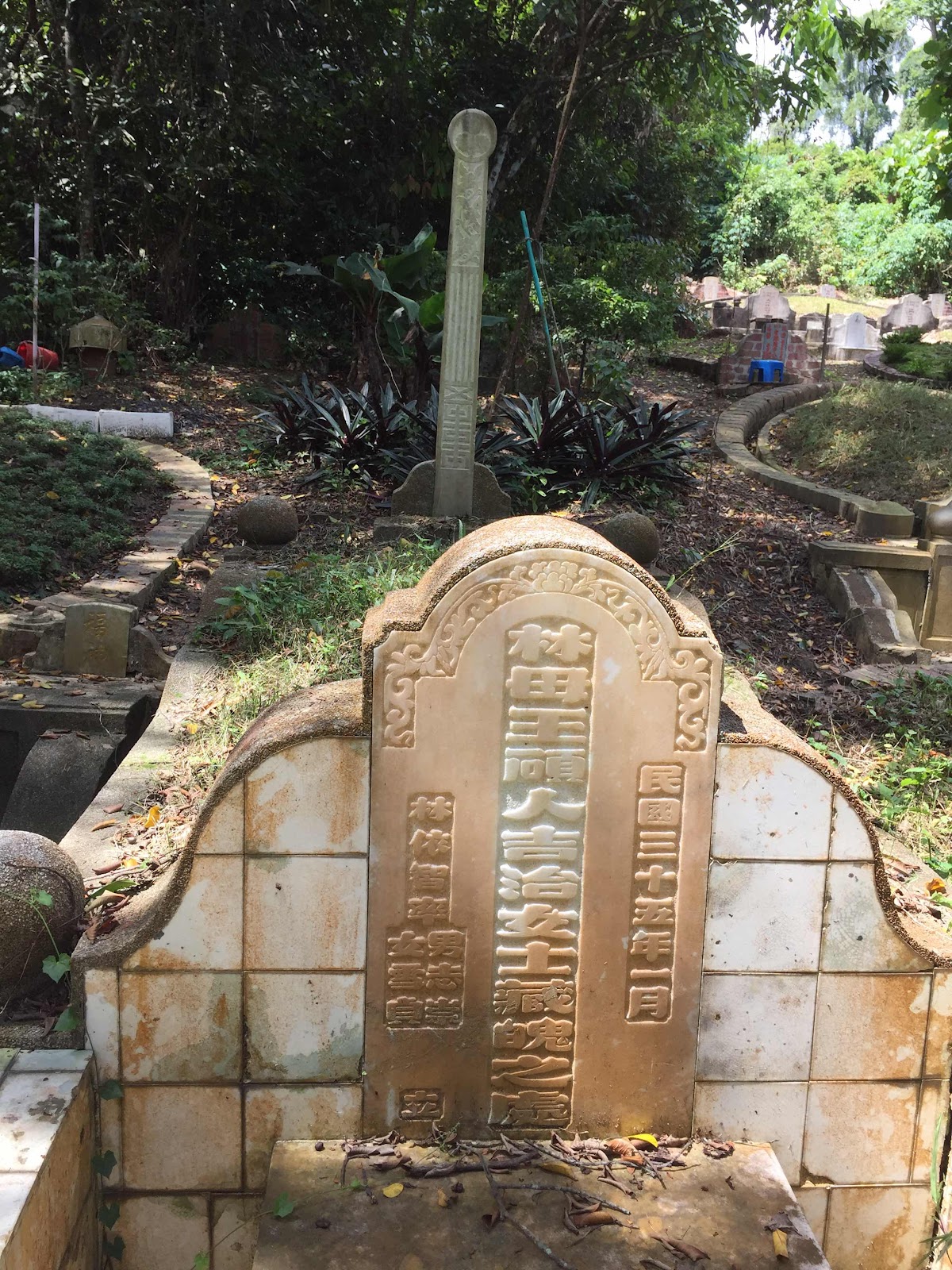 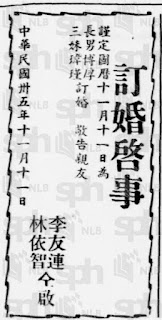 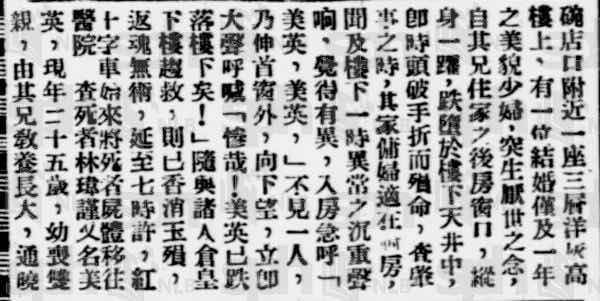 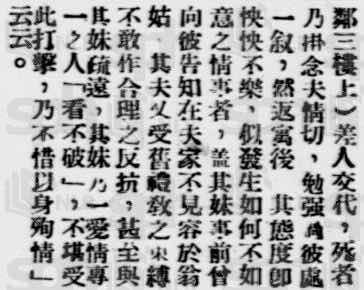 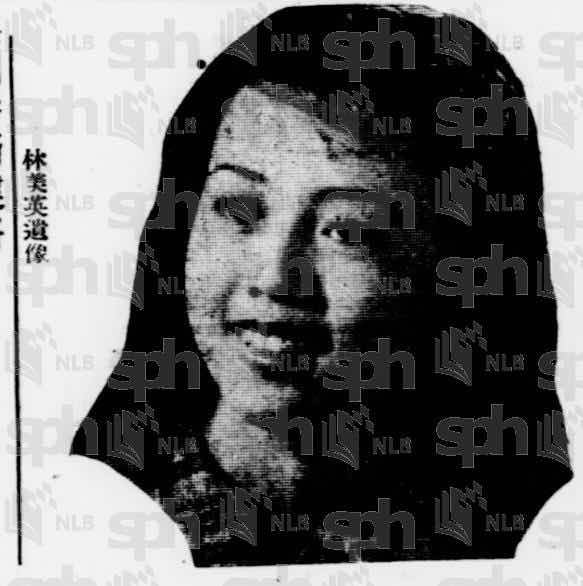 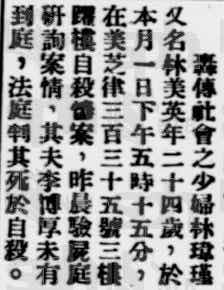 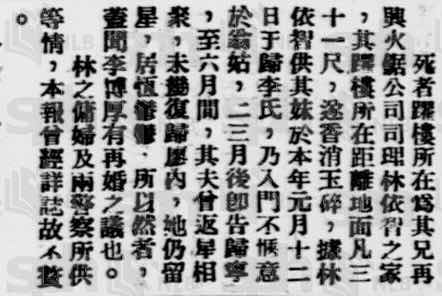 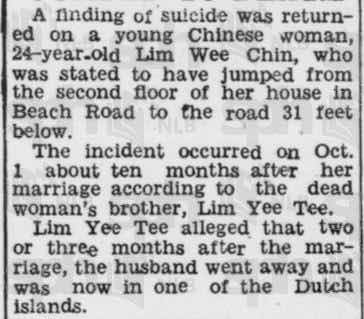 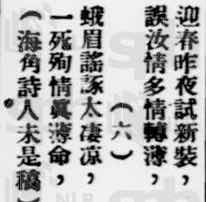 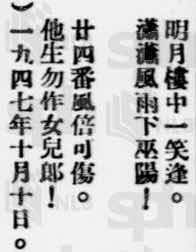 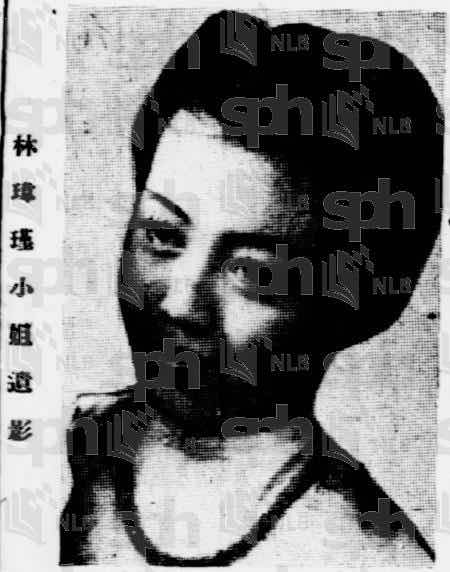 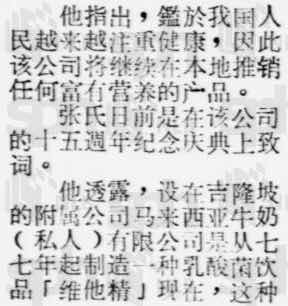 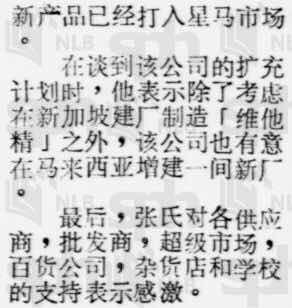 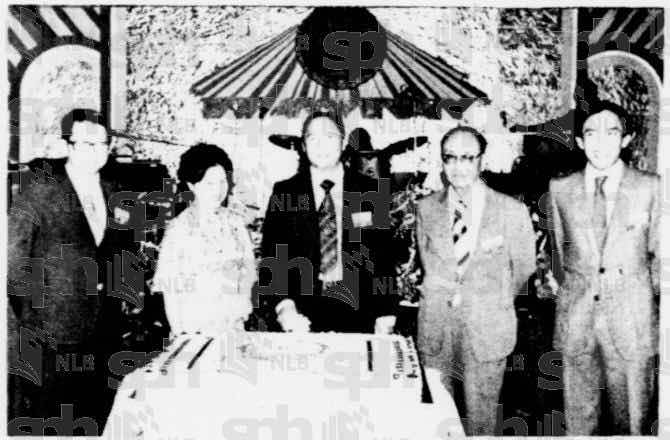 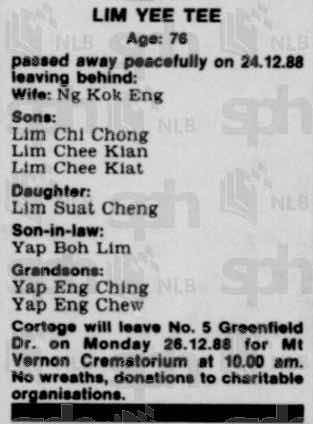 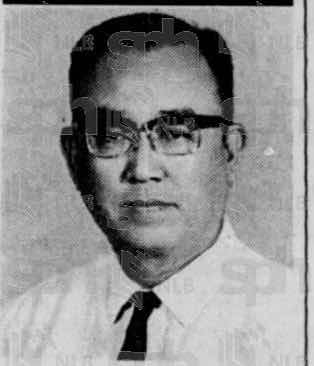