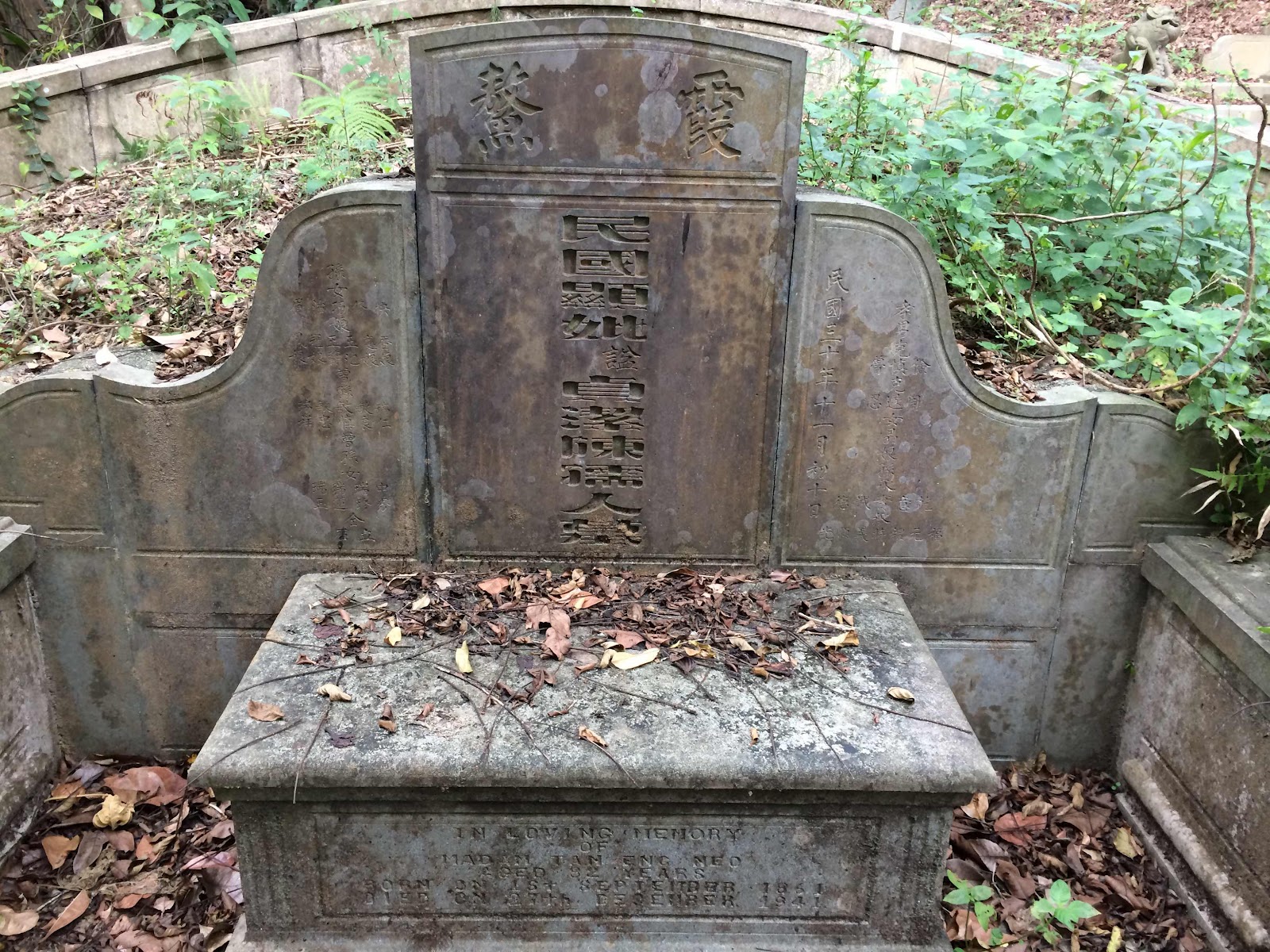 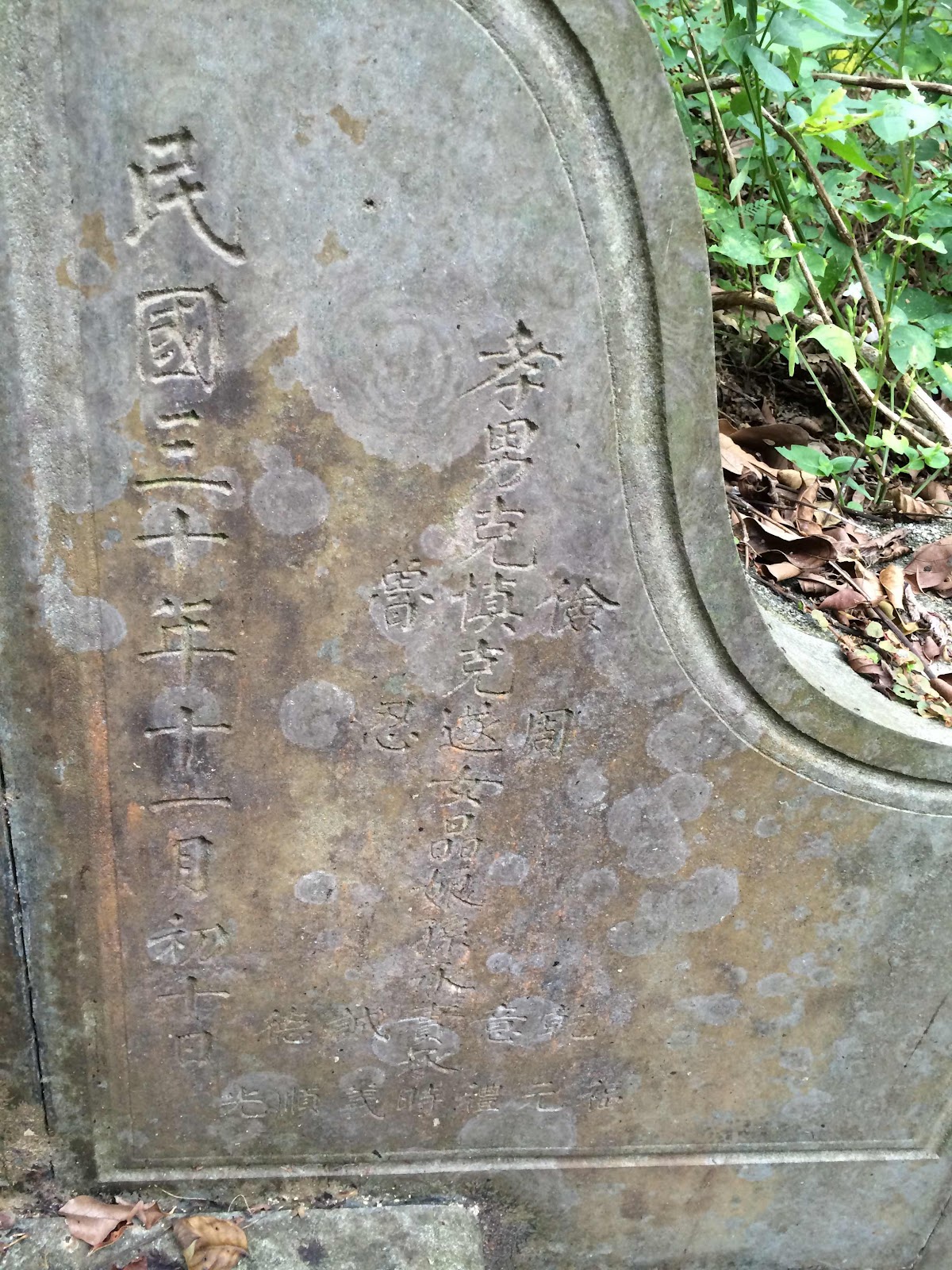 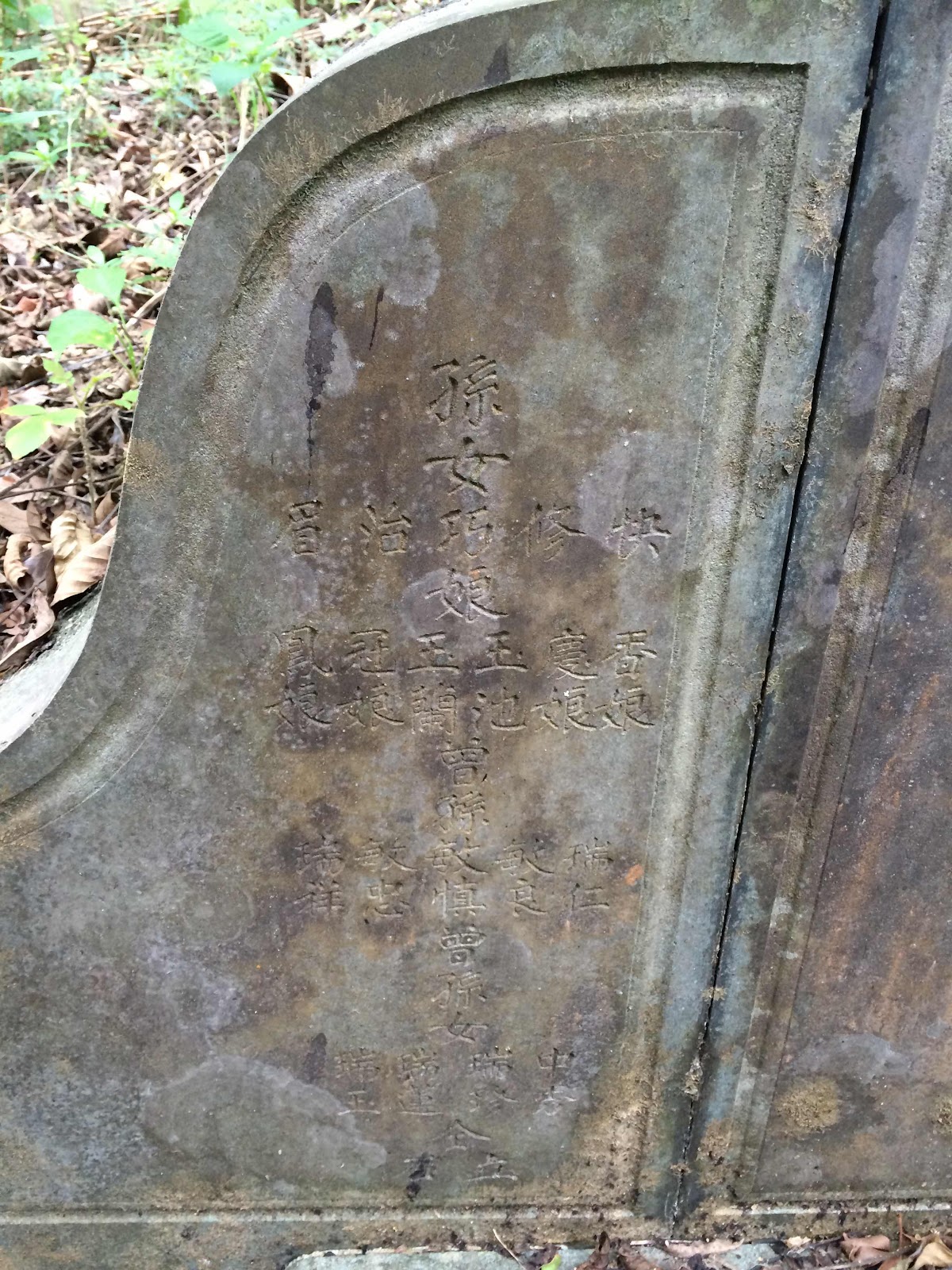 From Nanyang Siang Pao News, it was found later his murder was masterminded by an ex employee of Ho Ho Biscuit Factory whom Gaw has introduced to work in the factory for many years. For some unknown reason, they quarreled and the ex-employee hired contract killers to kill Gaw.  He was sentenced to death but commuted to life sentence later.  He was released in Apr 1927 after serving for 14 years. 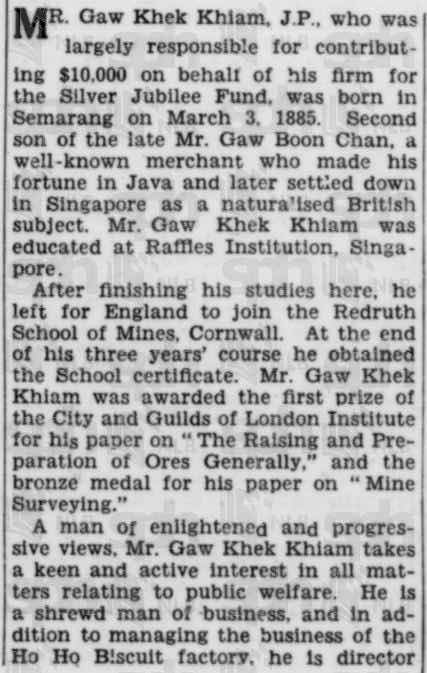 Mining Expert Dies At Sea While On Health Trip 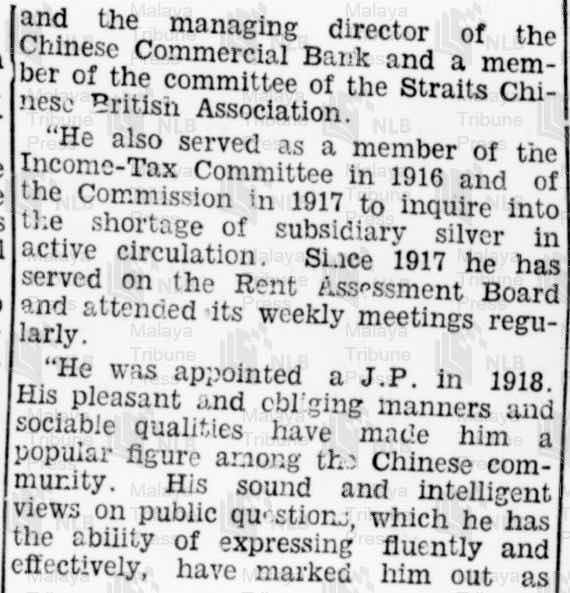 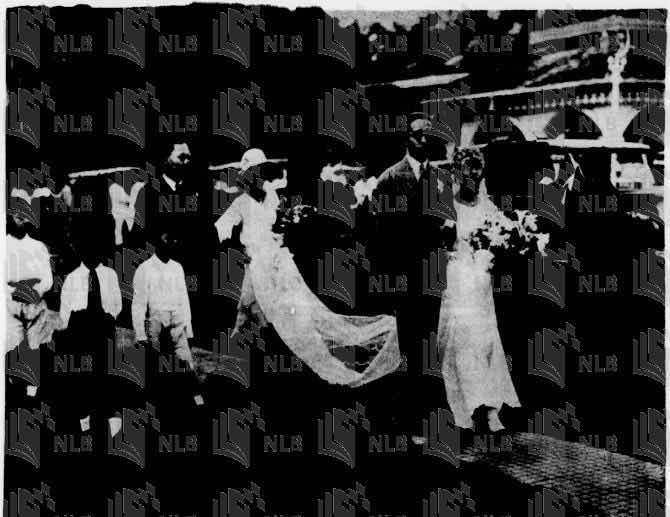 Seng. He was also the last chairman of Ho Ho Biscuit Factory before it wind up in 1947 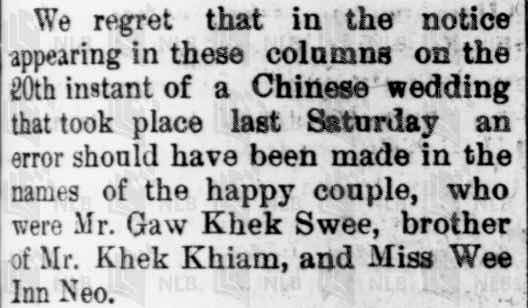 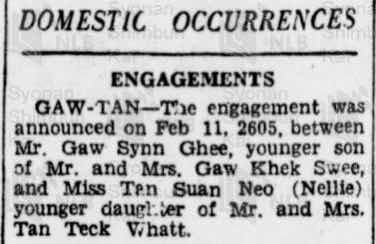 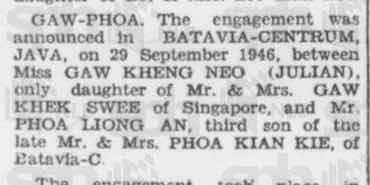 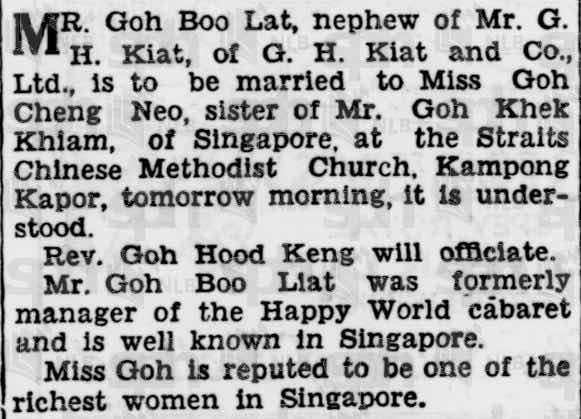 Miss Goh Cheng Neo is reputed to be one of the richest women in Singapore, likely because of the inheritance from her father