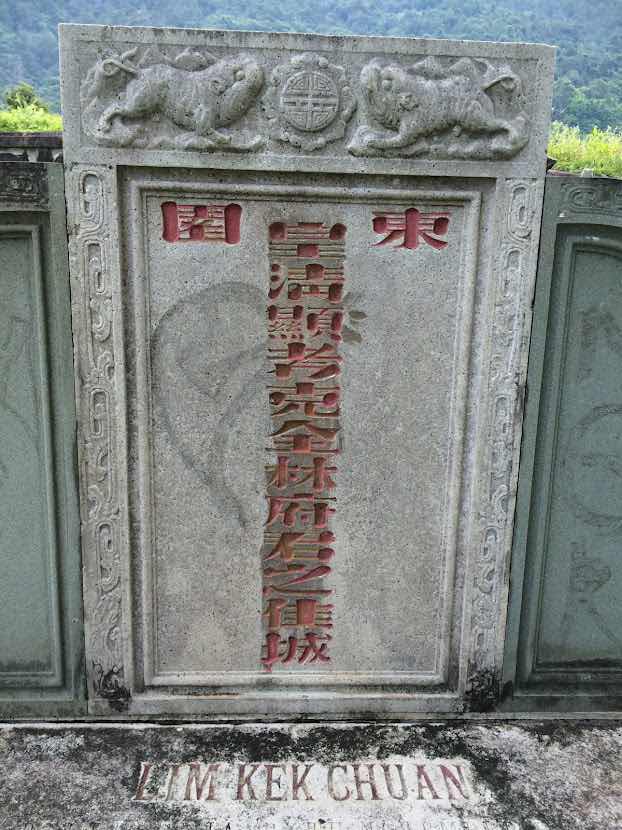 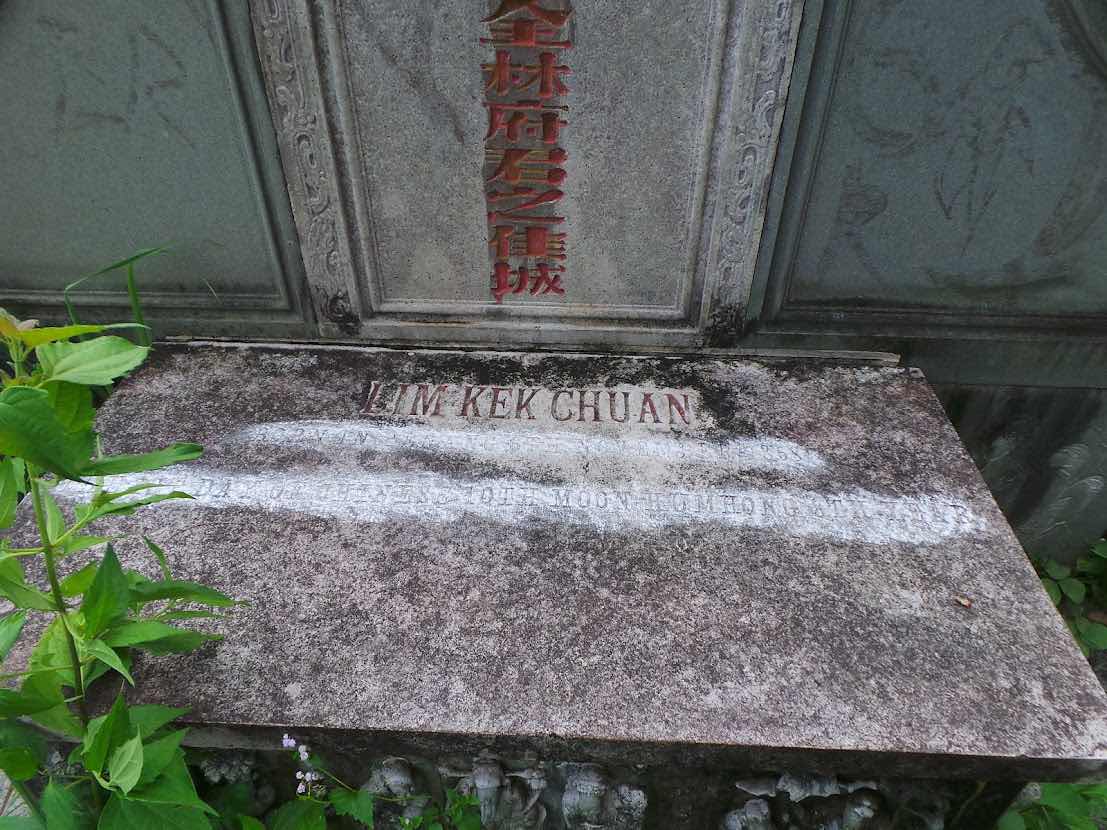 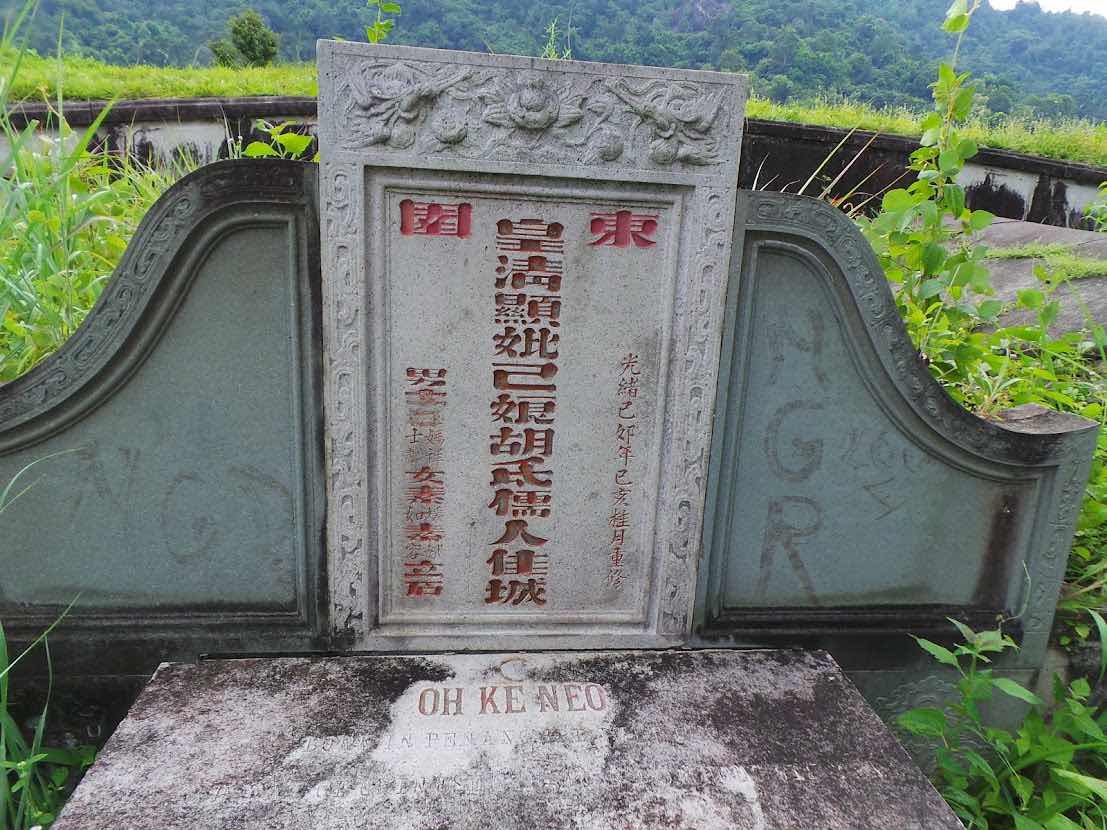 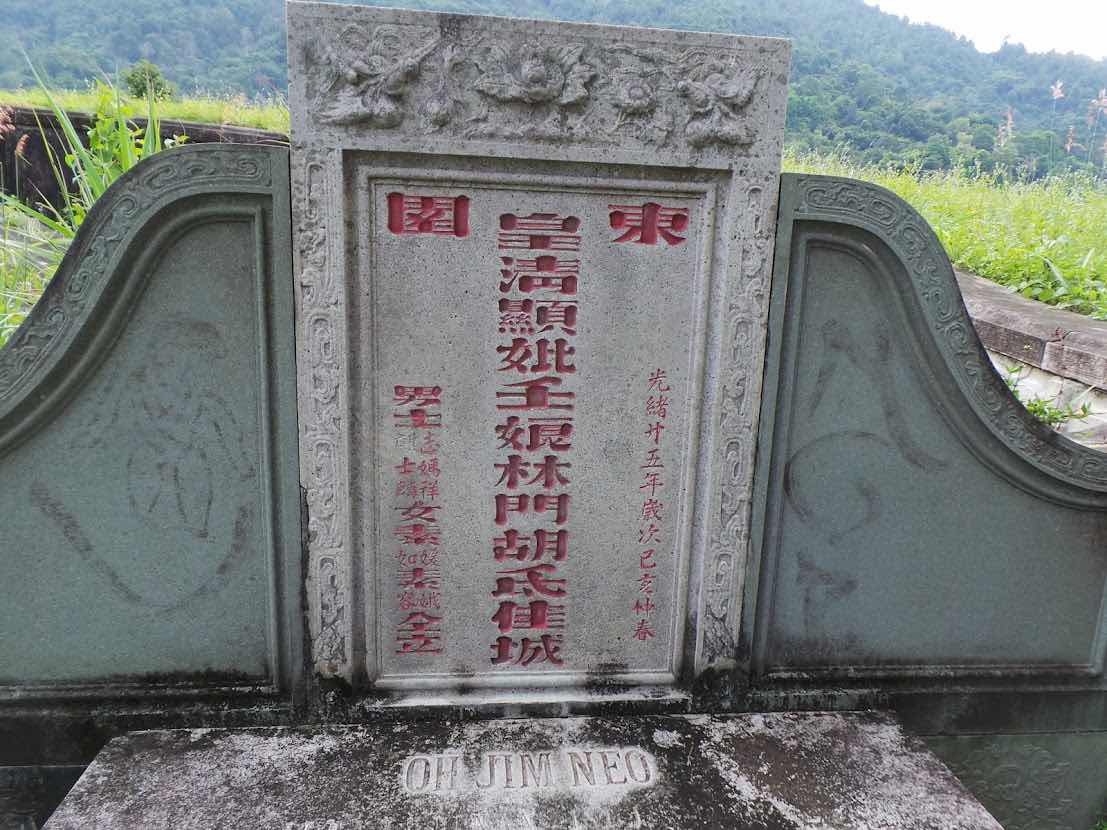 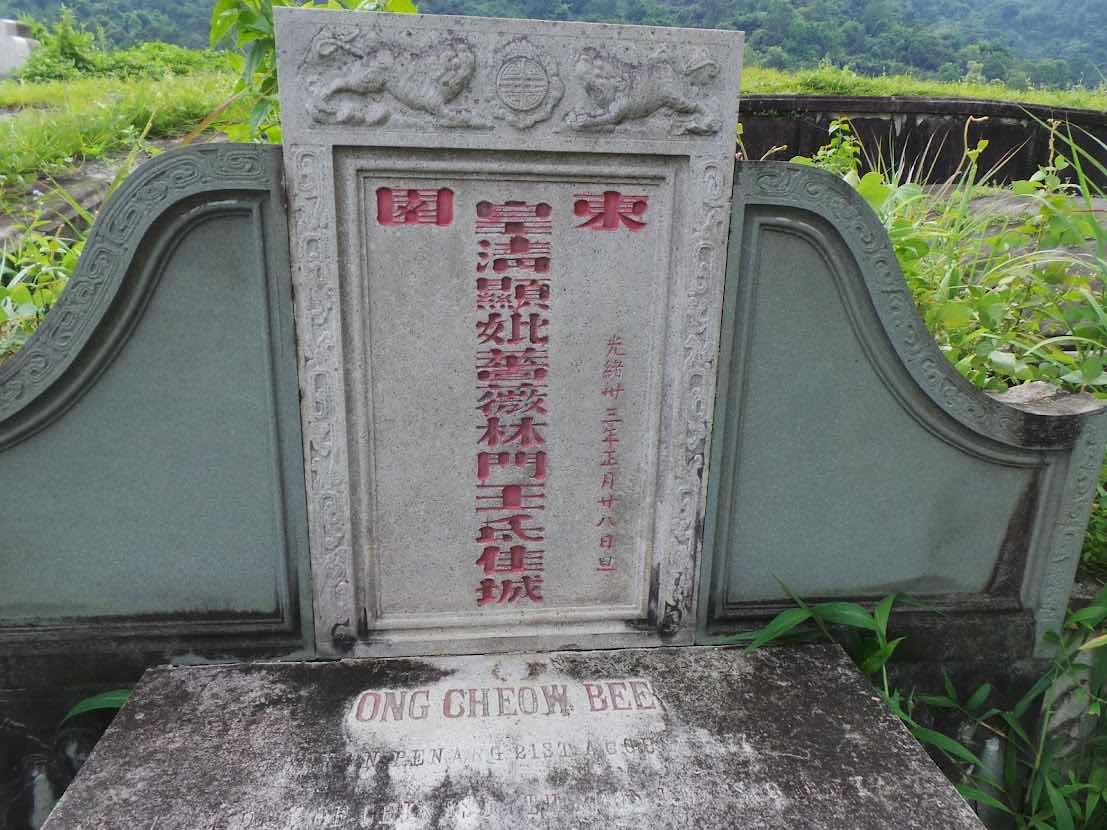 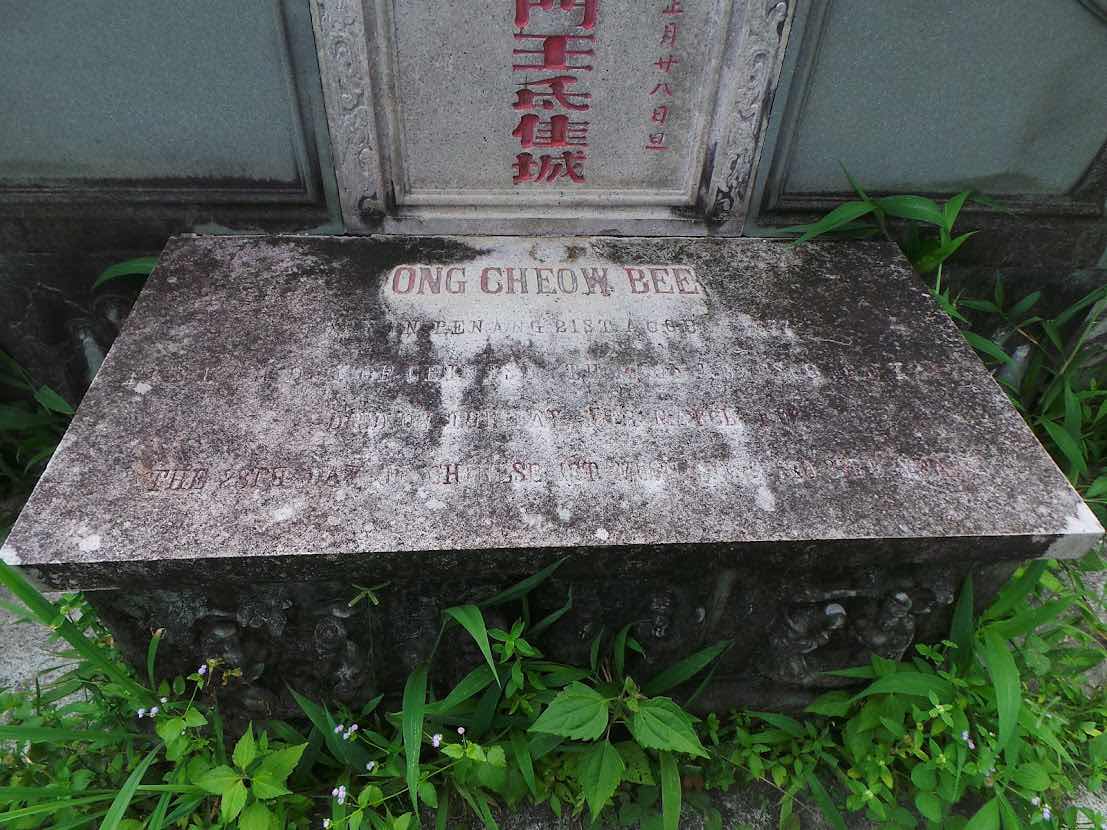 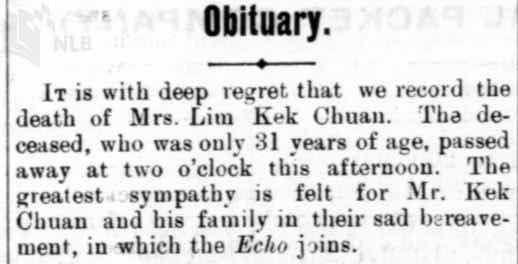 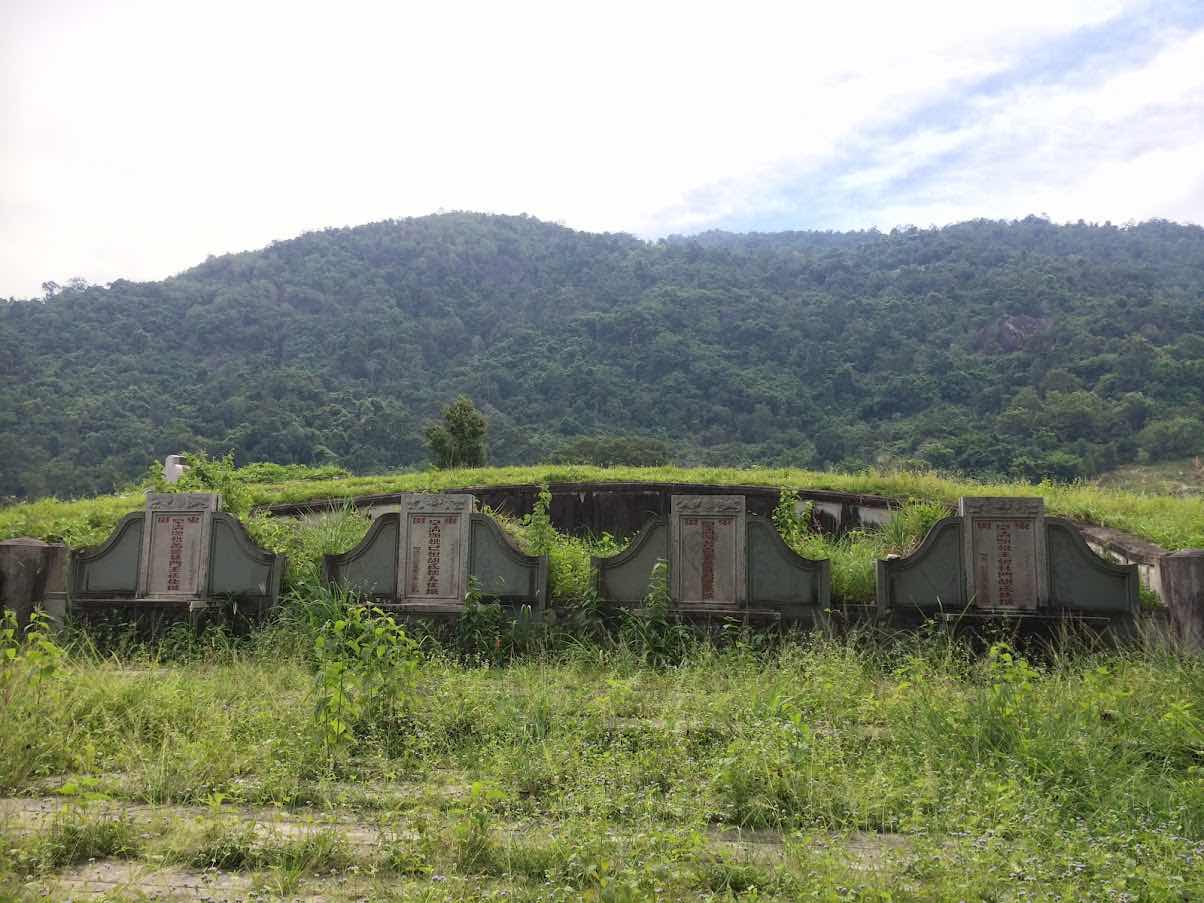 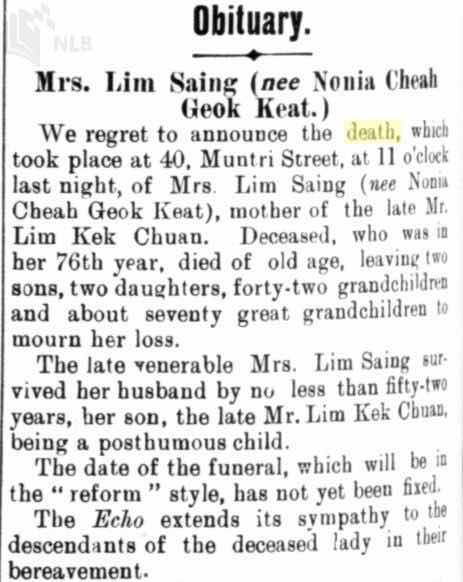 Lim Kek Chuan father died when his mother was still pregnant with him, she outlived her husband by 52 years … that is her husband died when she was only 24 years leaving her with one son and two daughter and pregnant as well …

Below pics taken from the Twentieth century impression of British Malaya

Nonya Cheah Geok Teat, died on 31st August 1908, 76 years of age. This picture should be taken shortlr before she died 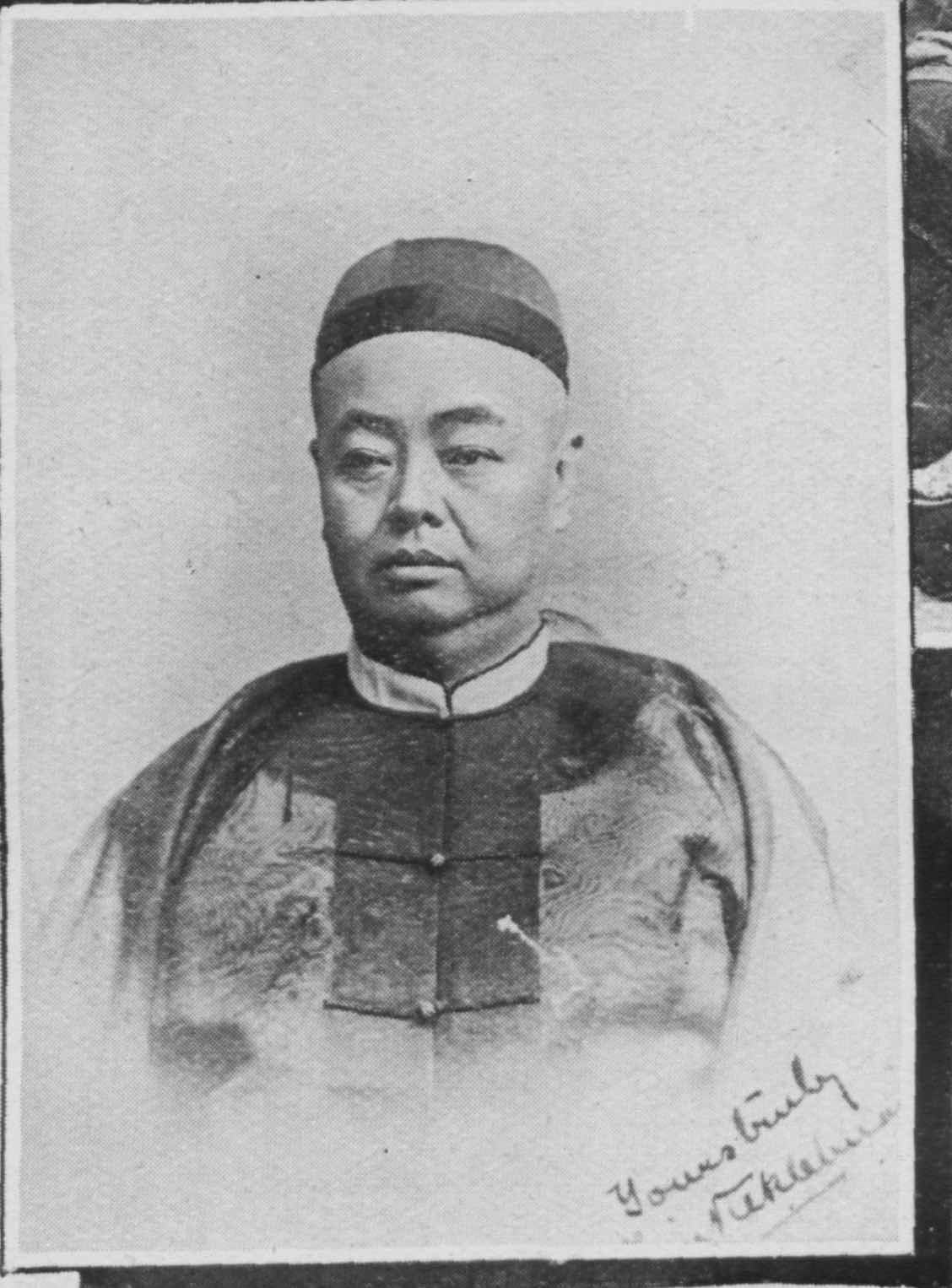 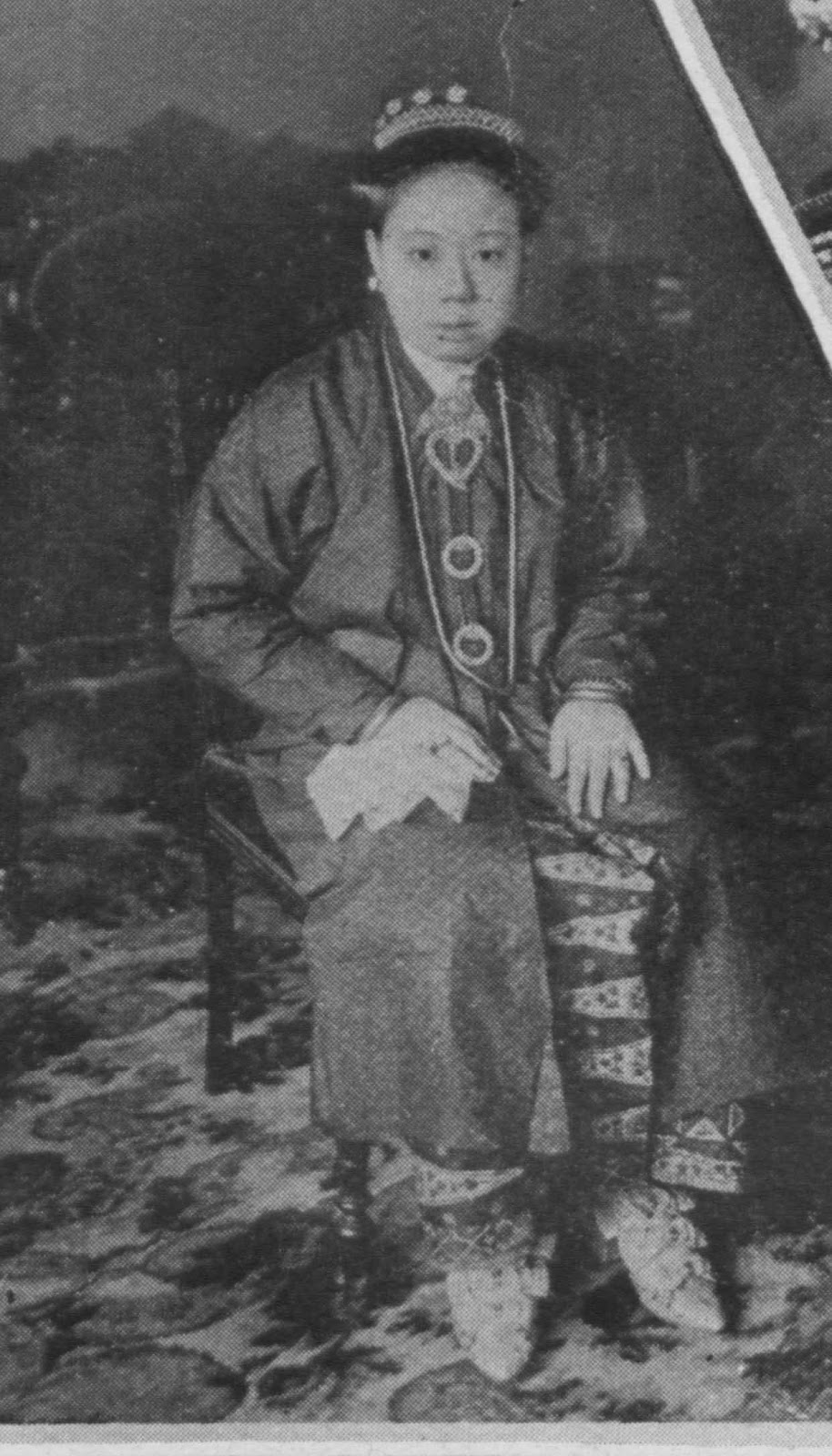 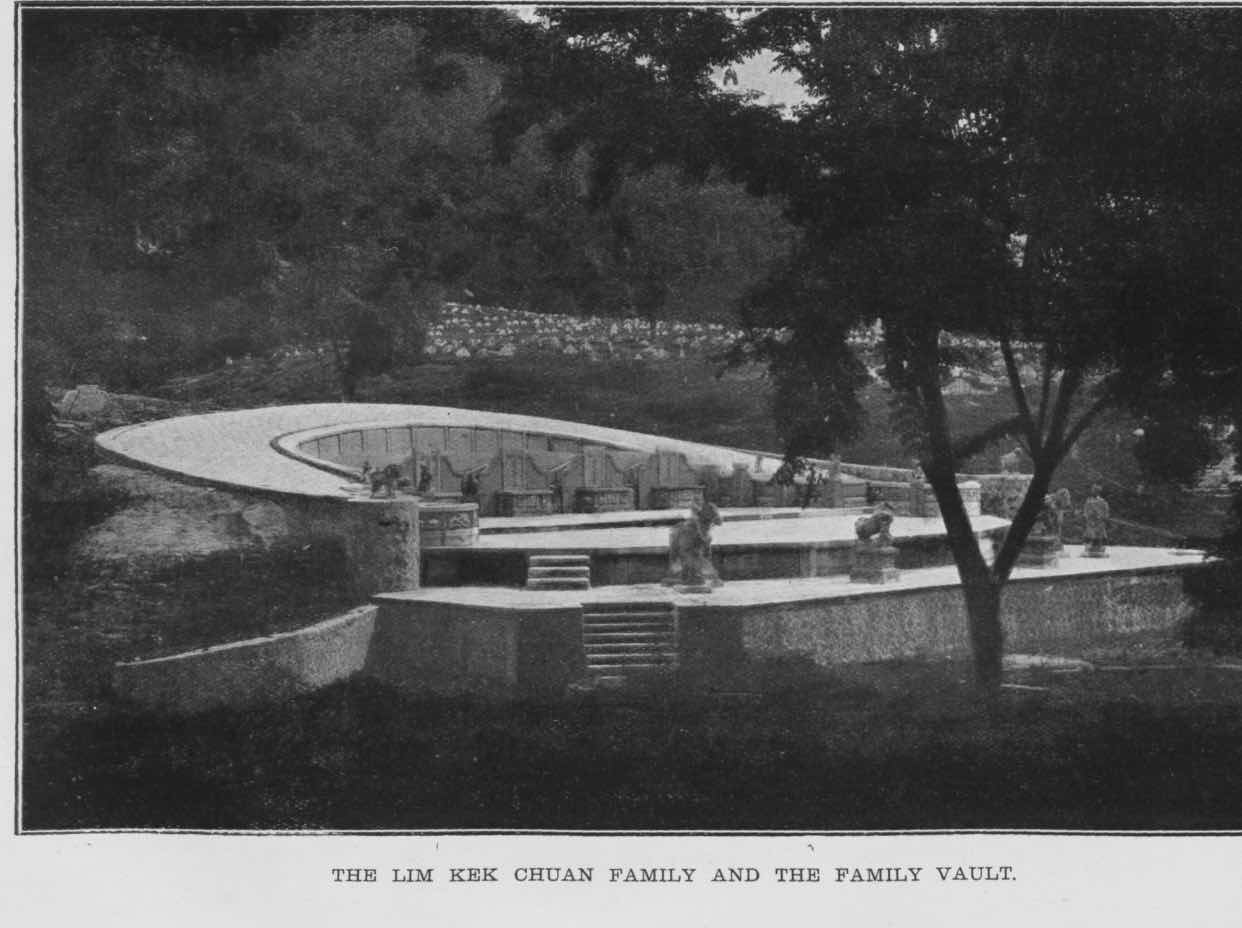 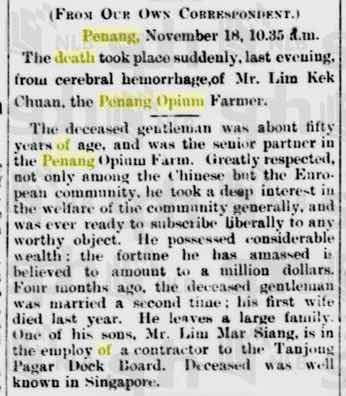 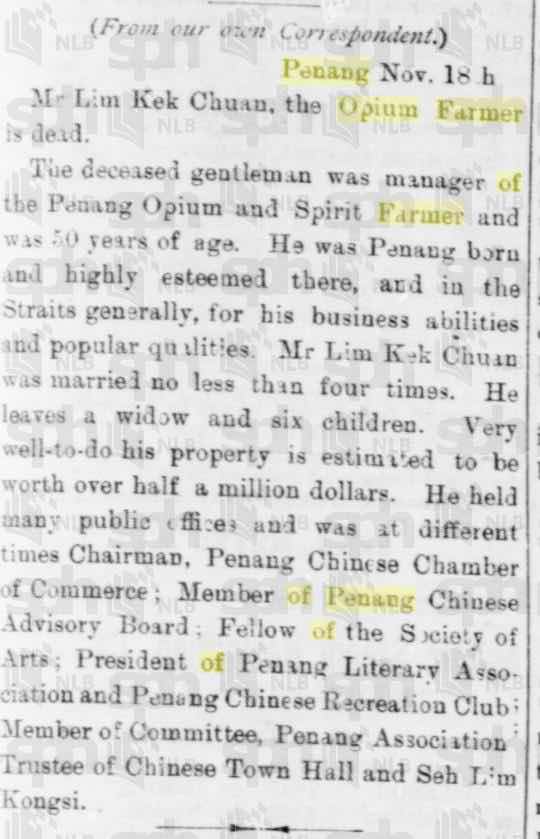