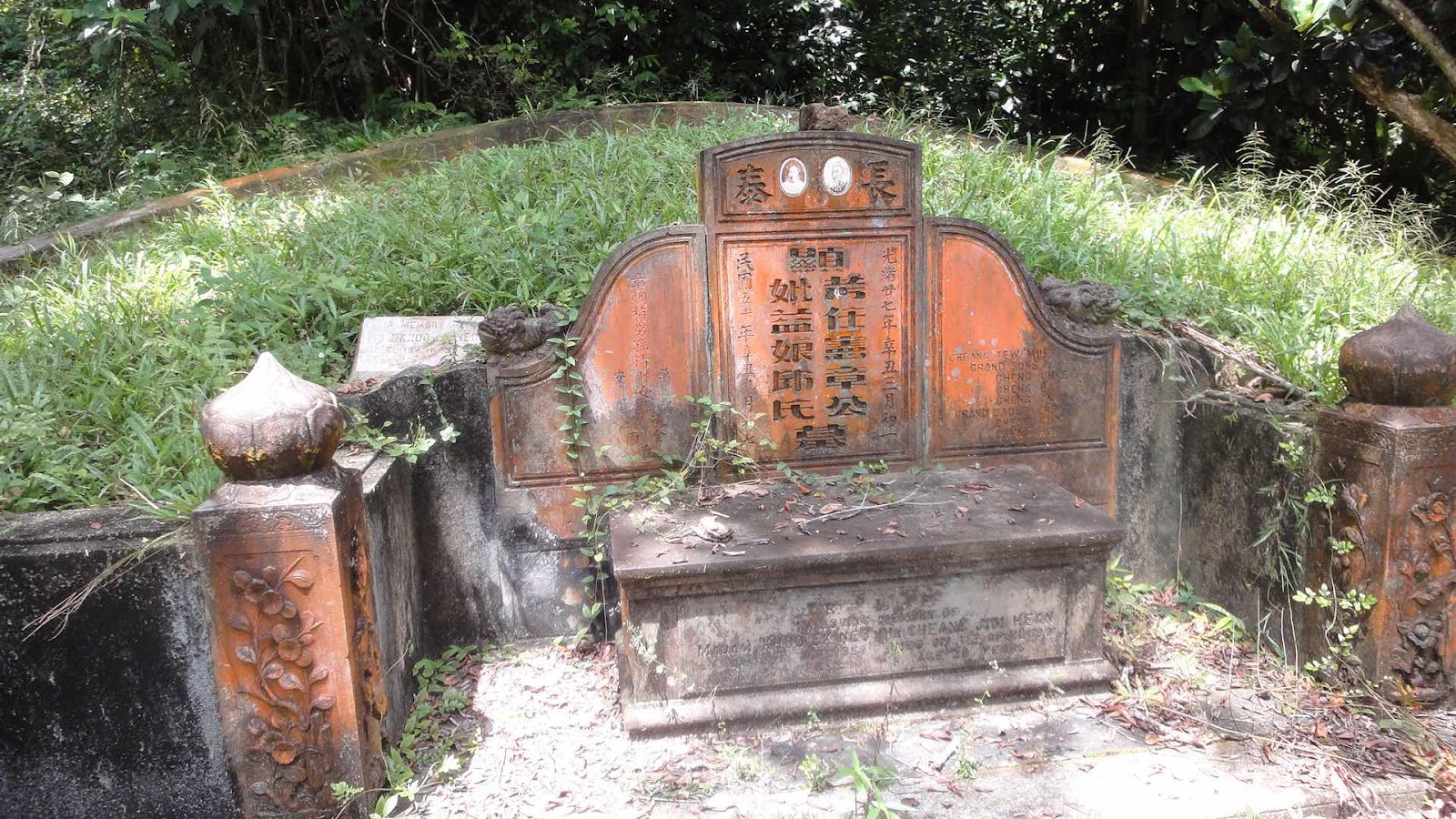 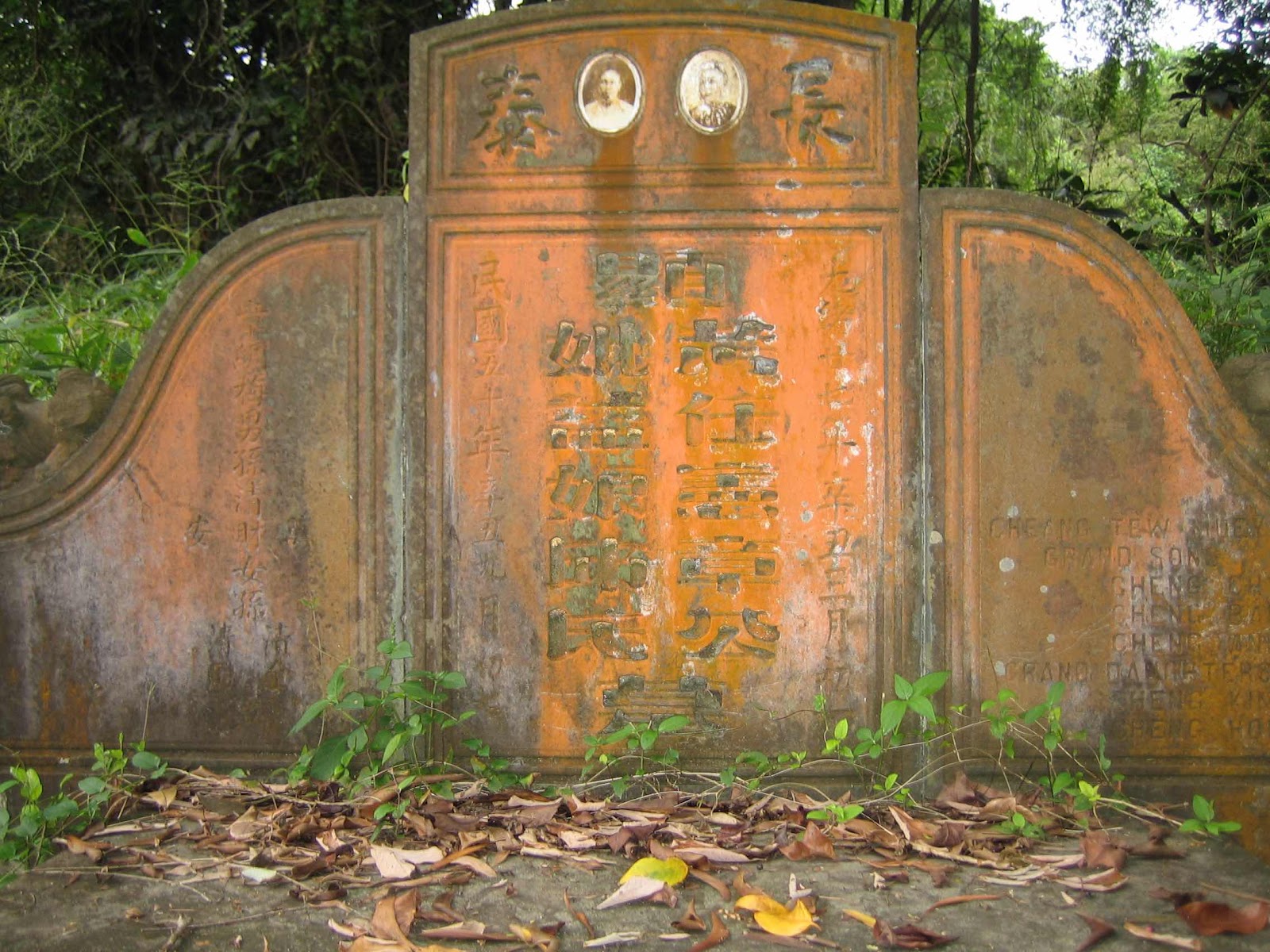 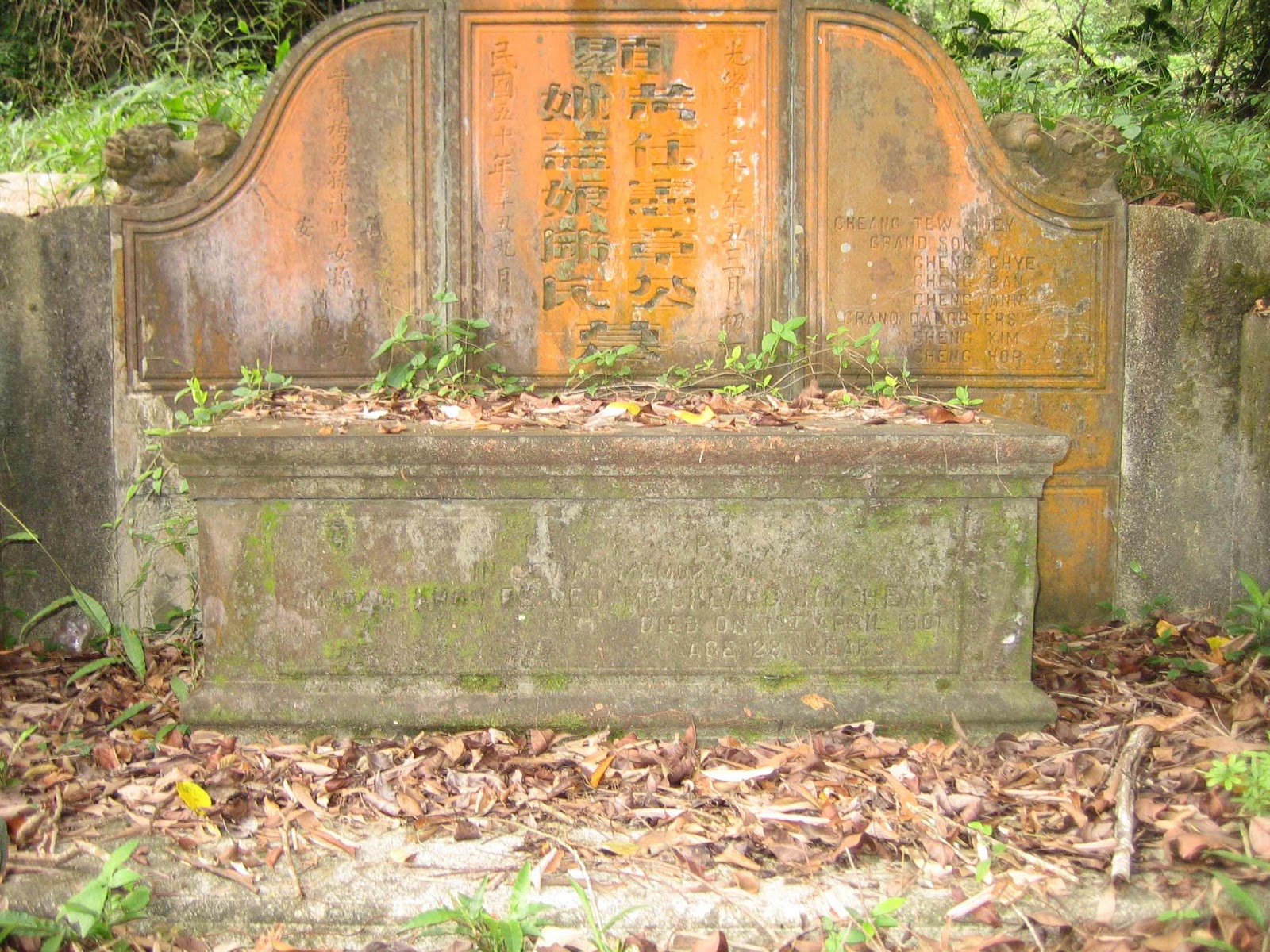 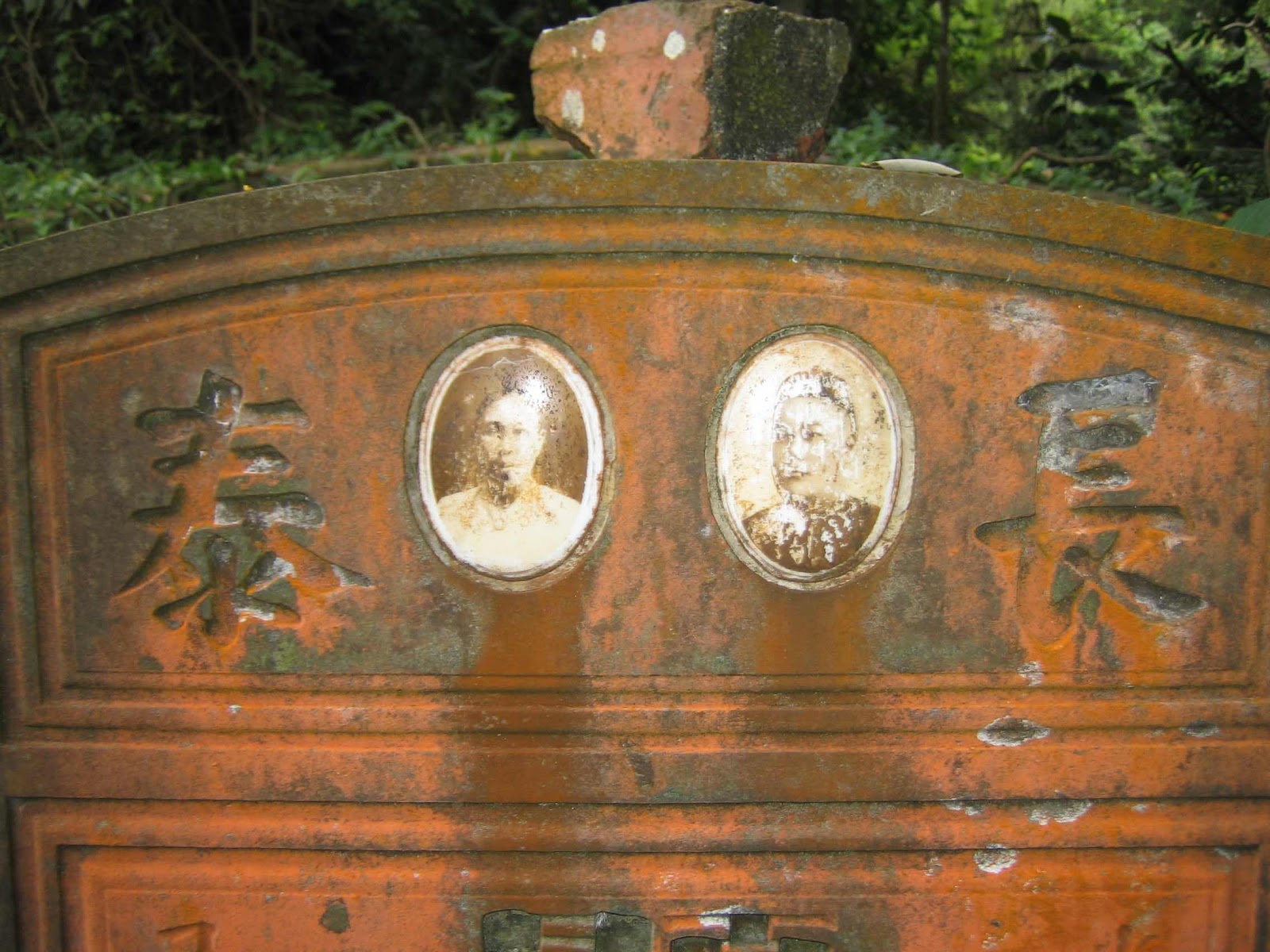 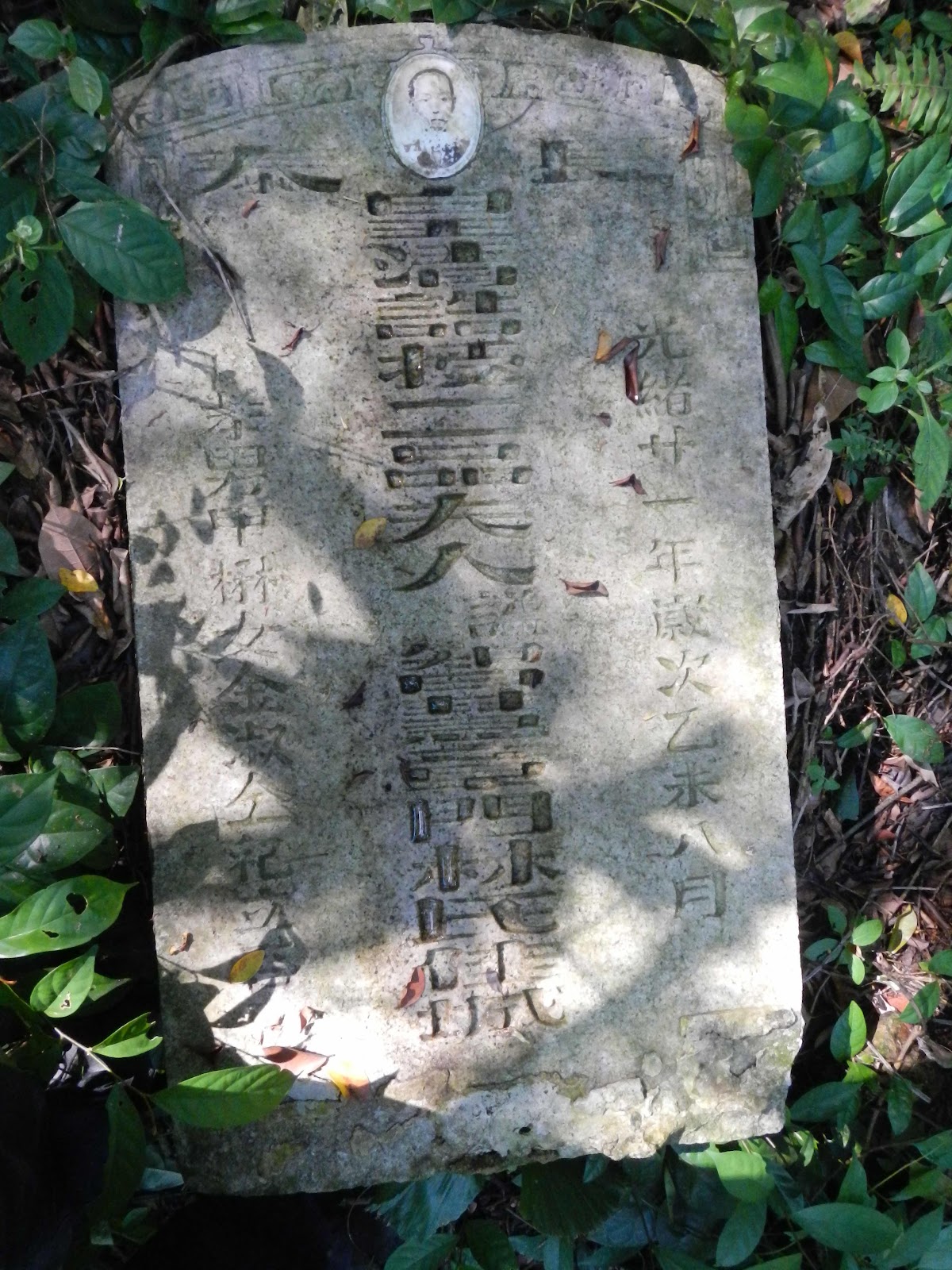 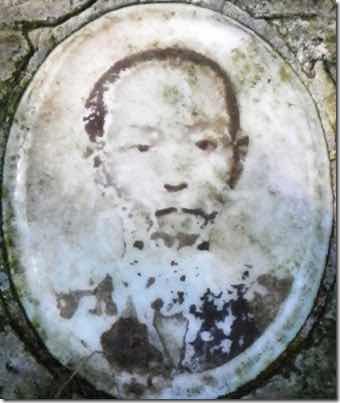 Mdm Lim died shortly after giving birth to Jim Hean only son Cheang Kah Boe
His second wife Khoo Ek Neo later give birth to a daughter Cheang Tew Muey.
Jim Hean himself died on 19 Apr 1901. He was only 28.
In early Feb 1907, when Kah Boe reached 12 years of age, his stepmother Khoo Ek Neo (Jim Hean second wife) had applied to court for an increase in maintenance allowance from $100 to $300 per month but the trustees of the estate (Jim Chuan and Jim Eng) had offered $150 in August, but the stepmother did not consider this sufficient.
The will of Jim Hean had provided $2000 for her and $2500 for her daughter Tew Muey, and the estate to Kah Boe.
During the case, the schedule of the monthly expenses was shown :
$60 for 2 teachers English and Chinese
$30 for clothing (considered too large by the judge)
$23 for pay of syce’s wage ($15 was the outside expenditure for a syce wage in Singapore, and no reason for employ of two syces, as there was only one horse)
She was already getting $199 a month from the rents of the property, in addition to the$100 previously granted by the court, and the trustees were willing to grant her another $50, making a total of $349, which was a ridiculous sum for the upkeep of such a child. The Lordship said that the stepmother was not entitled to apply the rents to the upkeep of the child, in addition to the sum given for that purpose, without authority of the trustees, but the latter should provide suitably for the education and care of the child. The case was adjourned for a week to allow production of other evidence.
Unfortunately it was during this adjournment that Kah Boe died. 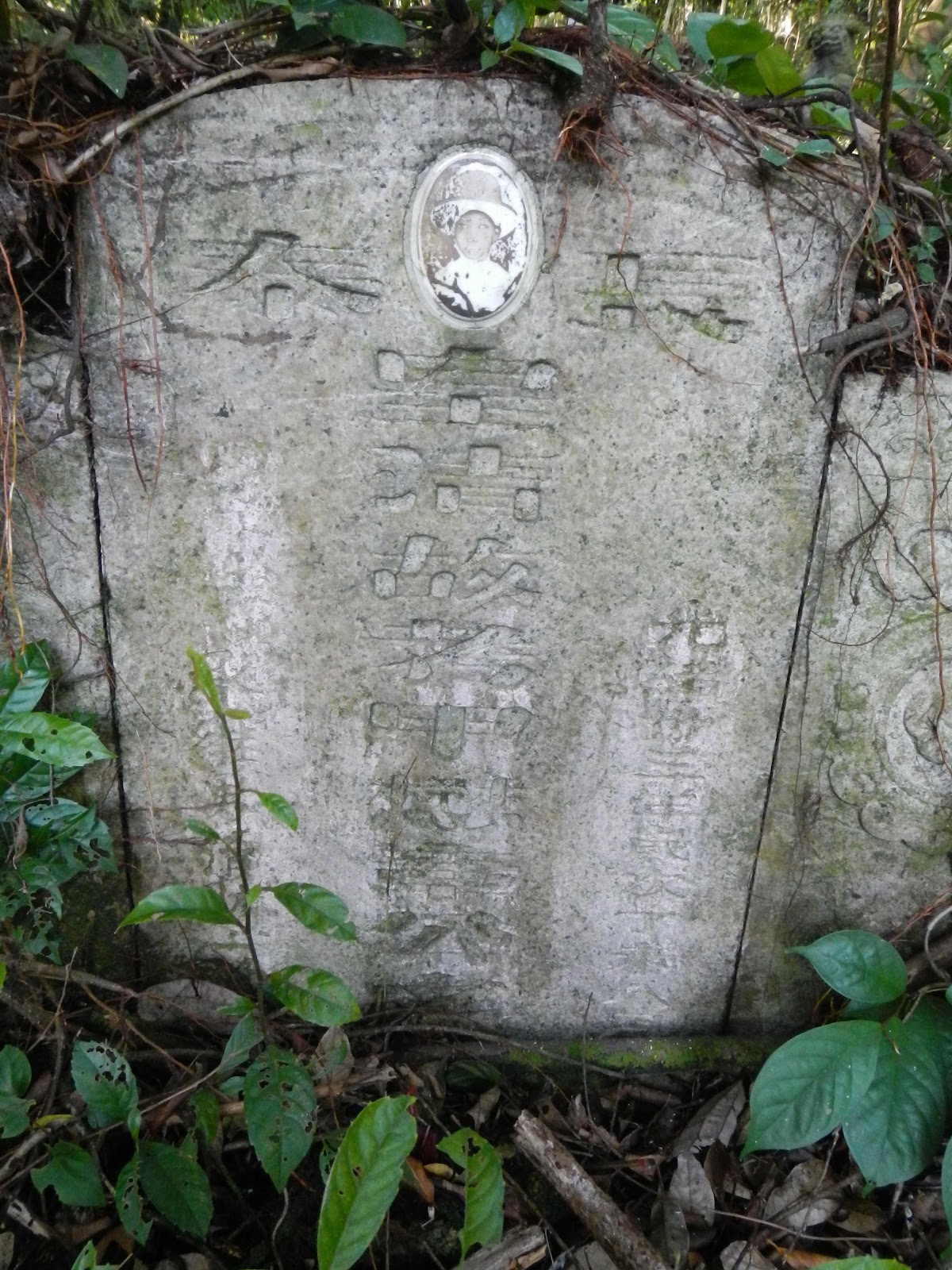 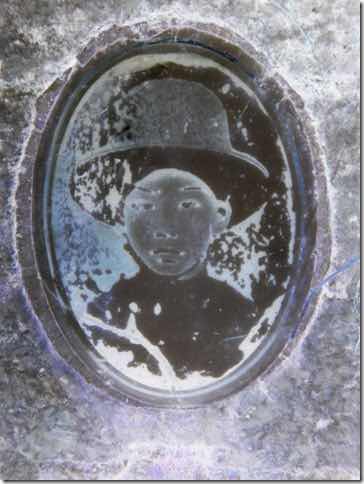 The rich infant Cheang Kah Boe who died before he could inherit his father’s fortune
On 26 Feb 1907, when the court resumed, it was informed that Cheang Kah Boe has died the previous Saturday ie 23 Feb 1907 after an illness of only 3 days.
Finally the estate was passed to the infant Cheang Tew Muey, Jim Hean’s daughter, with Khoo Ek Neo being the administrator of the estate.
In 1929, Mdm Khoo Ek Neo donated $2000 in memory of her husband, Chean Jim Hean to the Tras Street Chinese kindergarten, established in 1921,
filling the need in the education of Chinese children in Singapore. 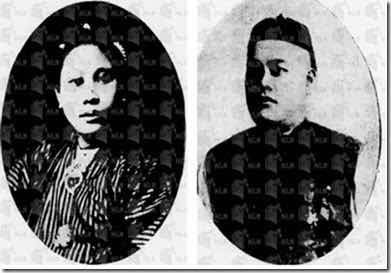