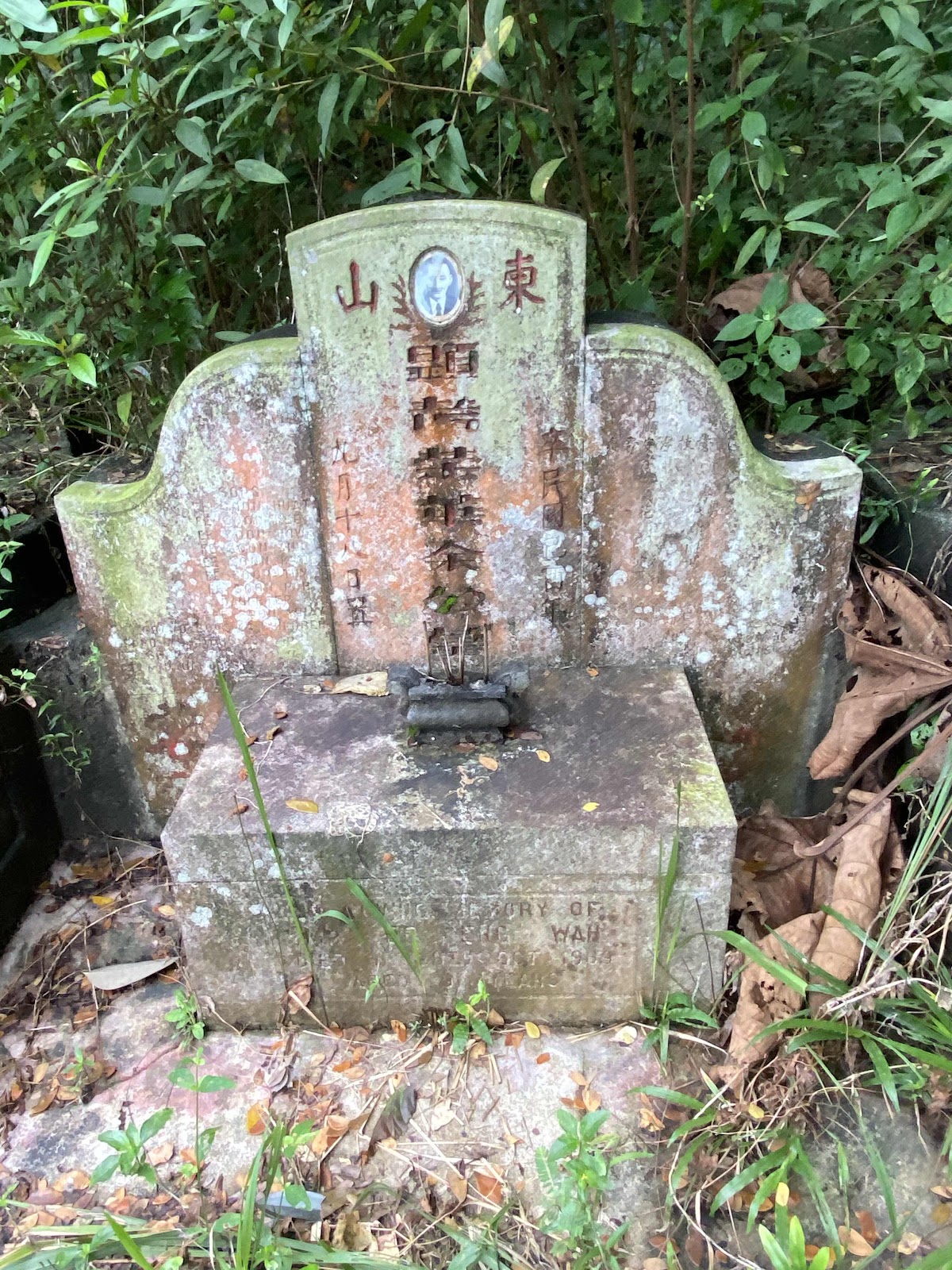 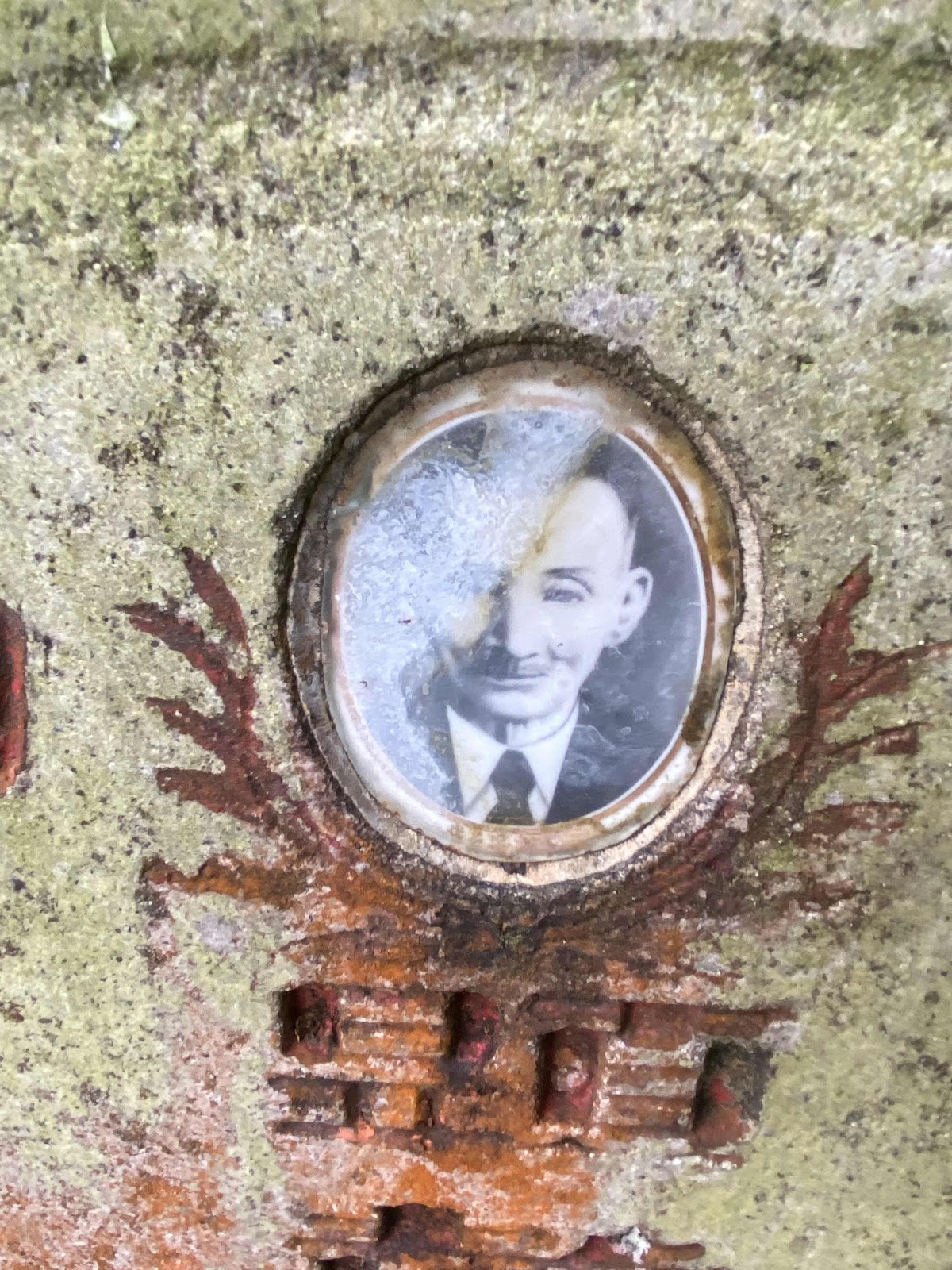 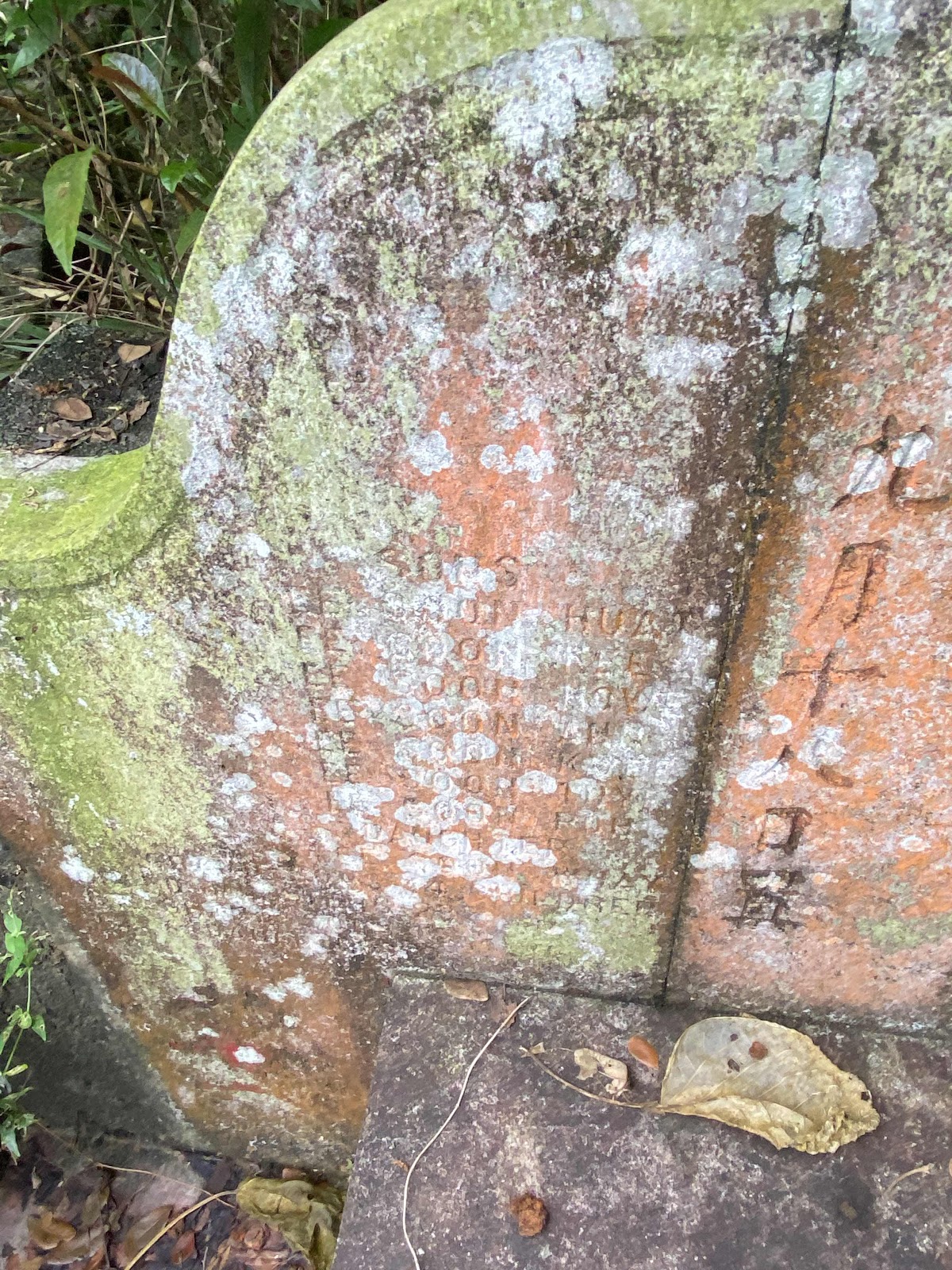 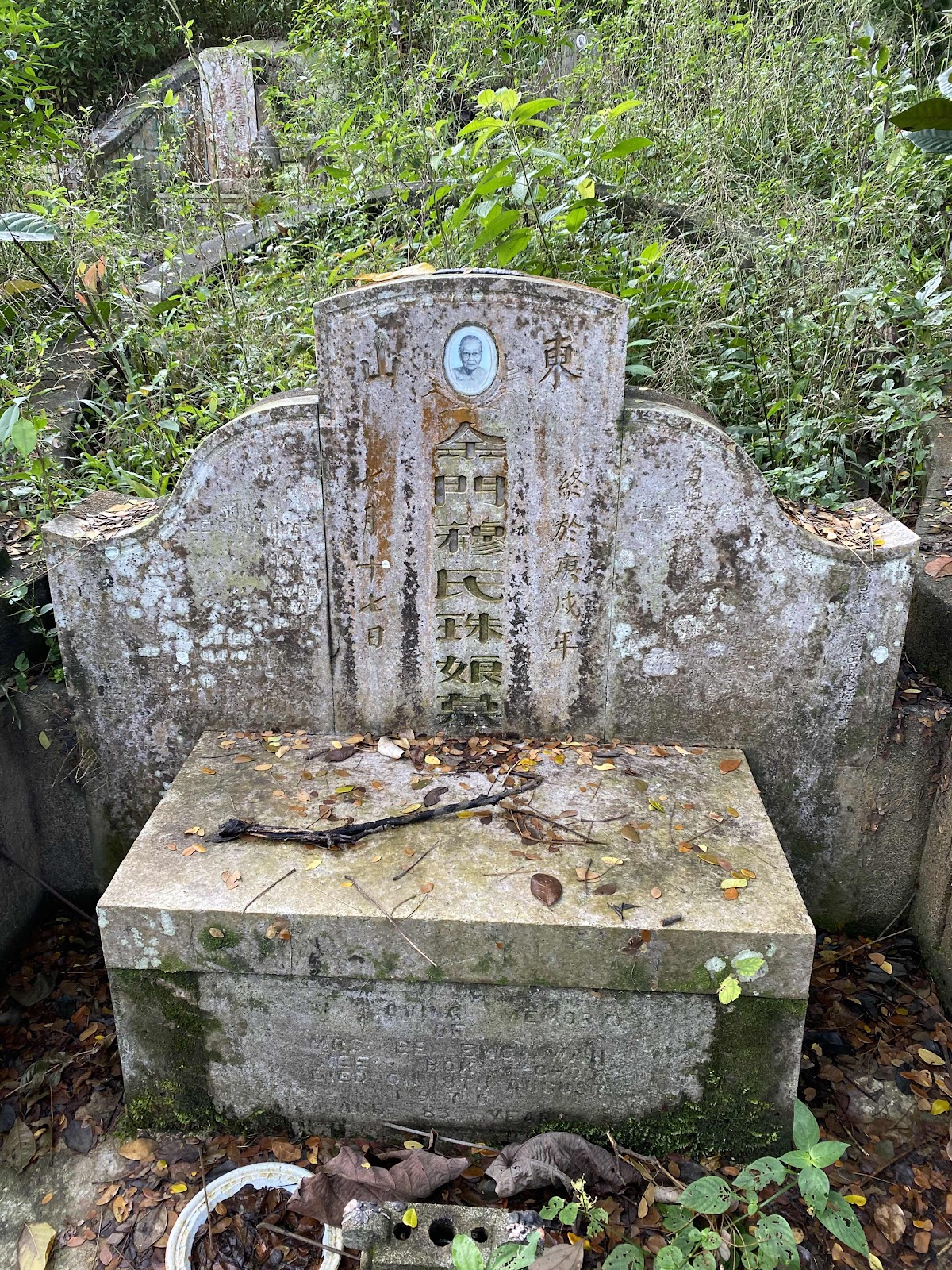 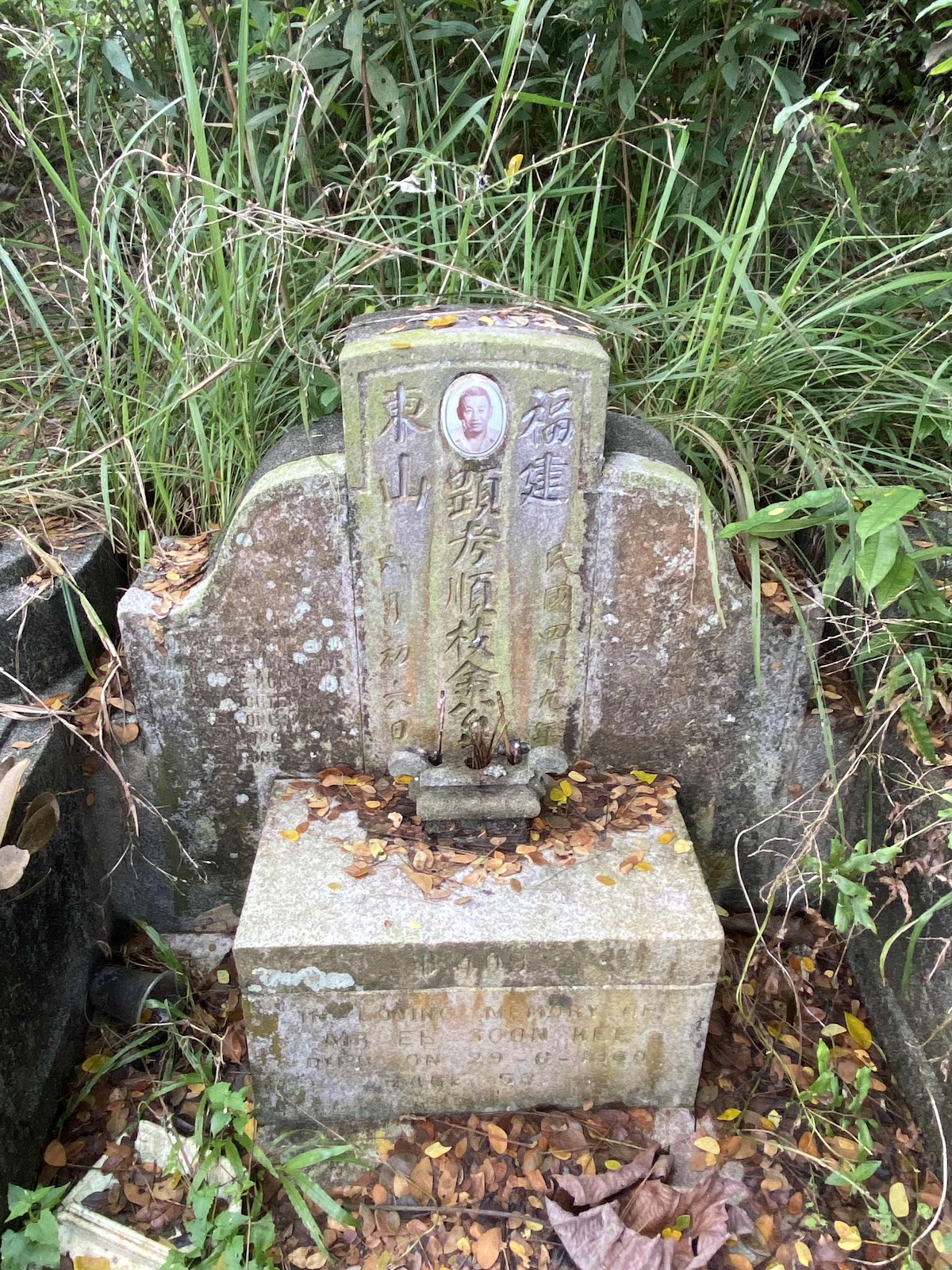 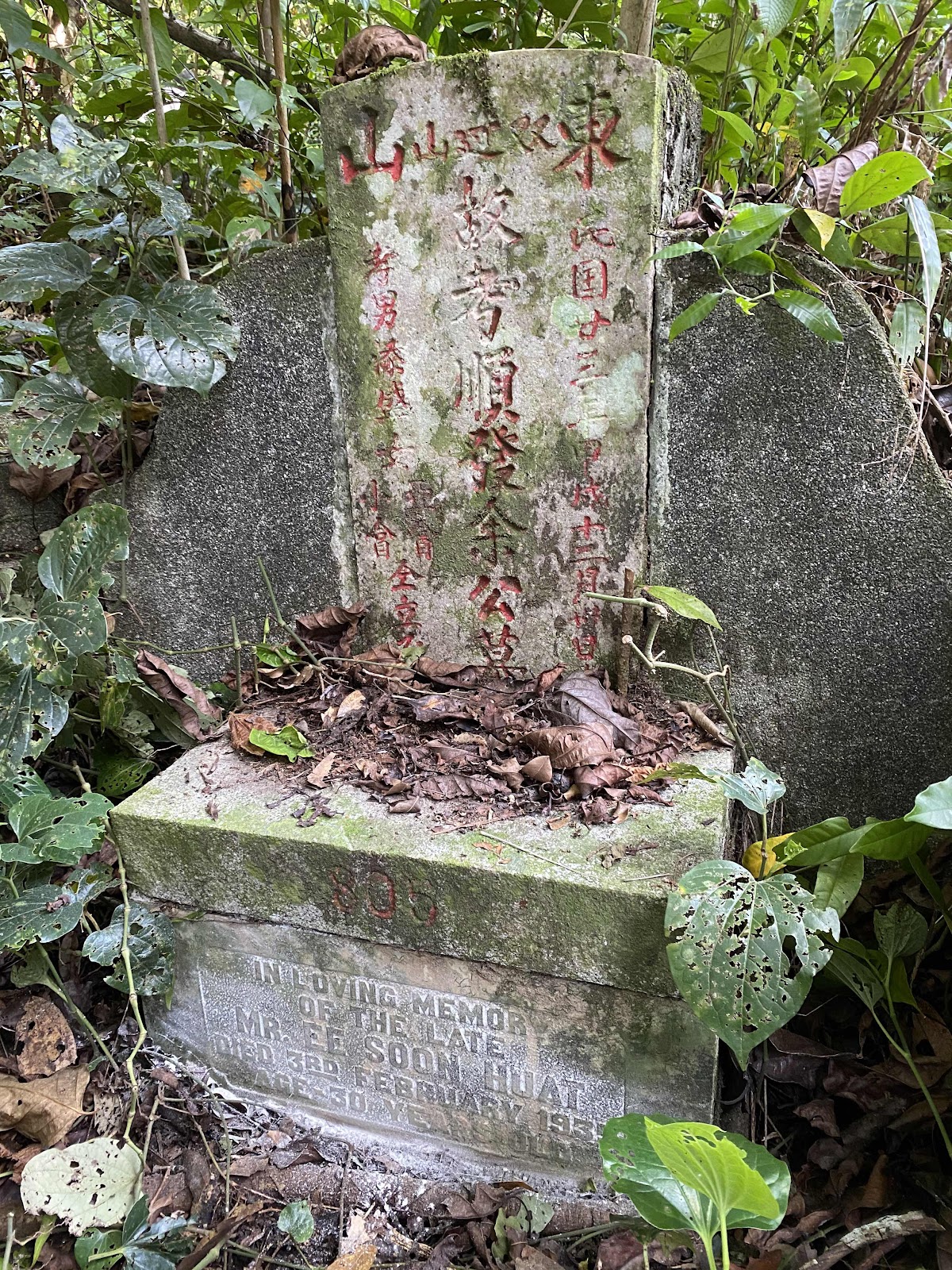 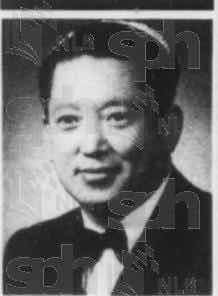 A DOCTOR TAKES A BRIDE 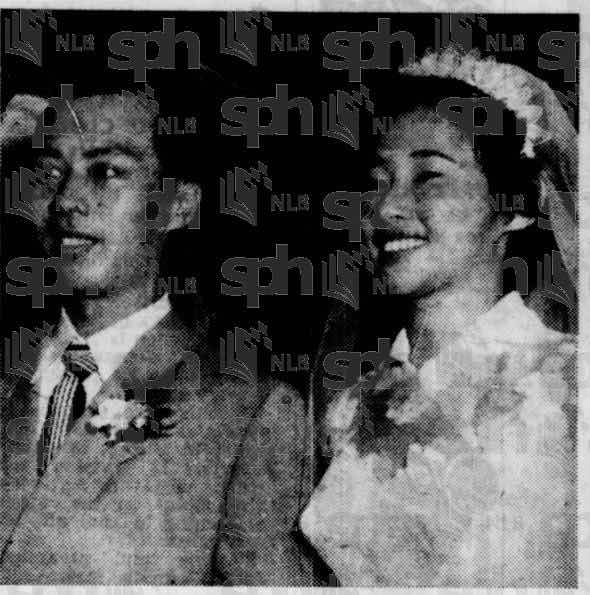 Dr Ang Swee Hian, Assistant Surgeon, Durian Daun Hospital, Malacca has left for Batavia, for his marriage to Miss Then Soen Moi, eldest daughter of  Then Djin Hian, on Nov 8

Miss Then Soong Moi , sister of Then Soen Moi, was  married to Ee Soon Howe , son of Ee Eng Wah

WHEN Dr George Khoo Swee Tuan learnt in 2011 that Rochor Centre was scheduled to be torn down for redevelopment, he felt a pang of nostalgia and sadness. After all, the retail-cum-residential complex, famous for its iconic colourful buildings, had been his second home for 39 years. It was where he treated thousands of patients at his medical practice, Rochor Medical Centre.

“Rochor Centre was one of the best locations in Singapore… it had everything. I miss that place very much,” he said wistfully.

Early this year, residents at Rochor Centre had to vacate the complex, Dr Khoo being one of them. While a part of his history may be gone, Dr Khoo is not giving up. At 88, he is continuing his practice, this time at Veerasamy Road. He loves being a doctor and, at his age, hazards a guess that he might be one of the oldest practising doctors in Singapore.

“As long as I can practise medicine, I will carry on. I enjoy my job. As long as the patients need me, I will be there,” he said.

Things didn’t start off with such medical focus for Dr Khoo. Coming from a family of teachers in Malacca, medicine was not on the horizon for him then. “When I was young, I didn’t think that I had the makings of a doctor,” he shared.

However, the Japanese Occupation of Singapore during World War 2 changed his mind.

“During the war, the teachers were out of jobs as they were trained in English. The Japanese wanted the educators to teach in their language. However, I noticed that the doctors still had their jobs and could survive,” he recalled.

In 1947, he came to Singapore, which was still part of Malaya then, to study medicine at the King Edward VII College of Medicine (which trained many doctors including the former Malaysian Prime Minister, Tun Dato' Seri Dr Mahathir Mohamad and his wife Siti Hasmah).

What started out as a means to survive turned into a full-blown passion for the profession. “Over the years, I realised I really loved being a doctor,” he said.

From 1954 to 1959, Dr Khoo worked as a doctor in Malaysia and England. In 1959, he returned to Singapore and worked at the then Kandang Kerbau Hospital (now known as KK Women’s and Children’s Hospital) and Singapore General Hospital as a paediatrician before moving to family medicine in 1963. In the same year, he took over his wife’s uncle’s clinic, Ang Clinic, at Rochor Road.

In 1977, he set up Rochor Medical Centre in Rochor Centre, where it remained till early this year. By then he was such a big part of the neighbourhood that he earned the nickname “Dr Rochor”.

Having practised medicine for over 50 years, Dr Khoo has some pretty interesting stories to share, from the cholera outbreak in Malacca in 1963 to dealing with opium addicts.

“On 5th May 1963, there was a big outbreak of cholera in Malacca. Those travelling to Malaysia had to be inoculated against cholera. Within days, I saw about 400 patients who wanted to get vaccinated,” he said.

Dr Khoo also recounted an incident, in the same year, when a taxi driver brought an opium addict to his clinic. “The patient was dying when I saw him. I told the taxi driver to take him straight to the hospital! That was a very frightening moment for me,” he added.

Today, he claims it is the bonds forged with his patients that spur him on: “I enjoy working, and meeting people. Over the years, I have established good relations with my patients, and some of them have even become my friends!”

He added: “I have patients who have been with me for 53 years. I even attended some of my patients’ weddings! I treat their children and grandchildren too.”

When Dr Khoo isn’t tending to his patients, he spends his time reading up on politics and playing the piano. “You have to keep yourself busy. If you don’t use it, you lose it. If you’re an athlete who doesn’t exercise and train your body, you’ll find it deteriorates. As human beings, we should frequently use our brains.”

While business at his new practice may not be as brisk as at his former location, Dr Khoo is optimistic: “Business has been down by about 30 to 40 percent since I moved from Rochor Centre. But you have to give yourself time to get new patients.”

And, when he is invariably asked why he doesn’t hang up his stethoscope for good, he counters: “My life is interesting, so why should I stop? People like me… we can’t stop.”