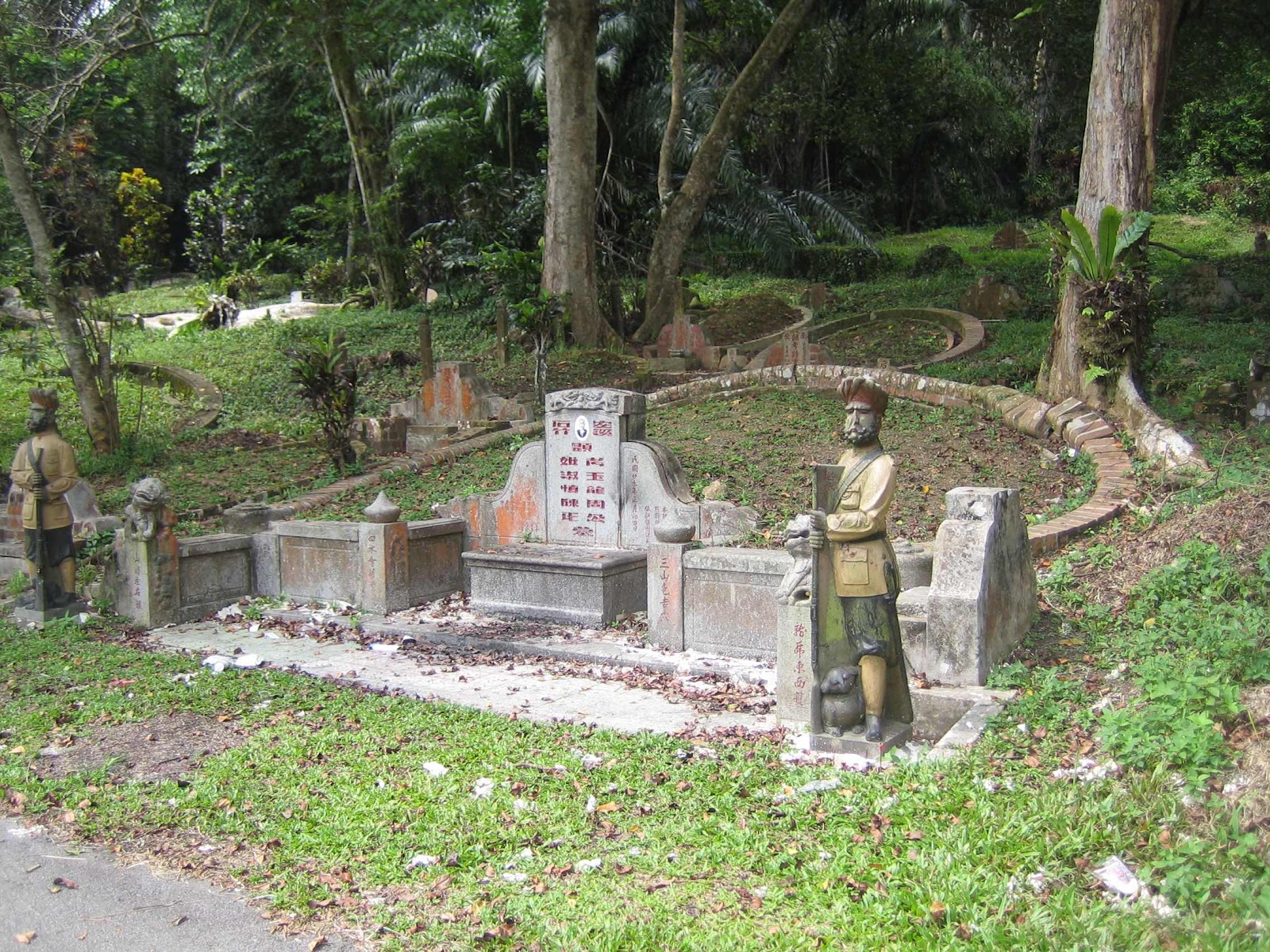 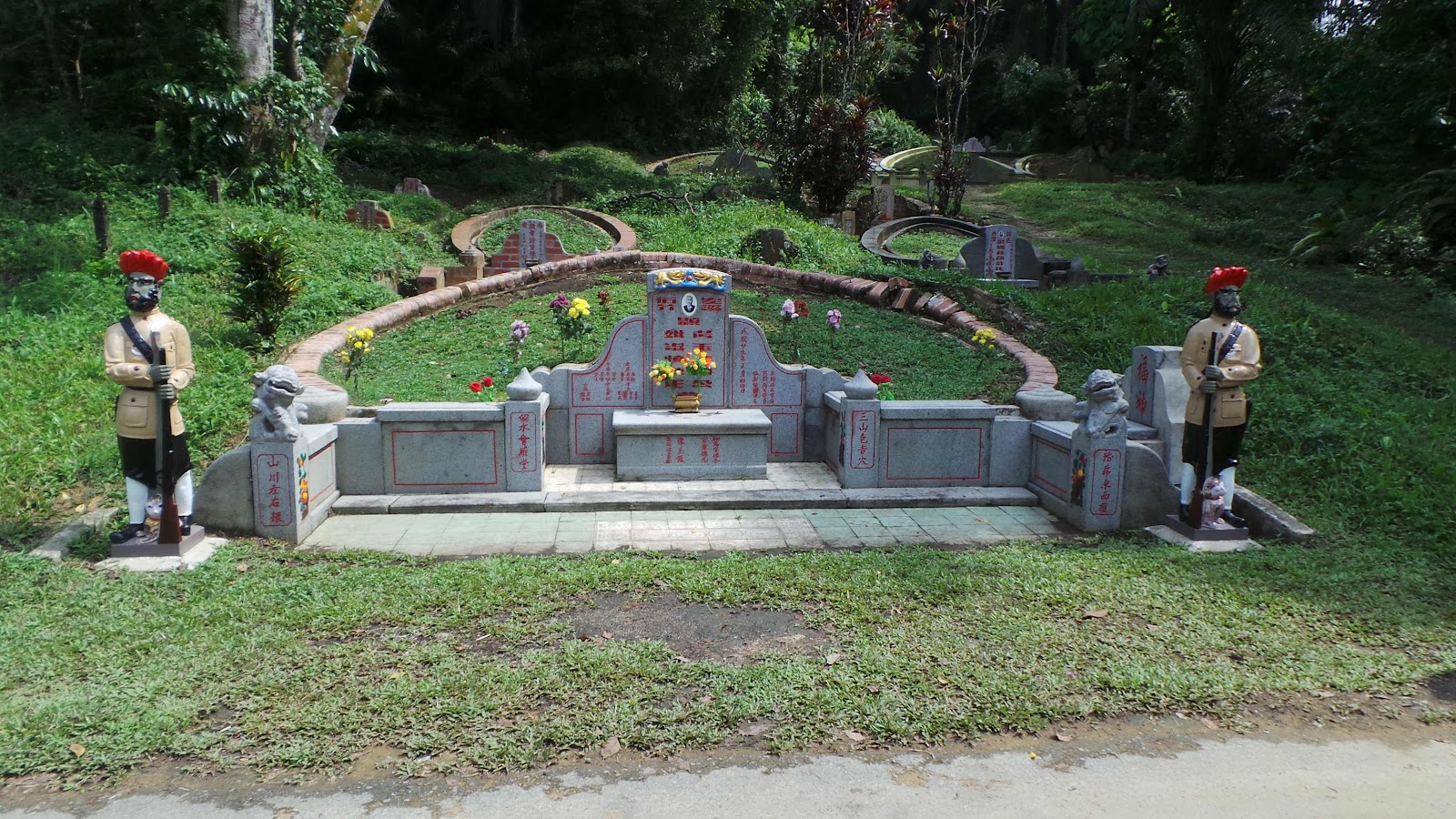 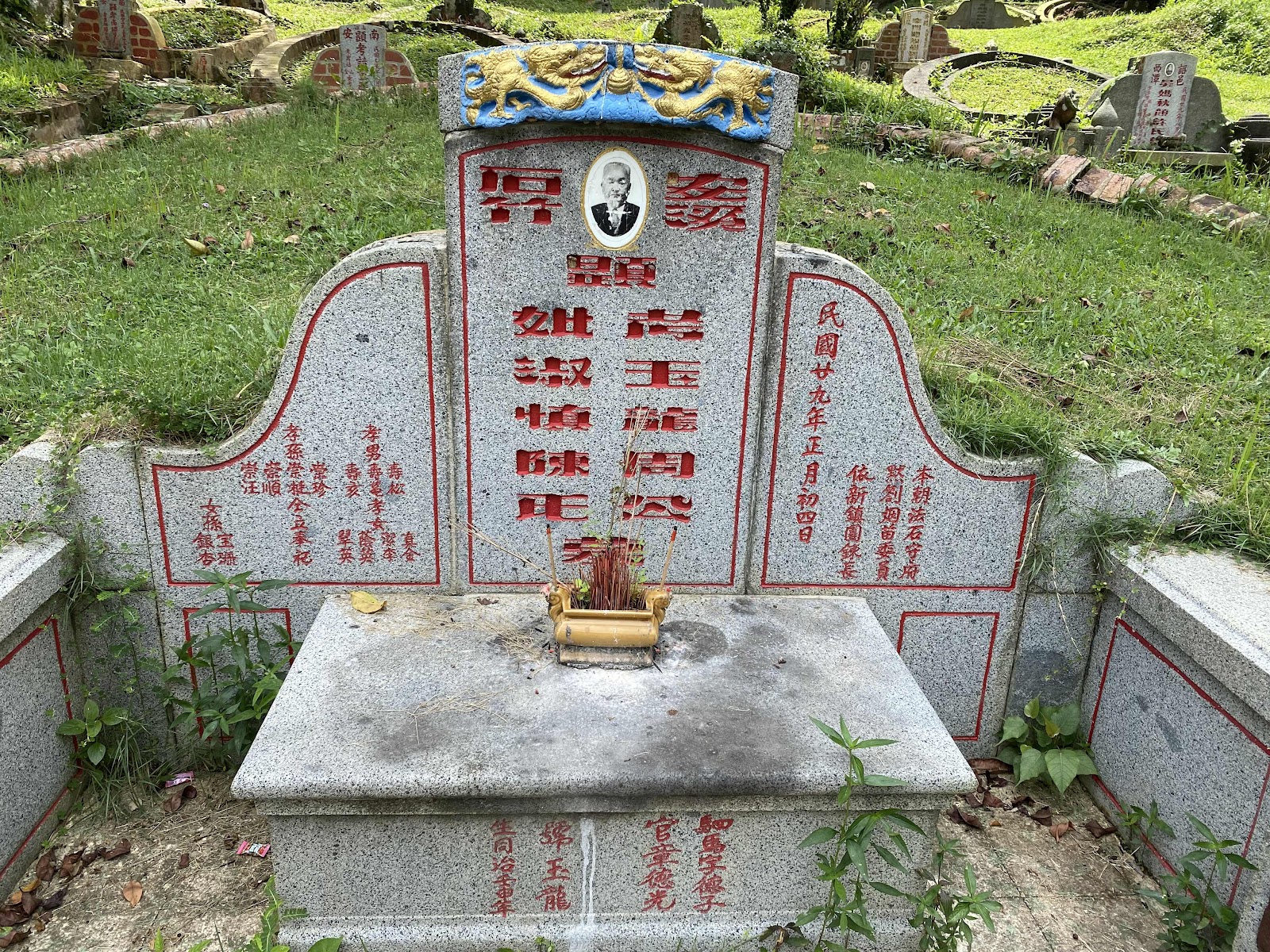 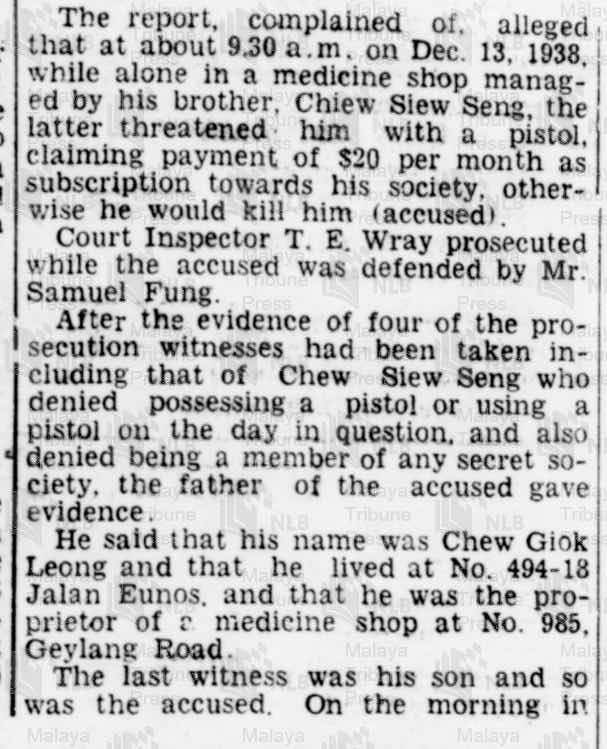 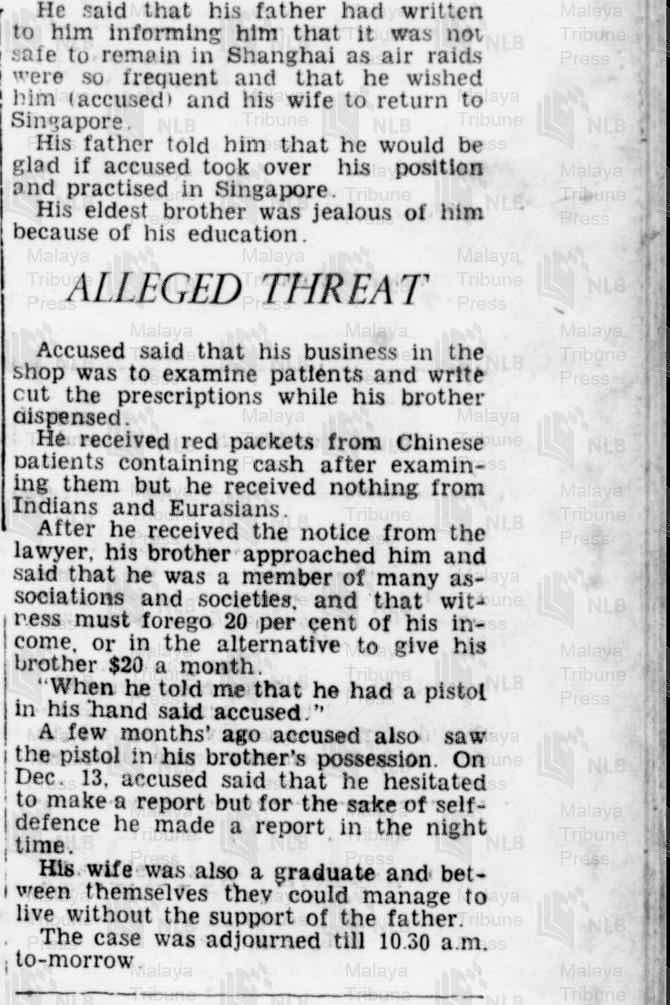 Accused (Chew Siew Hai)'s evidence
The accused said, in evidence that he was a Chinese physician before but now he was a teacher. The last witness was his father
He was sent to Shanghai to study Chinese medicine in 1929. He was away in China for about eight or nine years during which period he was supported by his sweetheart. For the first four years of his study he received no money from his father.
It was only after he joined the Medical College that he received $250 per term from his father.
He returned to the Colony in October 1937 by which time he was fully qualified.
His said that his father had written to him informing him that it was not safe to remain in Shanghai as air raids were so frequent and that he wished him (accused) and his wife to return to Singapore. 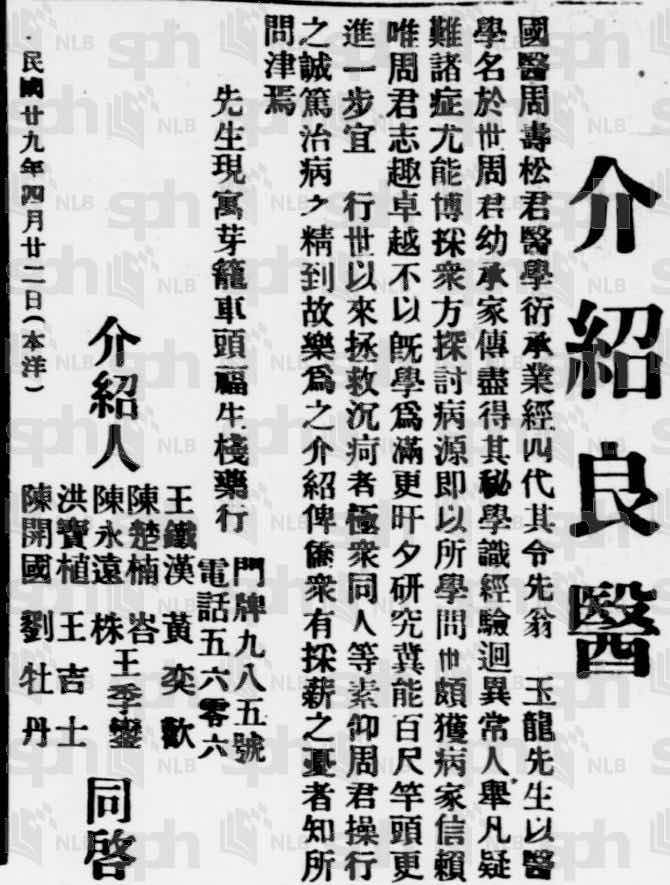 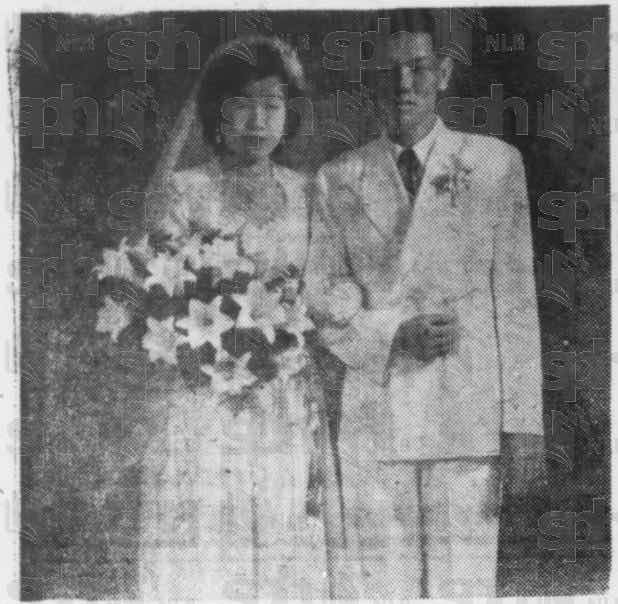 100 get early look at the dragon dance 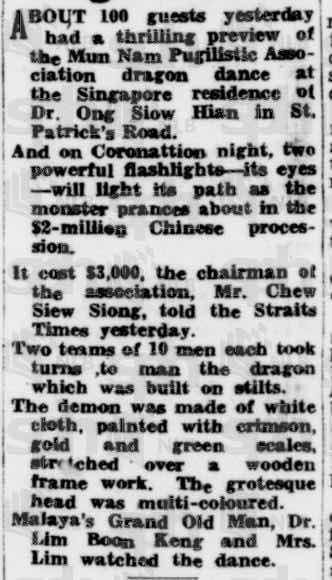 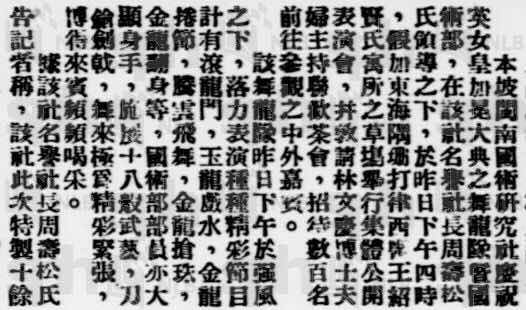 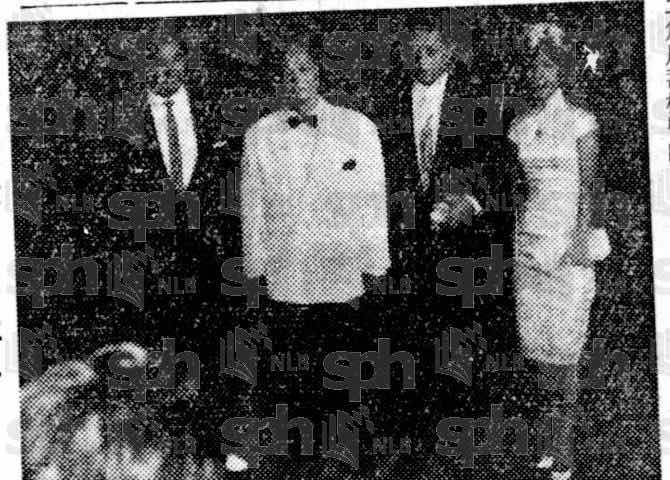