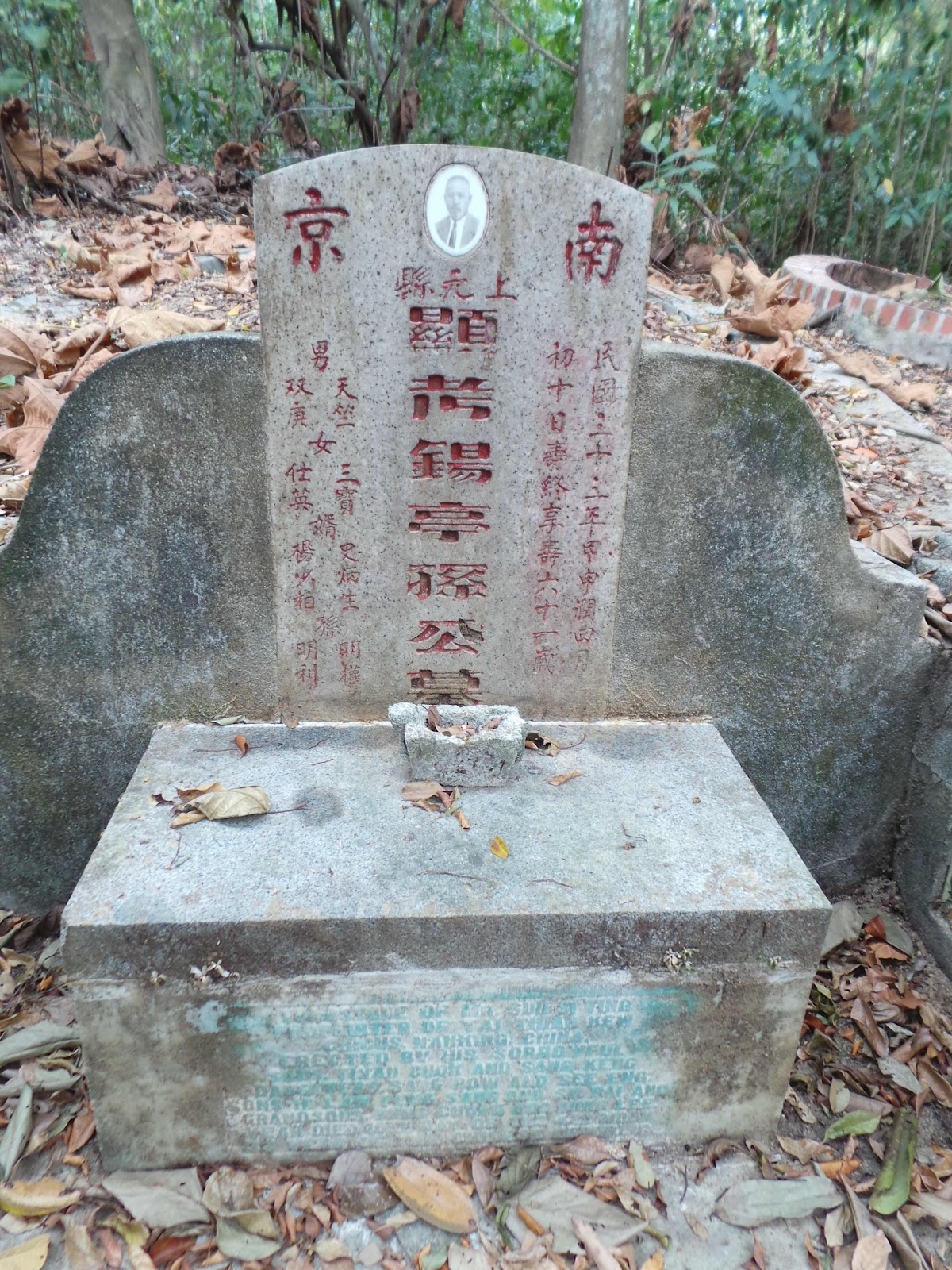 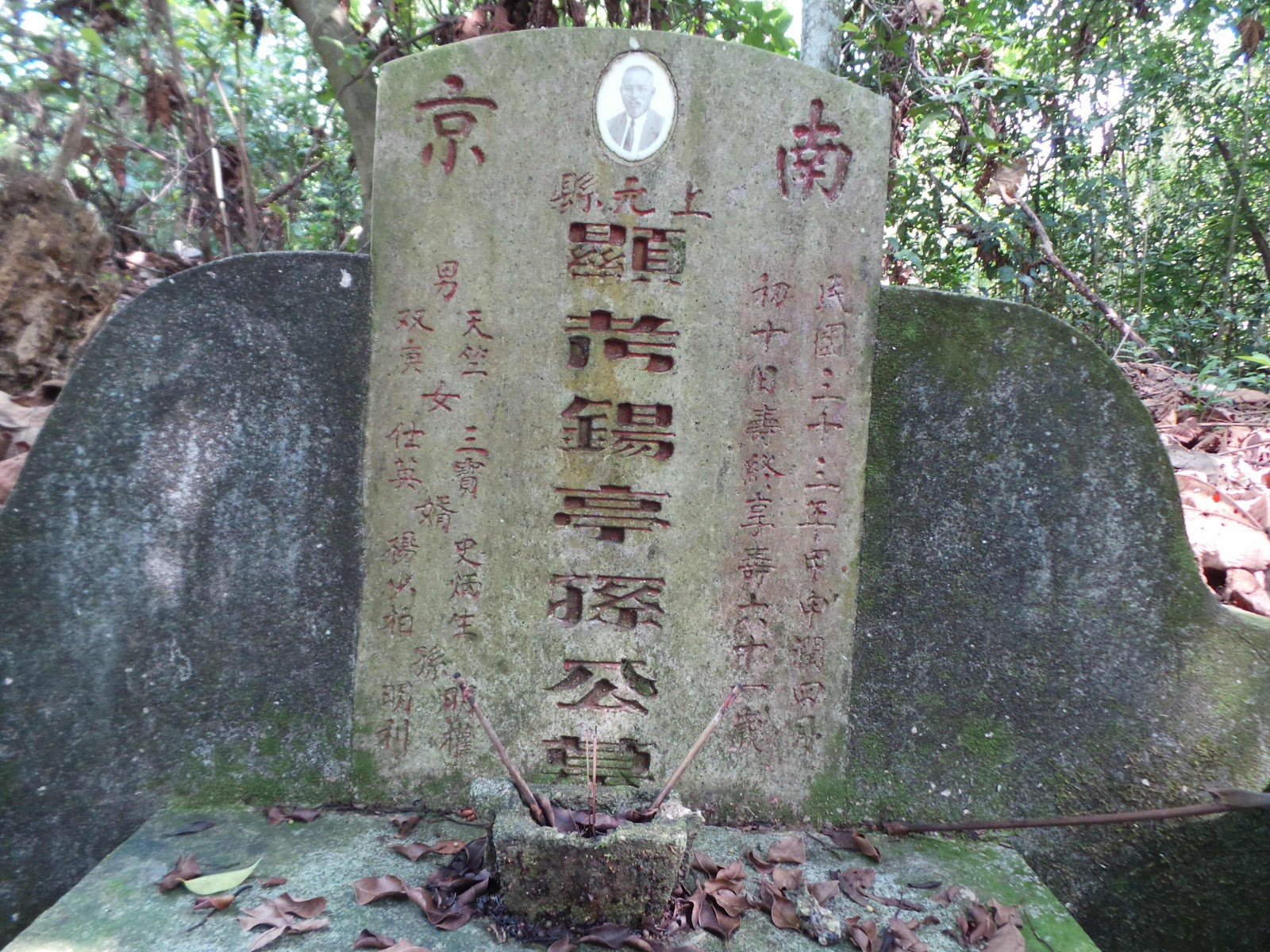 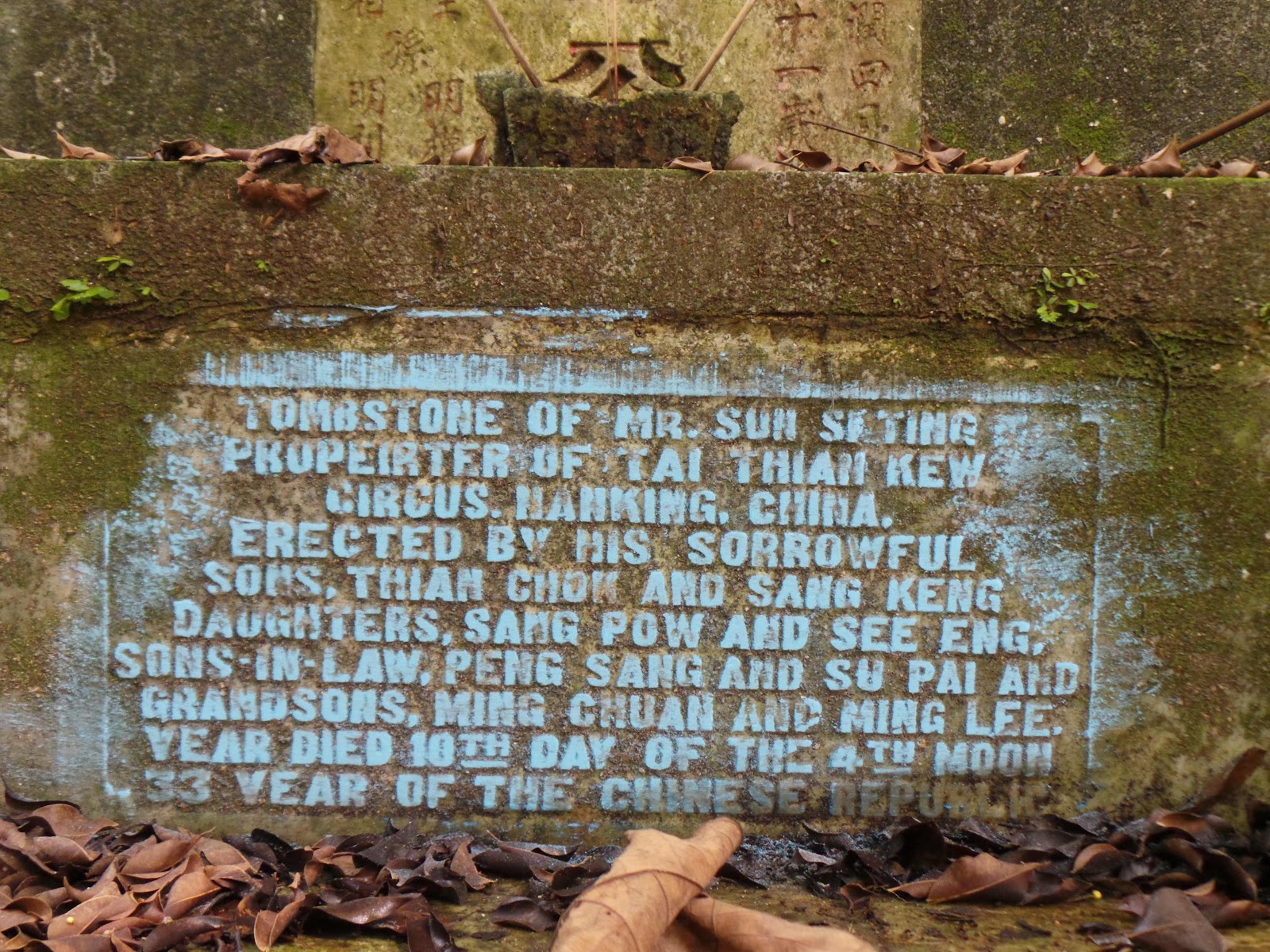 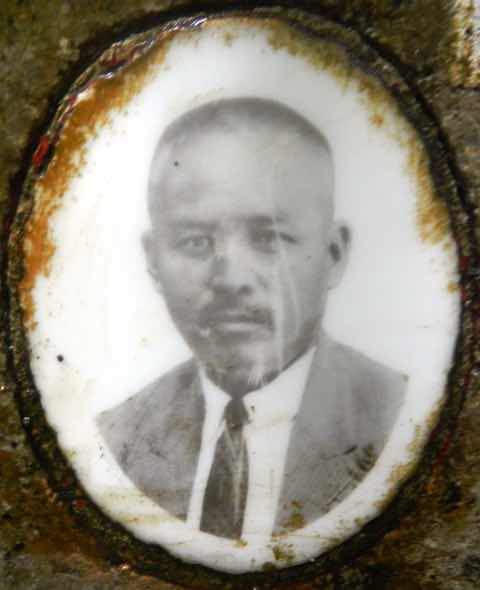 This essay, in a book of stories from old Singapore that were originally published in Lianhe Zaobao, tells the story of how Sun abandoned his business selling fabrics in China to travel around looking for his abducted son. When Sun got to Hong Kong, he met a group of acrobats and they travelled to Southeast Asia together. After seeing a western circus perform, Sun thought it was neat and decided to form his own circus.

During the Japanese invasion, his equipment was destroyed and the animals either died or ran away. Before Sun passed away, he asked his descendants to revive the circus, which they did after the war. The article states that Sun died in 1942, which doesn’t match the date on the tombstone. 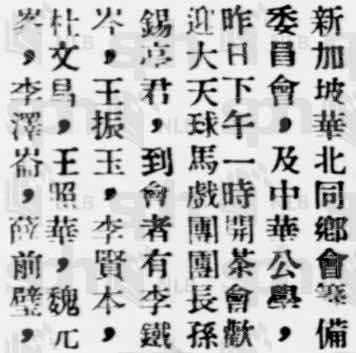 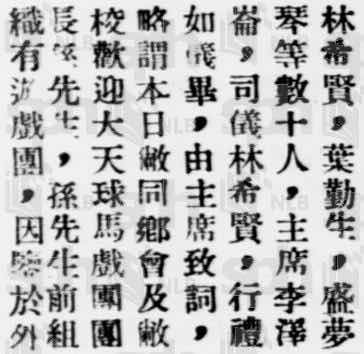 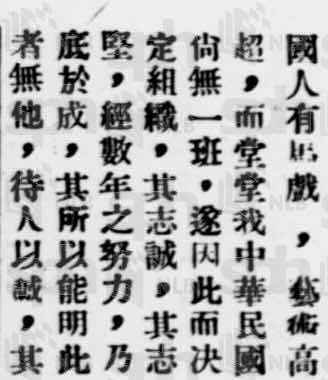 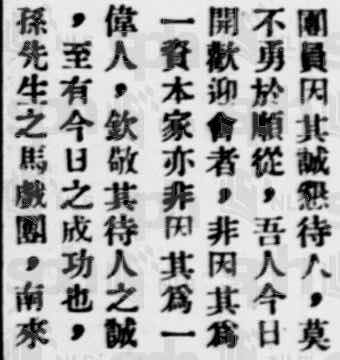 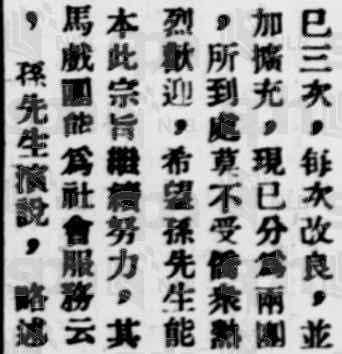 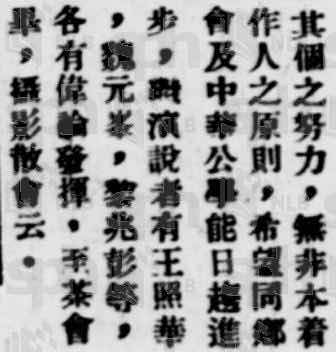