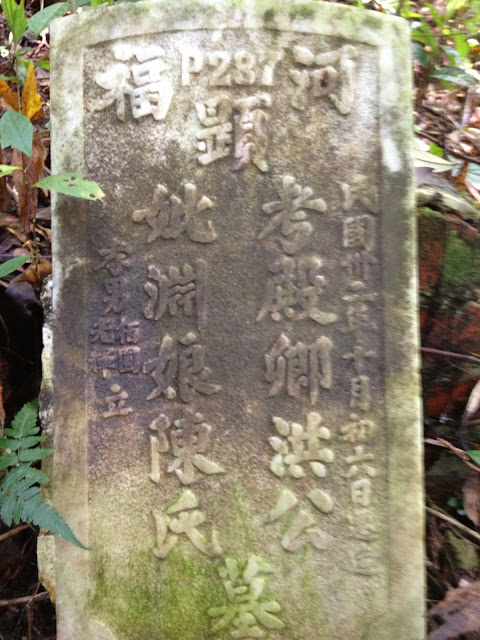 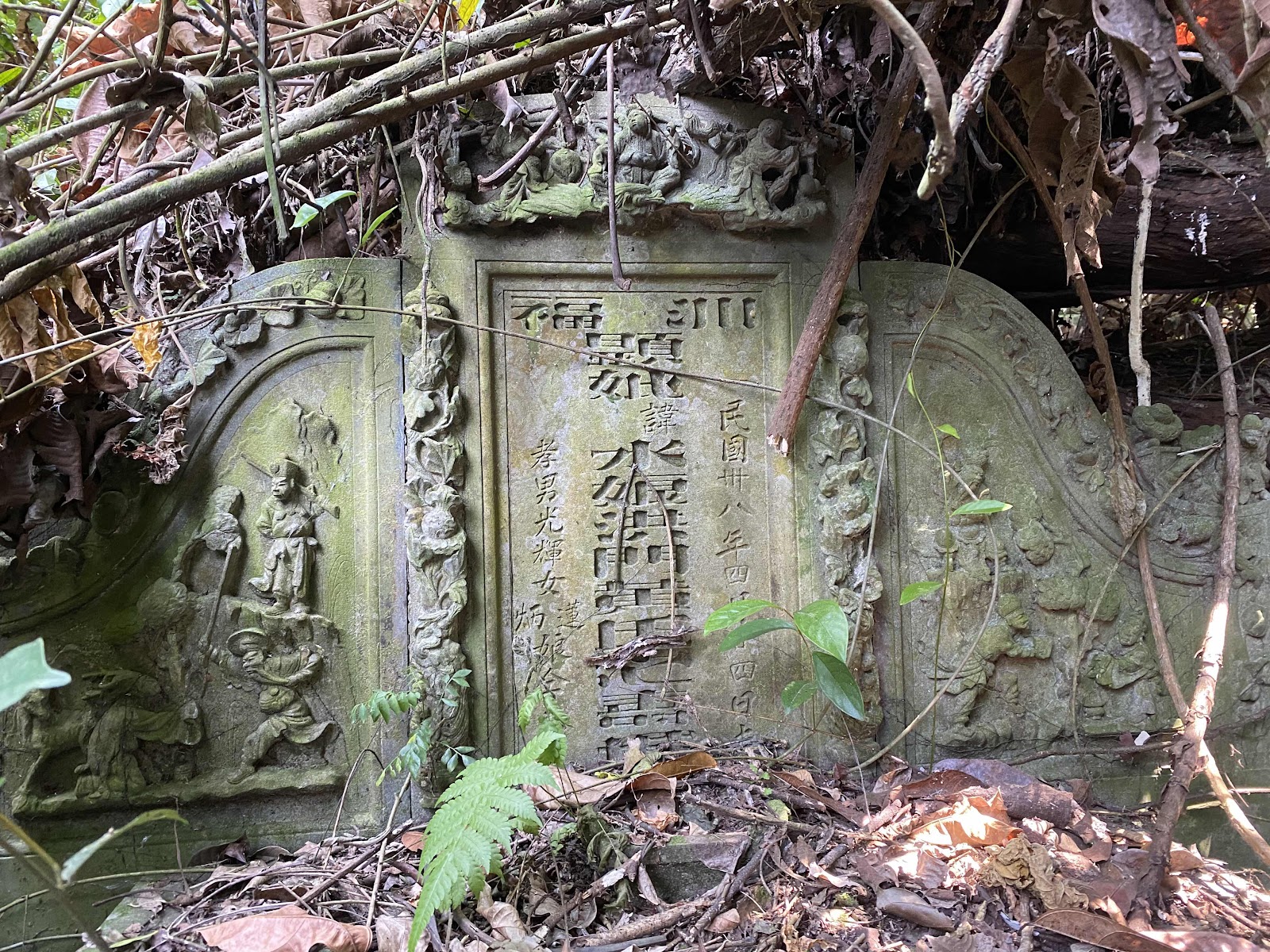 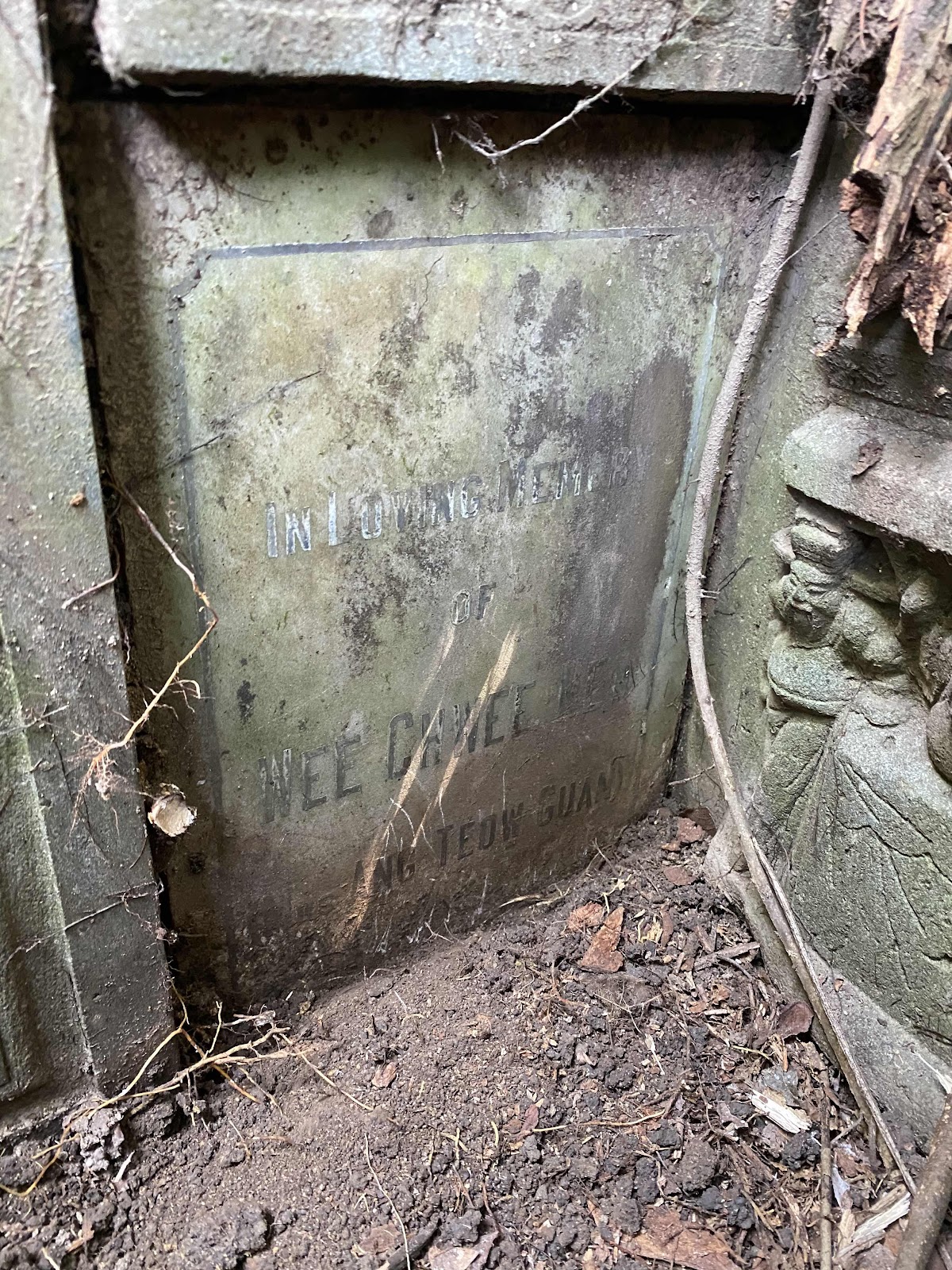 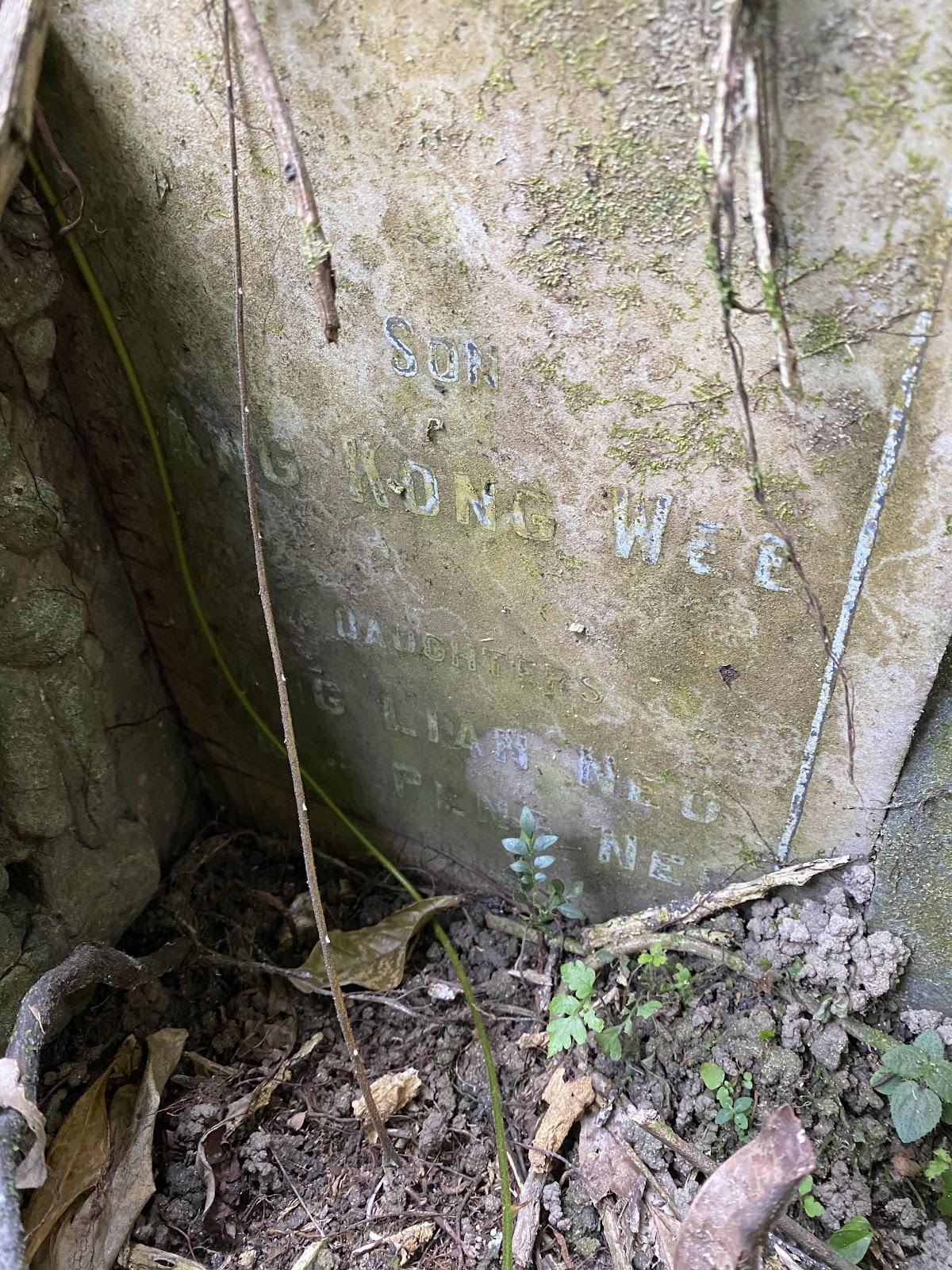 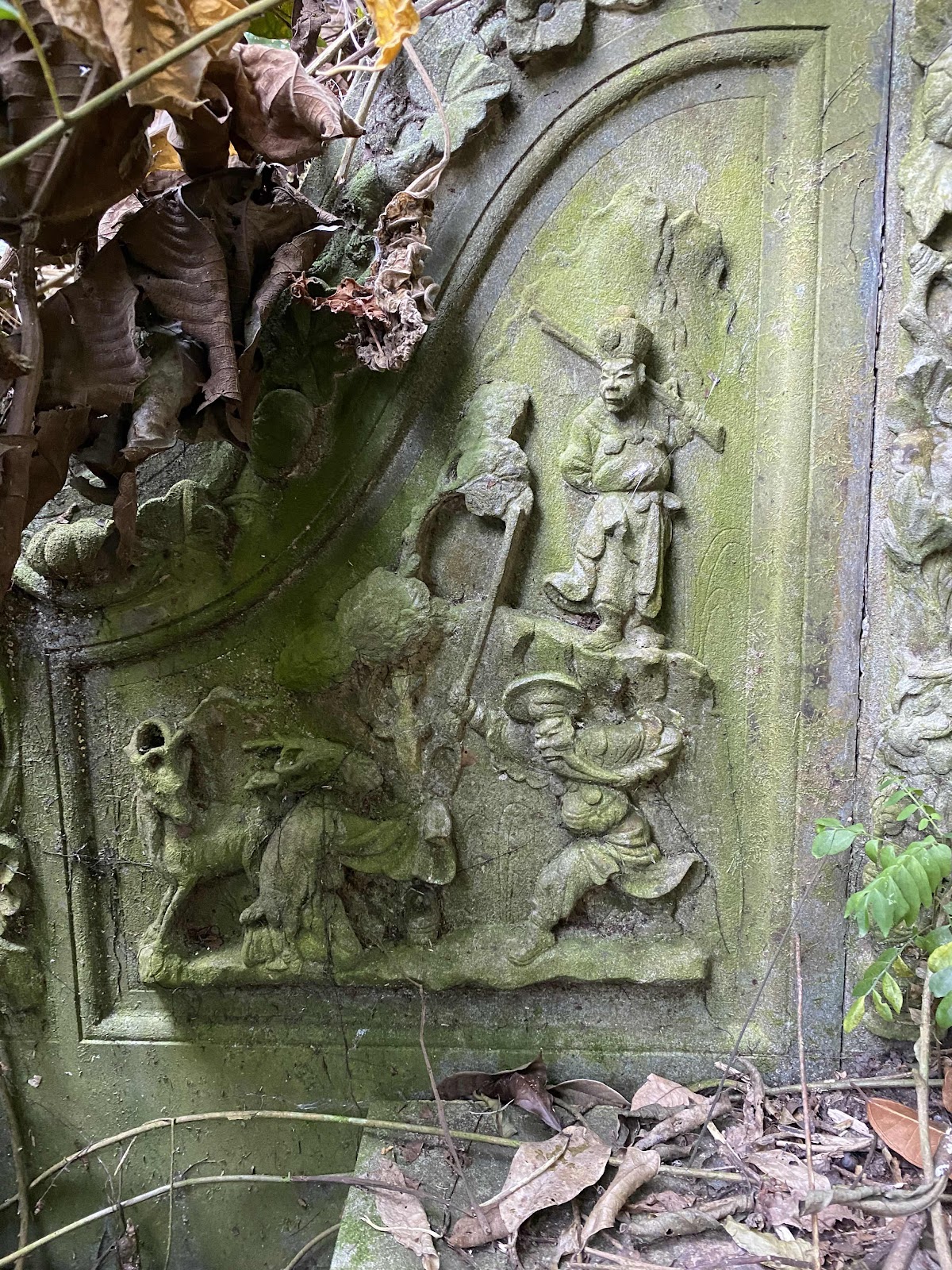 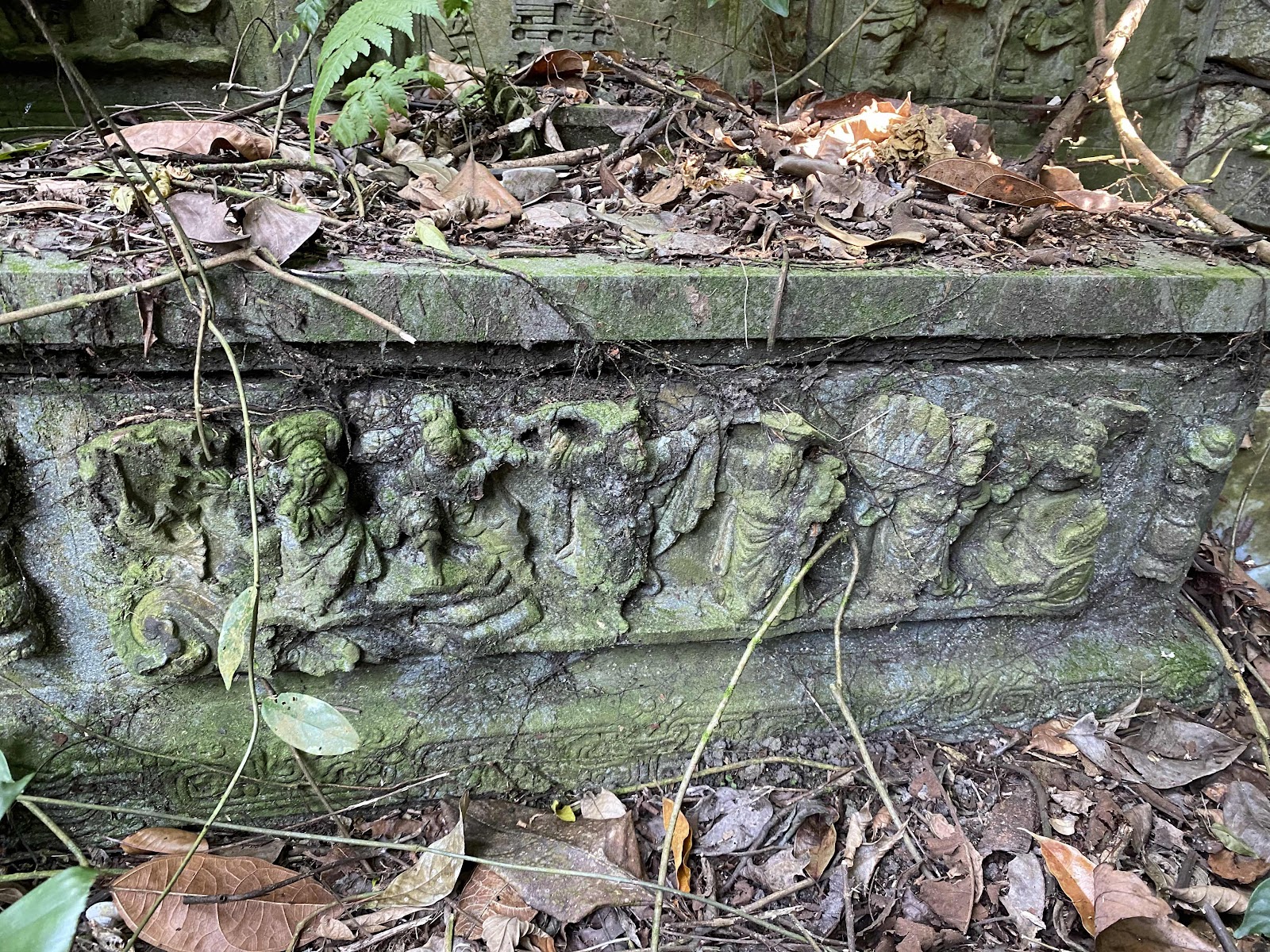 I would think of this Mrs Ang Teow Guan nee Wee Chwee Neo would be related to Wee Hee  Hoon , likely his elder sister 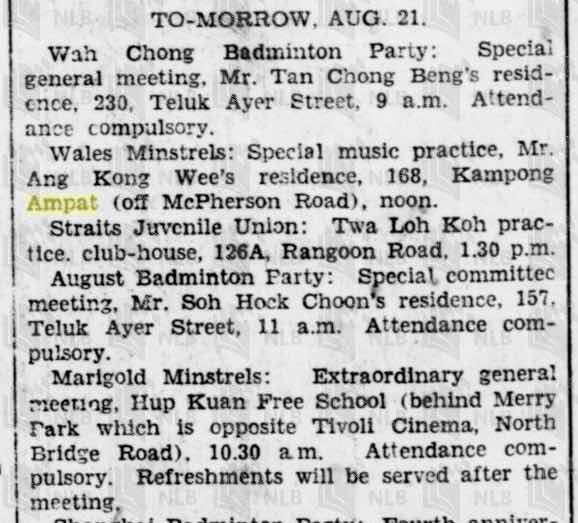 Ang Kong Wee was a committee member of Wales Ministels 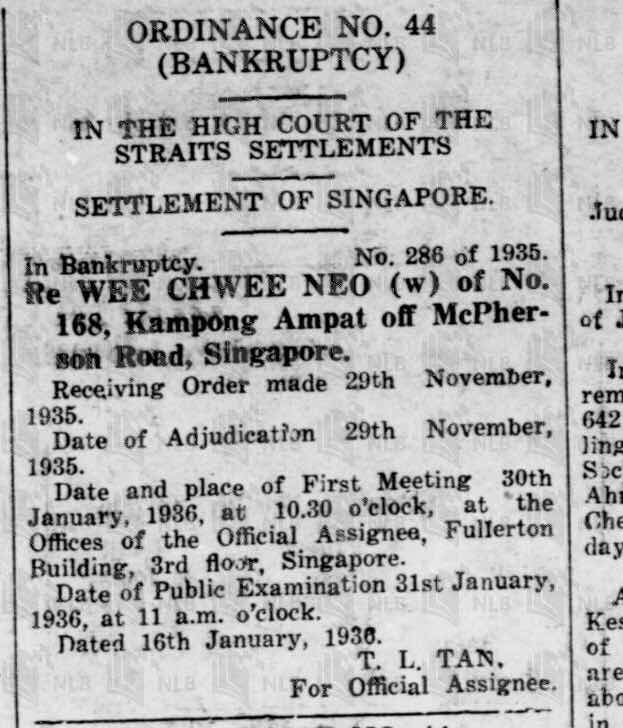 Tan Keong Sum 陳恭三 (陳省堂) lament over the early death of Ang Teow Guan, published in Lat Pau 23 Oct 1899. He died in 1899, at the age of 36. Tan Keong Sum was famous for his Accounts of Travels in Vietnam, published in 1888 by Singapore Lat Pau 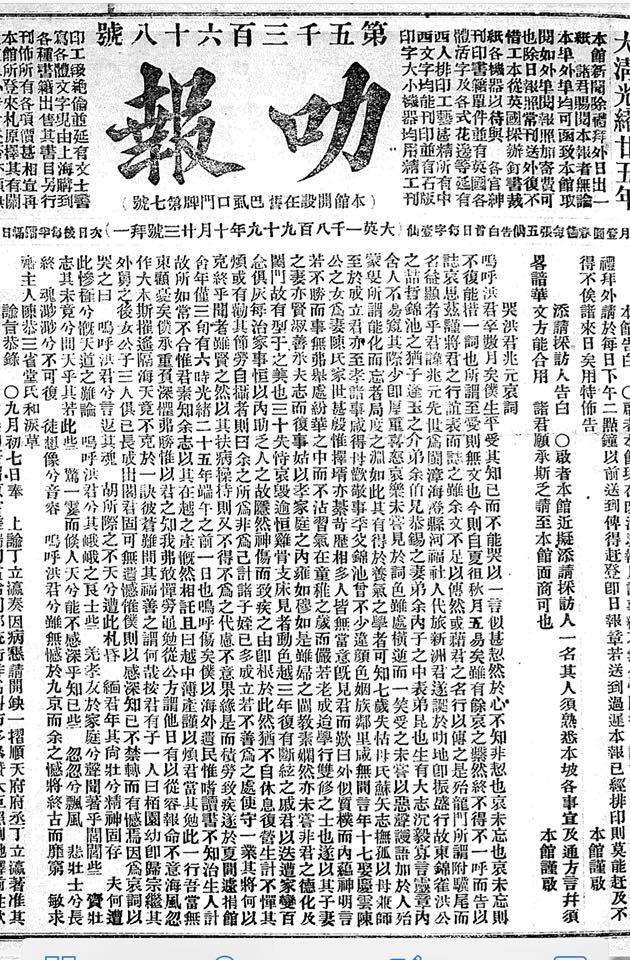 His father Ang Kim Cheak died when he was 7 years old and was raised by his mother Soh Siok Eng.
He was also Mrs Tan Keong Siak younger brother.
He married Tan Keng Hoon’s daughter Tan Yean Neo
His son Peck Wan adopted his maternal grandfather surname Tan to take on the lineage
There are also 3 daughters who has grown up
敏求斋主人陳恭三省堂氏和涙草
Malaya Tribune 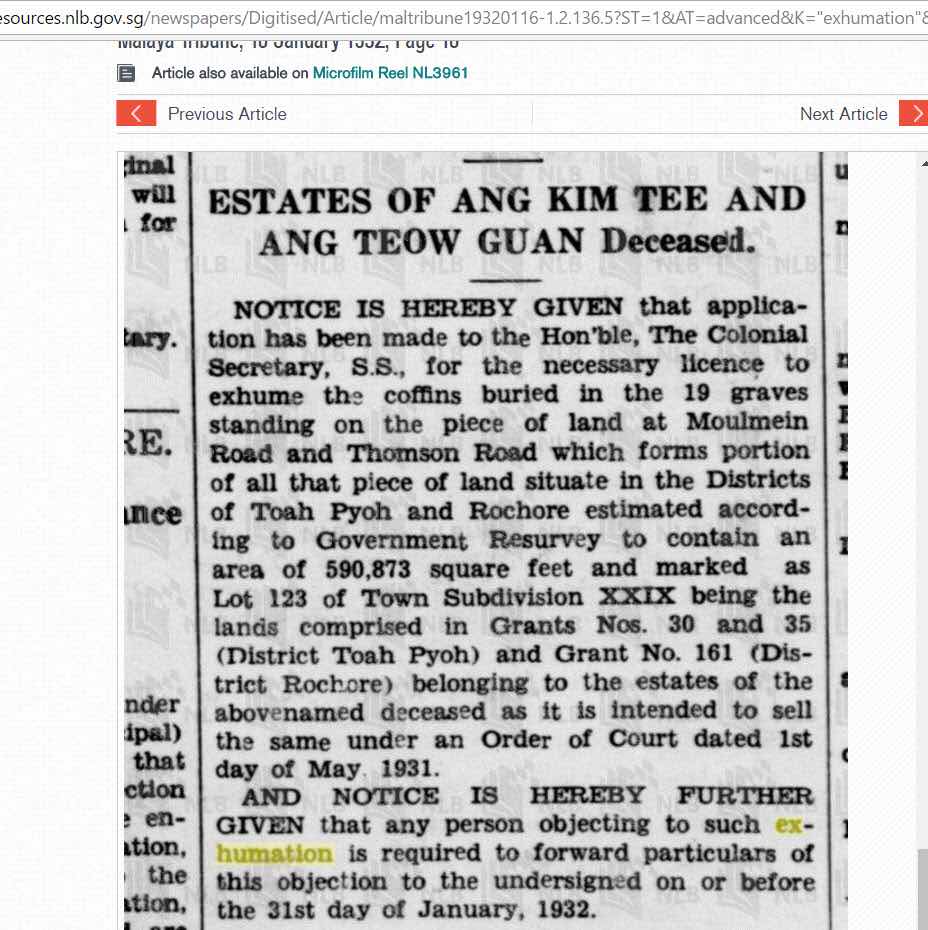