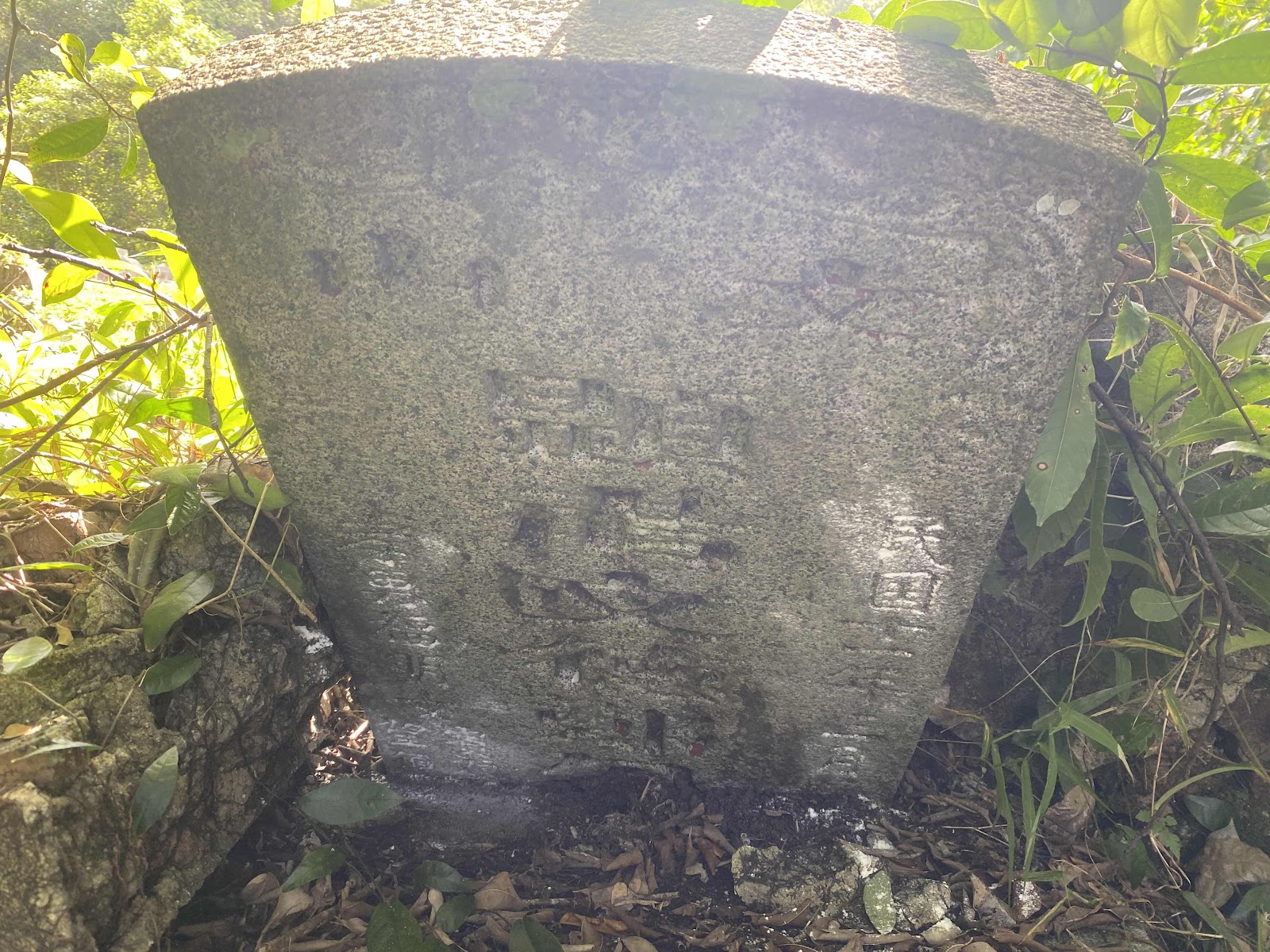 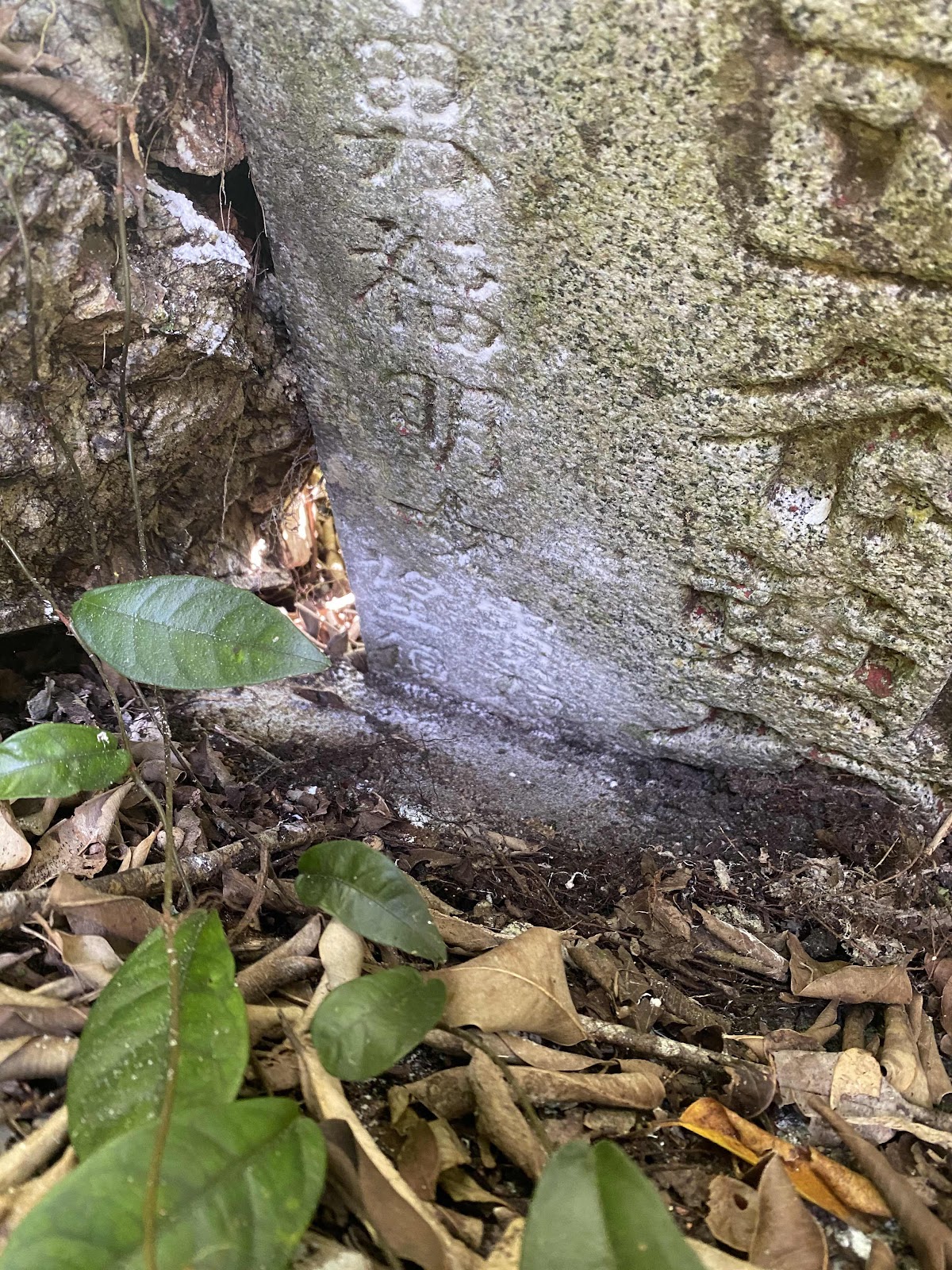 His two other children not listed on the tomb would be Sunny Tay and Juliet Tay , born by his Japanese wife O - Tei

When Tay Boon Teck was a volunteer at SVI, headquartered at Beach Road, he got to know a Japanese girl O Tei working as a waiter at a Japanese hotel opposite . 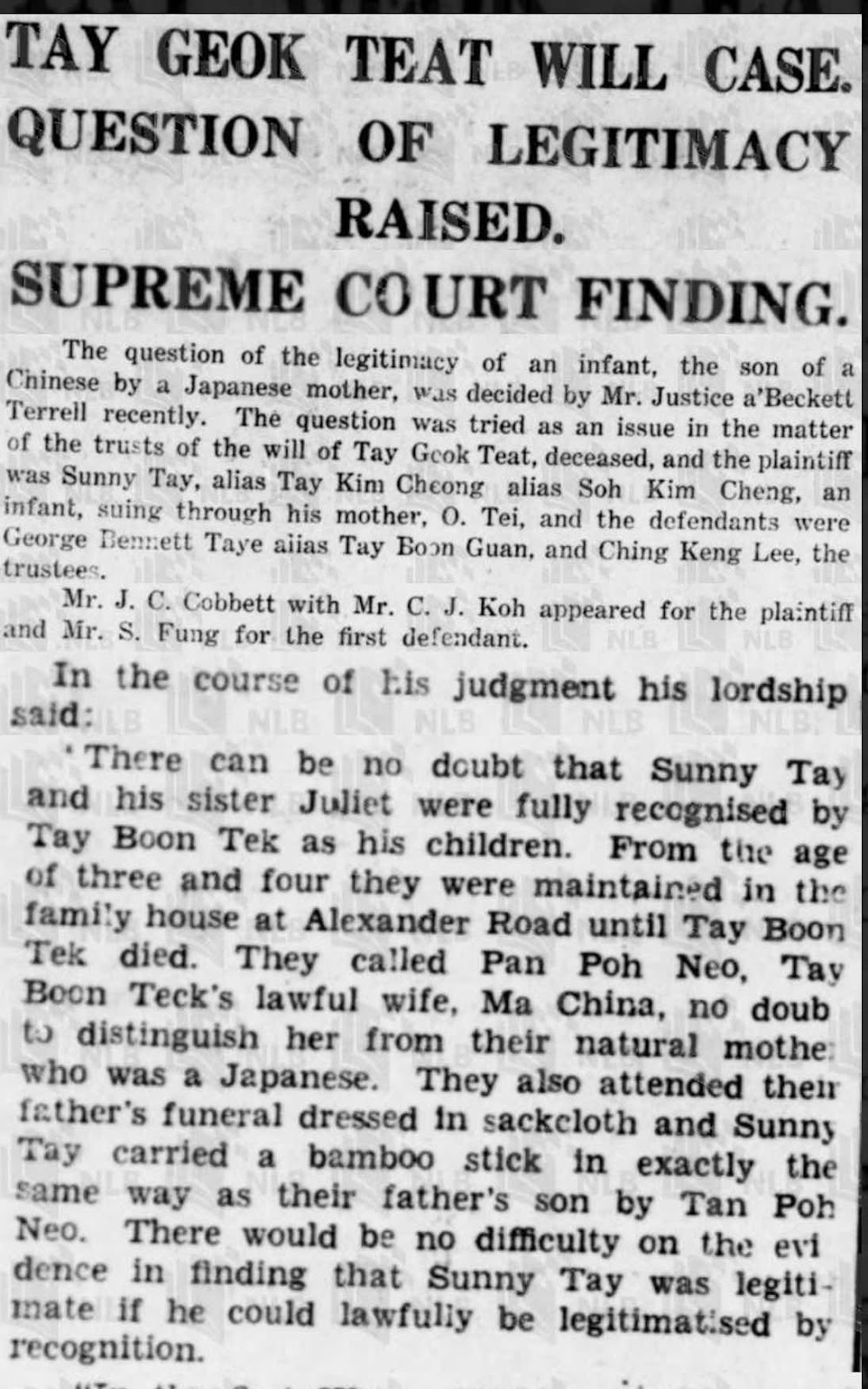 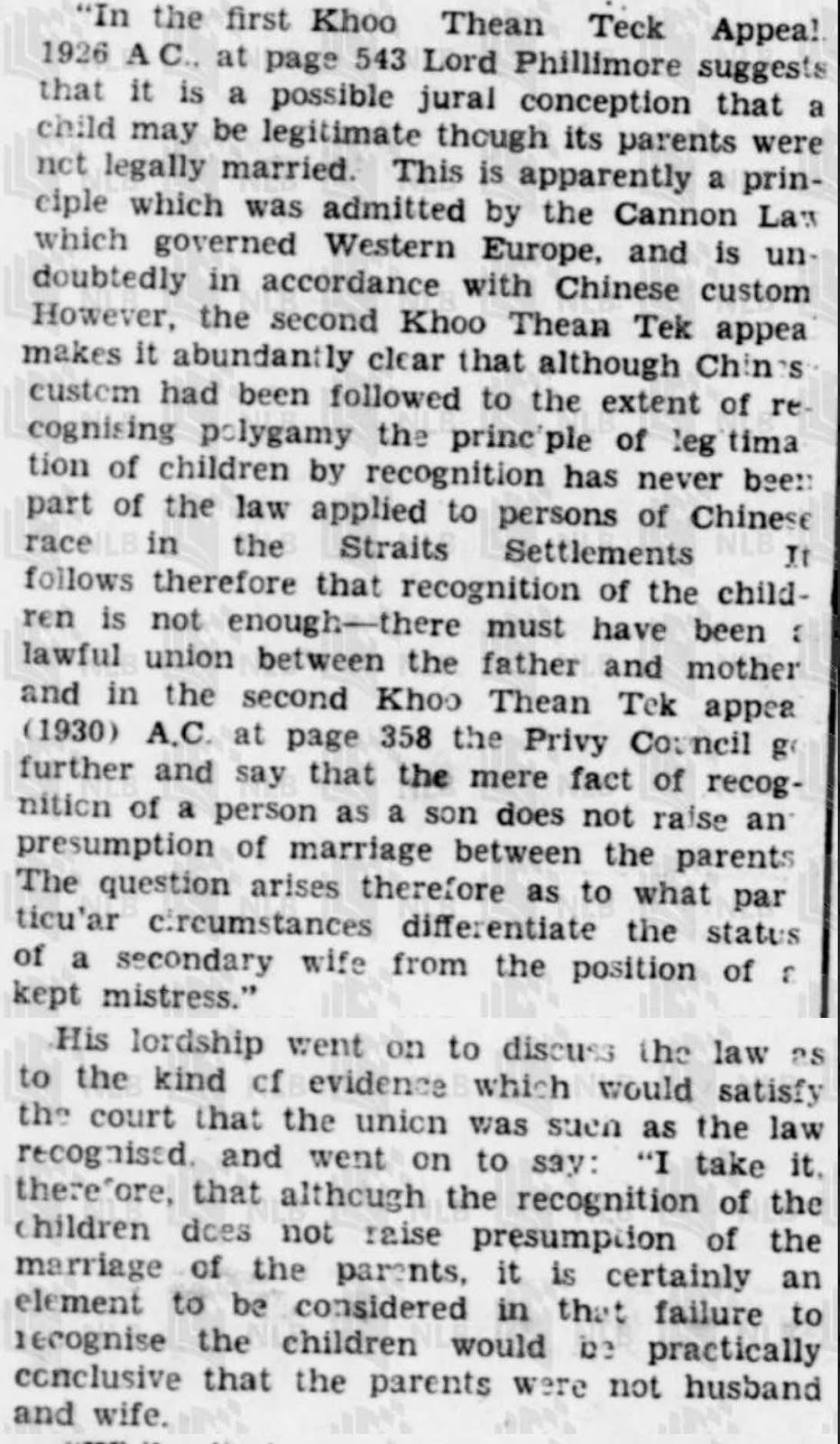 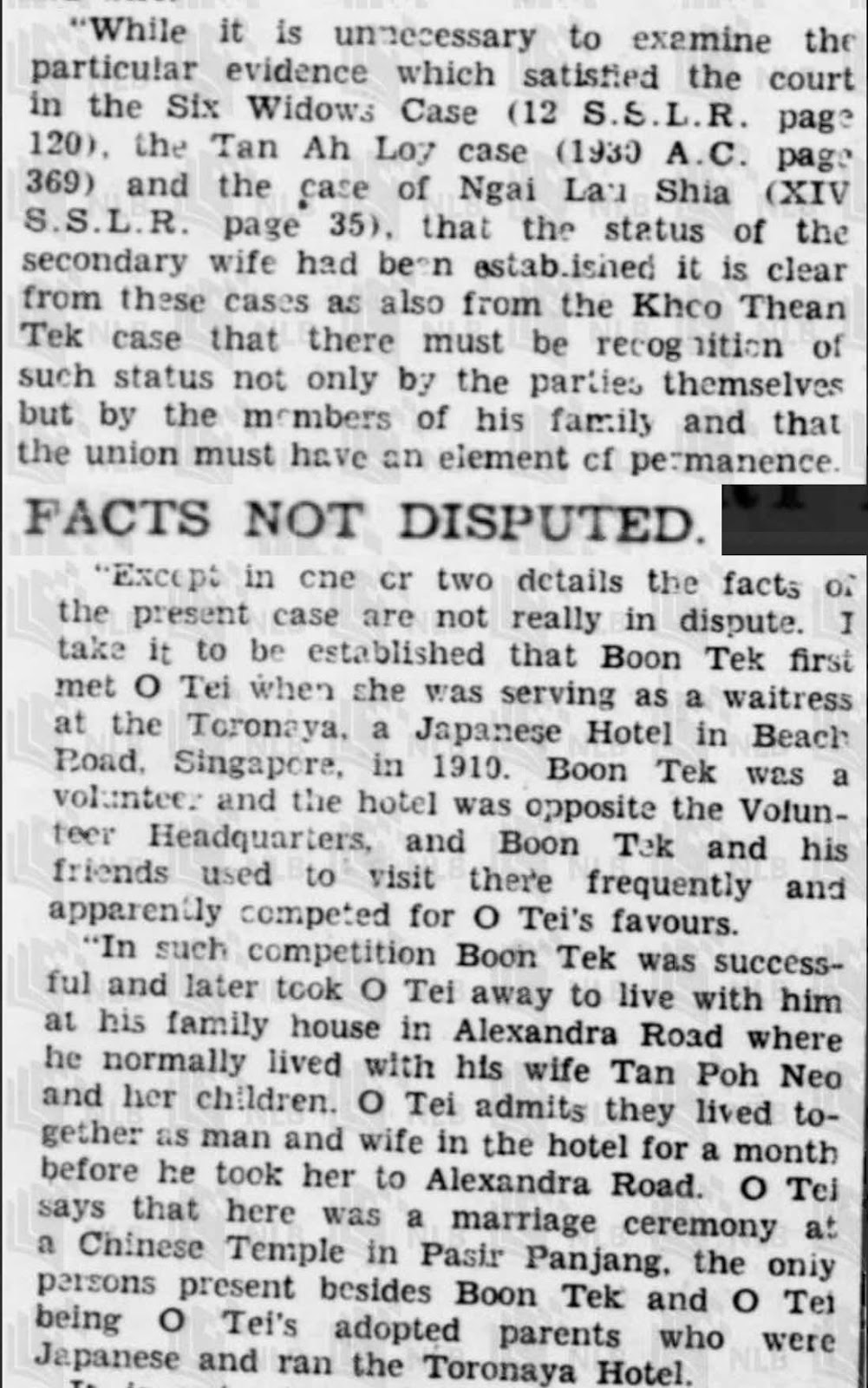 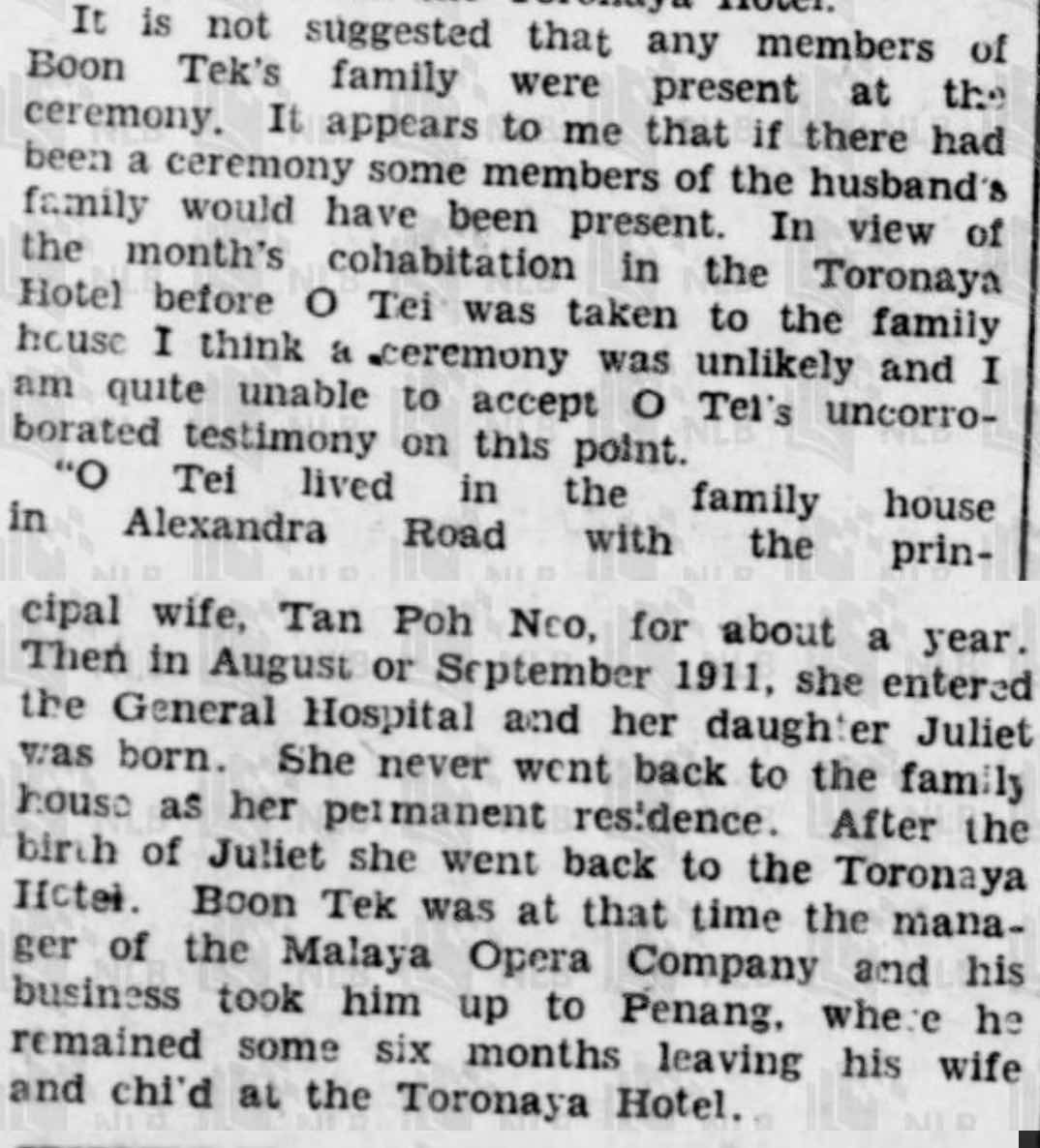 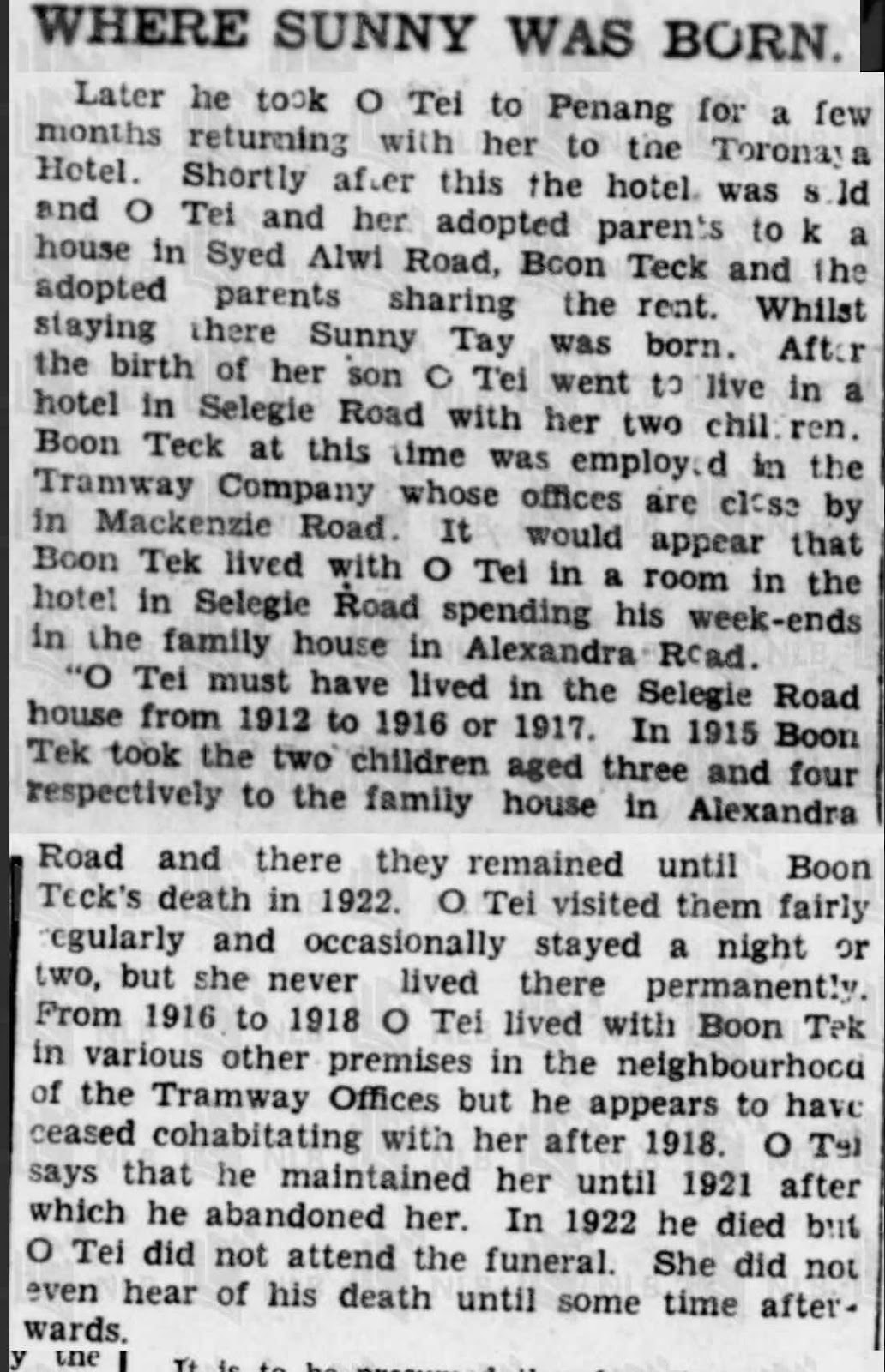 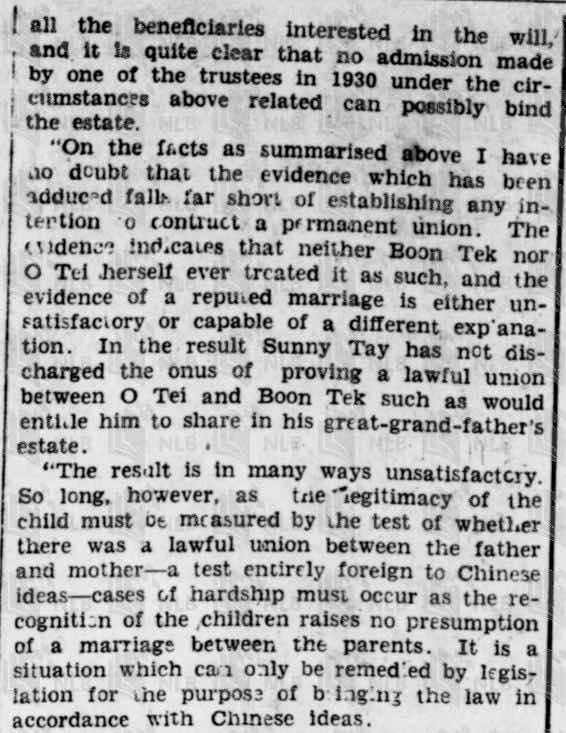 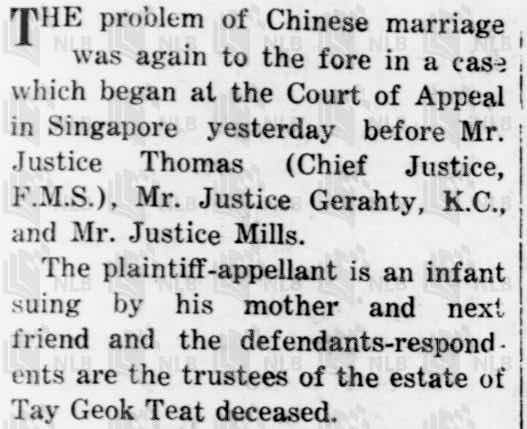 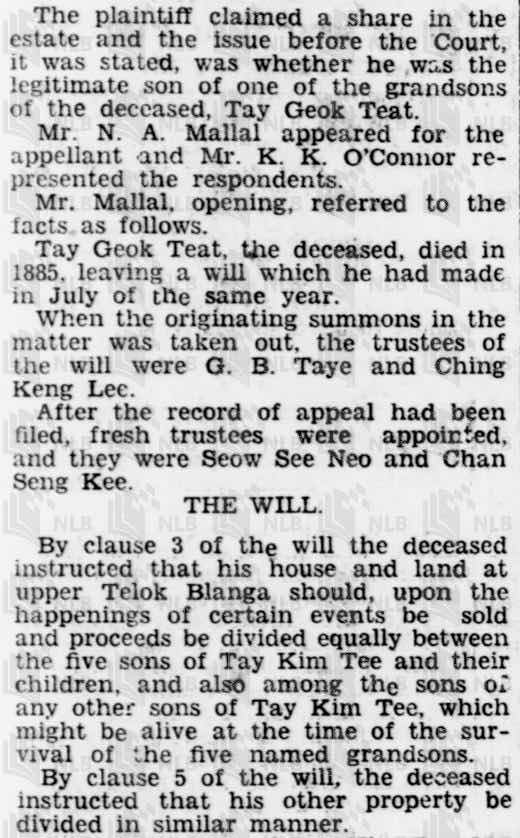 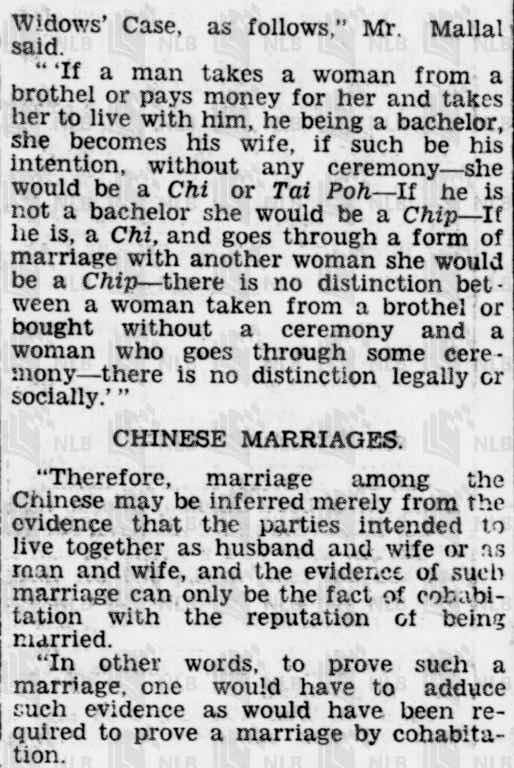 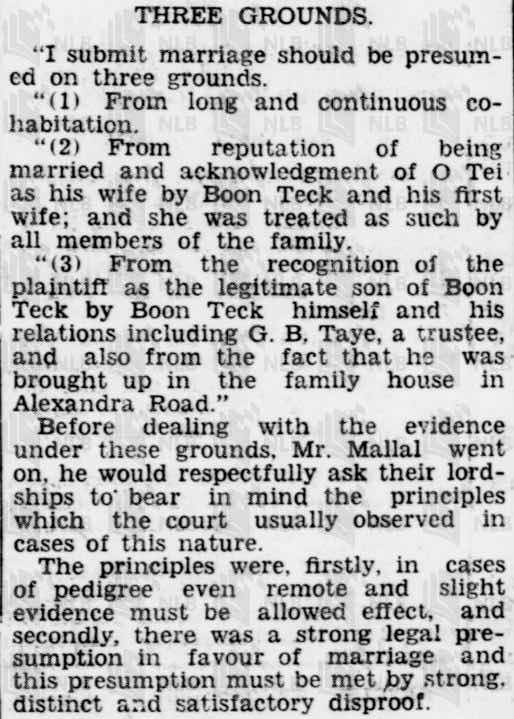 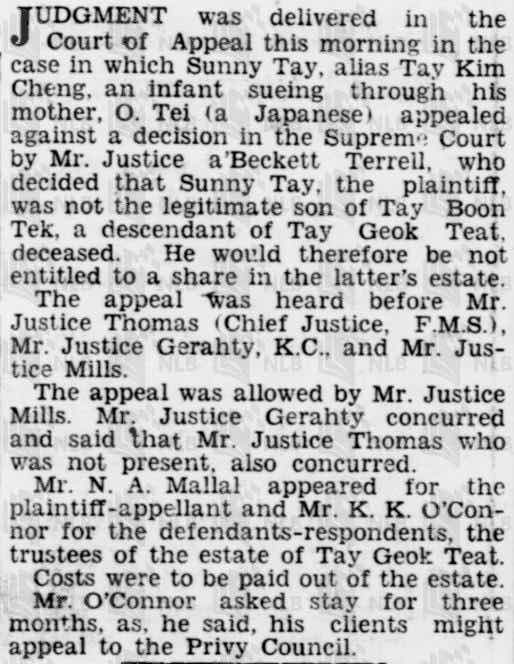 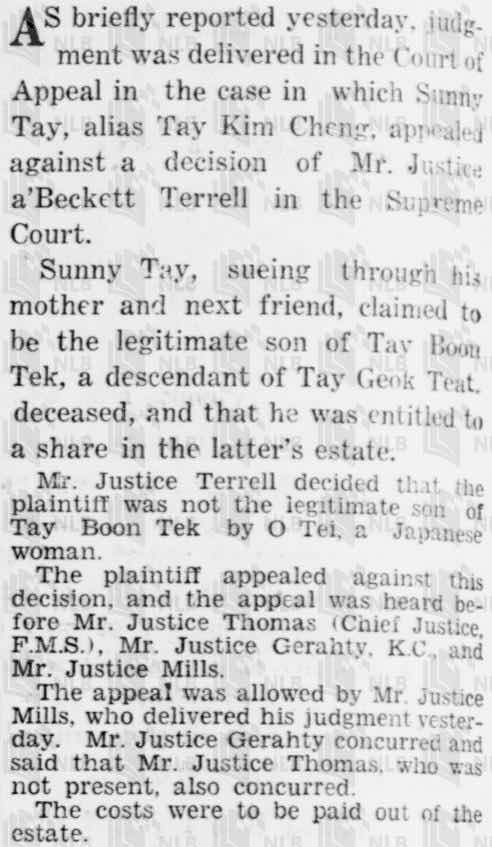 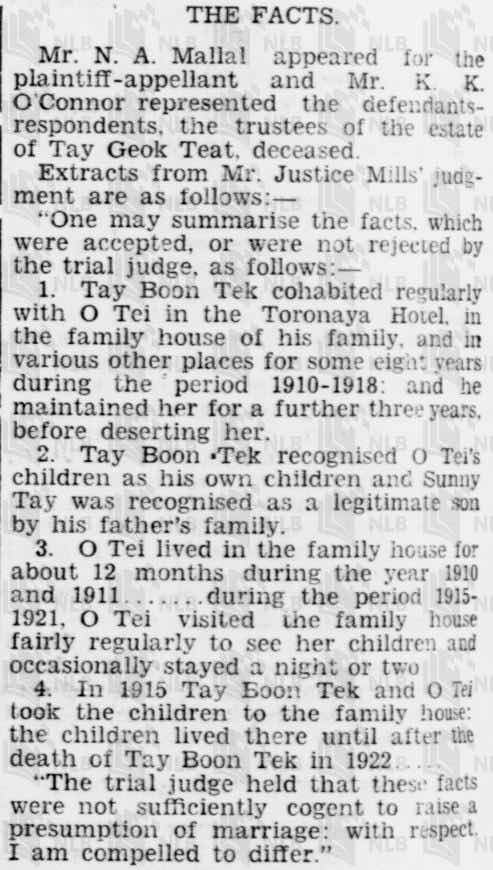 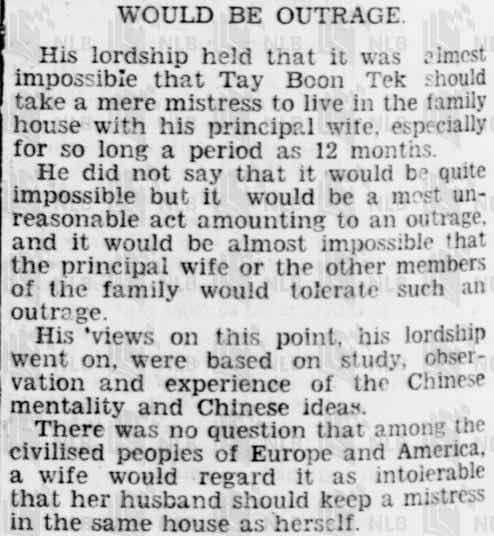 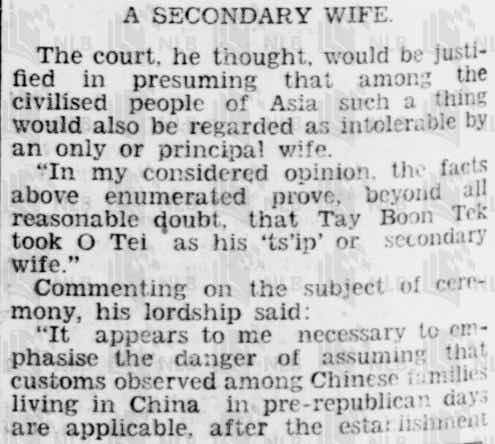 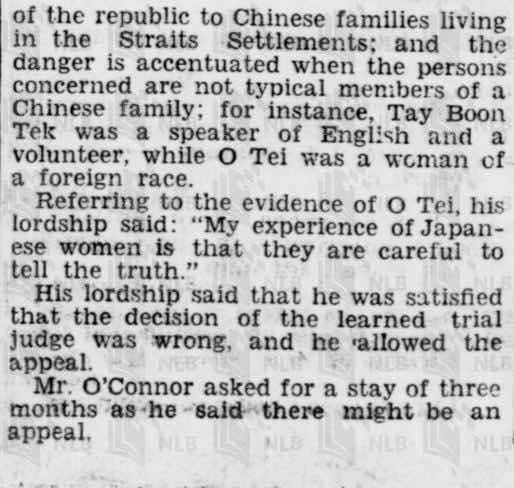