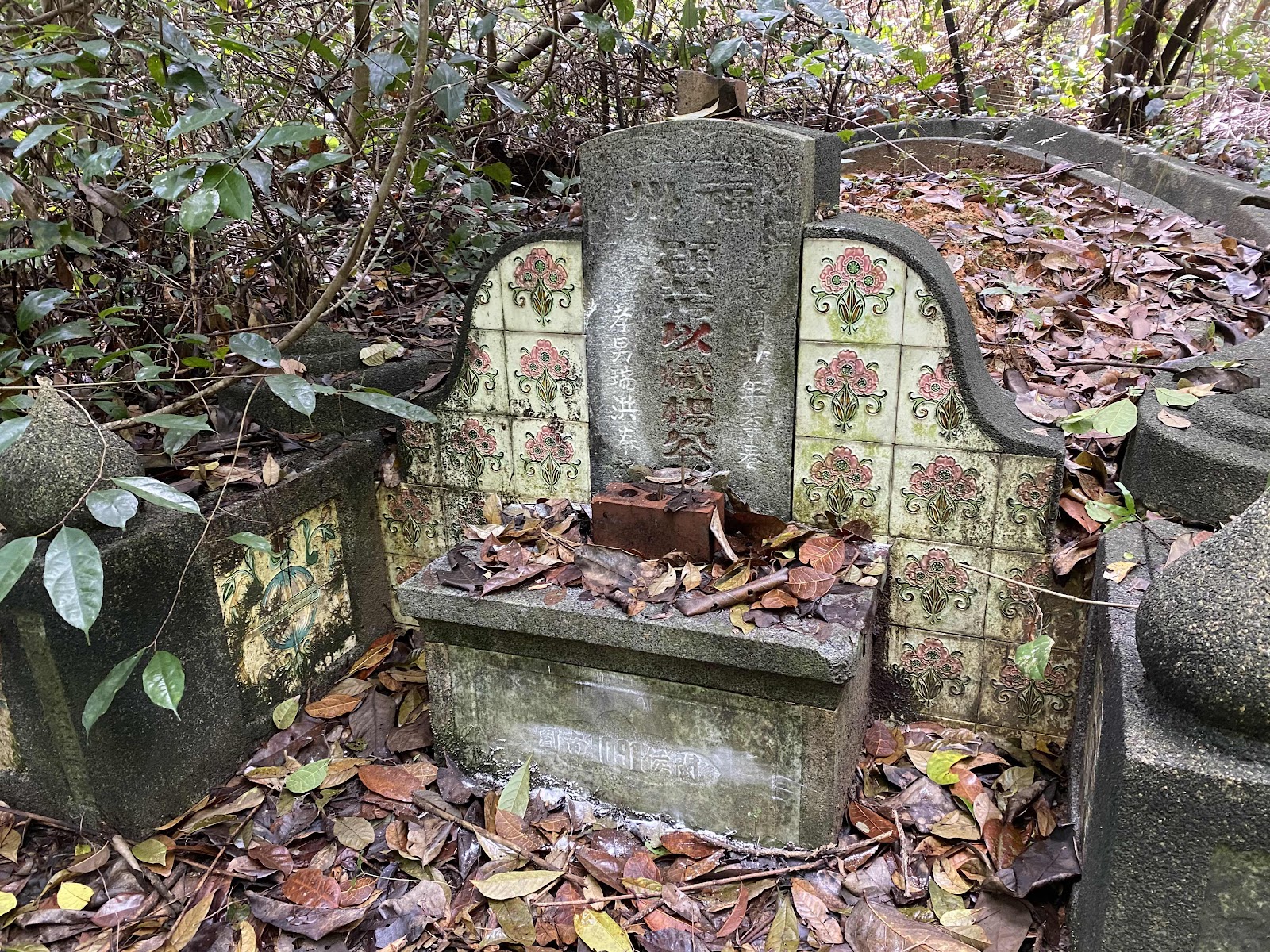 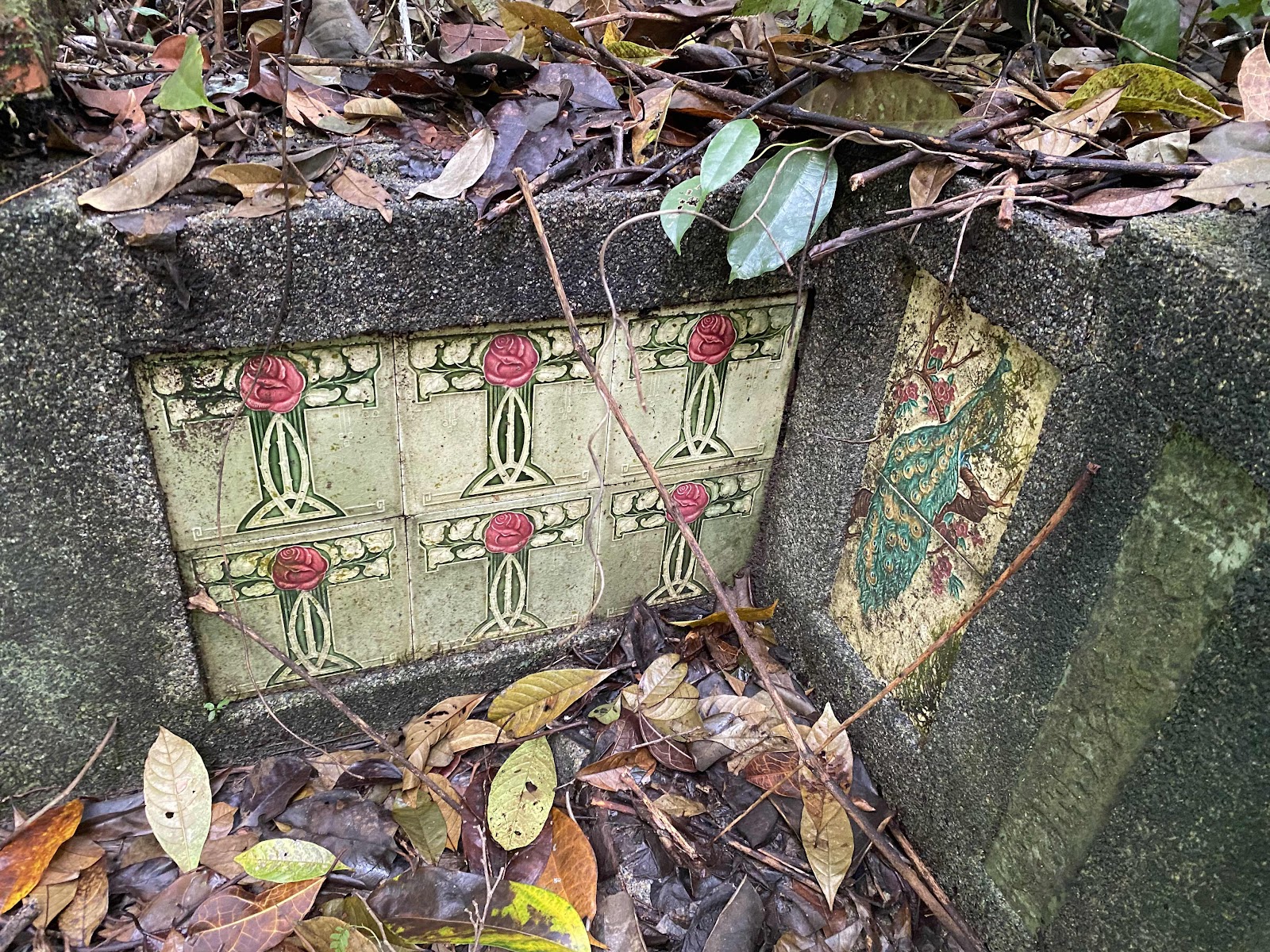 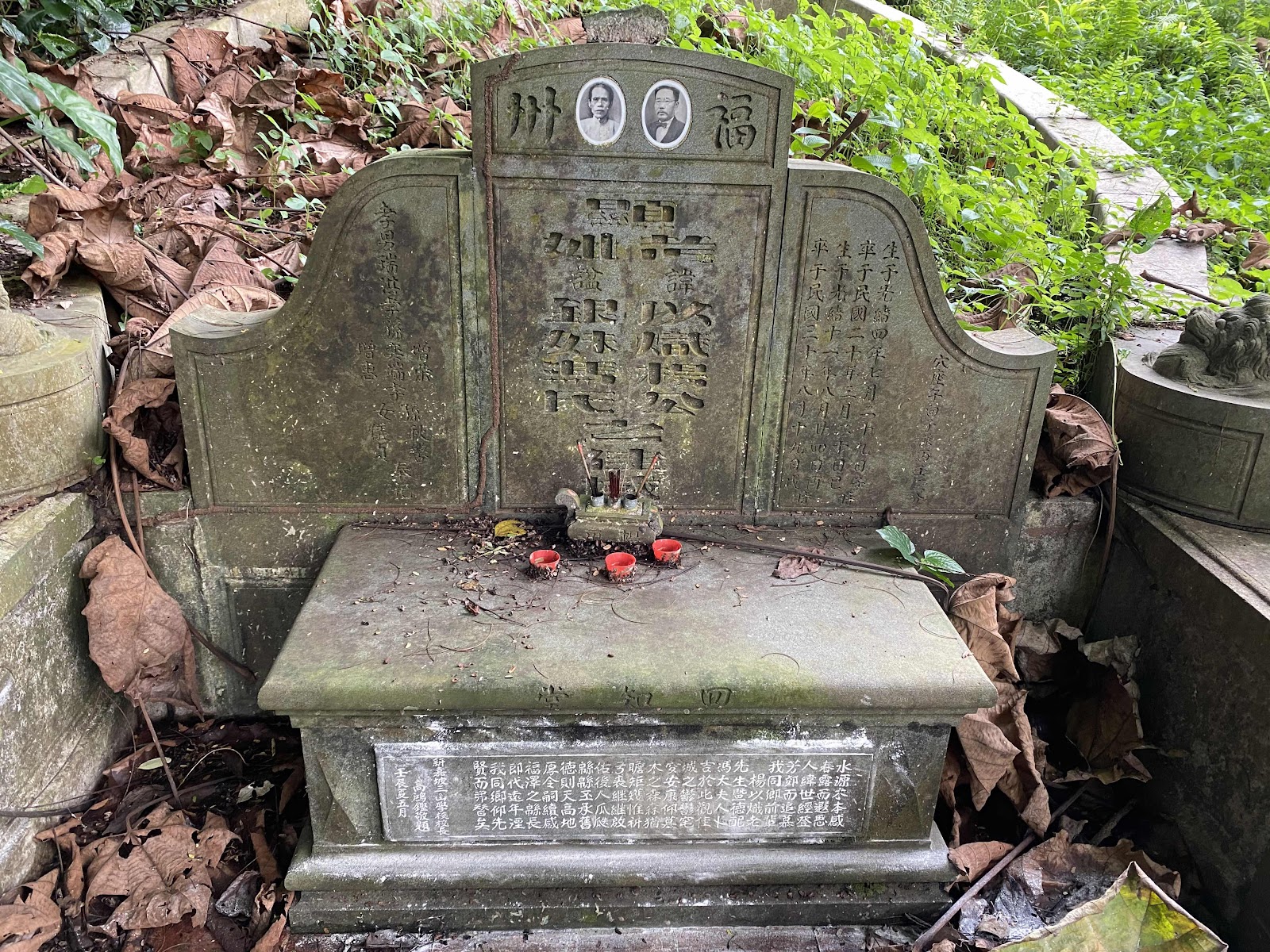 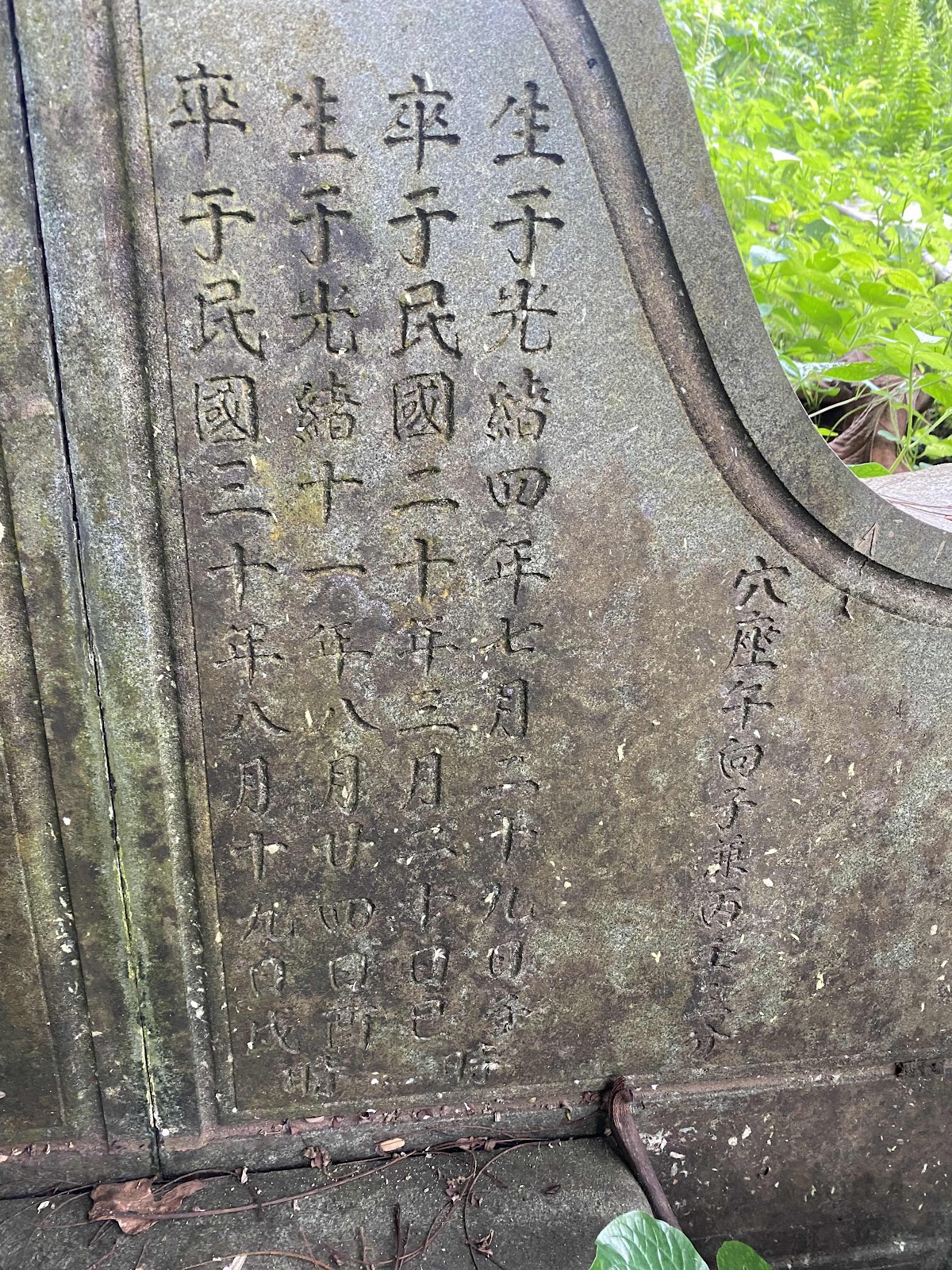 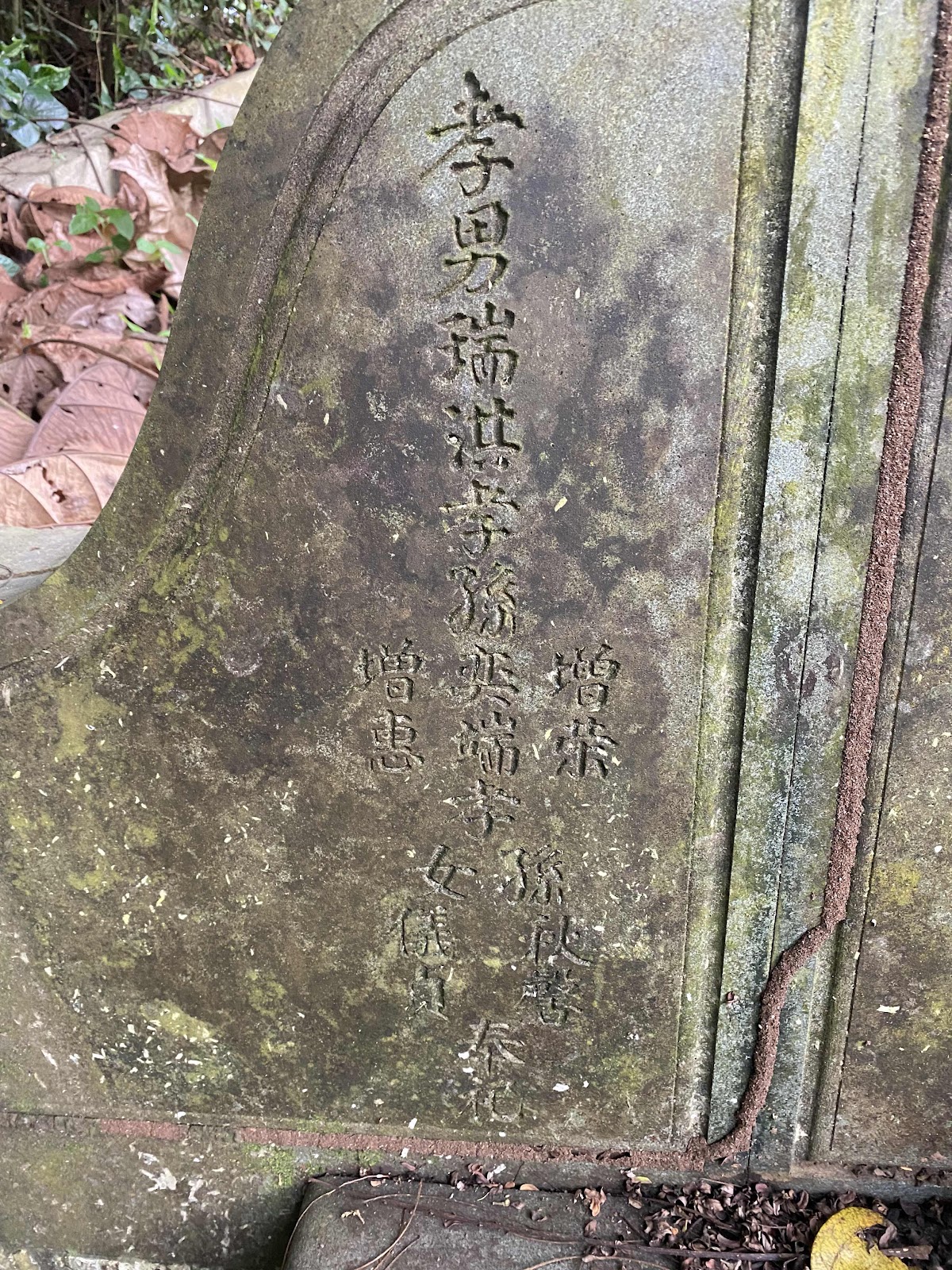 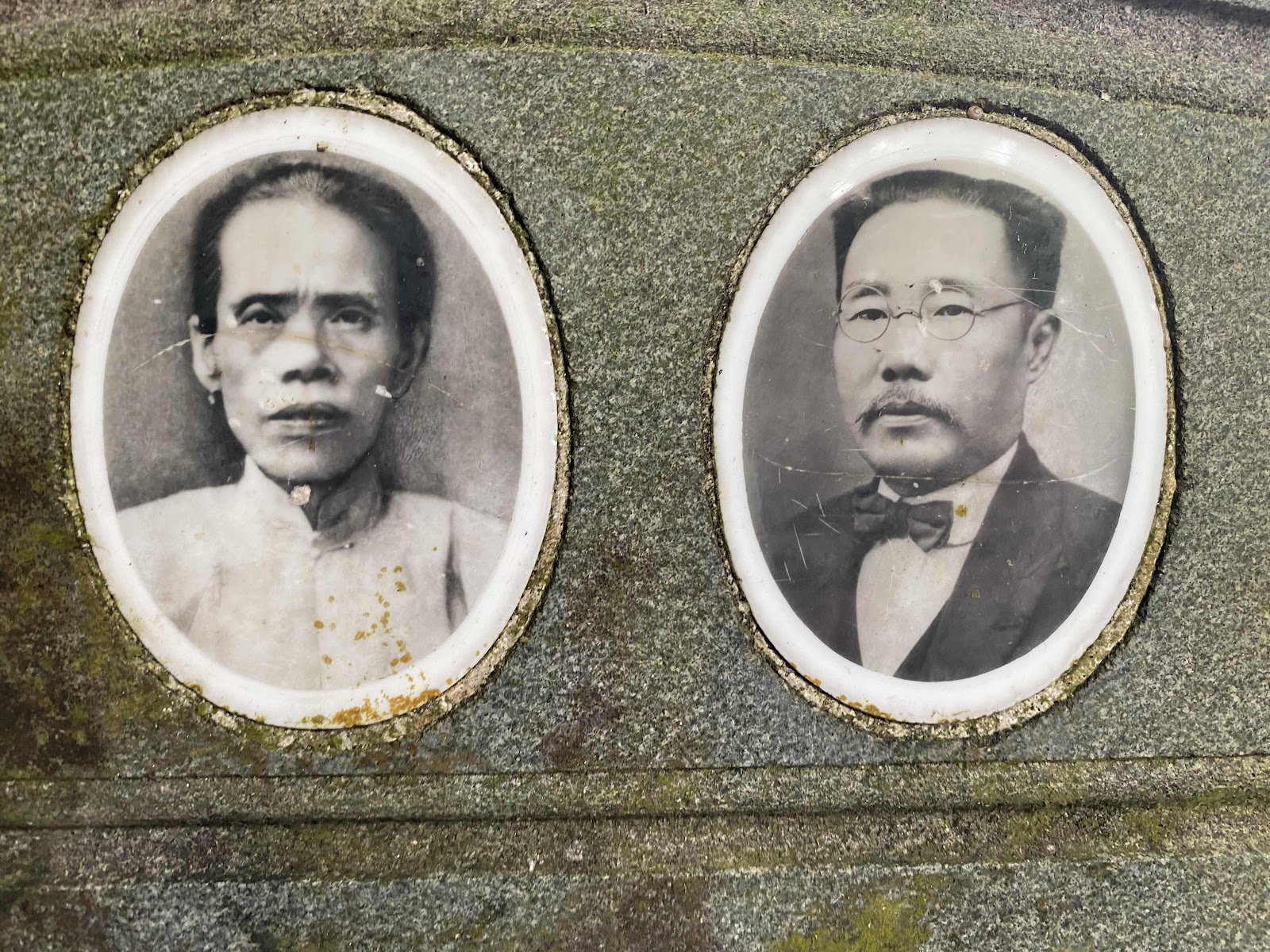 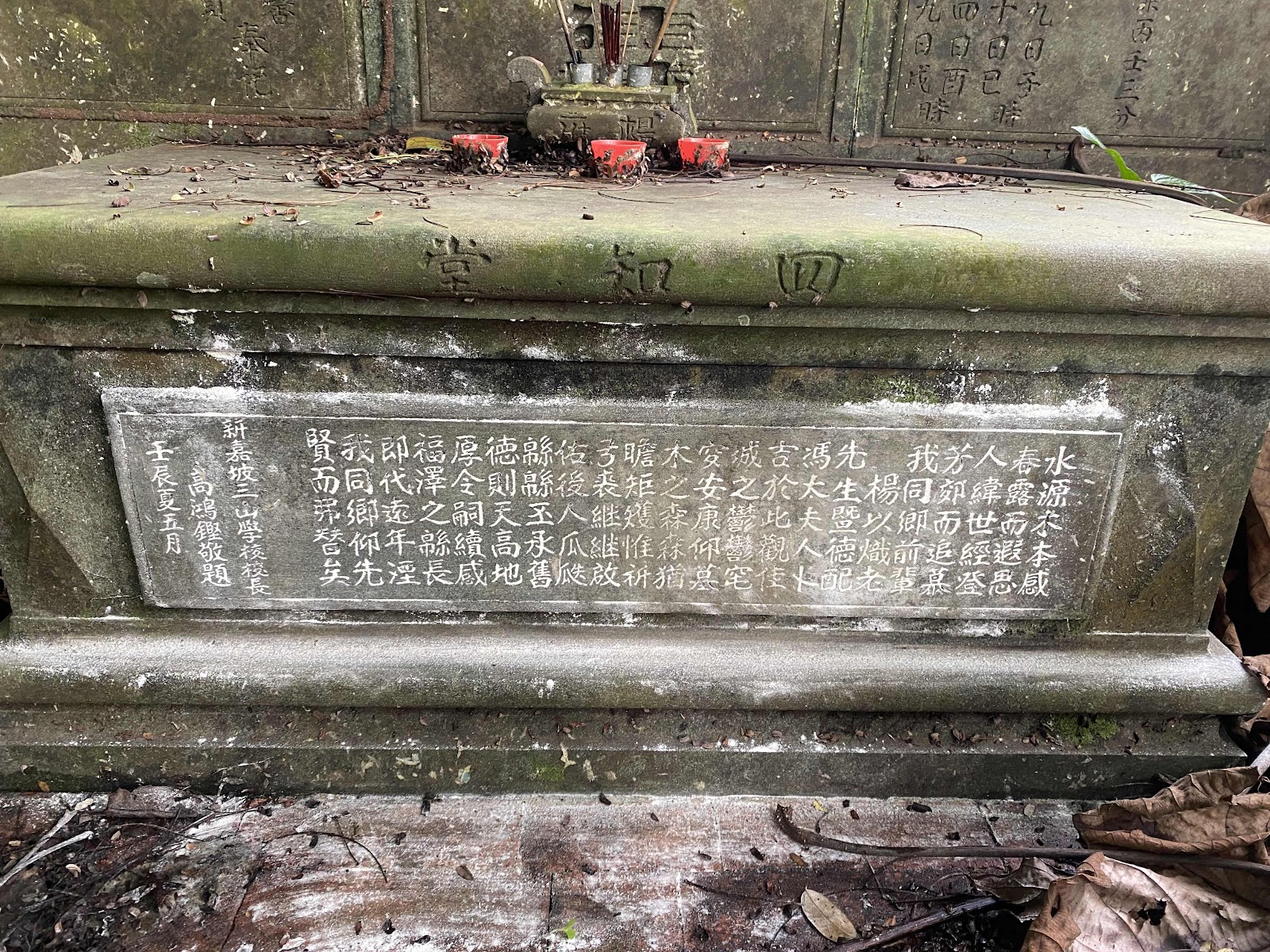 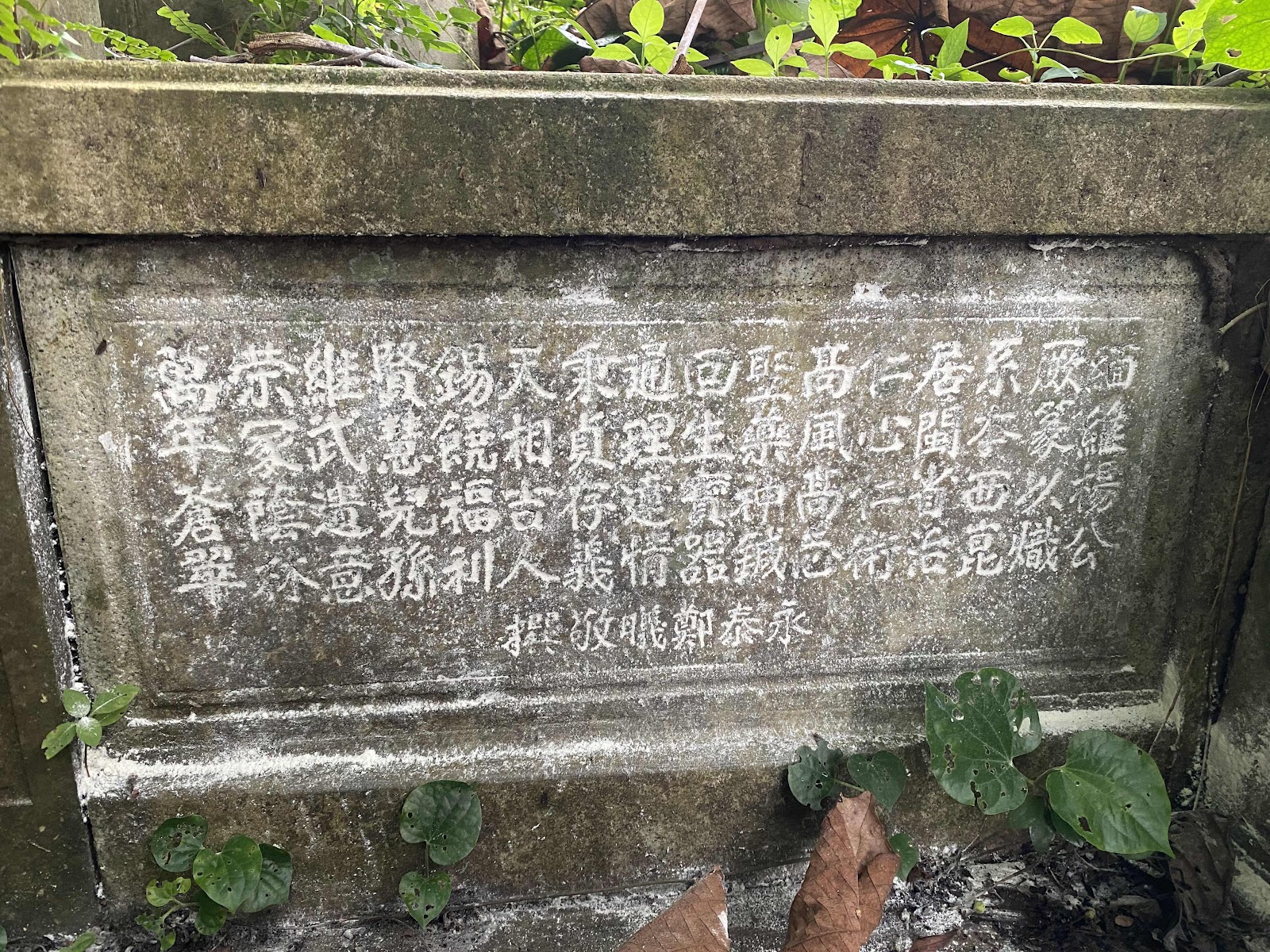 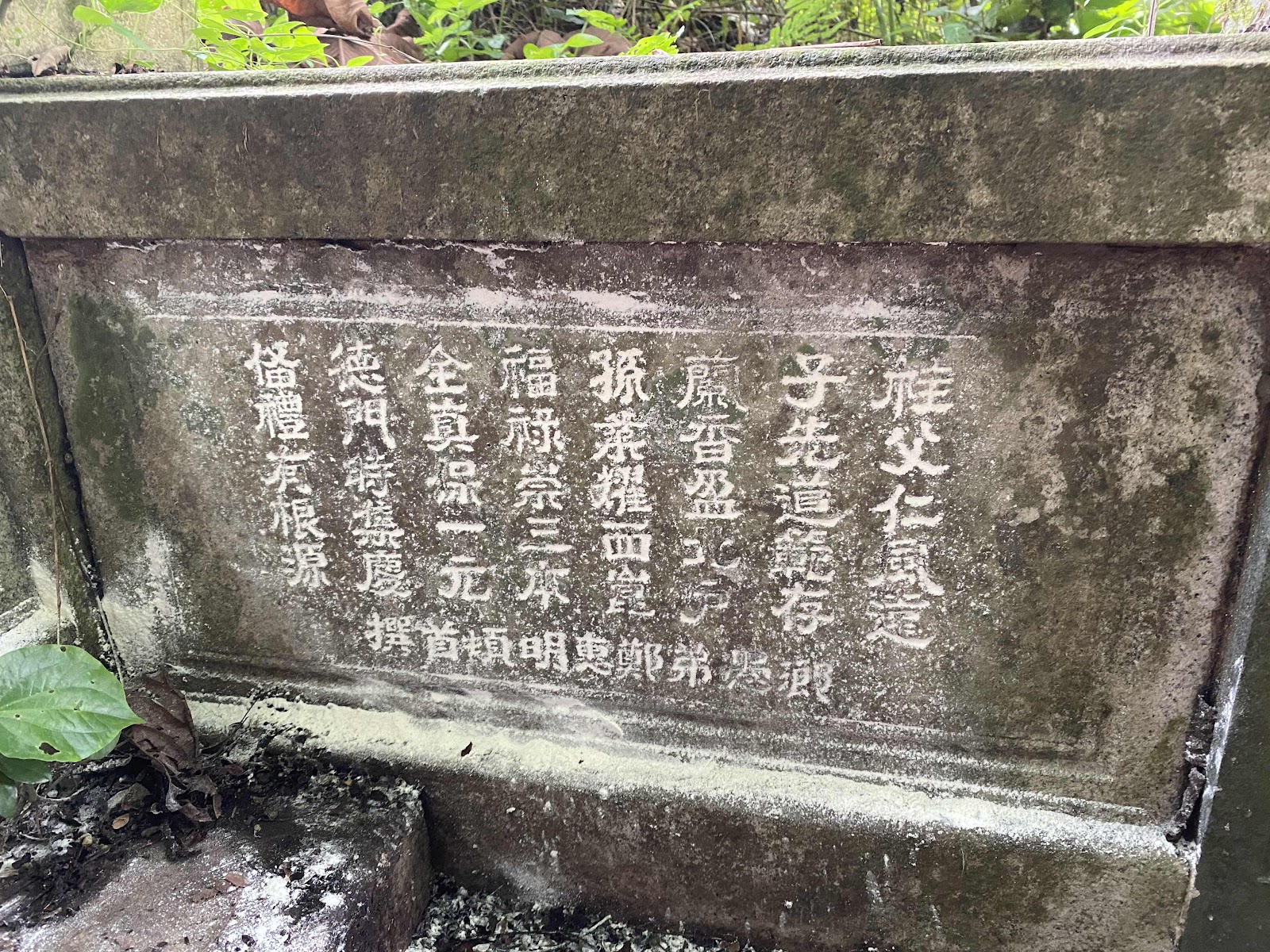 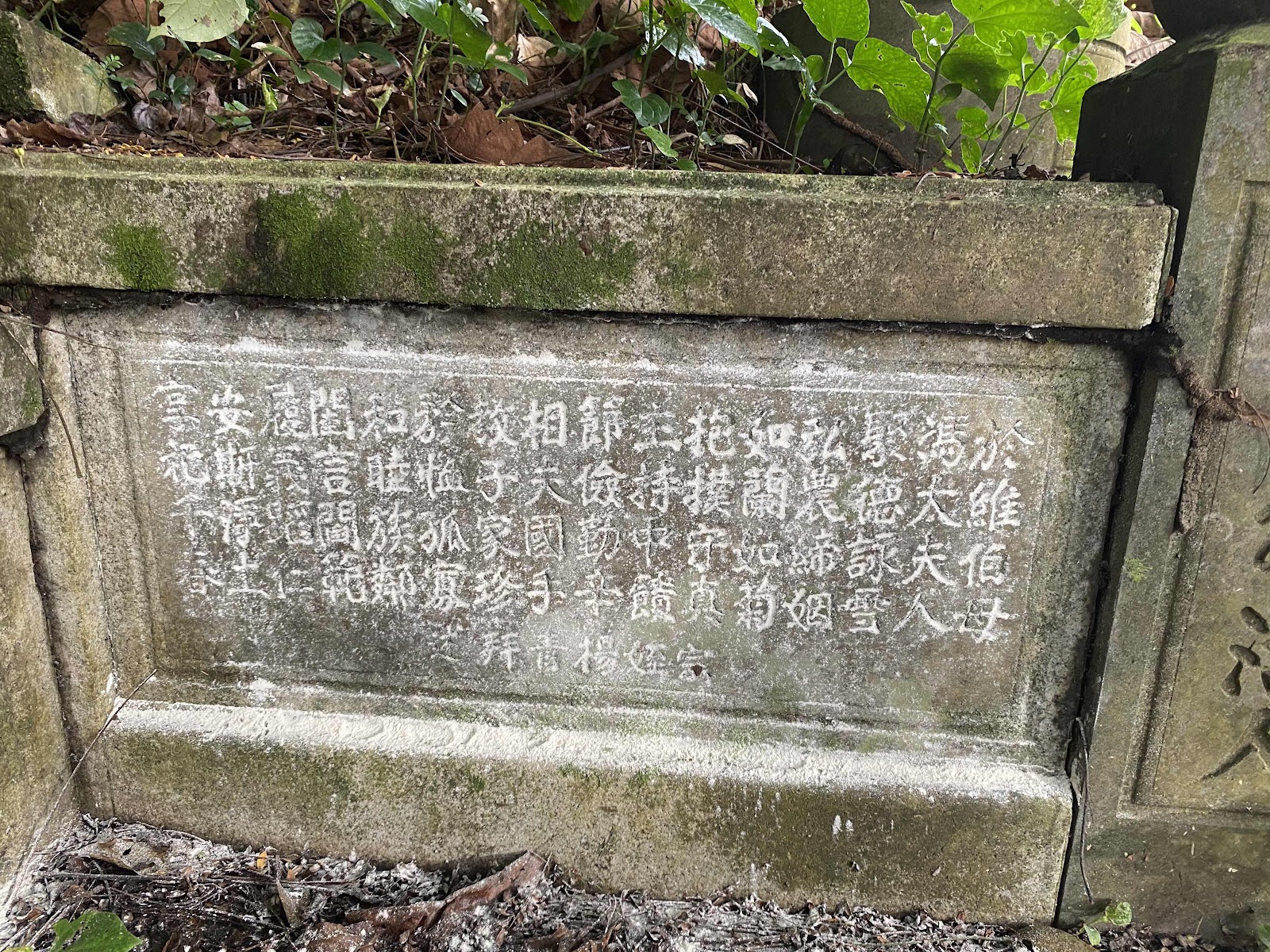 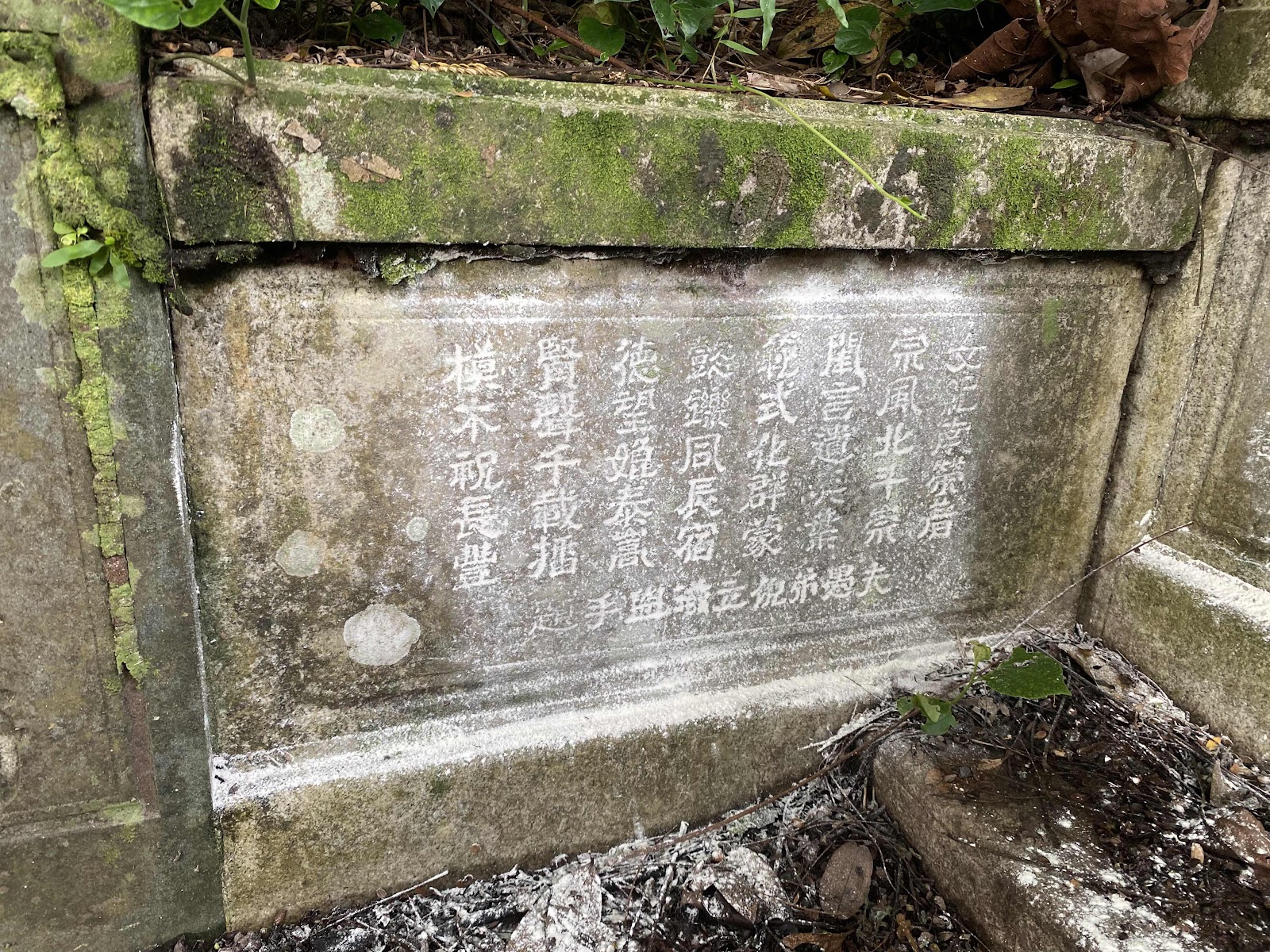 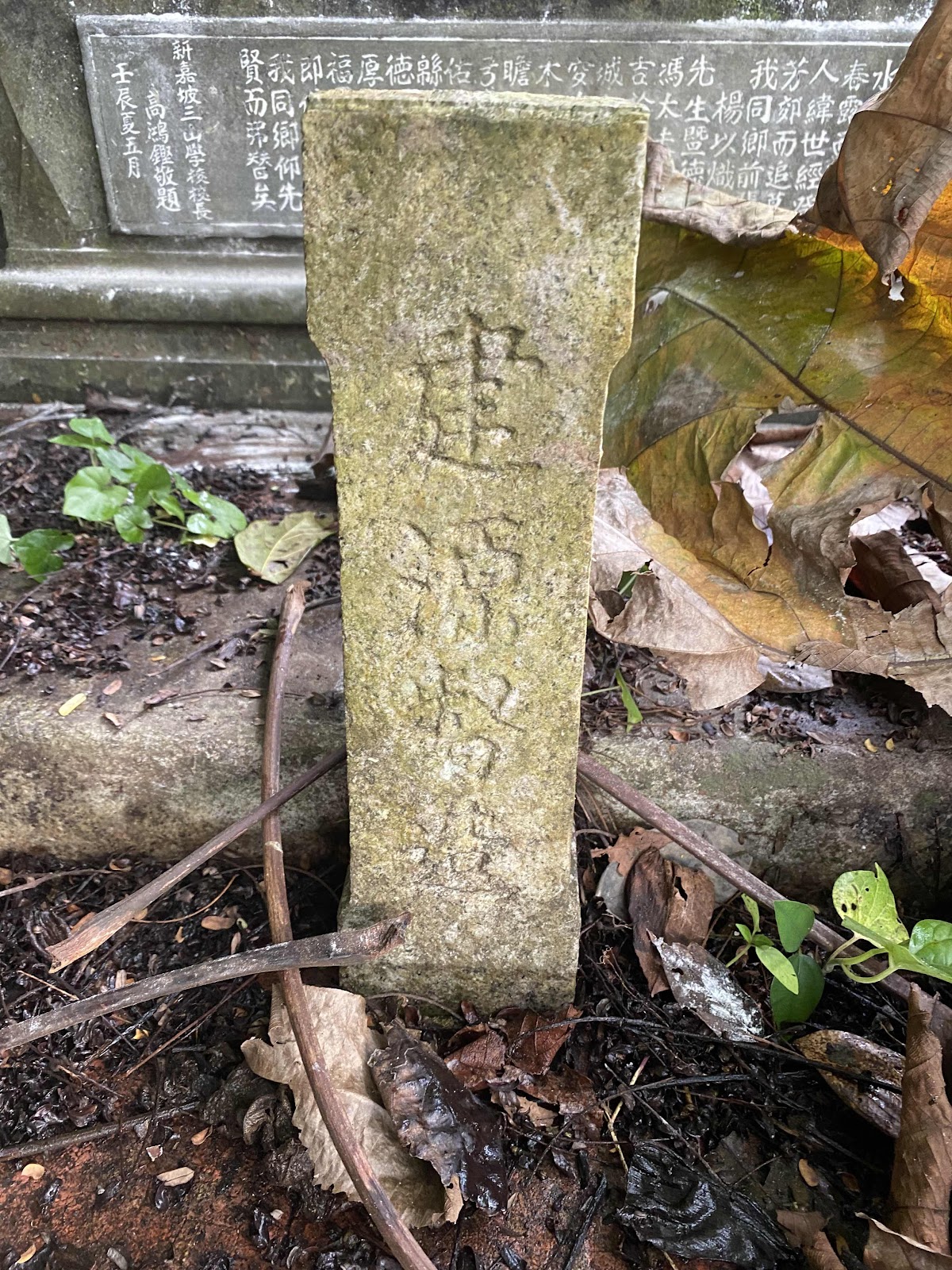 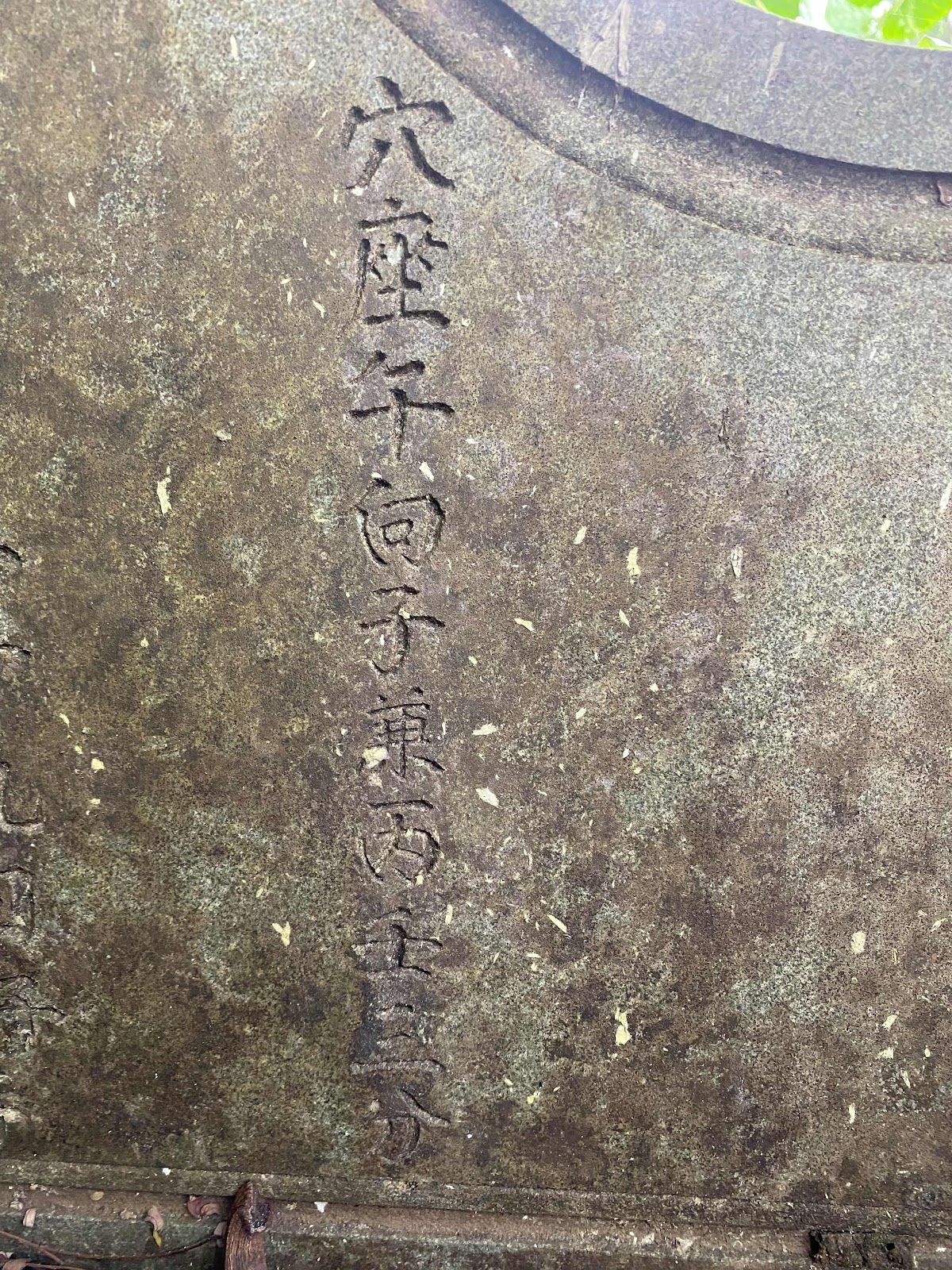 Write up by Ang Yik Han
Yeo Yee Chee (楊以熾) came to Singapore from his native Foochow (福州). Originally a businessman, he turned to TCM (Traditional Chinese Medicine) and studied under a local master physician. When his teacher passed away in 1911, he set up his own medicinal hall 新壽春堂, the "New Hall of Spring of Longevity", at Upper Pickering Street. His business acumen showed in probably one of the longest running advertising campaigns by a TCM hall in the Chinese papers which continued for years. The most popular medicine he produced was "Toad" brand medicated plasters which many grateful patients attested to as a sure cure for skin ailments. In fact, it was so popular that competitors marketed their own products under the same brand. Other medications he produced were the "Shaolin" pills for muscular pain, the "Tiger Bone" balm also for muscular aches, and an ointment for pains associated with gonorrhea.
After Yeo Yee Chee passed away in 1931, his TCM business was carried on by his son Yeo Swee Hong (楊瑞洪). The genes of business must have passed on in the family as Yeo Swee Hong not only carried on the family business, he diversified into other businesses and owned more than 6 coffee shops. Before he passed away in 1982, he was prominent in the social life of the Chinese community, at one point being the chairman of the Foochow Coffee Restaurant and Bar Merchants Association. For many years, he was an office bearer in the Foochow Association and also held appointments in many other clan-based organisations. Due to his support for the China Relief Fund, he was arrested and beaten by the Japanese during the Occupation.
Yeo Yee Chee's fame must have persisted long after he passed away, as his son constantly used his father's name in advertising for the TCM hall and its associated products; eventually, the firm's name was changed to "Yeo Yee Chee Chinese Medical Hall". By then, the Toad brand medicated plaster had been converted to a salve. It competed against similar Western medicine products which took on an increasingly greater hold in the market due to the changing tastes of consumers.
The TCM hall founded by Yeo Yee Chee is still in existence today, operated by his youngest grandson. He is the only one who carried on with the family business as his four elder brothers took on different paths in life. In 2001, when the TCM hall moved to Hong Lim Complex, the family decided to donate most of the old furniture and tools of the trade passed down from Yeo Yee Chee's time to the National Museum.
https://starsmagix.wordpress.com/2015/11/04/yeo-swee-hong/ 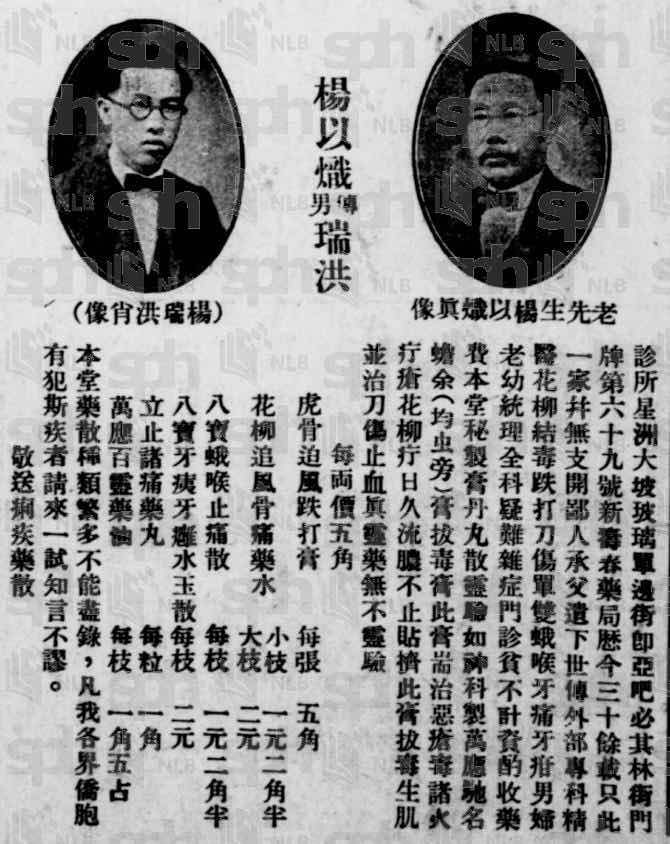 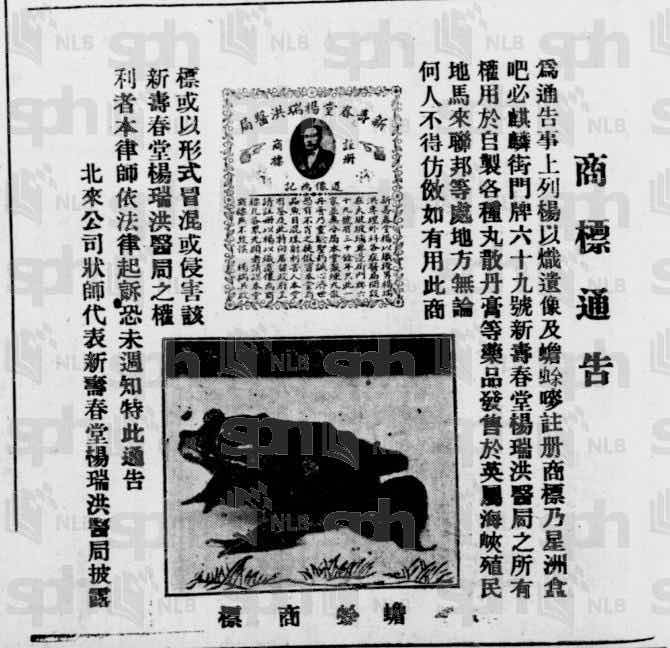 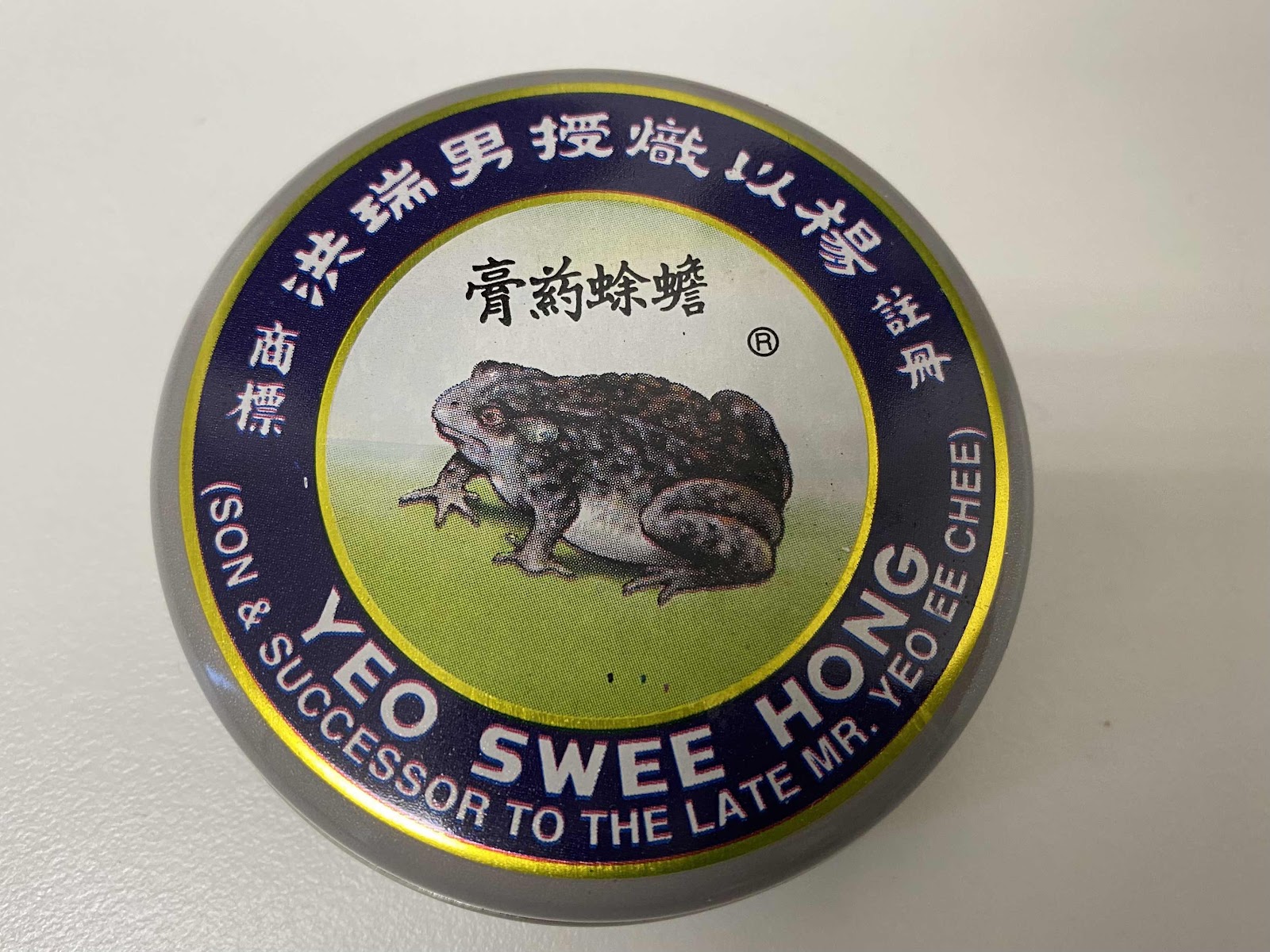 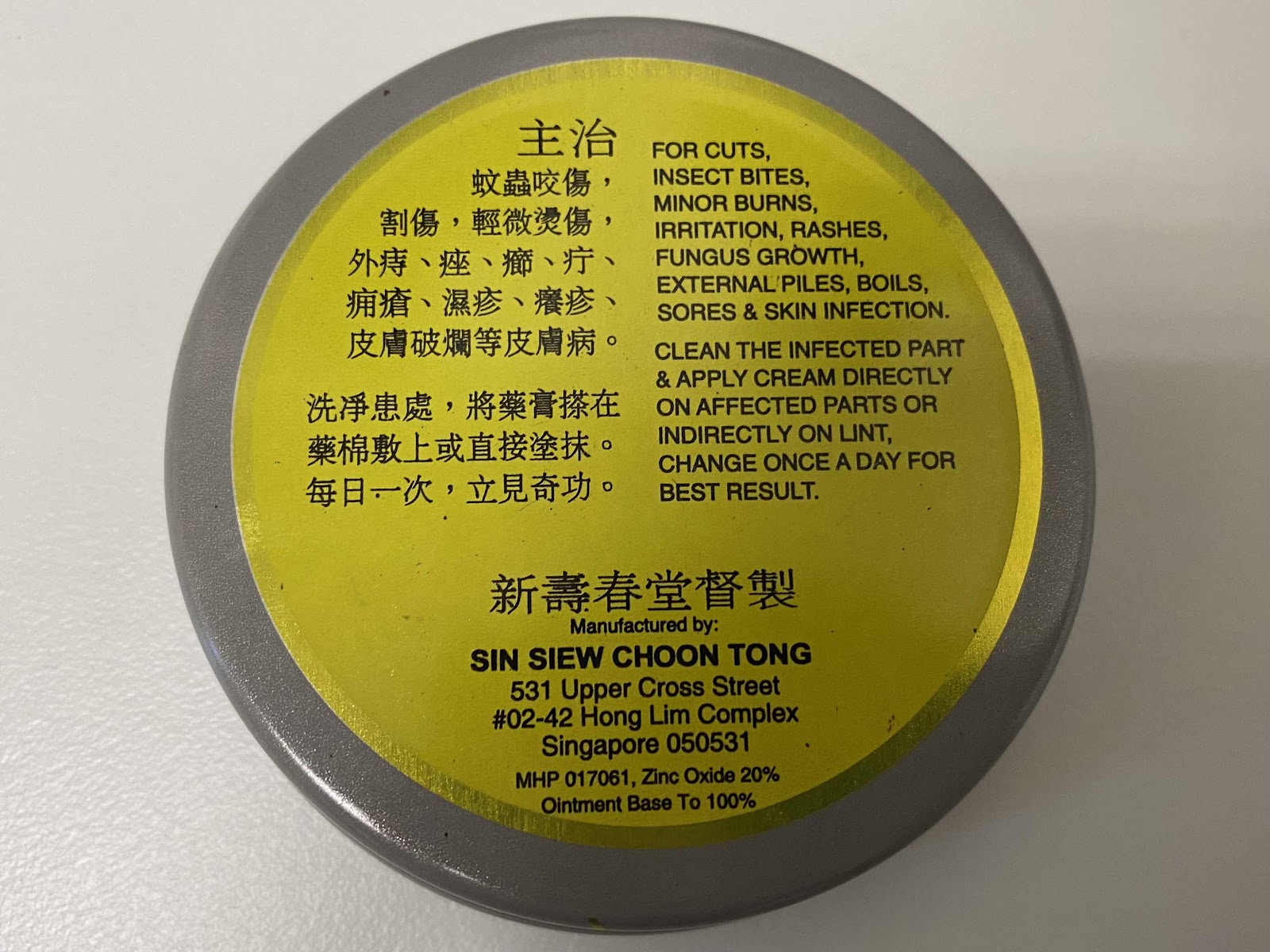 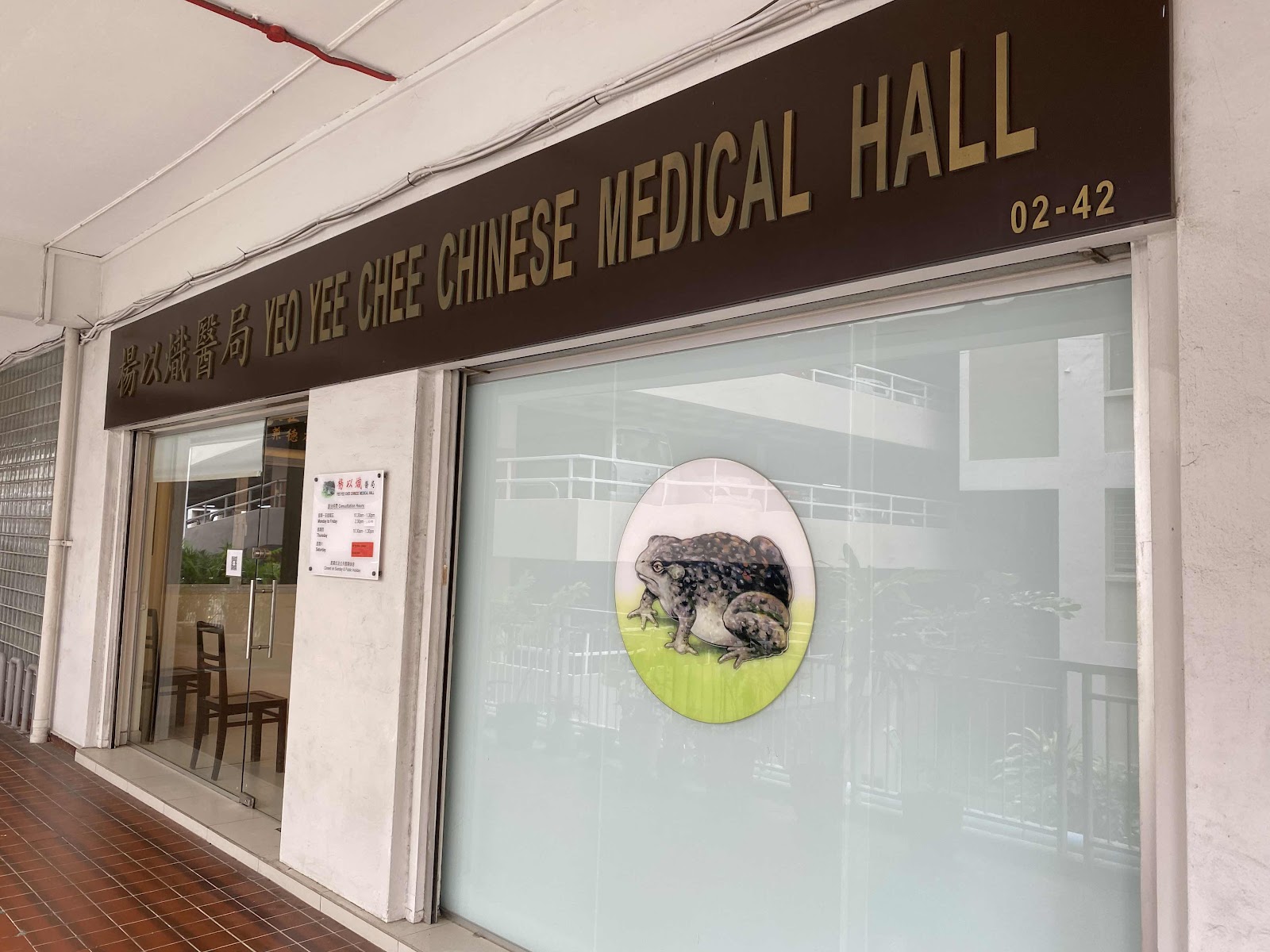