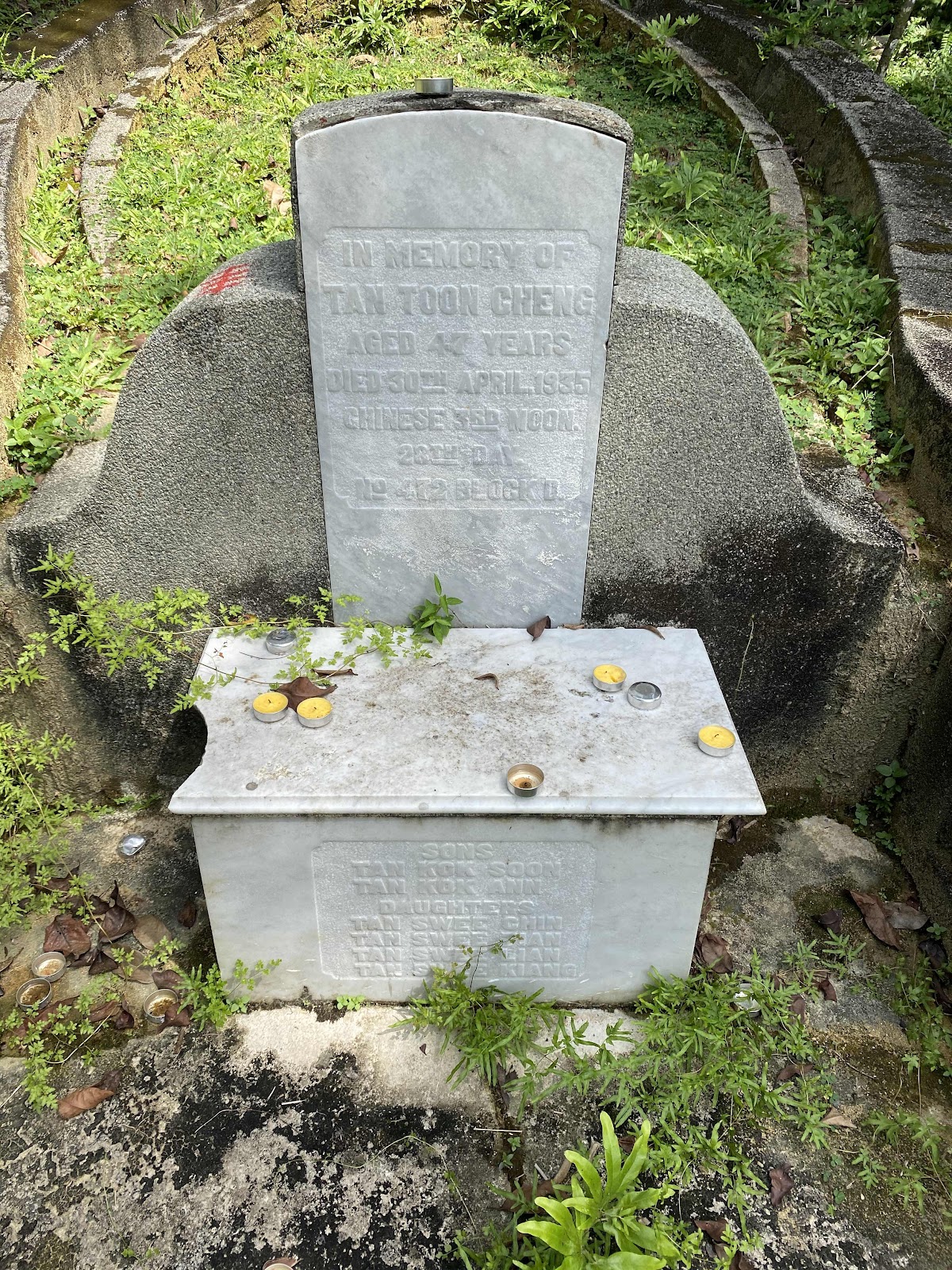 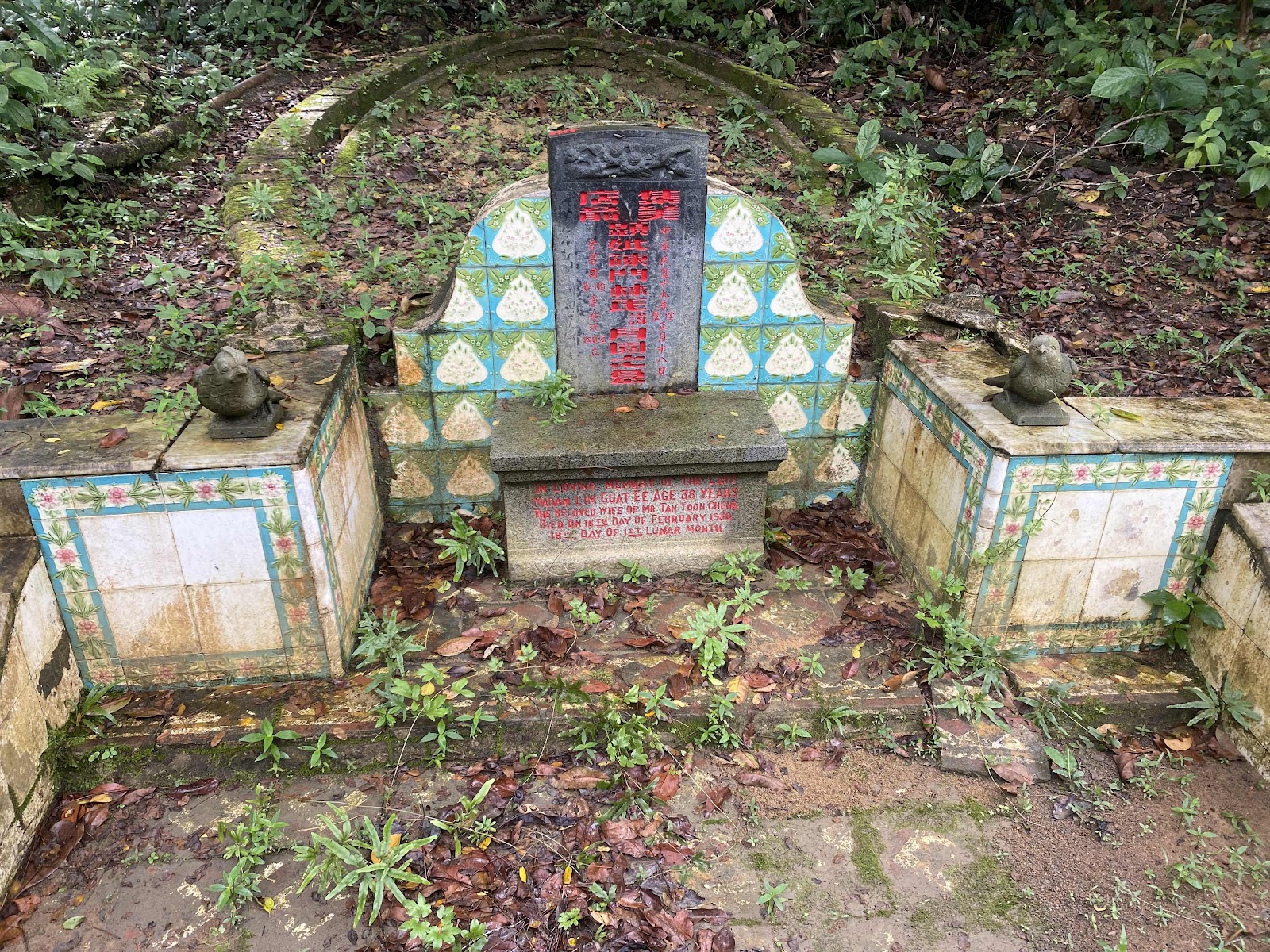 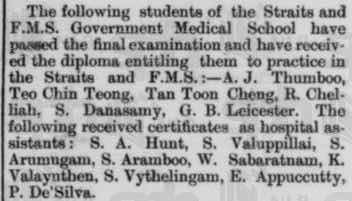 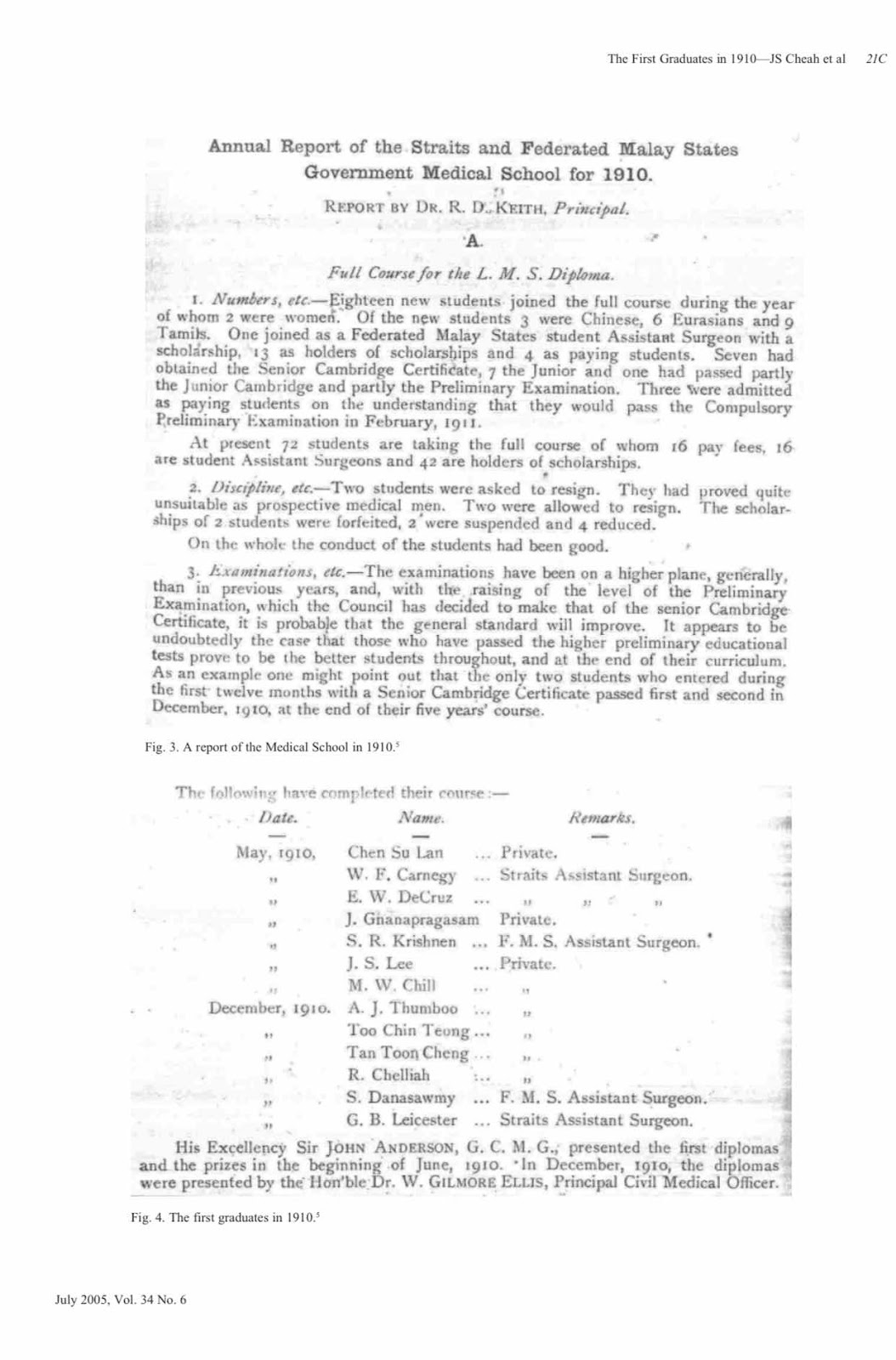 Tan Toon Cheng was among the The First Graduates of the Govt Medical School in Singapore
When the Medical School started in 1905 it was a 5-year course and the students graduated with an LMS Diploma (Licentiate in Medicine and Surgery). Dr RD Keith, the second principal from 1909 to 1918, reported on the Medical School in 1910
In May 1910, 7 students obtained the LMS Diploma, and in December 1910, a further 6 students graduated (Fig. 4).5 The pioneer group of 7 that graduated in May 1910 (the Magnificent Seven)6 consisted of Drs Chen Su Lan, Edwin Williborod deCruz, and John Gnanapragasam from Singapore; Drs Willie Carnegie and Mark W Chill from Penang; Dr SR Krishnan from Seramban and Dr John Scott Lee from Ipoh. 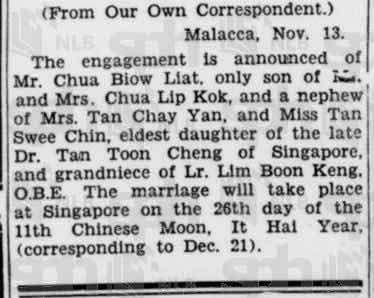 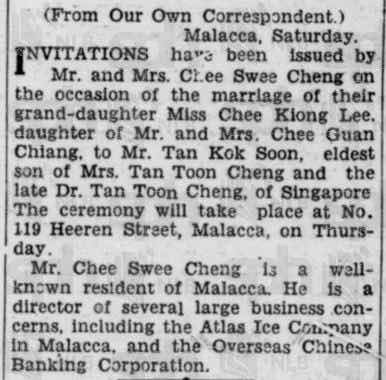