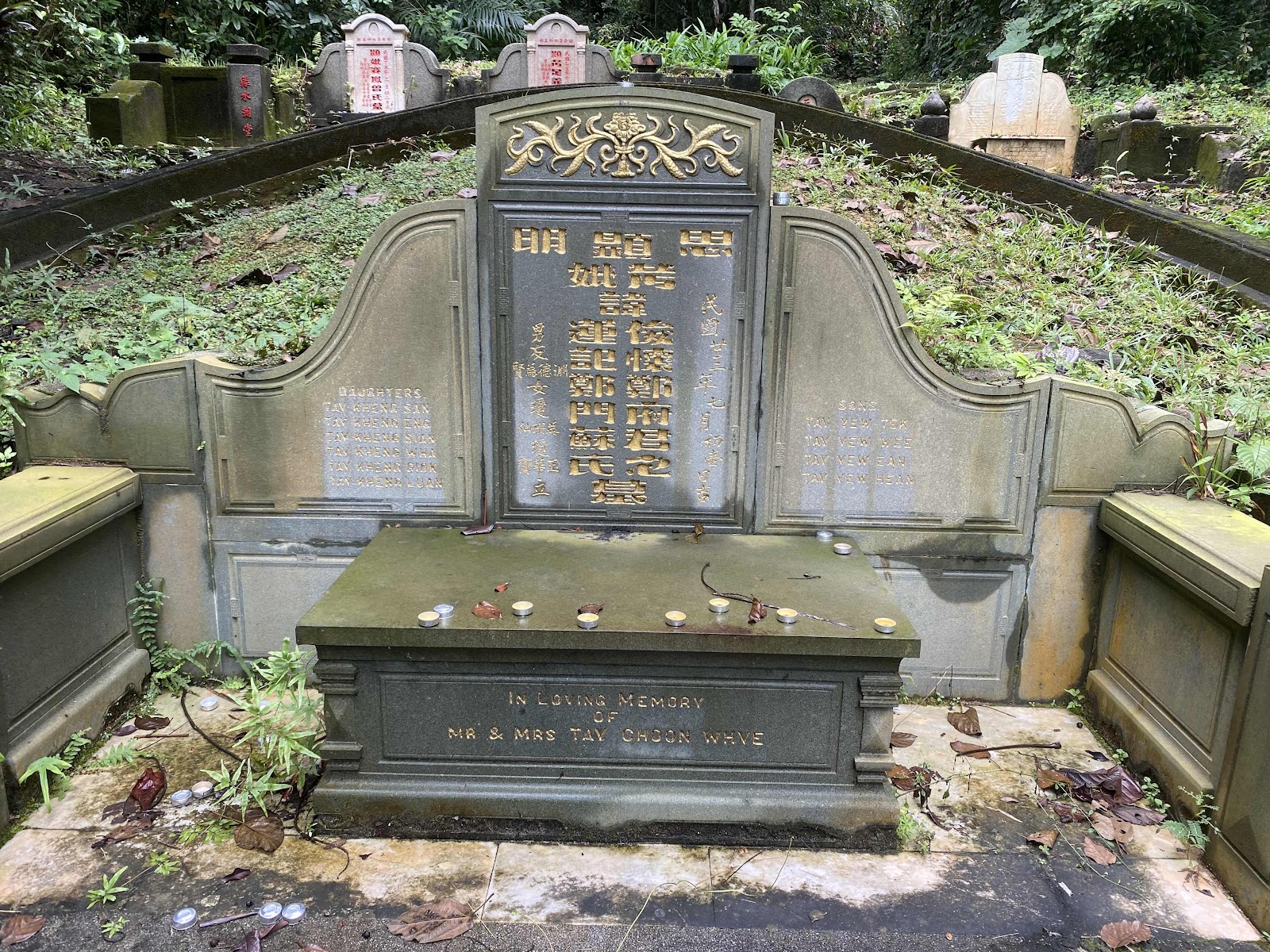 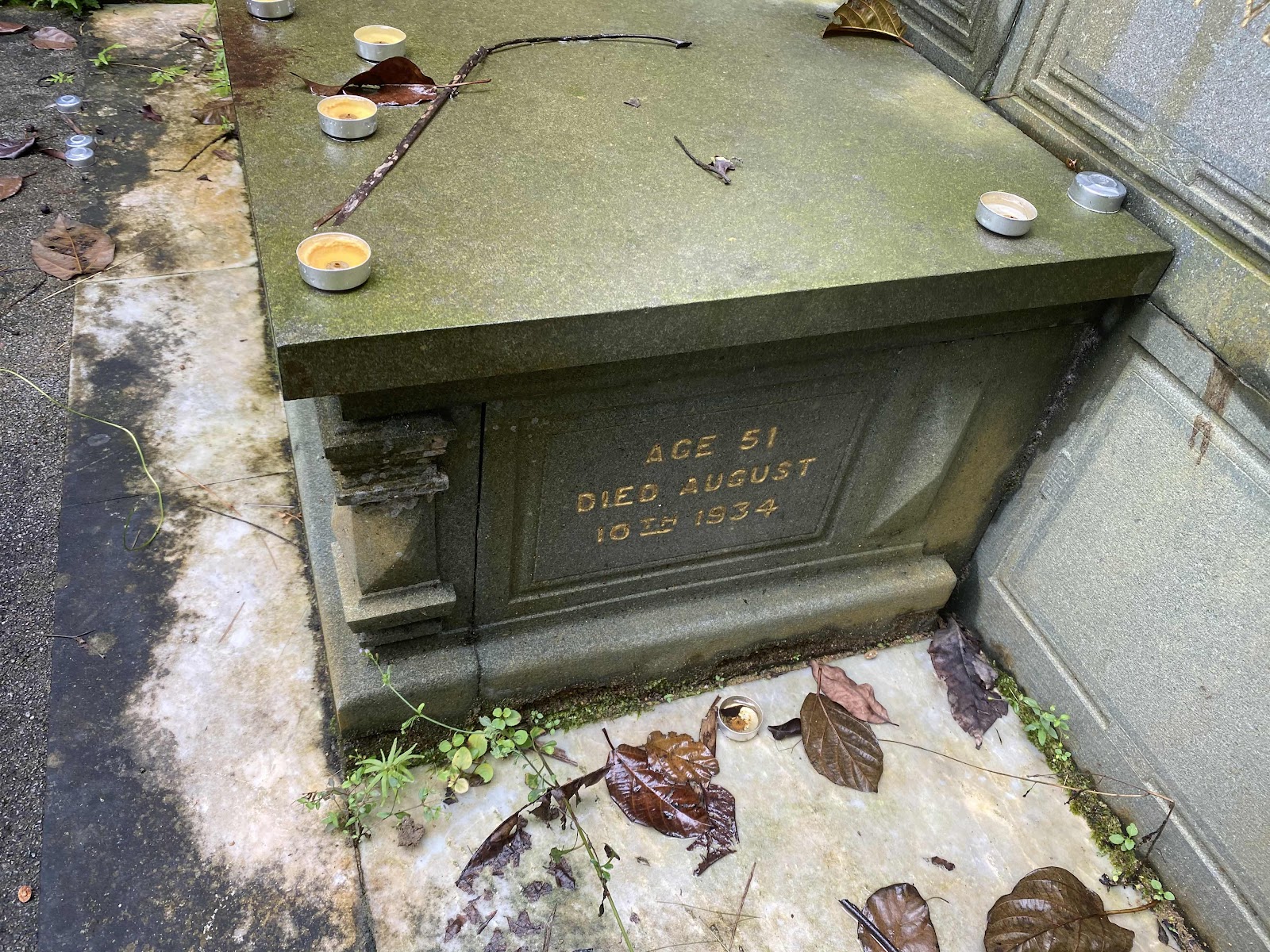 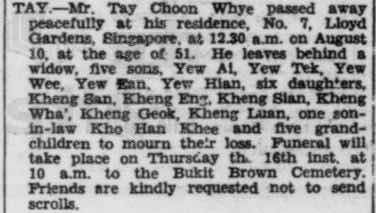 Tay Choon Whye passed away peacefully at his residence No 7 Lloyd Gardens
Singapore at 12.30 am on August 10 at the age of 51.

Tay Yew Ai is not listed in the tomn

(Michael Wong Swee Lin is a famous photographer, described as a legend that took Malaysia most iconic photos