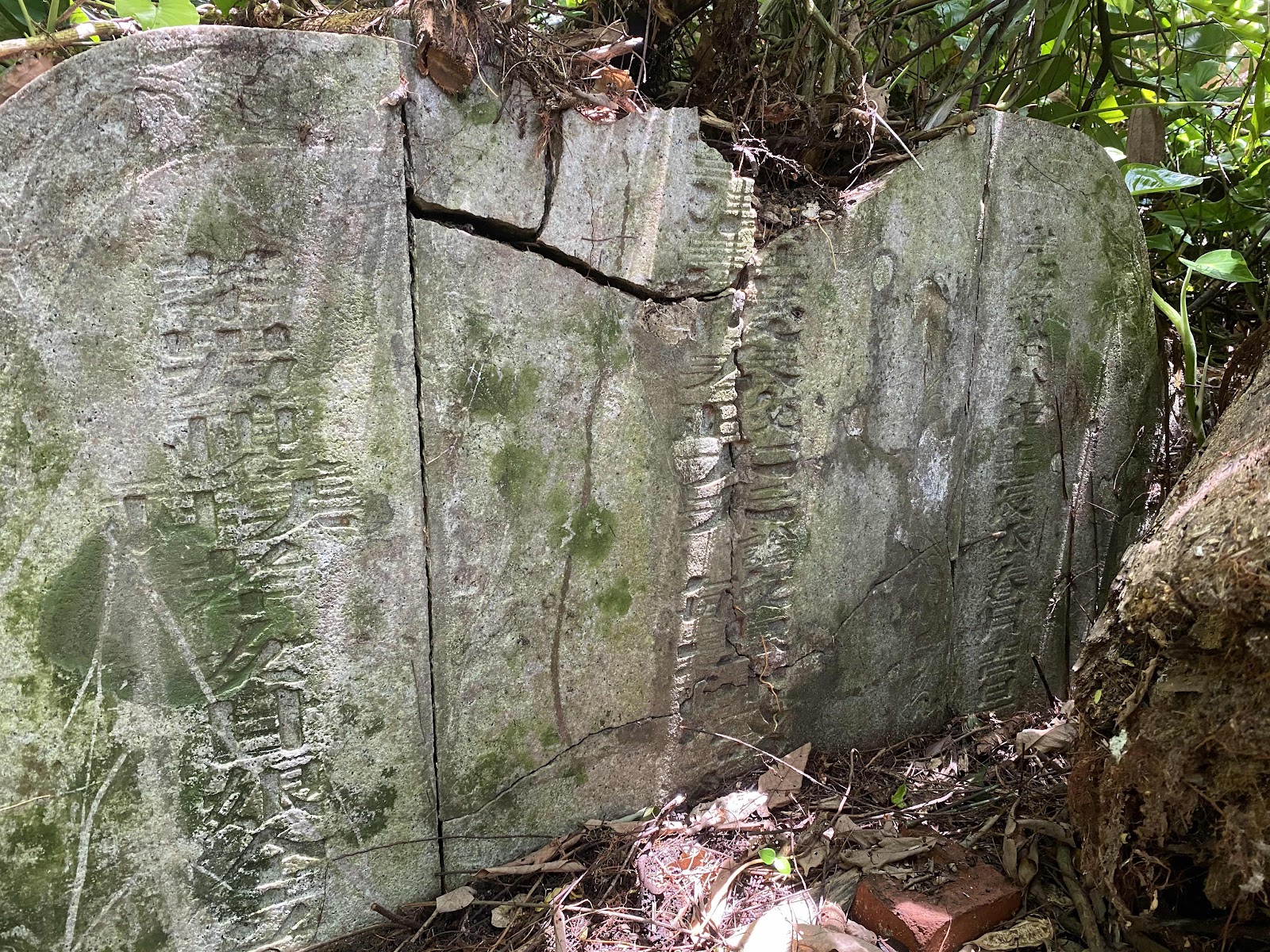 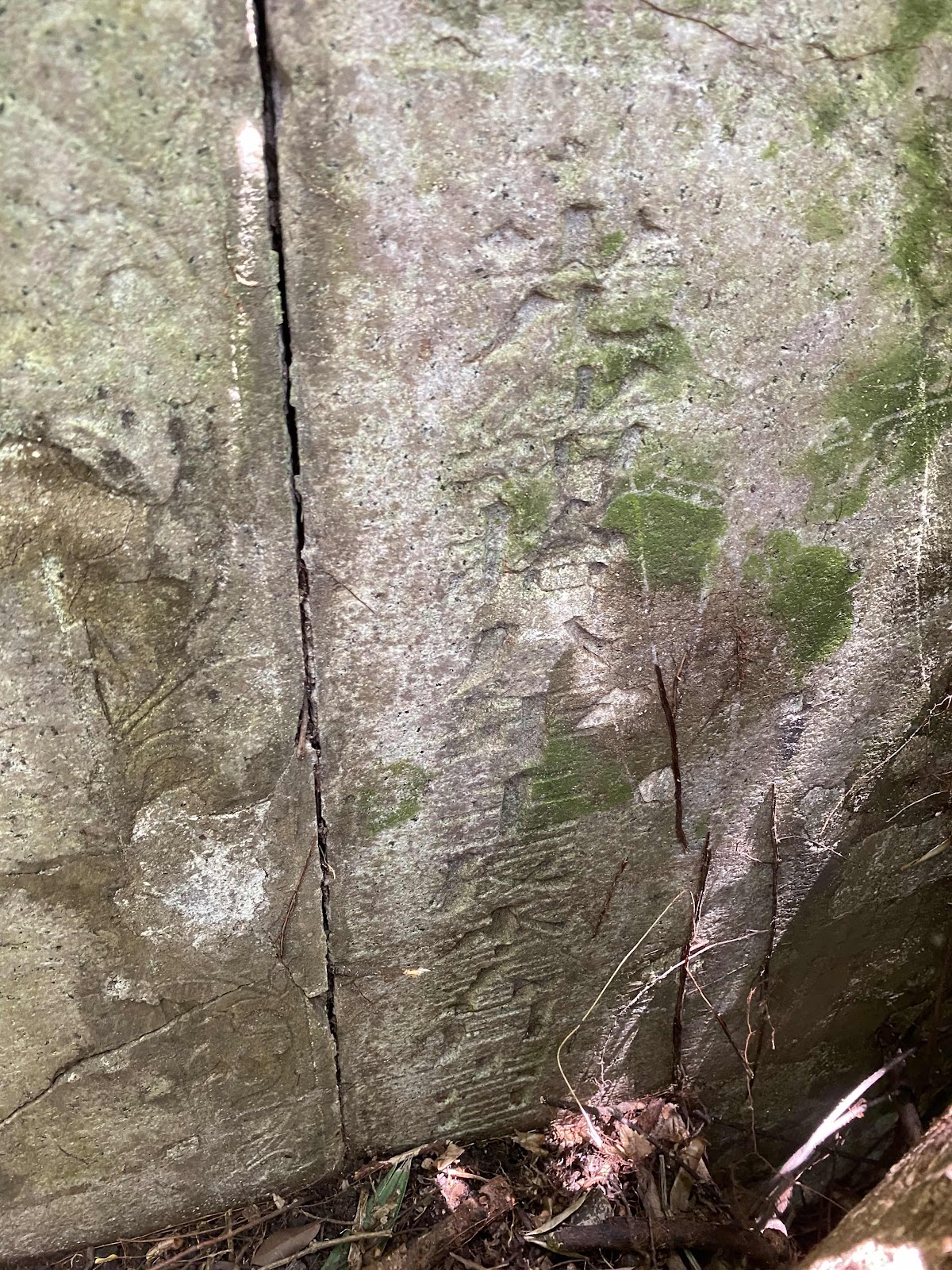 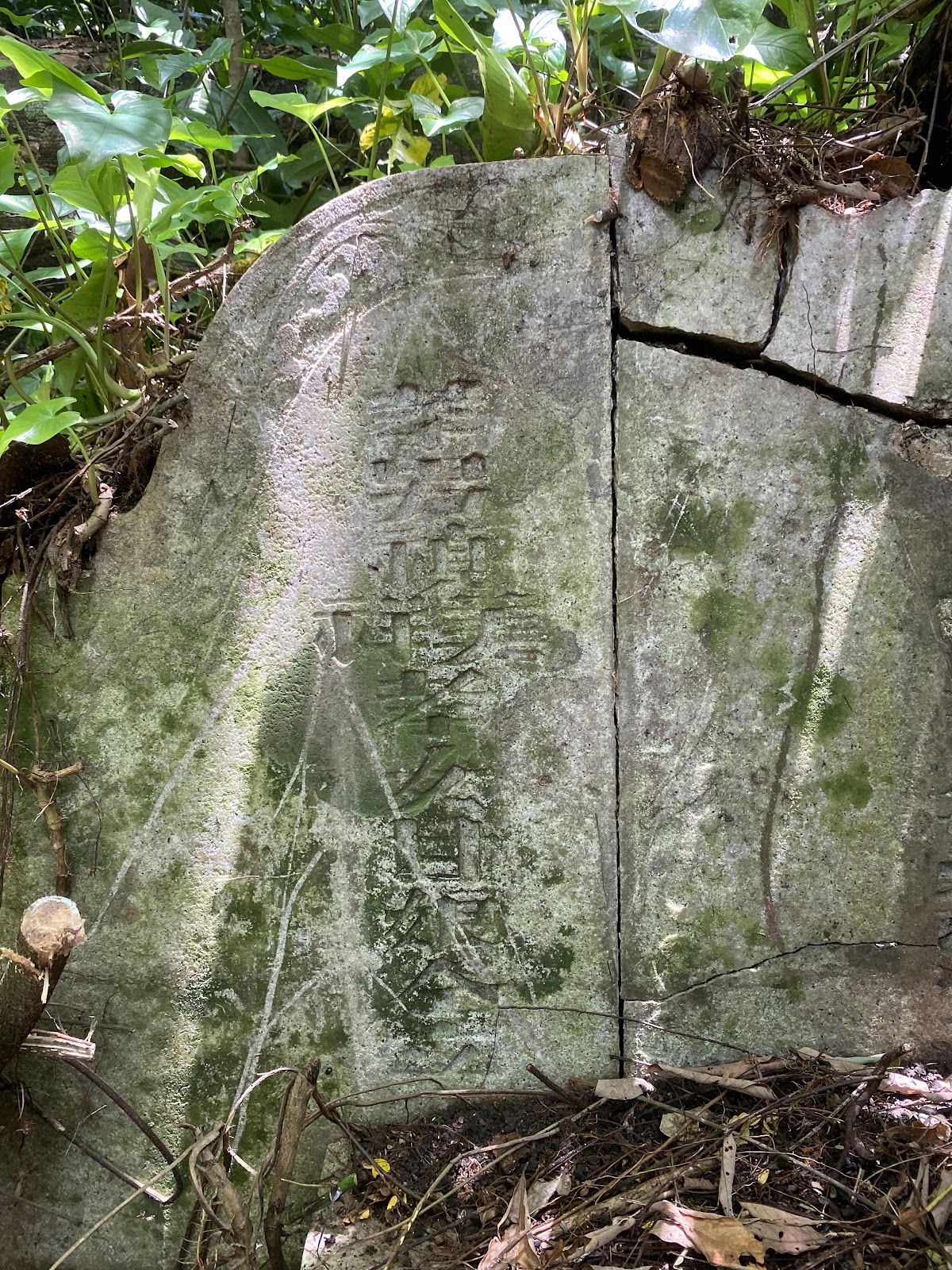 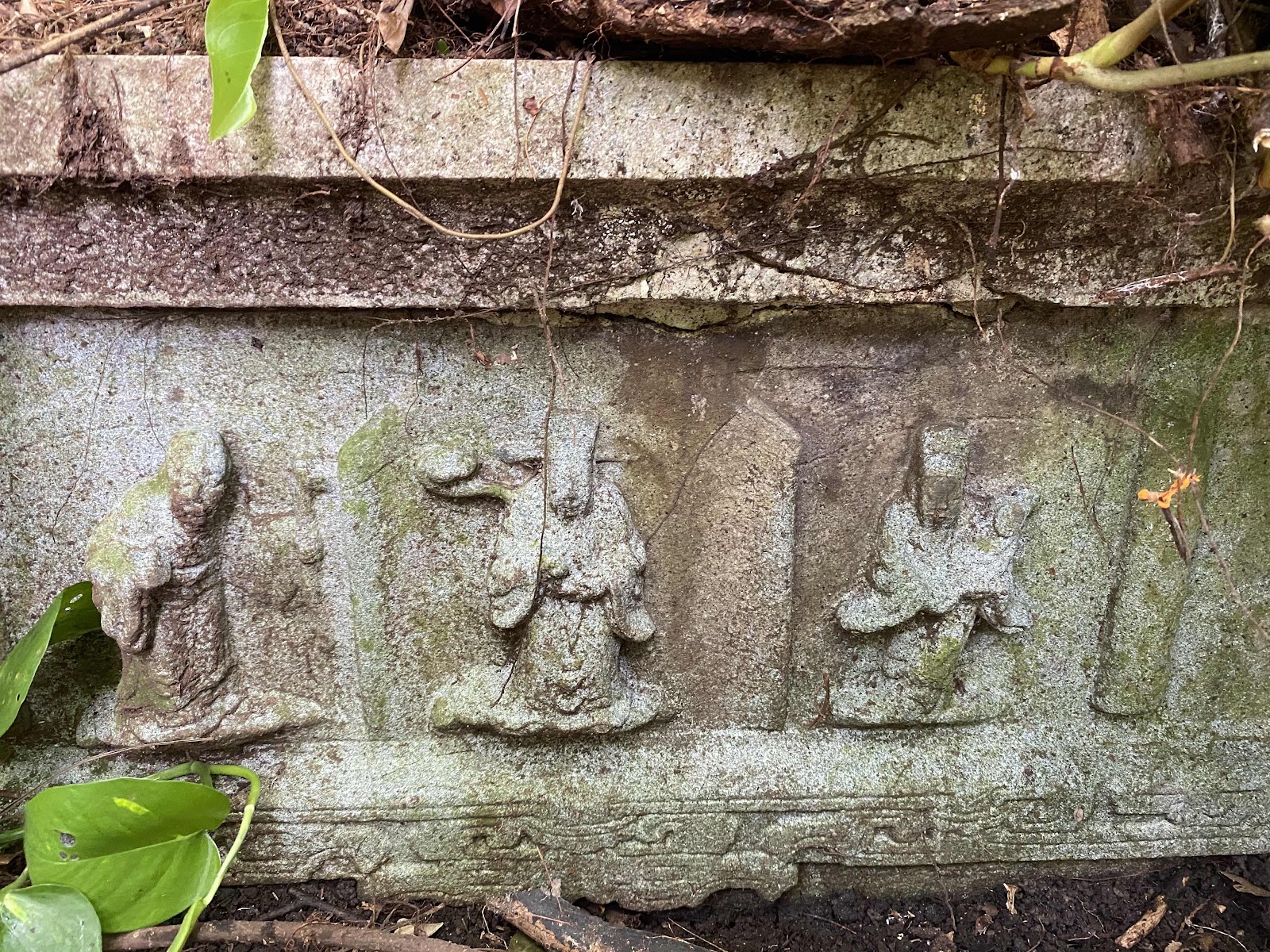 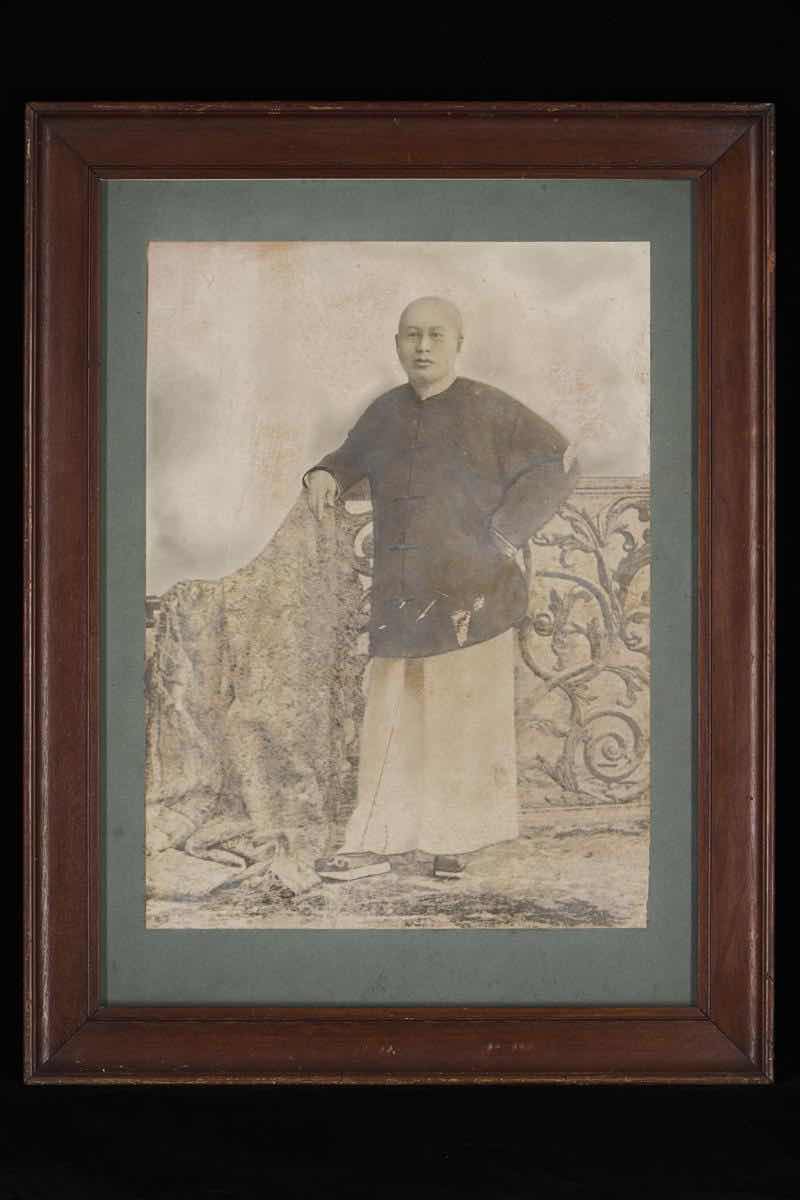 This photograph shows Tan Beng Wan (1851-1891) wearing traditional Han Chinese dress of a jacket (magua) and long robe (changpao). He poses in what is likely to be a photographic studio, leaning against a draped balustrade. Tan Beng Wan was the eldest son of Tan Kim Tian, with whom he founded Tan Kim Tian and Son Steamship Company in 1871. The firm was one of the first in Singapore to buy and build ships. He also served as Municipal Commissioner from 1888 until his death. This photograph came from the collection of Botan House, the ancestral home built by Tan Kim Tian.
Taken from :
https://www.roots.gov.sg/learn/collections/listing/1378364 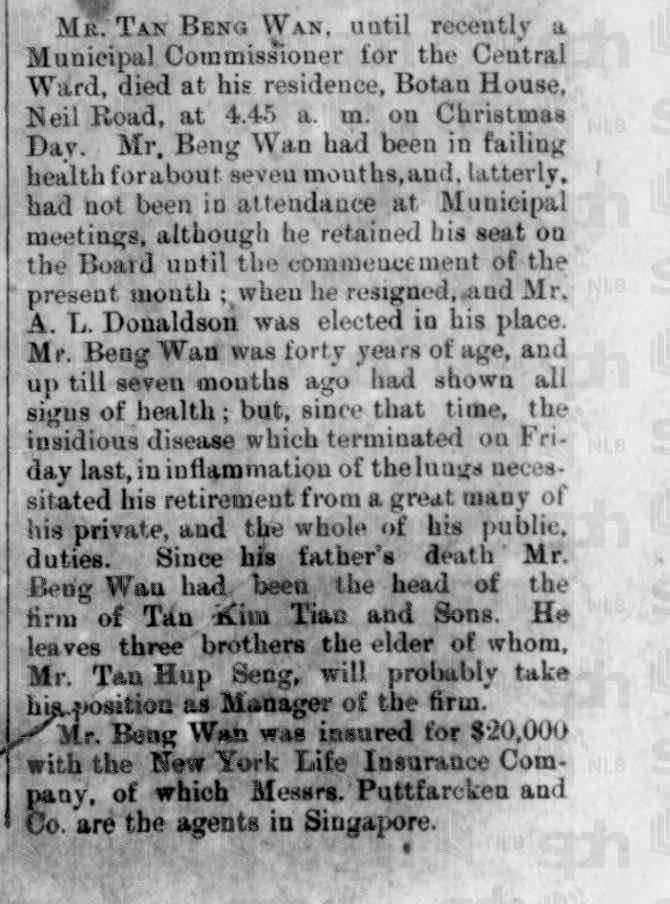 THE FUNERAL OF THE LATE MR. TAN BENG WAN.