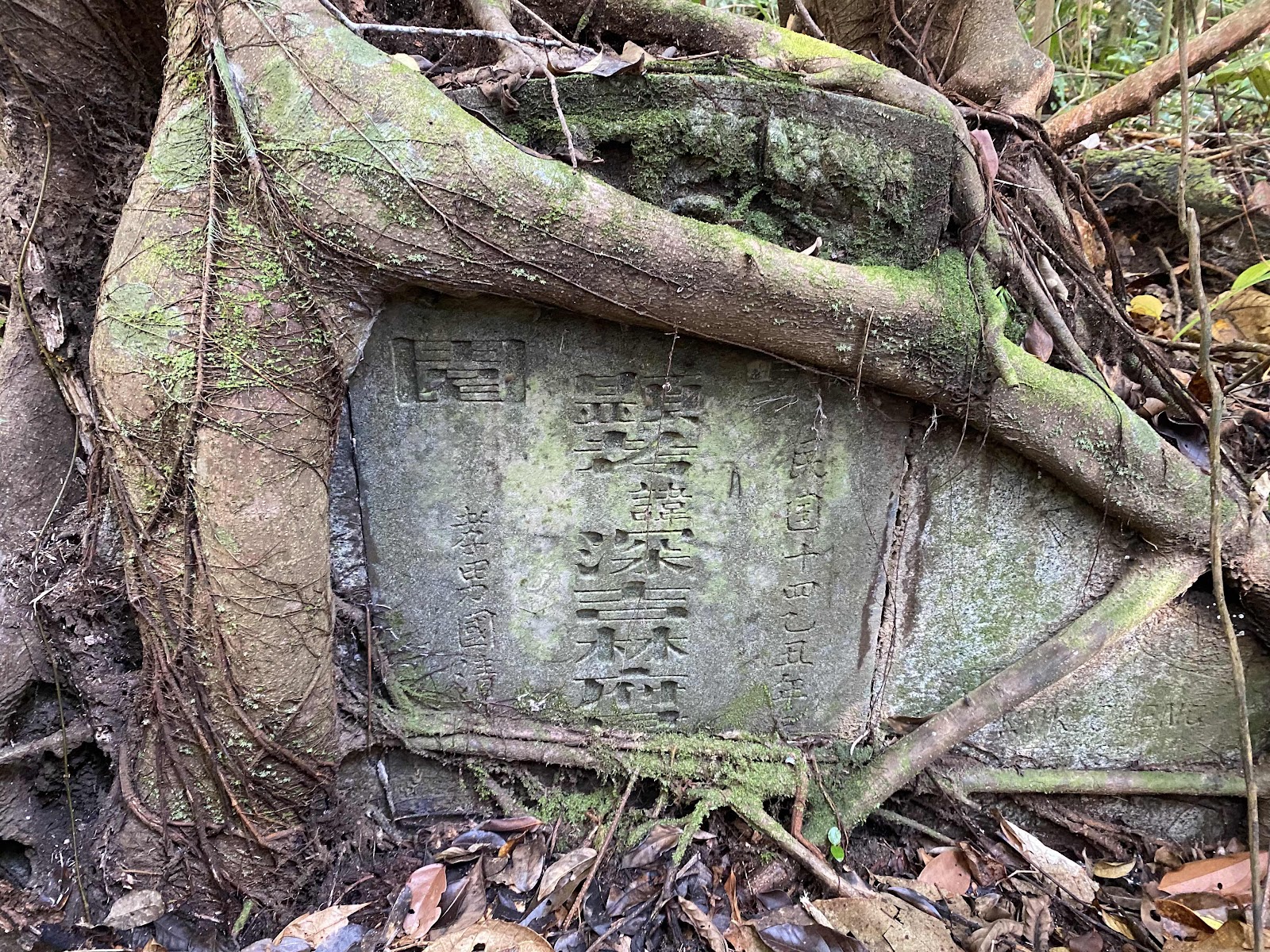 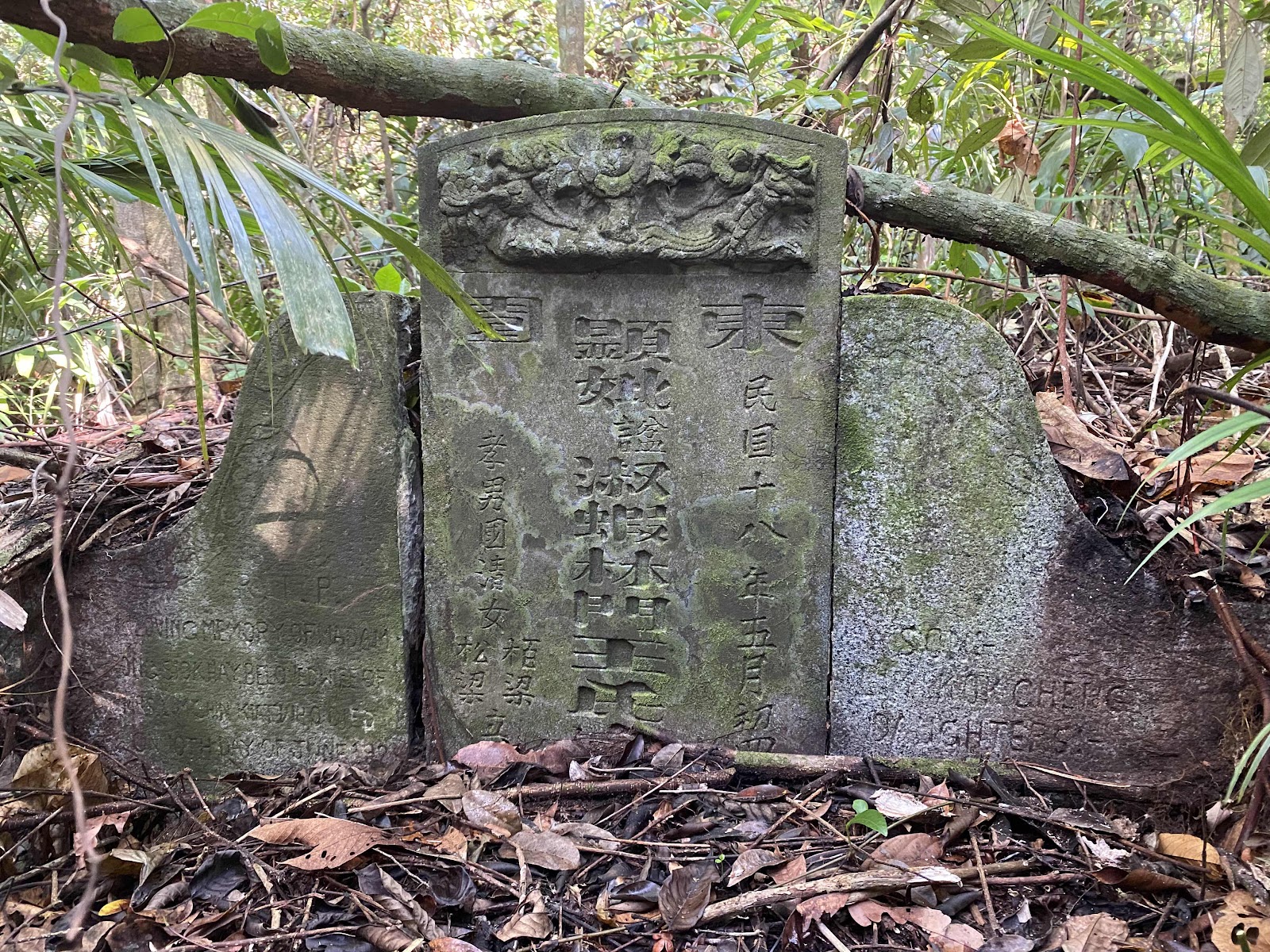 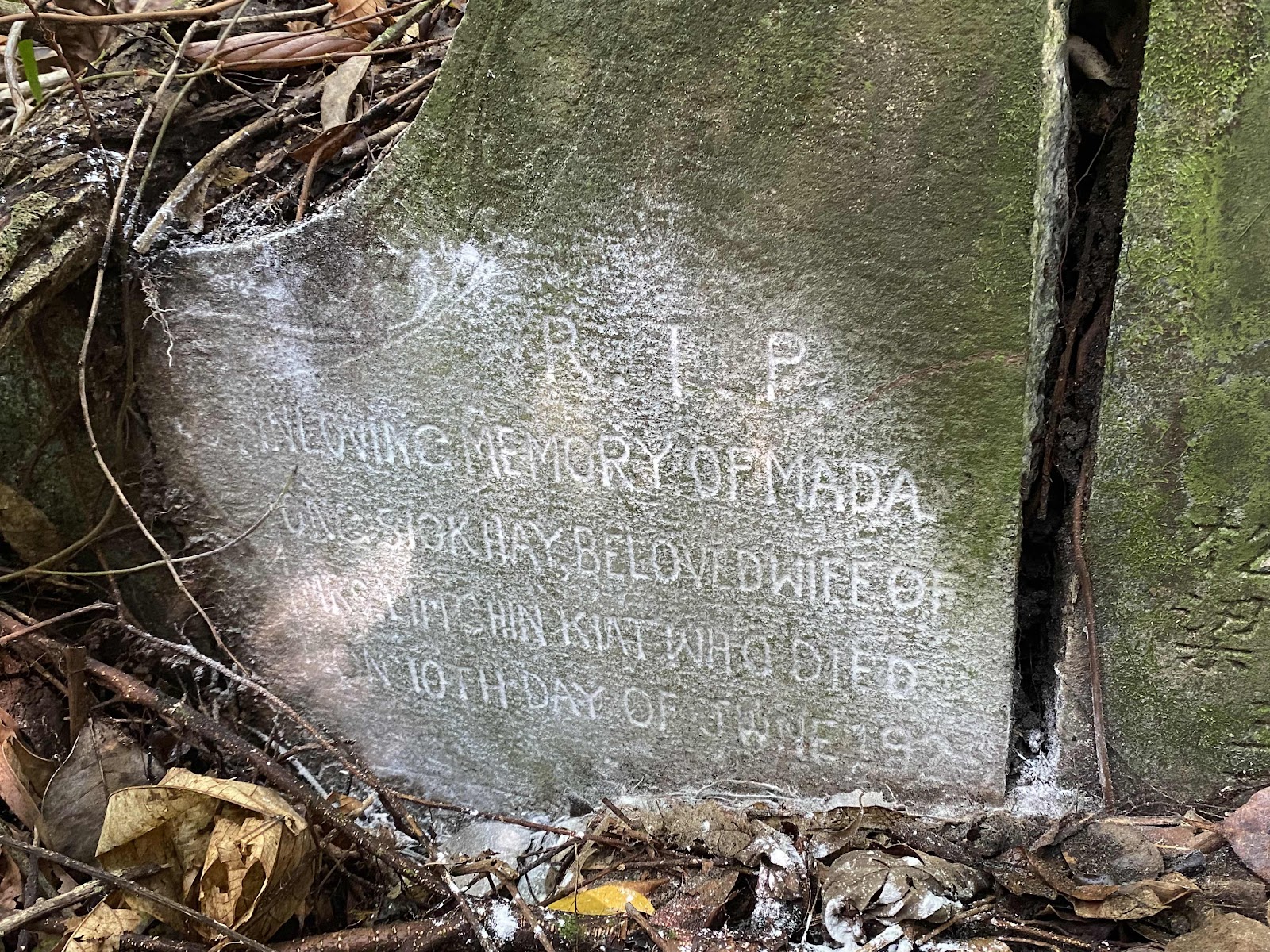 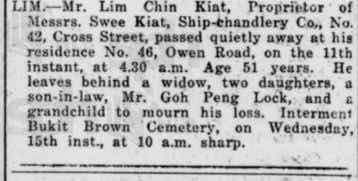 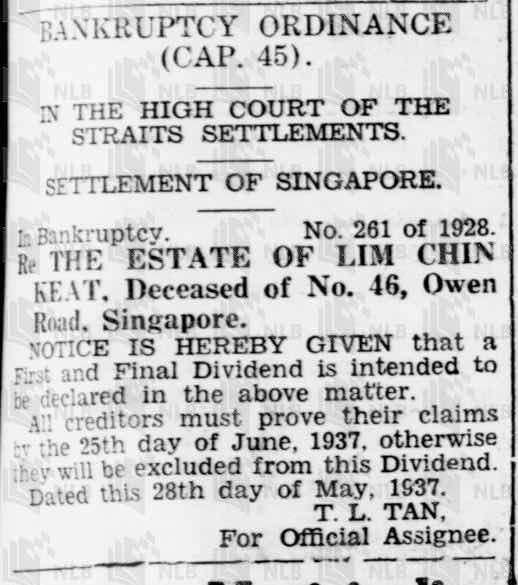 Kelvin Goh writes on 18 April 2016 on Bukit Brown facebook :
Photos taken during my grandparents' (Goh Peng Lock and Lim Siong Neo) wedding date on 22 May 1922.  Both were 19 years old. 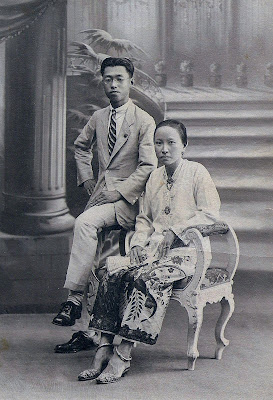 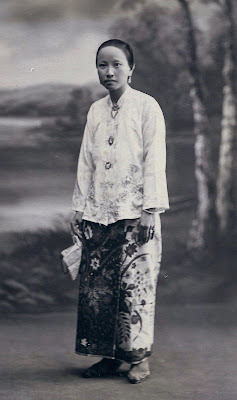 My Grandmother passed away on 23 March 1942 and was buried on 24 March 1942 at Bukit Brown Cemetary.  As it was during the Japanese occupation, no one from our family followed her to the grave site.  As such, no one knew exactly where she was buried.

I started my search for my Grandmother in 1998 as a project to get acquainted with my Peranakan heritage.  It wasn't until 2011, due to exhumations at the Bukit Brown Cemetary that I eventually found her grave (Block 1, Sector A, Grave A.A.71).  All this thanks to the great help of Raymond Goh and team.  Her ashes now rest at Mandai Columbarium.

My Grandfather passed away when I was barely 6 months old and his ashes were scattered at sea.

I never got to know my grandparents and fully appreciate my rich Peranakan heritage.  I count myself lucky to at least have these photographs to remind me and future generations of this.