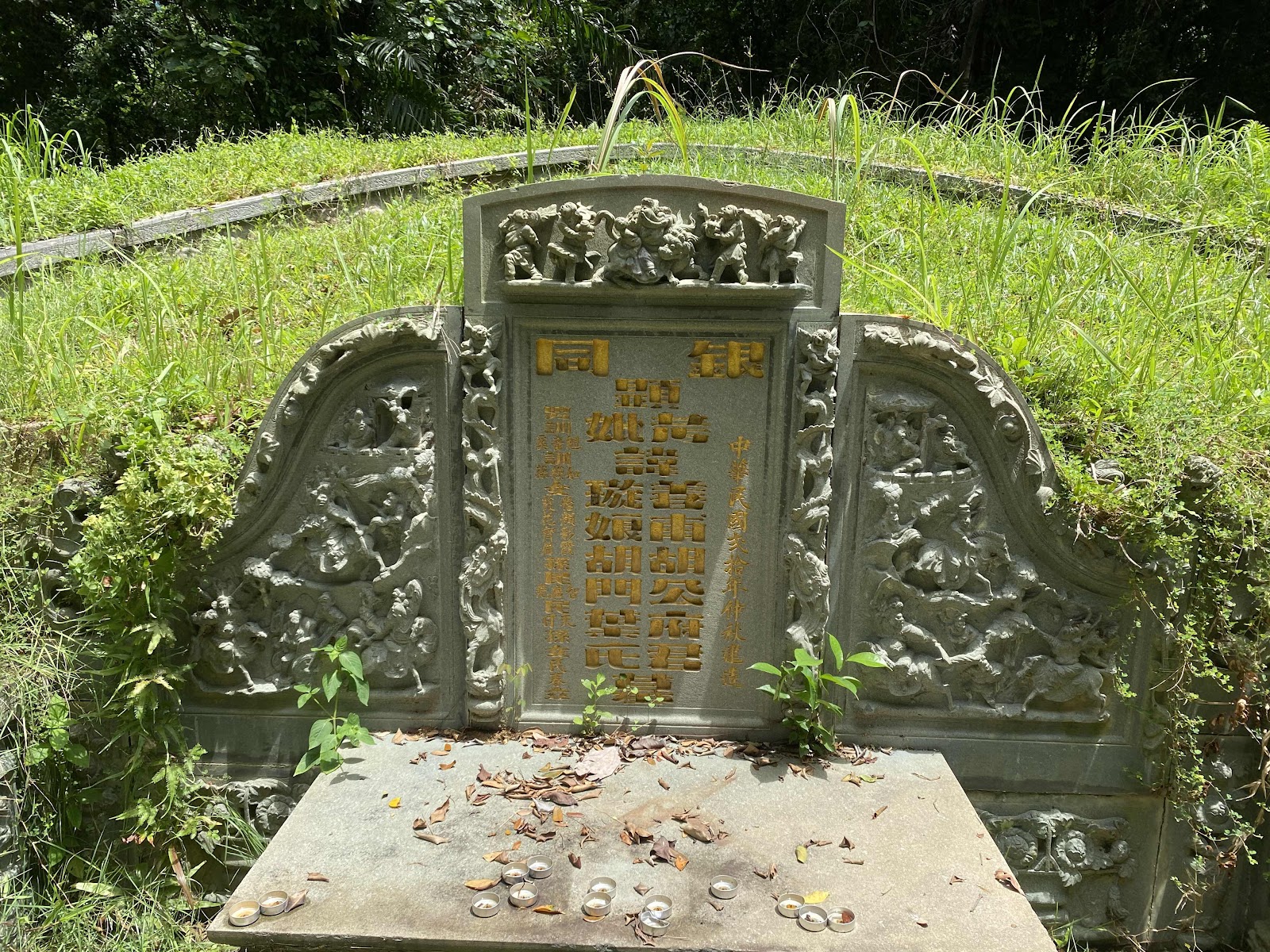 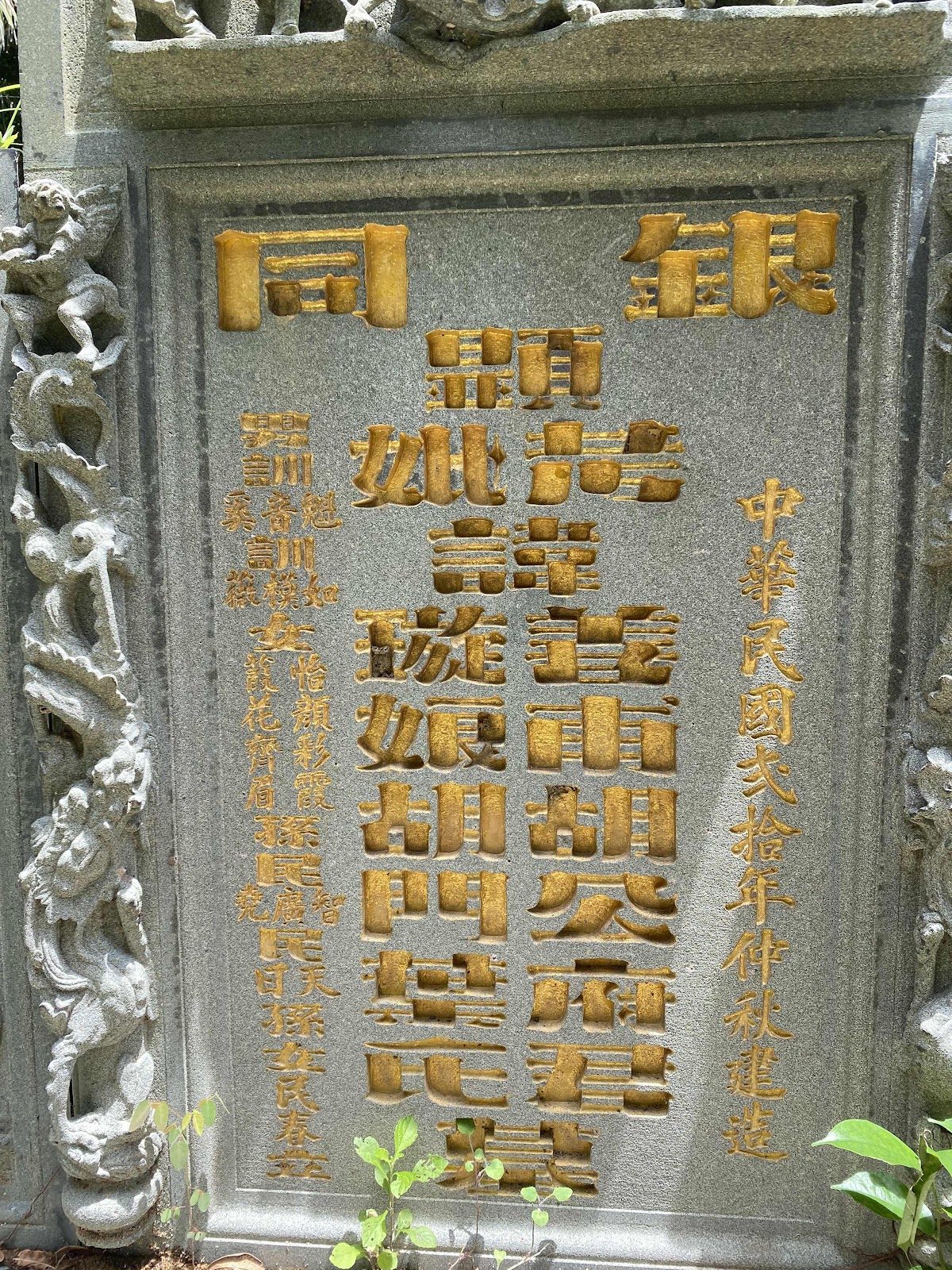 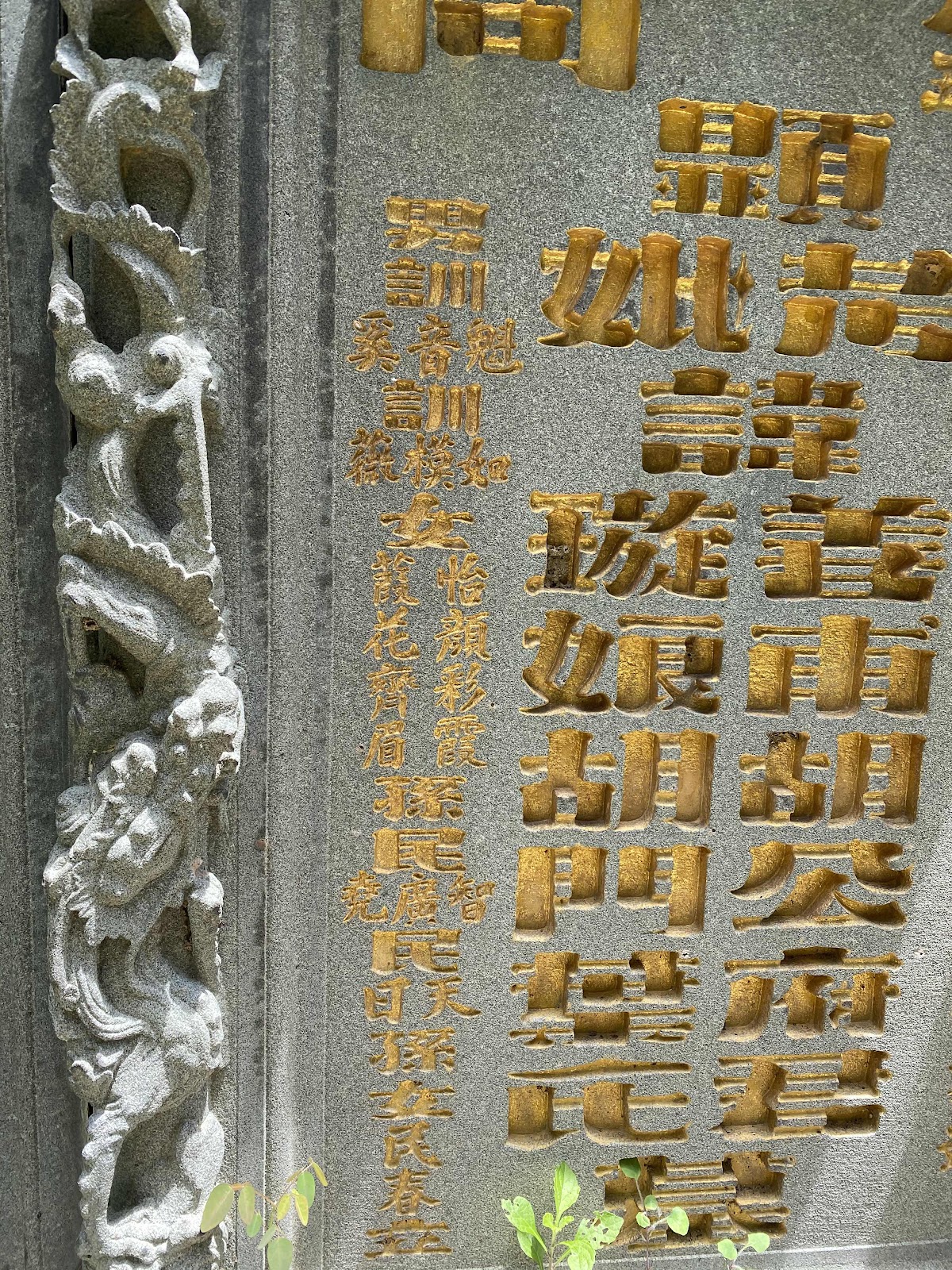 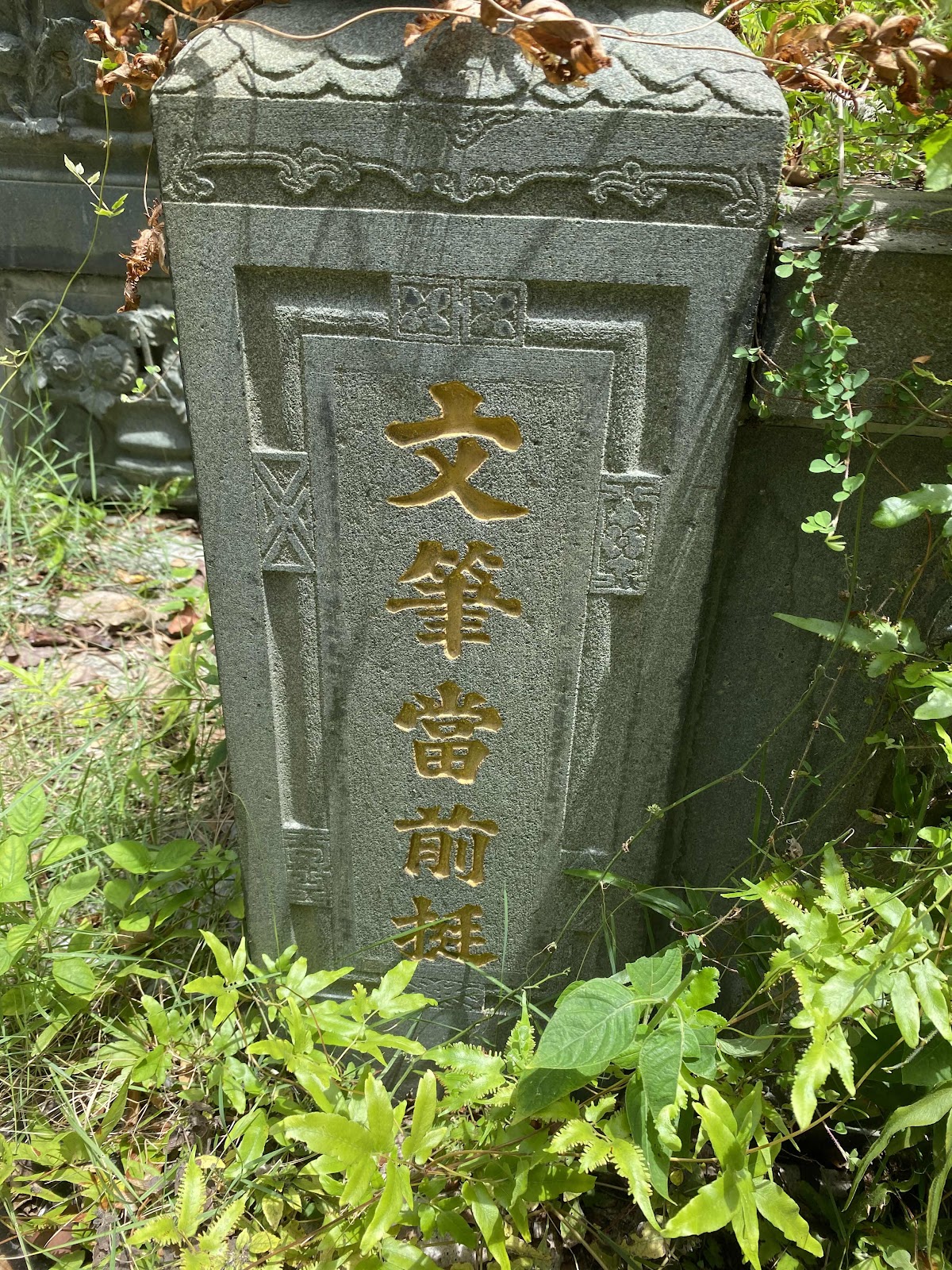 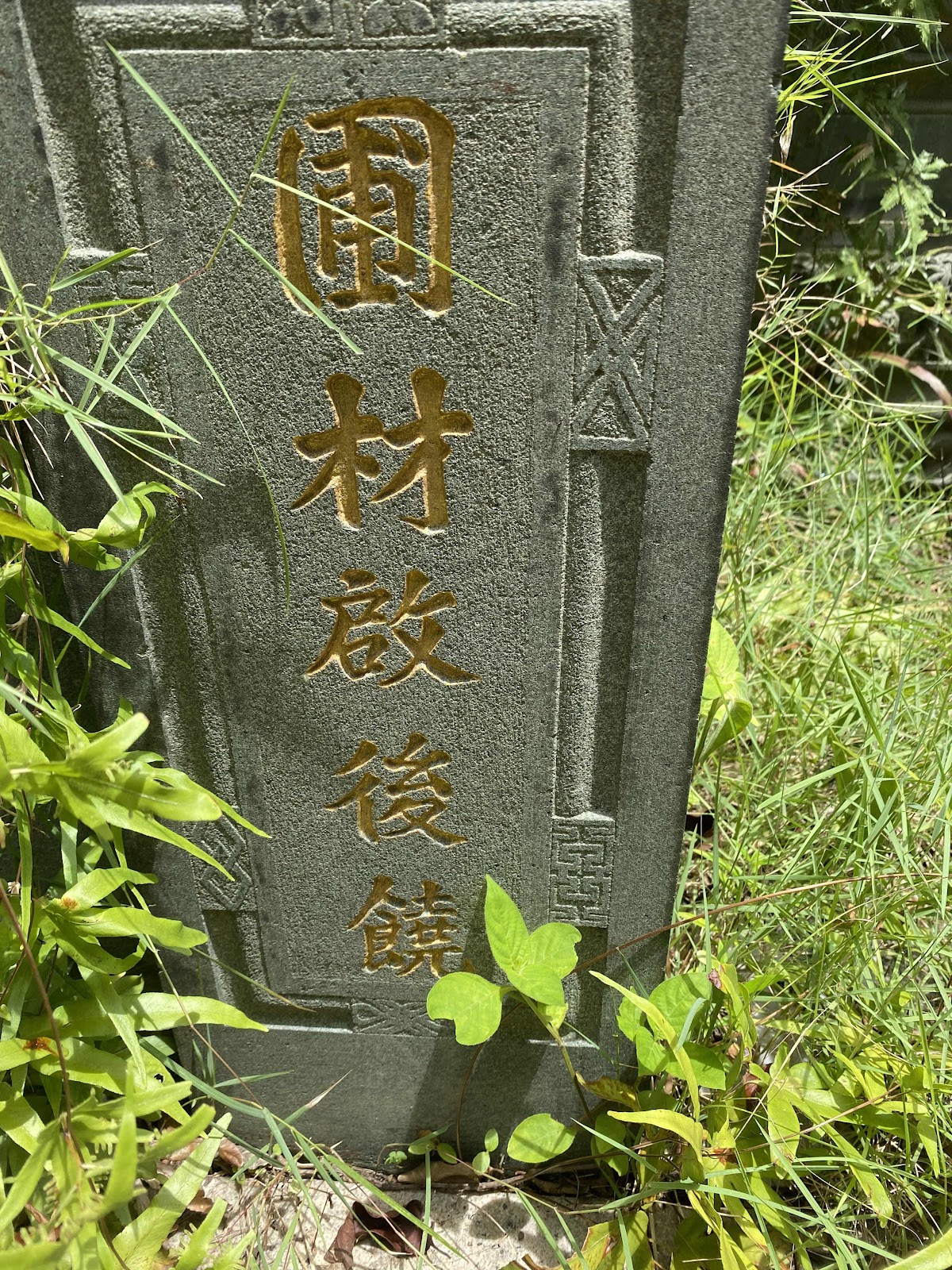 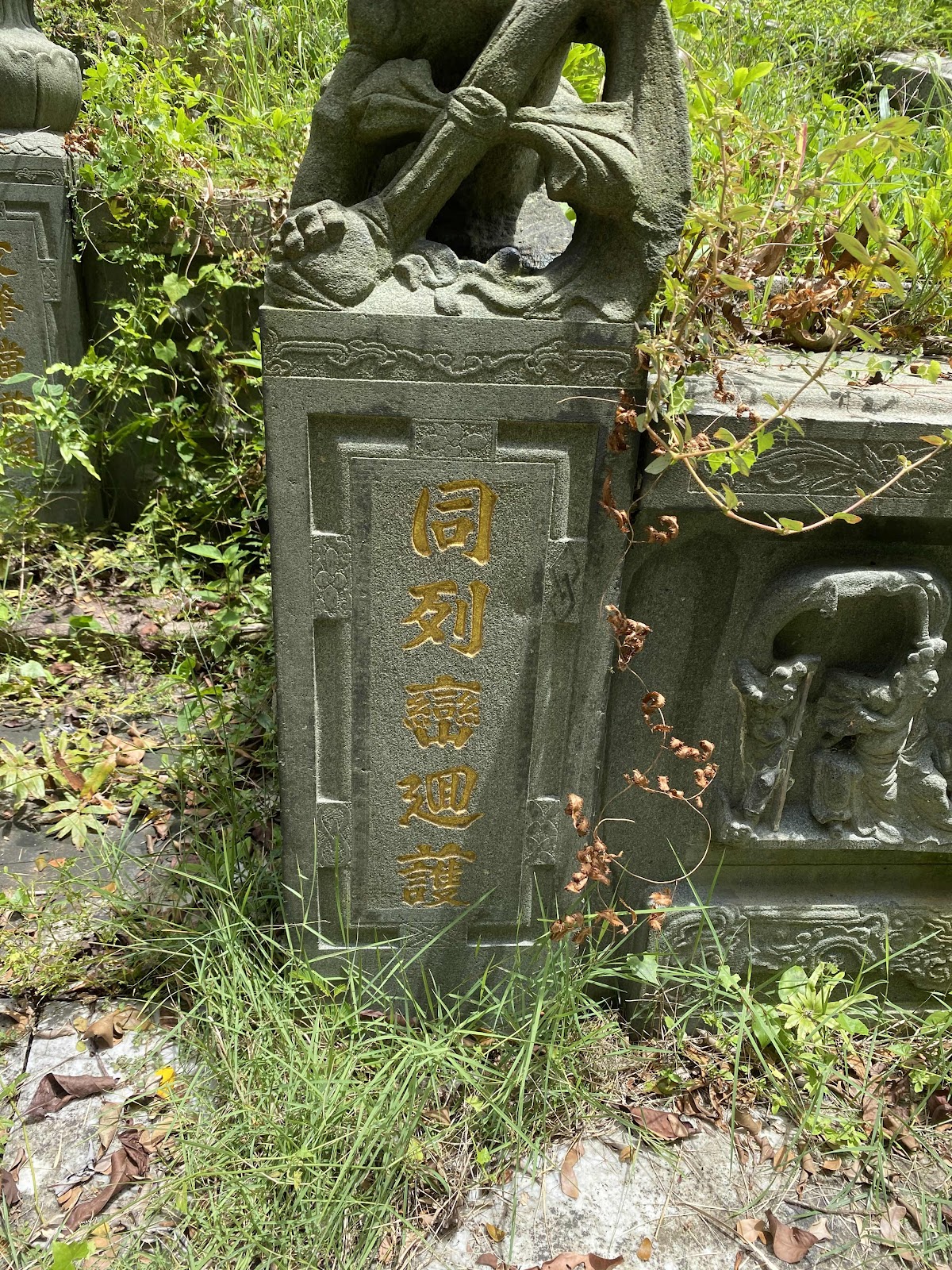 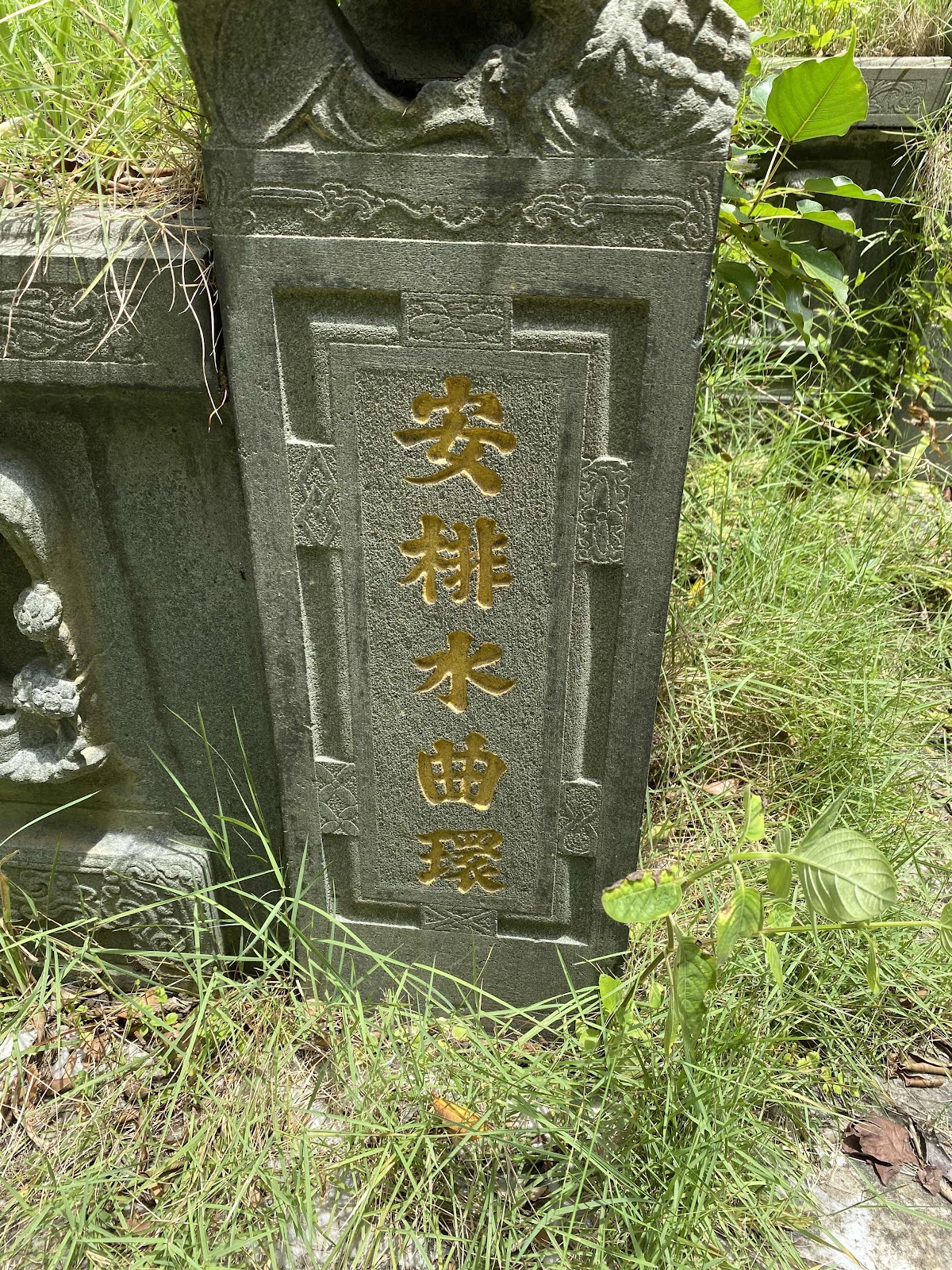 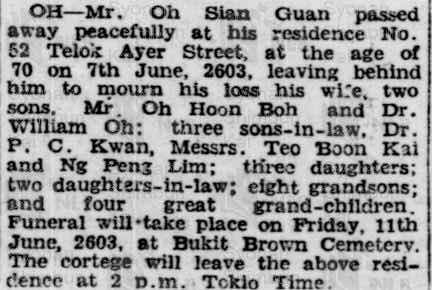 Came to Singapore in 1907 and set up Chop Chin Keat with Tan Tiong Sin at Telok Ayer No 52, importing from Sarawak and Batavia Betel nut, Coffee, Pepper and Birdnest, and also property business. Later Tan joined the banking industry, and he managed the business alone. He later sent two of his sons to Batavia to manage the business.

In 1919, when Overseas Chinese Bank was formed he became a director under the recommendations of Tan Ean Kiam.  Later in 1929,  together with Tan Ean Kiam , Tan Kim Tian and others, they started Tong Ann Association and became one of its founding members when it was established in 1931.

In Dec 1932, When Chinese Commercial Bank, Ho Hong Bank and Overseas Chinese Bank merged to form OCBC, he remained a director until the Japanese invasion in 1942.  Was chairman of Goh Loo Club.