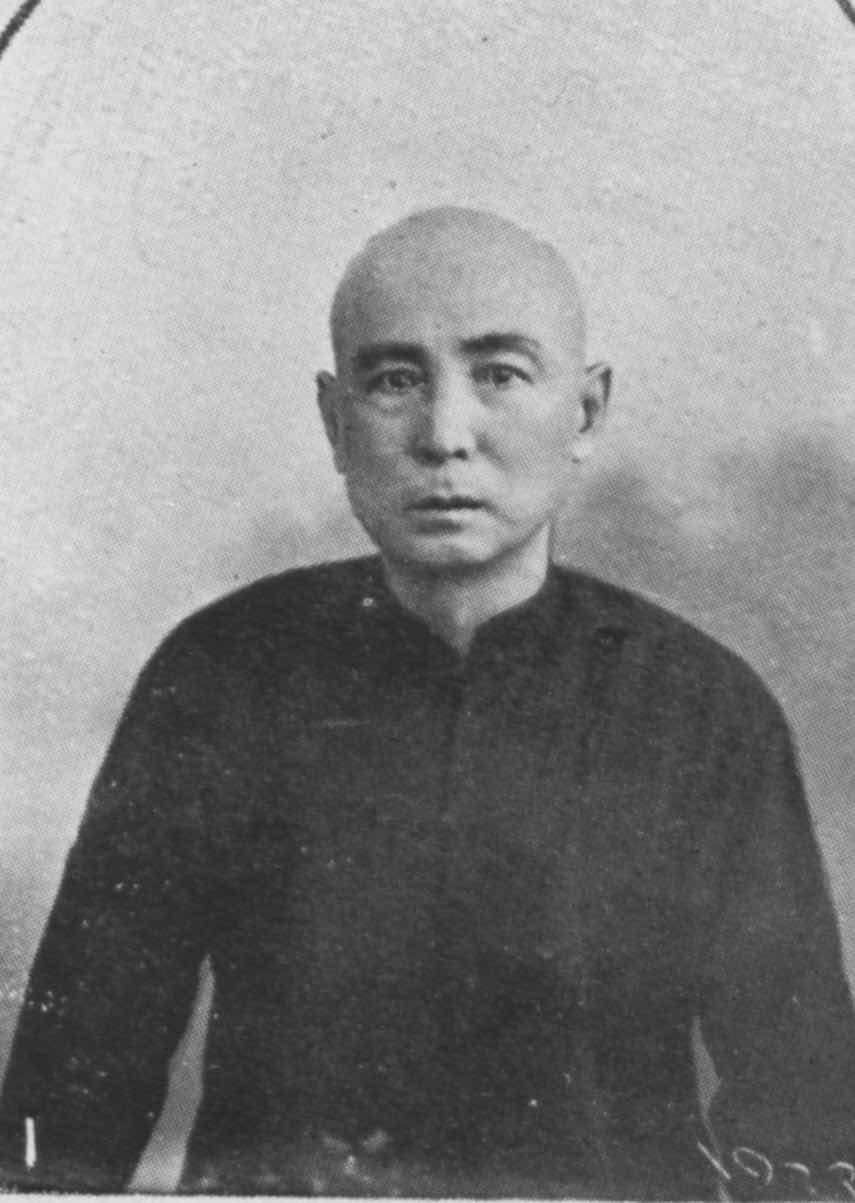 agencies in the colony. Established more than thirty years ago, it has played an important part in the development of the local coastal trade, and, of late years, in the trade with Java and Chinese

and Amoy. They have good accommodation for all classes of passengers. The Merapi, 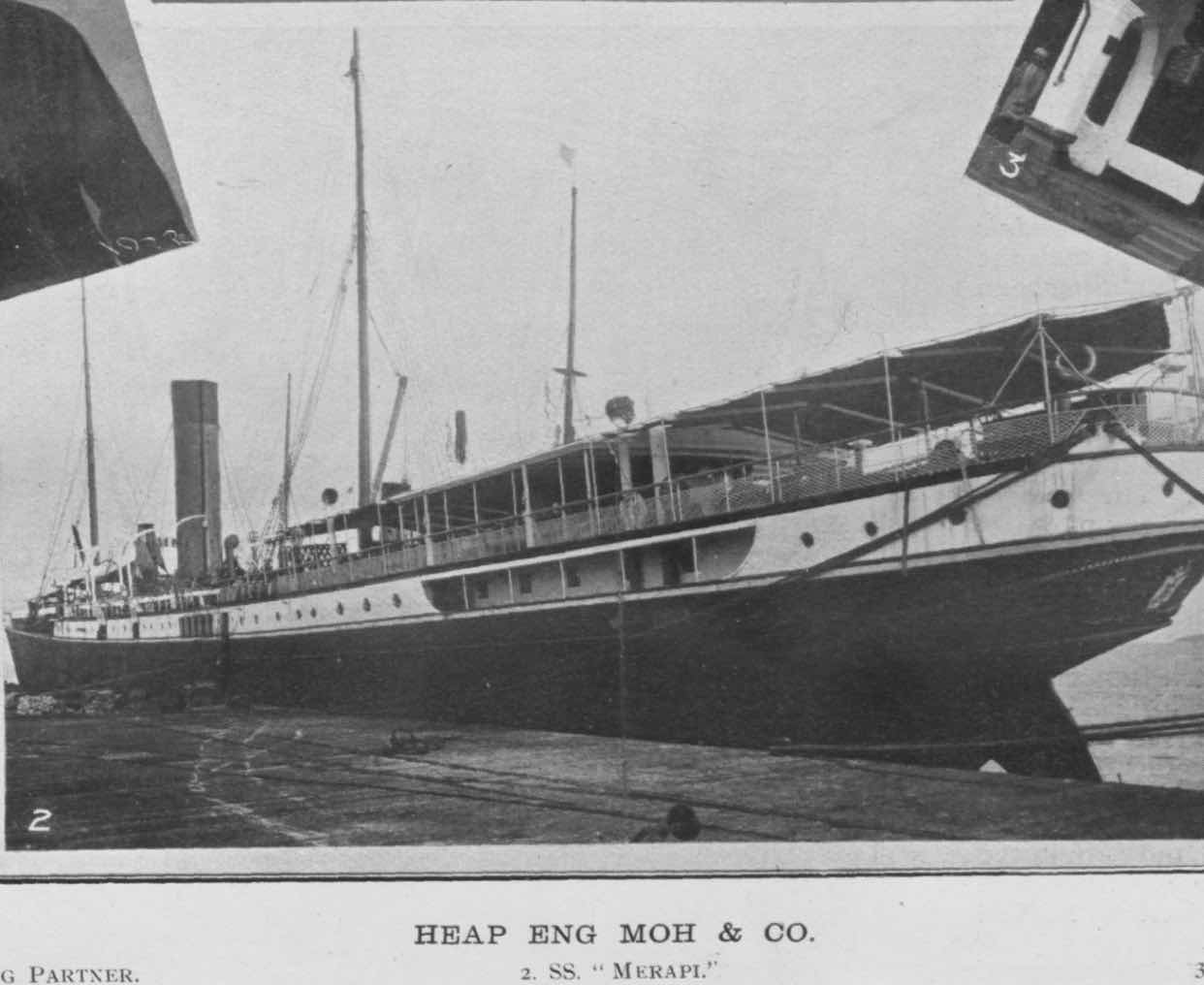 The principal partner of the Samarang Steamship Navigation Company is Mayor Oei Teong Ham, a native and resident of Java, and a Dutch subject, who

owns several sugar plantations in Java and is one of the best known merchants in the Dutch colony. He has, also, a saw-mill at Kallang Road, Singapore, and other interests in the Straits Settlements. At the Singapore office Mr. Lee Hoon Leong is the right-hand man in the

shipping business. He is a native of Singapore and speaks English perfectly, having finished

his education at Raffles School. 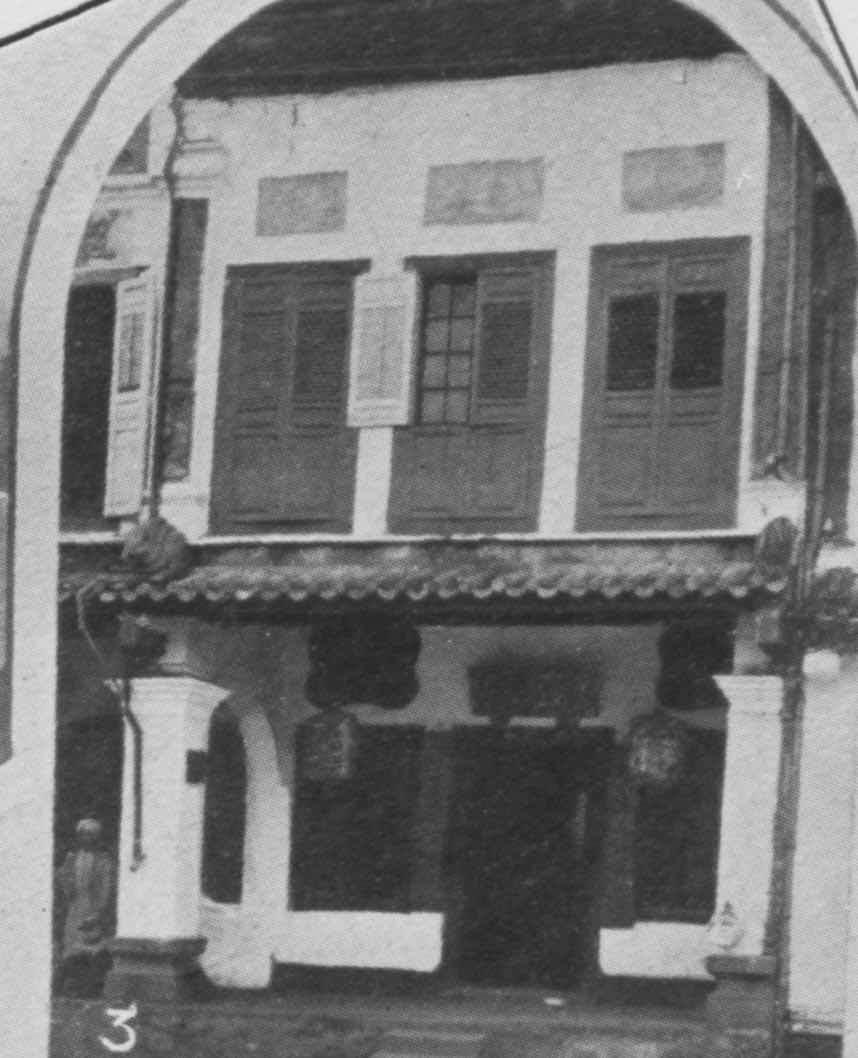 Chew Joon Hiang, on the other hand, concentrated his attention on the business of shipowner and ship's agent. He started chop Heap Eng Moh in 1880, and for many years was consignee of German and Austrian steamers trading to China and Dutch ports. In 1912 he sold the business to Mr Oei Tiong Ham, the Chinese Mayor of Samarang, who converted it into a limited liability company under the name of the Heap Eng Moh Steamship Co Ltd, owning the largest share there-

in. Mr Chew Joon Hiang became the first managing director. This line of steamers runs between Singapore and Java, the fleet consisting of the Giang Seng, Ban Hong Liong, Edendale, Ban Poh Guan, Giang Ann and Soon Ann. The present managing director of the Heap Eng Moh SS Co Ltd is Mr Lee Hoon Leong, who was born in Singapore in 1873 and educated at Raffles Institution. He has the distinction of being the father of Dr Lee Choo Neo, the first Straits Chinese lady who qualified from the local Medical School. 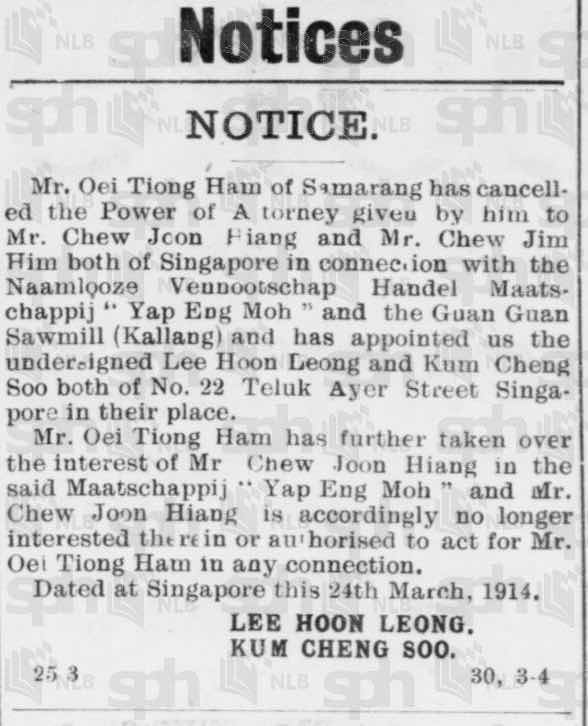 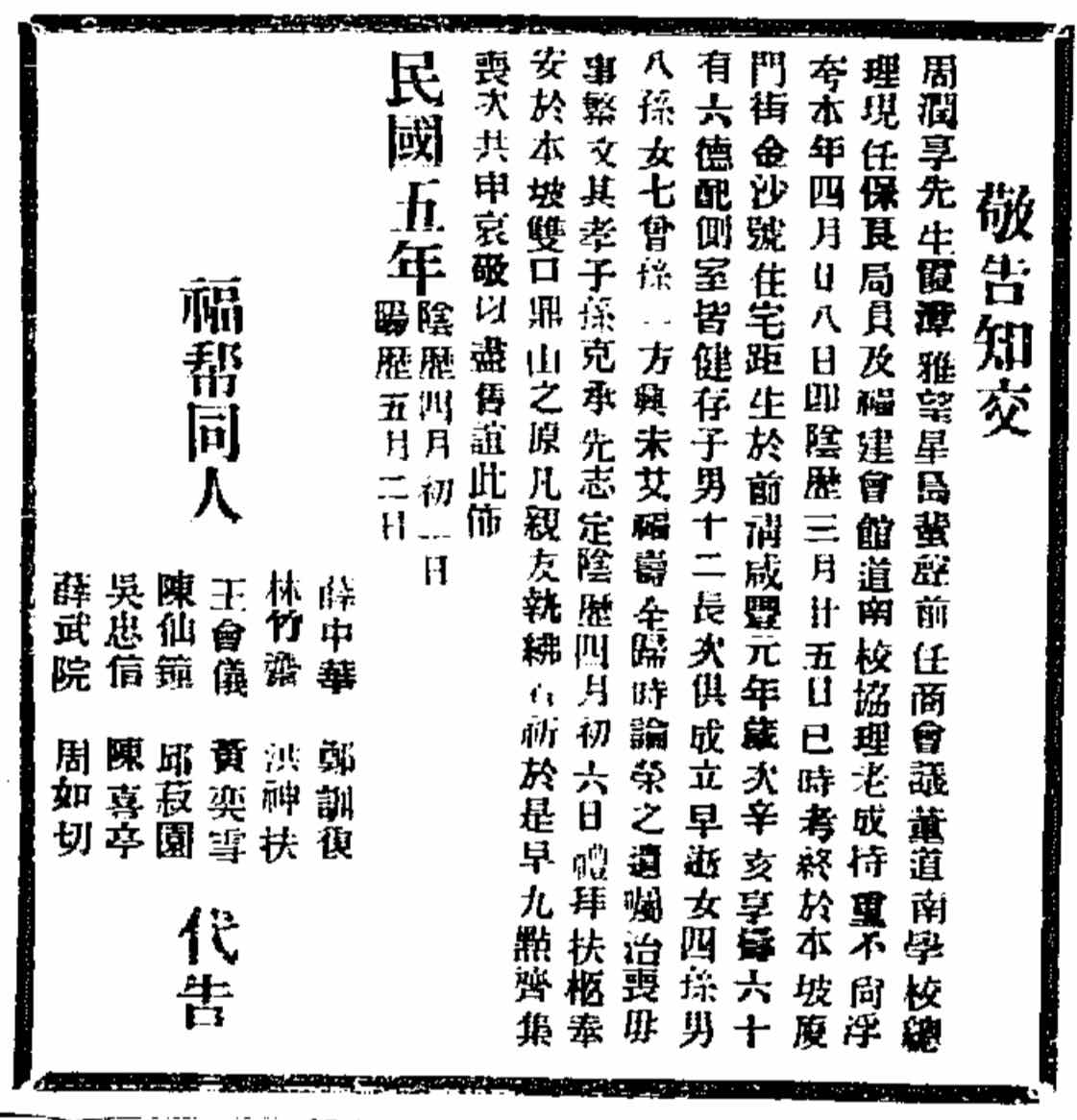 Born 1851, age 66, leaving behind his principal wife and other wives.

He has 12 sons but the first two predecessed him,

Funeral May 7 to Alexandra Cemetery 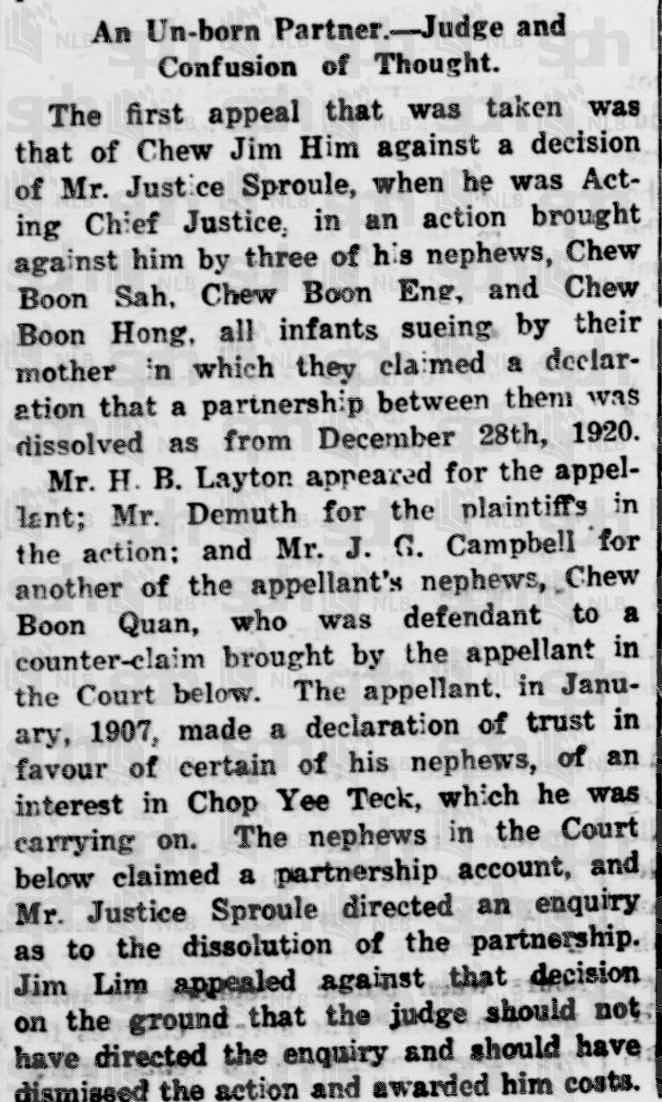 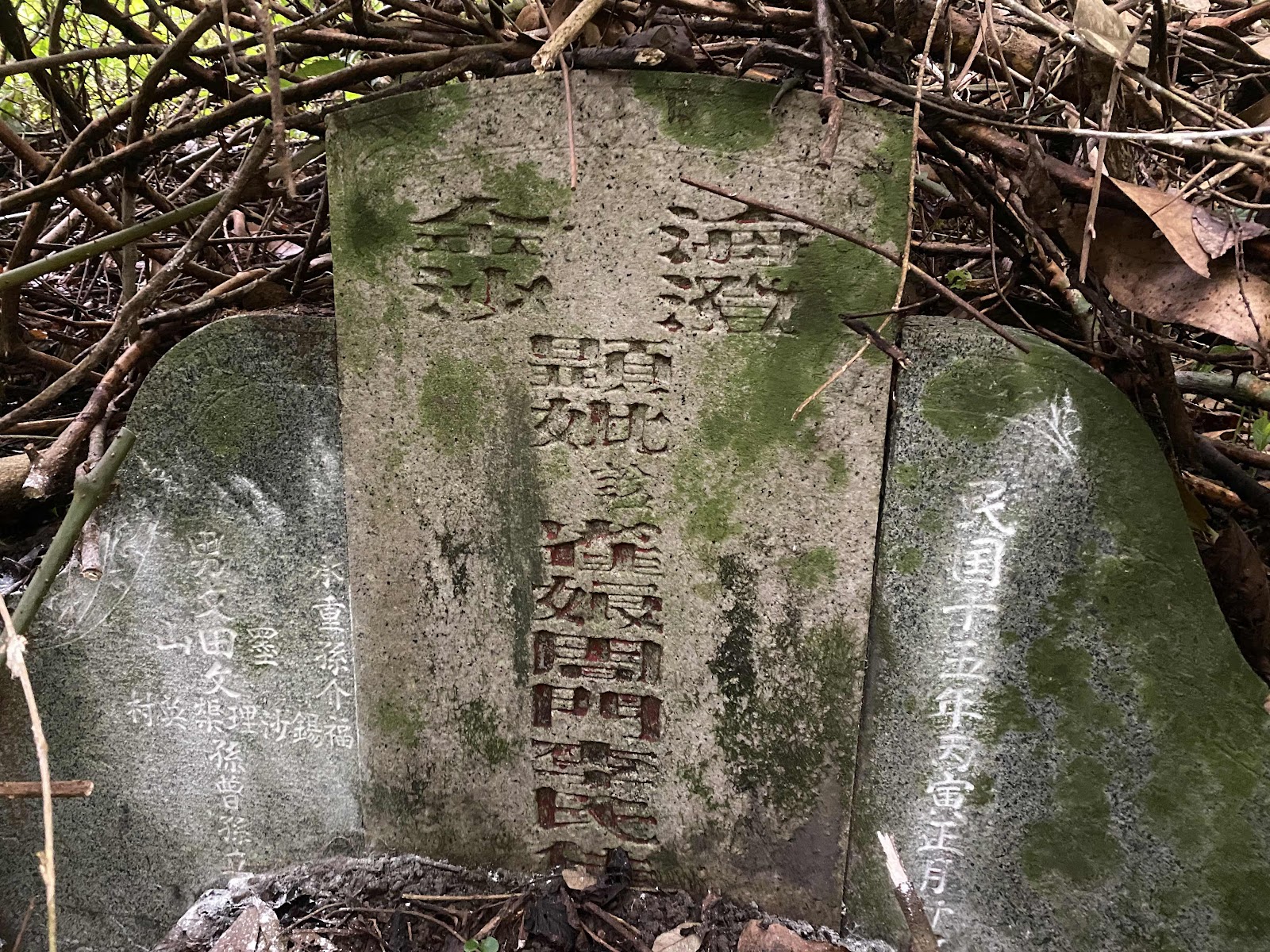 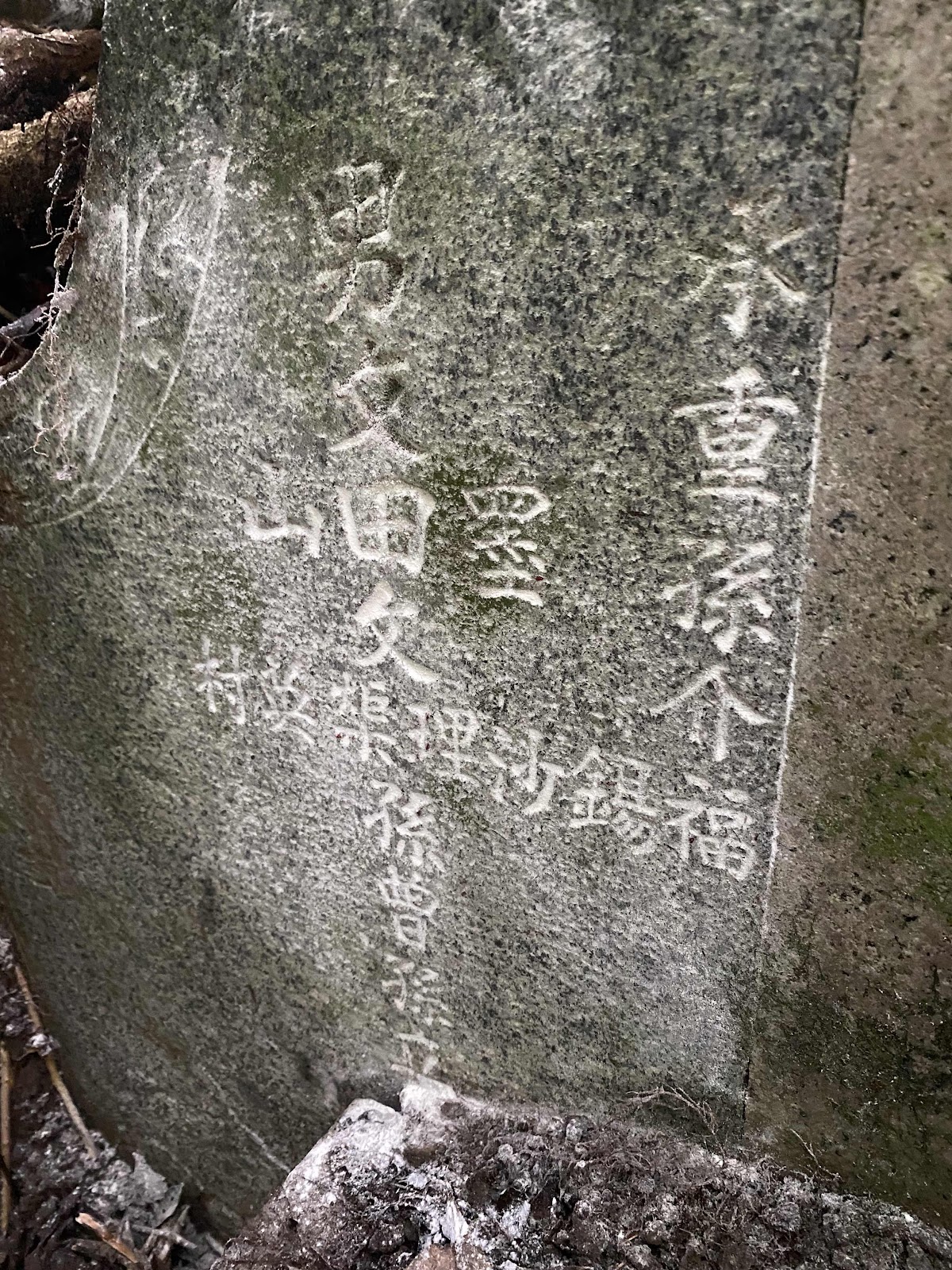 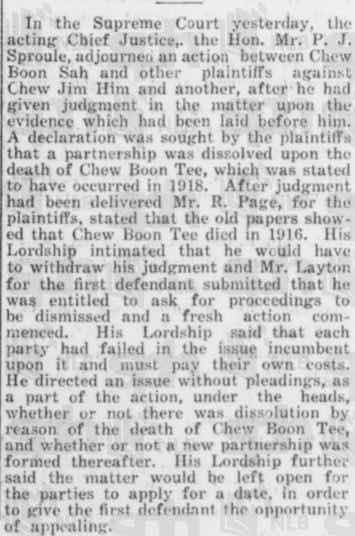 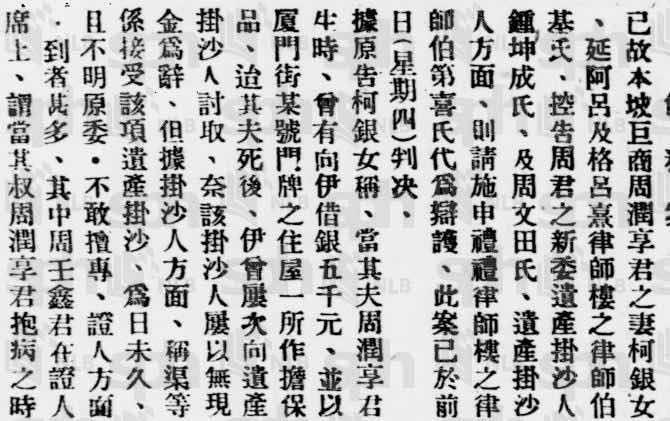 Quah Gin Loo is mentioned in the archives as having passed away on 26th December 1929, late of 20 Amoy Street