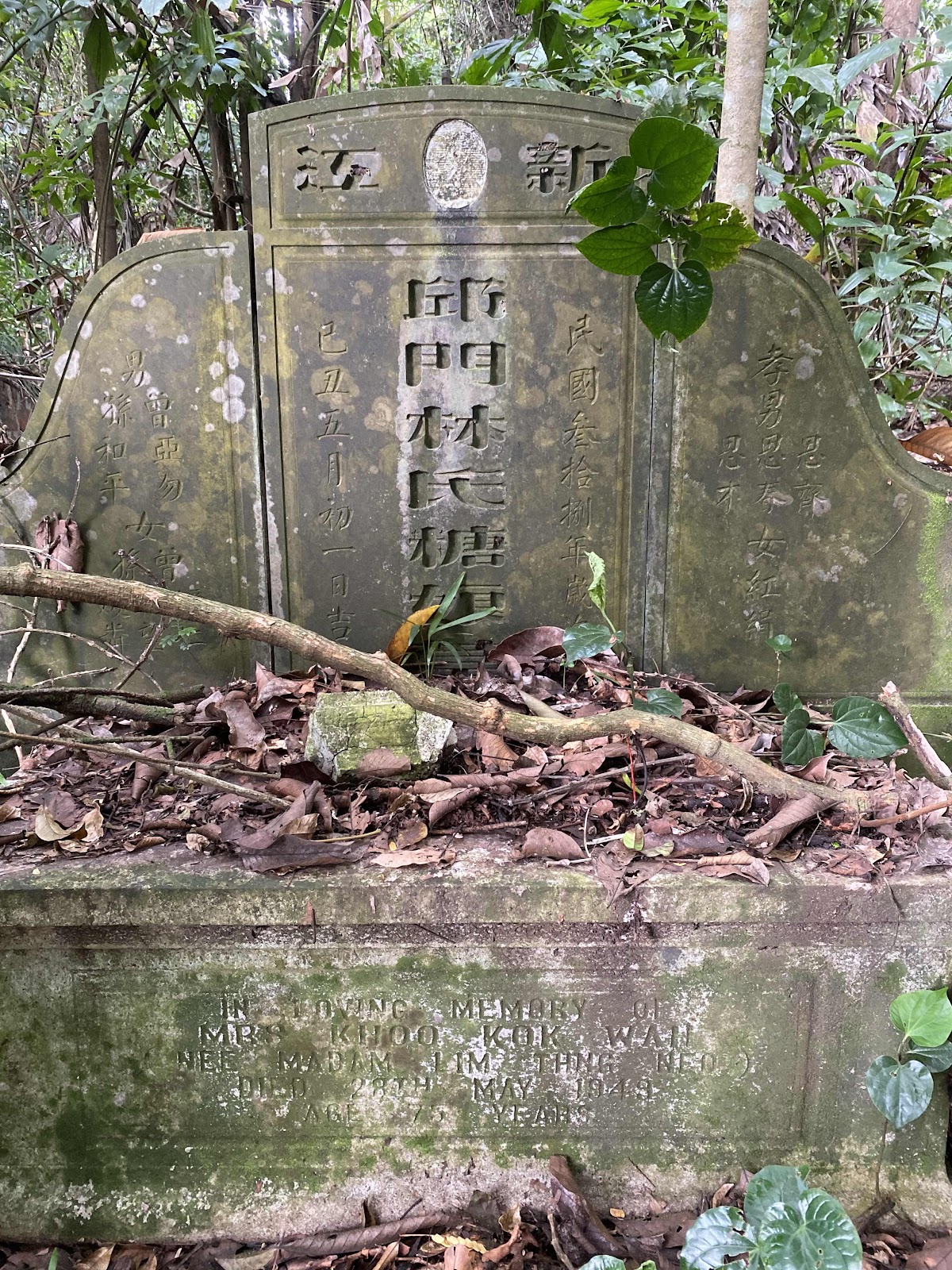 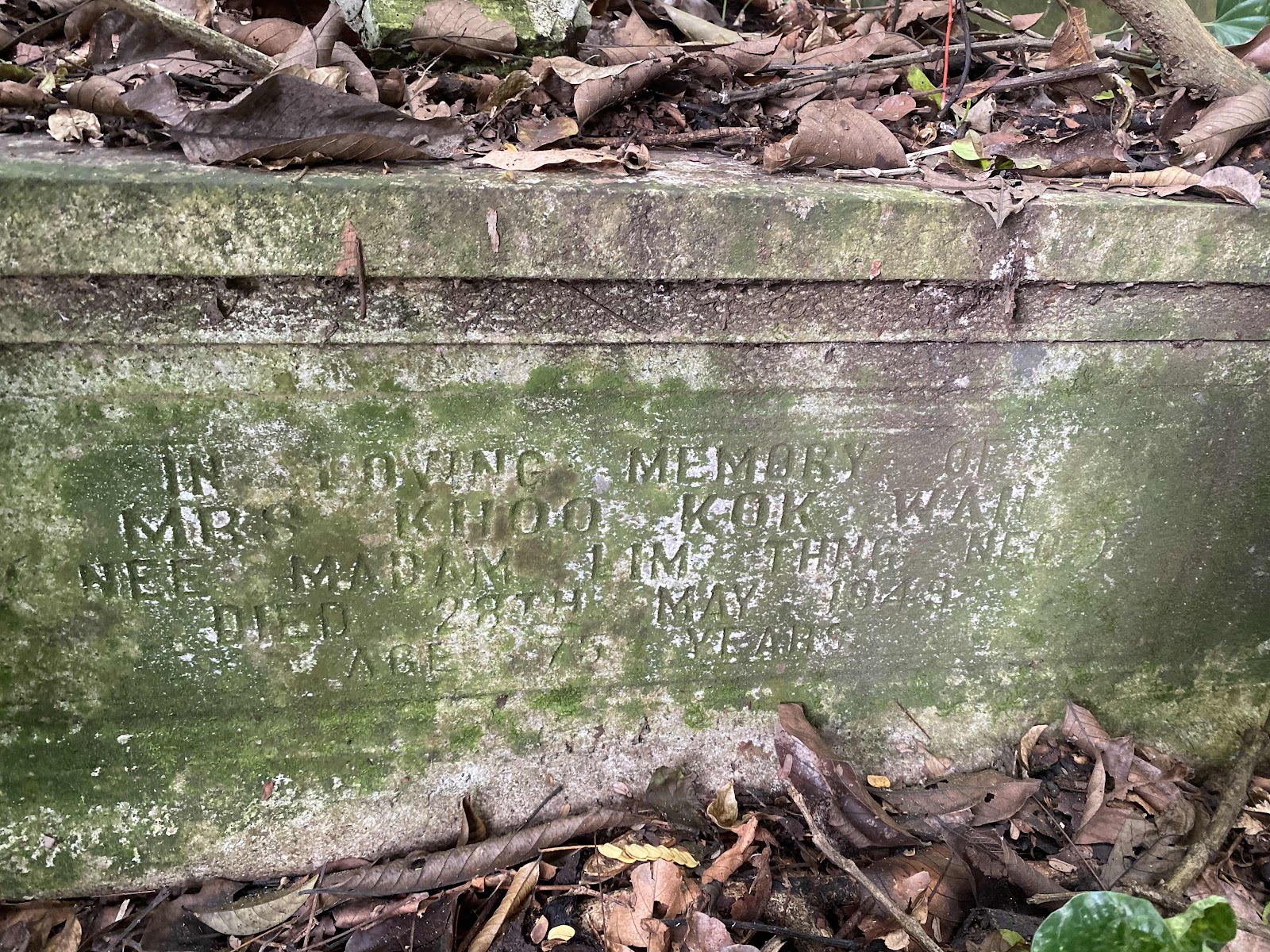 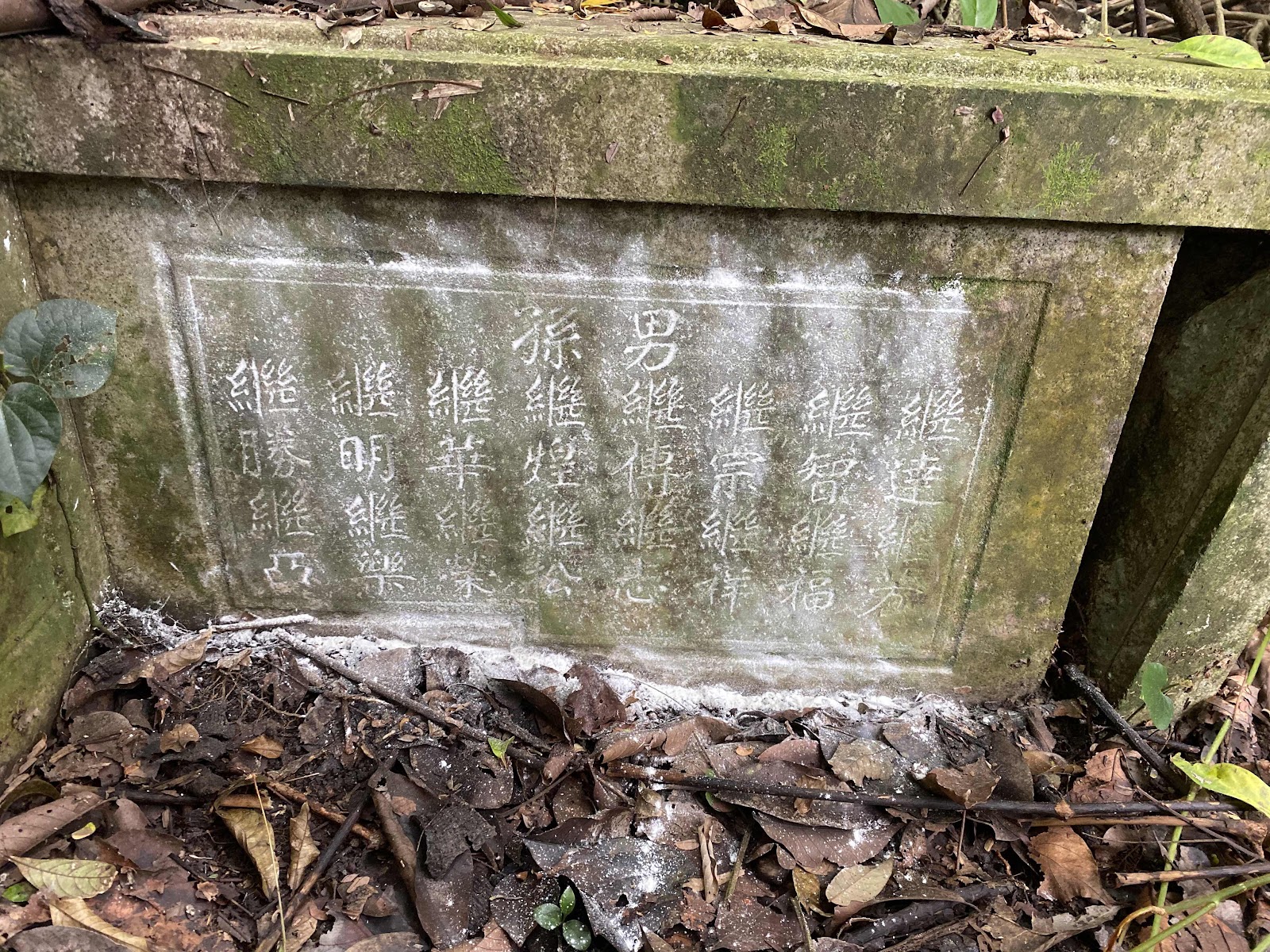 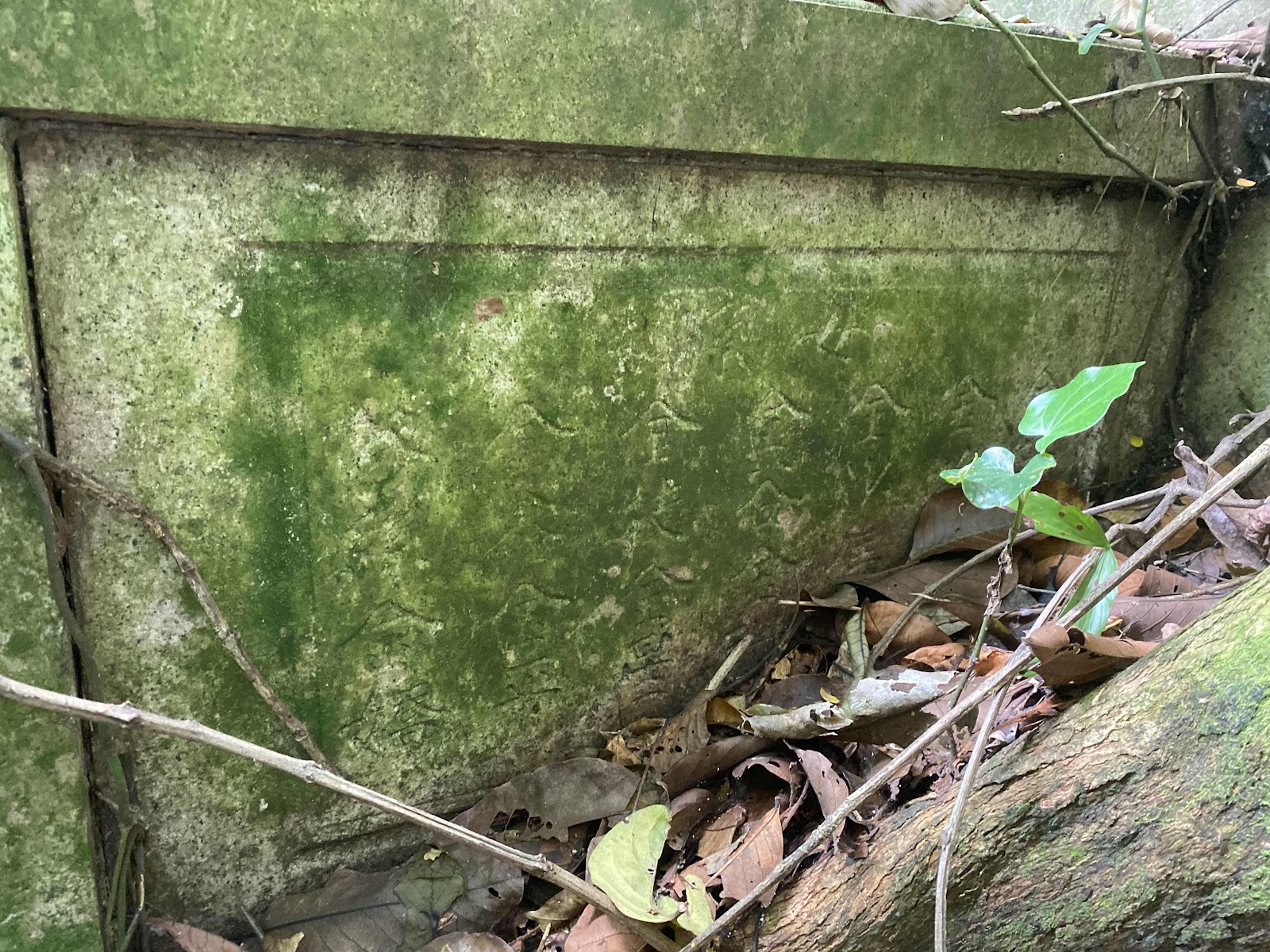 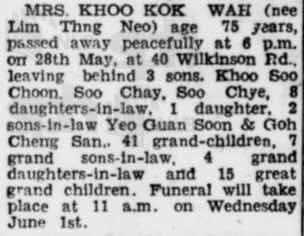 The firm of Khoo Cheng Tiong & Co chop Heng Chun at Boat Quay dealt extensively in Saigon rice. The founder was Khoo Cheng Tiong, who came to Singapore with very little means, commenced business about  1850 and gradually became one of the best- known rice merchants in the Settlement, being worth at the time of his death over a million dollars which, very properly, were mostly invested in this Settlement. He had a wide acquaintance in Singapore, where he was for some time president of the Chinese charitable hos- pital (‘Tongchay-e-sia’) and one of the recognised heads of the Hokien community. The firm owned large rice mills at Saigon. Khoo Cheng Teow, his brother, was the manager of chop Heng Chun. Seeing that the business was very profitable, Cheng Teow started his own busi- ness as rice merchants under the chop Aik Seng & Co, taking Cheng Tiong into partnership with him. He appointed Khoo Syn Thuak to be manager of chop Aik Seng, which, after the death of Cheng Teow in

January 1896, owing to bad management had to be closed. One of his sons, Khoo Kok Wah, commenced a new business as rice merchants under the name of Aik Seng & Co in Cecil Street, and this business is in a very prosperous condition to-day. 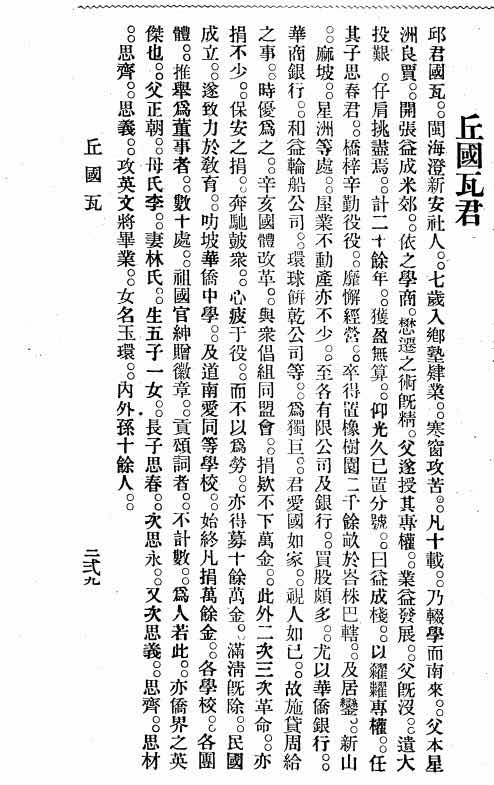 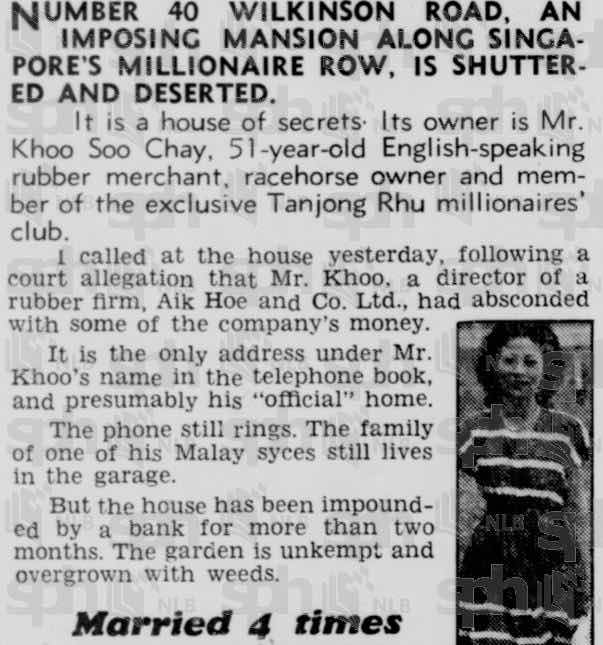 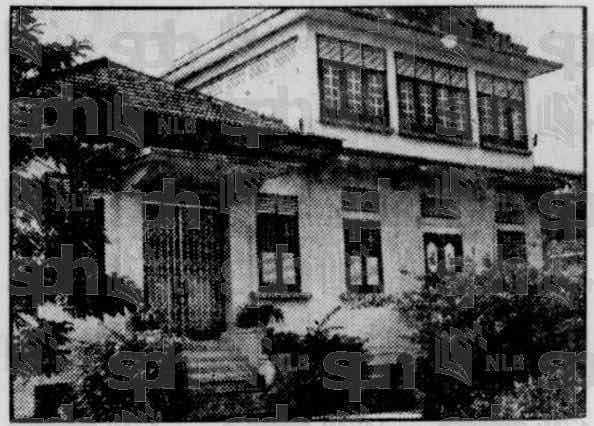