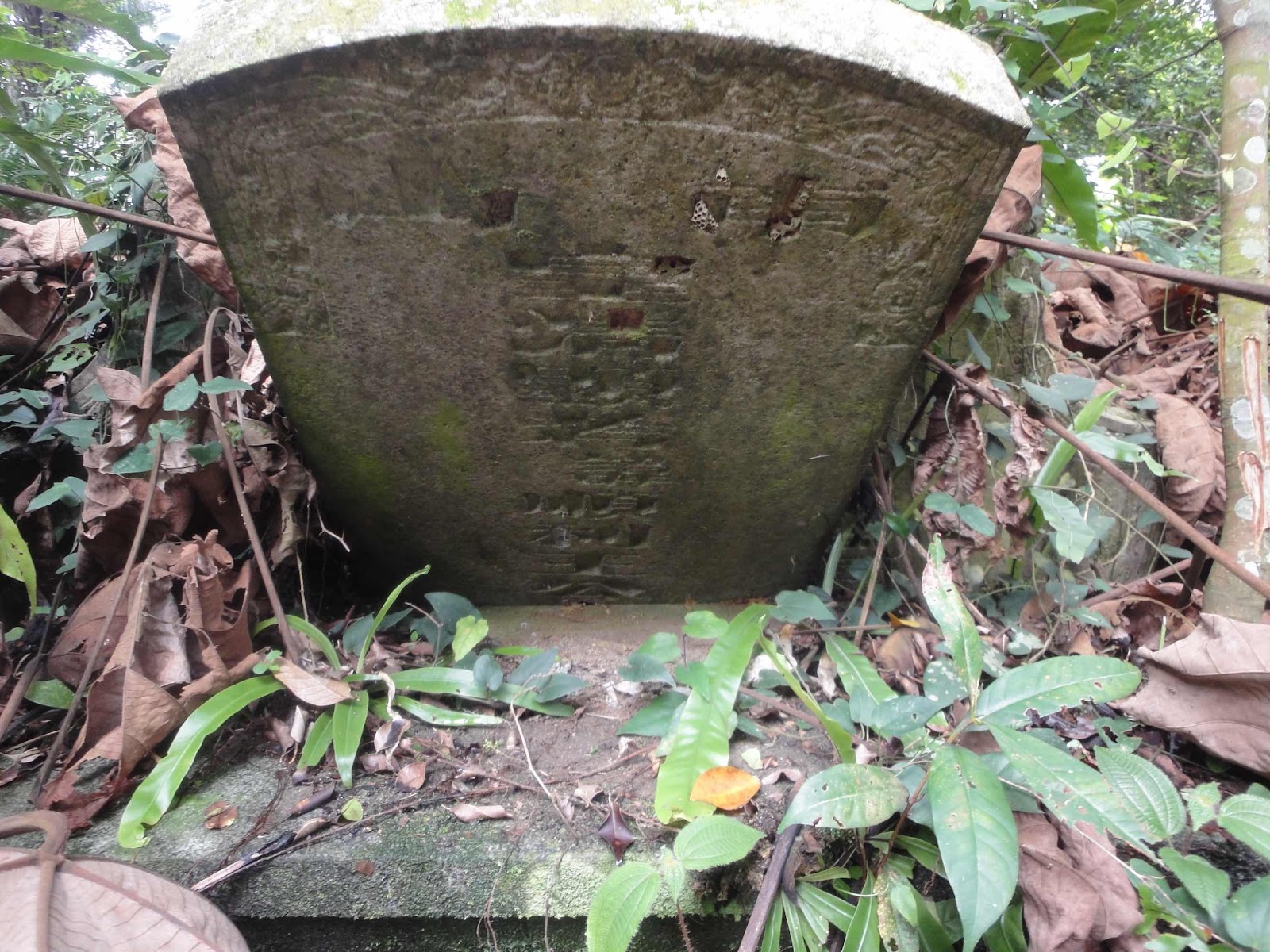 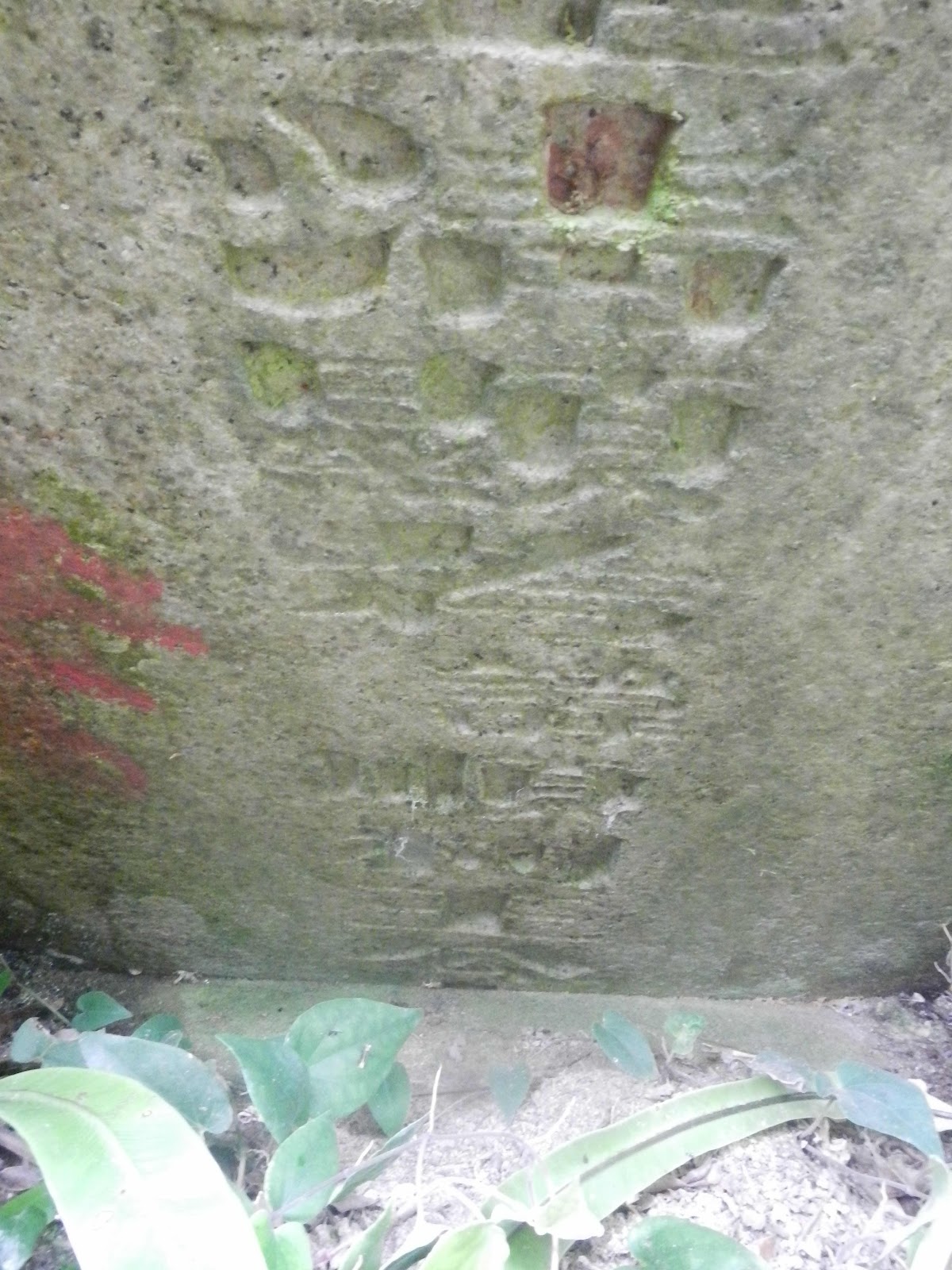 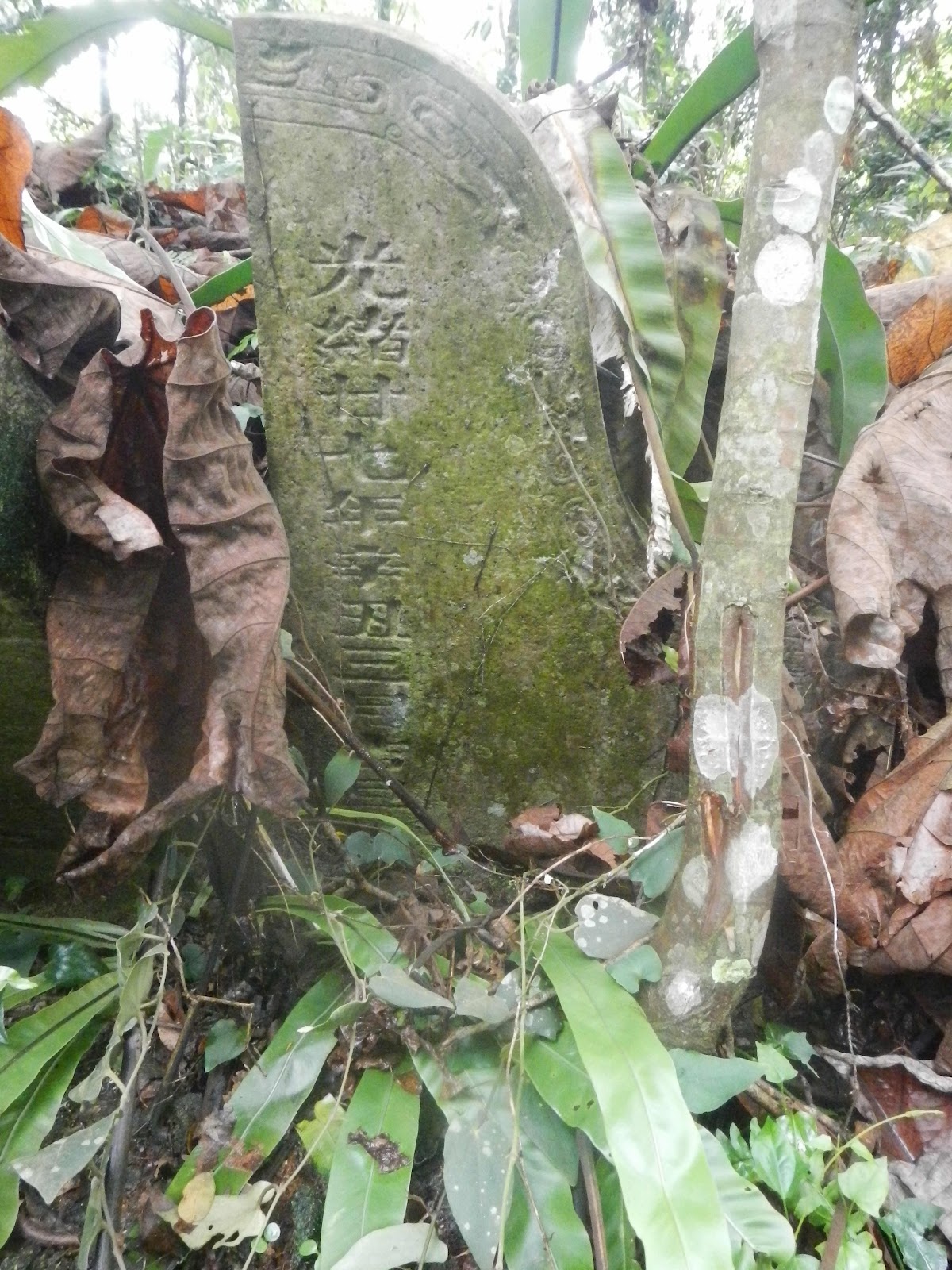 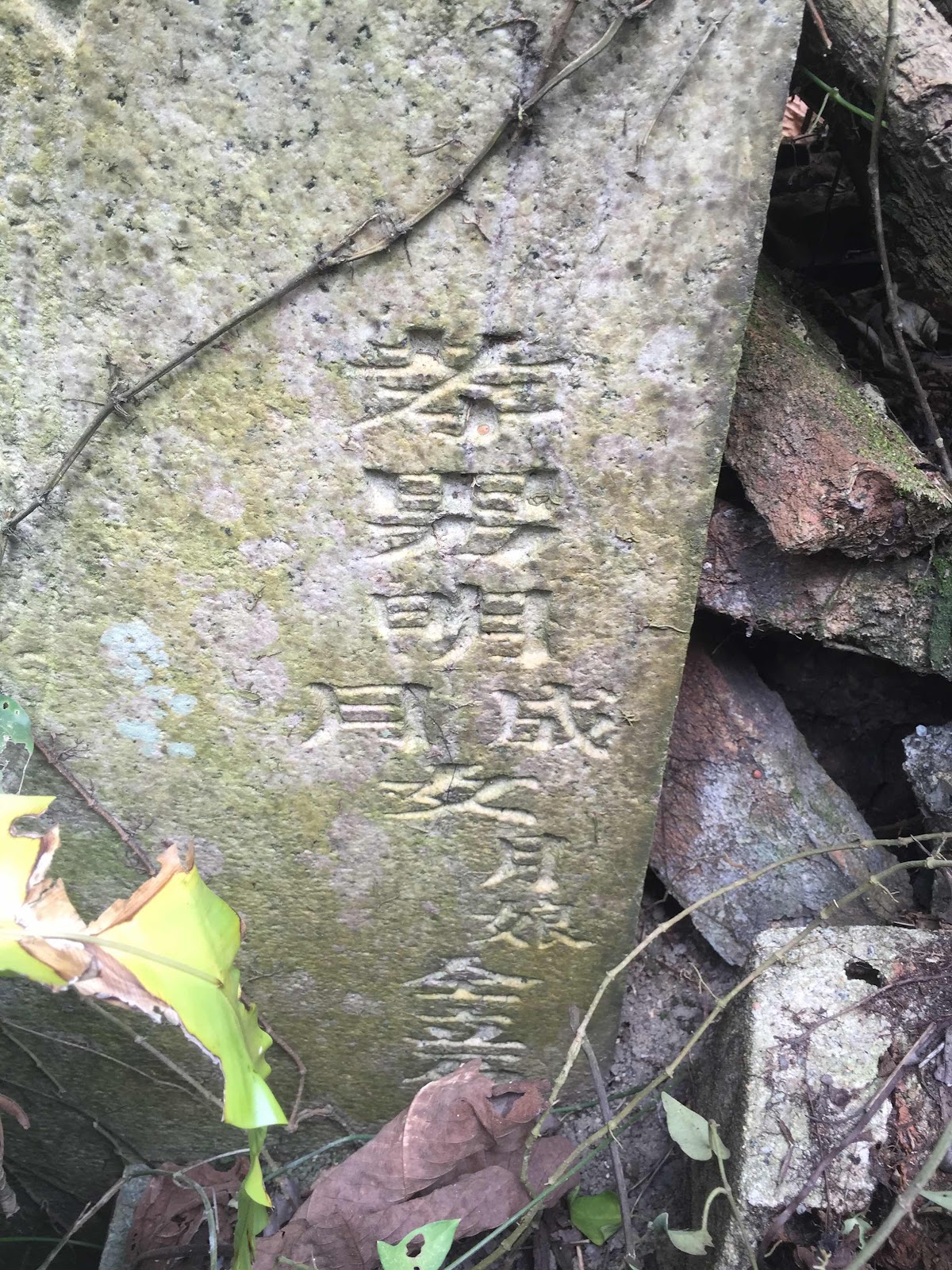 甫山
光緒廿七年辛丑三月吉旦 1901
皇清顕考諱順利王公
孝男
明成 Ong Beng Seng
明月 Ong Beng Watt
女
月娘 Ong Guek Neo
仝立石
From Song Ong Siang’s book - the ninth decade
An interesting question came before the Supreme Court, in October 1903, as to the rights of a Chinese widow to retain as ‘paraphernalia’ all jewelleries which were in her possession at the time of her husband’s death. Ong Kong Guan had taken out administration on the death of his son, Ong Soon Lee, and sued Chua Chwee Geok, the widow of the deceased, for the return of a large quantity of valuable jewels, which she had kept back on Soon Lee’s death. The widow alleged that some of the jewels were wedding presents from her husband and the rest were placed in her custody for use during her husband’s lifetime, and she claimed that all jewellery fell to her as paraphernalia’ at her husband’s death. Cox, CJ, held that even were the English law of paraphernalia applicable, the term could only include the tek-pai or presents given to her on her wedding, while all other jewels belonged and must be returned to the estate, as representing investment of capital. 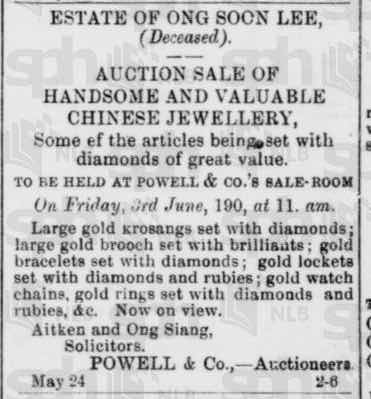