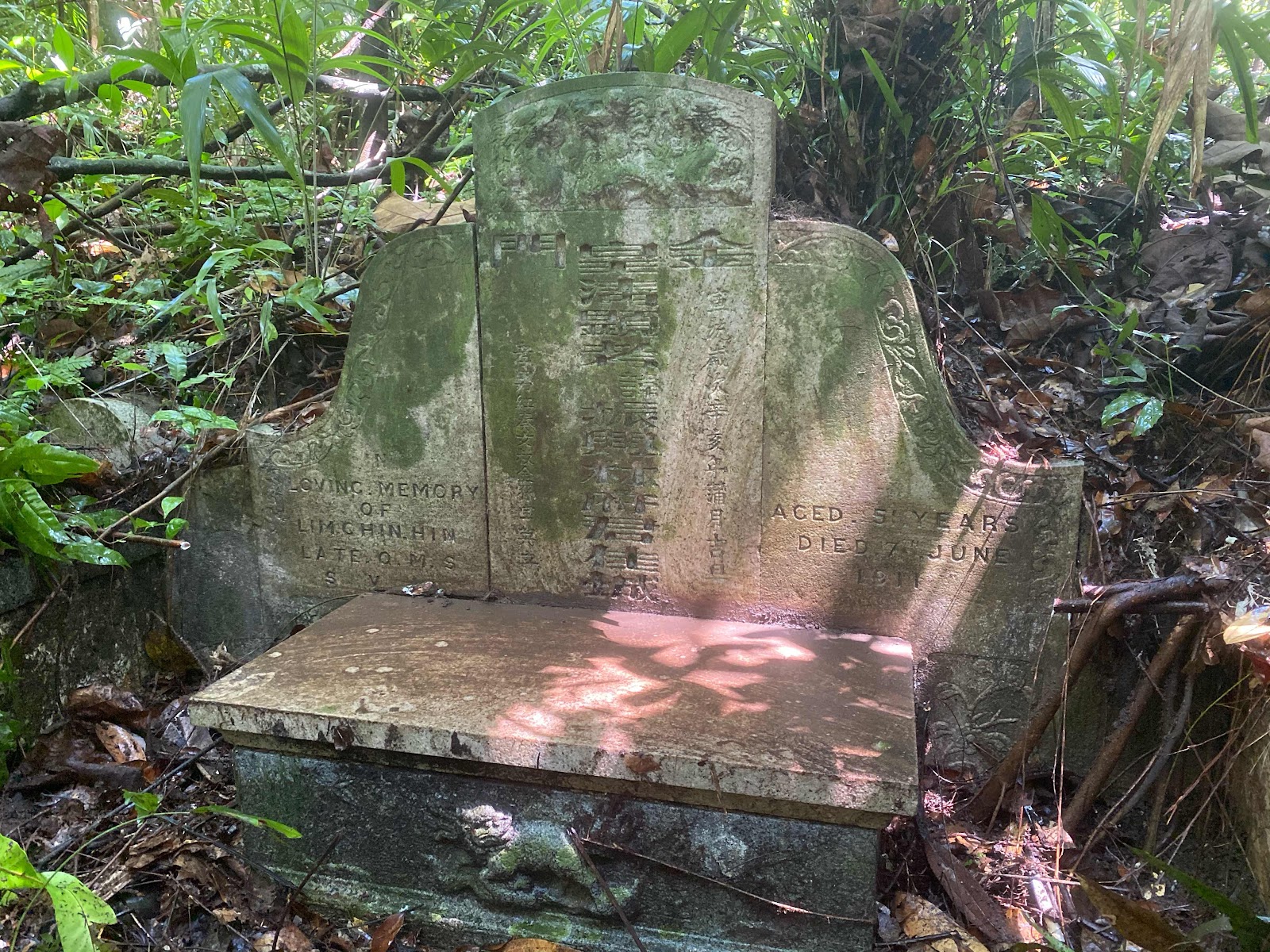 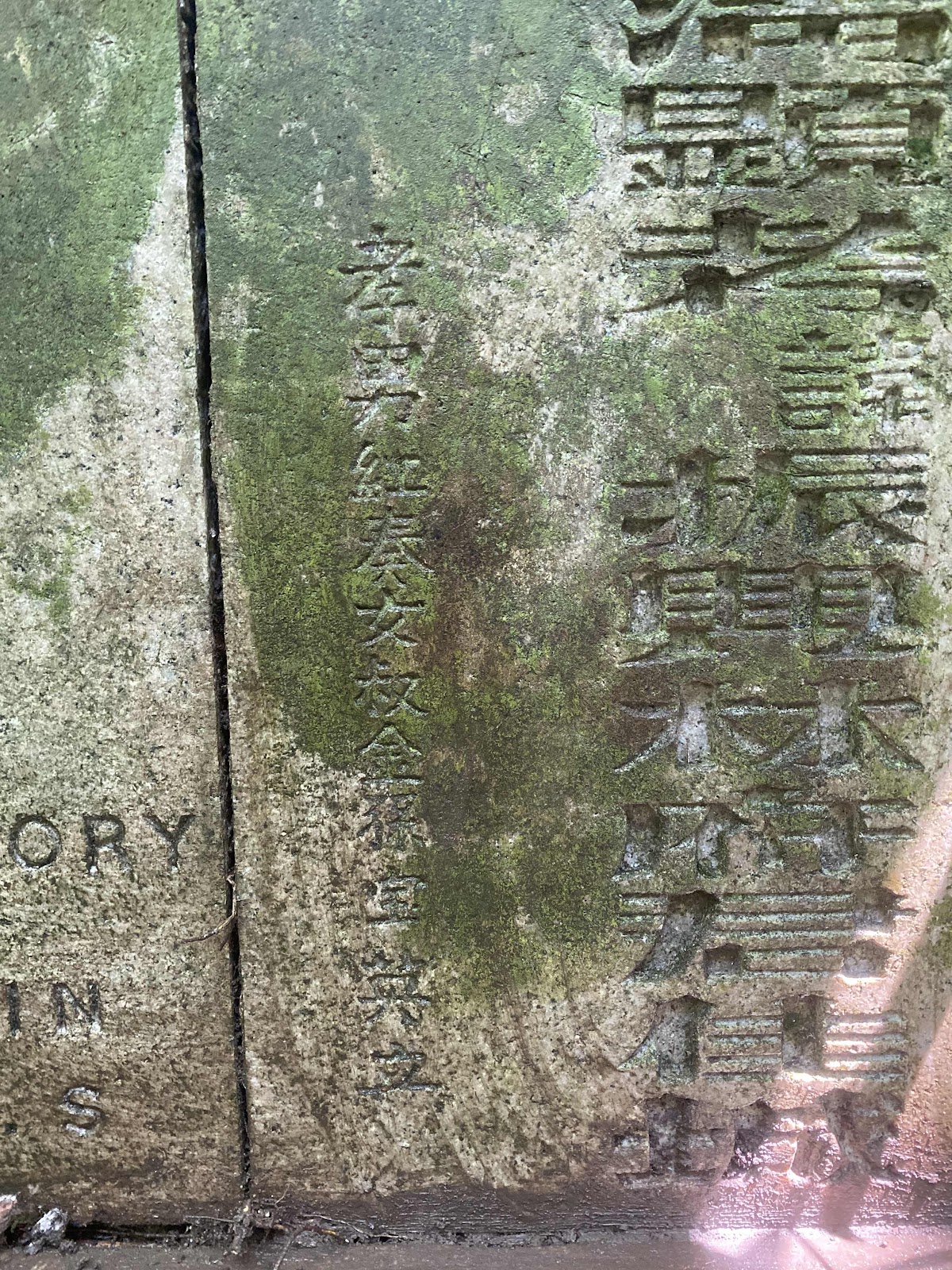 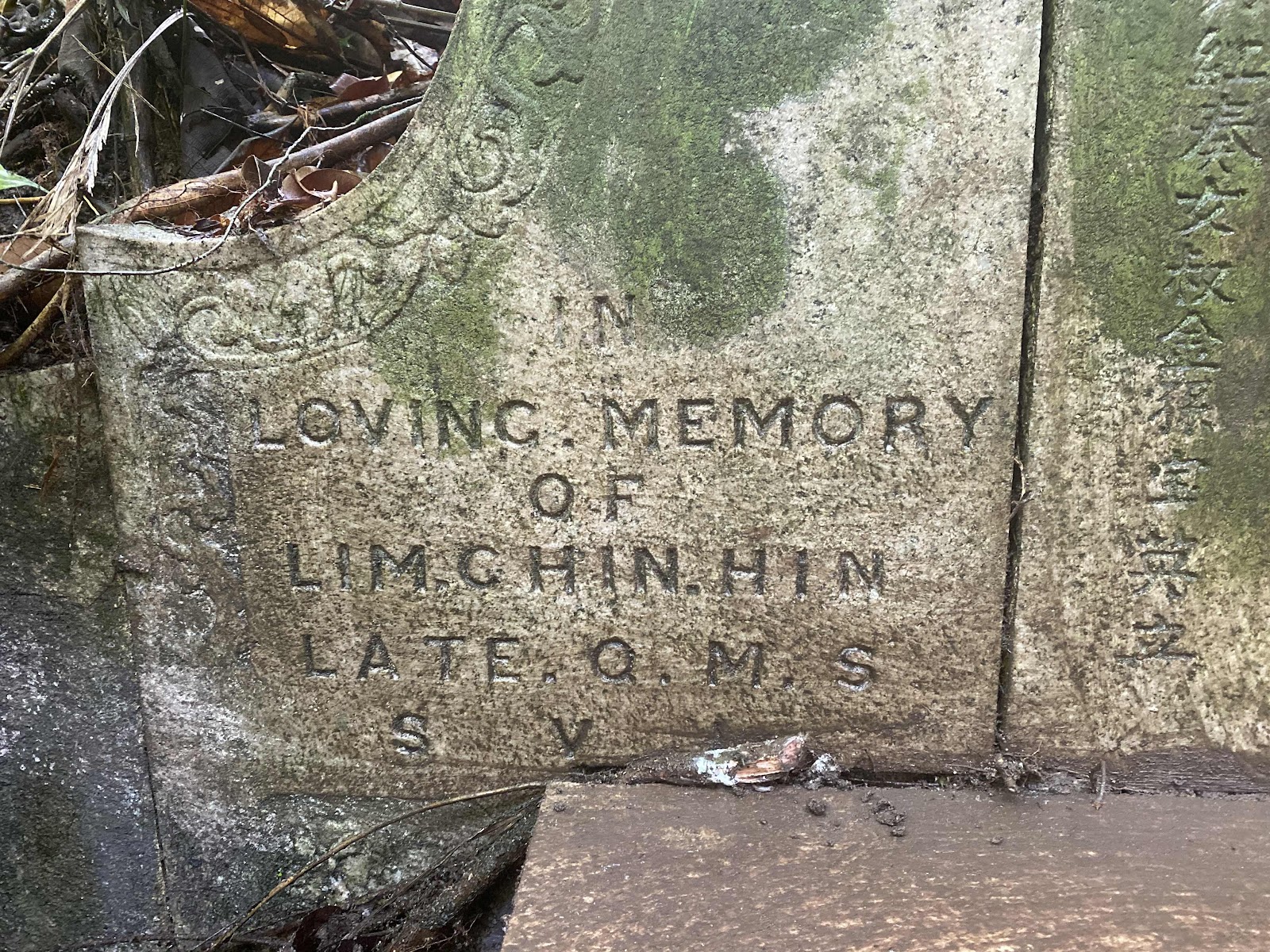 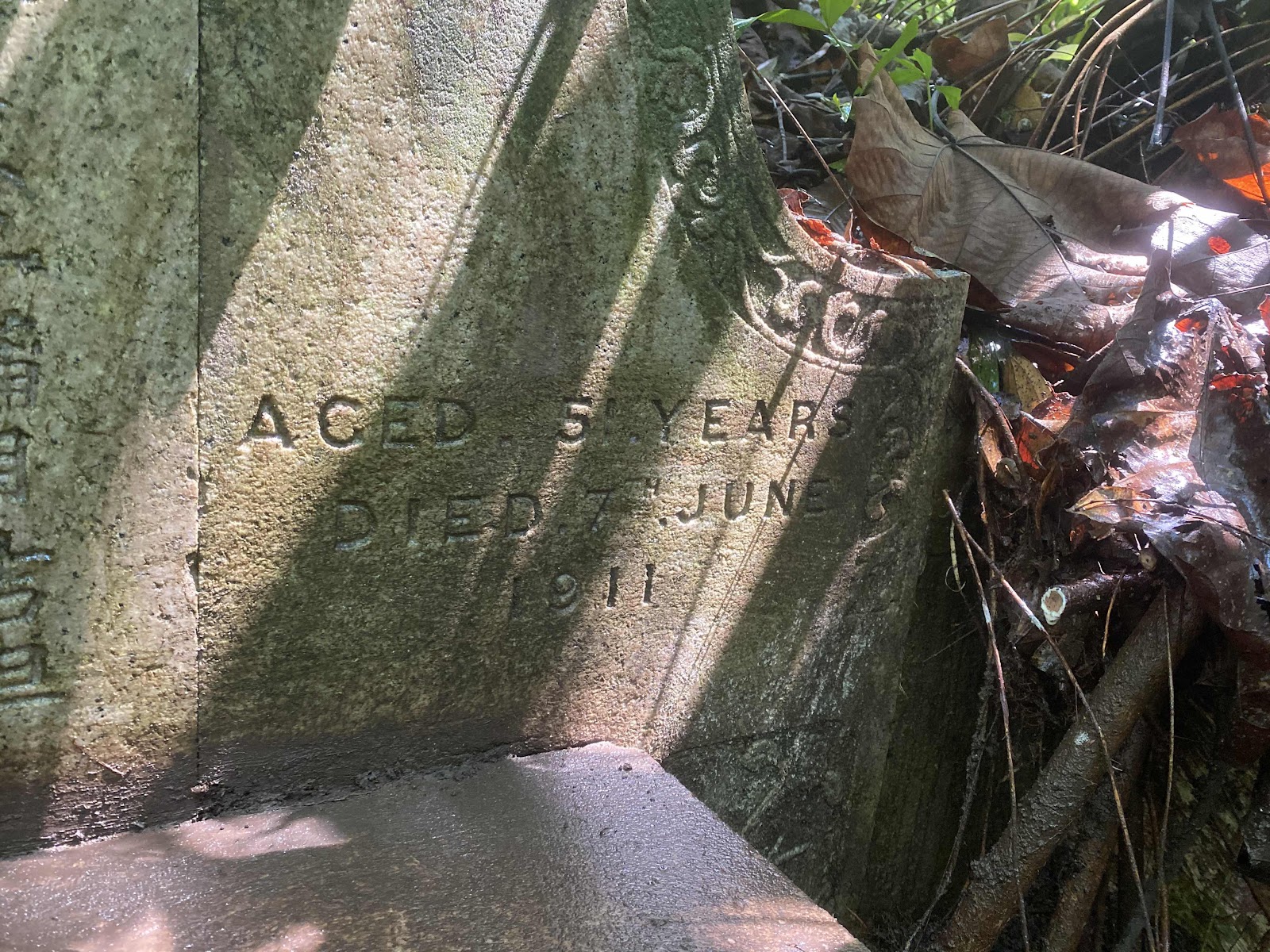 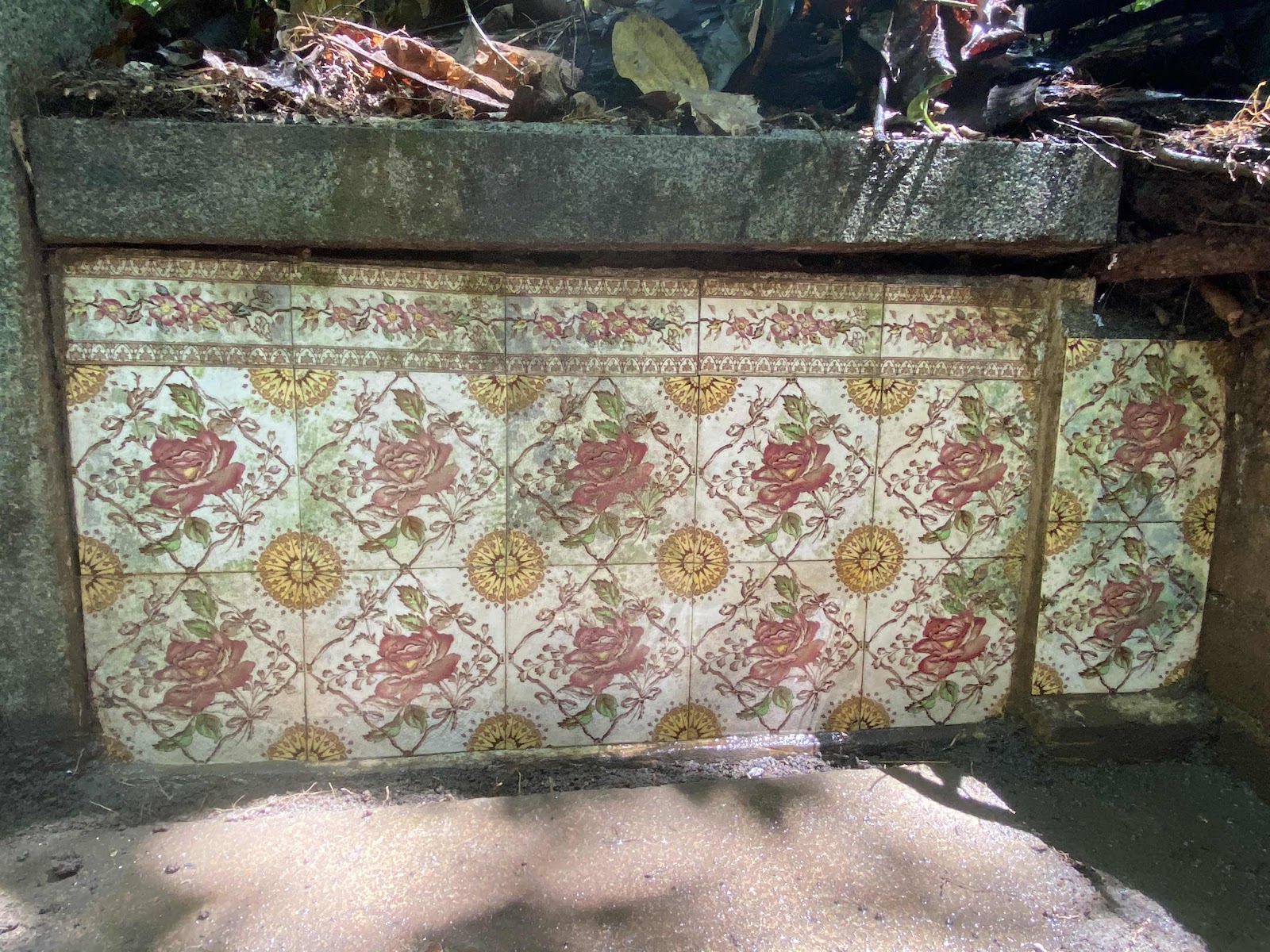 Late QMS, SVI. In Newspapers, described as buried in 3rd milestone, Bukit Timah Road.  A good rifle shooter, he once shot a tiger in 1904. Chin HIn Street was not named after him as reported by Singapore Street Names: A Study of Toponymics, but after Seah Eu Chin Chop Chin Hin See Straits Times Dec 17, 1870 Naming of Streets. 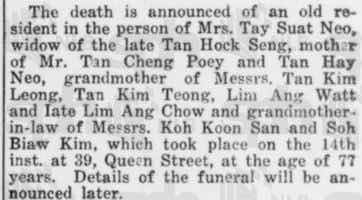 Lim Chin Hin was a sharp shooter who once shot a tiger. He died at the age of 51 in 1911 and was buried in Lao Sua (Greater Bukit Brown). That means that he would be born in 1861. News about Lim Chin Hin shooting a tiger in 1904 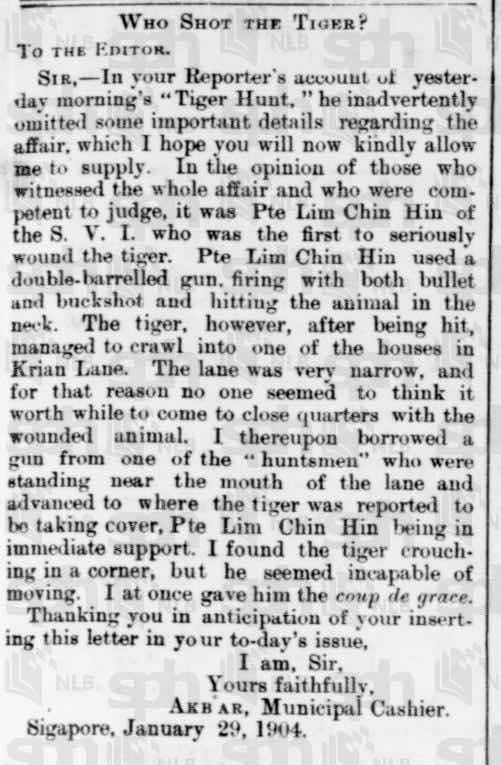