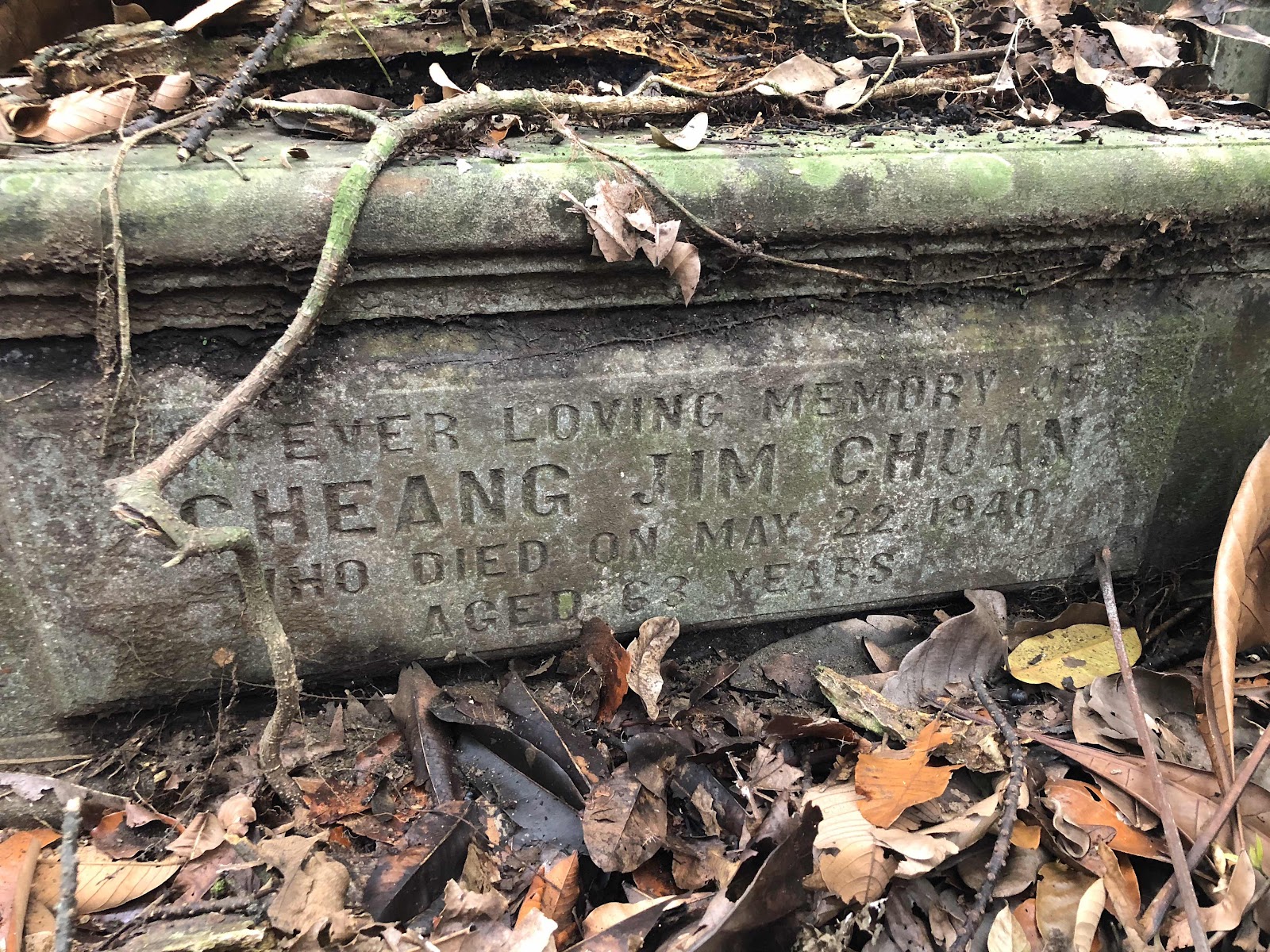 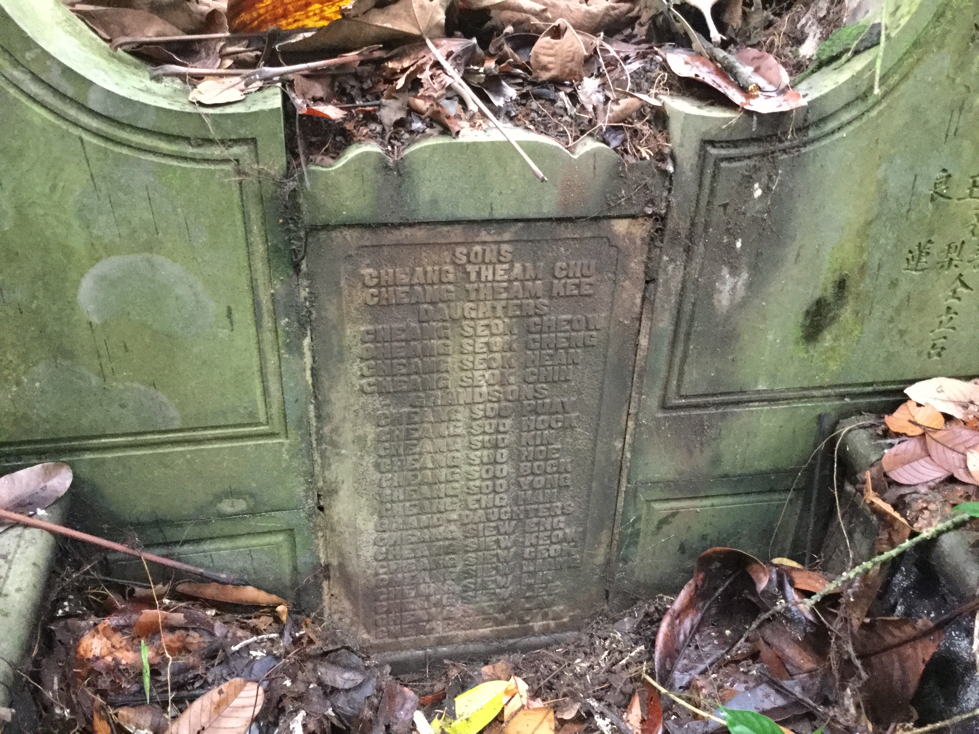 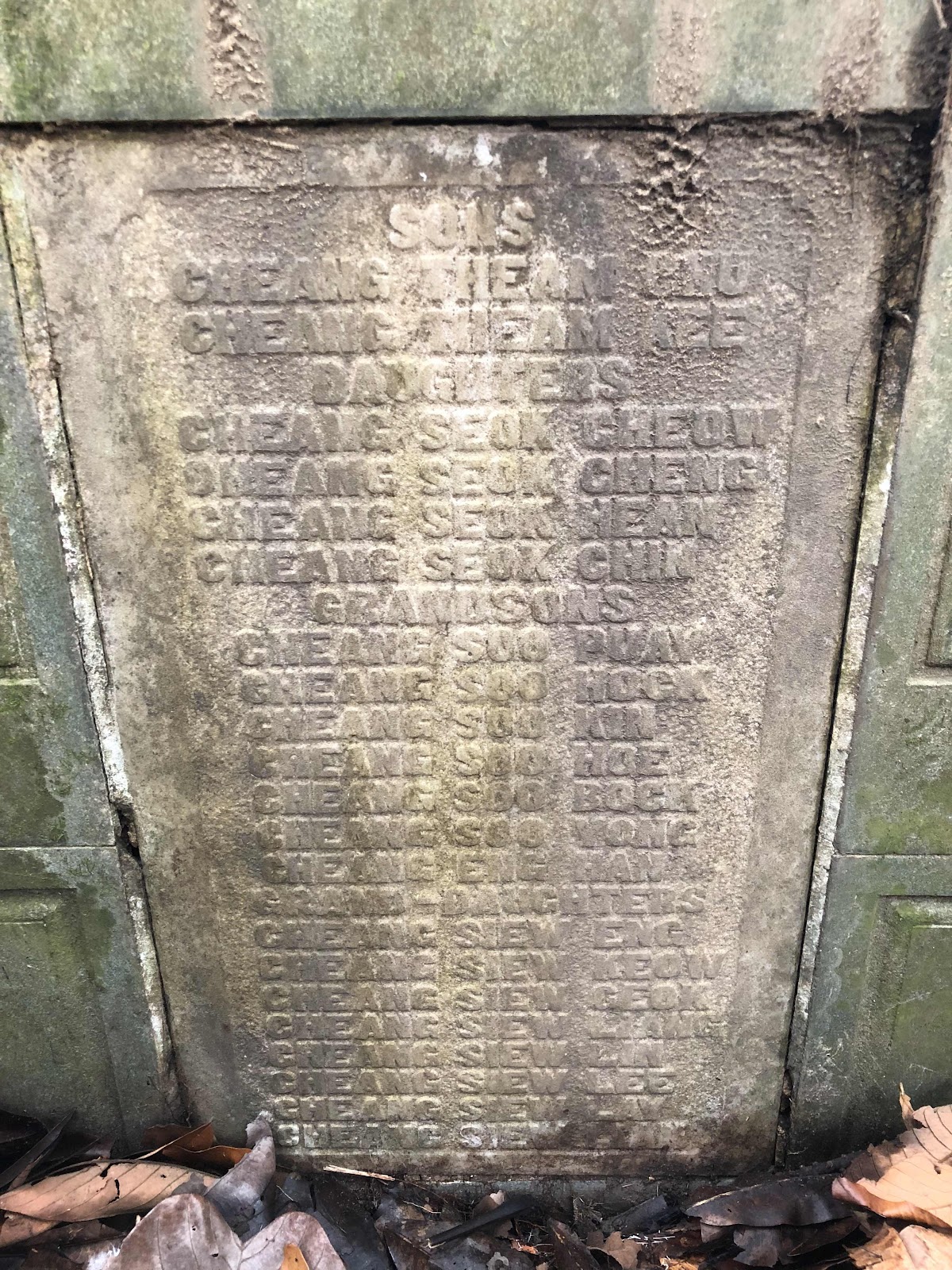 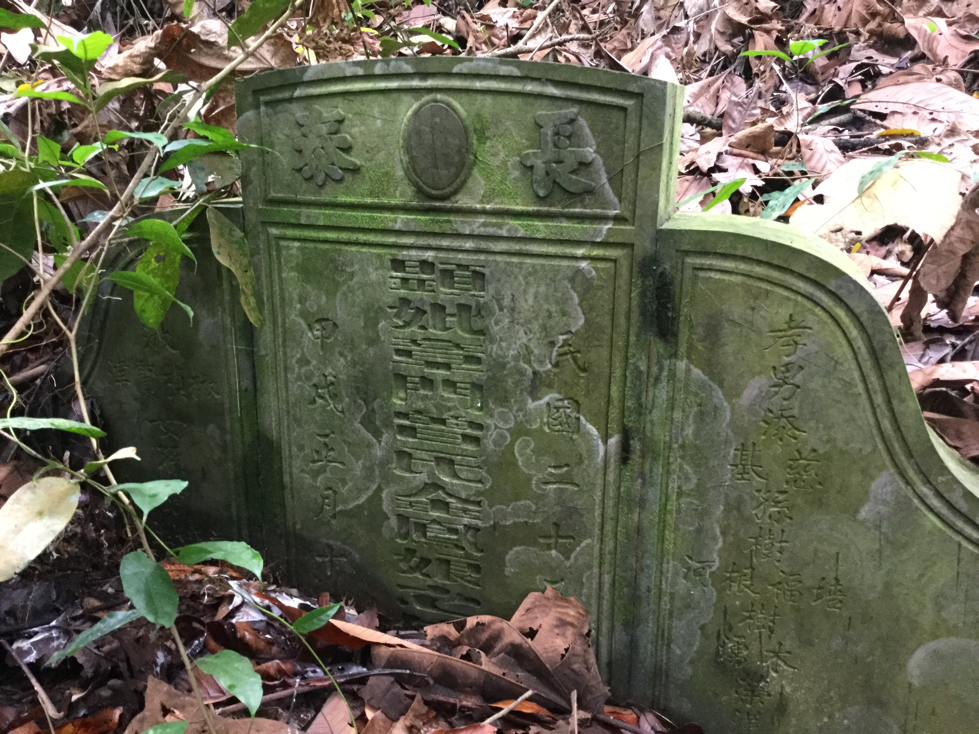 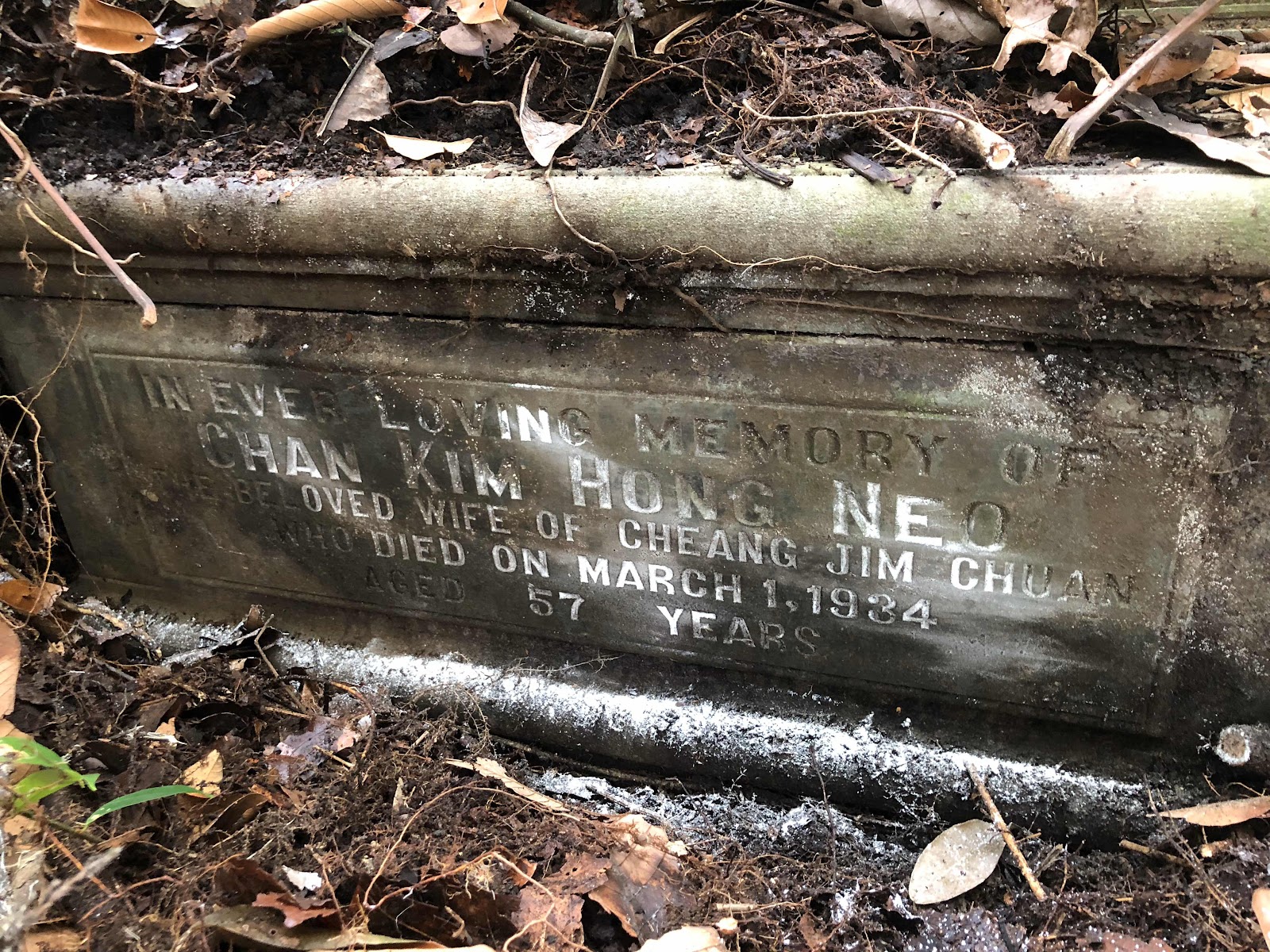 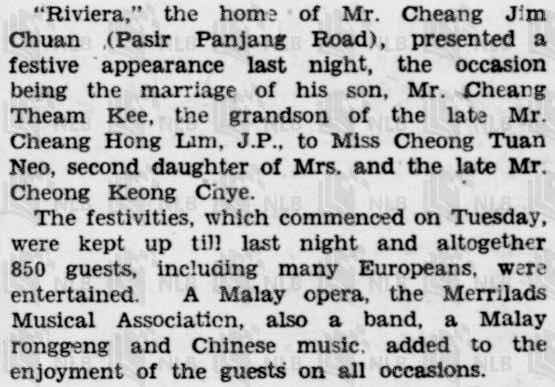 Description of the marriage

The festivities, which commenced on Tuesday (30th Jun) , were kept up till last night and altogether 850 guests including many Europeans were entertained, A Malay Opera, the Merrilads Musical Association, also a band, a Malay Ronggeng and Chinese music added to the enjoyment of the guests on all occasions.

NB : In an advertisment  on Pg 4 , Malaya Tribune published on 31 May 1935, Riviera at 112 Pasir Panjang Road was described as follows:

However, the marriage last a short while as there was a report that Cheong Tuan Neo left his house and  protection on Oct 23, 1931.
He later married Seow Seok Kim, second daughter of Seow Siew Seong.
The engagment was announced on Malaya Tribune, 20th April 1932 page 2.
DAUGHTERS
CHEANG SEOK CHEOW NEO
CHEANG SEOK CHENG NEO 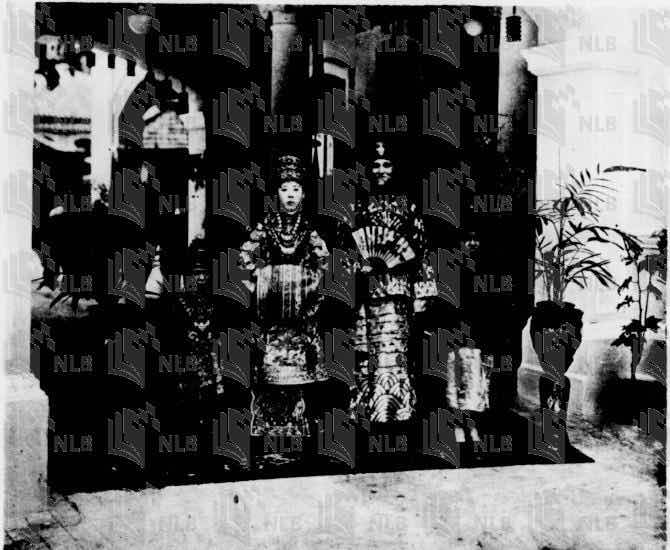