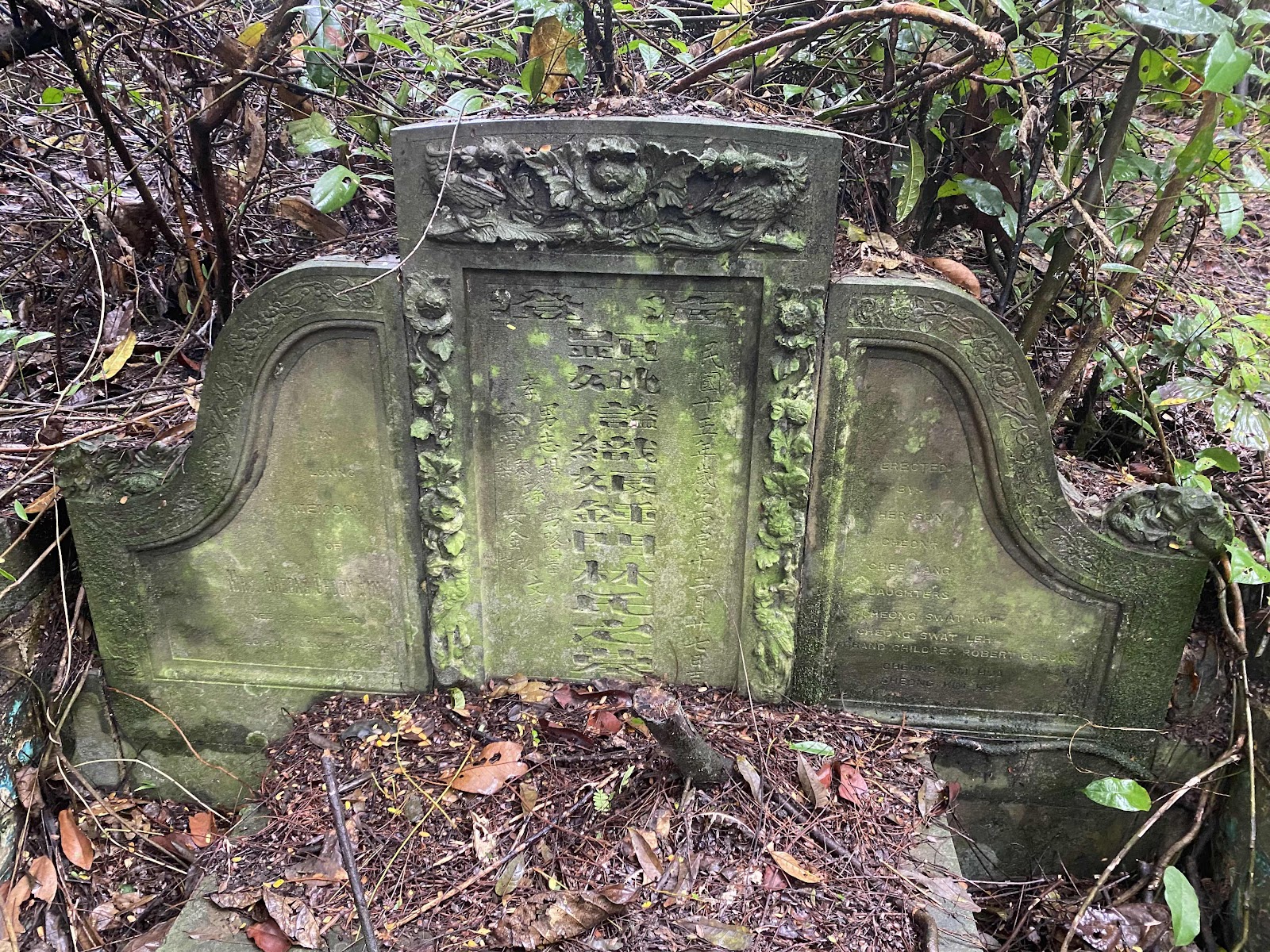 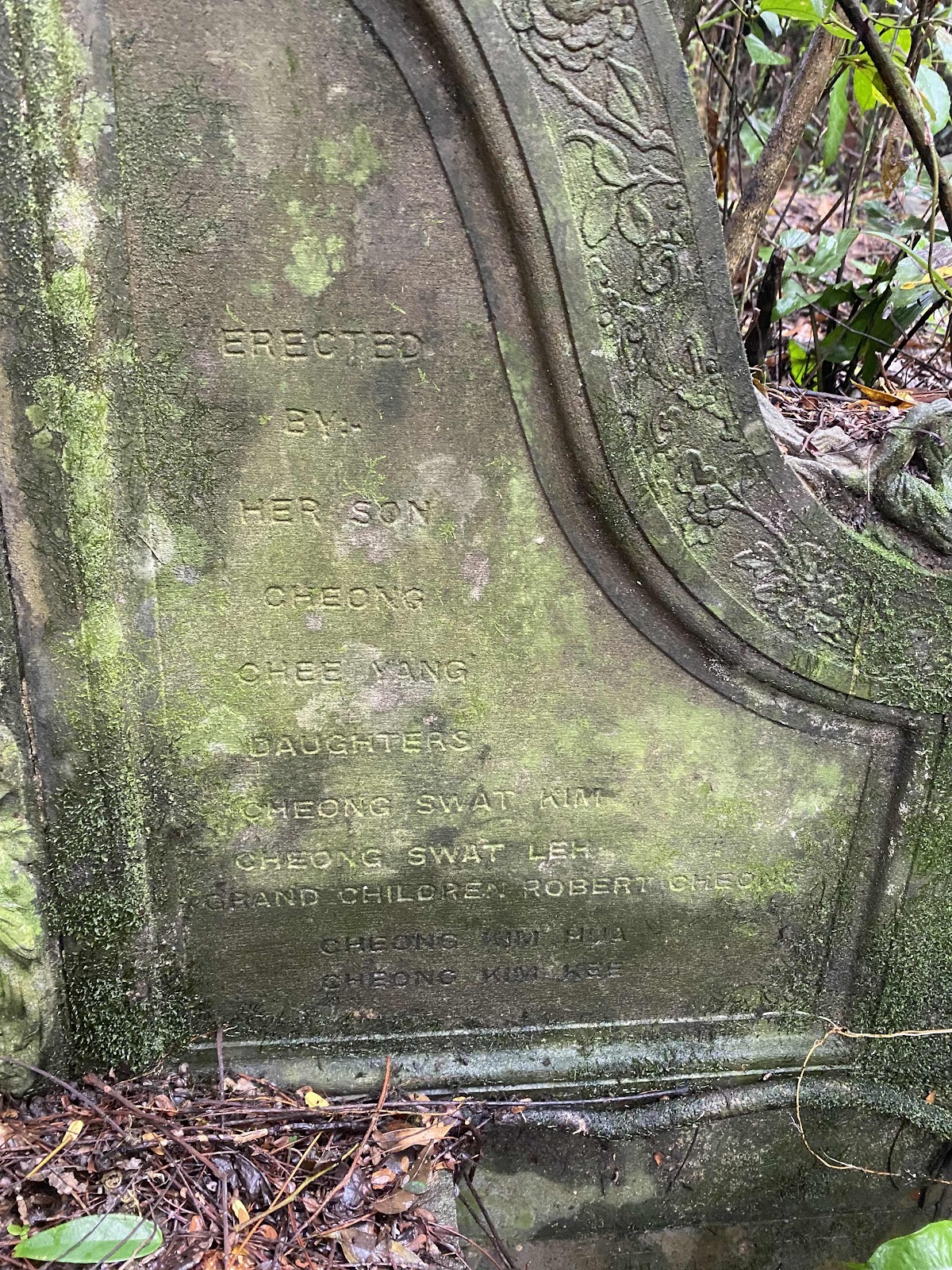 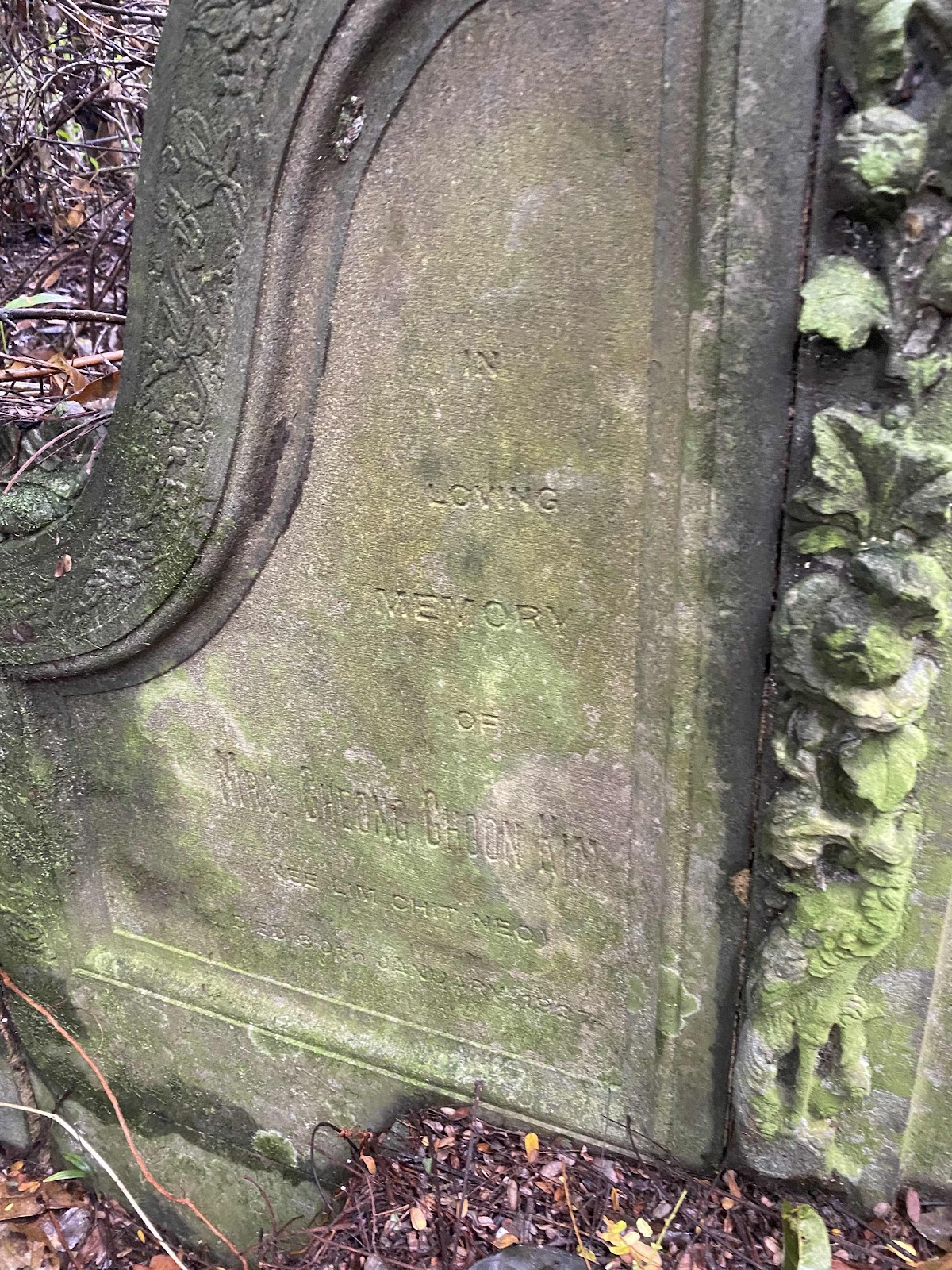 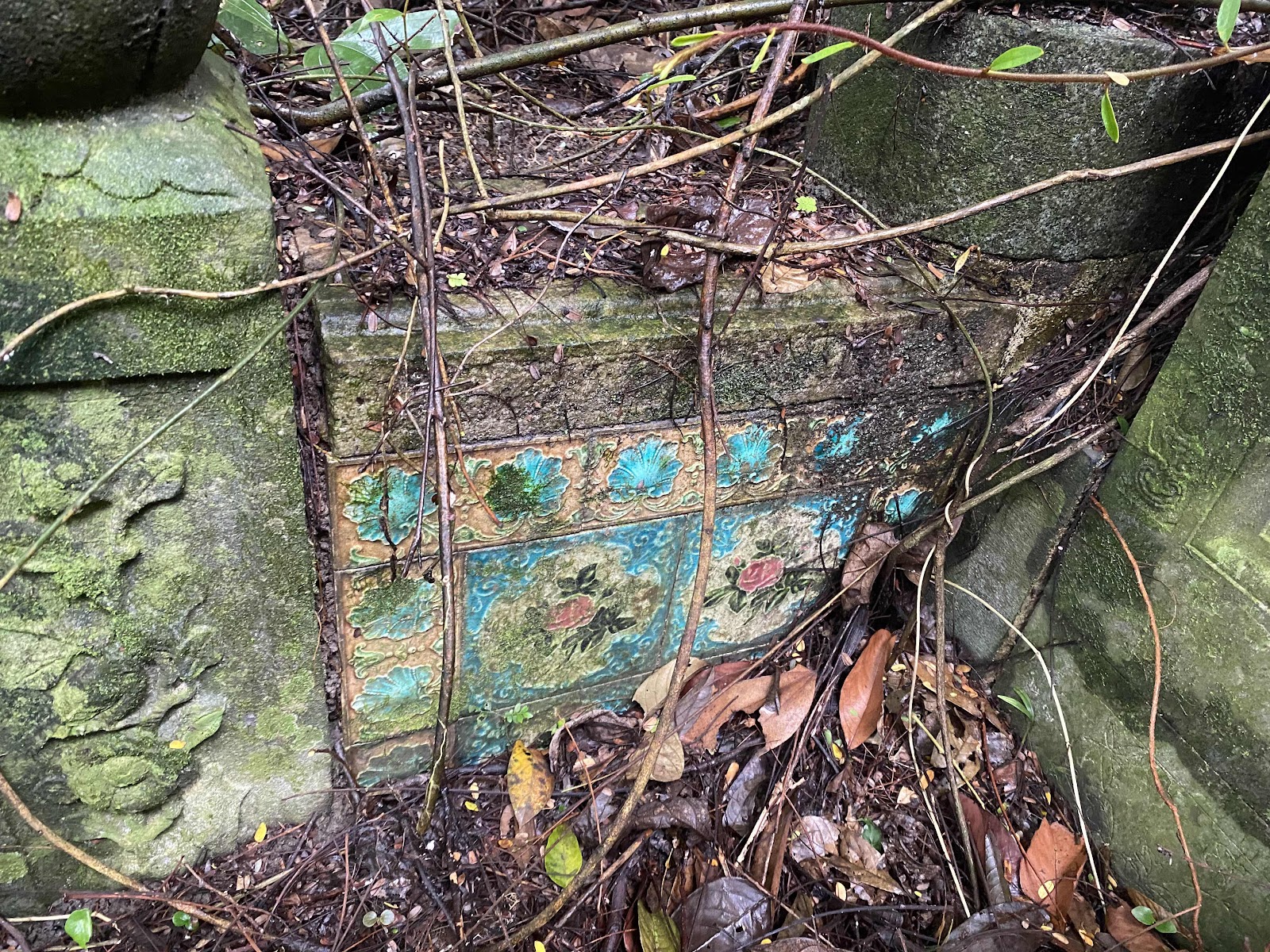 In this year (1893) a young enterprising Straits [278] Chinese, Cheong Choon Kim, established the firm of Yap Whatt & Co, in d’Almeida Street, which was the first Straits-born Chinese firm engaged in commission, import and export trade in the Colony.80 With the assistance of his younger brother, Cheong Choon Beng, the firm became well known as intermediary in business between the Chinese dealers and shopkeepers and the European manufacturers. In 1902 Mr Choon Kim visited China and opened a branch of his firm in Shang- hai. On his death in 1905 the business was continued by Mr Cheong

Cheong Choon Beng, who, by his winsome manners, was very popular with all commercial travellers. Mr Choon Beng was one of the original members of the Chinese Co SVI, and, in 1902, went to England as one of the Straits Coronation contingent, and made good use of his time there in visiting and making the acquaintance of the heads of the manufac- turing firms with which Yap Whatt & Co had business dealings. He died on the 25th March 1913, like his elder brother, from an apoplectic stroke.