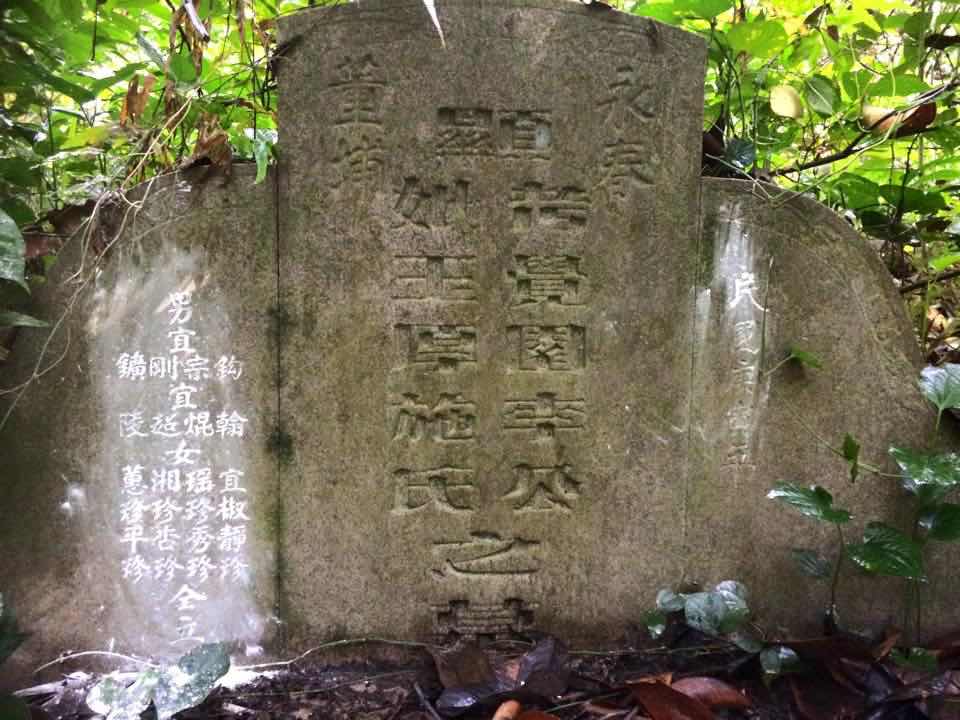 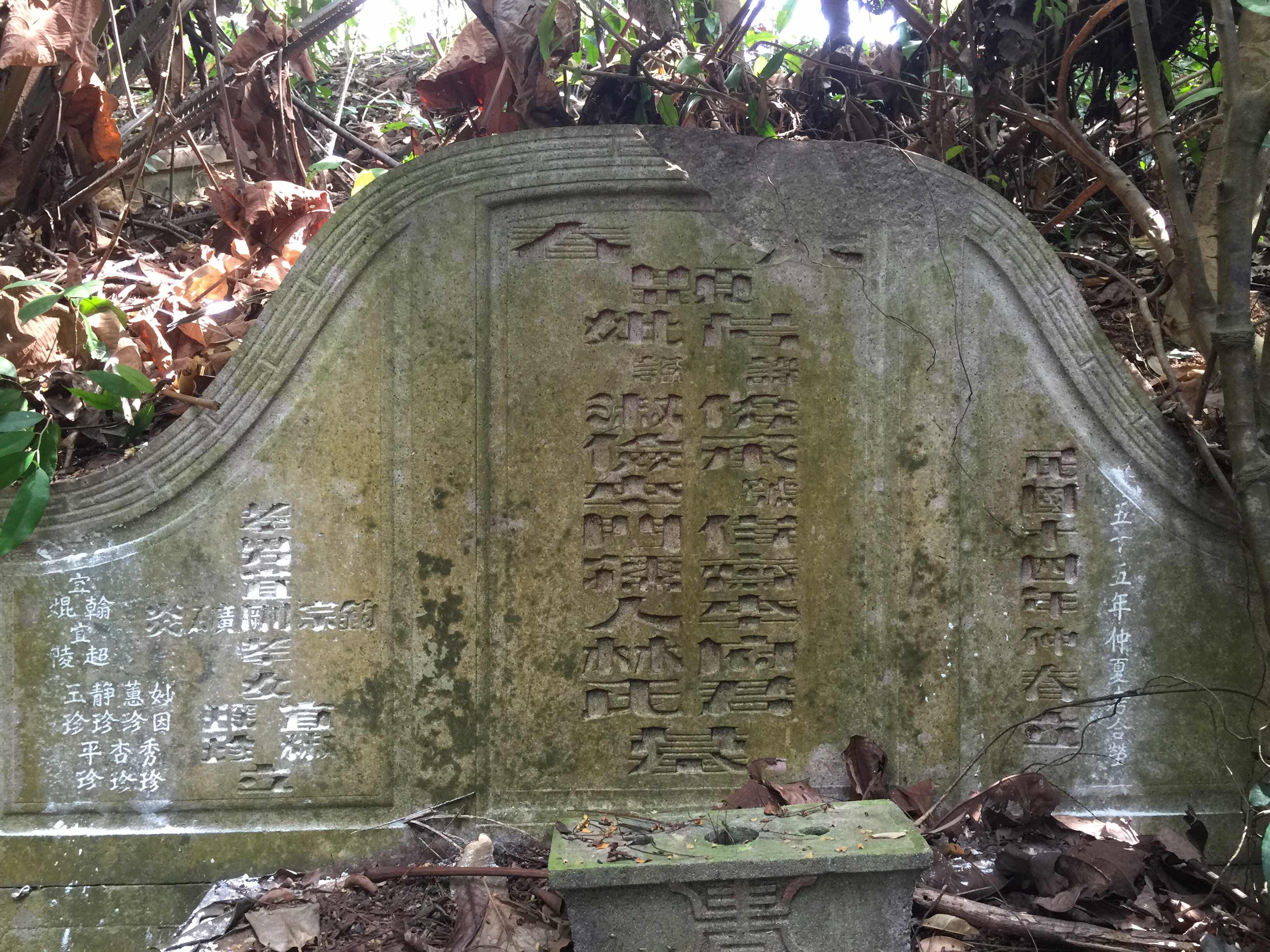 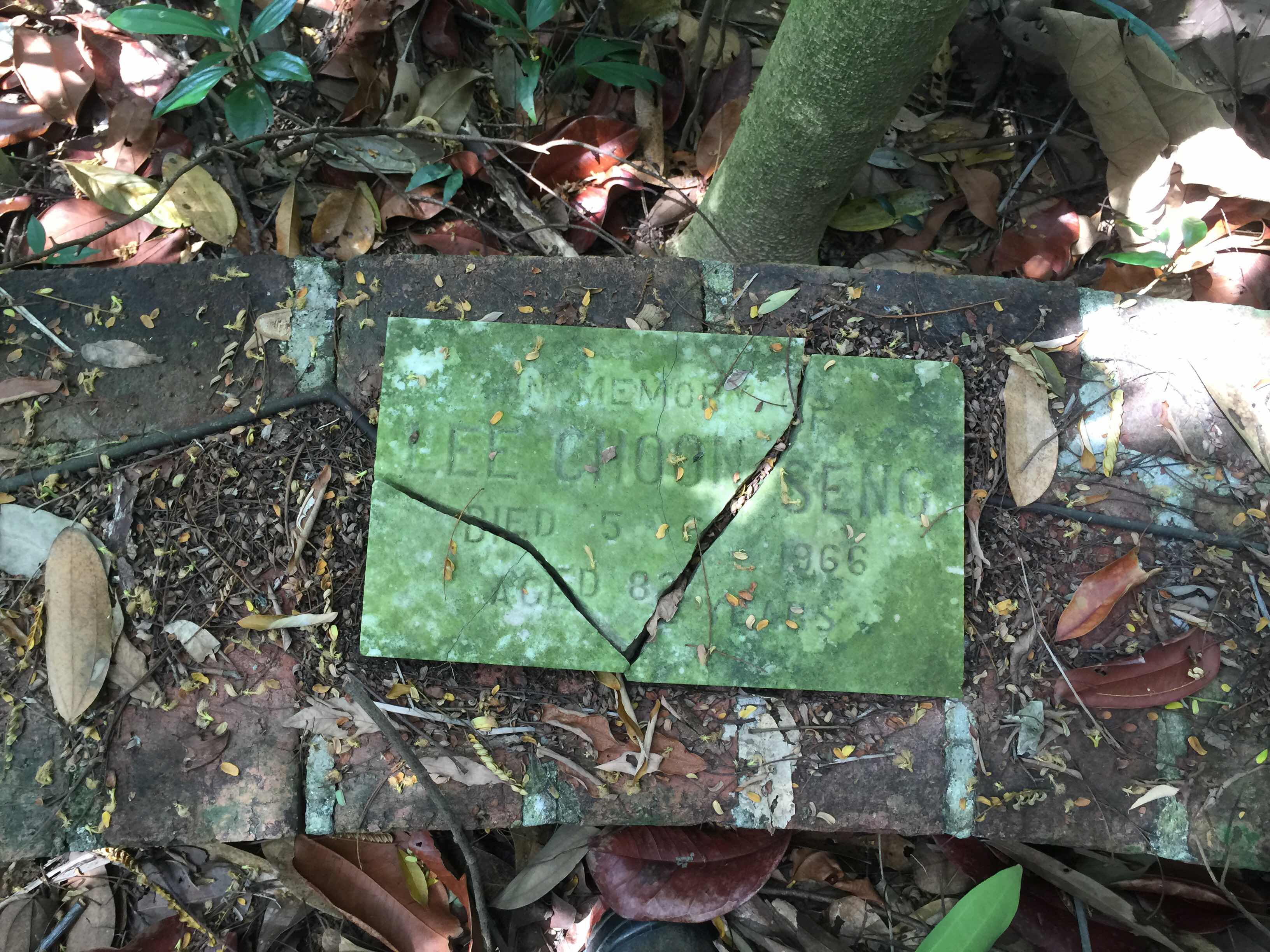 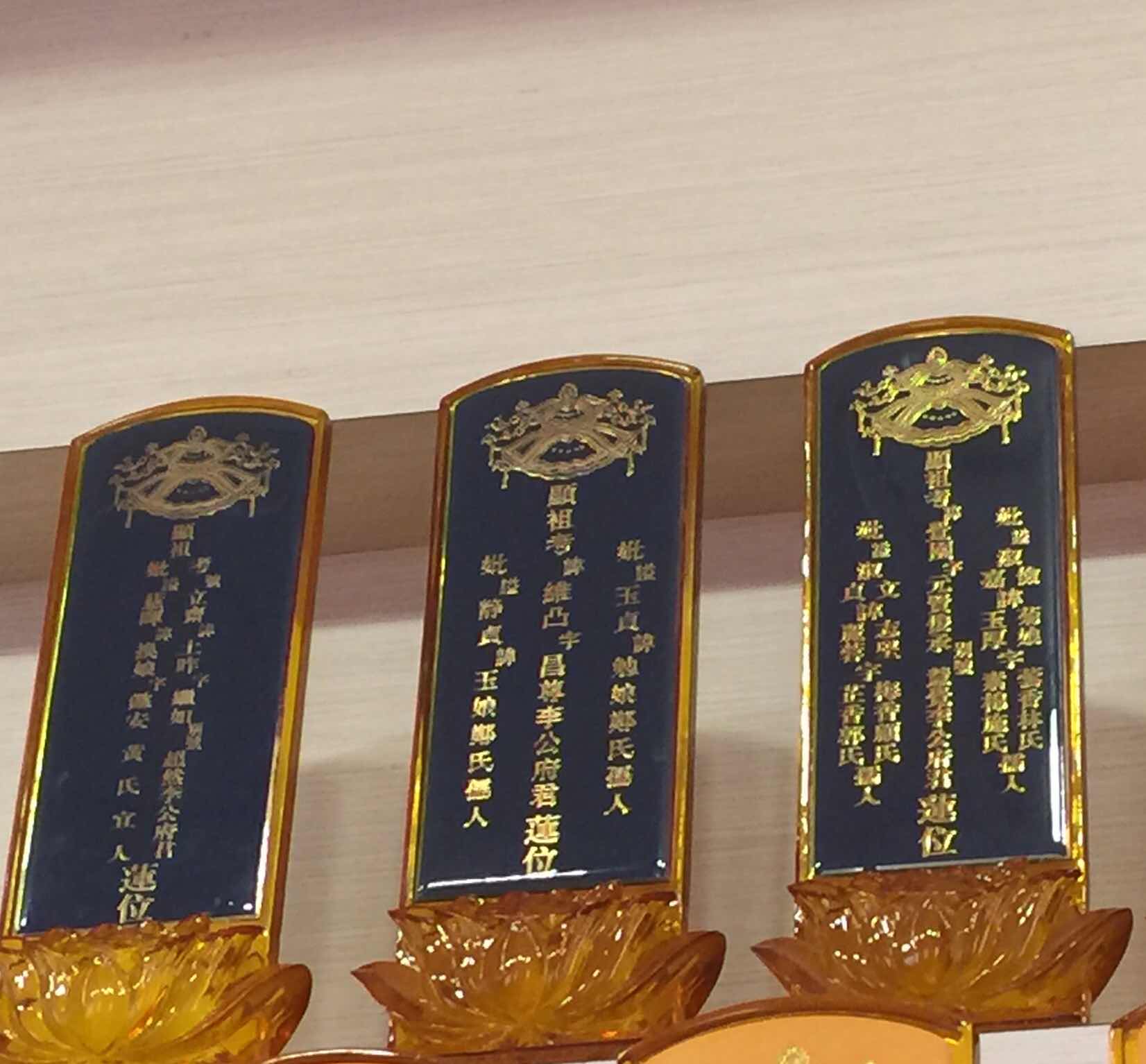 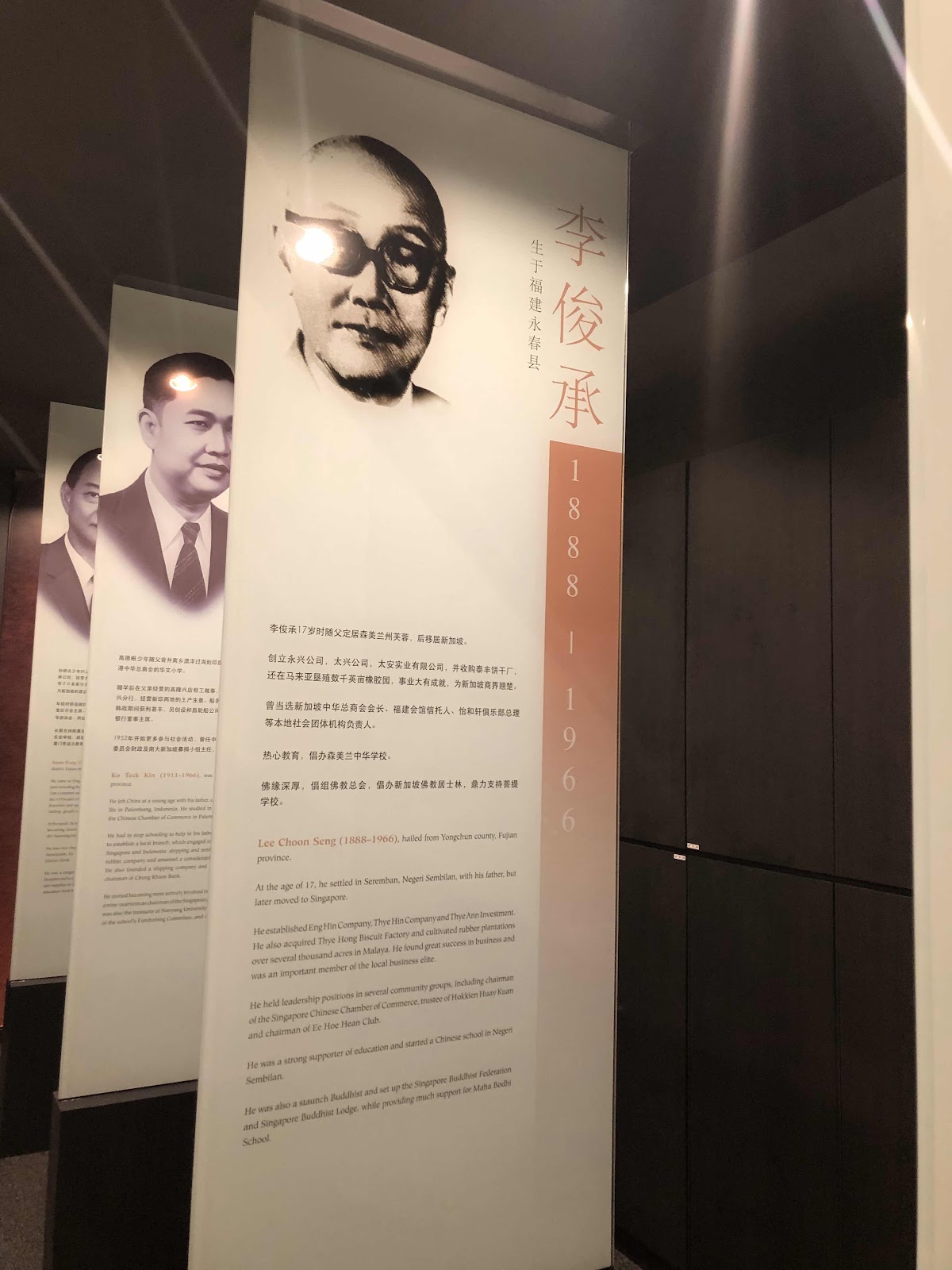 When we reached Kota Tinggi our party broke off from the rest of the convoy because I had an attack of stomachache. After some hot coffee, we resumed our journey hoping to catch up with the convoy.

About ten miles from Kota Tinggi near the junction of the Mawai and Mersing Roads we were shocked to see in the distance what looked like several bodies lying on the roadside on our left. Neither the convoy nor the official car was in sight. We screeched to a halt and rushed out to see what had happened. The first person we recognized

lying on the roadside was Lee Choon Seng, a prominent Hokkien leader and Director of the OCBC, his face covered with blood.

Another person was a Teochew shopkeeper from Endau who was not hurt but he looked petrified. He was in a state of shock, looking green in the face. Besides them were two others whose bodies lay still. One of them was Tan Ean Teck, whom I knew, a prominent Hokkien merchant and brother of Tan Ean Kiam, the Managing Director of the OCBC. I did not know the other person but I learned later that he was a Mr. Tay (Tay Nee Ai)

From the shopkeeper we learned that the convoy had been ambushed by guerillas and the passengers in Shinozaki's car shot at. Lee Choon Seng was conscious but dazed. He looked like one who could not believe he was still alive. His fingers kept going over a now slightly damaged tin badge he wore on the left side of his chest, denoting he was a committee member of the Overseas-Chinese

Association. (During the Japanese occupation we had to wear badges to indicate where we worked or what organisation we belonged to.)

Miraculously a bullet had hit his OCA badge, ricochetted upwards and grazed his left cheek.

After the war Lee Choon Seng founded the Poh Ern Shish and dedicate merits to people killed during the occupation.