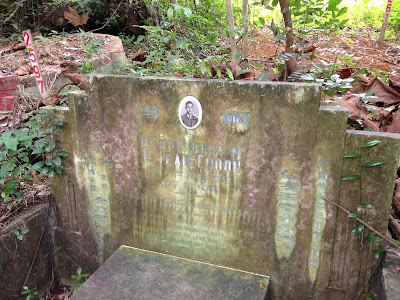 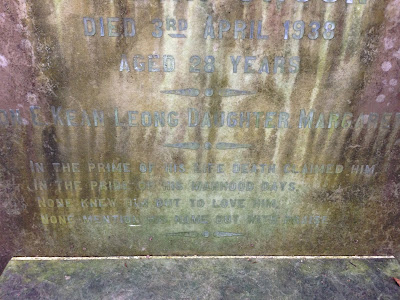 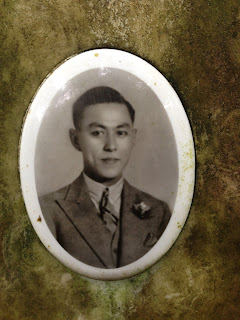 E Tean Choon died less than 2 years after his marriage