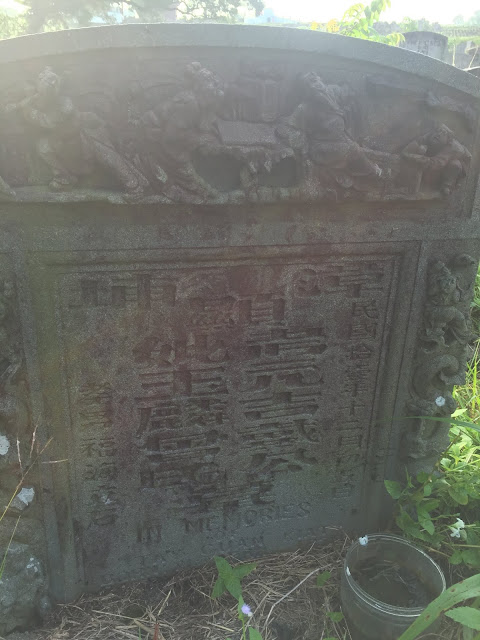 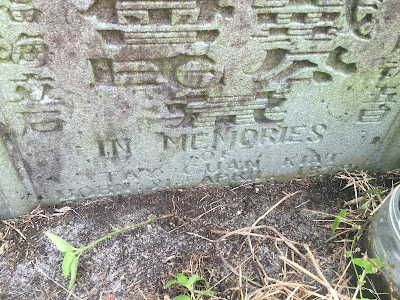 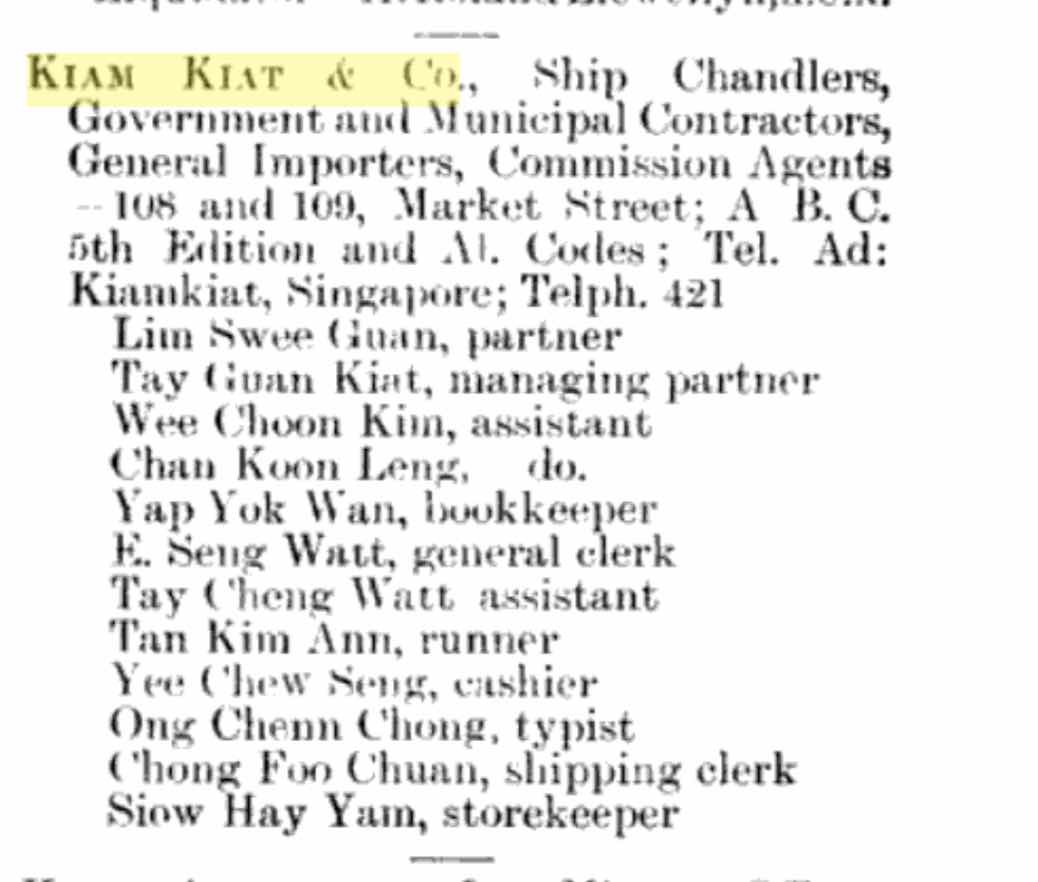 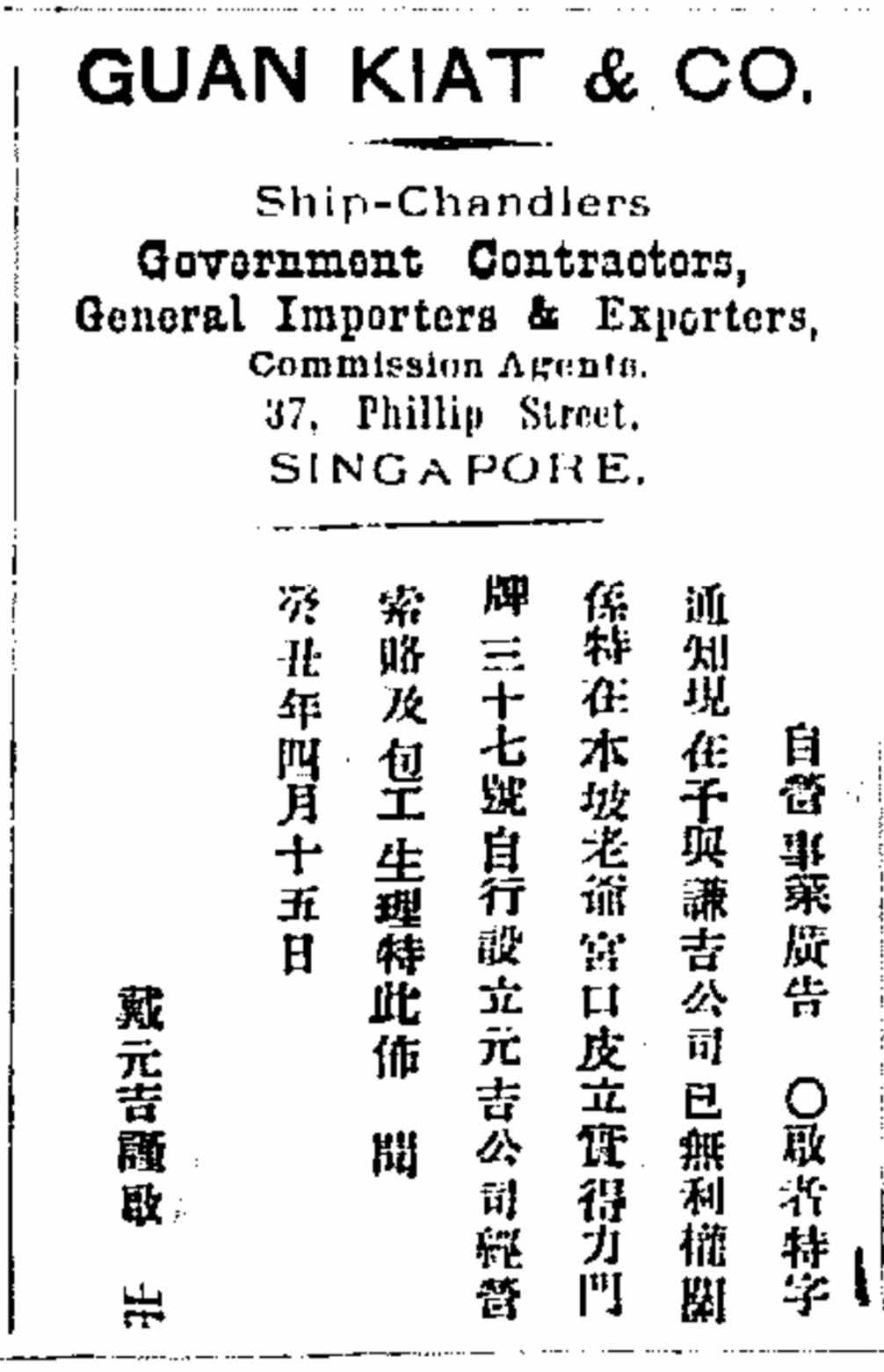 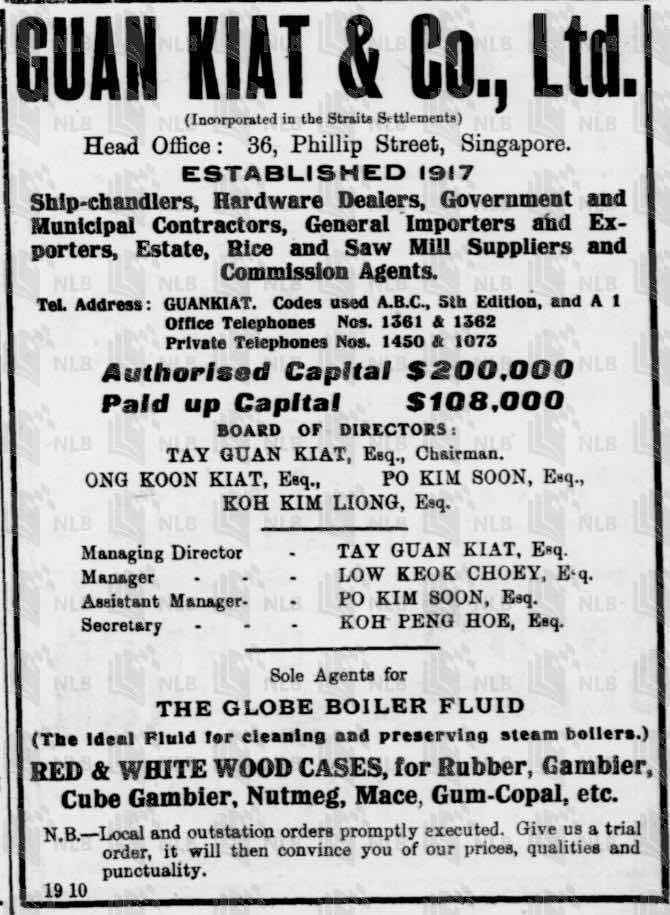 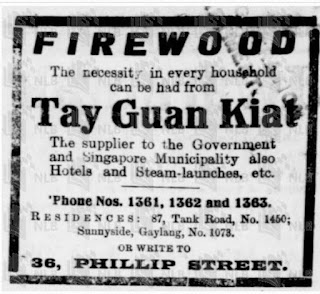 FIREWOOD
The necessity in every household can be had from
TAY GUAN KIAT
The supplier to the Government and Singapore Municipality also
Hotels and Steam-launches etc
Phone Nos 1361, 1362 and 1363
Residences : 87 Tank Road No 1450
Sunnyside, Geylang No 1073
or write to
36, Phillip Street 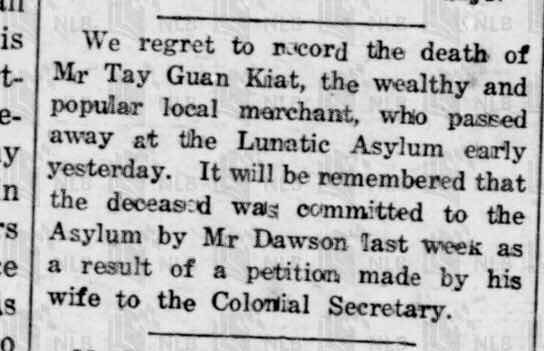 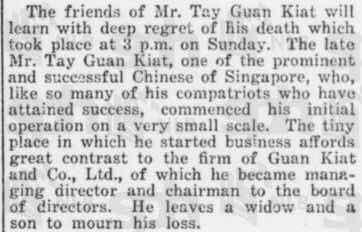 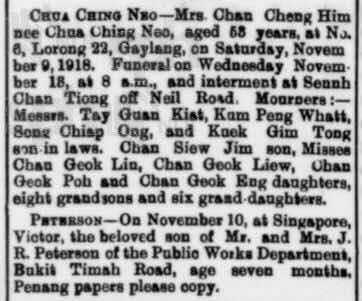 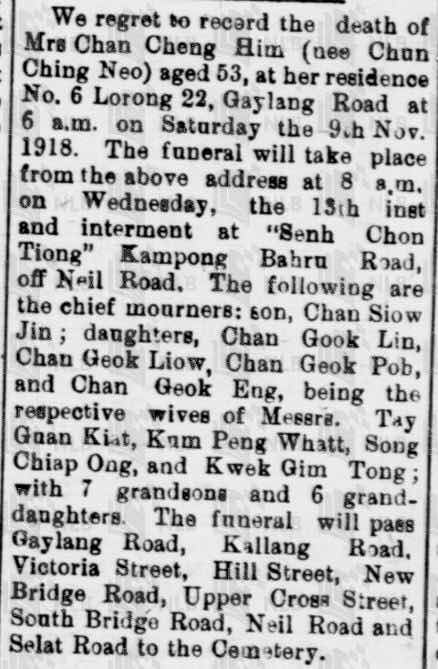 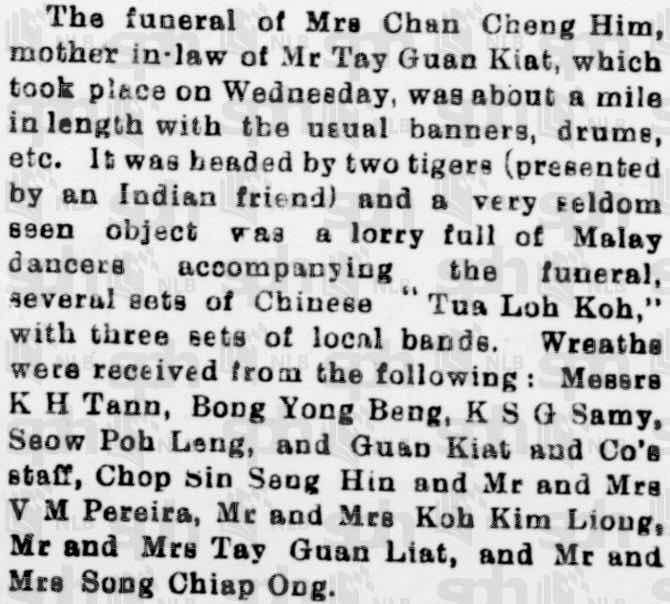 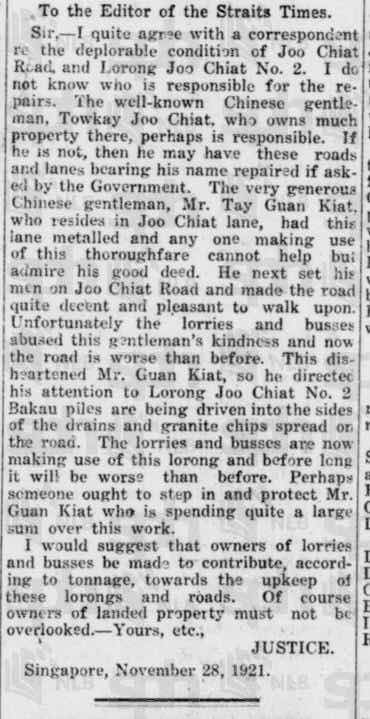