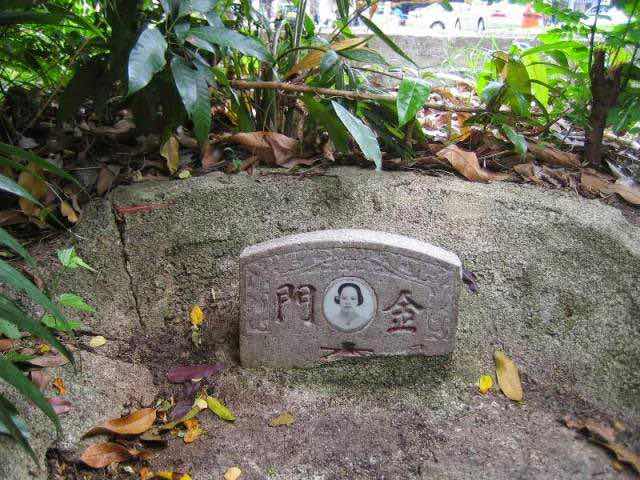 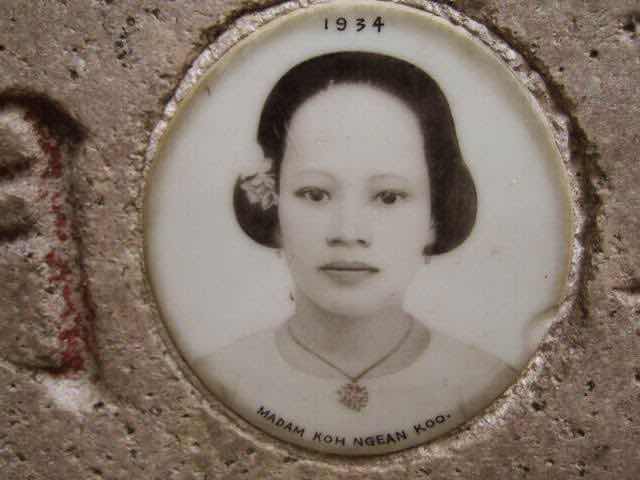 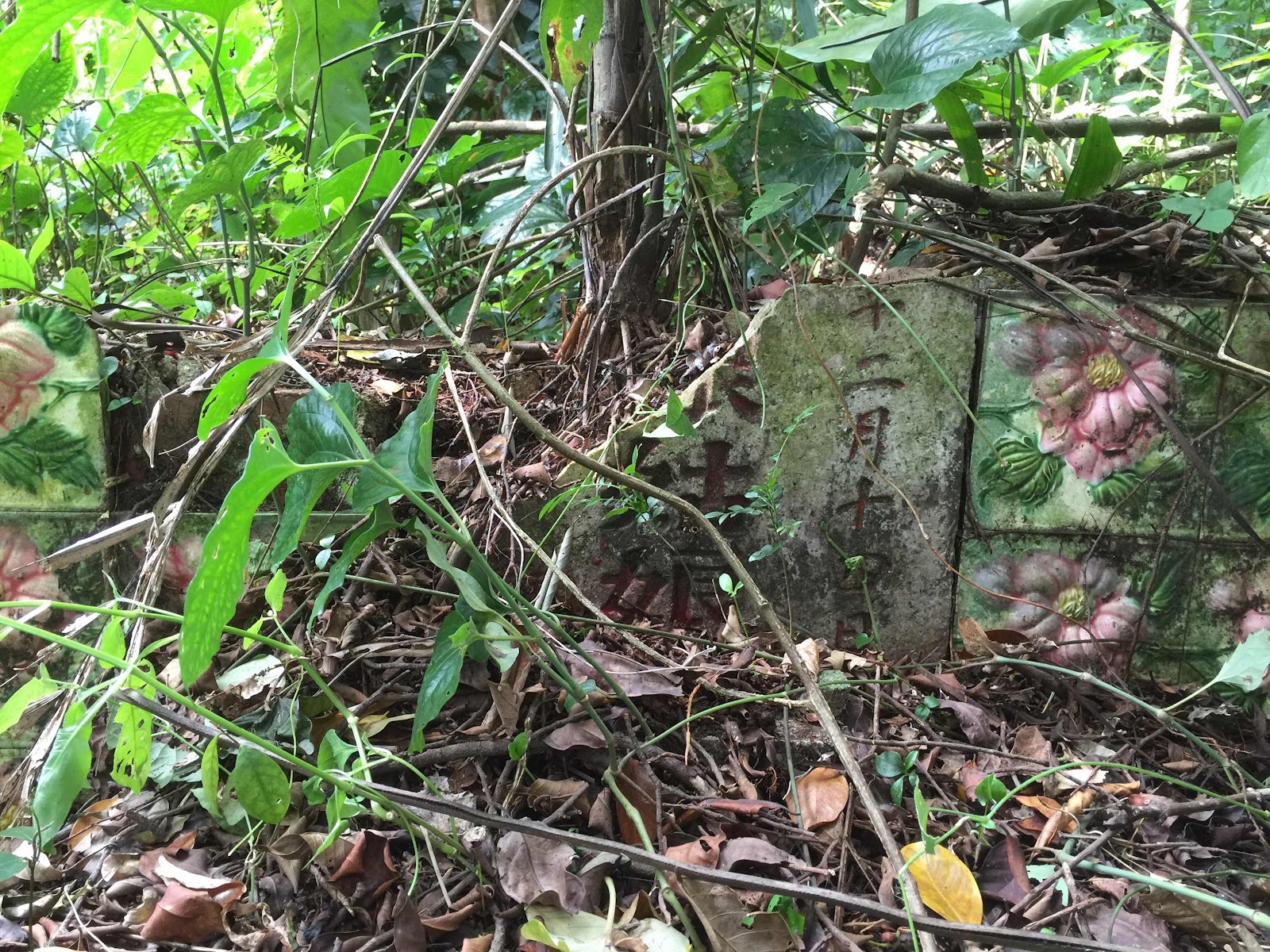 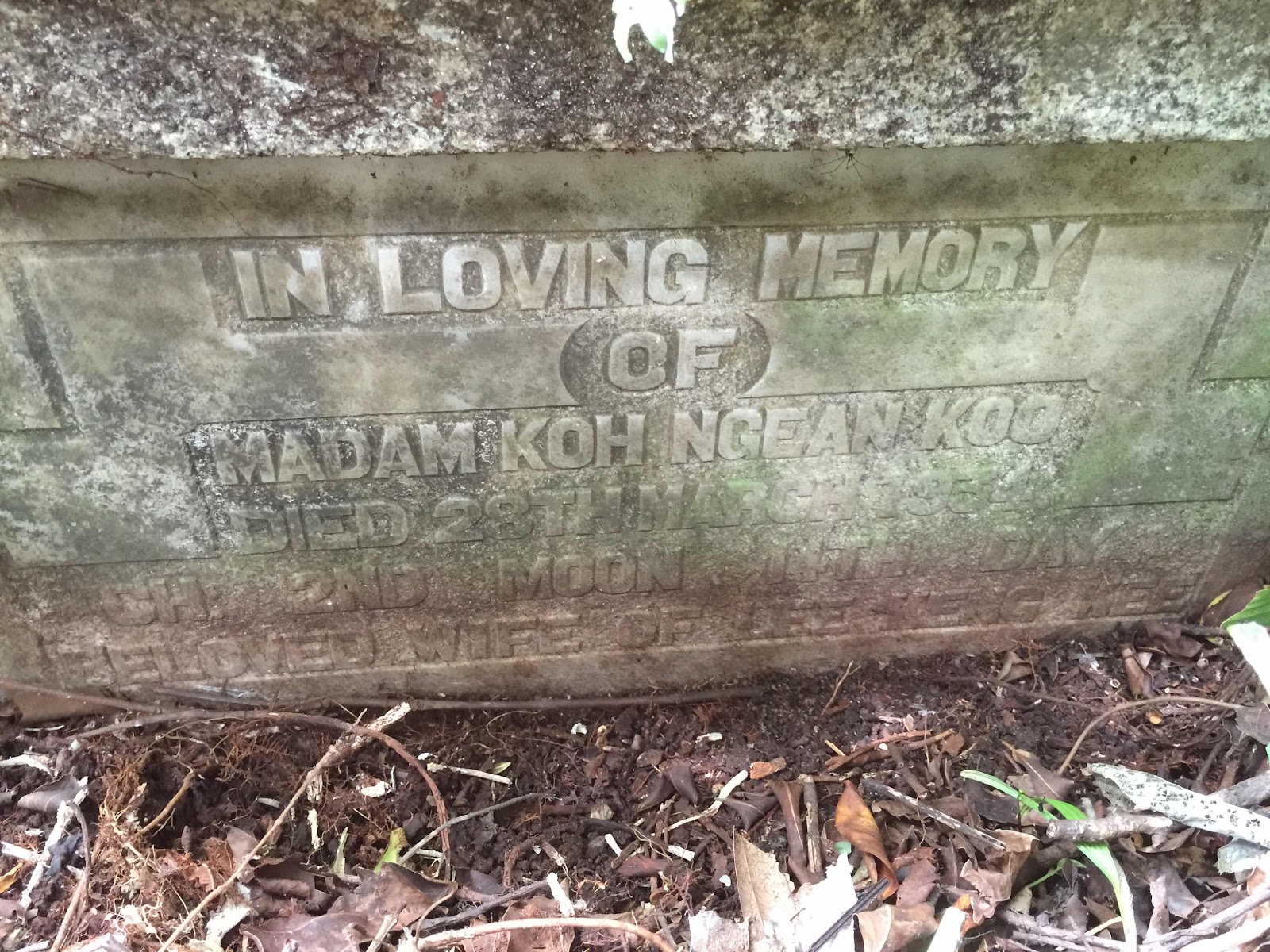 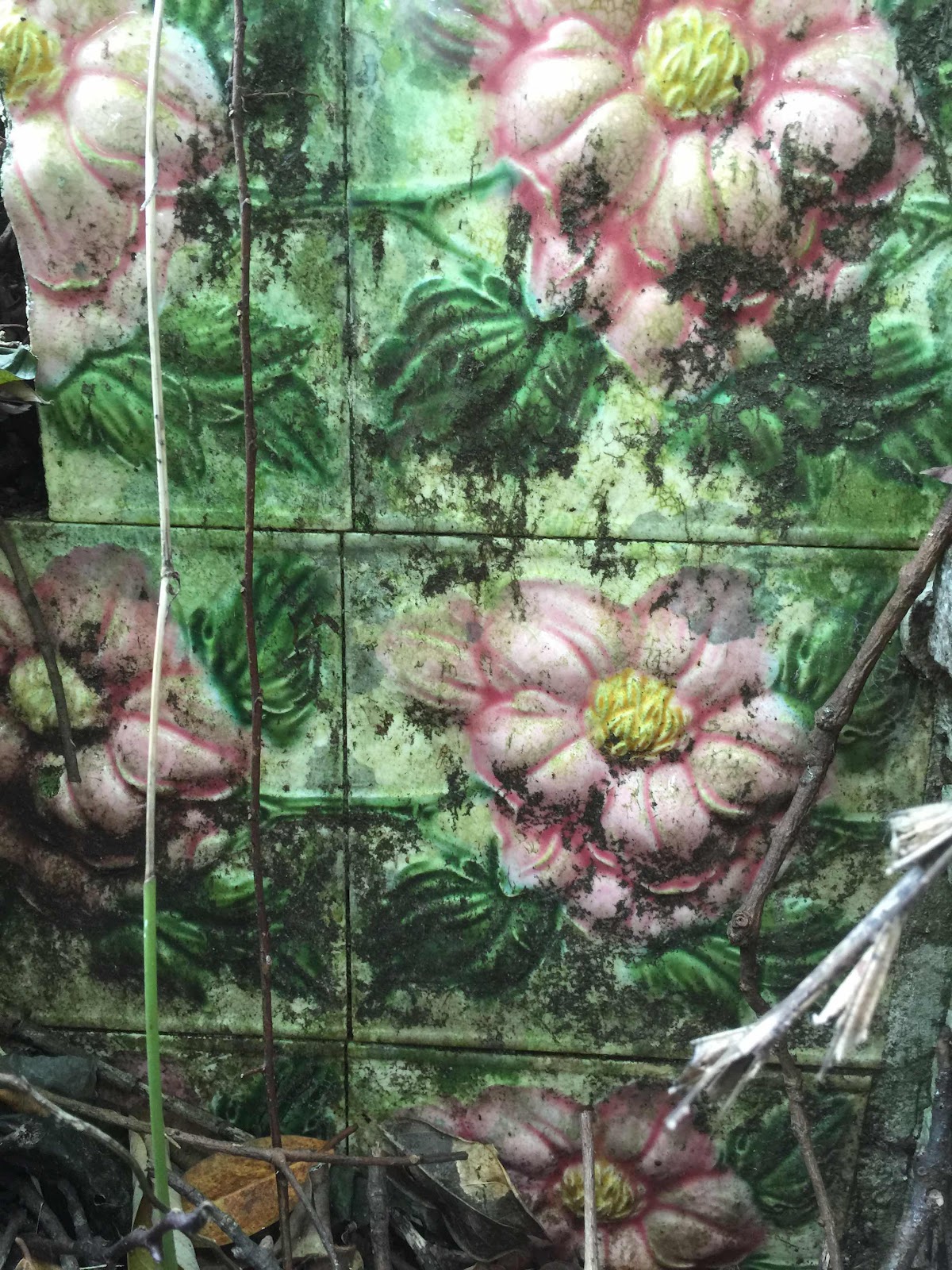 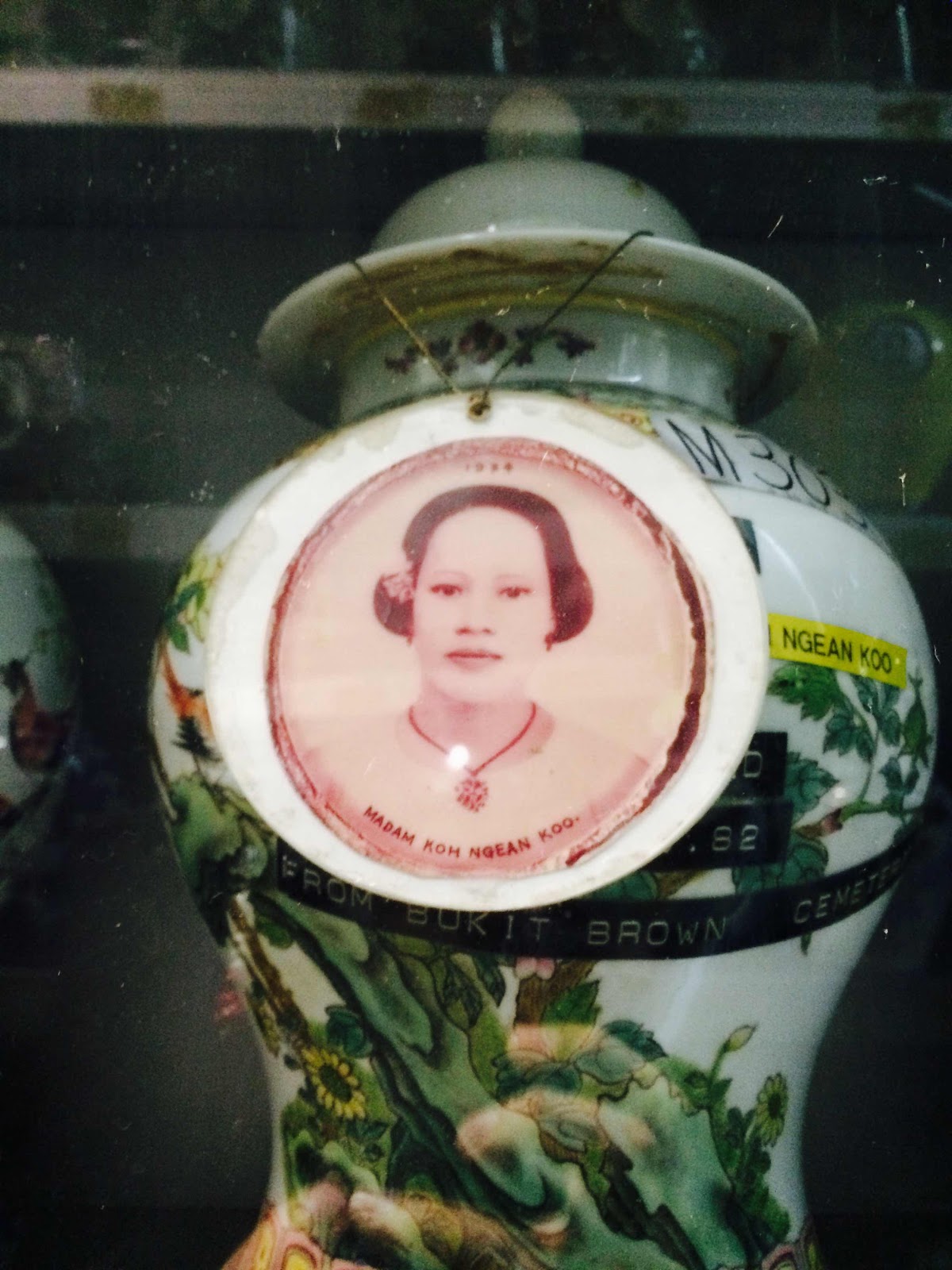 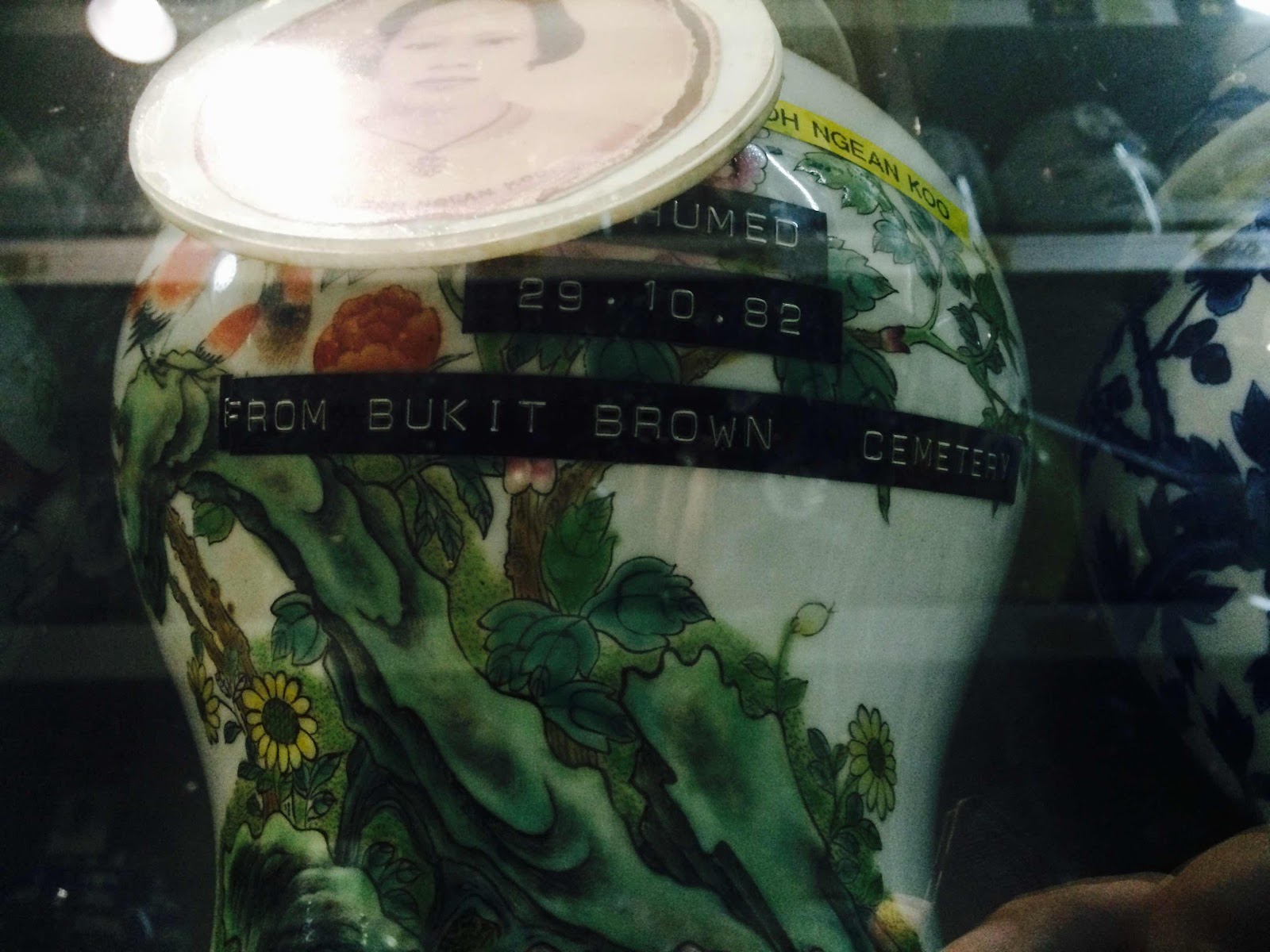 Buried in Blk 3 C plot 129
Koh Ngean Koo (wife of Lee Keng Kee)
29 years old
ie born around 1905
exhumed on 29.10.82
The broken headstone is now in a carpark in Joo Chiat.
(Below theory is subject to confirmation):
Her husband Lee Cheng Kee was likely related to Lee Cheng Hee, who was a son of Lee Cheng Gum and nephew of Lee Cheng Yan.
Her tomb was exhumed on 29.10.82 and housed in the same columbarium as Lee Cheng Yan and Lee Choon Guan family exhumed cluster
From Song Ong Siang Hundred Years'  history :
The firm of Lee Cheng Yan & Co chop Chin Joo commenced its career in 1858 as commission agents and general traders. The founder was Lee Cheng Yan who came from Malacca, where he was born in 1941 and who started as usual a small business in Telok Ayer Street. He was joined by his brother Lee Cheng Gum, and in ten years time the firm had become one of the principal Chinese houses dealing with Europeans.
The interest of Lee Cheng Gum in the firm ceased with his death.  Mr Cheng Gum left considerable property to his son, Lee Keng Hee, who was born in 1870 and was educated at the High School Malacca. In 1900 Mr Keng Hee opened up 5,000 acres of land at Bekoh, and planted tapioca and later rubber thereon. This estate has since been acquired by Bekoh Rubber Estates Ltd. Mr Keng Hee is a partner of Guan Joo & Co.
Song Ong Joo taking advantage of the boom in the rubber market, started with his friend Mr Khoo Boo Gay, a sharebroking business under the style of Joo & Gay, but gave it up after a little time to assist Mr Lee Keng Kee in the management of an extensive rubber estate at Bekoh , near Malacca until its acquisition by a London company