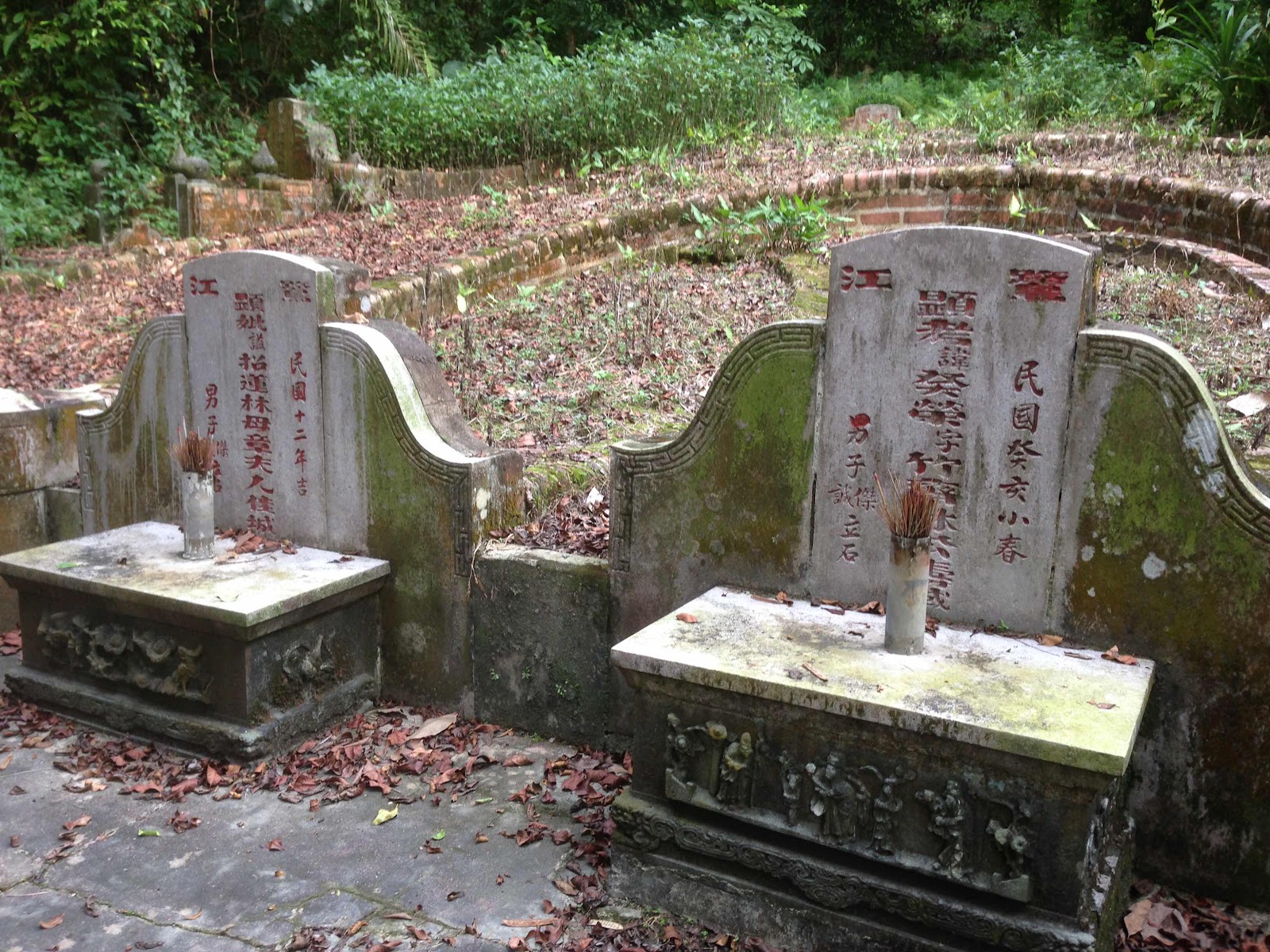 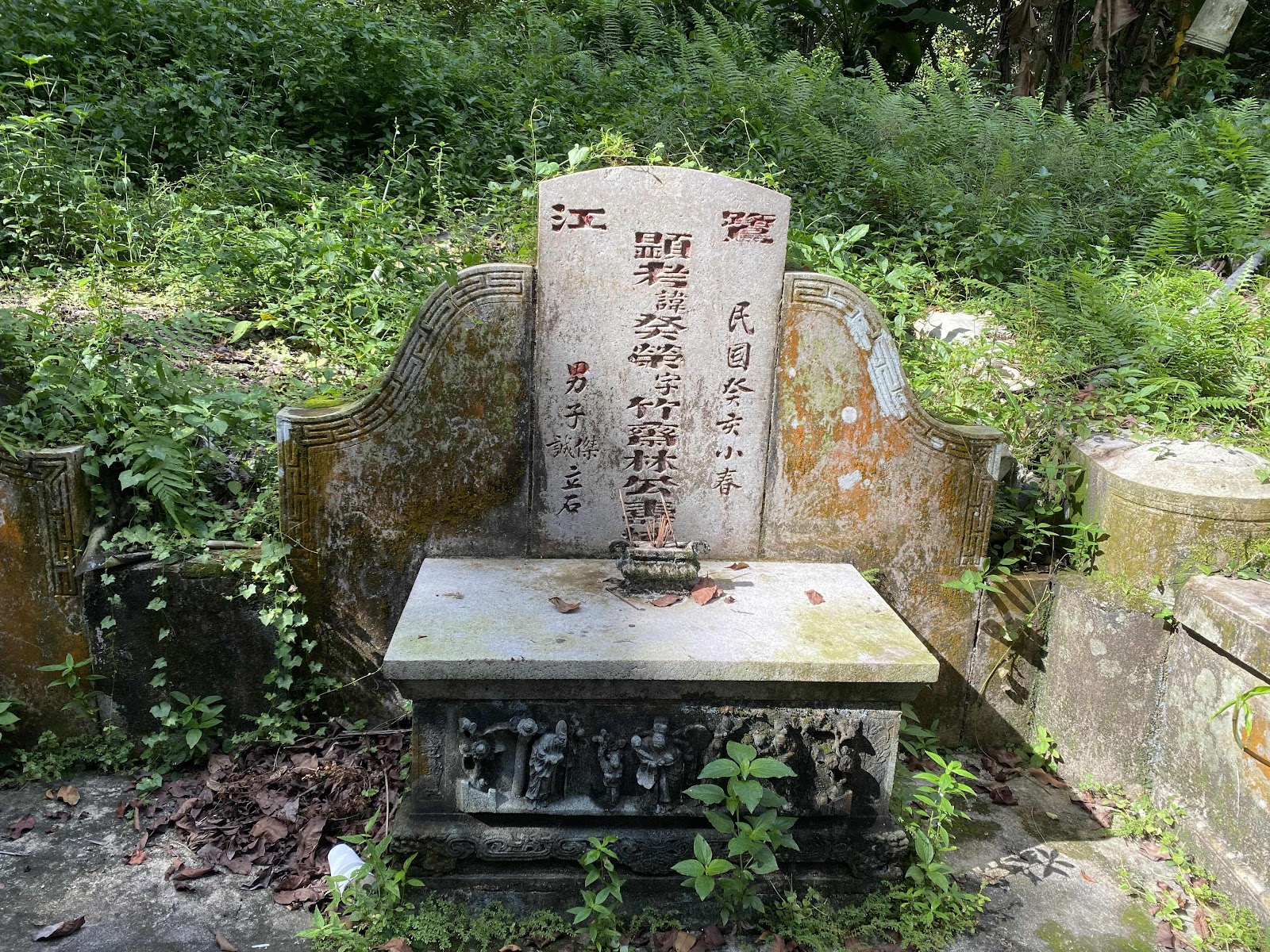 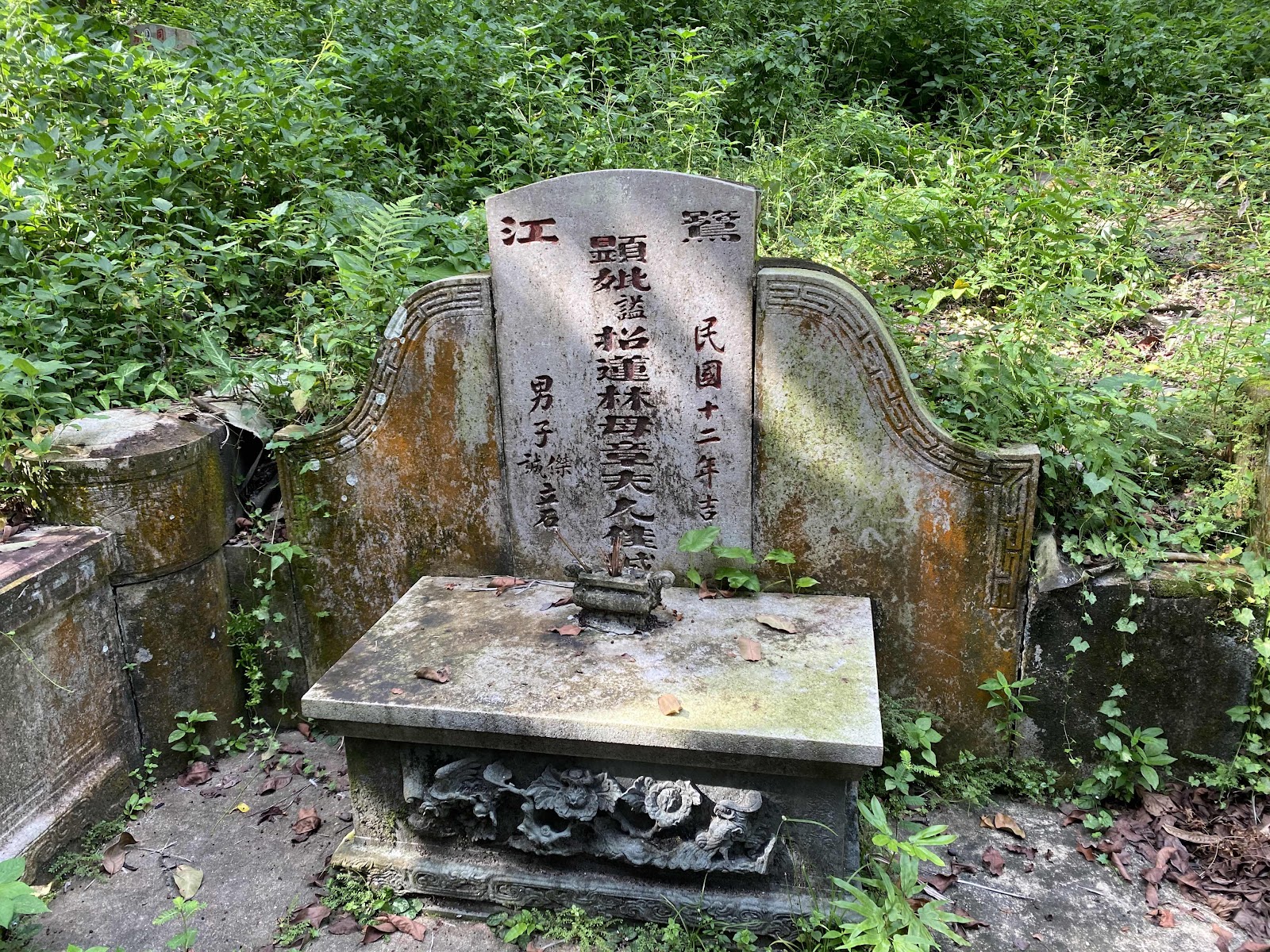 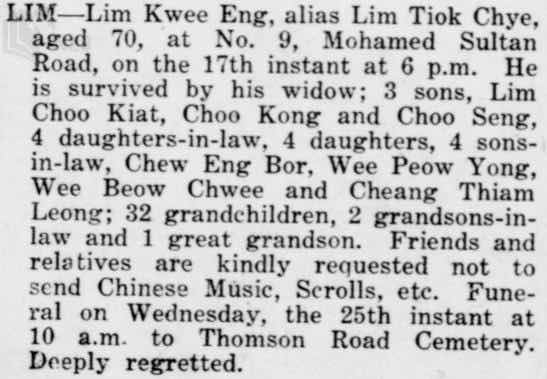 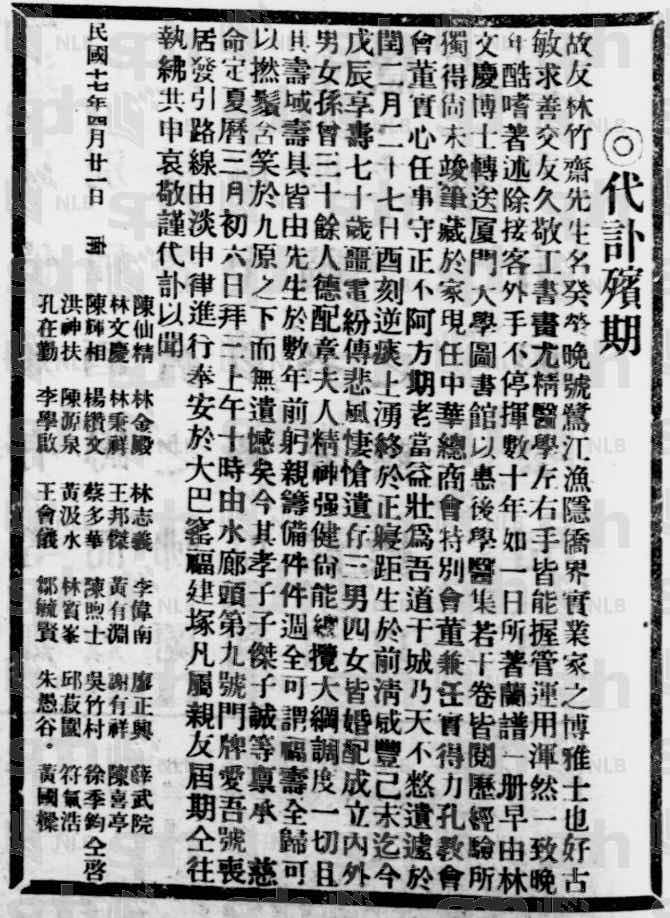 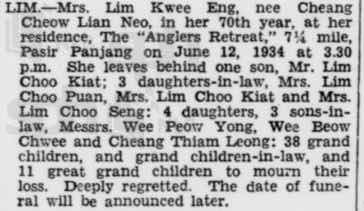 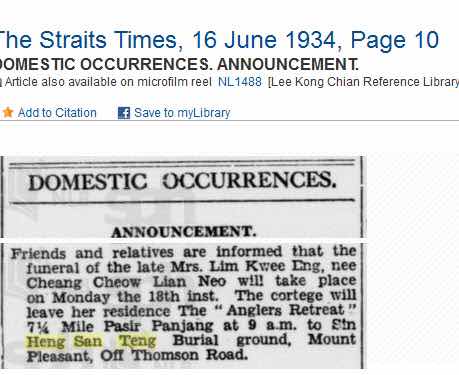 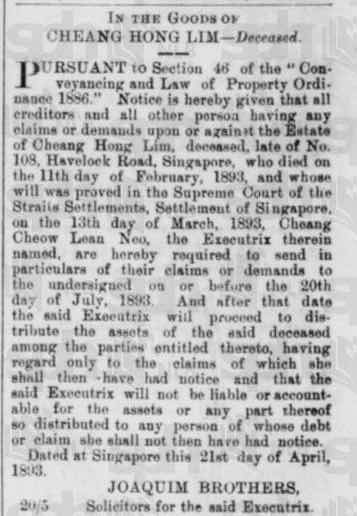 THE RIGHTS OF EXECUTORS. 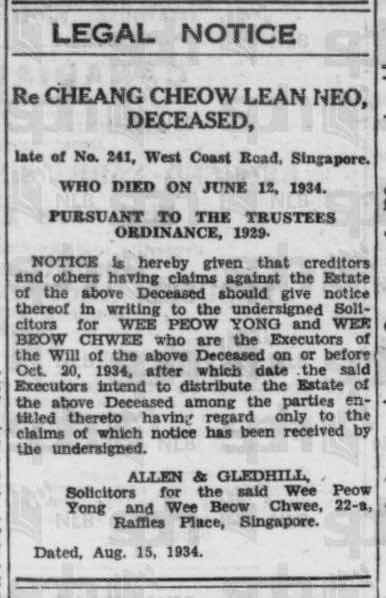 Mr. Lim Kwee Eng, J.P
One of the promoters of the Chinese Chamber of Commerce at Singapore was Mr. Lim Kwee Eng, who is still a prominent member. The son of Mr. Lim Boon Heng, a respectable merchant of Amoy, he received his education and business training in his native place. Migrating to Singapore in 1876, he became a partner in the opium and spirit farm. Inheriting a considerable fortune, he also went into business as a pineapple preserver under the " chop " of Choo Lam & Co., but during the last few years he has lived in retirement. Nevertheless he has taken a great interest in public affairs, and he is generally respected. He has a family of three sons and six daughters.
The eldest son, Mr. Lim Choo Puan, who died a few years ago, was, like the whole of the family, well educated in English, and showed great ability. Mr. Lim Choo Kiat, the second son, has just concluded his education. He studied at a college in Foochow and Amoy, and has travelled extensively in China and the Malay MRS. LIM BOON HENG. (Mother of Lim Kwee Eng.) States. He will shortly take over the management of his father's property in Singapore. It is interesting to note that the mother of the subject of this sketch, now eighty-six years of age, is still vigorous. Mr. Lim Kwee Eng is a son-in-law of the late Mr. Cheang Hong Lim, one of Singapore's merchant millionaires, referred to elsewhere in this volume
NB : Lim Choo Puan died few years ago before 1908
Family - Cheang Hong Lim Family - Lim Kwee Eng Name - Cheang 章 Name - Lim 林 Region - 鷺江 Song Ong Siang Book