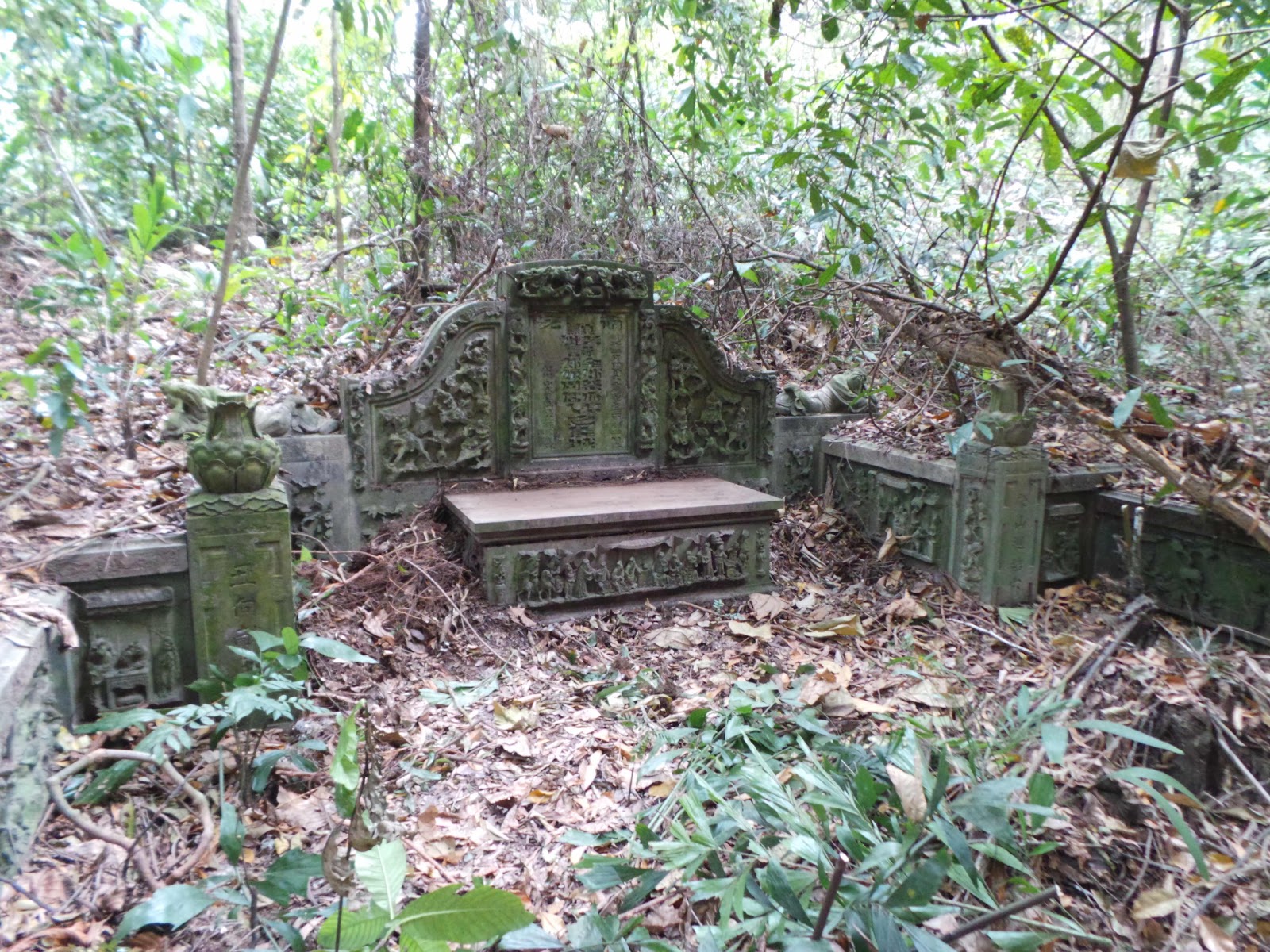 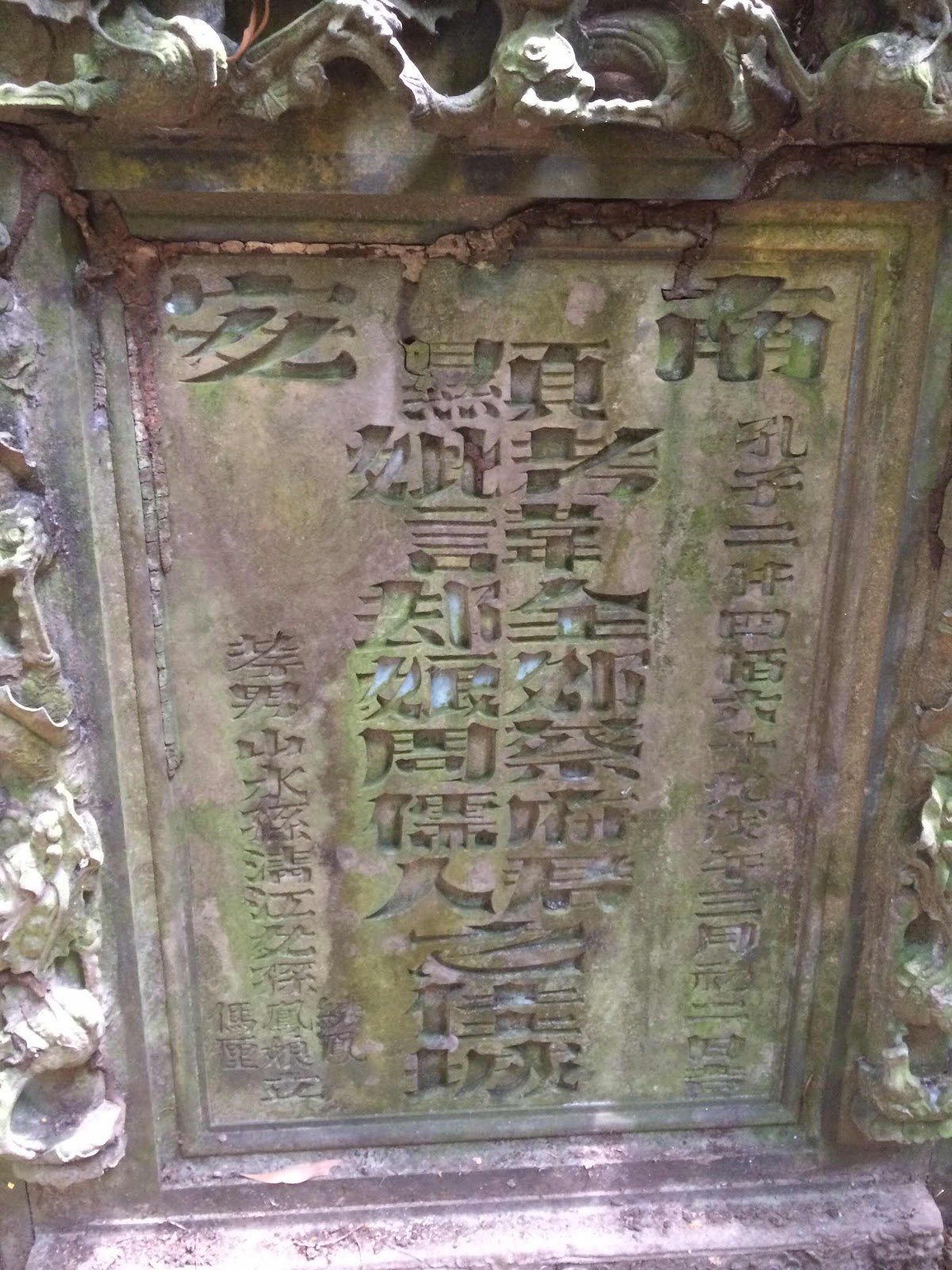 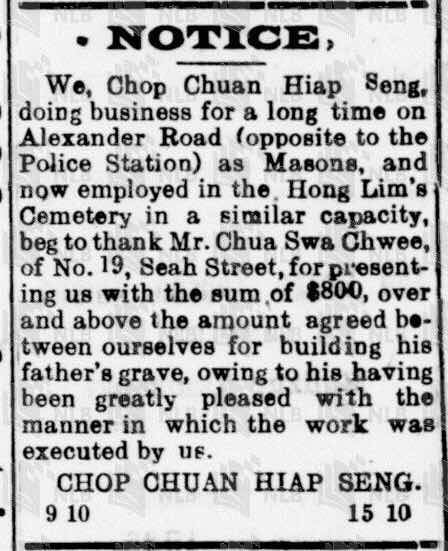 We Chop Chuan Hiap Seng, doing business for a long time on Alexandra Road (opposite to the Police Station)
as Masons, and now employed in the Hong Lim's Cemetery in a similar capacity, beg to thank Mr Chua Swa Chwee, of No 19 Seah Street, for presenting us with the sum of $800, over and above the amount agreed between ourselves for building his father's grave, owing to his having been greatly pleased with the manner in which the work was executed by us.