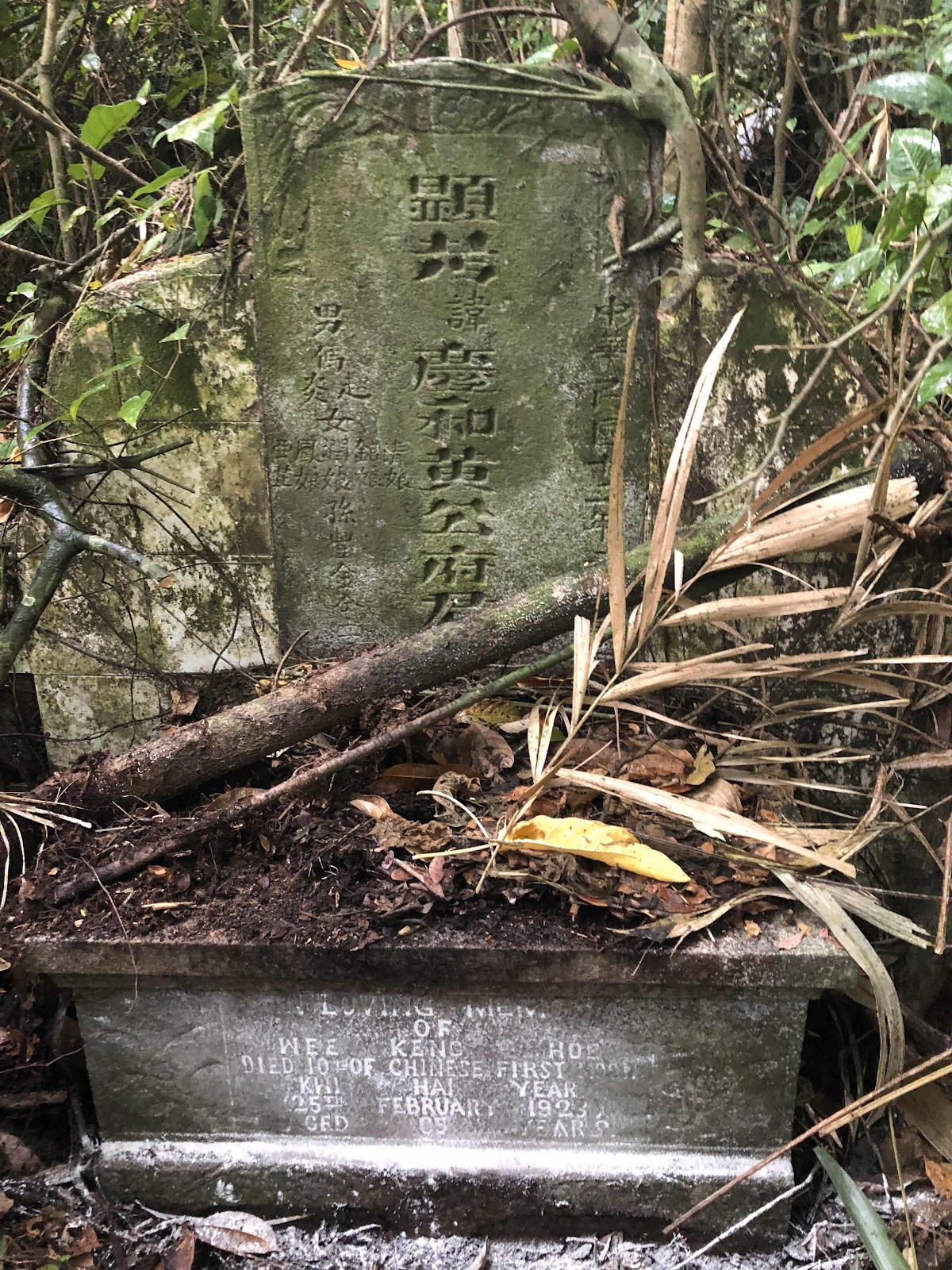 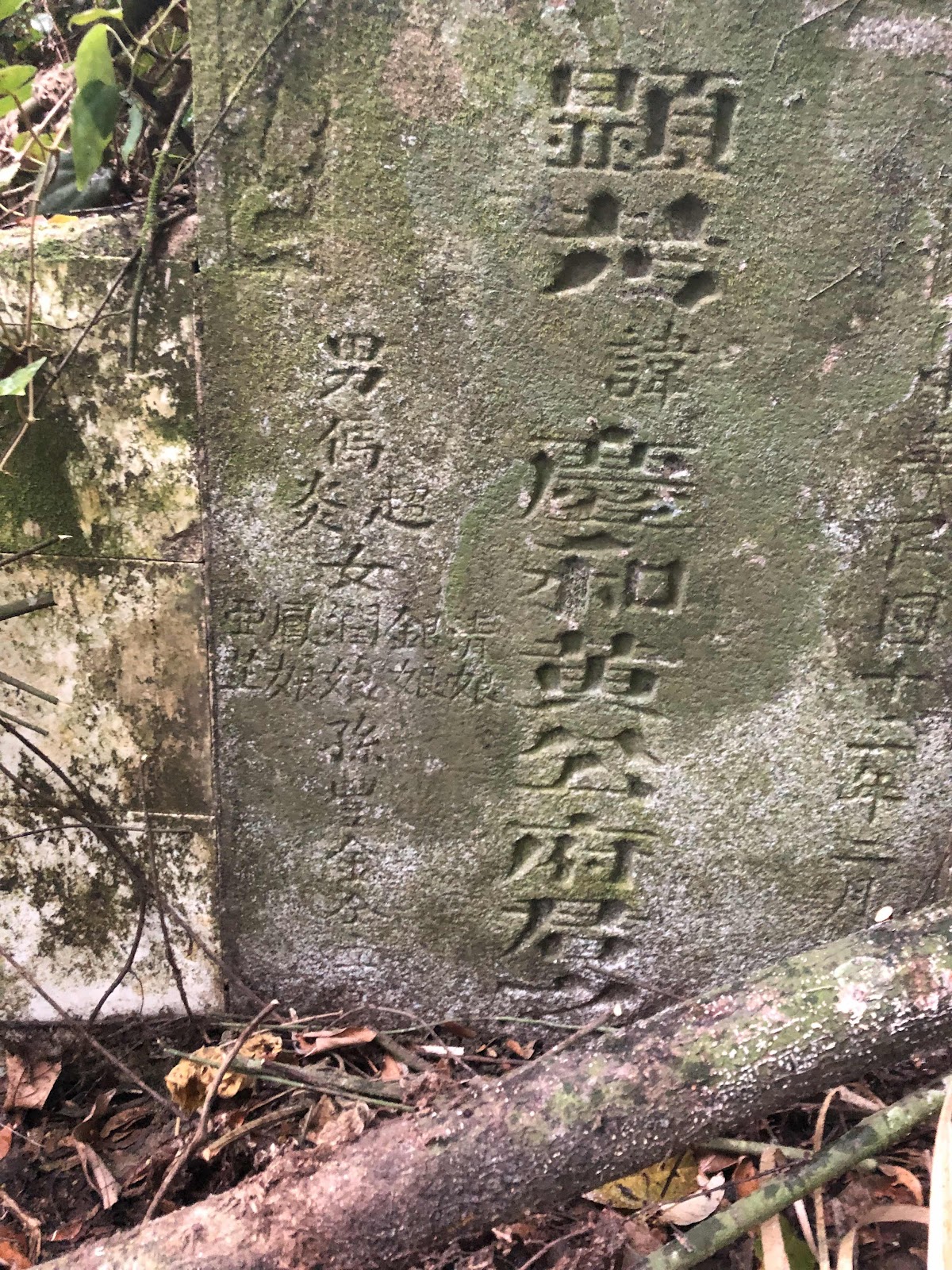 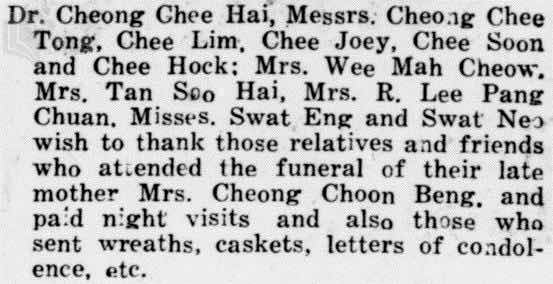 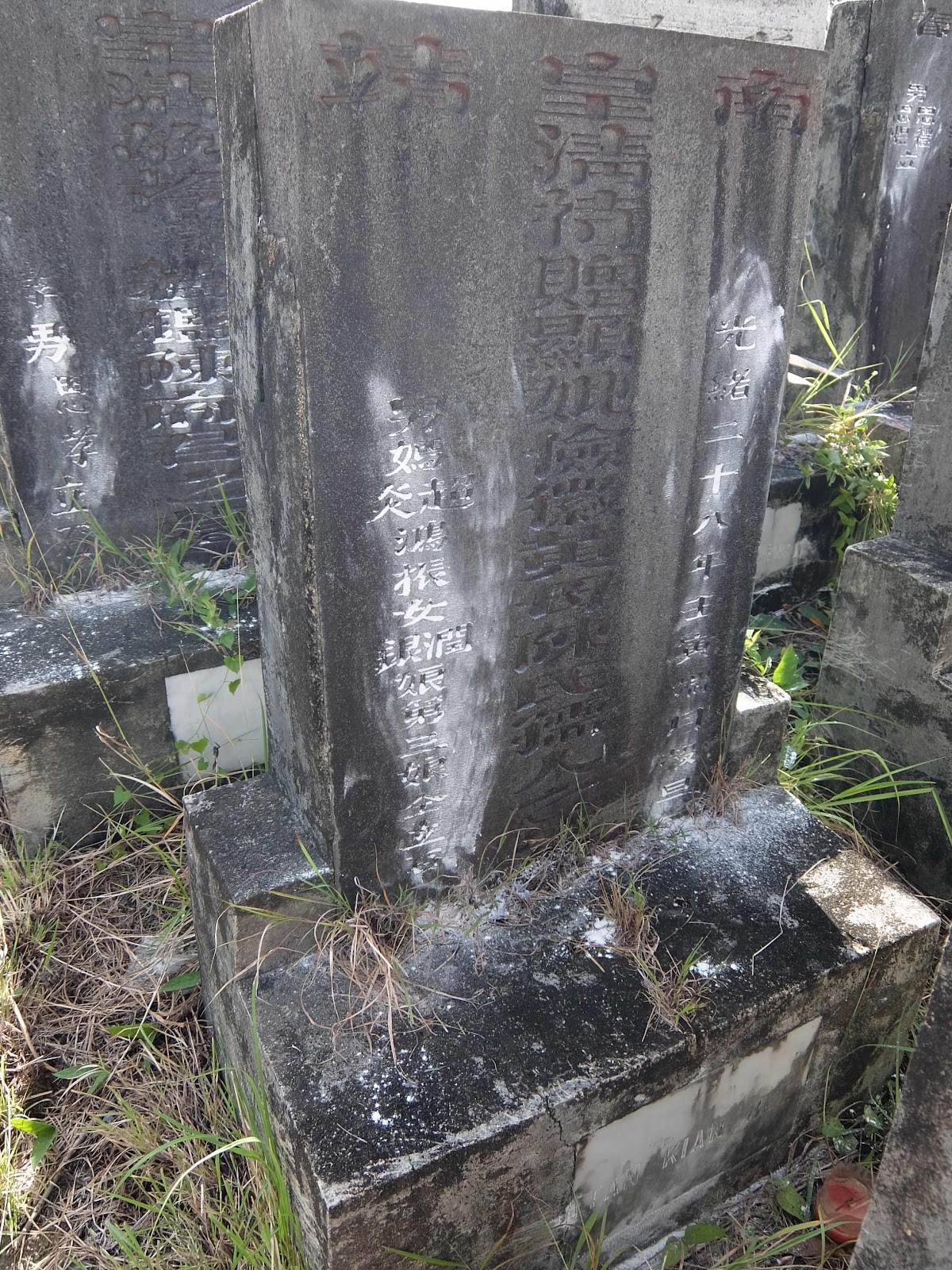 From the genealogy book, her name was 陈得瓊娘