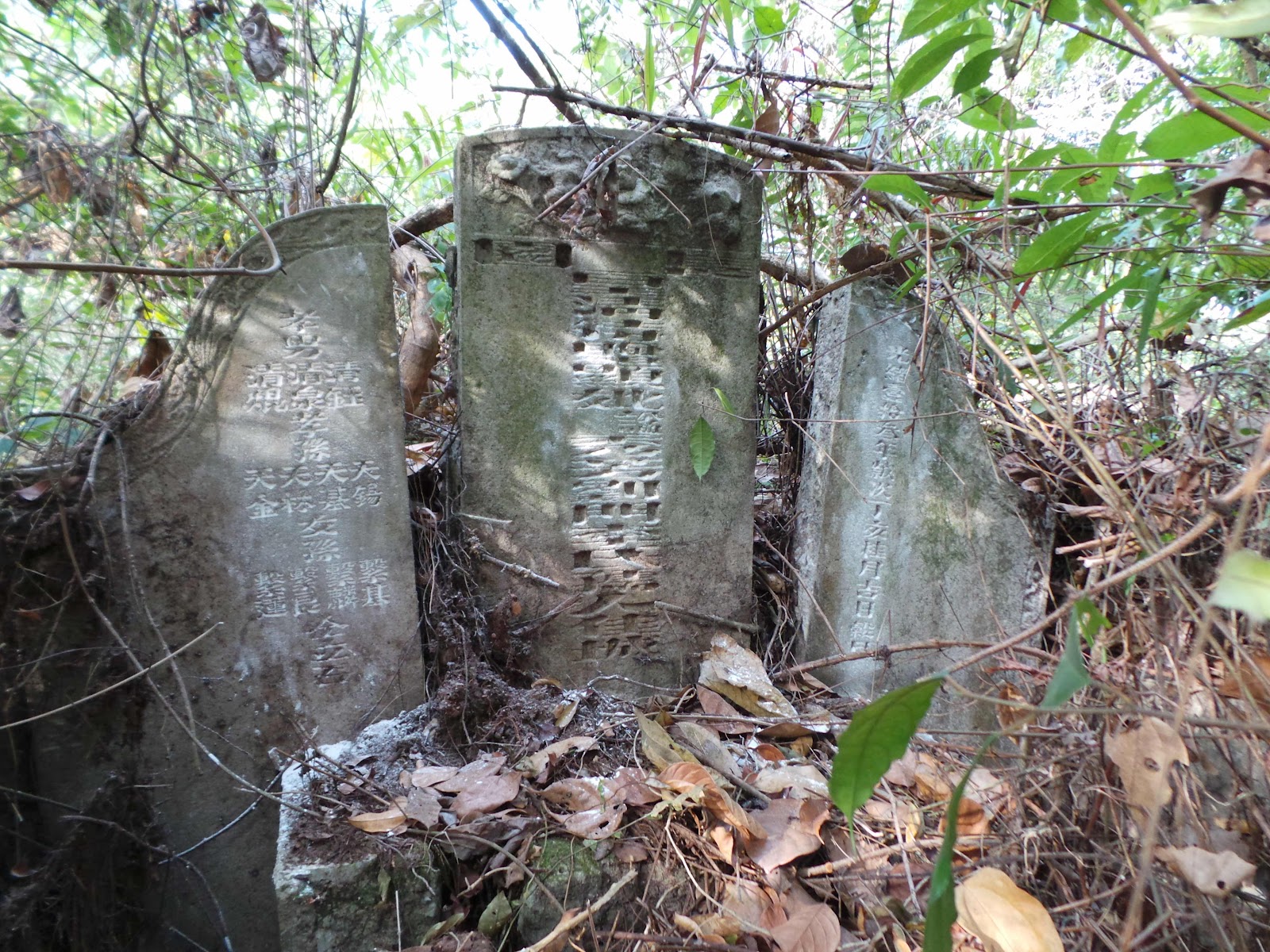 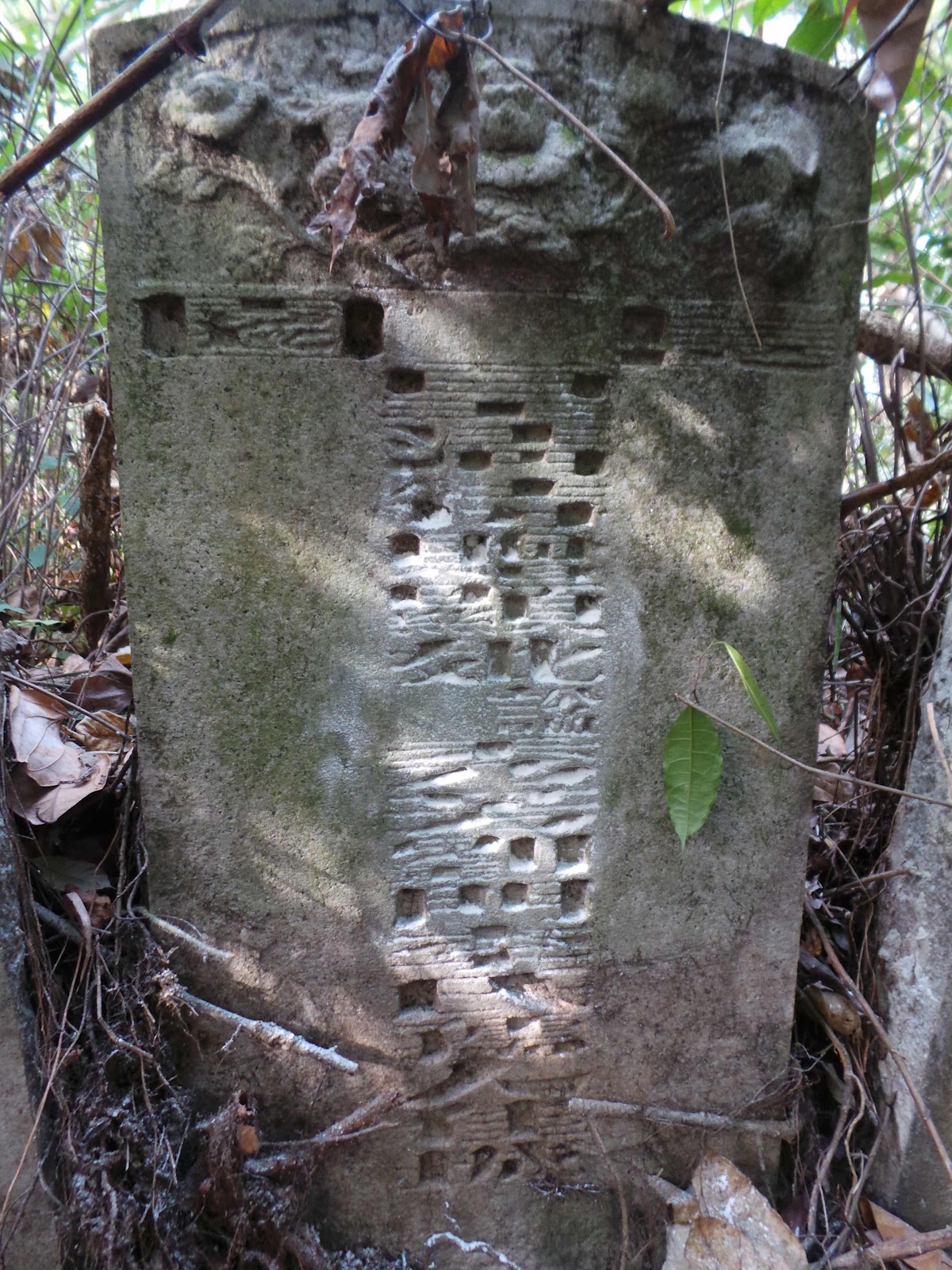 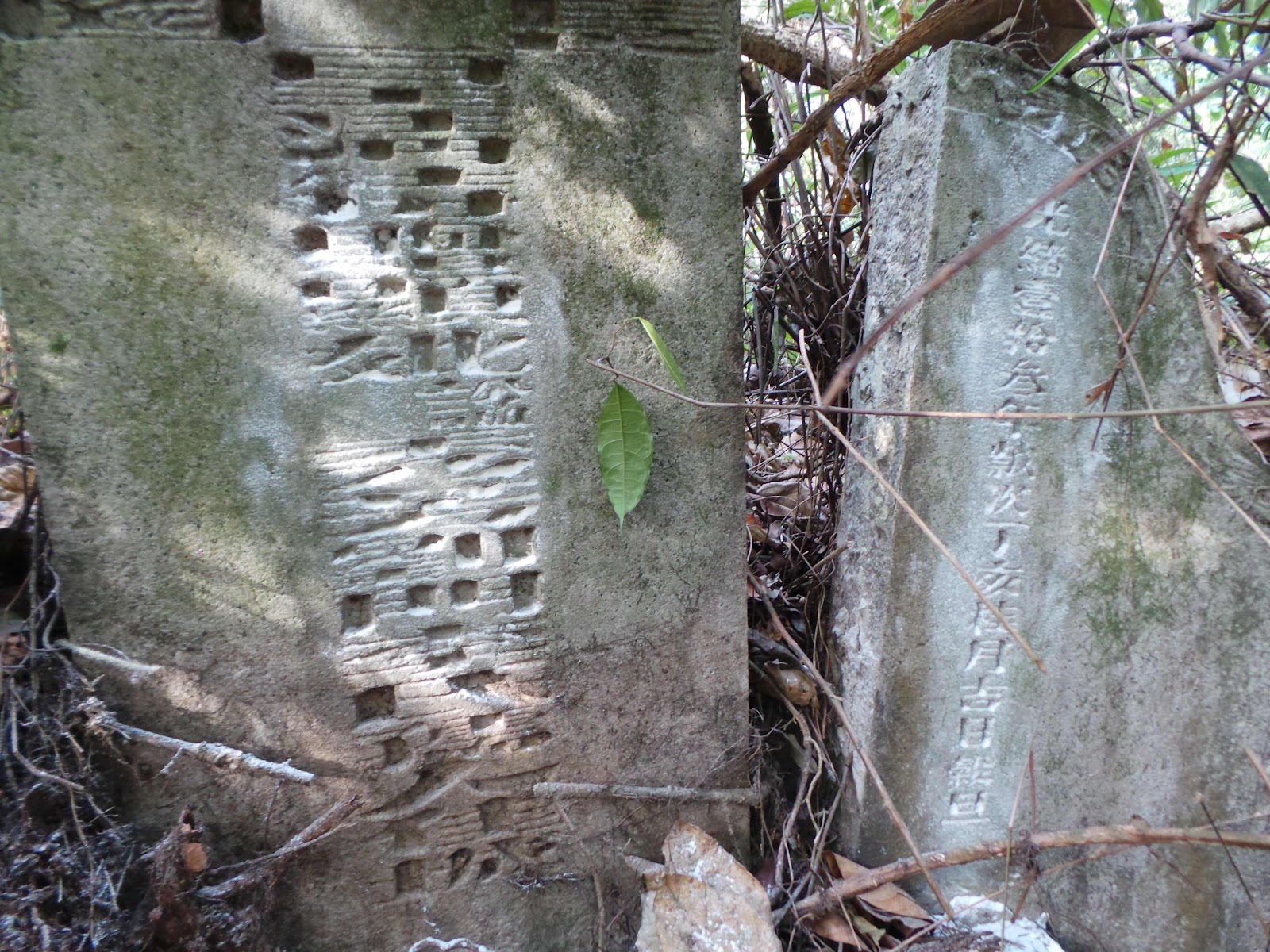 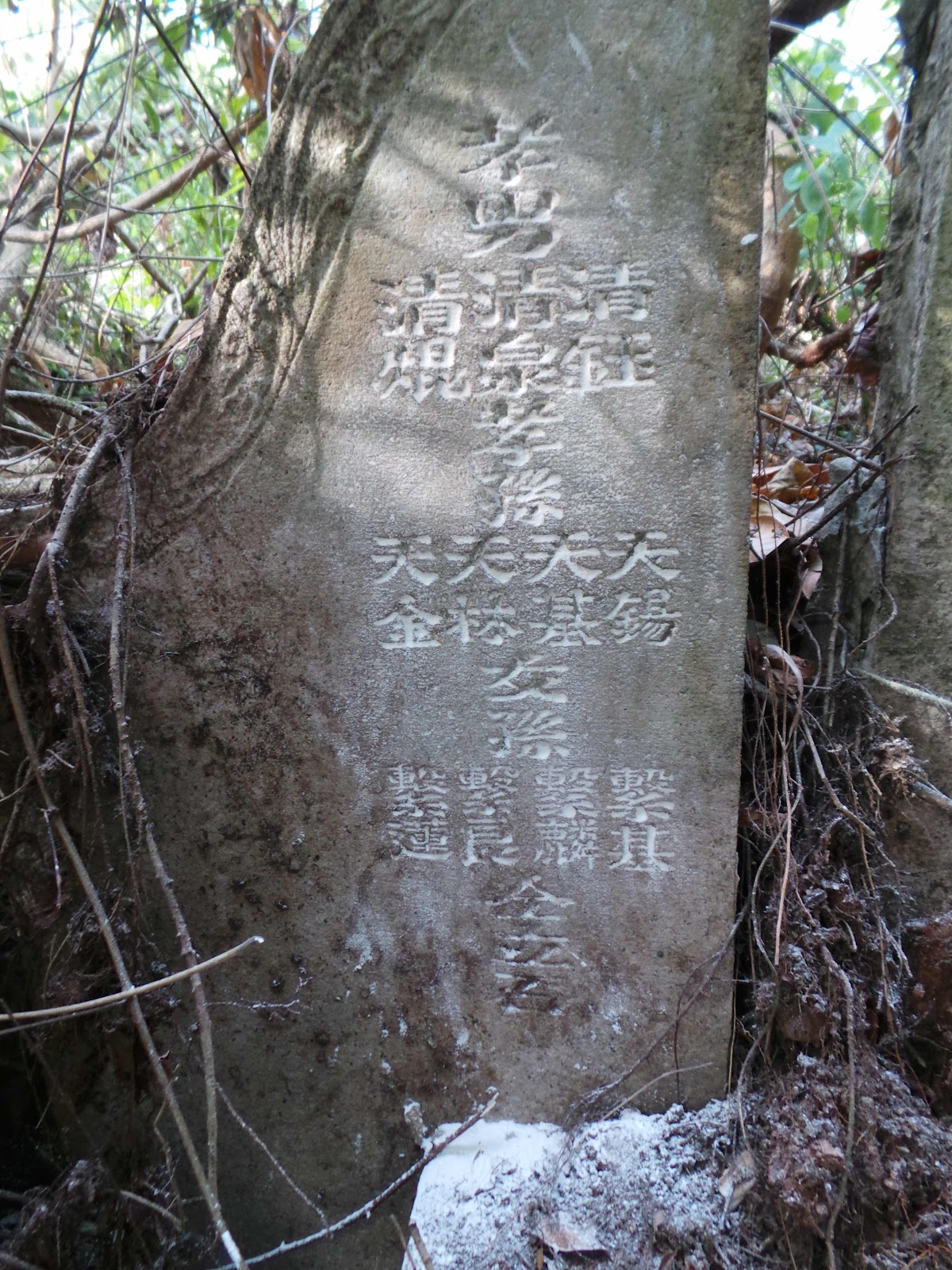 The opening meeting of a debating society for Chinese under the name of the Celestial Reasoning Association was held on the 27th May at the house of the Chinese Consul, who delivered an able address in proposing the toast of "Prosperity to the Association," inculcating the utility of that higher education which was to be gained by the working of such institutions. The objects of this society, the first of its kind among educated Chinese, were to improve the members in English and generally to encourage learning and morality.

This was the earliest instance of a literary society formed among the Chinese, and for the next 3 years it led a vigorous existence.... The first anniversary of this Society was celebrated on the 26th May 1883, and the annual report read by the Hon Secretary, Low Cheng Geok, a son of Low Thuan Locke), mentioned that the members had begun to realize the benefits of debating questions of interest among themselves, that their minds had been much expanded and improved, and their intelligence enlightened.
Both Low Cheng Geok, Cheng Chuan
And Cheng Koon are early pioneers of Celestial Reasoning Association

ON the night of the 16th February 1869 a disastrous fire broke out on the premises of Locke, Hong Ghee & Co, Storekeepers, in Raffles Place, which resulted in the total destruction of their godowns and the office of the Straits Times and Singapore Journal of Commerce located above these godowns. On the 23rd March on information laid by Wee Ah Teng, a coolie lately employed by Locke, Hong Ghee & Co, the two partners Low Thuan Locke and Yeo Hong Ghee were arrested and charged with arson, bail being allowed in the sum of $10,000 each. The case came on for hearing on the 29th March before Mr FH Gottlieb, the sitting magistrate, when the evidence of the informant Wee Ah Teng, the only witness for the prosecution, completely broke down, and in acquitting the accused the Magistrate said:

at any moment come forward and endanger the liberty, and per-

haps the lives, of any of us. With reference to the defendants, I

such an instrument, and in discharging you I have only to say that

you leave the Court without the smallest imputation or stain on

fluently. He remained in the service of Mr Cheang Hong Lim up to the death of the latter in 1893 and died shortly after.

One of his sons was Low Cheng Chuan, who was for many years bookkeeper to Messrs Rodyk & Davidson. Mr Cheng Chuan's elder daughter is the wife of Mr Poh Cheng Tee, an enterprising young man with good business aptitude, who has lately been a liberal supporter of Straits Chinese educational institutions.