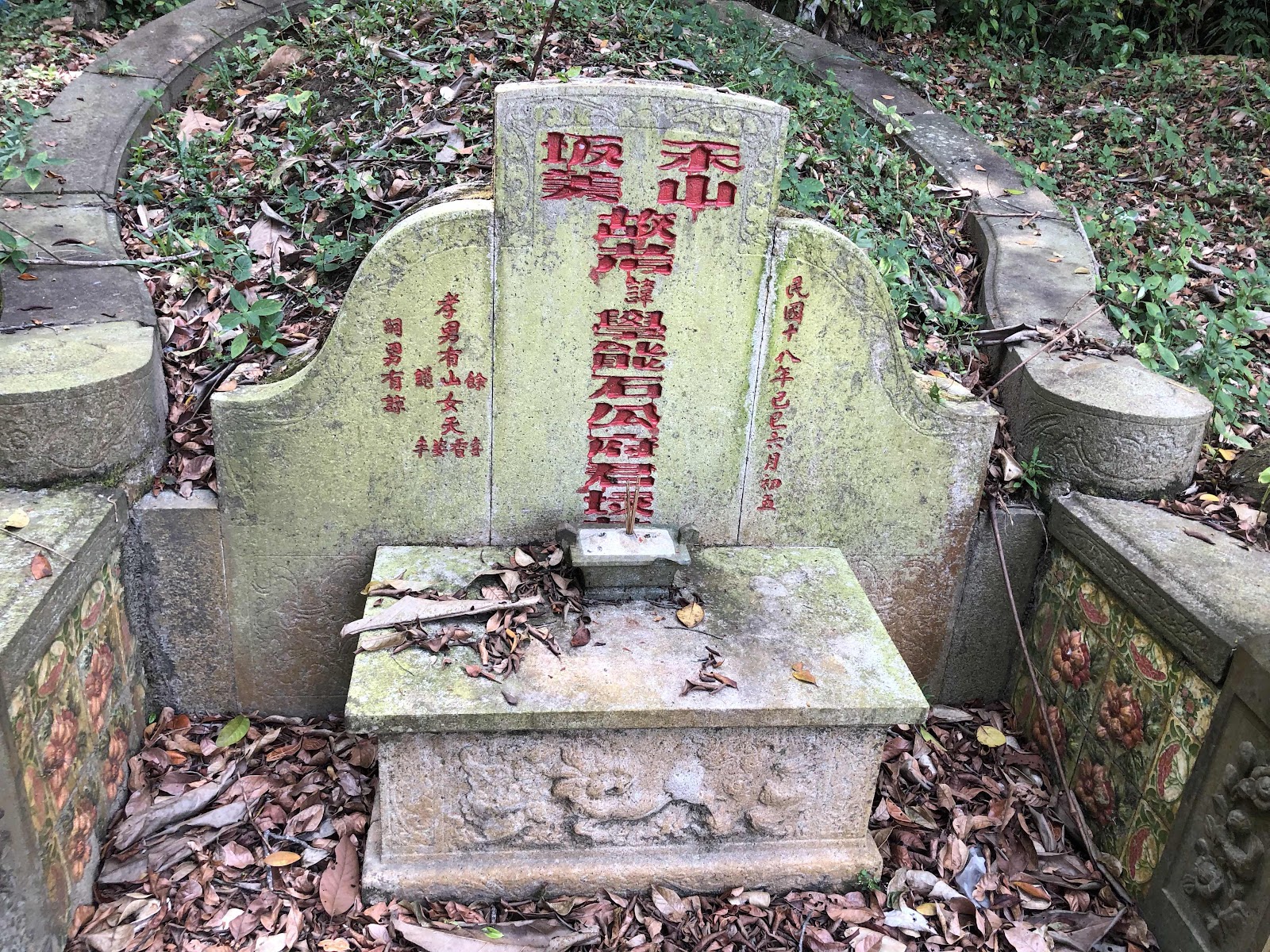 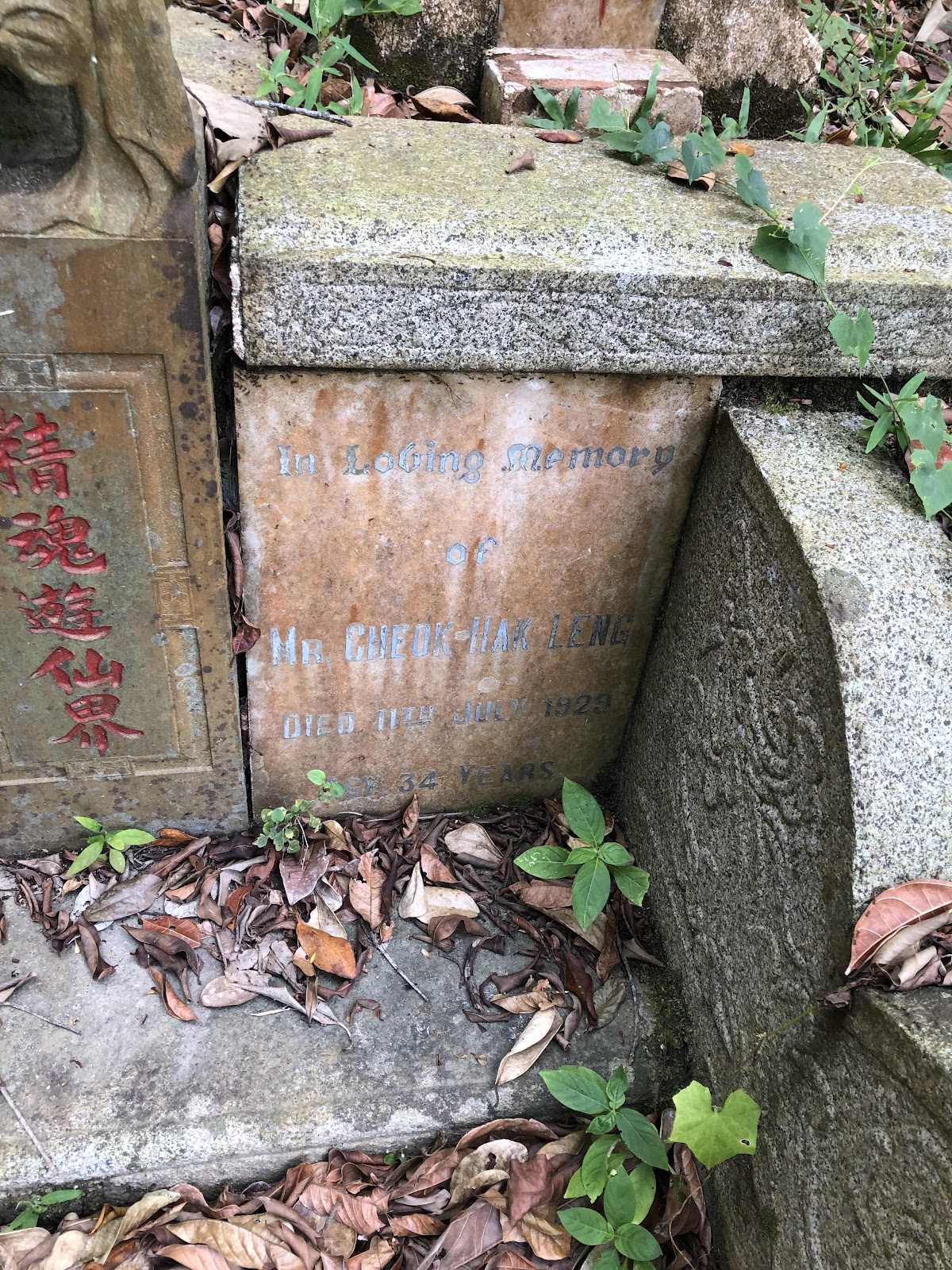 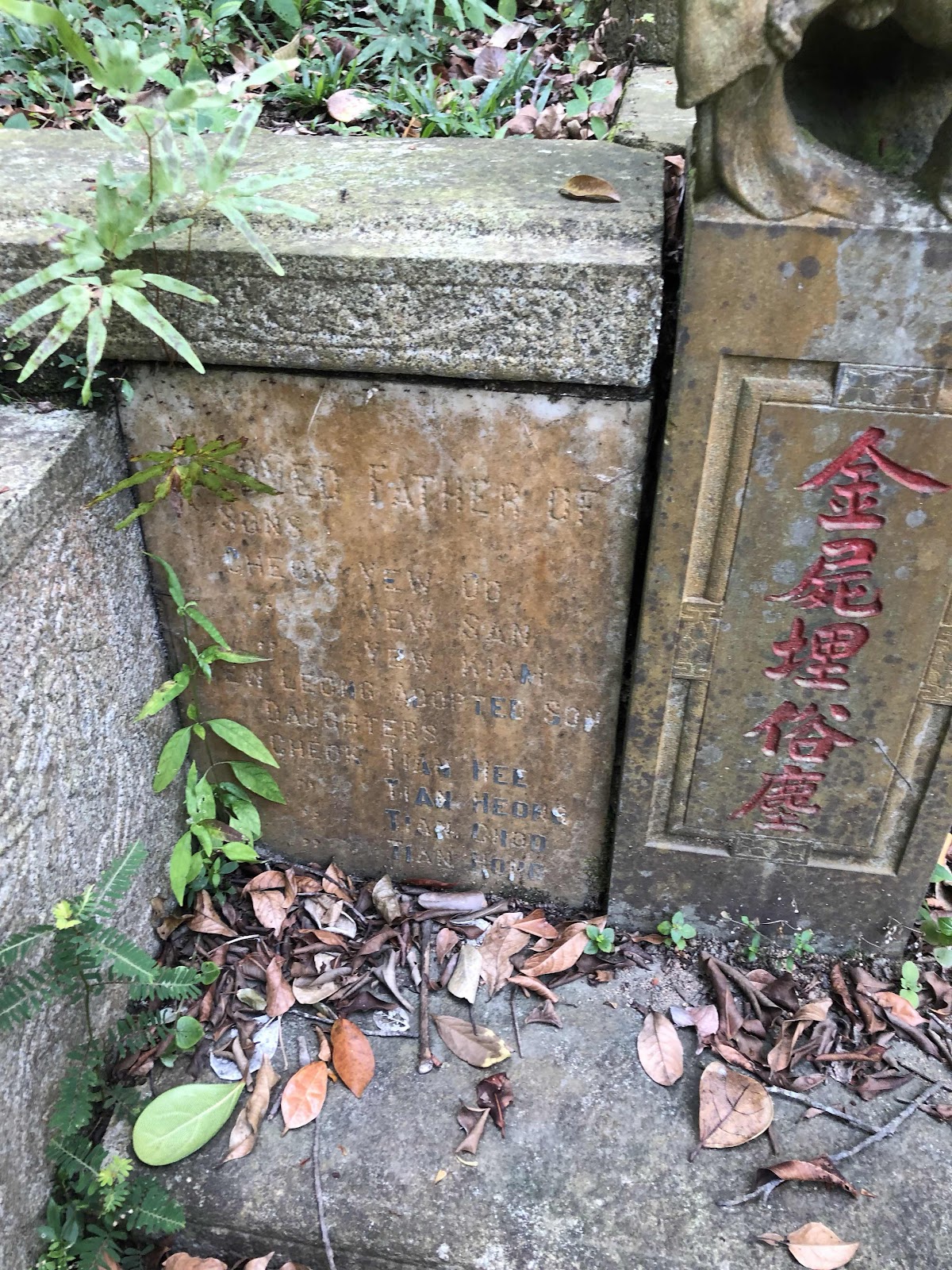 I had long wanted to find the tomb of my grandfather, who died in 1929 and was buried at the Bukit Brown cemetery. When the Land Transport Authority announced its plans last year to build a highway that will cut through the cemetery, my interest was reignited.

Armed with a copy of the register of burials from the National Archives, I made my way to the cemetery full of hope of locating my grandfather's grave. How wrong I was. Bukit Brown is a massive place with no proper signs and directions, making it difficult to find ancestors' tombstones.

It was during my second trip there in January this year, after a futile attempt the previous month, that I discovered not only my grandfather's tomb but also those of his two brothers adjacent to his.

All this was made possible through the assistance of Mr Raymond Goh, who was featured in Ms Sim's article.

Mr Goh said: "This is my country, it's worth fighting for because my ancestors are here." I echo that statement.