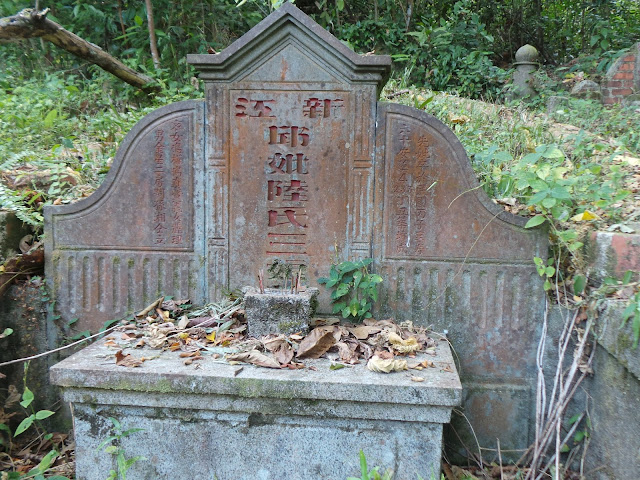 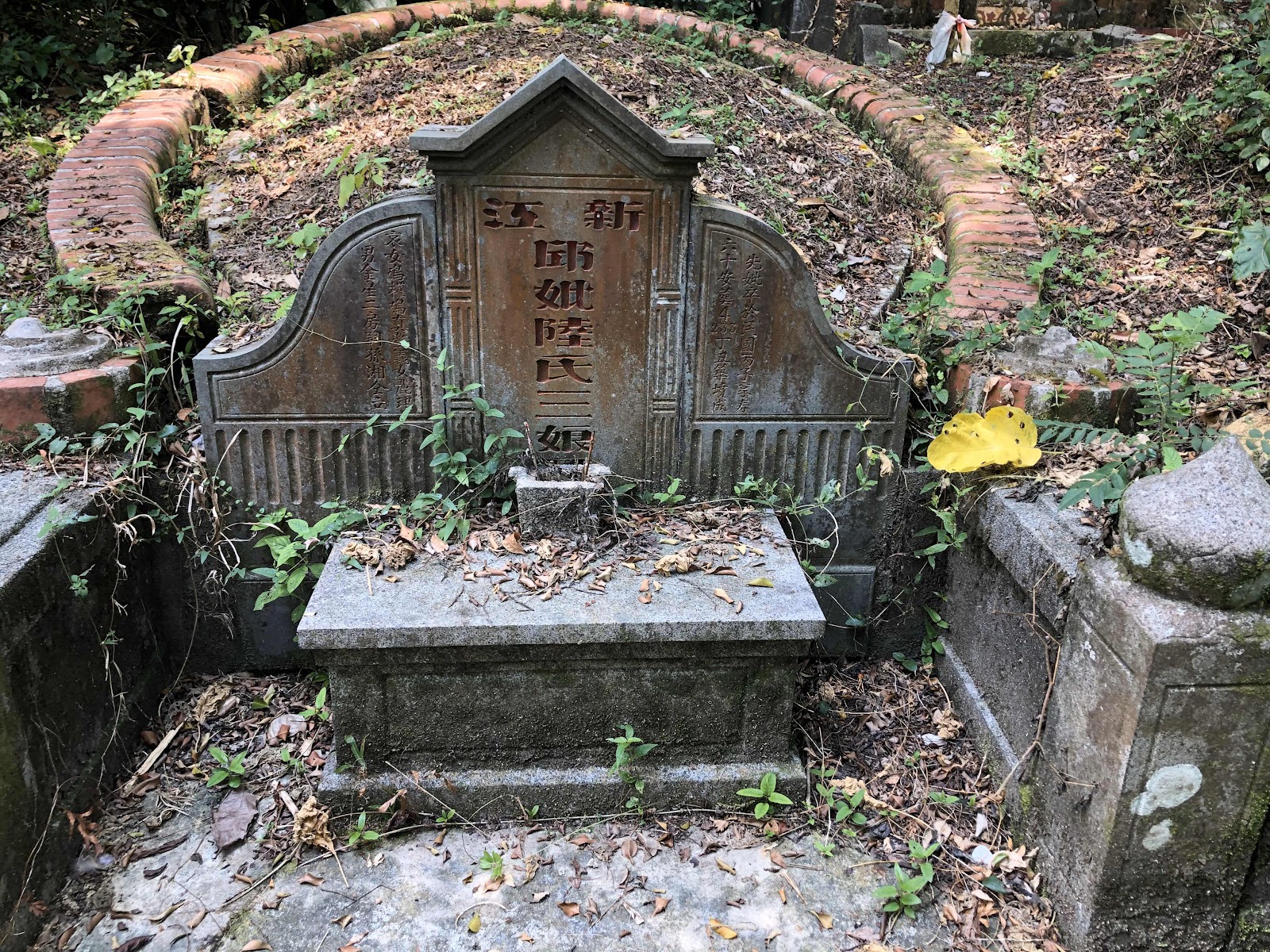 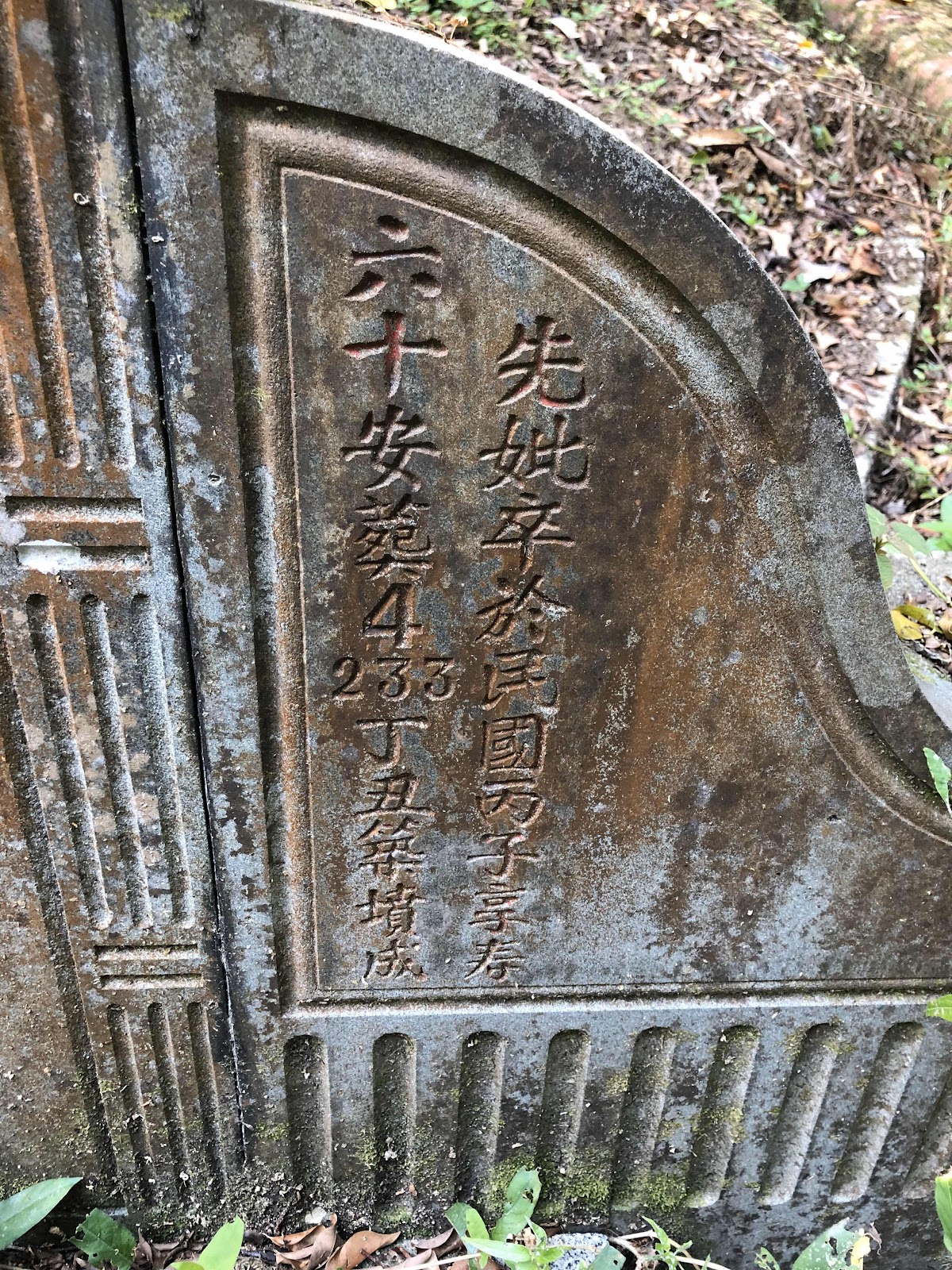 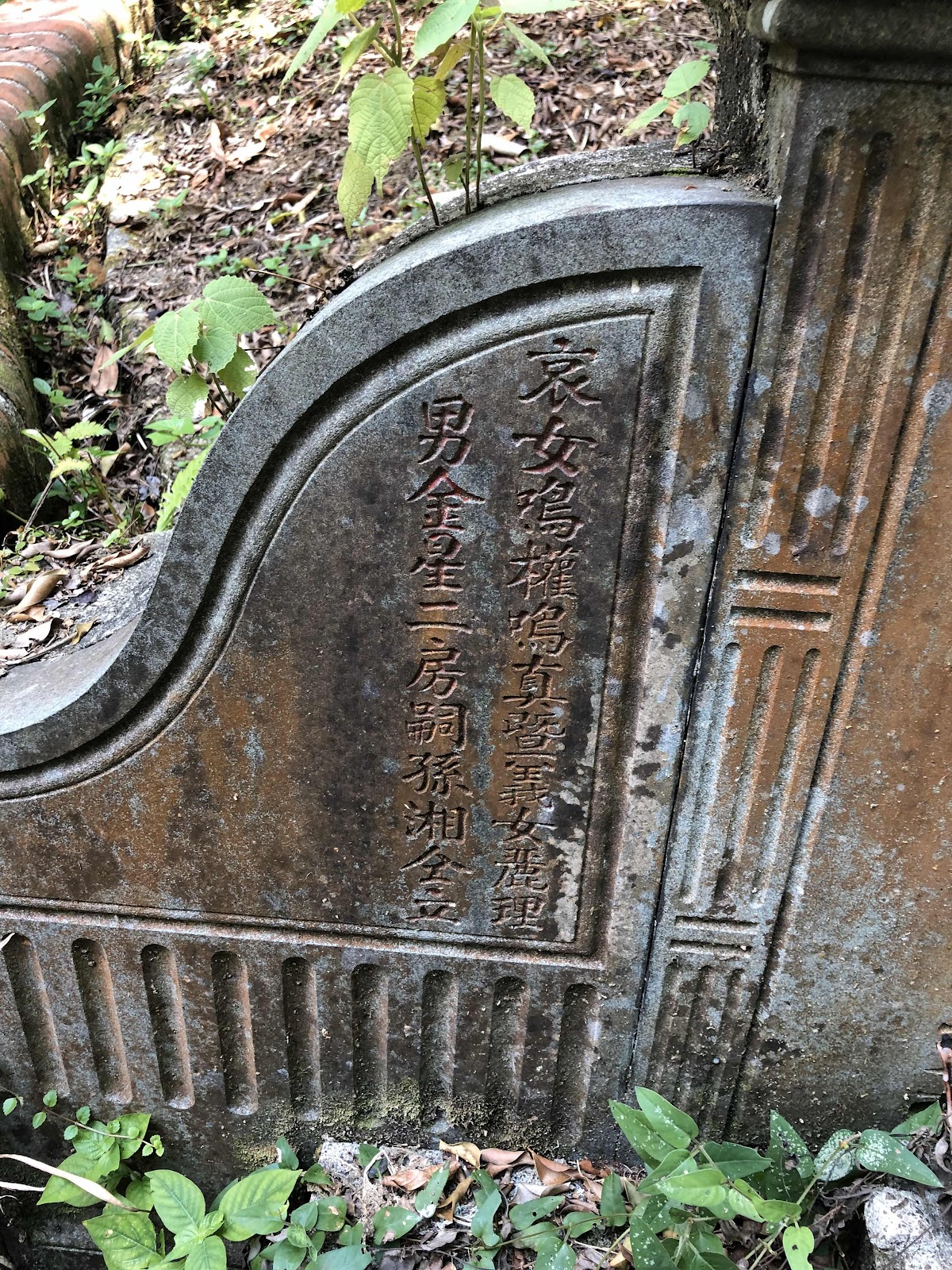 He buried together a tooth of his and put into his wife's tomb. In 1941, he too was buried in BB when he died at the age of 68.

He wrote two poems on the death of his wife:

With a cup of wine that I bring,
With soft whisper I sincerely wish,
Take a rest dear, it has been 44 years
Here at your grave, I wept and bid farewell.

A few pieces of white rock accompany the green stone,
A little grave built but alas late one year
My dear I hope you can understand the reason,
I am late to built because of my poverty.

NB: Khoo was the main sponsor of the Seng Ong Beo temple at Tanjong Pagar. He was generous in donations and to friends when he inherited his fortune from his father,
Khoo Cheng Tiong, the rich rice merchant.
He was too generous in fact that he was declared a bankrupt in 1907. He was once editor of Sin Chew Jit Poh, and was a scholar in the Ching Dynasty Examinations. He was also a poet of repute.