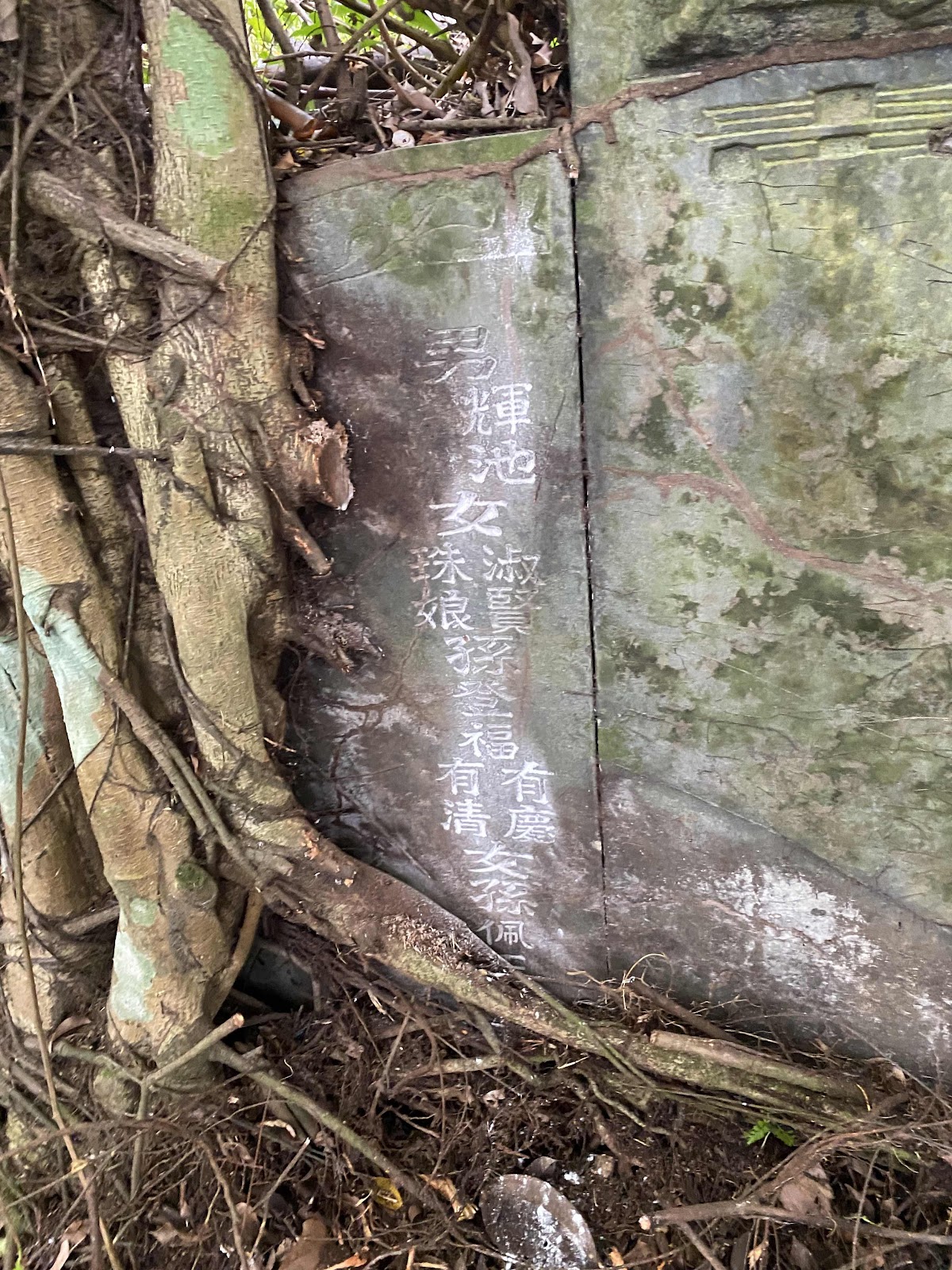 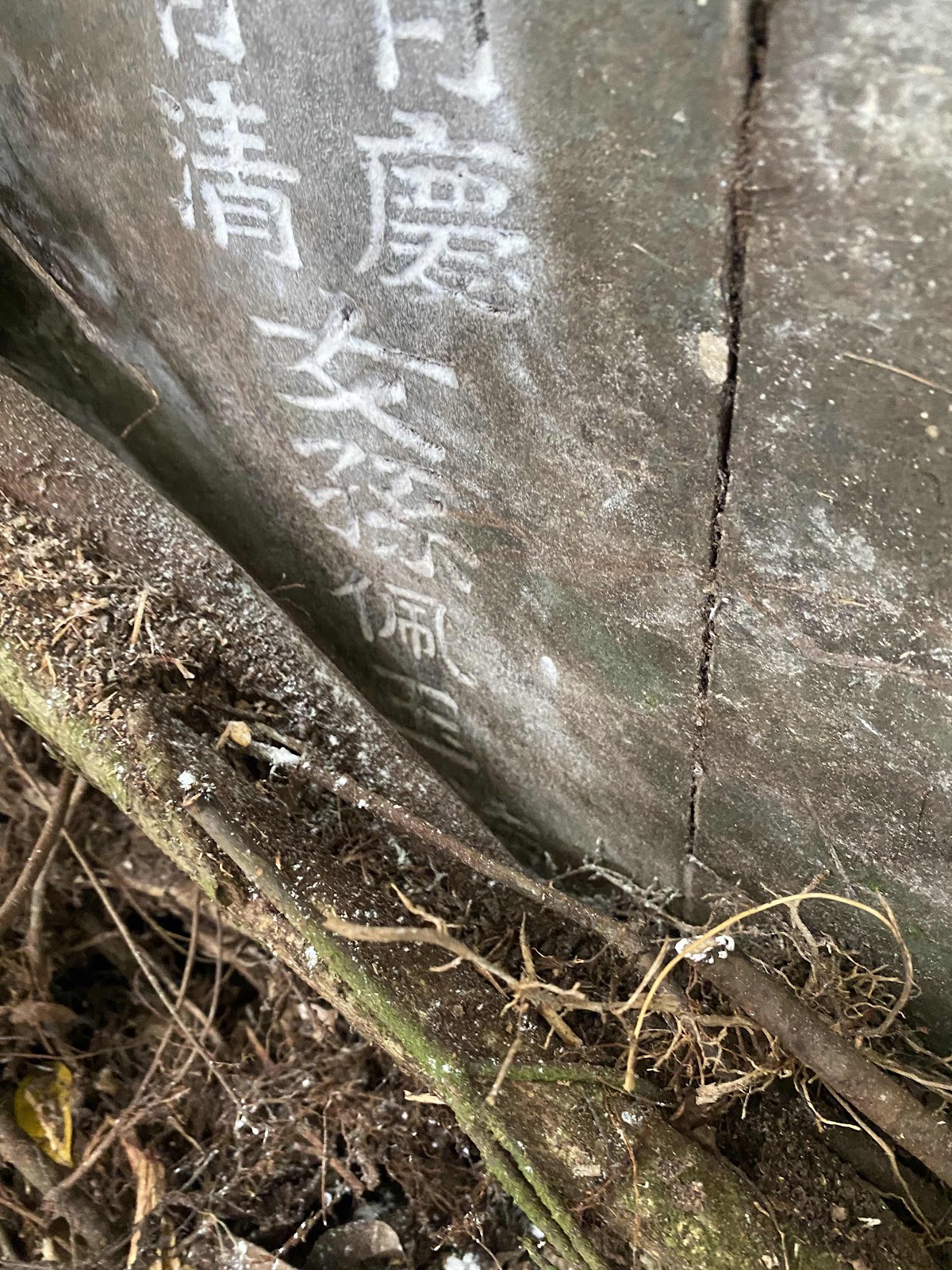 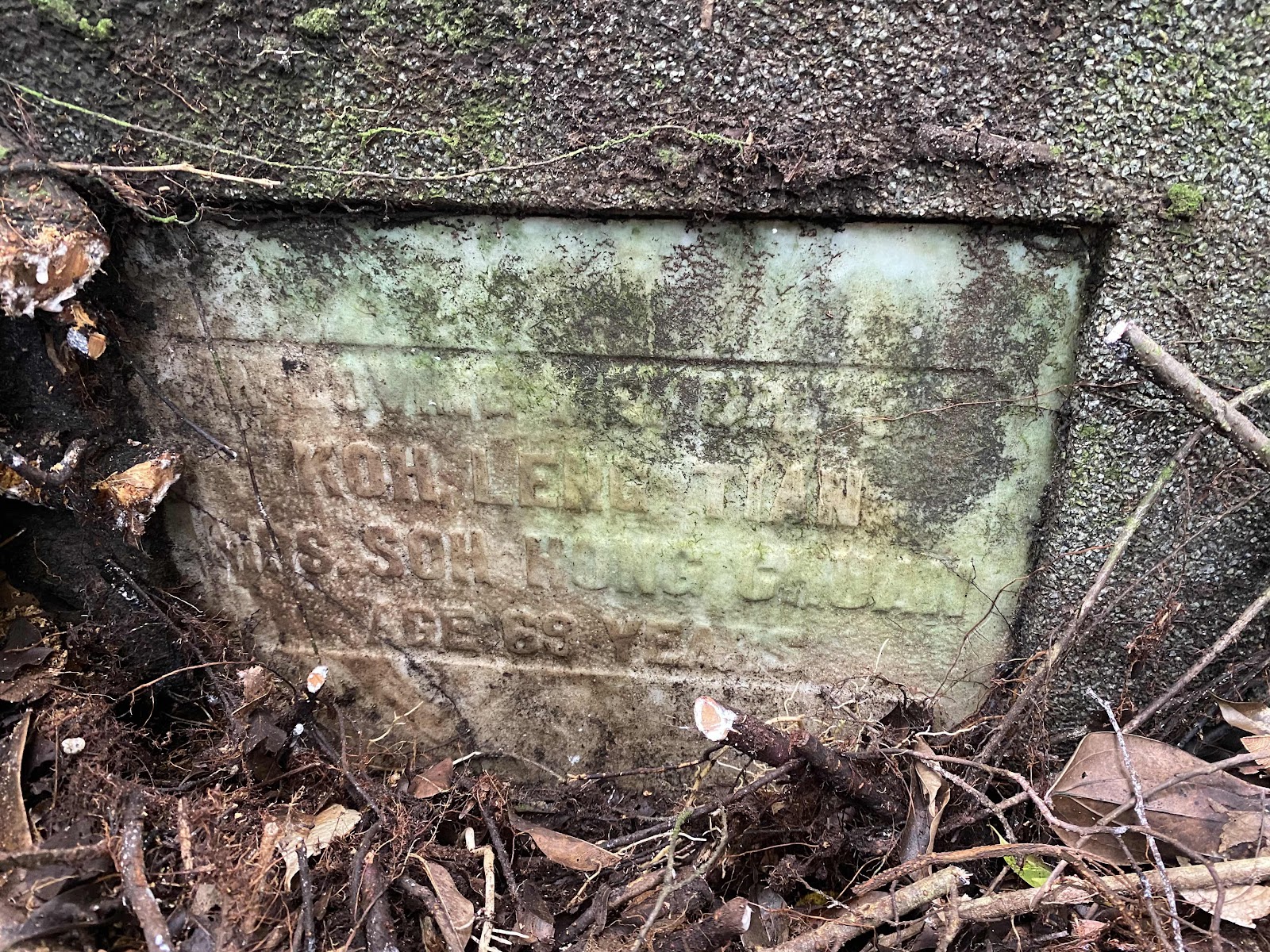 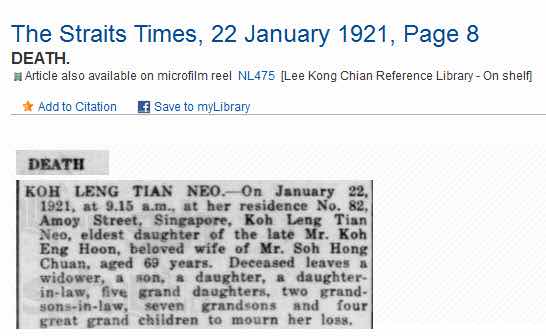 The death occured at his residence, Woodsdale 622 Upper Serangoon Road, this morning, of Mr Soh Hong Chuan, a retired merchant. He had been ailing fo the last
few months and died in his eightieth year. Deceased was one of the earliest settlers in Singapore and a pioneer in the rattan and produce business under Chop Chin Hong and Co
Tan Kok Sin was killed in a car accident on Apr 30, 1938 . He was an employee of Straits Times Press in charge of Advertisement Department 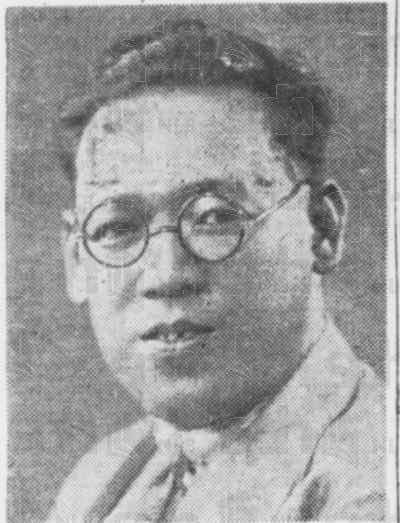 Killed On Eve Of Silver Wedding 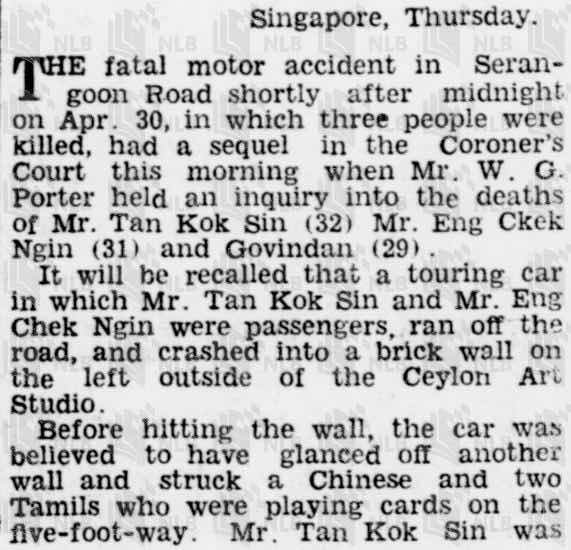 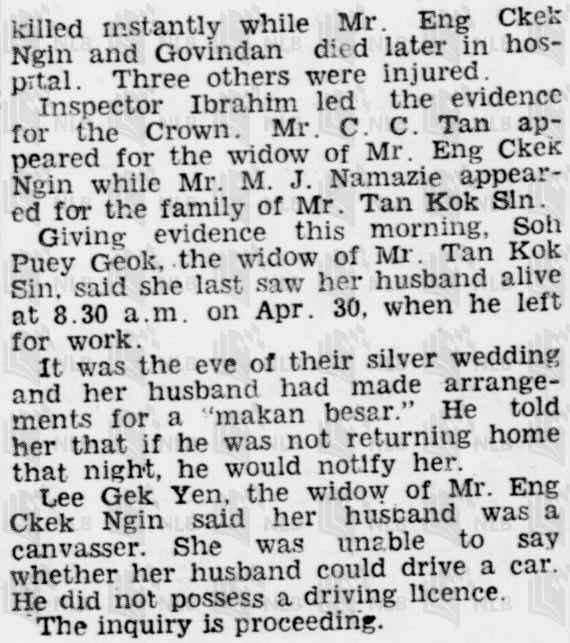 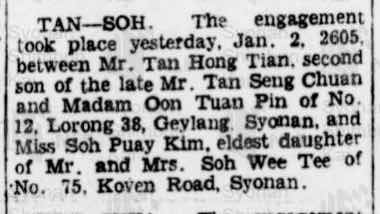