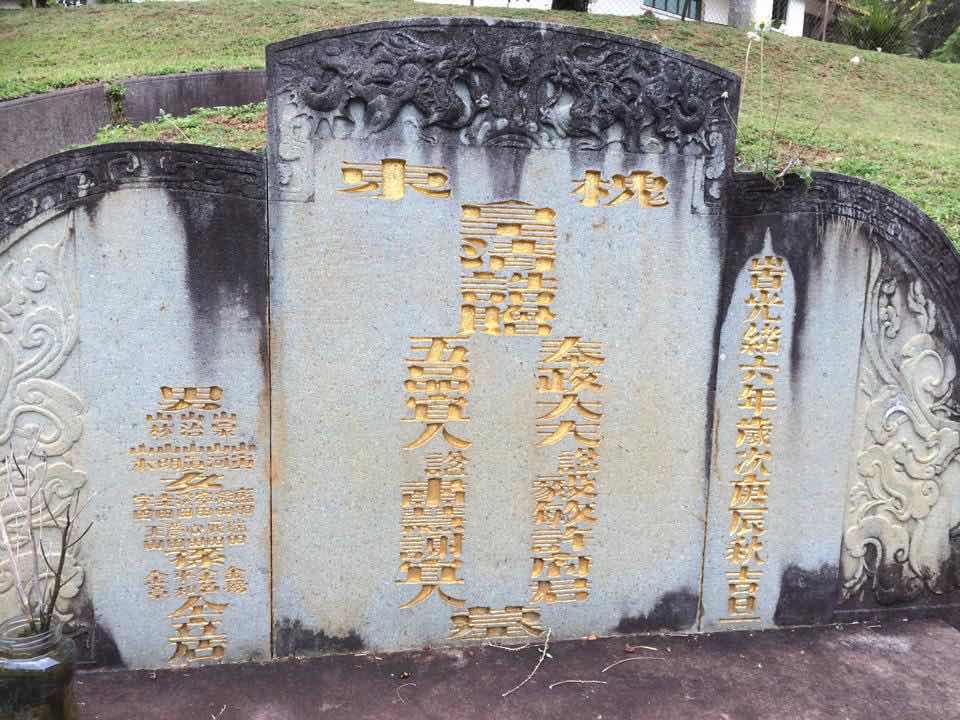 "The 1864 Directory mentions the firm of Koh Eng Hoon & Co, chop Soon Bee in Malacca Street. The founder Koh Eng Hoon was born in Malaca, which was the birthplace of his father Koh Kee Oot, as well as of his grandfather, Koh Teck Hin. The older people were interested in the junk trade, following in the footsteps of Koh Chin, the father of Koh Teck Hin, who left his native place in China and settled down in Malacca some 200 years ago.  Koh Eng Hoon in 1840 at the age of 17 came to Singapore, which offered better prospects to an enterprising young man, and was employed in a Chinese shop.  About a year later, the chop ceased to carry on business and he joined Boustead & Co as cashier.  In 1845 he started in business as merchants and commission agents and had large dealings with Bugis traders.  In 1863 in his 40t year he practically ceased taking an active part in business, which was left in charge of his eldest son in law Soh Hong Chuan, his elder sons Koh San Tee, Koh San Chuan and Koh San Lim being still minors. He spent much of his time in Malacca, where he died in 1880, owning at the time of his death considerable properties both in Singapore and Malacca.  He left a large family and an elaborate will.

Among his sons-in-law were Soh Hong Chuan, whom he specially requested in his will to continue the management of the firm until his son Koh San Hoh, to whom he bequeathed the business, had acquired sufficient experience to take personal charge;  Lee Keng Kiat, one of whose sons is Lee Chim Tuan - the right hand man of Lee Choon Guan and energetic as well as enthusiatic in all matters concerning the public welfare; and Tan Keng Guan, whose daughter Tan Seok Yang was one of the wives of Choo Eng Choon and was figured as one of the defendants in that cause celbre the "Six Widows' Case."  In his will, dated the 31st Jan 1879 and signed in Singapore, after giving large legacies to his family and a long list of relatives, Mr Eng Hoon made a bequest of $500 to the Trustees of Raffles Institution for the purposes of that Institution, but they unfortunatel never got it, for by his codicil dated the 6th Sep 1880 and signed at Malacca he revoked this bequest and his motive for so doing remains a mystery.  At his death, on the 11th Sep 1880, the business was thriving, but the manager, Soh Hong Chuan, left in 1883 to start his own business, and shortly after, the firm began to venture in big tin speculations with the result that it lost heavily and suspended payment in 1890.  The name of Koh Eng Hoon & Co ceased to be used, but one of his sons continued to trade under the chop Soon Bee Beng Kee until 1900, when the other sons petitioned the Court for its opinion as to a clause in the testator's will directing the employment of his residuary estate in the continuation of his business, and having obtained judicial sanction to continue such business, the former firm was  revivied under the name of Koh Eng Hoon & Sons Chop Soon Bee, which is now practically confined to the manufacturer of Sarawak sago flour, which brand is well known in the local market as Soon Bee Ann or S.B.A. sago flour. This business is under the management of the eldest son, Koh San Tee.  A younger son, Koh San Hin, made a big fortune in rubber, and is now a director of many companies.  He takes keen interest in public affairs, has been President of the Straits Chinese British Association since 1913, and is a member of the Rent Assessment Board and on the Committee of the Tan Tock Seng Hospital