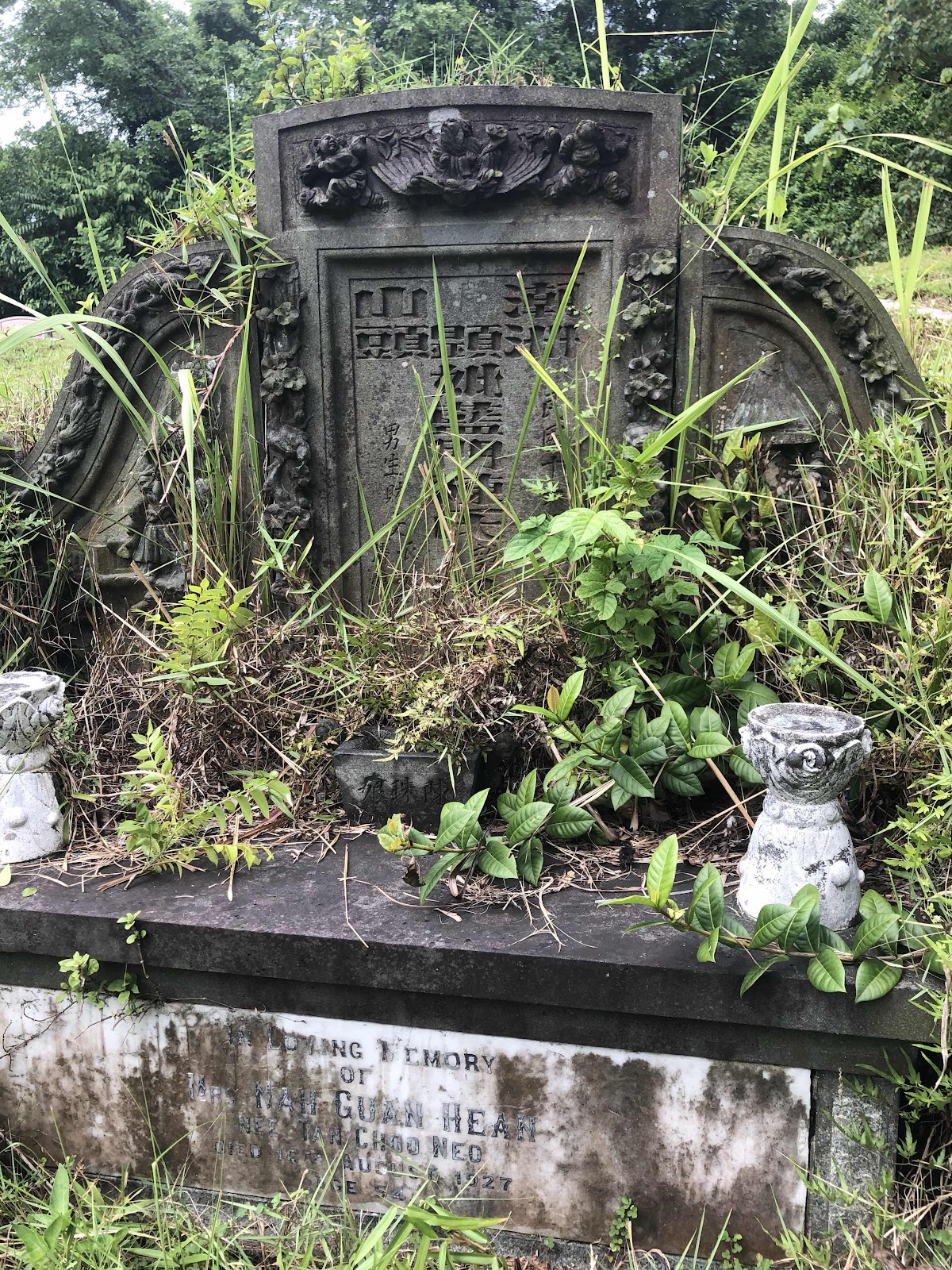 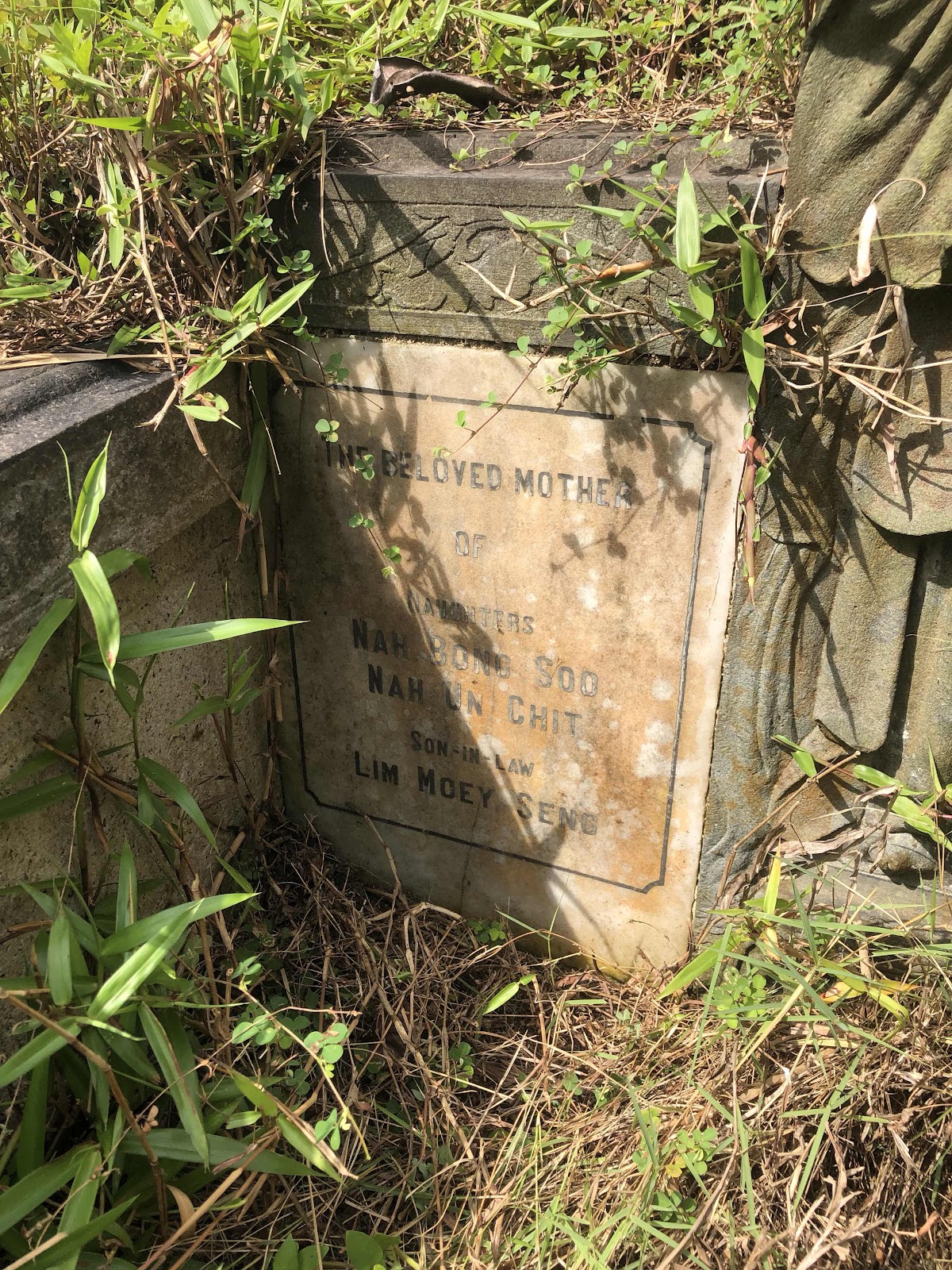 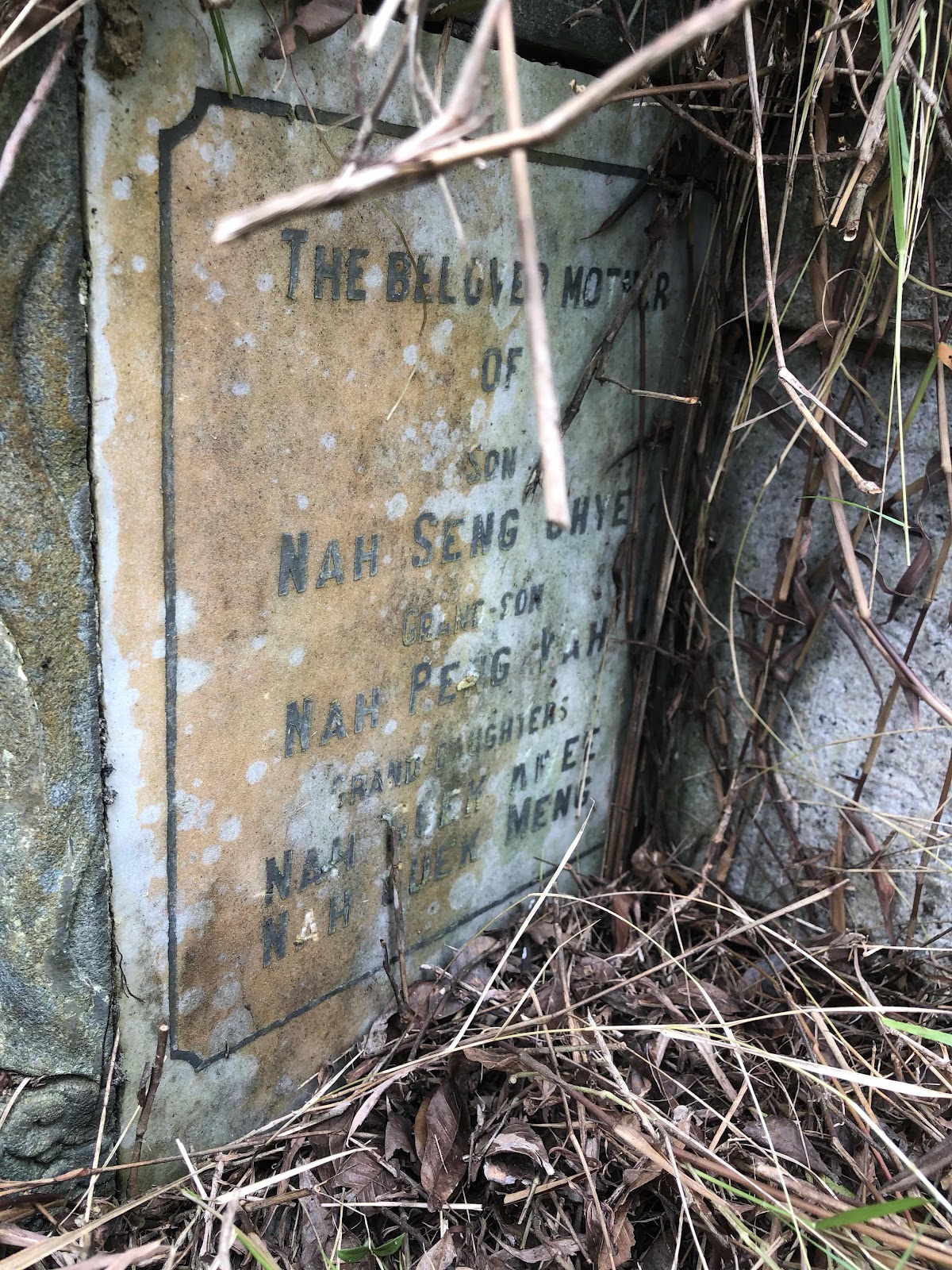 Malaya Tribune, 29 June 1939, Page 16
Nah Seng Chye was an architect who once travelled around the world with Chan Teck Chye 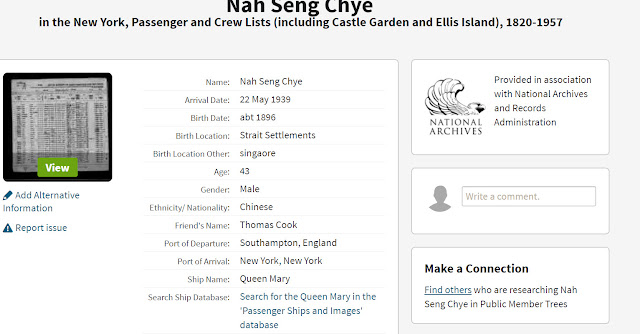