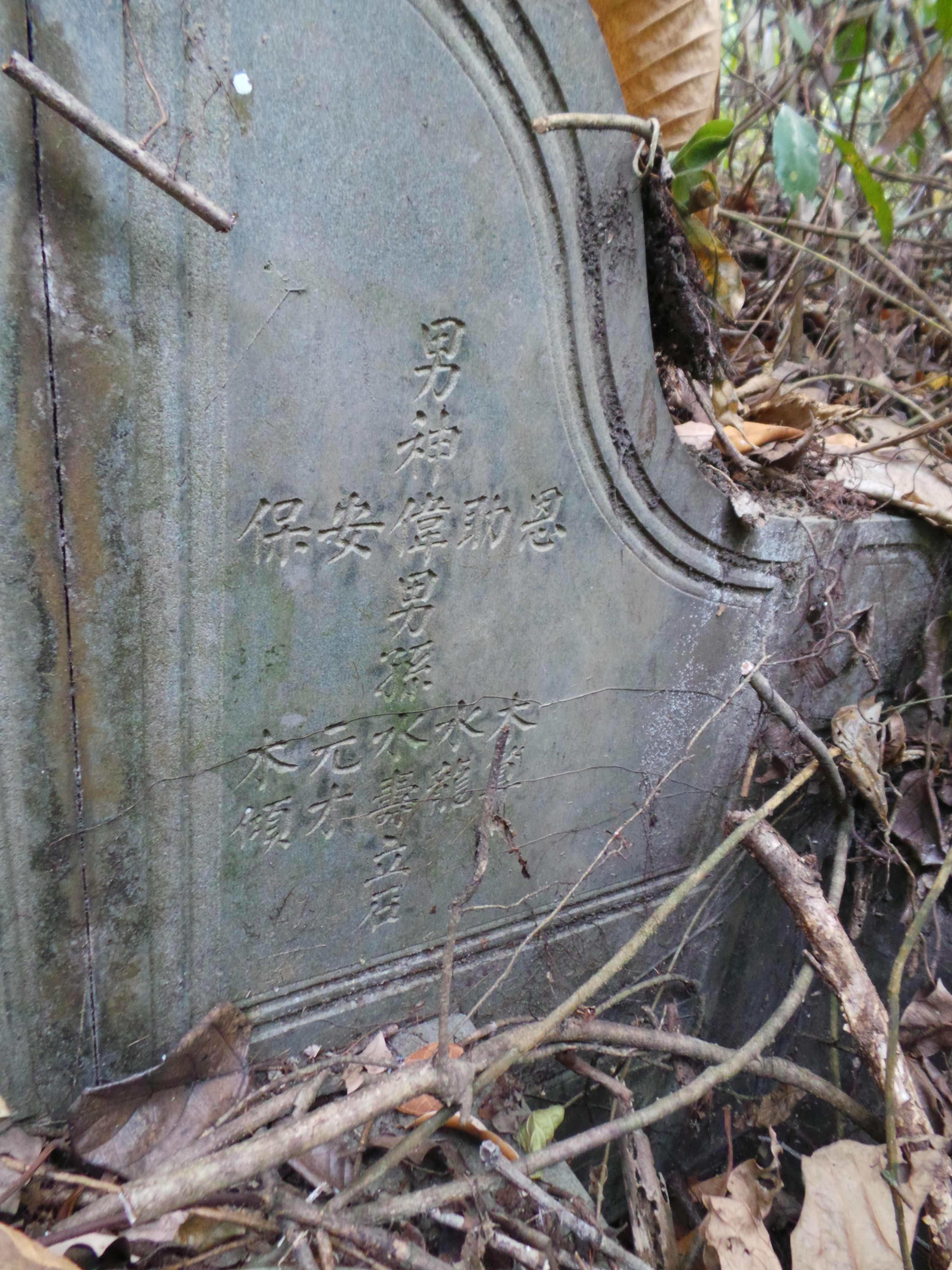 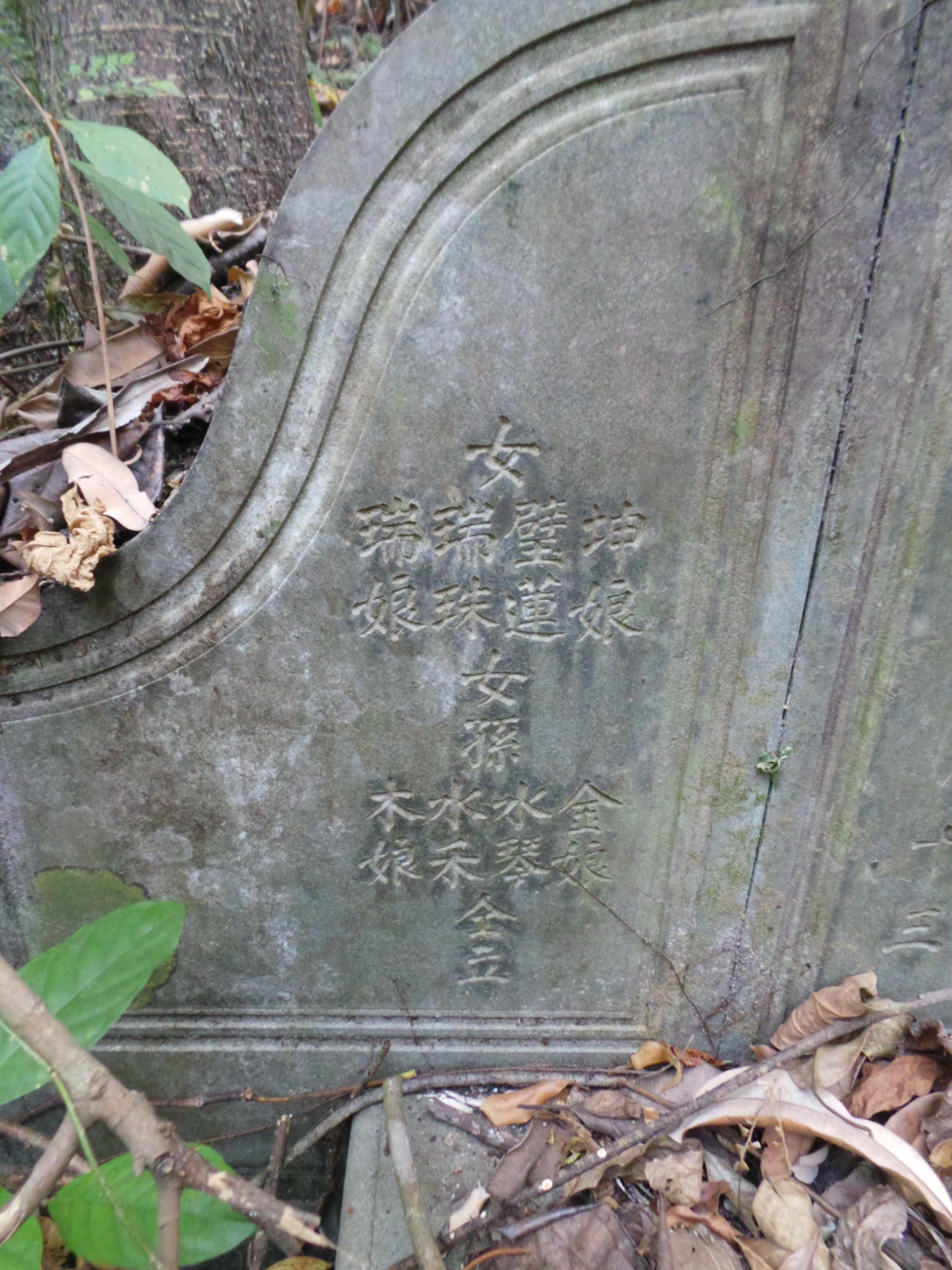 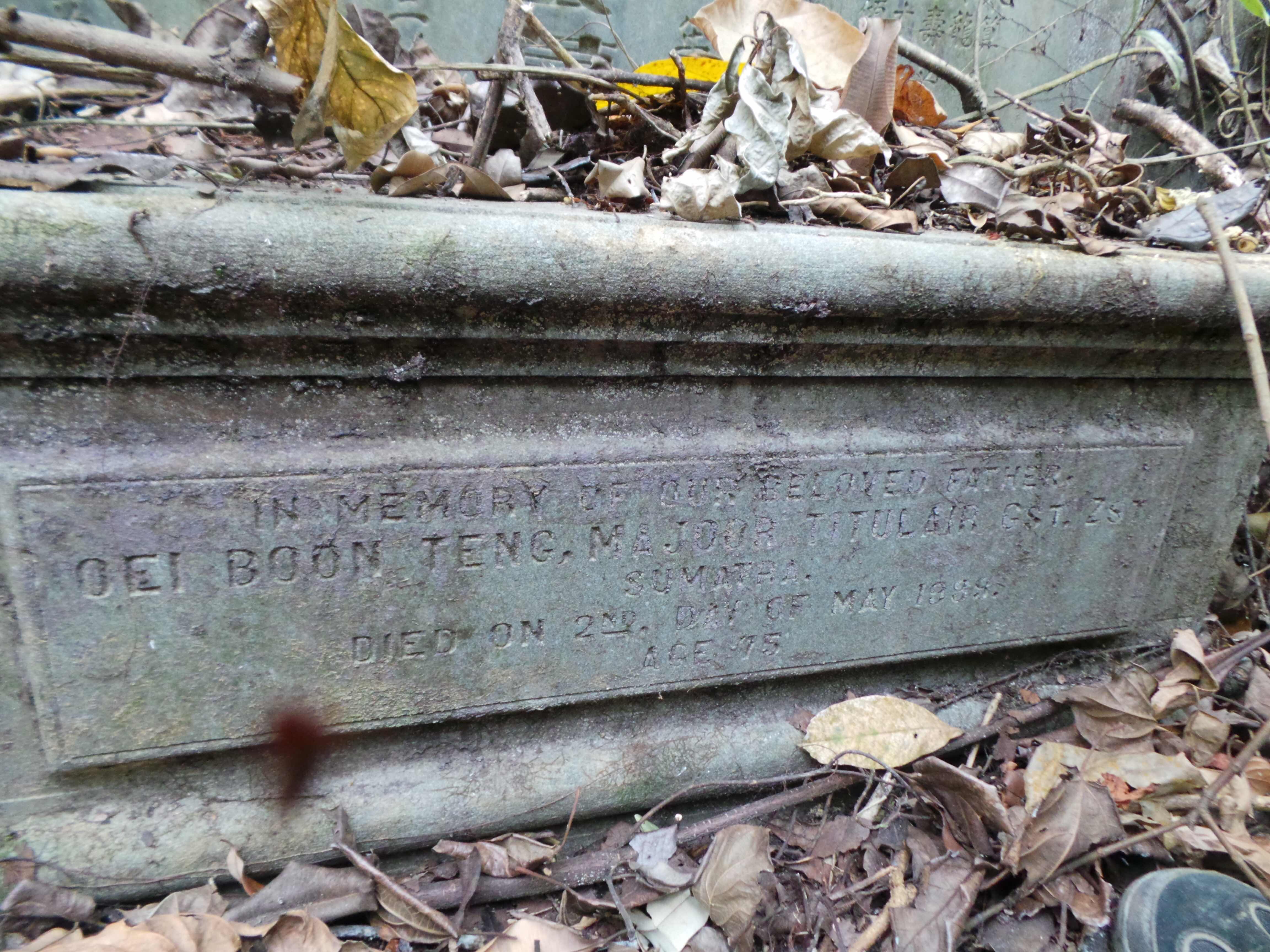 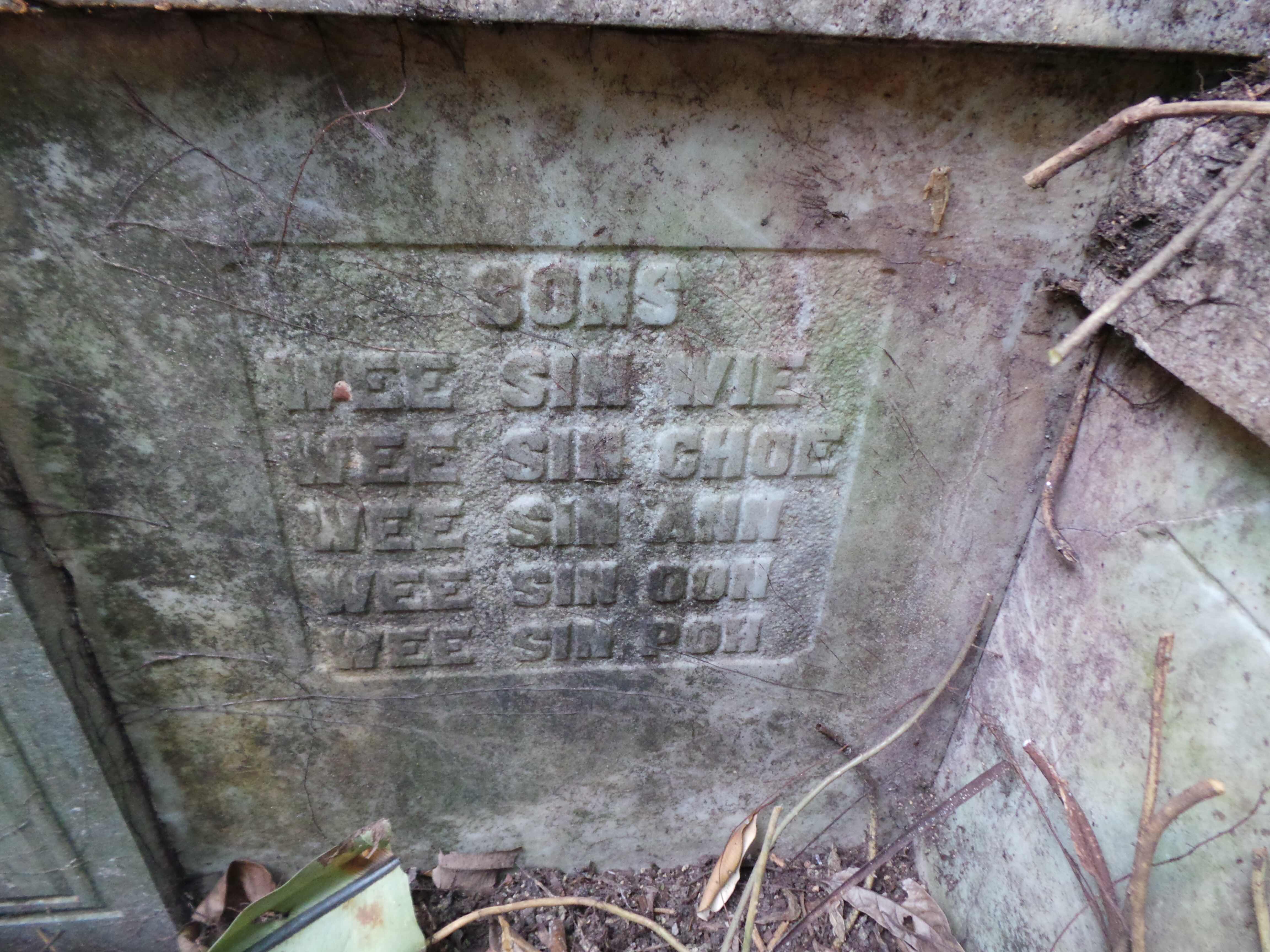 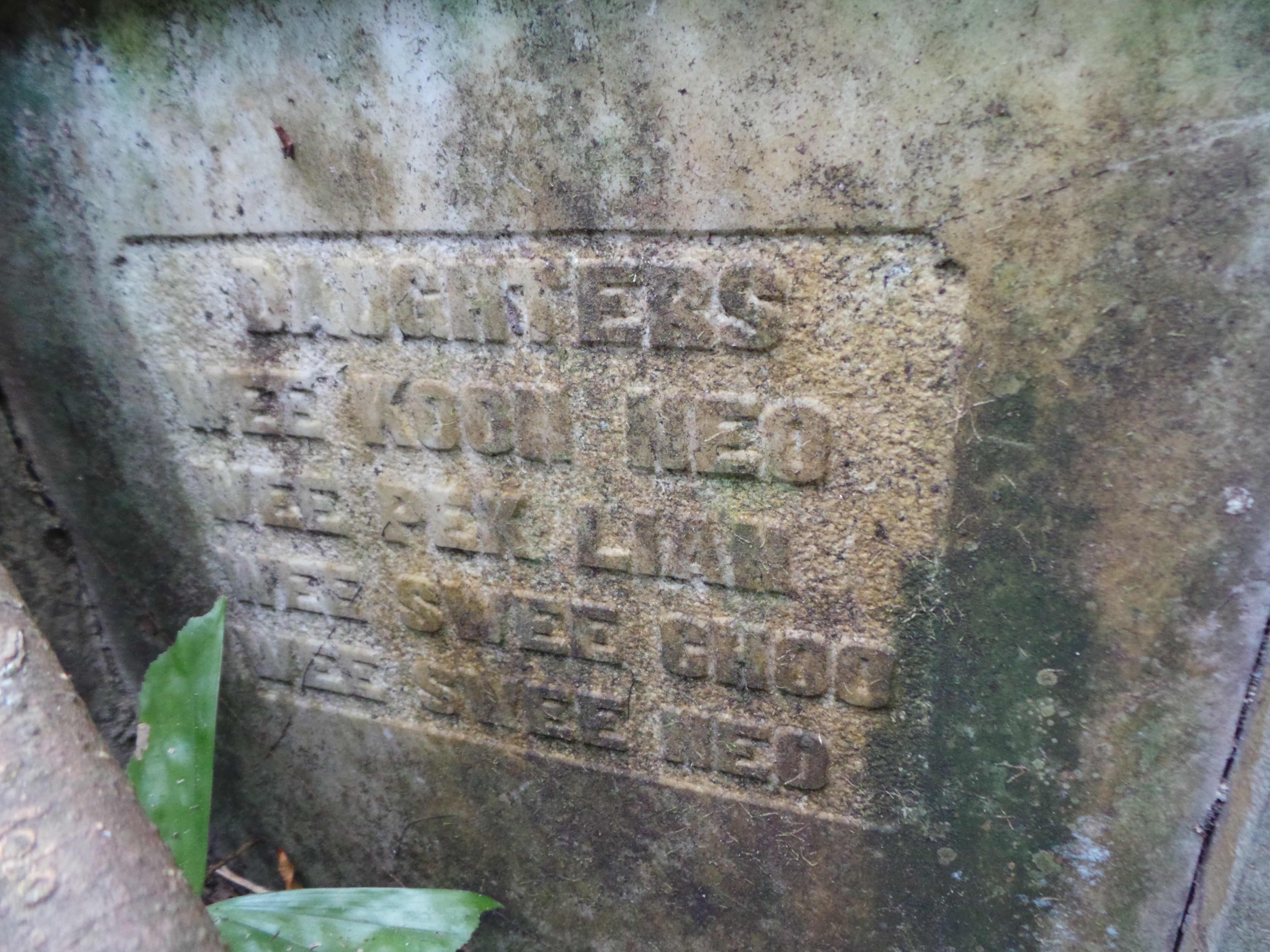 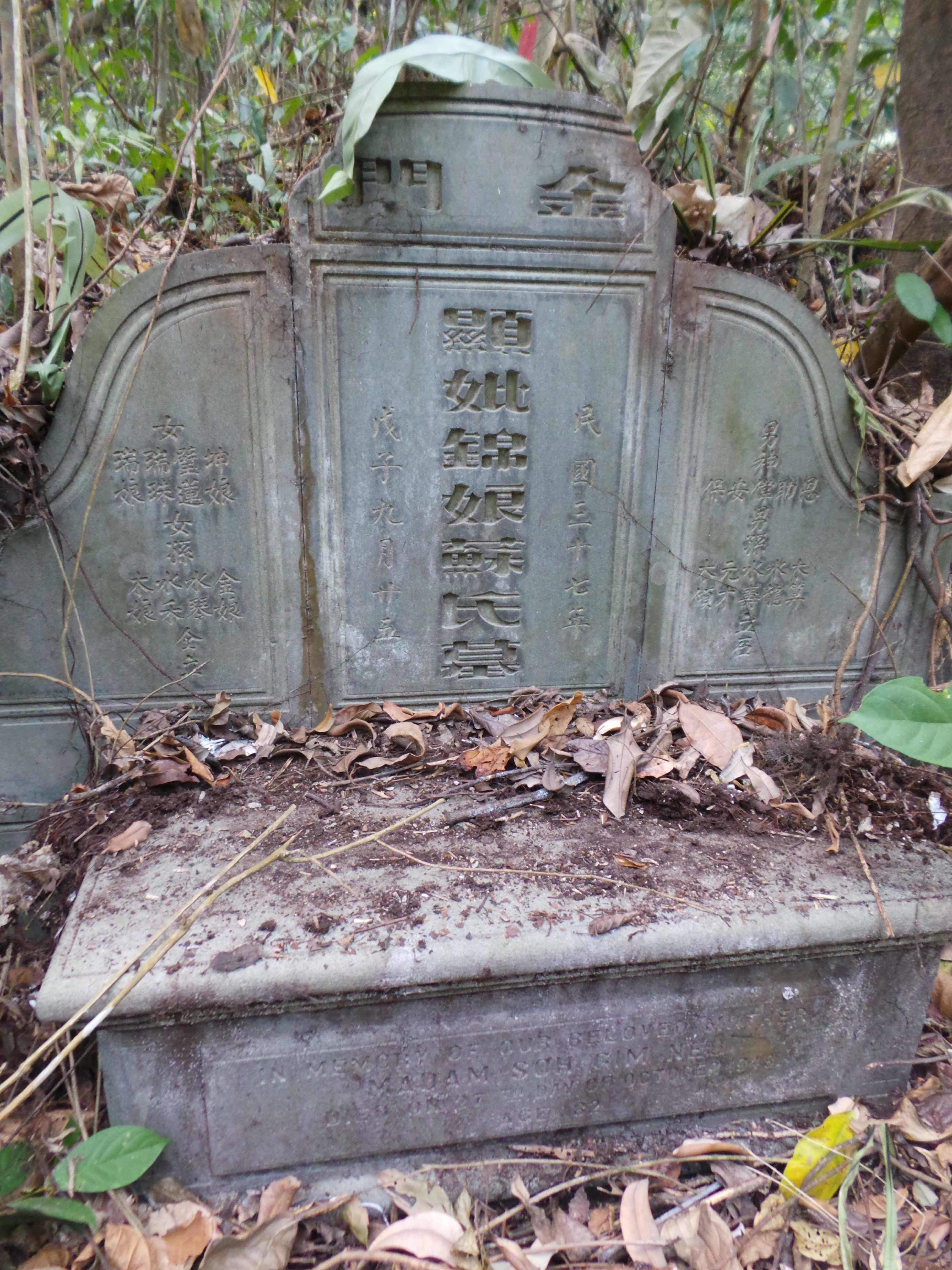 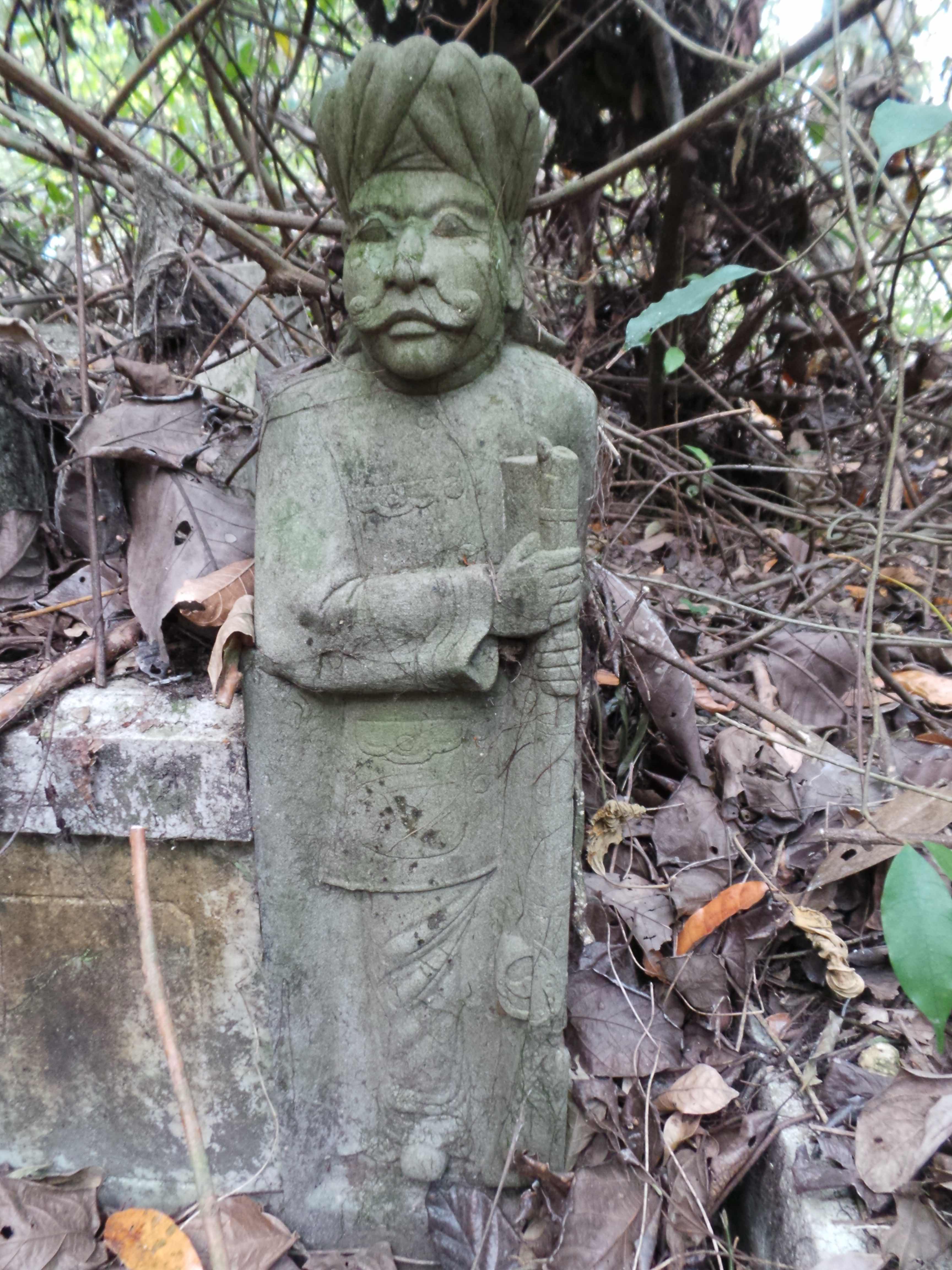 DEATH OF CHINESE WITH N.I. MEDALS
MAJOOR WEE BOON TENG. a Straits born Chinse who was decorated by the Netherlands Indian Government with the colonial gold and silver medals, died at his residence 5, Kim Yam Road, off River Valley Road, this morning at the age of 75
Son of the late Mr Wee Leong Hee, he was born in Singapore in 1864
He was educated at Lye Fatt English school before going to Sumatra to join his uncle, the late Kapitan Wee Leong Tan, a well known trader
In 1890 he was appointed Lieutenant China of Selat Panjang on the Sumatra east coast, and 20 years service in the post won him the silver medal. Another five years, he was promoted to Kapitan China and later awarded the gold medal
Shortly before retiring to Singapore in 1925, he was promoted to the rank and title of Majoor
Majoor Wee and his wife celebrated their golden welding in 1937 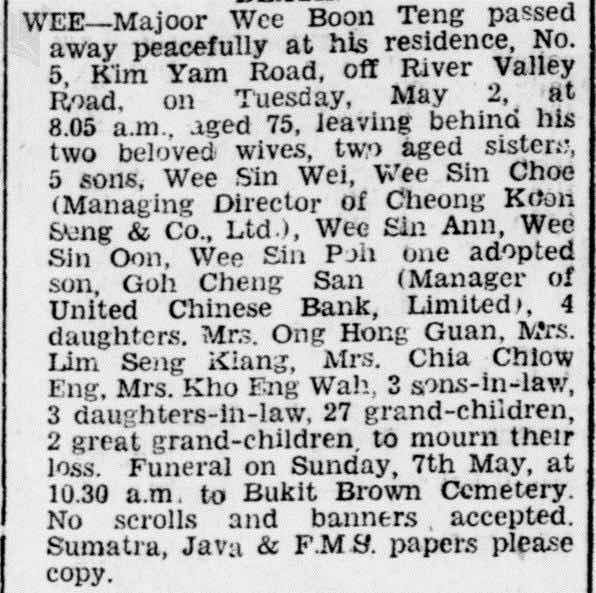 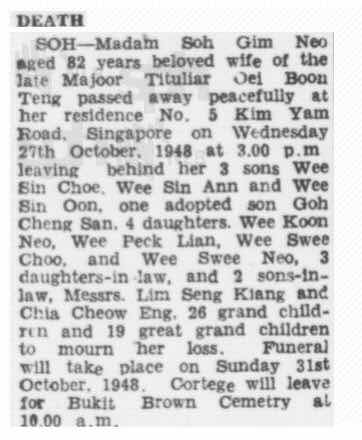 Three sons instead of 5 sons . Wee Sin Wei and Wee Sin Poh may have been lost in the war 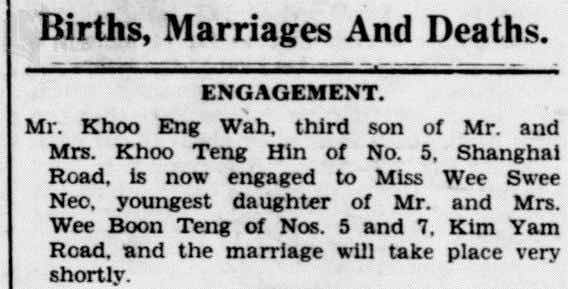 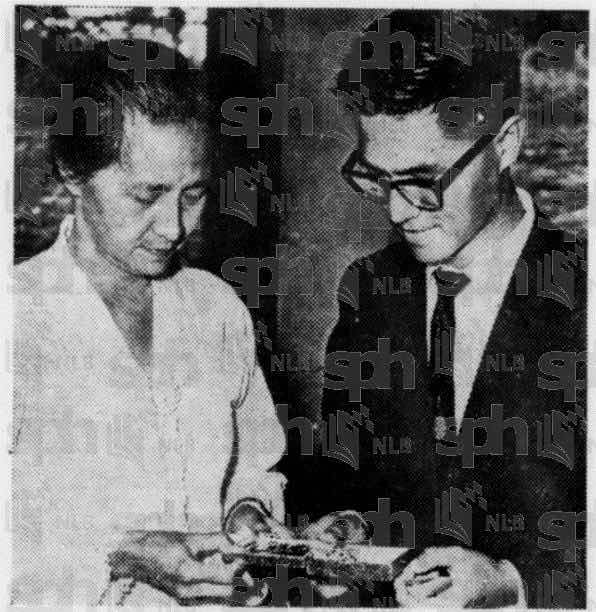 Madam Wee Swee Neo admires son Khoo Cheng Lim's gold medal which he received for being the most brillant engineering student.
His father Khoo Eng Wah died in an accident when he was five years old
He later became Dean of the School of Architecture in NUS and Chairman of URA
Khoo Cheng Lim later became chairman of URA from 1987 till 2001
WEDDING COUPLE MAKE $500 GIFTS TO FUNDS
The Singapore Free Press and Mercantile Advertiser, 18 November 1940, Page 7 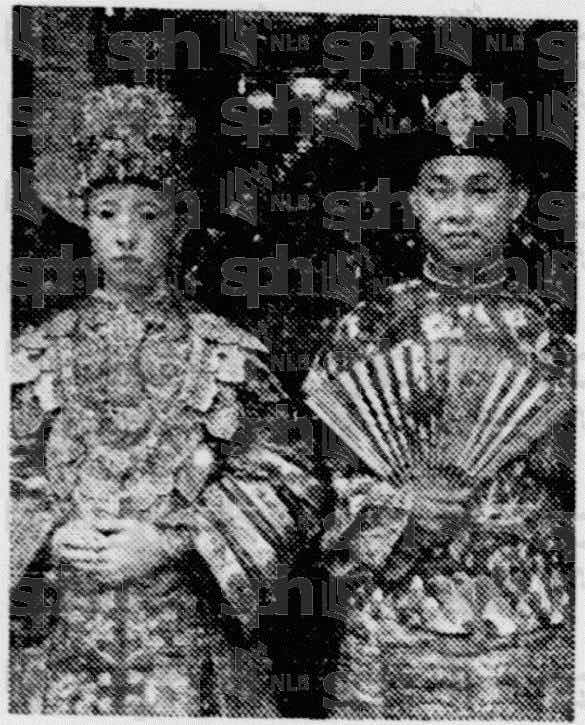 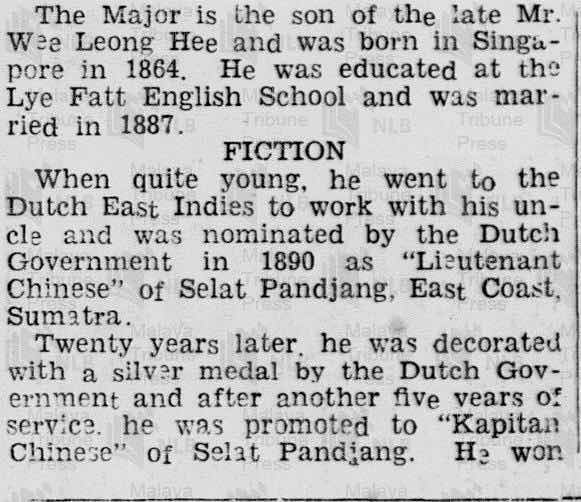 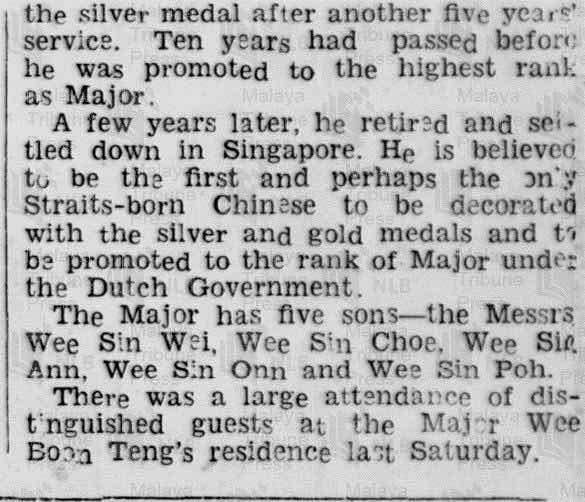 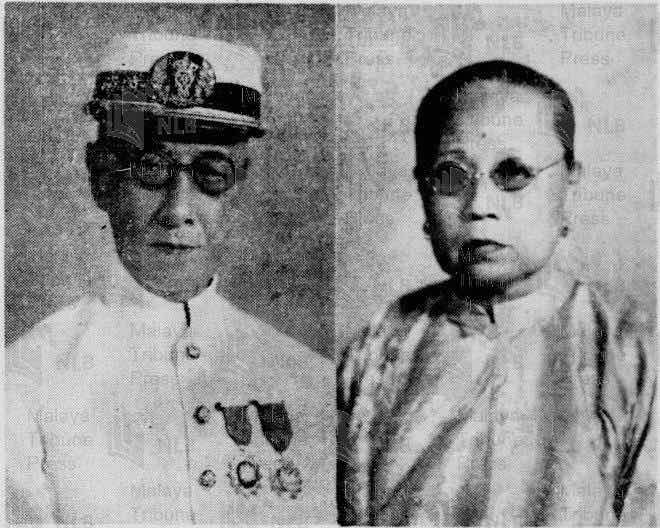 Wedding And Family Footage Of Peranakan Family, Circa 1930

Should be the wedding of Mr Khoo Eng Wah and Miss Wee Swee Neo , shortly after 20th Apr 1931 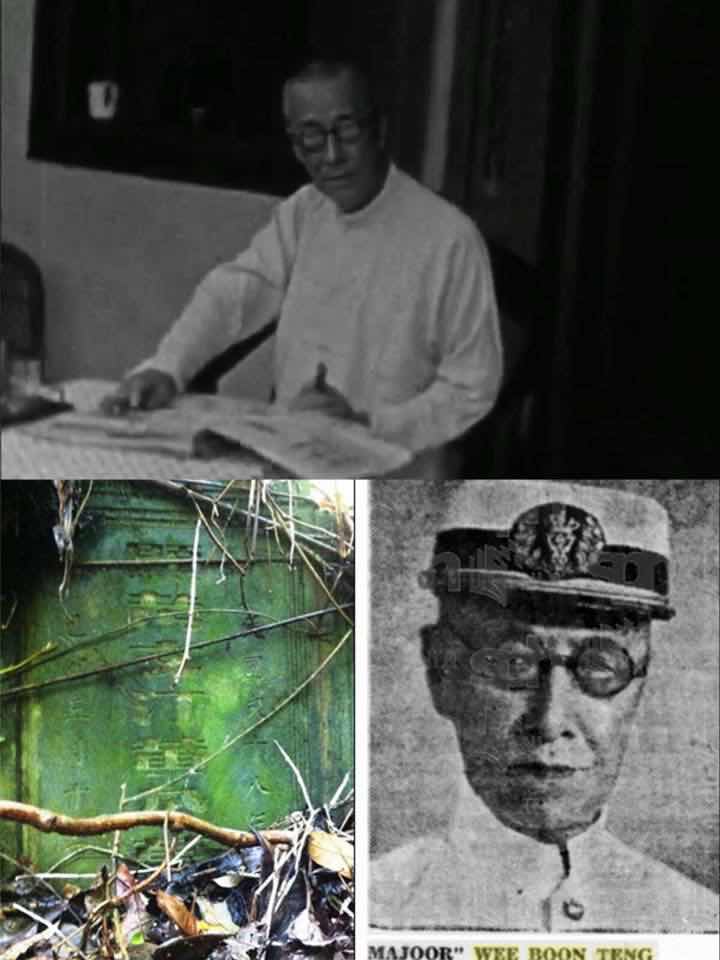 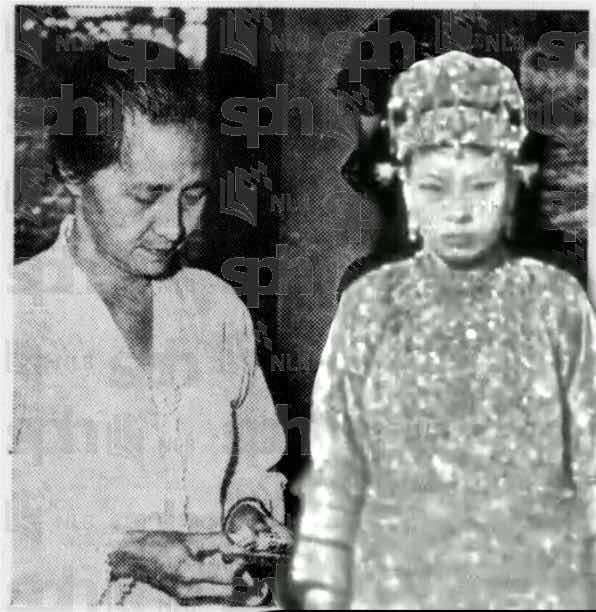