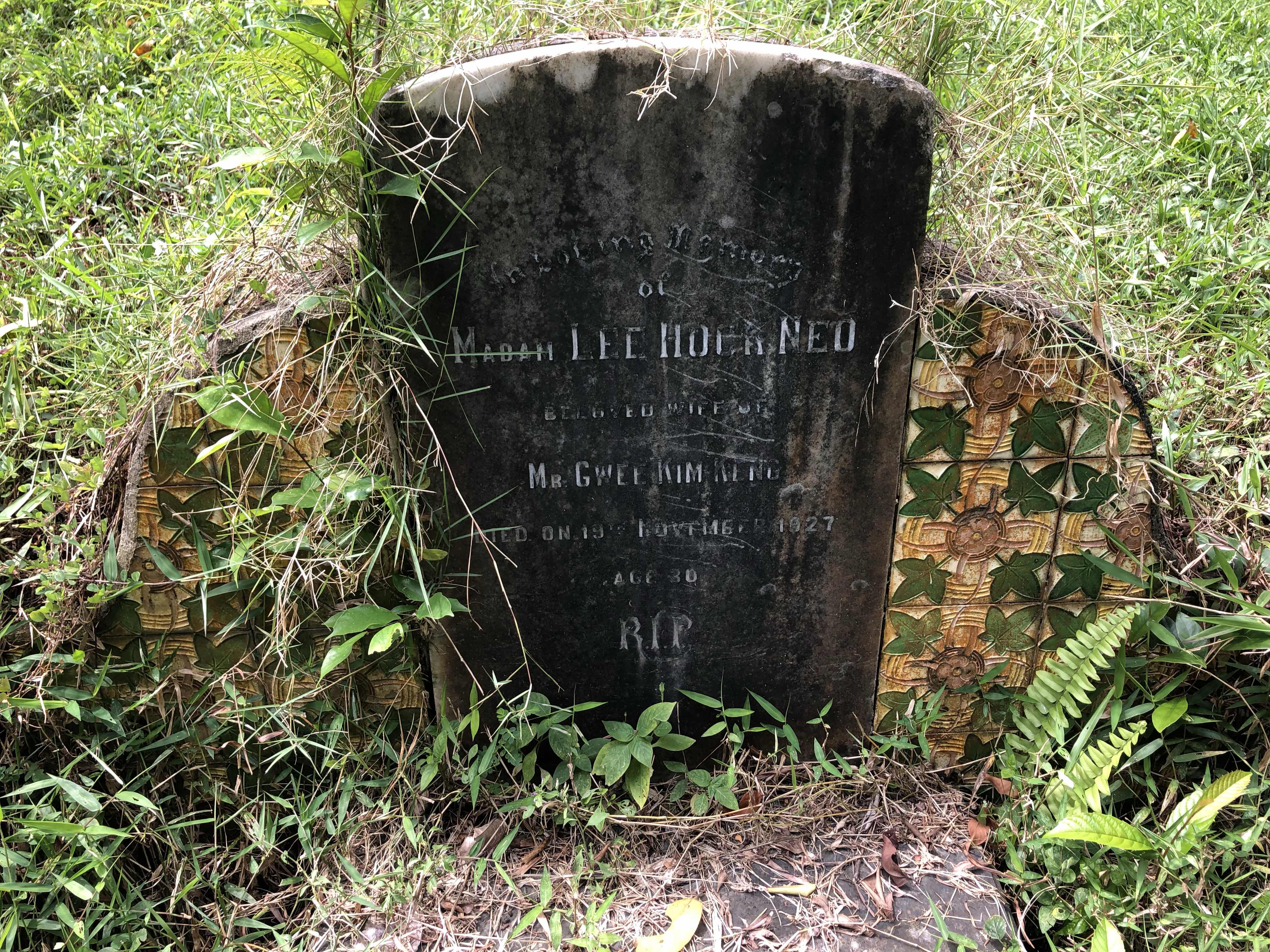 She passed away less than 2 months after her mother's death.
Death
Malaya Tribune 29 Sep 1927 P 8