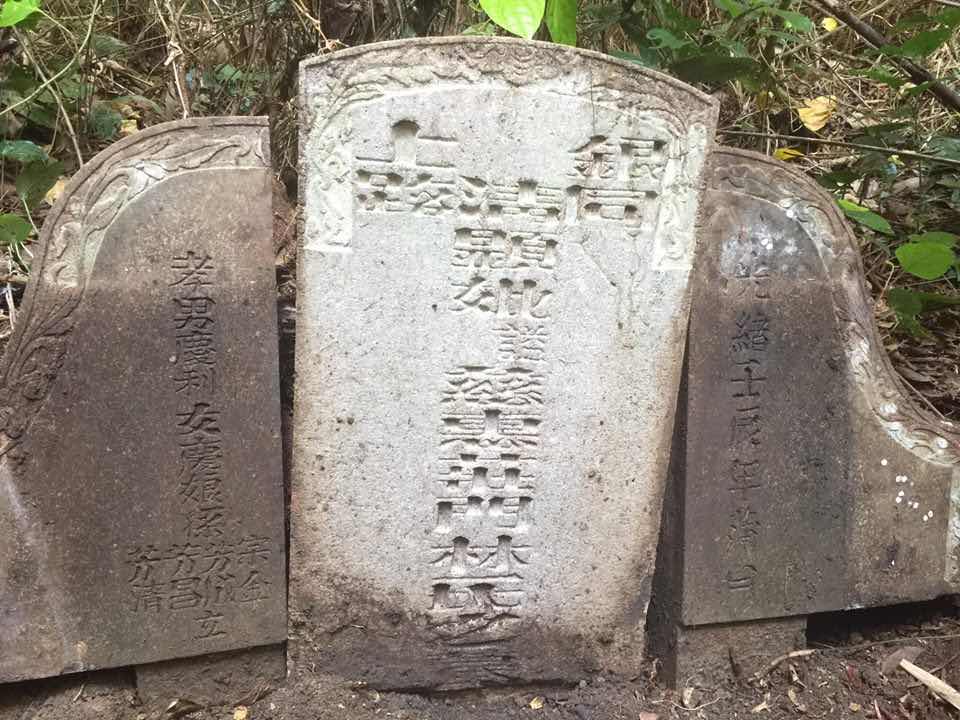 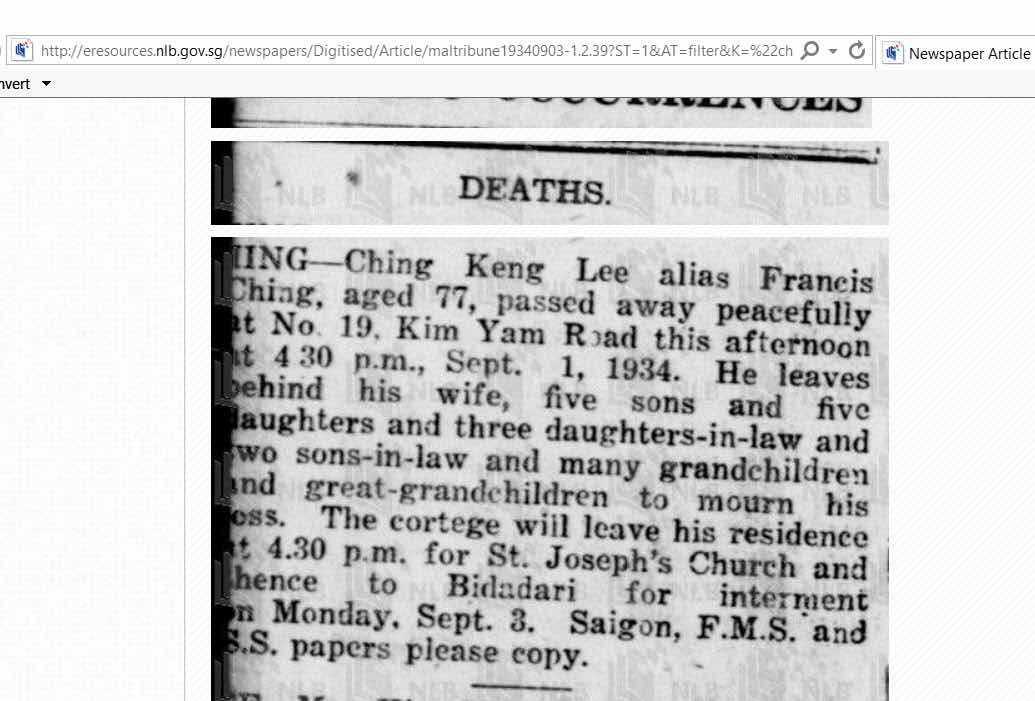 Ching Keng Lee alias Francis Ching, age 77, passed away at No 19 Kim Yam road on Sep 1, 1934 He left  his wife, 5 sons and 5 daughters , three daughters in law, two sons in law , many grandchildren and great grandchildren 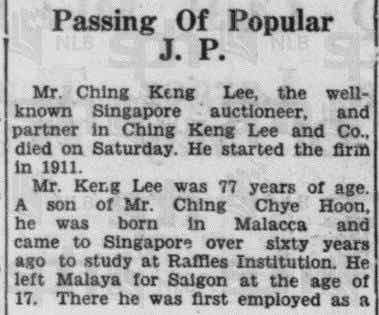 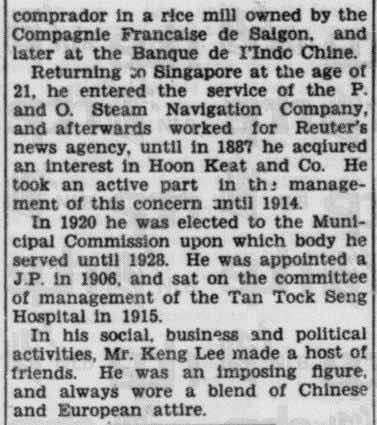 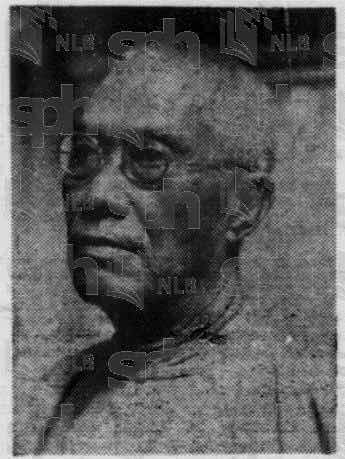 In this article, an elder brother of Ching Poh Cheng was identified as Ching Hong Cheng.

Hong Cheng Chinese character would also be written as 芳清 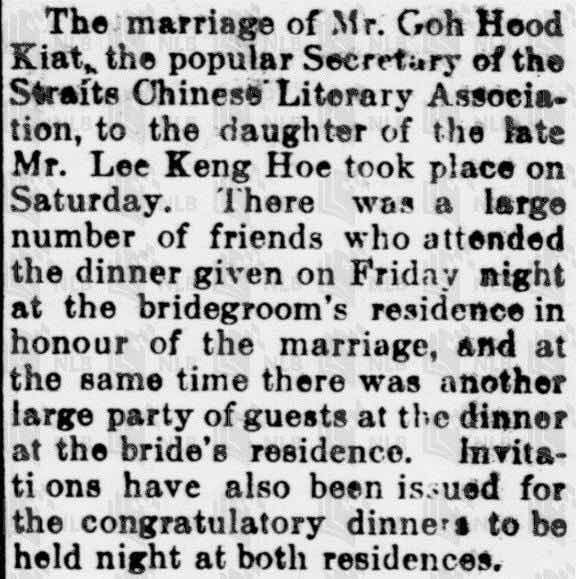 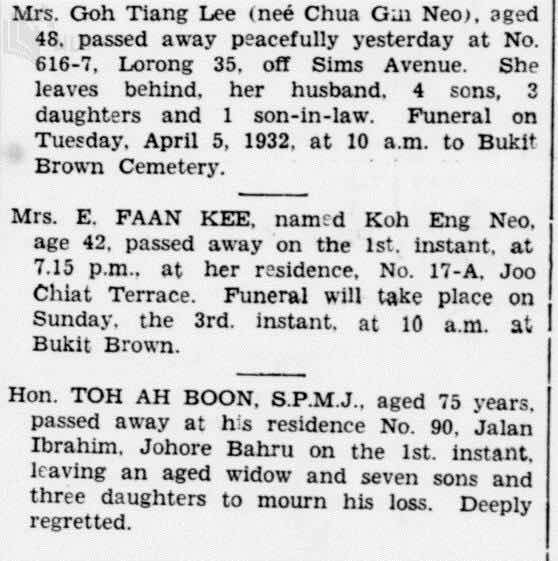