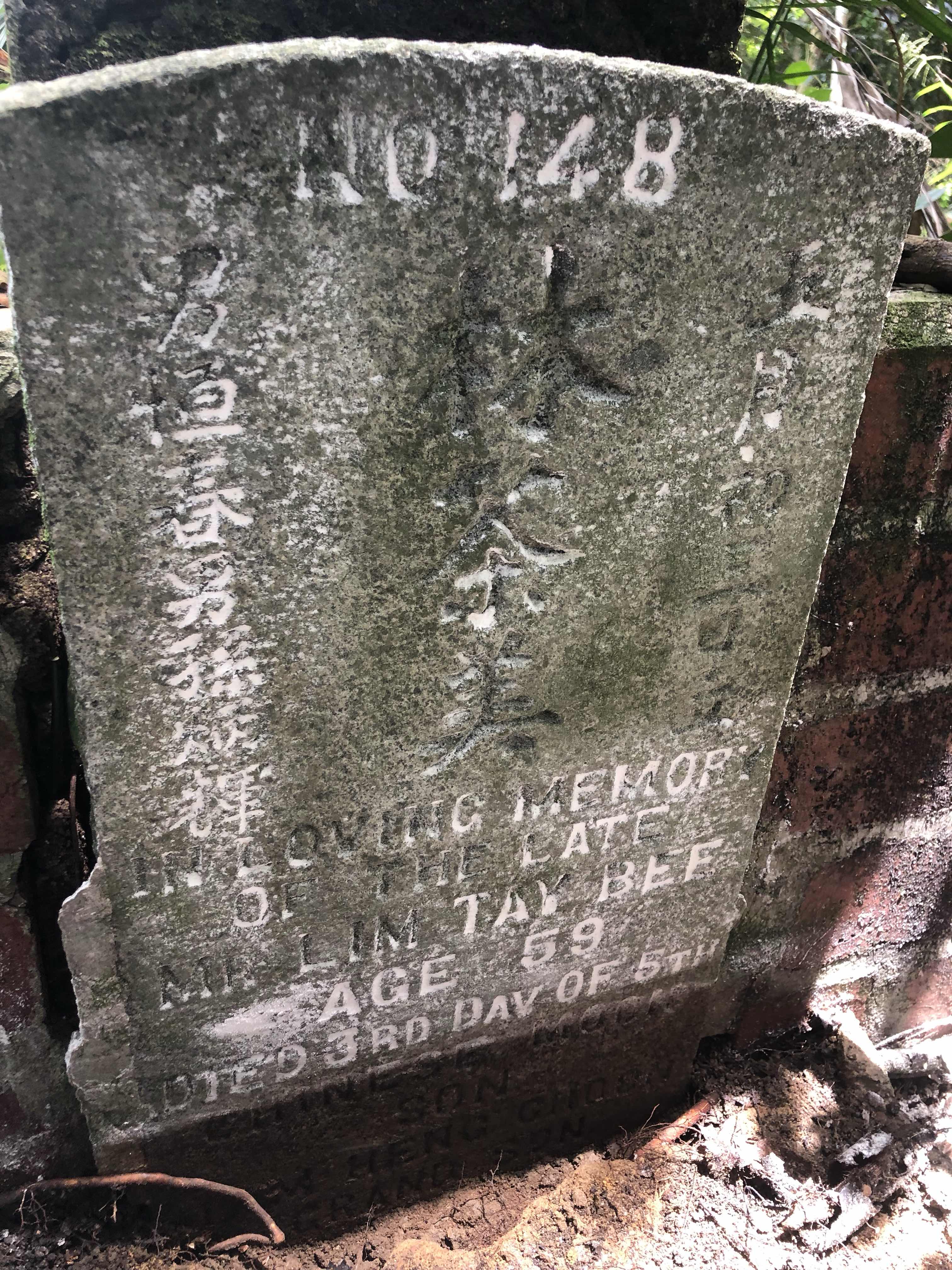 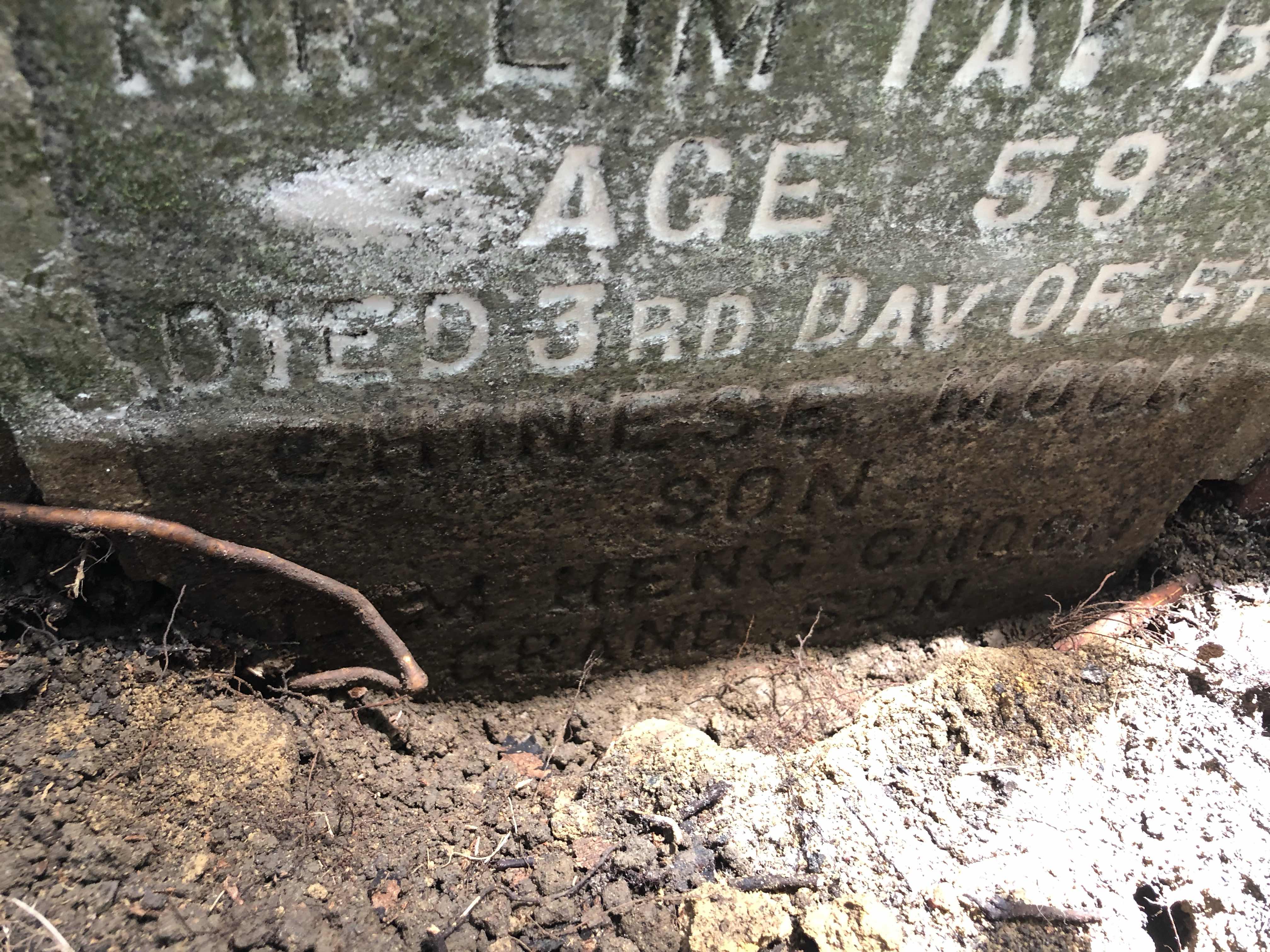 When ACS started out in 1886, he was one of the first batch of 13 Chinese students

Just ten days after, the death of Mr Lim Tiang Swee, then head of the  firm of Lim Kong Wan & Son, occurred as the result of an accident. It appears that Mr Tiang Swee, his child (Lim Tay Bee) and one of his clerks had gone to the rice mill in Havelock Road belonging to the firm, and all three had just got into the phaeton to return, when before the syce could mount the coach box the horse bolted off at a furious gallop. The clerk sprang off the carriage unhurt, and Mr Tiang Swee (林长水)  first threw out the child, who sustained some bruises, and then attempted to jump out, but in so doing he was thrown with great violence on his back, and killed.

The  firm of Lim Kong Wan & Son had become well known long before 1871. The founder of the  firm was Lim Kong Wan, who was born in Malacca, and after a brief sojourn in Penang settled down in Singapore, where he started in business in a small way as a produce merchant in Chinchew Street, under the chop Tiang Moh. The business prospered and occupied larger premises in Malacca Street, and Mr Lim Kong Wan became the owner of several schooners which collected the produce from the various outports with which he traded. He afterwards took his eldest son, Lim Tiang Swee, as his partner, and the firm became known as Lim Kong Wan & Son. Upon the death of Lim Kong Wan in 1869, Lim Tiang Swee was sole proprietor of the  firm, his younger brother Lim Tiang Hee being an assistant, and Tan Keong Saik the shipping clerk. After Tiang Swee’s death as already narrated, Lim Tiang Hee and Lim Tay Lim (son of Lim Tiang Swee) continued the business, being the owners of the steamers Flintshire and Goh Kuan Sia, as well as agents for four or  five other steamers. Mr Lim Kong Wan’s second daughter and her own granddaughter (now Mrs Lim Peng Chin) and Lim Tay Bee (younger son of Lim Tiang Swee) made a voyage to England in 1889 in the Goh Kuan Sia, and the writer remembers being invited to Mr Jasper Young’s house ‘May field’ in Clapham, London, to meet them. The  firm met with severe reverses of fortune about this time, in consequence of rash speculation in tin, black pepper and shares by Lim Tiang Hee, the proofs of  debts admitted totalling a quarter of a million dollars, and in 1889 closed down. Lim Tiang Hee launched out in business as a merchant and commission agent and died in 1893. The estate of Lim Kong Wan was  finally wound up in 1916, when the houses Nos 19 and 20 Malacca Street, which had been the place of business of Lim Kong Wan & Son for about thirty years, were sold; as also the plantation in Payah Lebar containing some  fifty acres, where may be seen the graves of Mr Lim Kong Wan and some of his descendants. This plantation was bought and is now owned by Mr Lim Tay Yam (the eldest son of Mr Lim Tiang Hee). 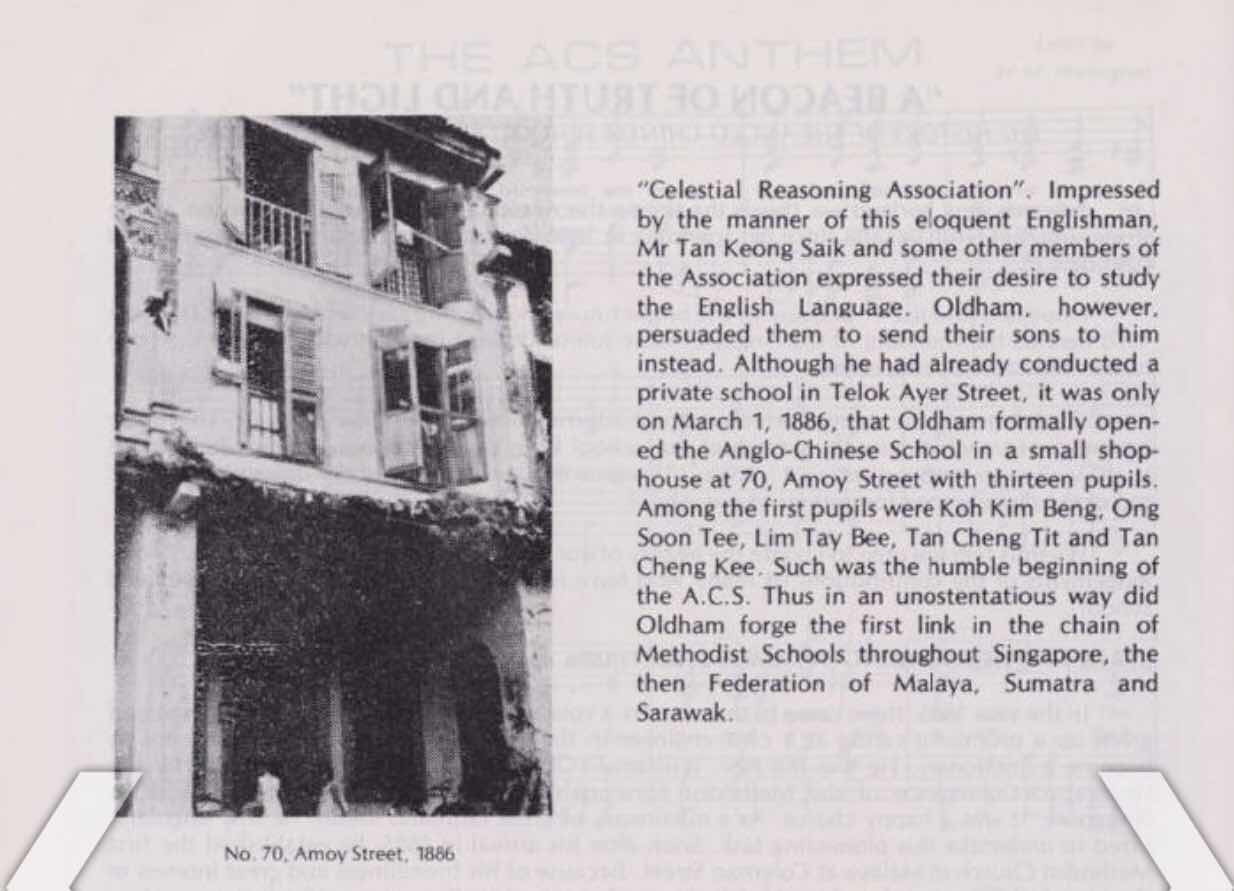