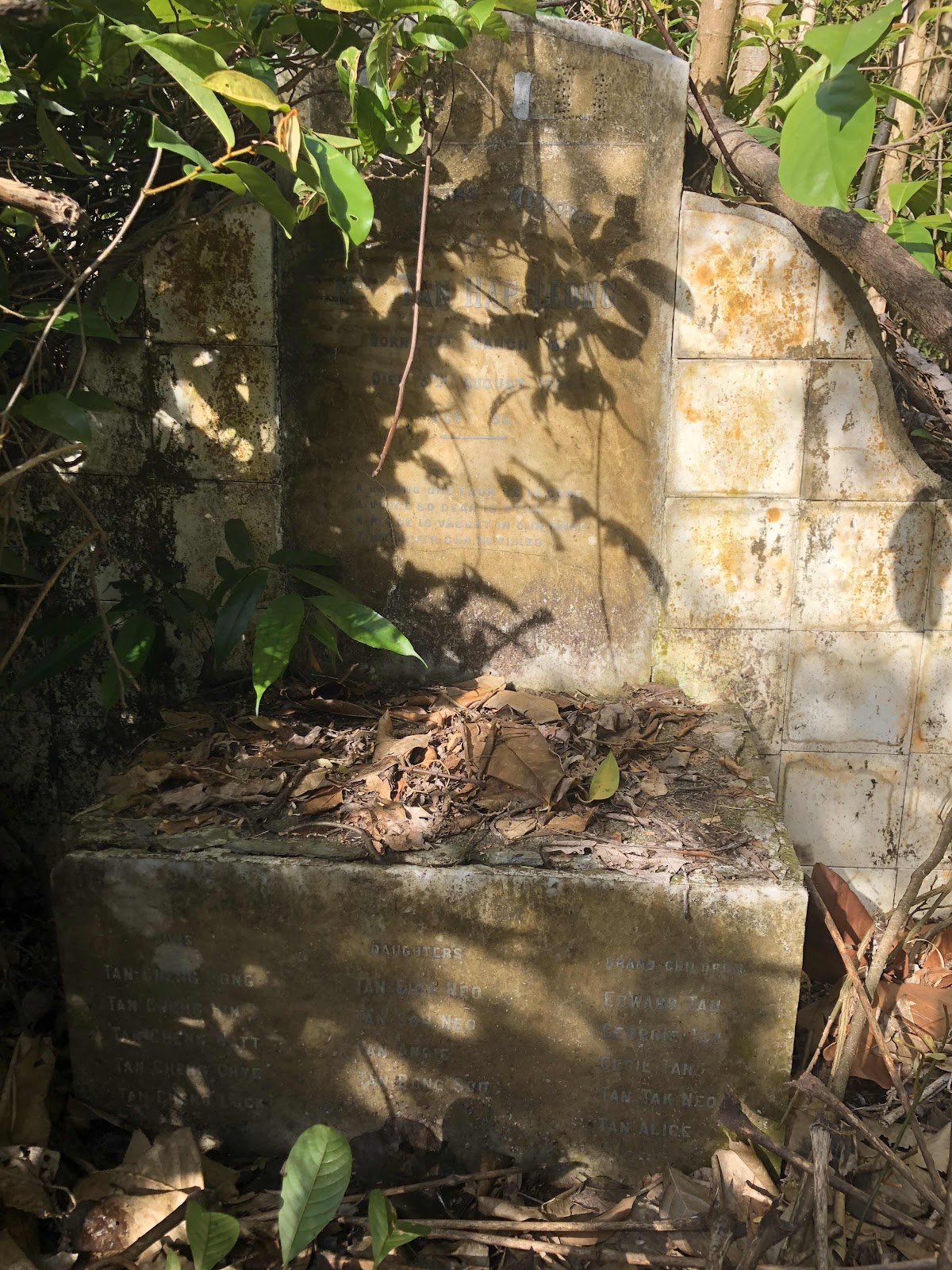 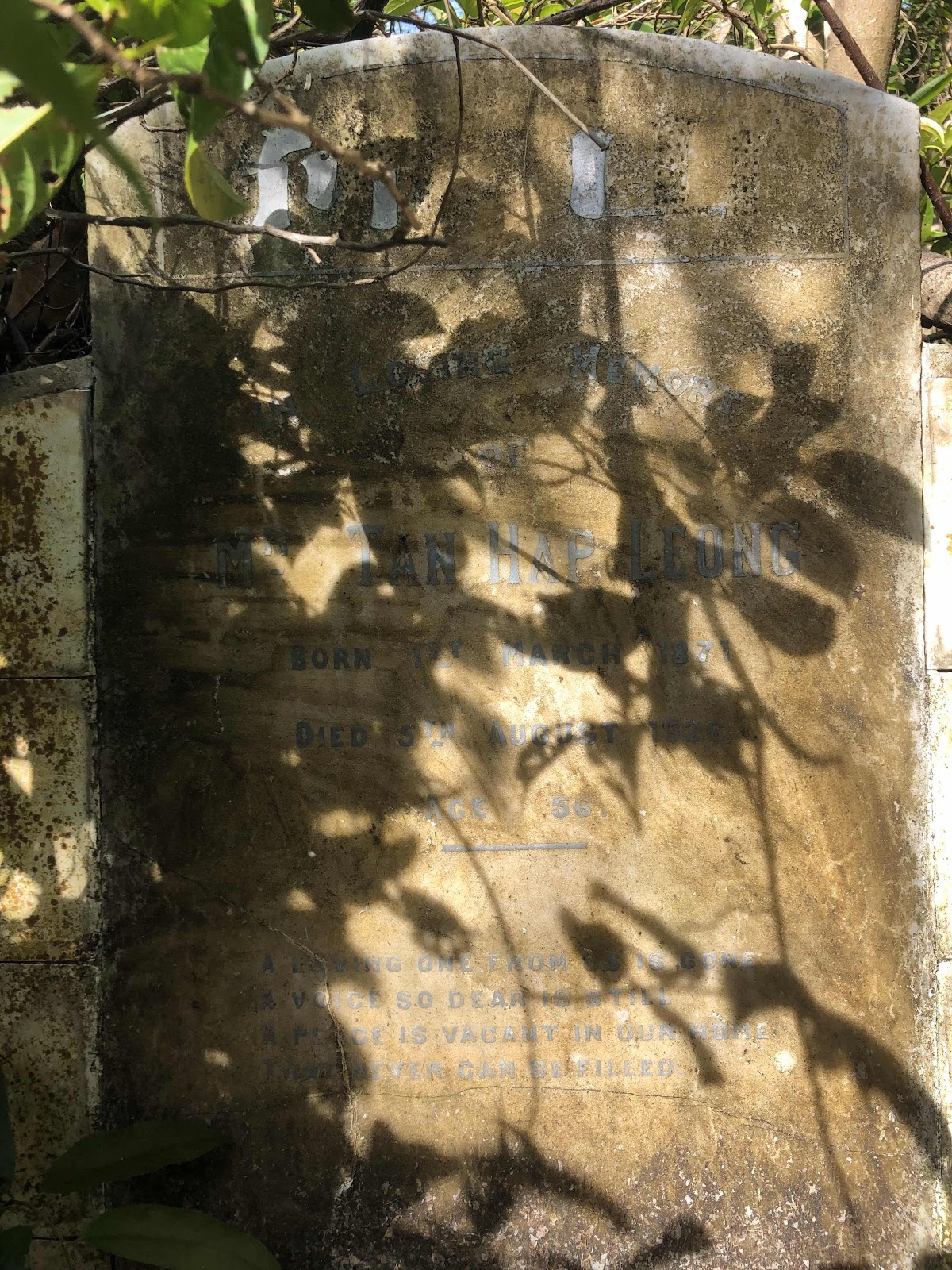 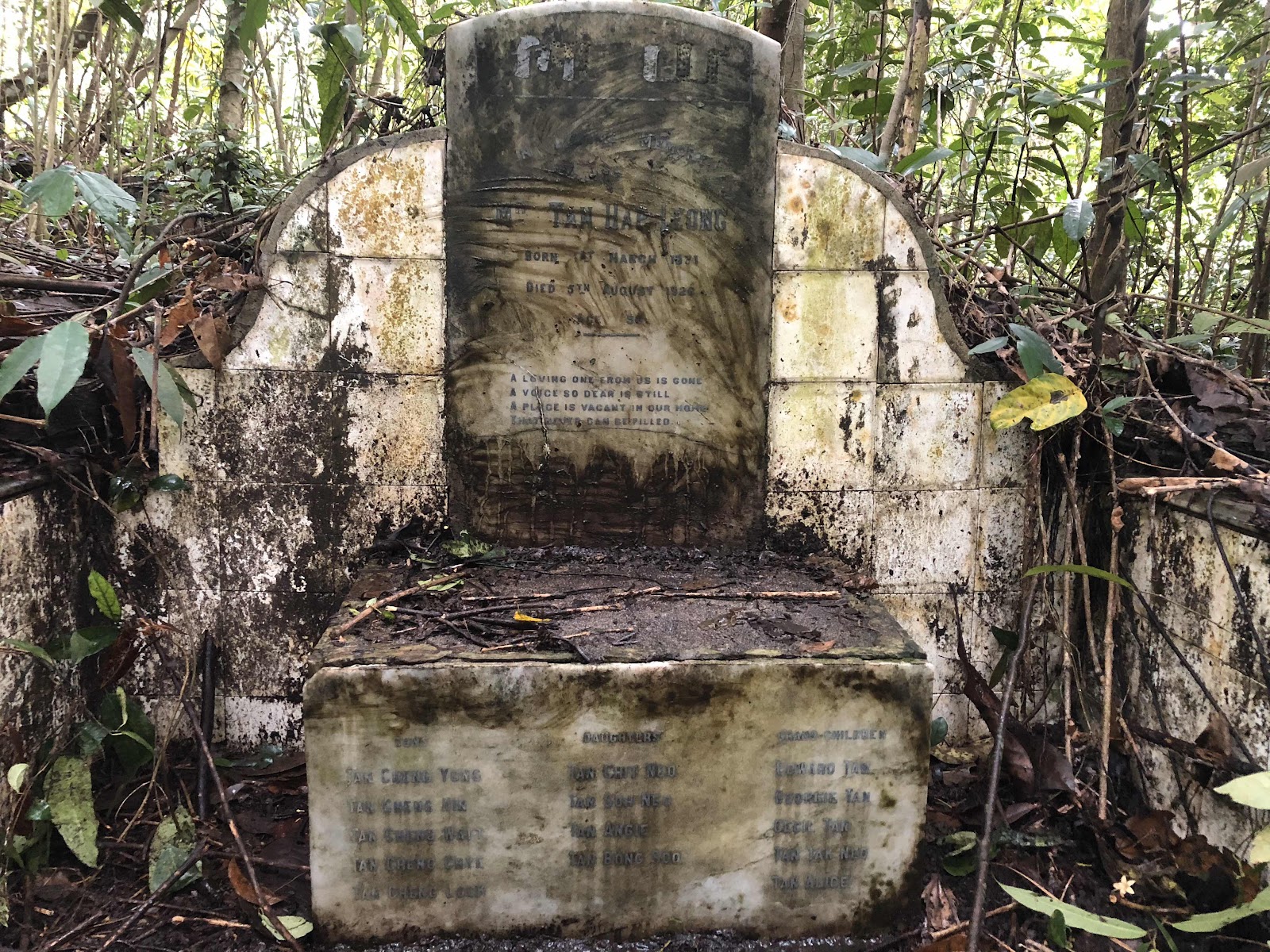 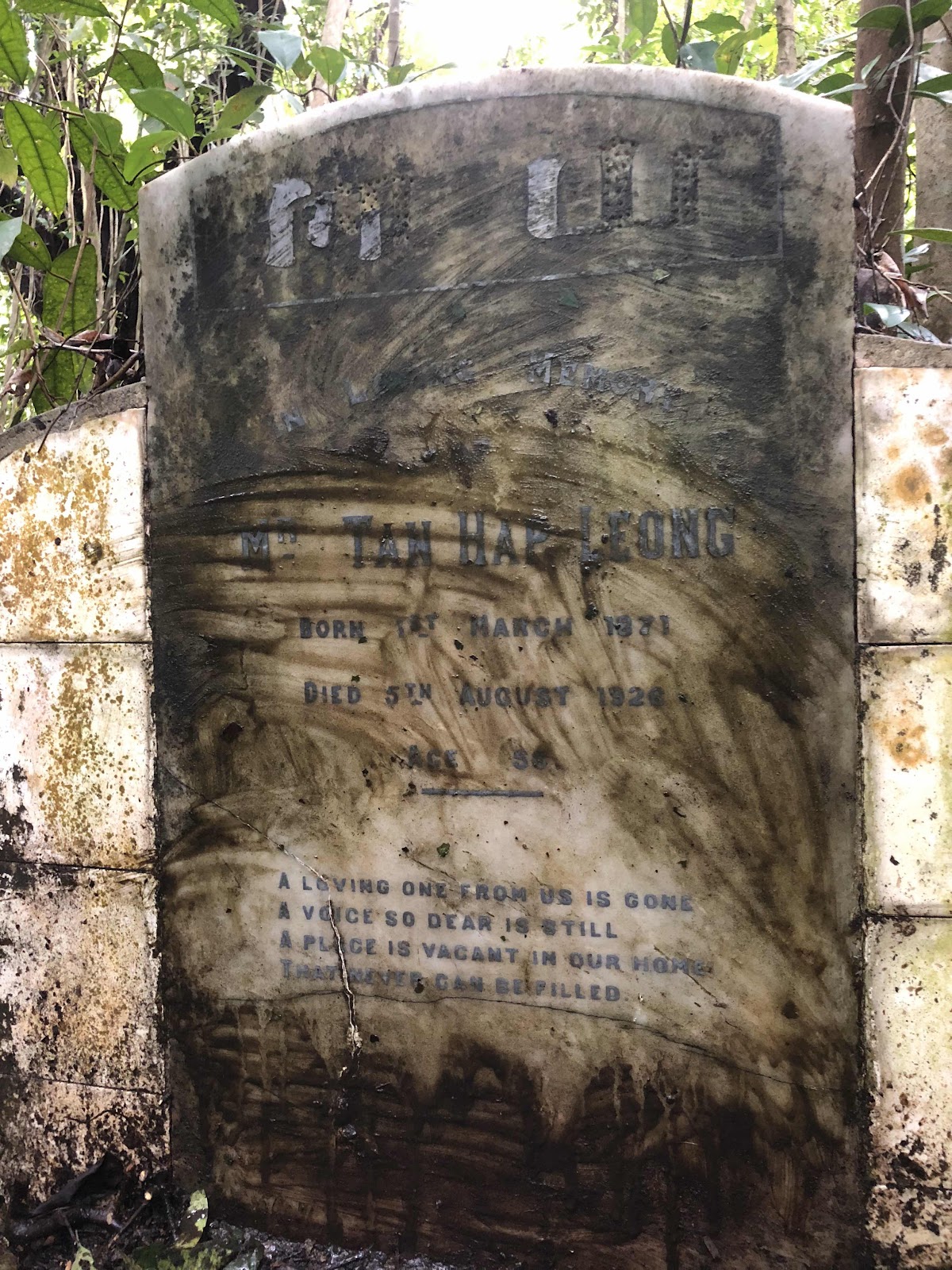 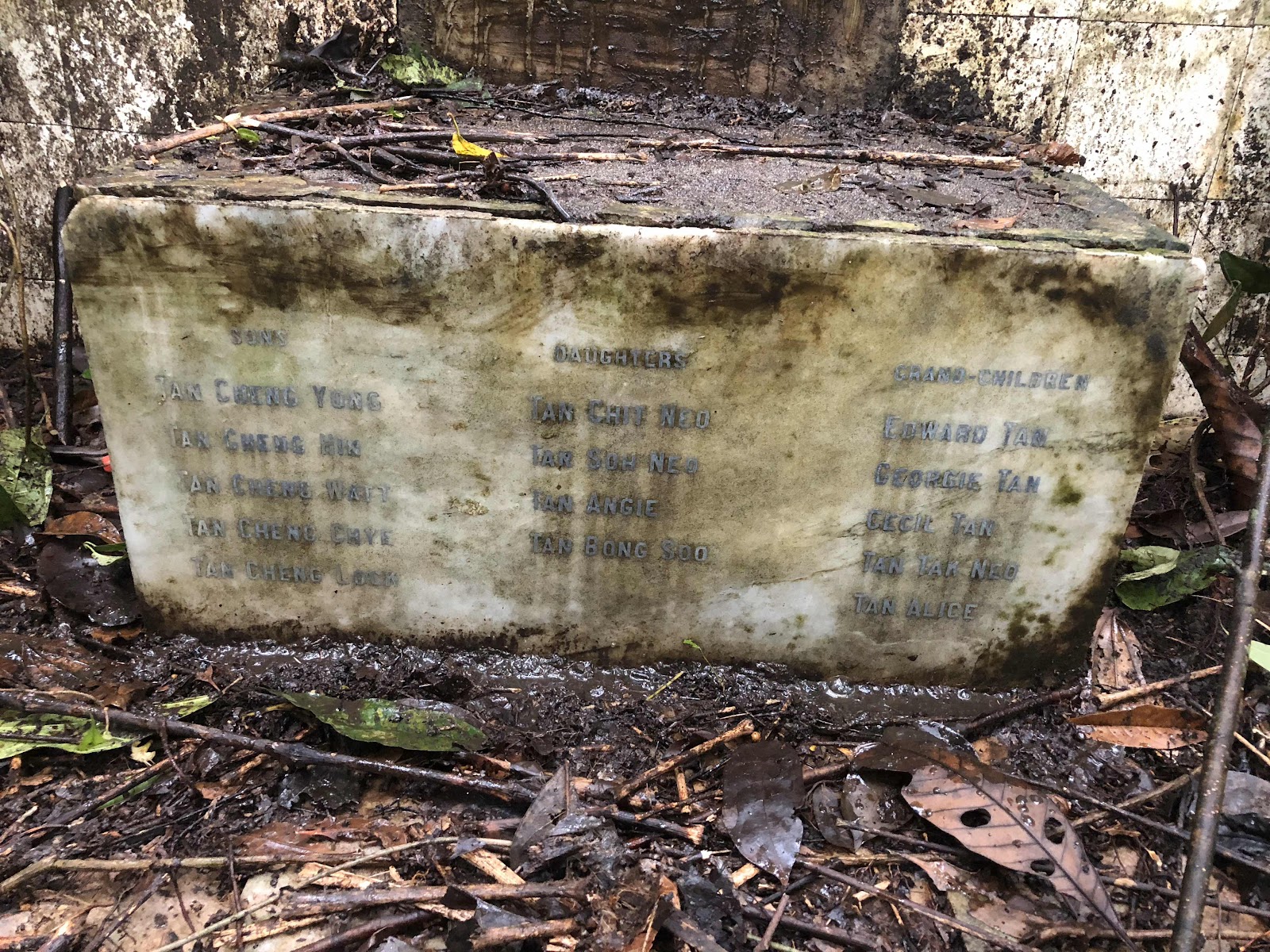 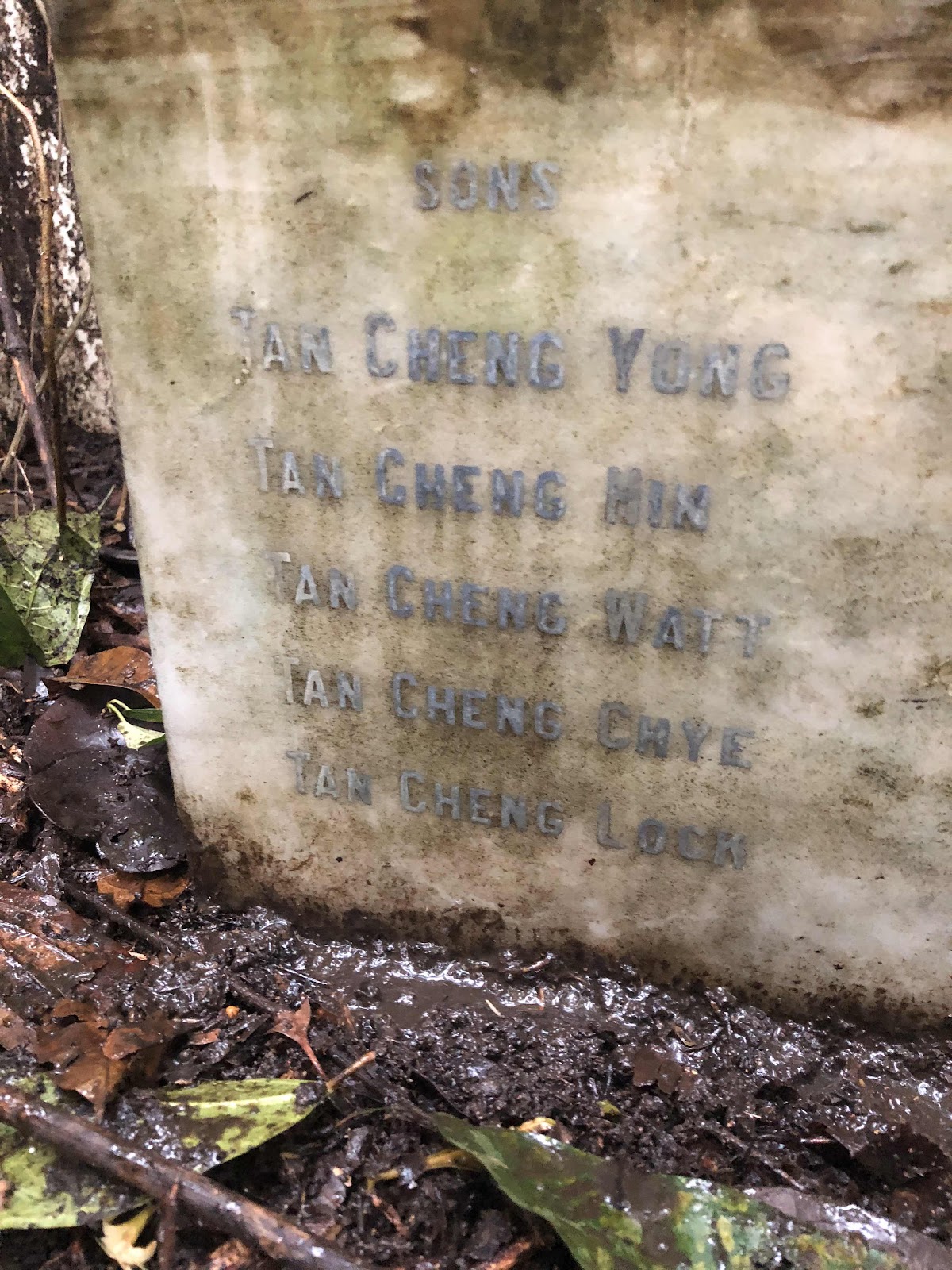 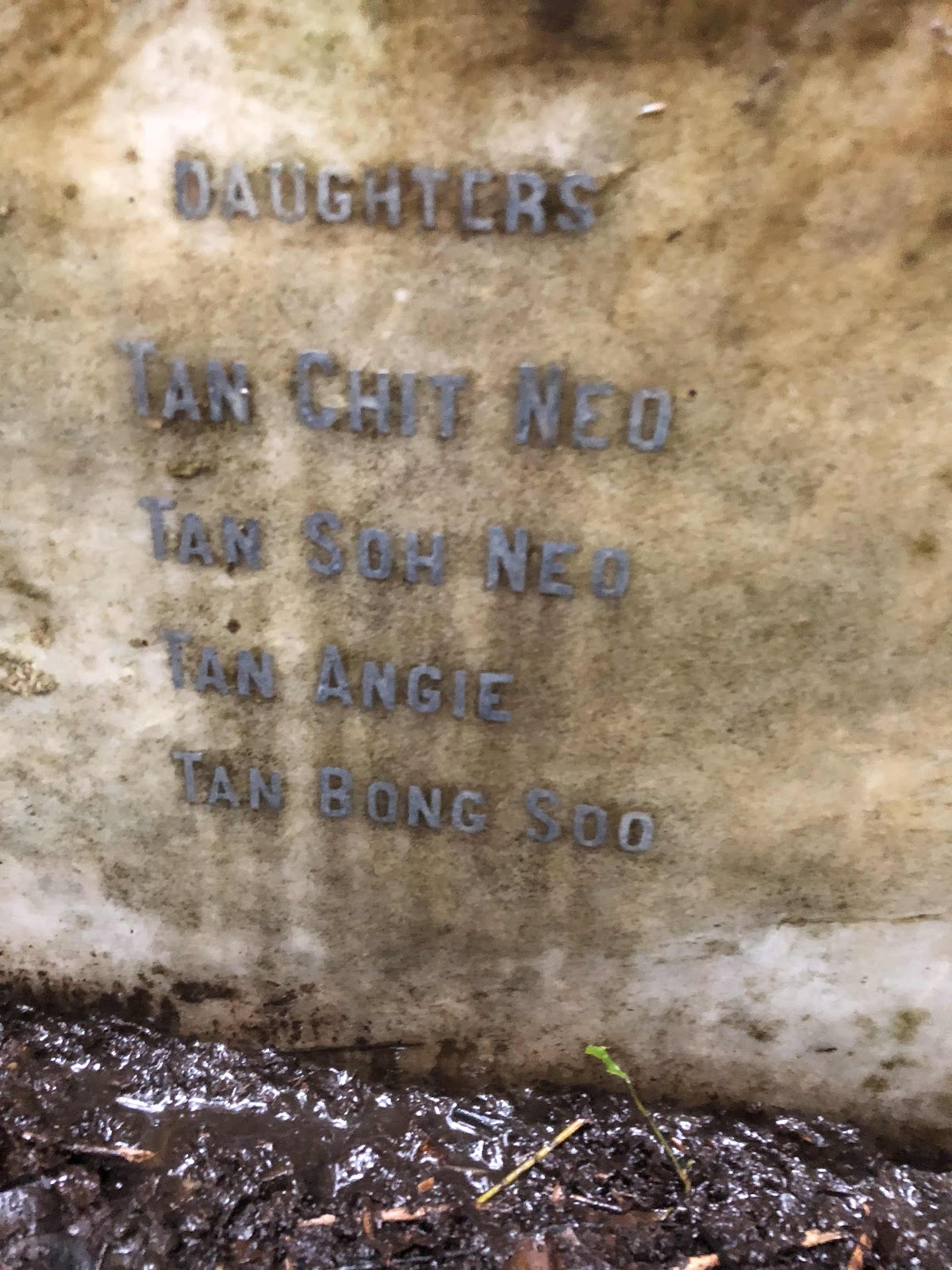 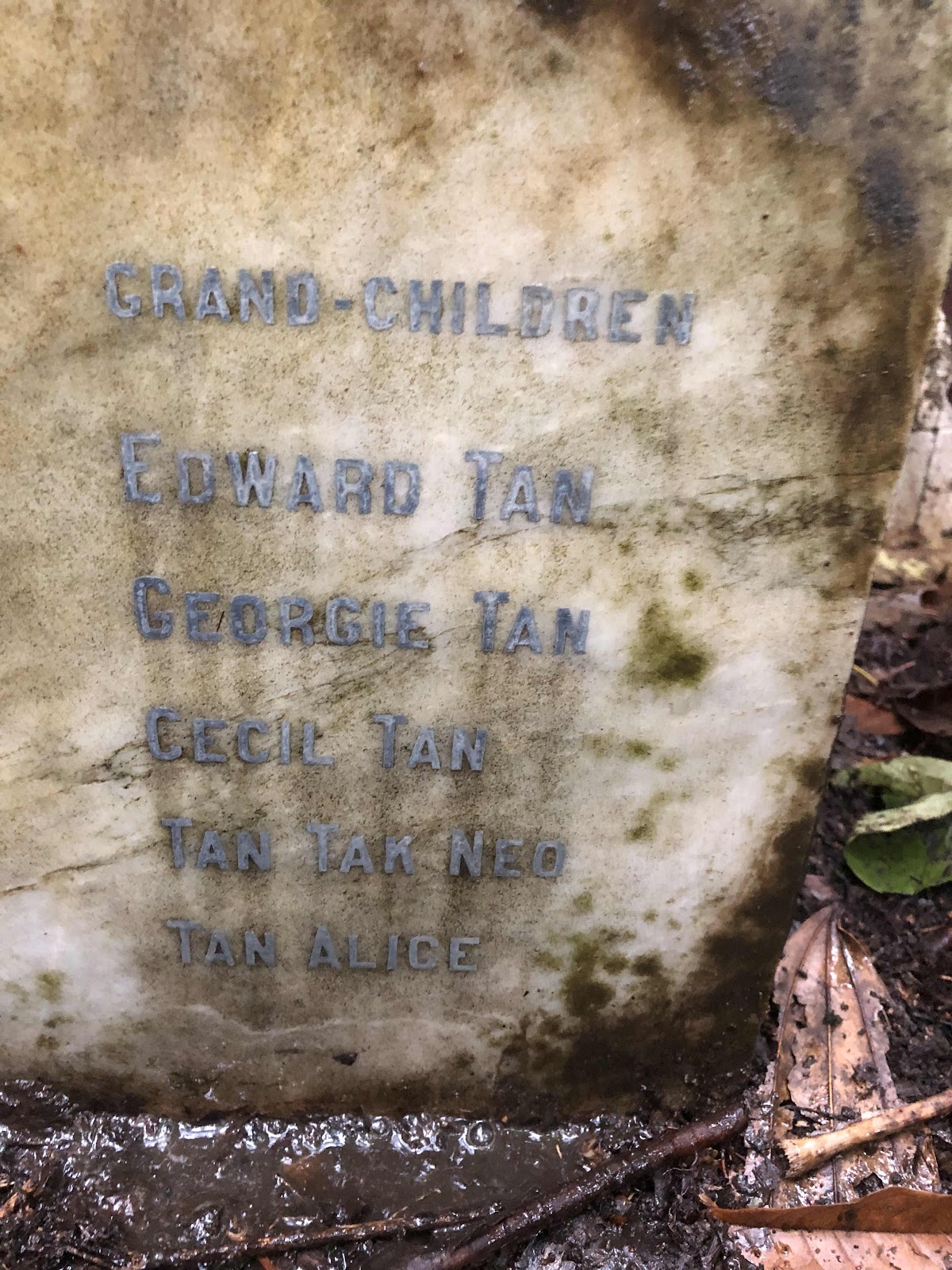 Tan Hup Leong Dies at Singapore
Leader of Straits Chinese Community
The distinction of having been the first Straits Chinese to go round the world was held by Mr Tan Hup Leong, who died at his residence, 953 Serangoon Road, last night at the age of 56.
Mr Tan Hup Leong spent eight months in Europe, England, America, Japan and China and an interesting series of articles from his pen duly appeared in the  Straits TImes
Leader of Reform Movement
The deceased gentleman was one of the leaders of the reform movement among the Straits Chinese, and he was one of the few members of that community who braved tradition and public opinion by cutting off his queue years before the fall of the Manchu dynasty.
With the late Mr Tan Jiak Kim, CMG, Dr Lim Boon Keng and others, Mr Tan Hup Leong was one the founders of the Chinese Volunteers, and he went to London with the contingent which represented the Straits at the Coronation of Kind Edward  VII.
He was formerly a leading rubber planter and merchant, and he was also interested in banking and shipping.
DEATH OF MR. TAN HUP LEONG.
Malayan Saturday Post, 14 August 1926, Page 15 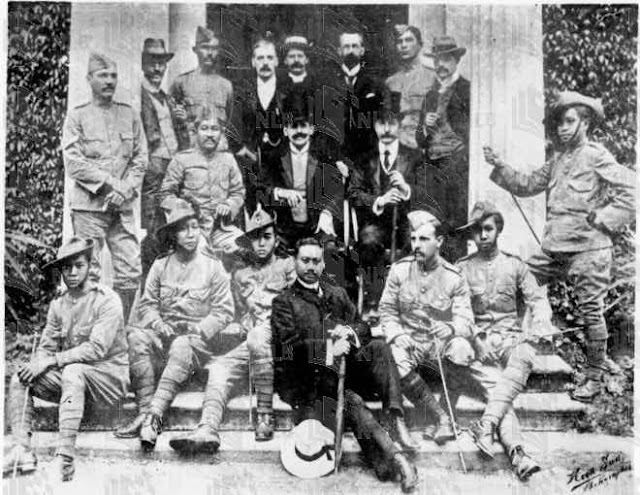 Members of the contingent which represented the Straits at the Coronation of Kind Edward  VII in August 1902
Tan Hup Leong is seated in the centre of the front row. Dr Lim Boon Keng (in uniform) is seated in the extreme left at the middle row

On the 6th March 1895, Mr Tan Hup Leong, the third son of the late Mr Tan Kim Tian and a partner in the film of Kim Tian and Sons, left by the SS Teucer, with Mr J Robb as his travelling companion for a world tour.  This was the first instance of a young Straits born Chinese doing a globe trotting voyage, which has been expected to take up eight months, but which was actually accomplished in three.
On the 27th August 1898 at "San Giang Wee", the residence of Mr Tan Hup Leong, on Thomson Road, which might be styled, said the Straits Times, the first Chinese political dinner in the Straits Settlement was given in honour of Dr Lim Boon Keng on his renomination to the Legistative Council.
Family - Tan Kim Tian Name - Tan 陳 Region - 山仰