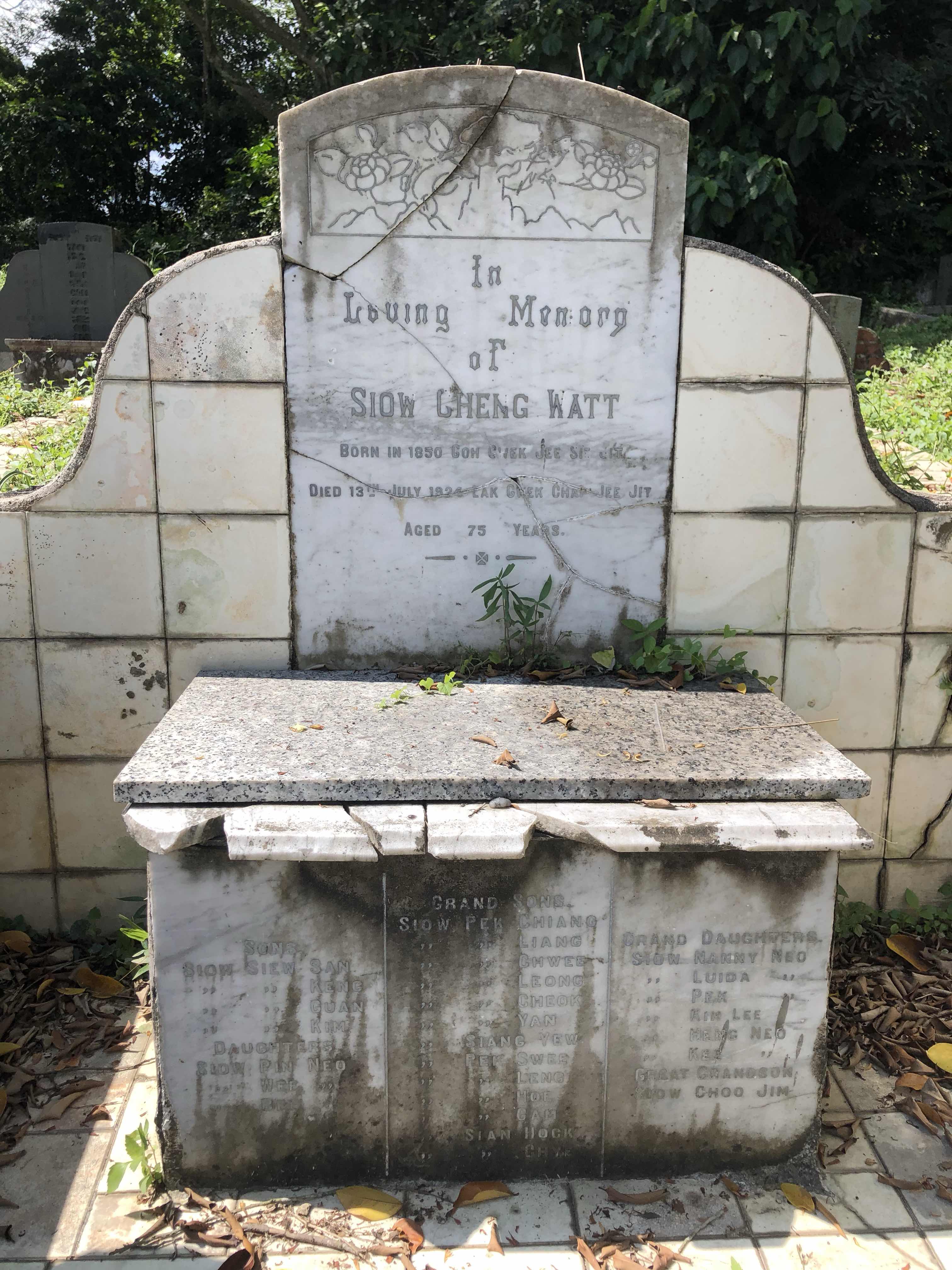 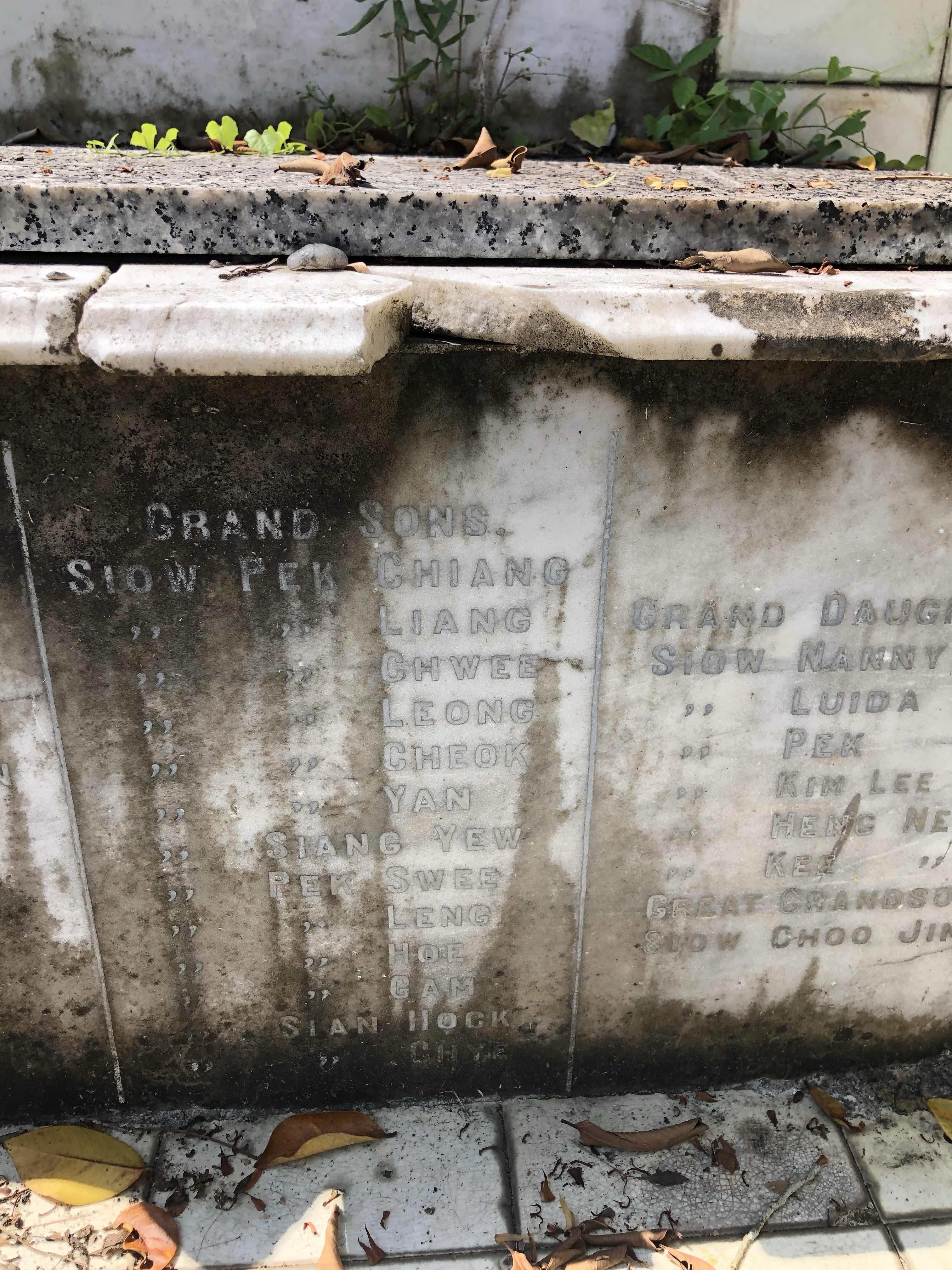 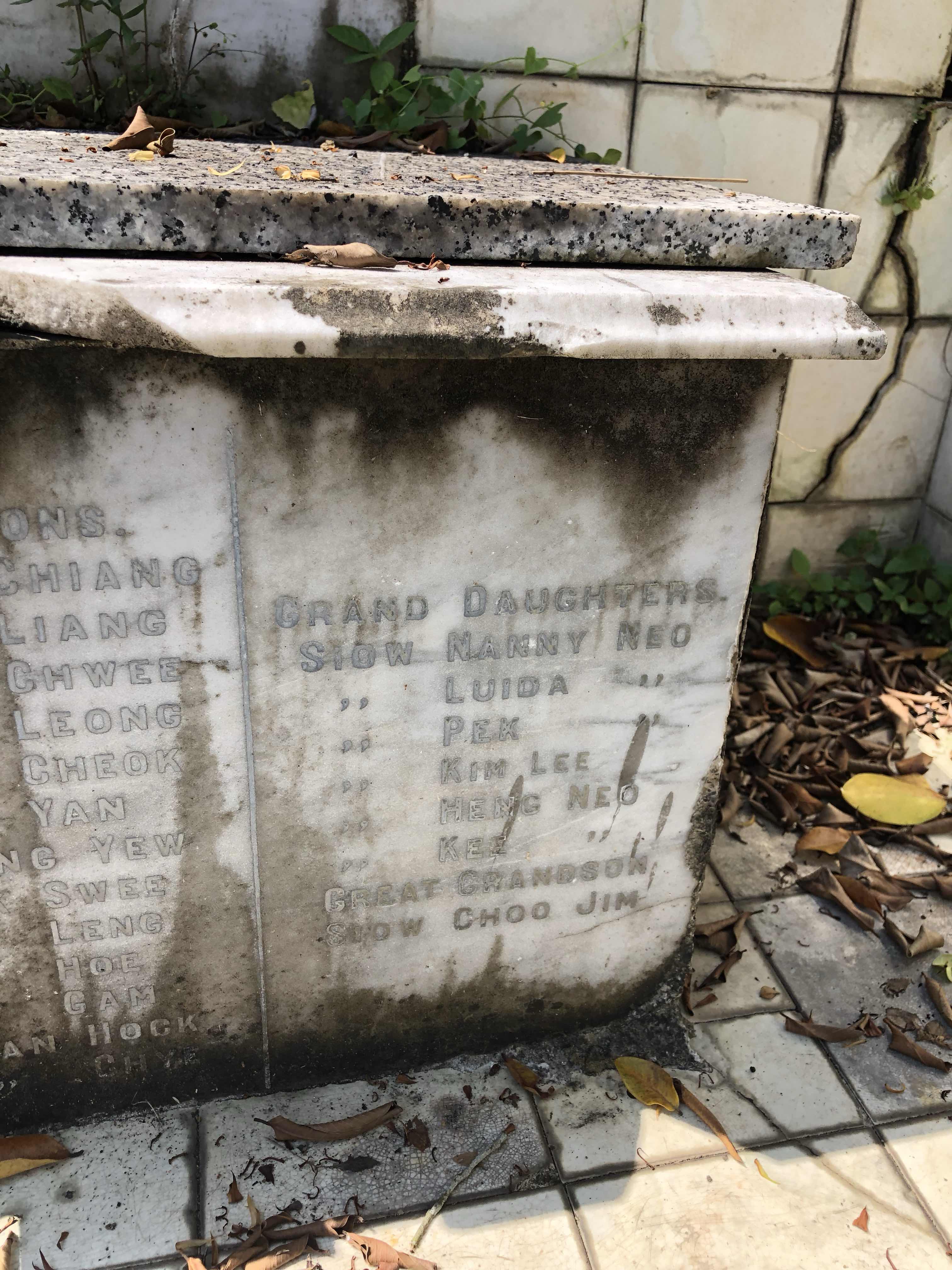 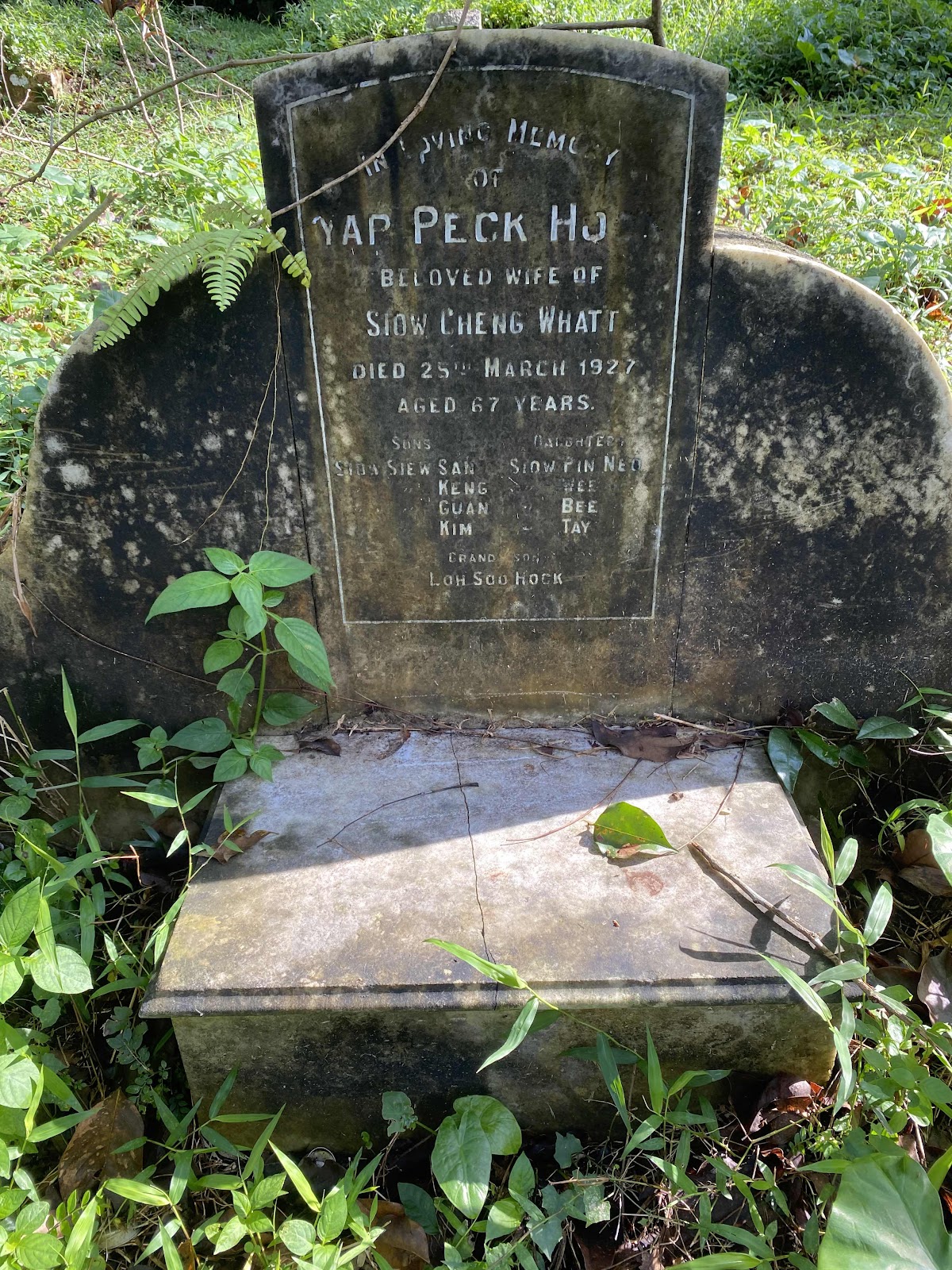 The bankrupts Seow Cheng Lam, Seow Cheng Watt, Ang Kee Guan and his mother Goh Eng Neo were carrying on business under the chop Heng Moh, and in the early part of December 1884 suspended payment, their liabilities amounting to $200,000. For some time previous to this, they appeared to have found difficulty in obtaining credit and applied for assistance to Ang Kim Tee and Seow Tiang Swee, trading under the style of Ang Kim Cheak & Co in English, and under the Chinese chop Ang Chin Seng, the chop being only used in their dealings with Chinese firms. Ang Kim Tee was the uncle of Ang Kee Guan, and Seow Tiang Swee the father of Cheng Lam and Cheng Watt of the bankrupt firm, and they had become sureties to the extent of many thousand dollars to the young firm, partly secured by mortgage to them over certain property  of the bankrupts. It was therefore sought by the creditors to make Ang Kim Tee and Seow Tiang Swee, individually, and their firm, collectively, partners in the bankrupt firm of Heng Moh.

Counsel for the petitioning creditor Tan Tock relied on three points: (1) conduct, in the fact that Ang Kim Tee kept the chop or seal of Heng Moh in his own office, (2) alleged conversations, and (3) documentary evidence, viz. two delivery orders for rice bought by Heng Moh from Bun Hin, stamped with Ang Kim Tee’s chop. Much stress also was placed upon the signature of Ang Kim Cheak & Co appearing on a promissory note for $4,000, drawn by Heng Moh on the 24th August 1884 in favour of Tan Tock.
The defence of Ang Kim Tee was a denial of the alleged conversations, and he accounted for the possession of Heng Moh’s chop by saying that it had been brought to him by Ang Kee Guan as a precaution, on account of the indiscretion of one of his partners, who had, without his knowledge, affixed the chop to a promissory note of another firm for $2,500 which Heng Moh had been obliged to pay, and therefore, to guard against further liabilities of a similar nature, the partners had decided to leave the chop with their uncle and father. It was urged that it was not at all strange for Chinese to do this, they always reverencing and trusting their parents and the elders of their family. The signing of the delivery orders for rice was explained by Ang Kim Tee, who said that the bankrupts had told him that Bun Hin had refused to deliver the rice unless they could get Ang Kim Tee’s signature, and that, on these representations, he had affixed the chop Ang Chin Seng to the delivery orders merely as a guarantee, in order to help Heng Moh in what appeared to him to be a desirable transaction. Judgment was given against the petitioning creditor Tan Tock with costs.
From :
One Hundred Years’ History Of the Chinese in Singapore
By Song Ong Siang
Father : Seow Tiang Swee (Seow Thung Swee)
1st wife : Ang Swee Goh (daughter of Ang Choon Seng)
2nd wife : Goh Eng Neo
Sons: Seow Cheng Watt, Seow Cheng Lam
Adopted out : Ang Kee Guan (likely to be Ang Hong Geok)
Family - Ang Choon Seng Family - Seow Cheng Watt Name - Seow 蕭 Singapore Story Song Ong Siang Book