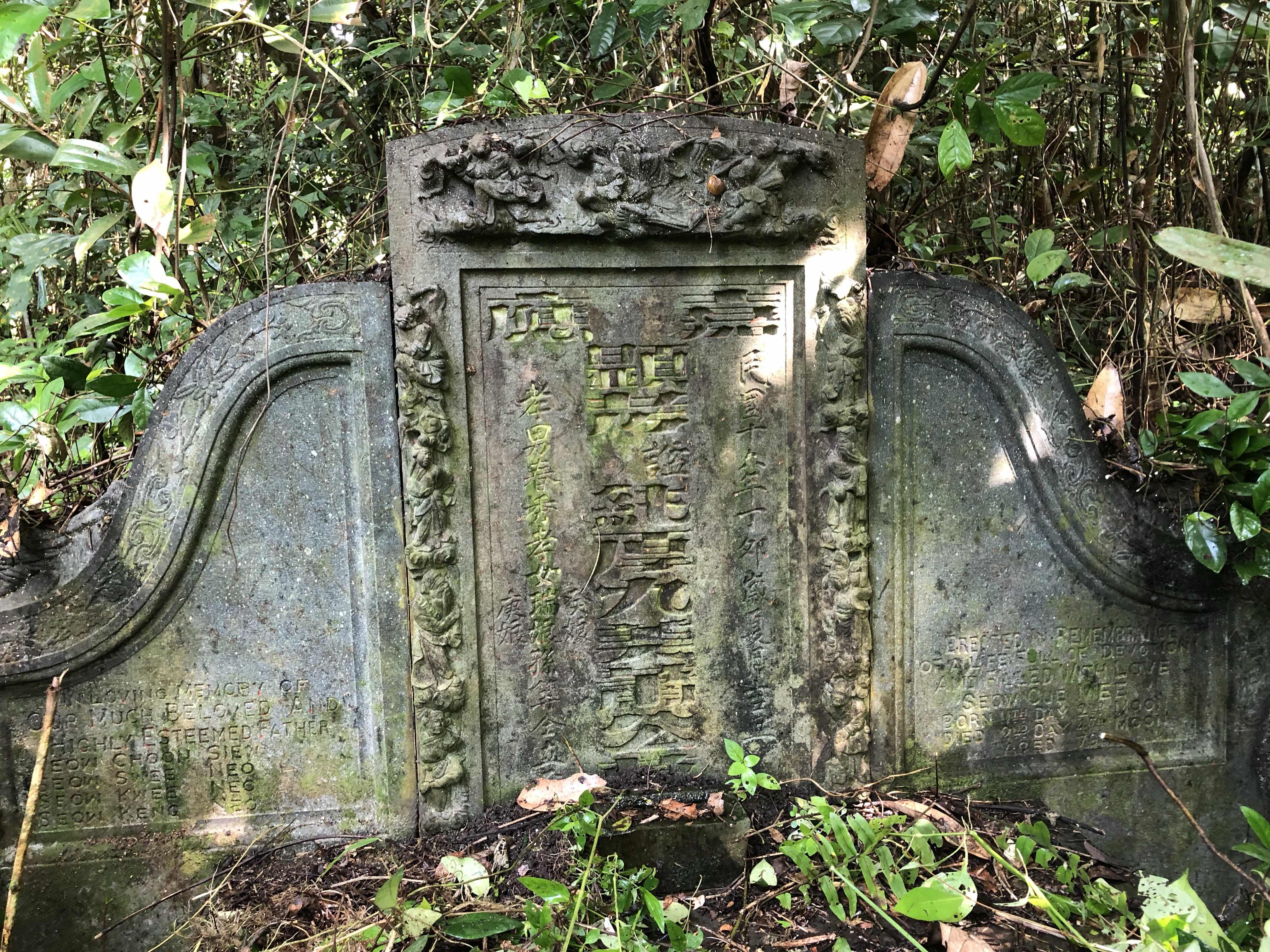 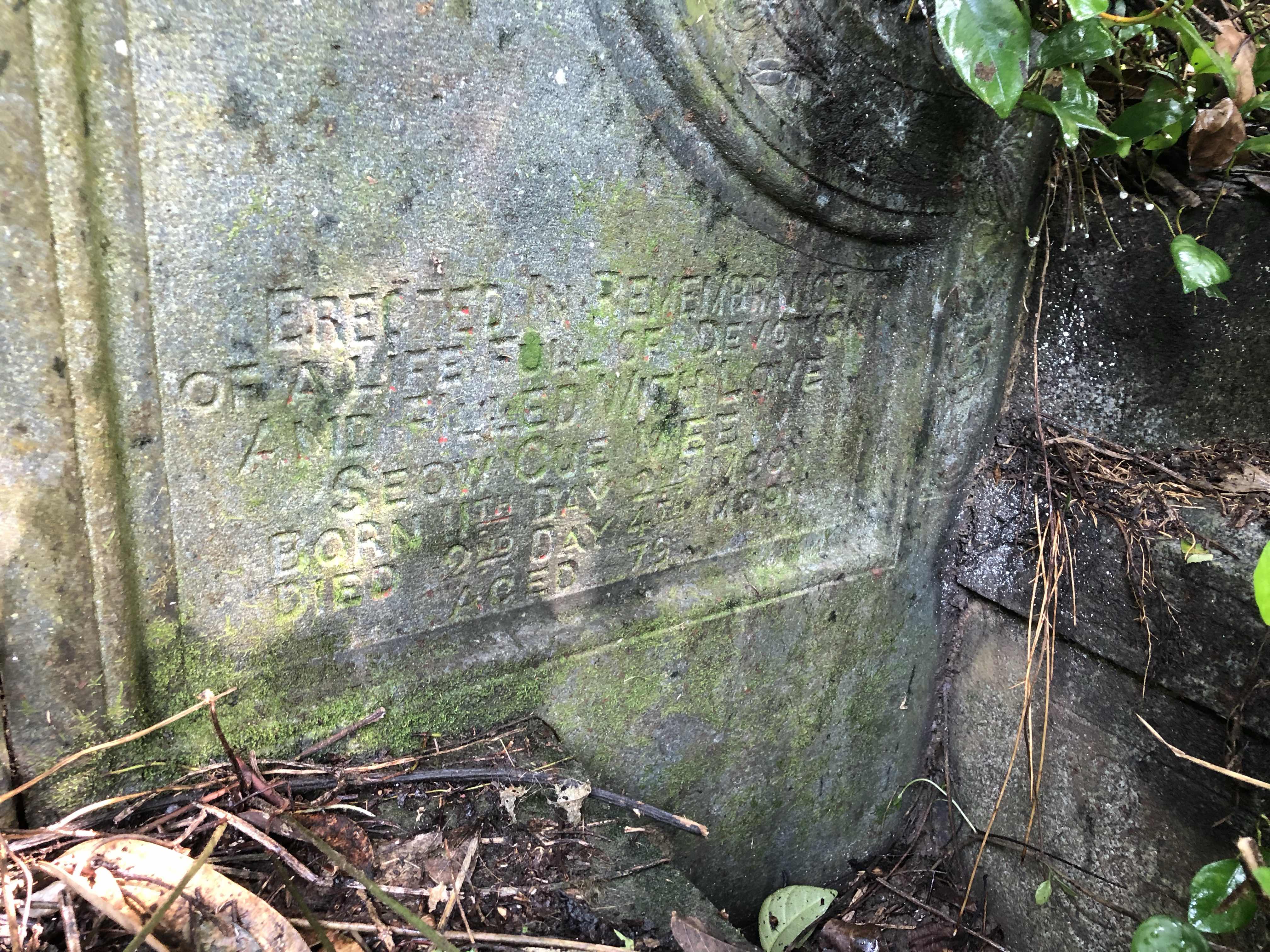 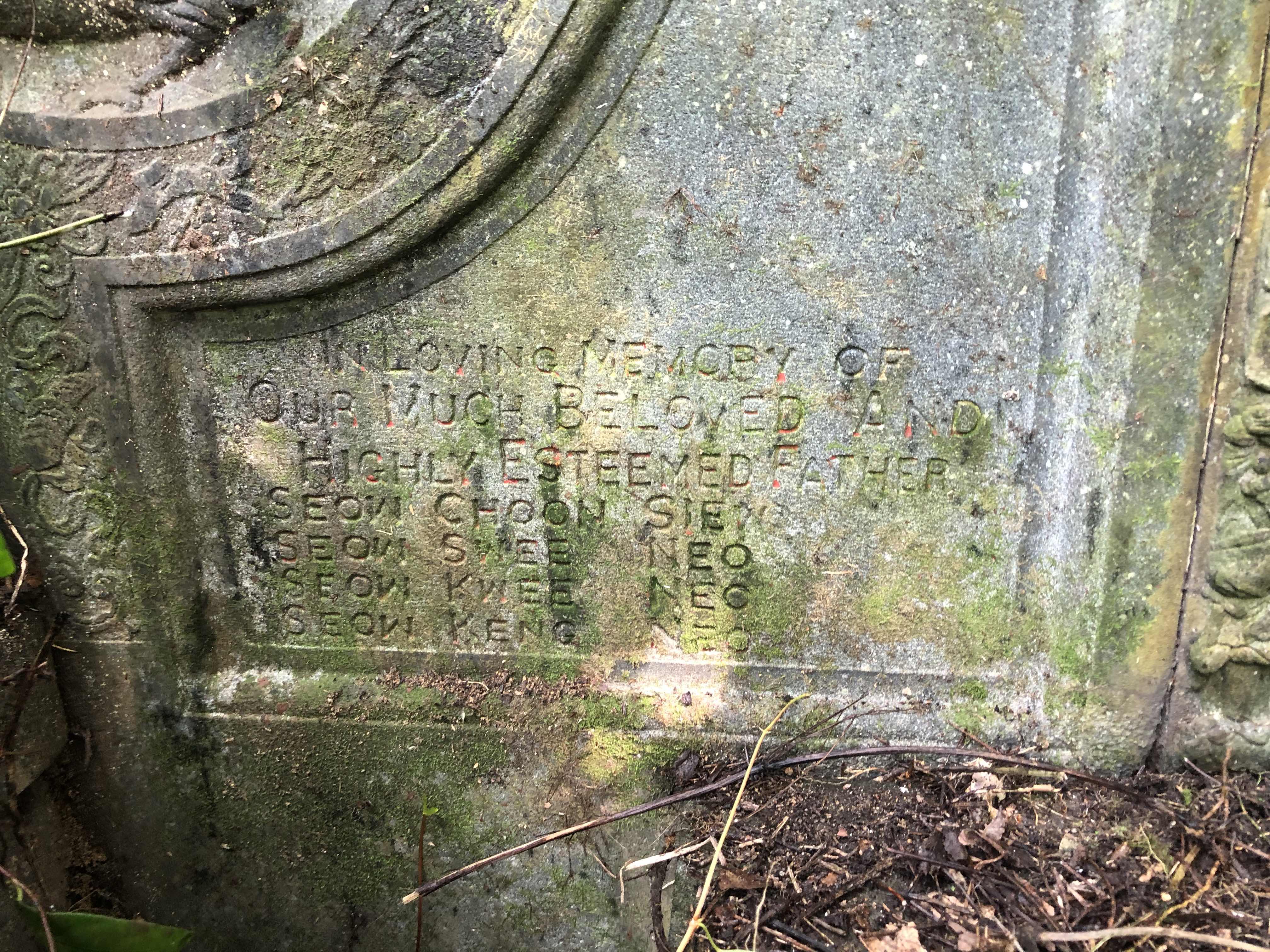 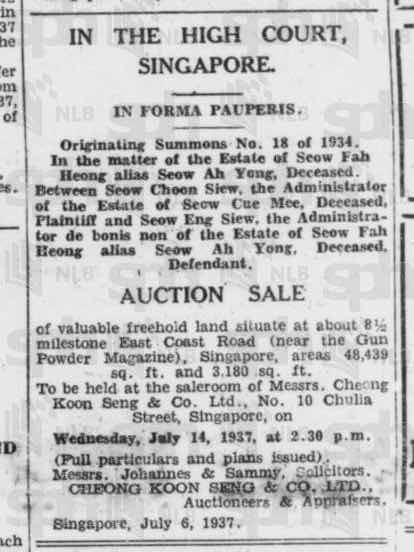 Seow was a student in Raffles Institution

From : One Hundred Years’ History Of the Chinese in Singapore
By Song Ong Siang

Mr Low Cheang Yee was born in Singapore and was educated at Raffles Institution with Tan Kong Wee, Seow Cue Mee, and Lim Thean Geow (Dr Boon Keng’s father) as his contemporaries. When the Straits Chinese British Asso- ciation was founded in 1900, Mr Cheang Yee was elected a member  of the first committee. In 1891 he was appointed a member of the Chinese Advisory Board and also served on the Committee of the Po Leung Kuk. He was a prominent member of the Teochew com- munity, and was much liked and respected by European merchants with whom he had dealings. He died in Swatow, China, in 1915 at the age of 67. The firm still carries on business at the old premises No 53 Boat Quay with Mr Low Peng Yam, the third son of Mr Low Cheang Yee, as managing partner. Mr Low Peng Yam was born in Singapore in 1876. He married a daughter of General Fang of Kwangtung fame, better known as ‘Pung Tai Jin’. He is a director of the Sze Hai Tong Bank and holds a very large portion of that Bank’s shares. Of a quiet disposition, he is a shrewd and exceedingly capable man of business.