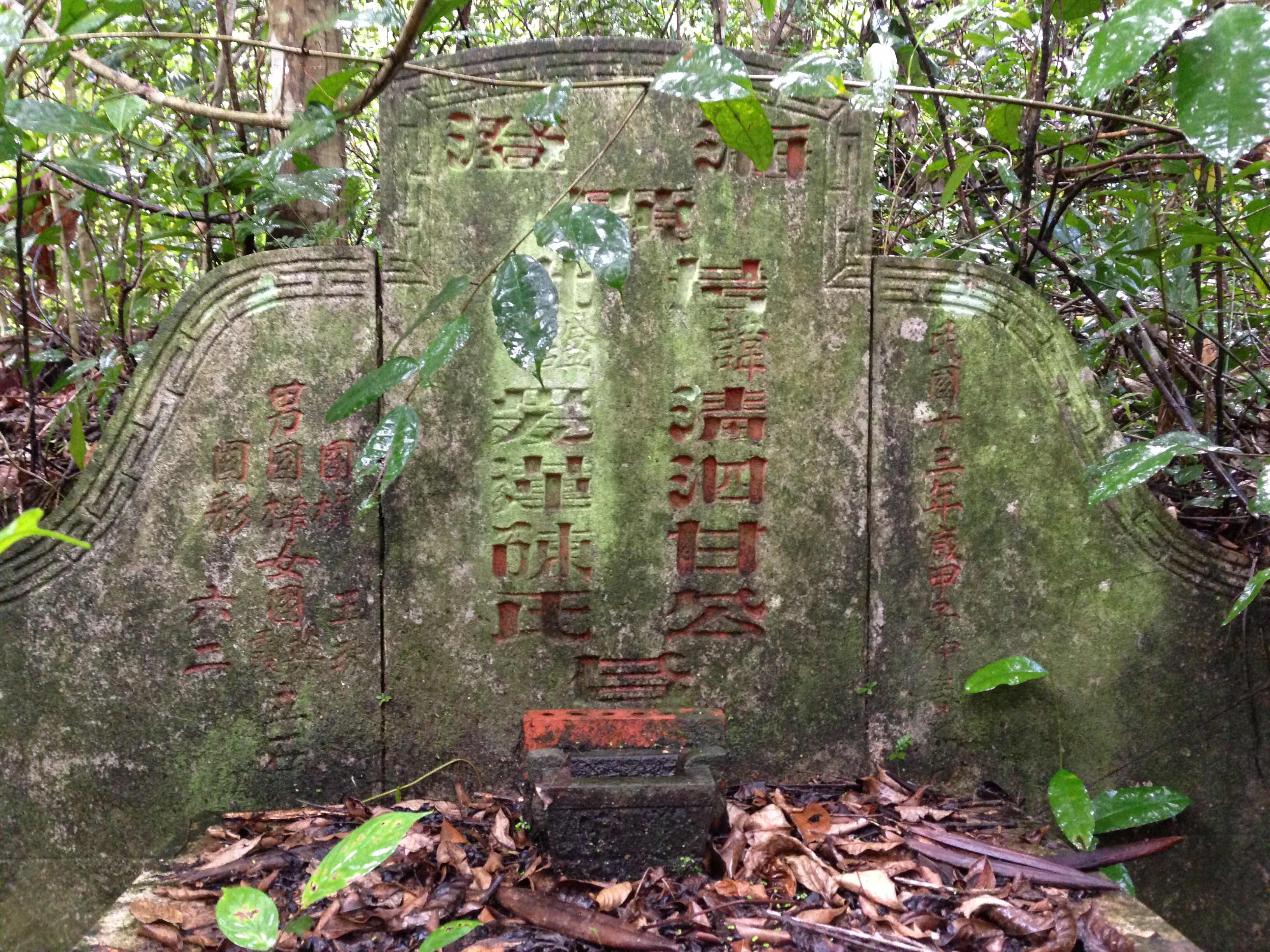 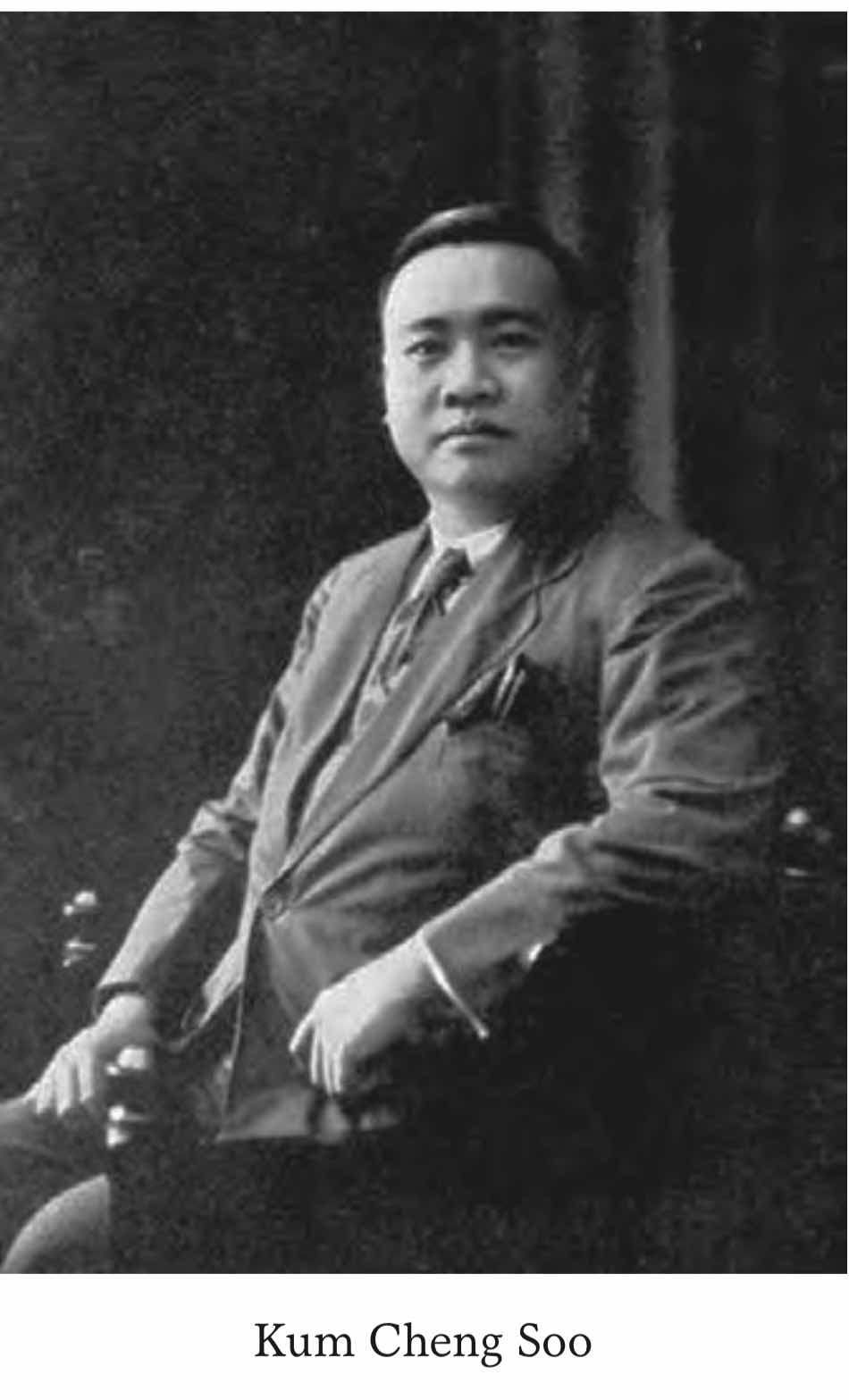 Oei Tiong Ham has an able and energetic assistant in Mr Kum Cheng Soo, who is a son-in-law of the late Chew Joon Hiang, and acts as his attorney during the absence of Mr Oei Tiong Ham from Singapore. Mr Kum Cheng Soo is a director of Heap Eng Moh SS Co Ltd, and though comparatively young he is developing keen interest in Chinese schools and in the cause of sound education of Chinese children. 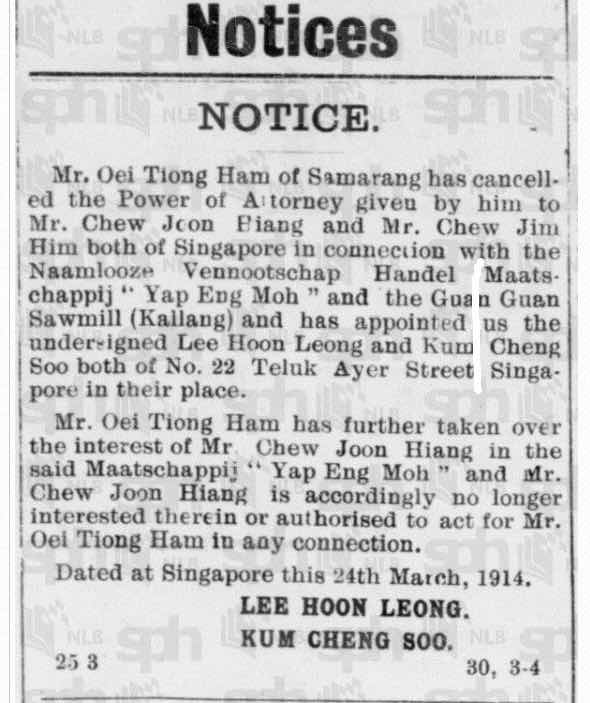 Heap Eng Moh & Co. The firm trading under this name is one of the oldest and most important of Chinese steamship agencies in the colony. Established more than thirty years ago, it has played an important part in the development of the local coastal trade, and, of late years, in the trade with Java and Chinese ports. The managing partner is Mr. Chew Joon Hiang. The fleet which the company represent consists of the Zwccna and Evendale (owned by Mr. Chew Joon Hiang) and the Giang Ann, Giang Seng, Merafi, and Simongan (owned by the Samarang Steamship Navigation Company). These vessels maintain a regular fortnightly service between Singapore and Batavia, Cheribon, and Samarang, and a monthly service between Singapore, Swatow, and Amoy. They have good accommodation for all classes of passengers. The Merapi, which is on the China run, is a very up-to-date boat, and can carry 48 first class, 24 second class, and 1,200 deck passengers. The principal partner of the Samarang Steamship Navigation Company is Mayor Oei Teong Ham, a native and resident of Java, and a Dutch subject, who owns several sugar plantations in Java and is one of the best known merchants in the Dutch colony. He has, also, a saw-mill at Kallang Road, Singapore, and other interests in the Straits Settlements. At the Singapore office Mr. Lee Hoon Leong is the right-hand man in the shipping business. He is a native of Singapore and speaks English perfectly, having finished his education at Raffles School.