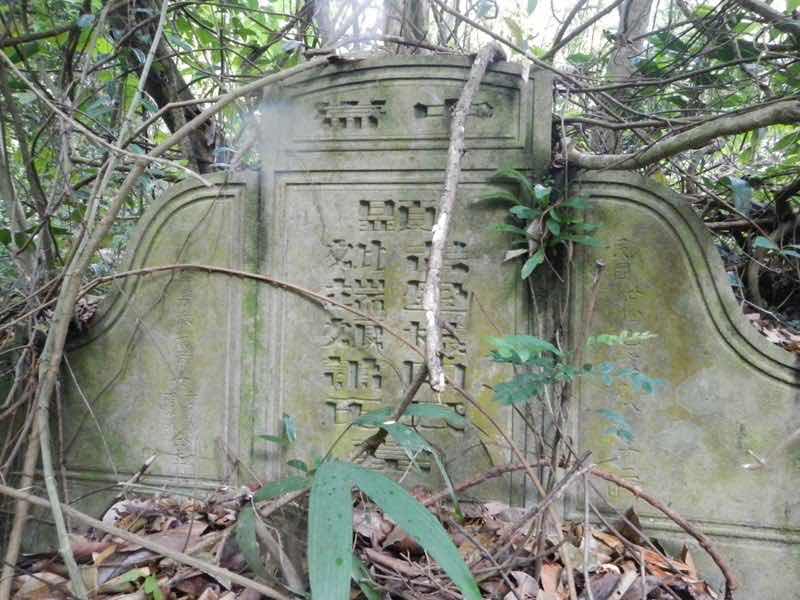 Finally established the identity of the tomb next to Chew Boon Lay, that of Chew Kim Chang, a cousin of Chew Boon Lay. He died on 9 Sep 1933 at the age of 64 years. His wife was Seow Tuan Neo, who died in 1969. They left behind a son Chew Poon Kong, and daughters Chew Siew Koon and Chew Siew Beng 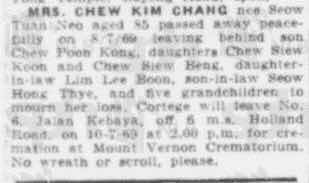