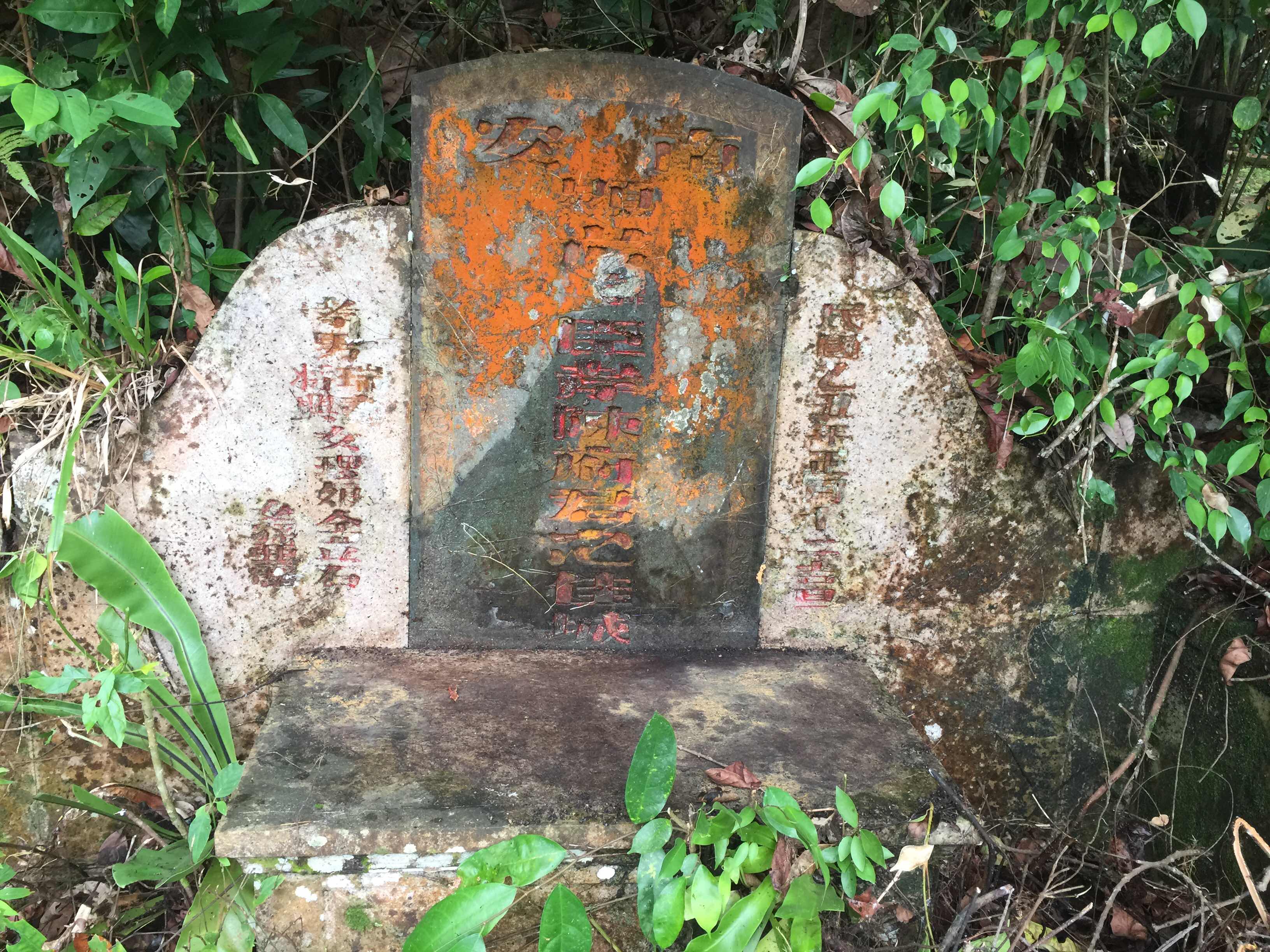 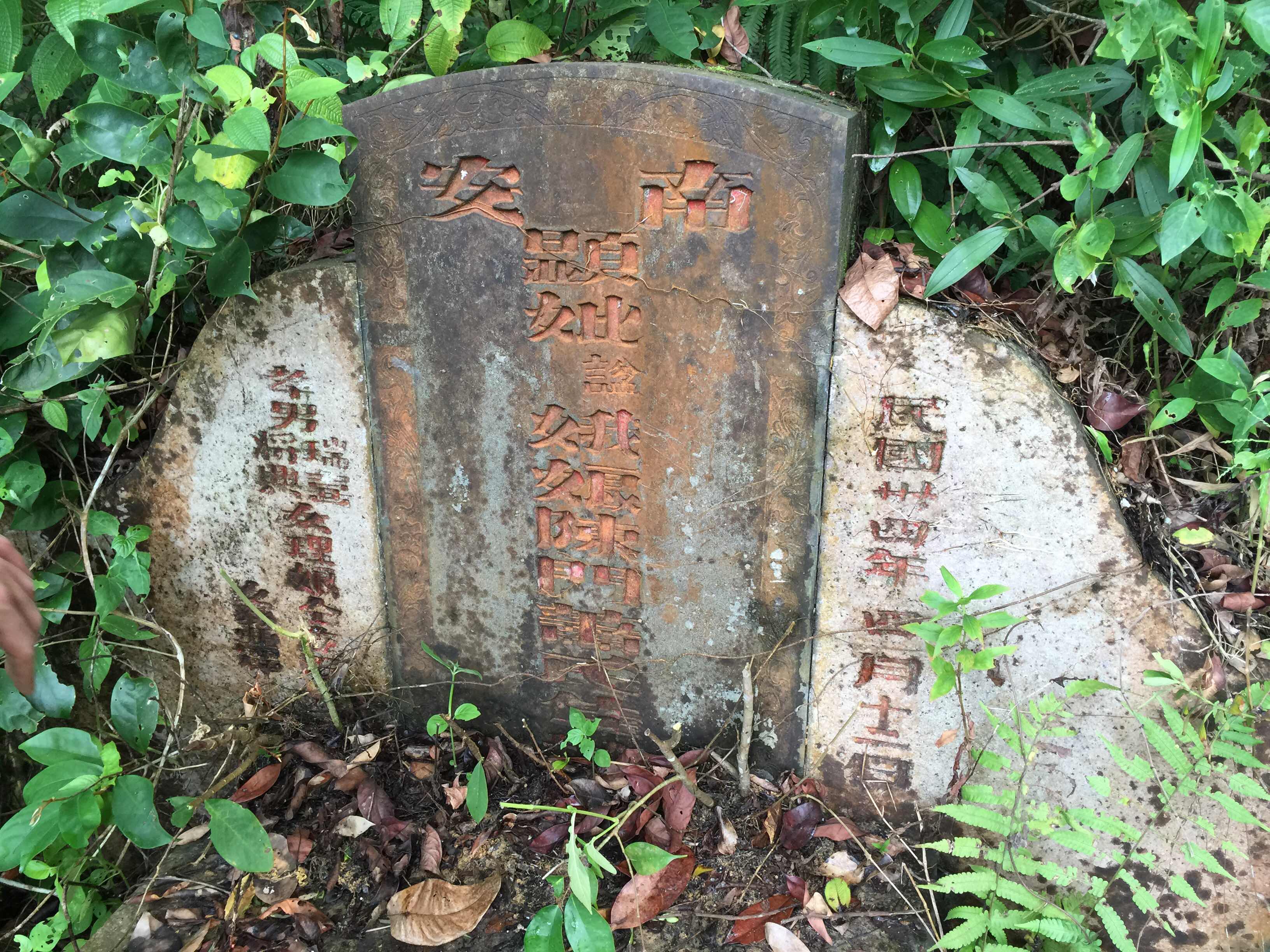 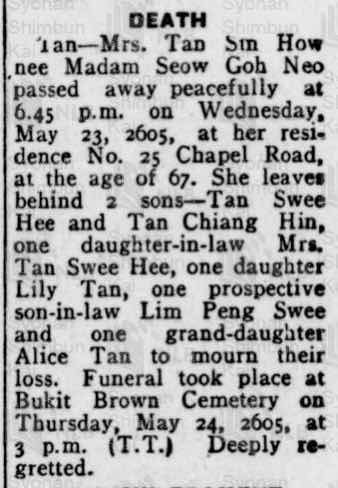 Growing up, sisters Linda and Lydia Lee used to spend hours running in the spacious verandah of their single-storey bungalow in 25 Chapel Road in the East Coast.

'We also used to play underneath the house,' Lydia fondly recalls of her home, which was built in the early 1900s and stood on brick piers. It sits on 11,000 sq ft of land.

The house was bought by their grandfather, money broker Tan Swee Hee, in 1932 for $12,000. It has remained with the family since.

The two sisters - Linda, 59, and Lydia, 56 - lived there till they were in their 20s. Now retired, the siblings are now based in Britain.

Lydia says there were two bedrooms in the Chapel Road house. One was used by her grandparents while the other was shared by her parents and the two sisters.

'Later, my father built an extension at the back, and my parents used that room,' she says. Their father, George Lee, was also a broker while their mother, Alice, was a housewife.

In 2008, the house was given a $1.7-million makeover after their father died. Lydia says: 'It was still in good condition but you could see the wear and tear. We wanted to do up the house and go the whole hog, rather than renovate bits and pieces.'

The sisters had plans to rent out the property. But an agent told them that the house would need at least four bedrooms if it were to attract tenants.

'We searched for a few architects, met Richard Ho and saw his work,' says Lydia.

It was not difficult for Mr Ho of the award-winning RichardHo Architects to convince the sisters to conserve the house. 'Their house is full of memories and history. I told them they've a house that's unique and rare in Singapore, especially in the East Coast, where most homes have been demolished to make way for new developments,' says Mr Ho, 52.

Unique features in the house were repaired and reinstated. These include the intricate floral mouldings along the sides of the external walls, colourful Peranakan glazed tiles on the flights of steps leading to the house and the intricate ironmongery on the windows and doors.

To meet the needs of modern living, Mr Ho designed a new double-storey wing. Located next to the old house, it has five ensuite bedrooms, a covered patio and a 12m lap pool.

As the bedrooms are now in the new wing, the old house's original quartered layout has been reconfigured into a single-volume living and dining area. It is now rented out for an undisclosed sum.

'Our old home has been immaculately restored and it is like how we remember it,' says Lydia.