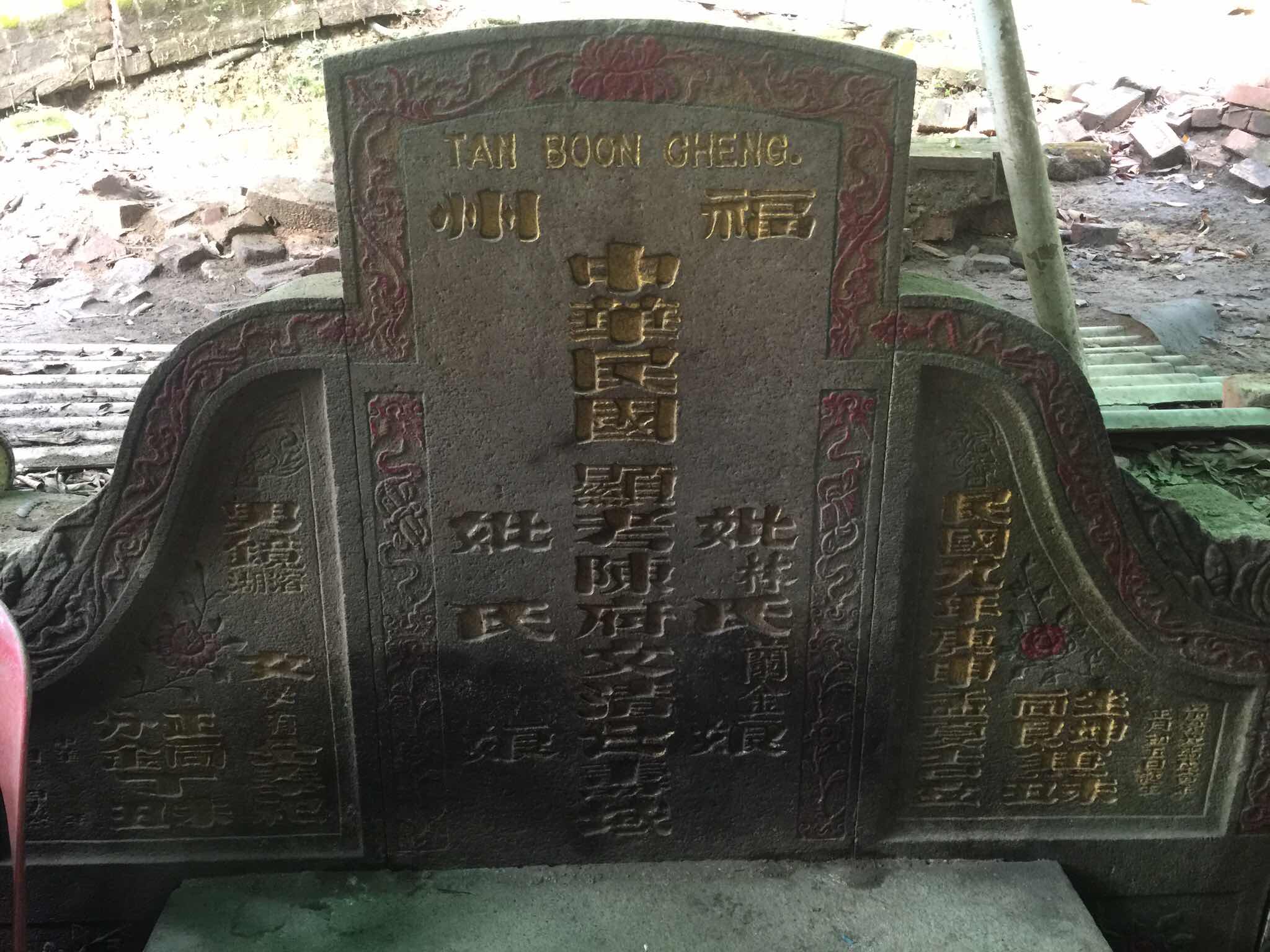 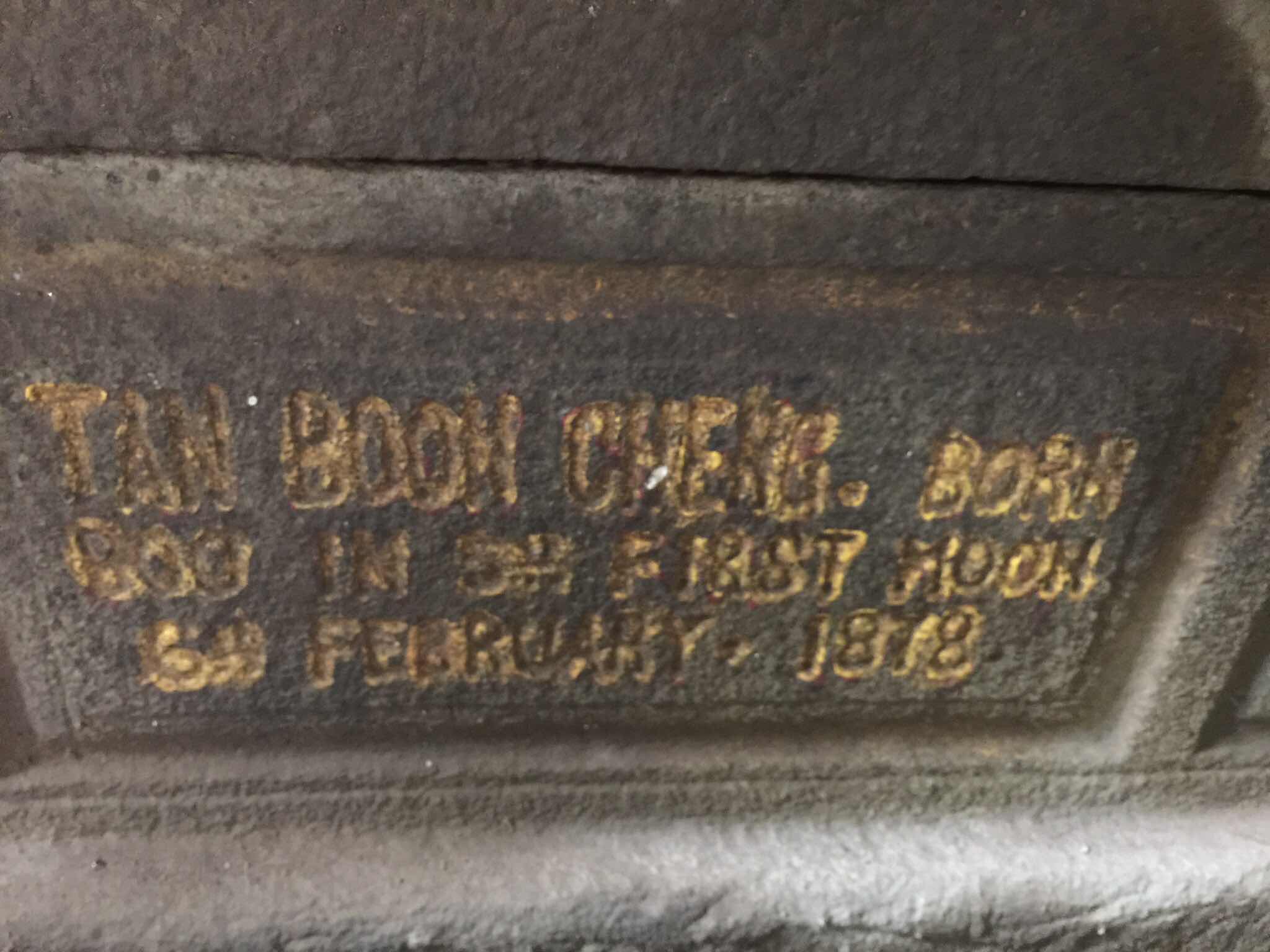 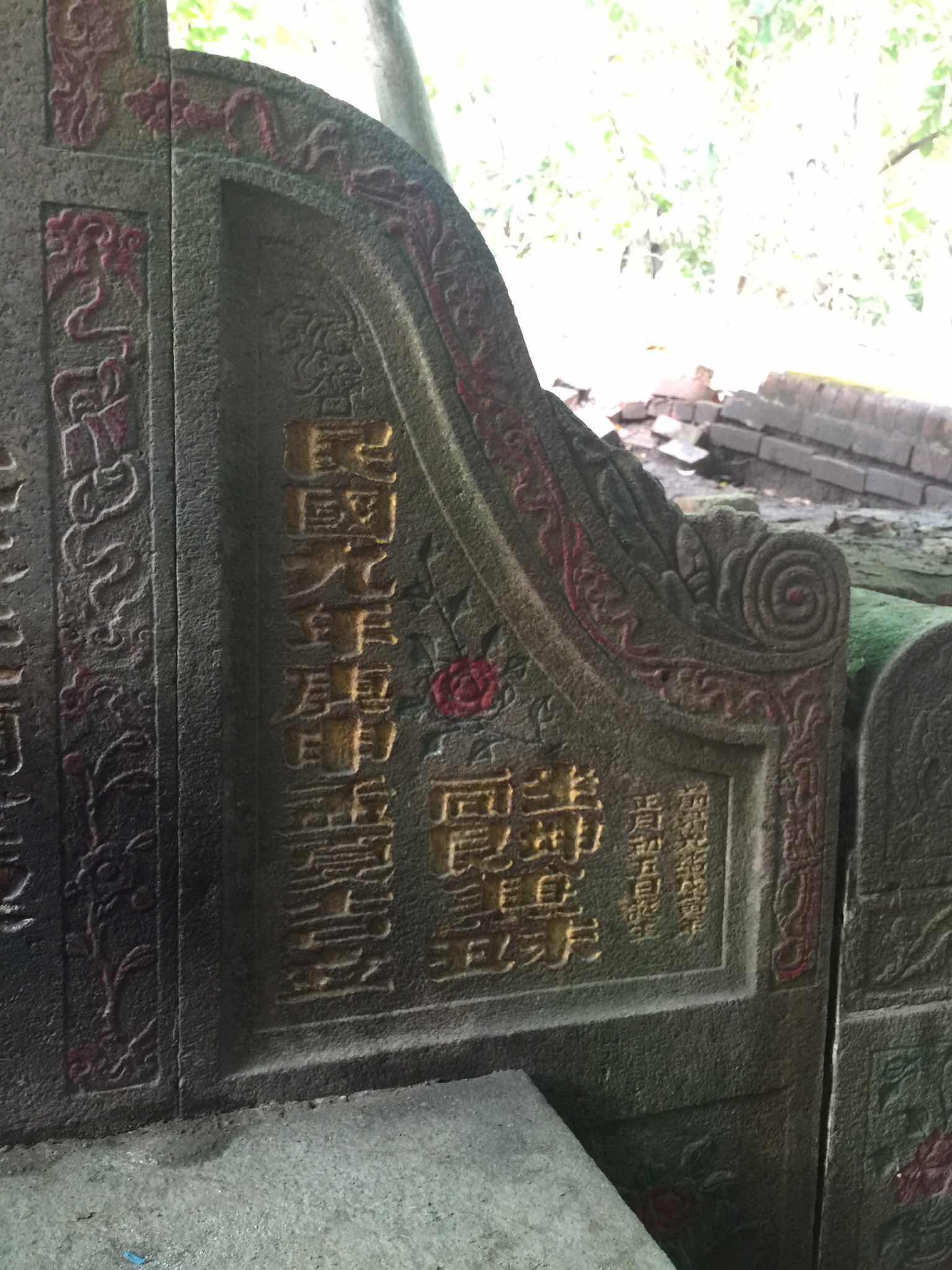 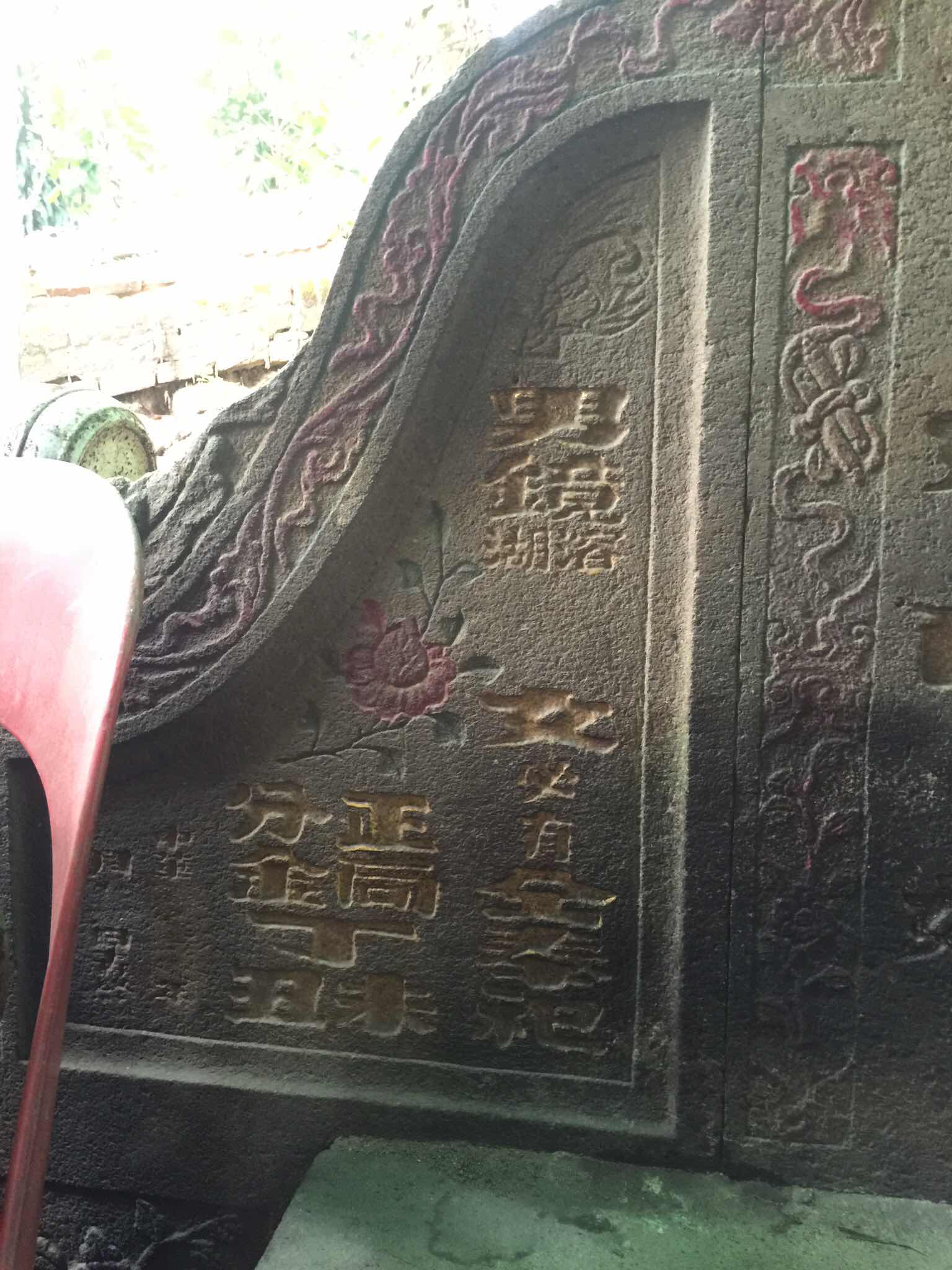 Unconfirmed but based on oral history from caretakers:  Boon Cheng was a famous fortune teller.

"On being handed the girl's pek ji, the young man's parents made a beeline to a diviner to check the compatibility of the young couple. The sinseh,as we addressed the diviner, was the renowned Tan Boon Cheng, who was a household name in Baba circles because of his reputation for accurate readings of horoscope charts. In the case of cousin Swee Neo's horoscope sinseh Tan announced a good reading when it was matched with that of the young man's."

Taken from A Nyonya Mosaic: Memoirs of A Peranakan Childhood
By William Gwee

Set in Singapore in the 1910s, A Nyonya Mosaic is the story of young girl growing up in a slowly changing world. William Gwee Thian Hock relates the childhood impressions of his Nyonya mother through her own eyes
Family - Tan Boon Cheng Lao Sua Name - Tan 陳 Region - 福清 Year - 民初 南洋名人集傳