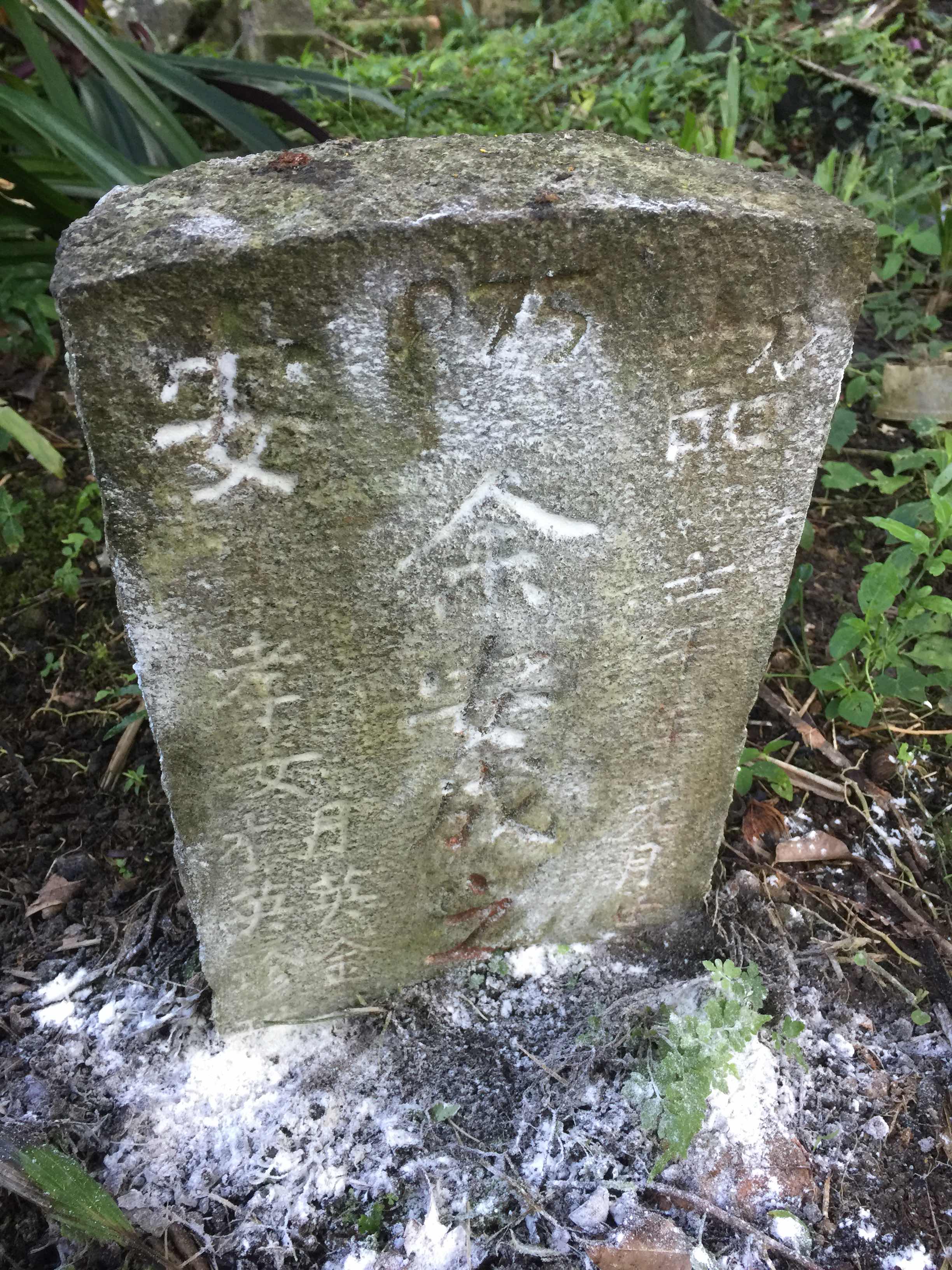 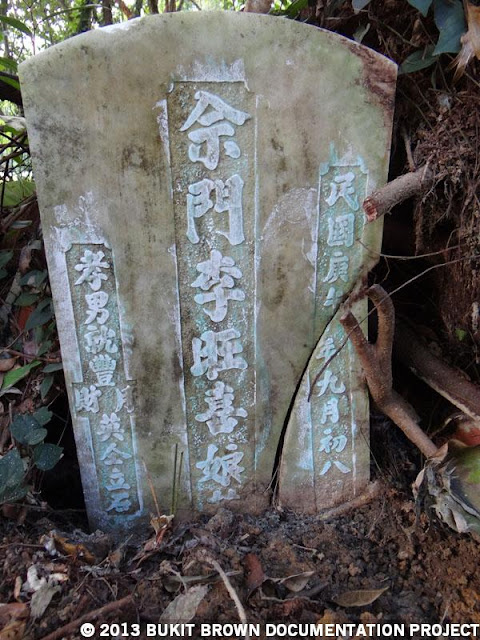 Mrs Seah Ann Seng died in 1930 . Since she died before her husband, it is reasonable to believe that the husband put his picture there.  Please note that the son name Cheow Hong was not inscribed in her husband tomb when he died during WW2 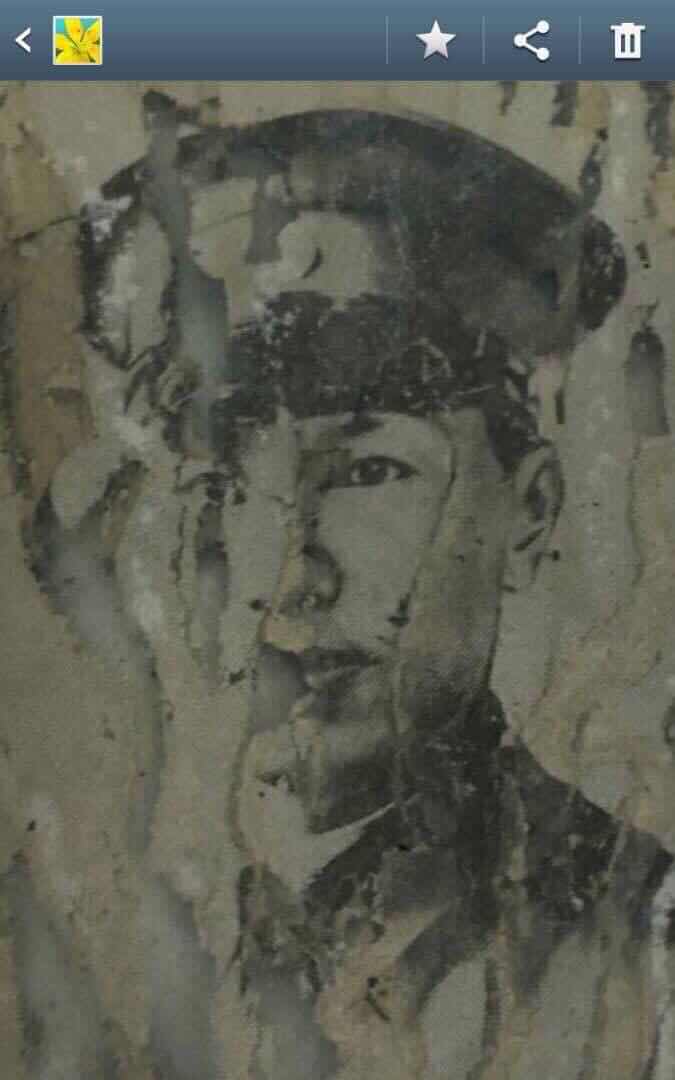 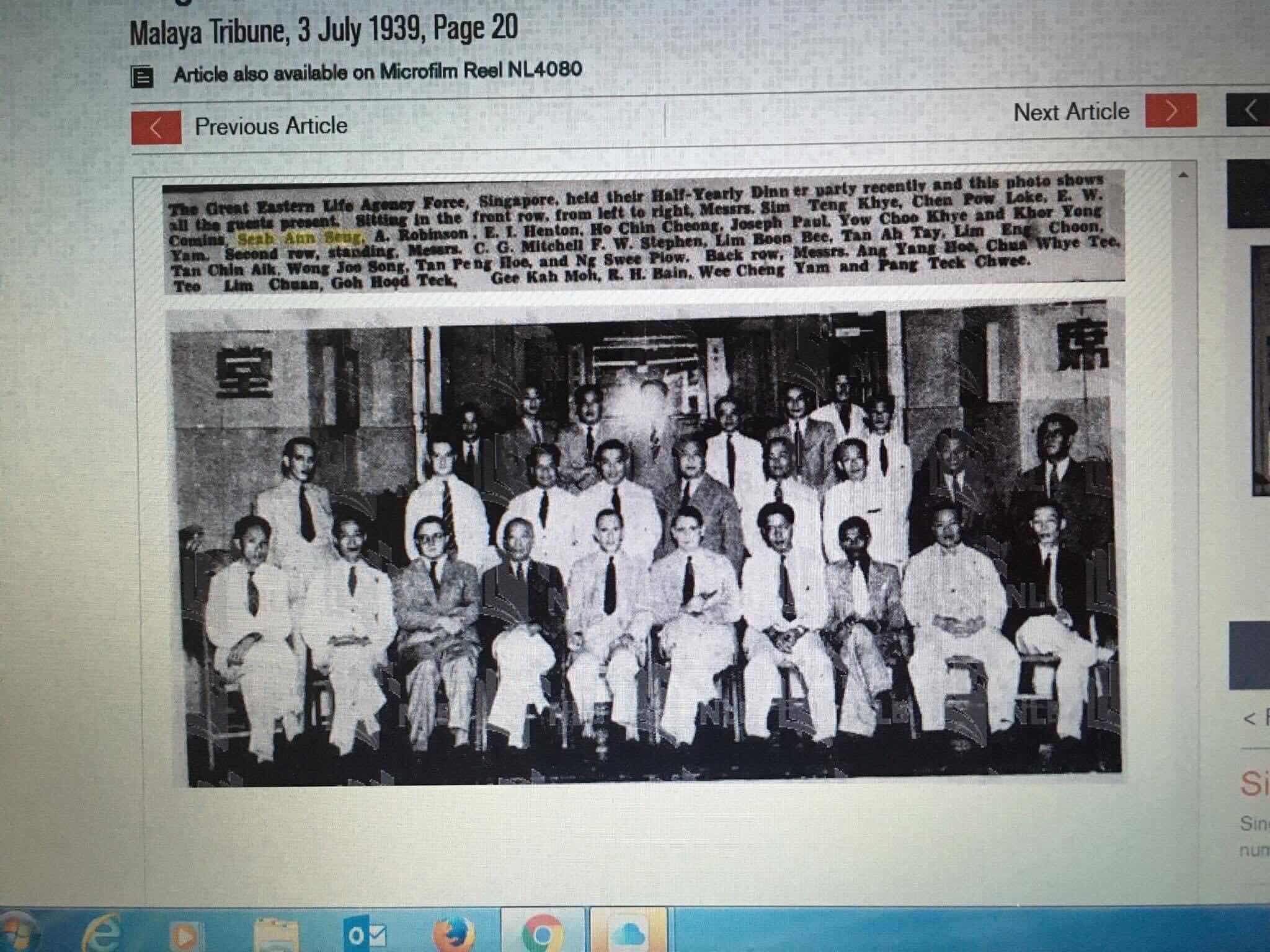 Burial registry of Seah Ann Seng - remains taken from Lorong 3 Geylang and reburied in Bukit Brown on 5 Apr 1944. Lor 3 Geylang has been described as a concentration camp during WW2 . There was a Hindu as well as a Muslim Cemetery there 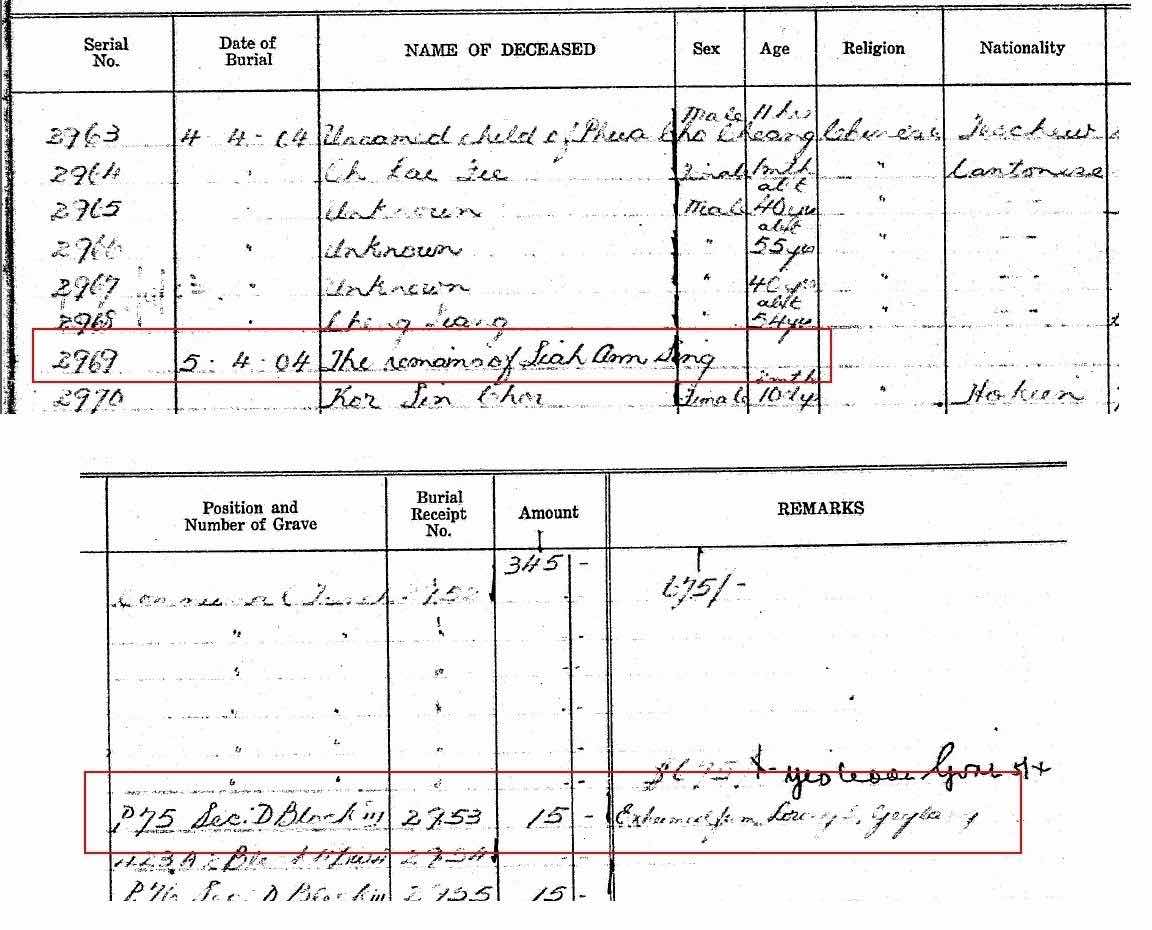 It is  possible that he died in a concentration camp in Lor 3 Geylang, buried there and exhumed for reburial in Bukit Brown in Blk 3 D P75 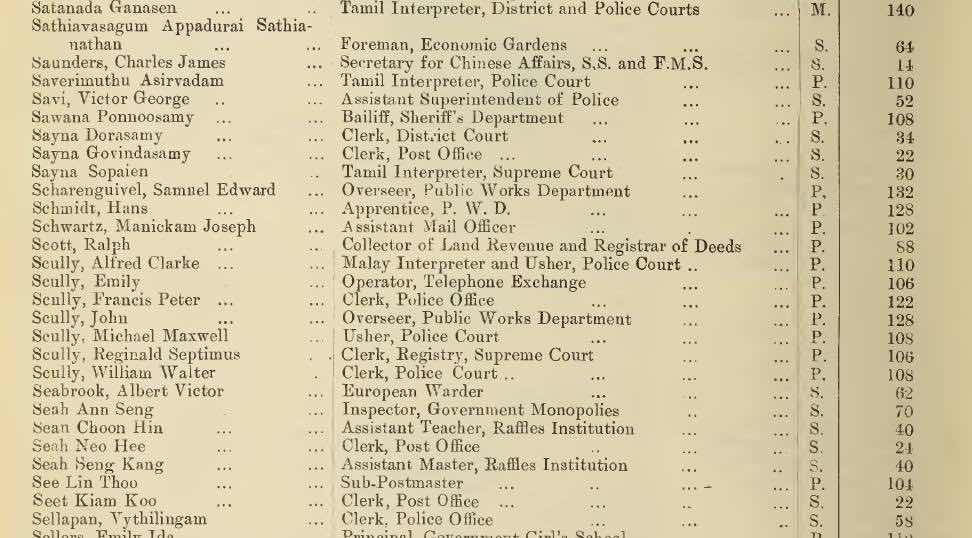 The same uniform as seen on the  photo 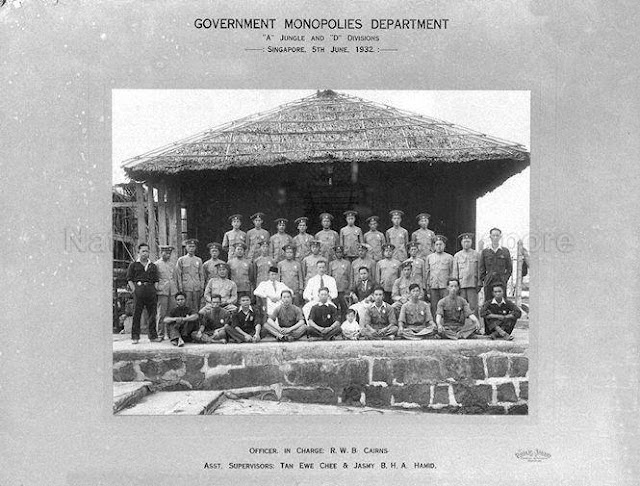